Squacco Heron in the Zuidlaardermeer 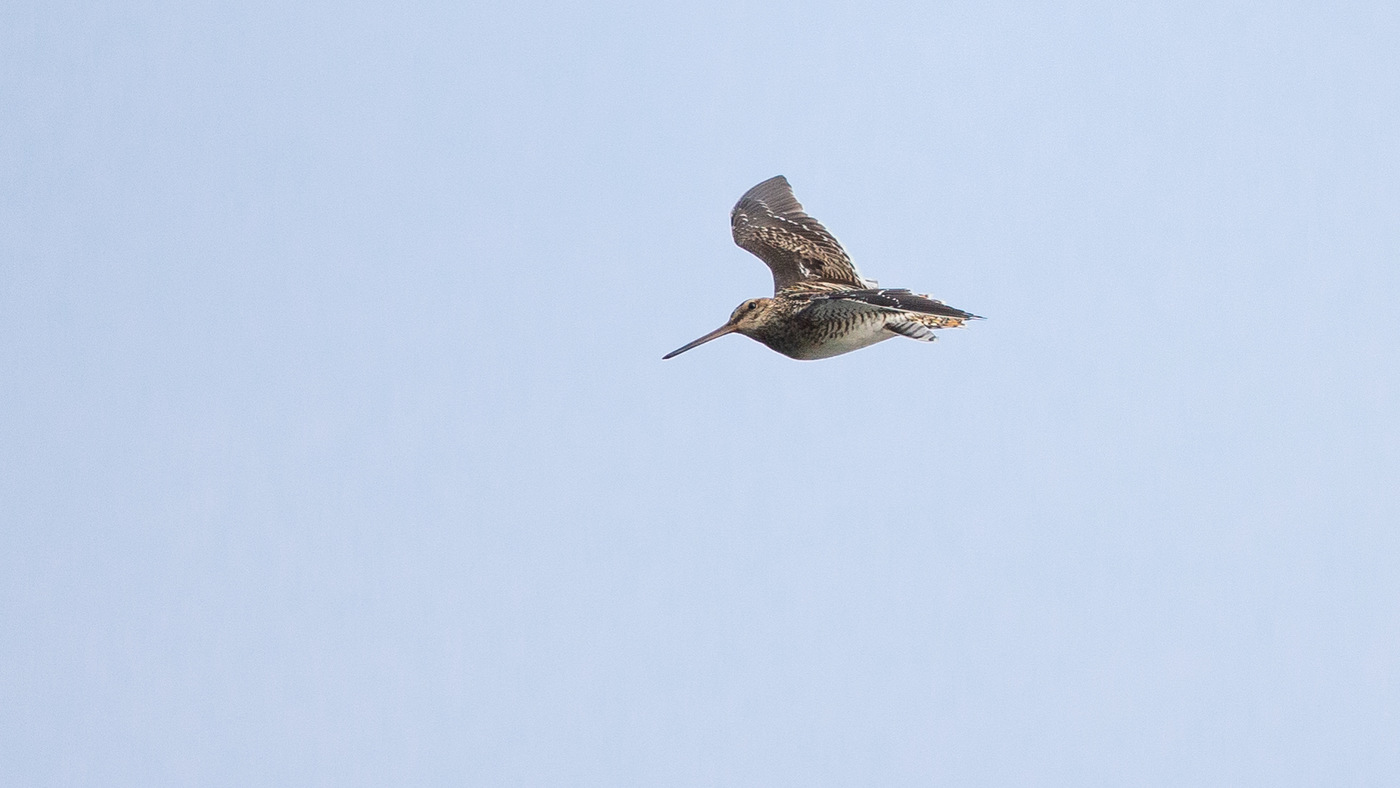 Saturday late in the afternoon a Squacco Heron was found in Groningen. The bird sat in the Zuidlaardermeer what happened to be scheduled for Sunday for the Whiskered Terns, hopefully the bird was still present. With Pieter and Maartje we left around half past five in Huizen. 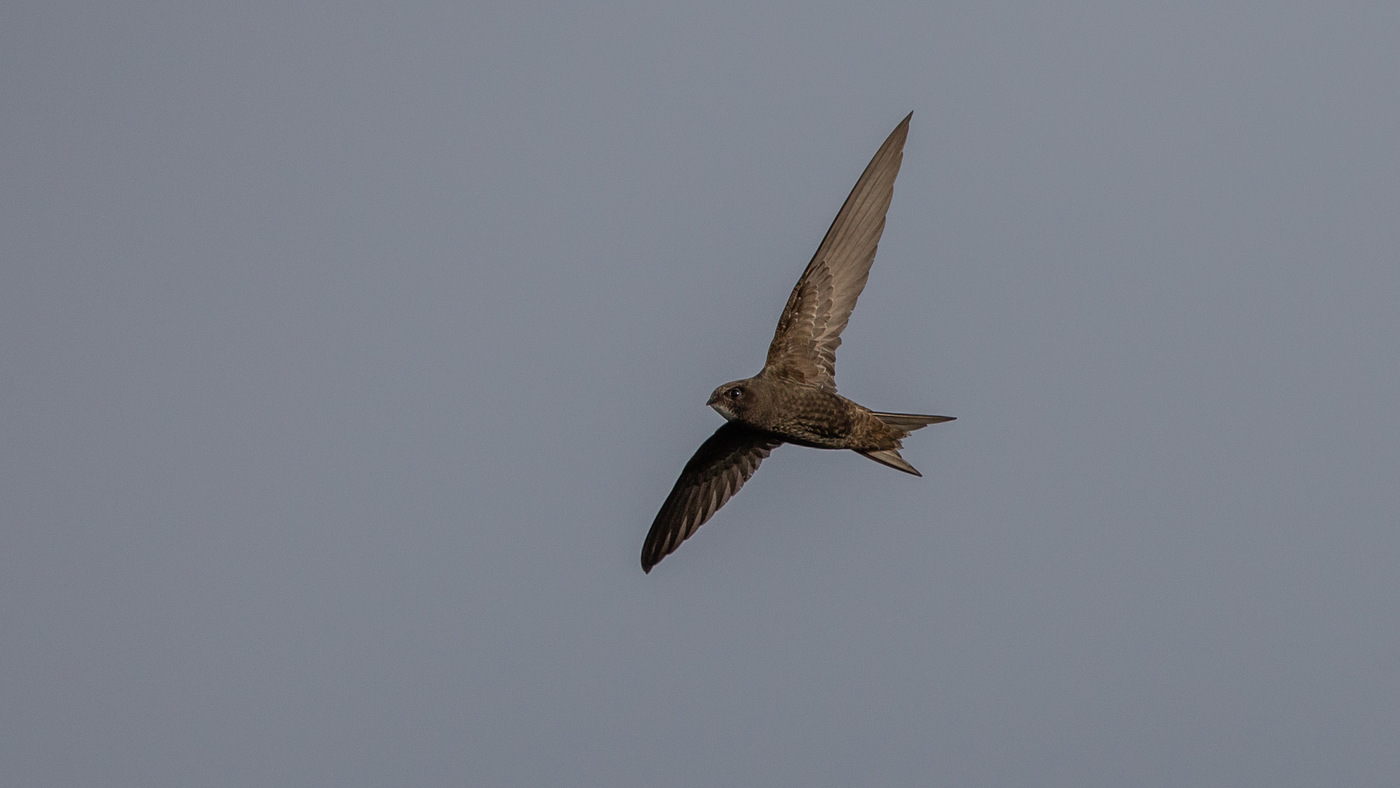 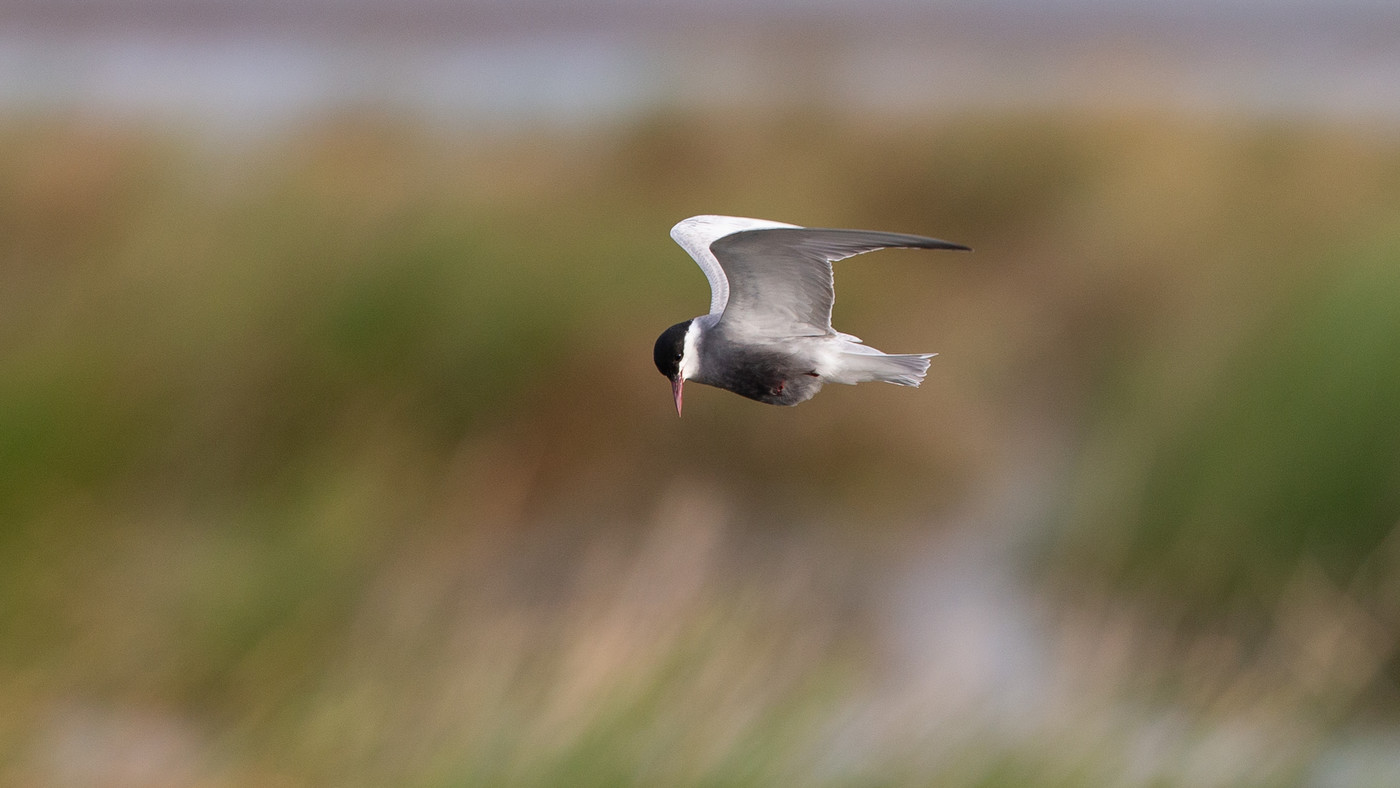 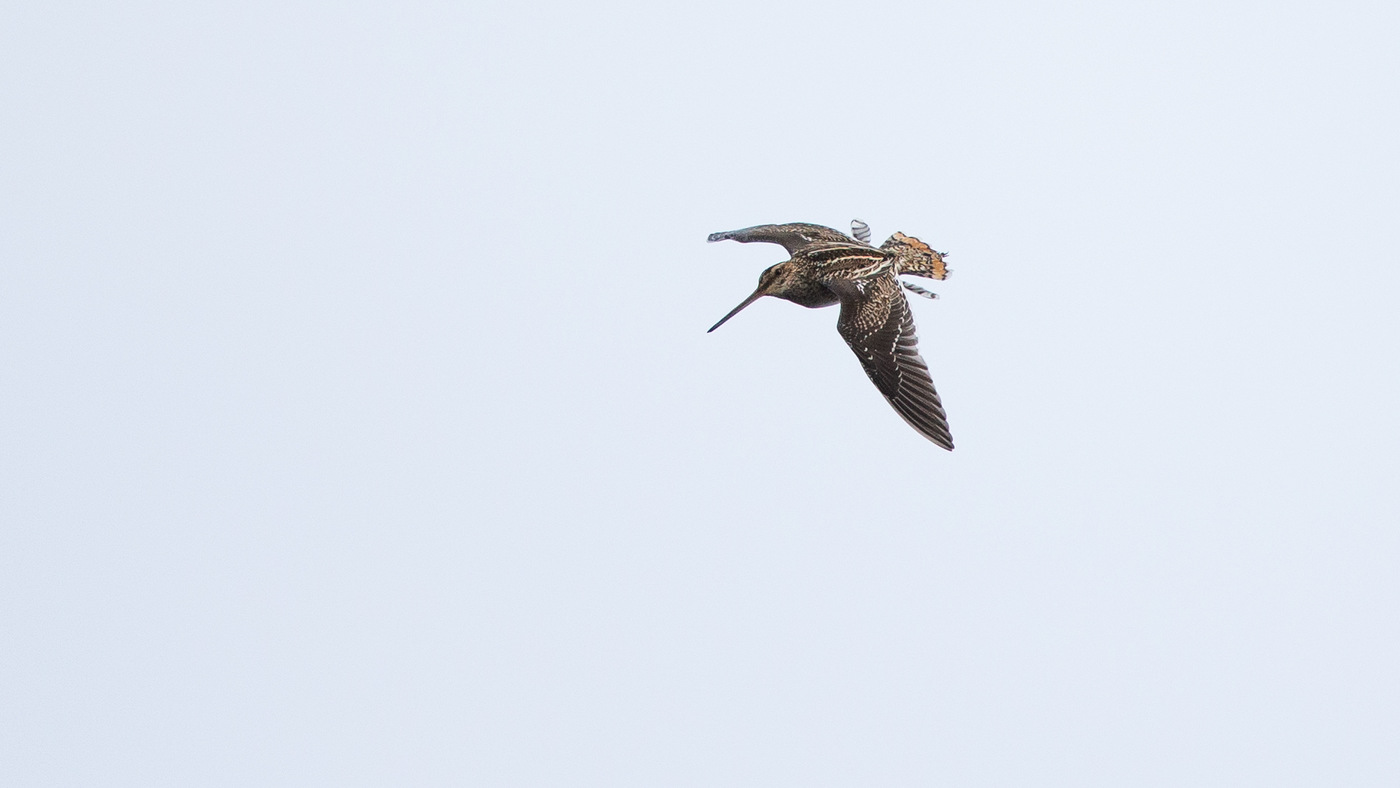 Around seven o'clock we arrived at the spot where yesterday the Squacco Heron was reported. It was cloudy and there was a strong wind but it was at least dry. Almost immediately we saw the first flying Whiskered Terns and it was swarming with Swifts. A great opportunity to try the DX for flight pictures. The Squacco Heron was nowhere in sight. I started my photo session while in the meantime we were looking for the Squacco Heron. 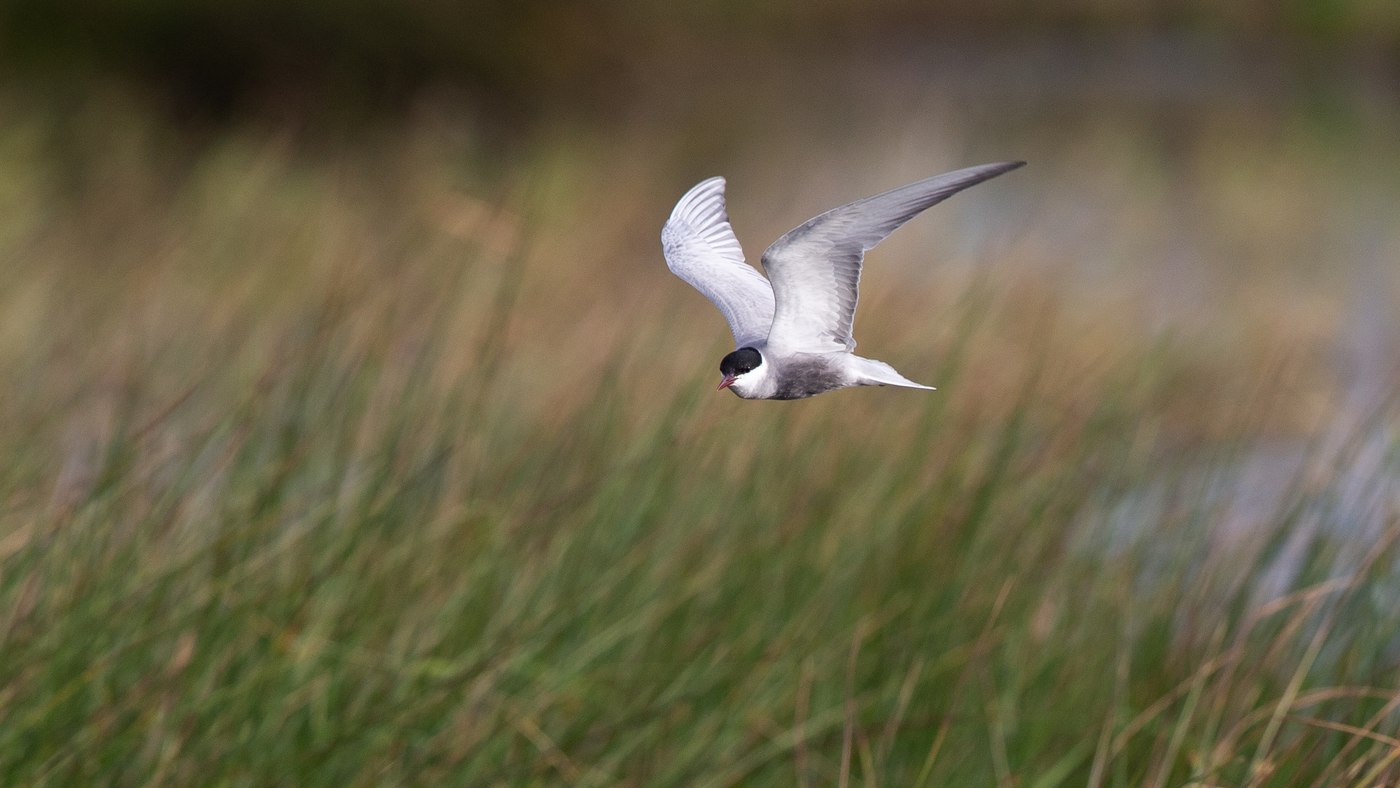 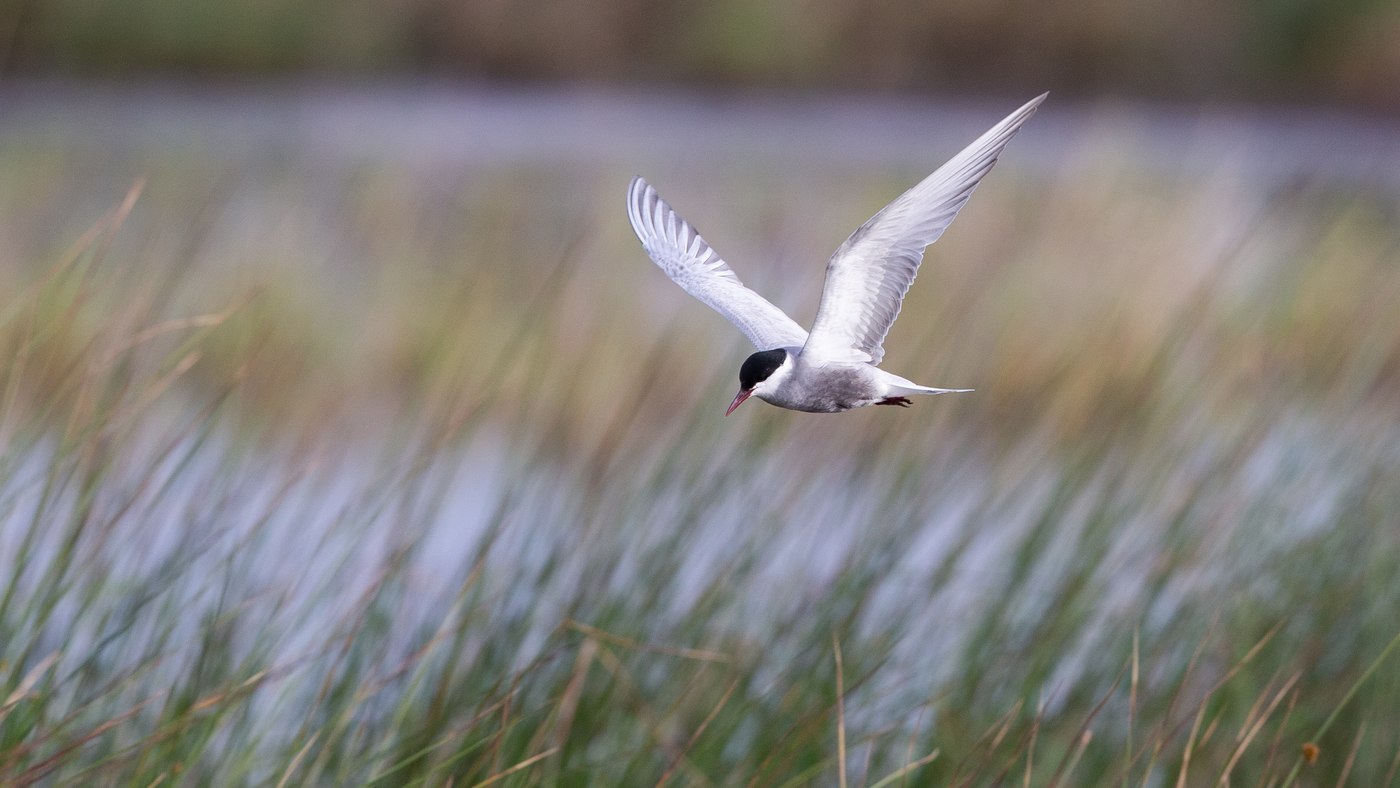 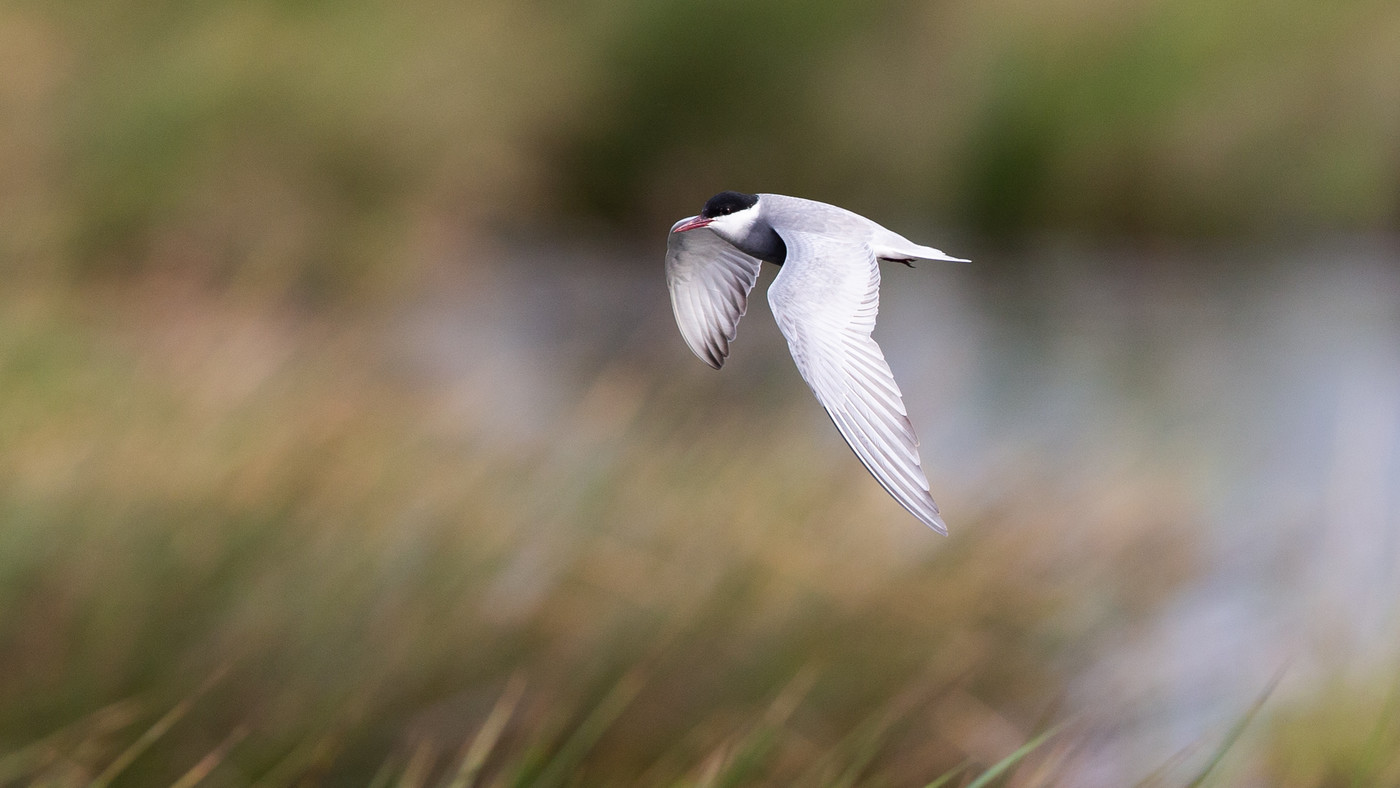 A present birder reported that he had seen the Squacco flew over earlier that morning. This distressed us slightly but we stayed in the area and enjoyed the present Whiskered Terns and a courting Snipe. I had been before in the Zuidlaardermeer but this place exceeds the other spots where I was before. The Terns fly by at no great distance and the light condition is perfect in the morning. The camera performed excellent and the autofocus is sublime! 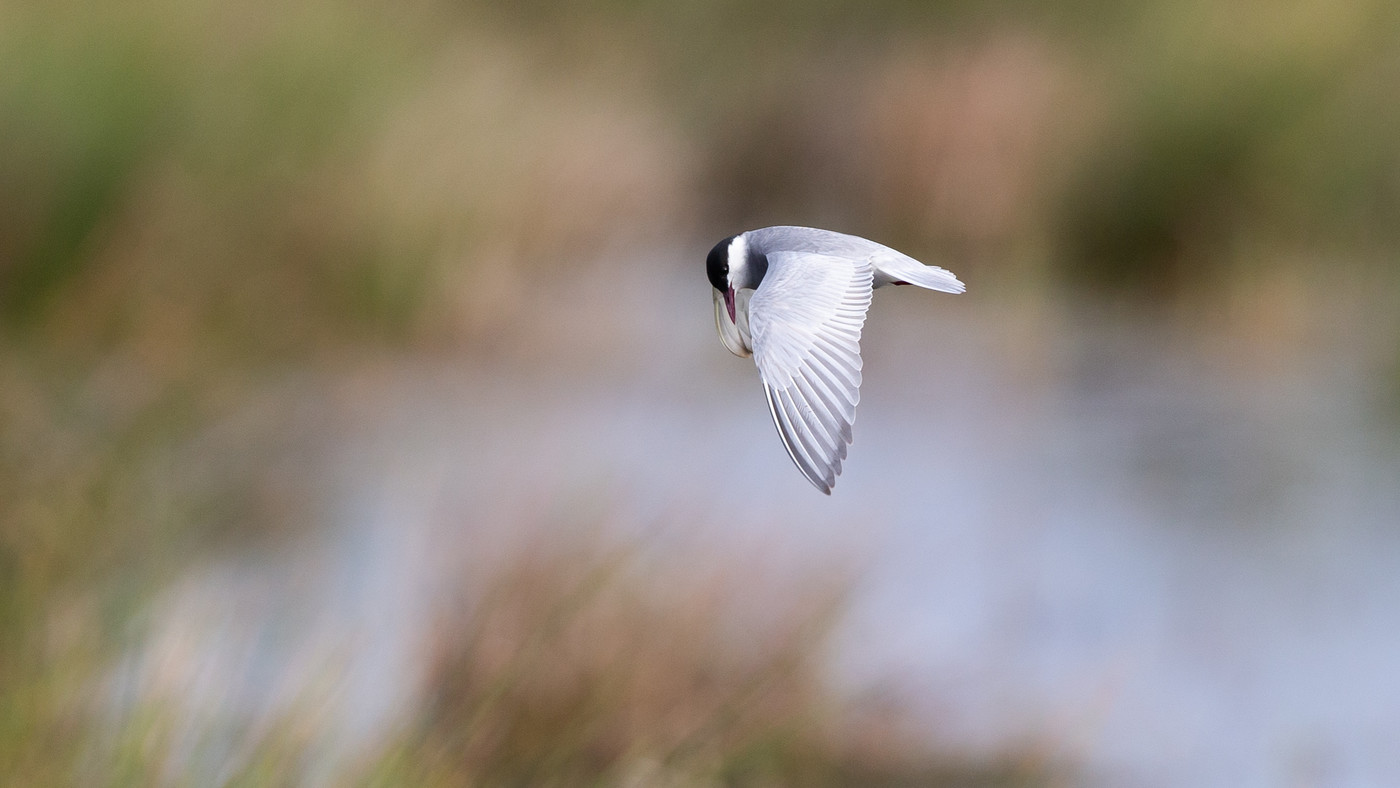 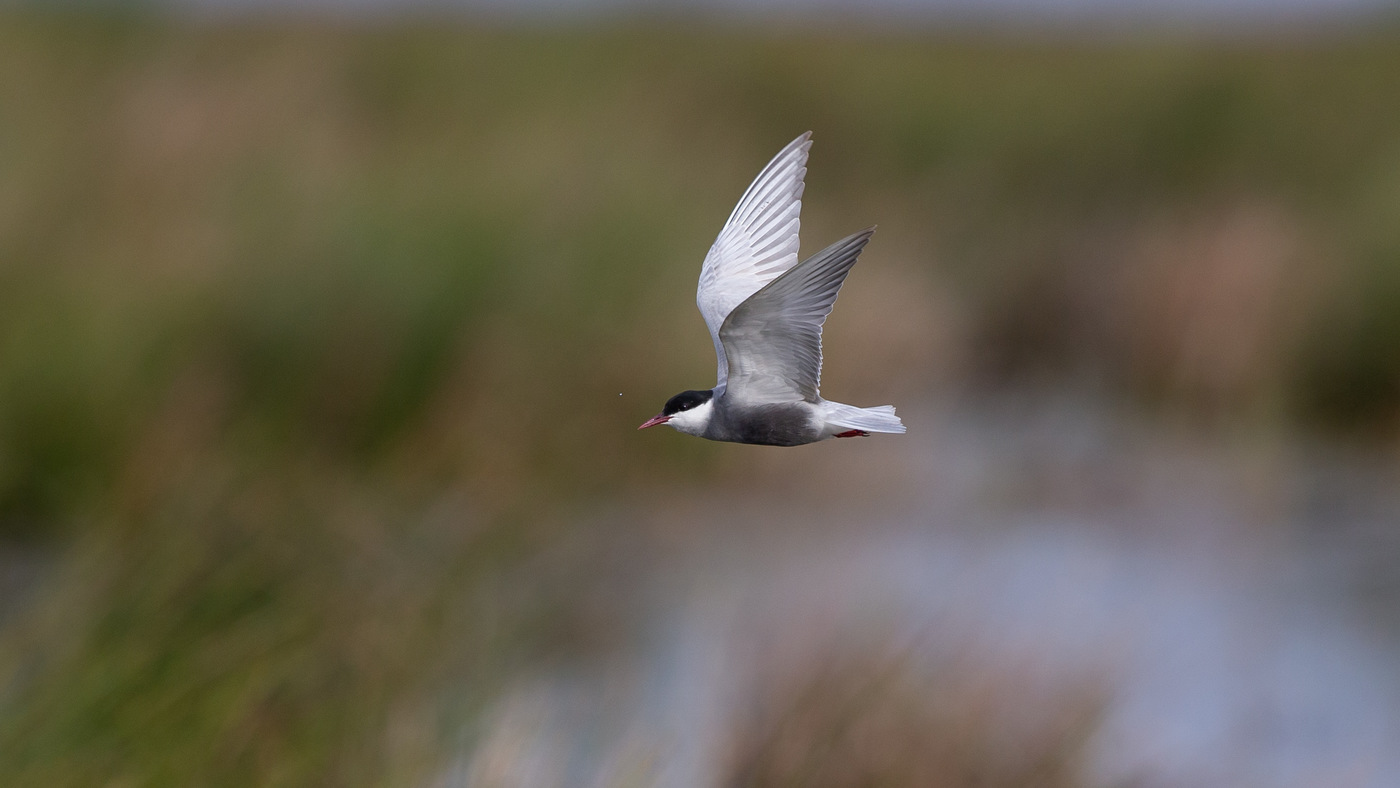 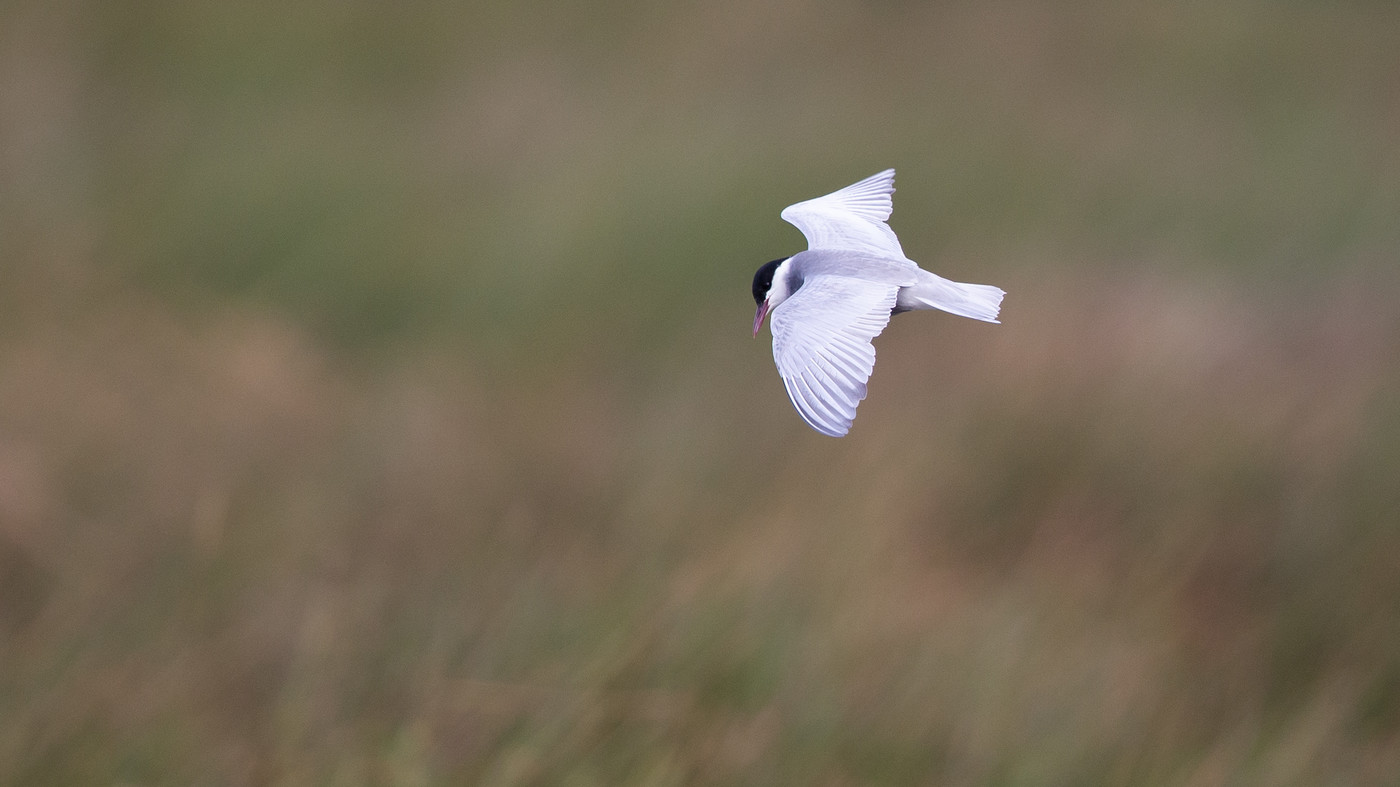 Around 11 o’clock there was still no trace of the Squacco and we decided to move on, though we go not far in case he reported back. We drove first to Blijham for the Montagu's Harriers who again were not present. Then we drove to Diependal for the Whooper Swan which still counts for the month list of Pieter. Upon arrival, the birds were not present but after a while both Whooper Swans came flying in. The ride now is proceeded to the Lauwersmeer where we first wanted to try a Red-backed Shrike that still counts for my year list. Again we had some searching but we found an adult male at some distance. 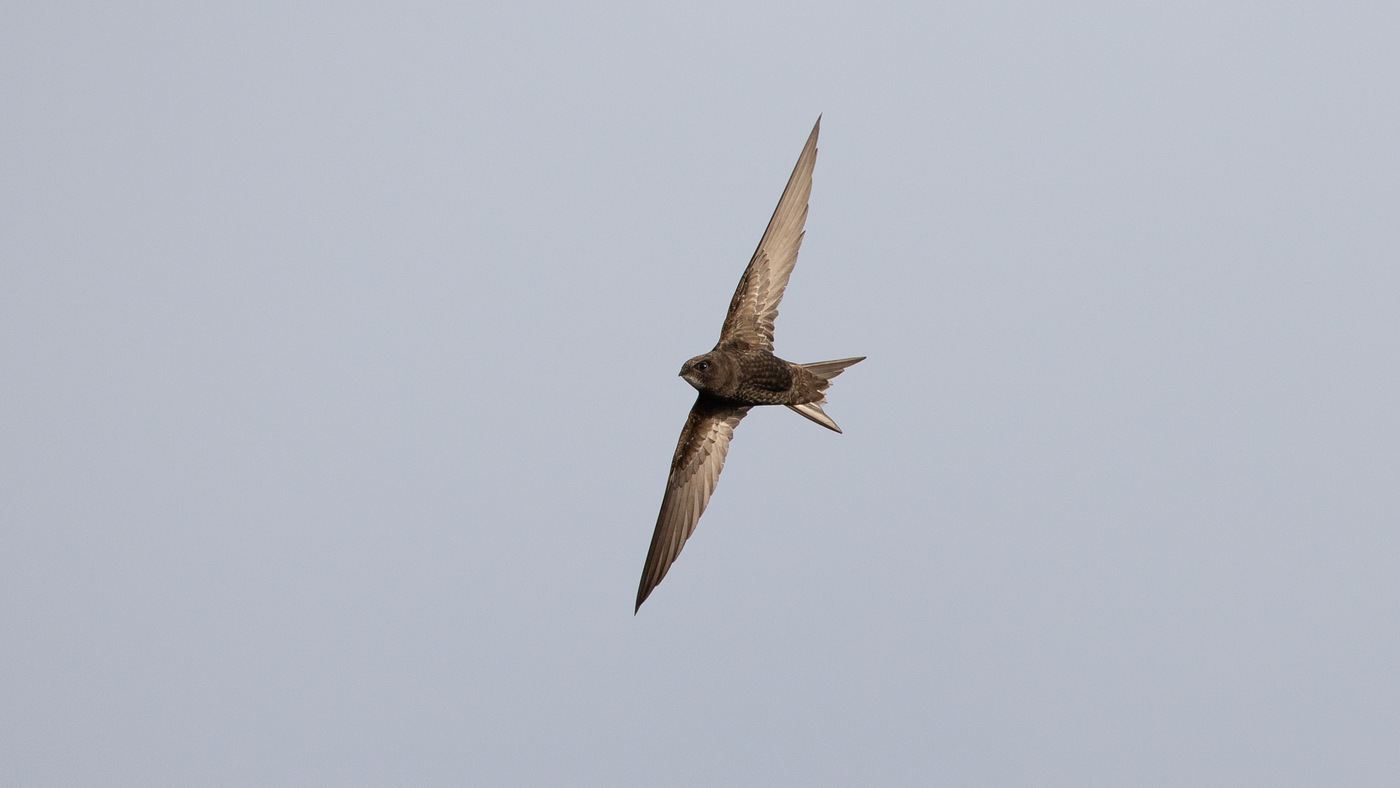 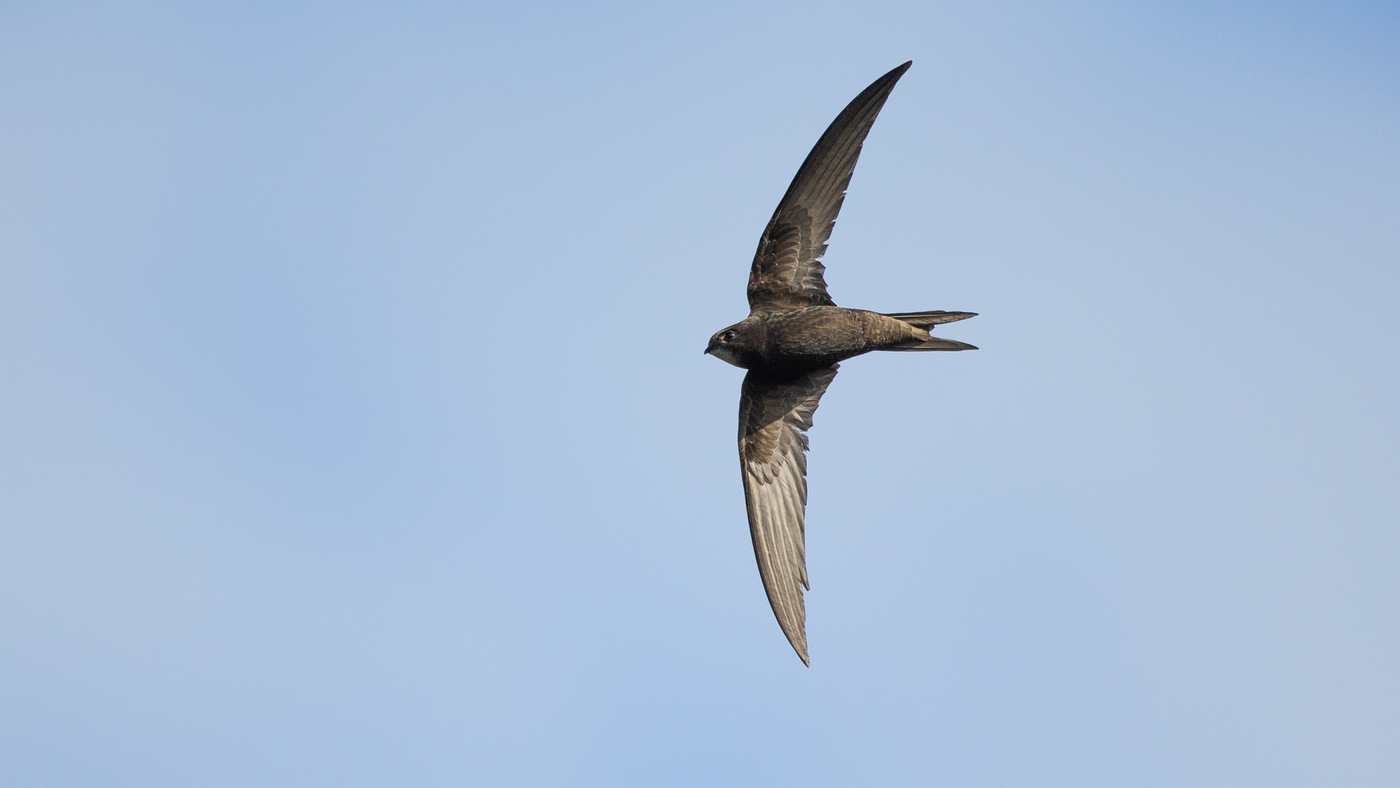 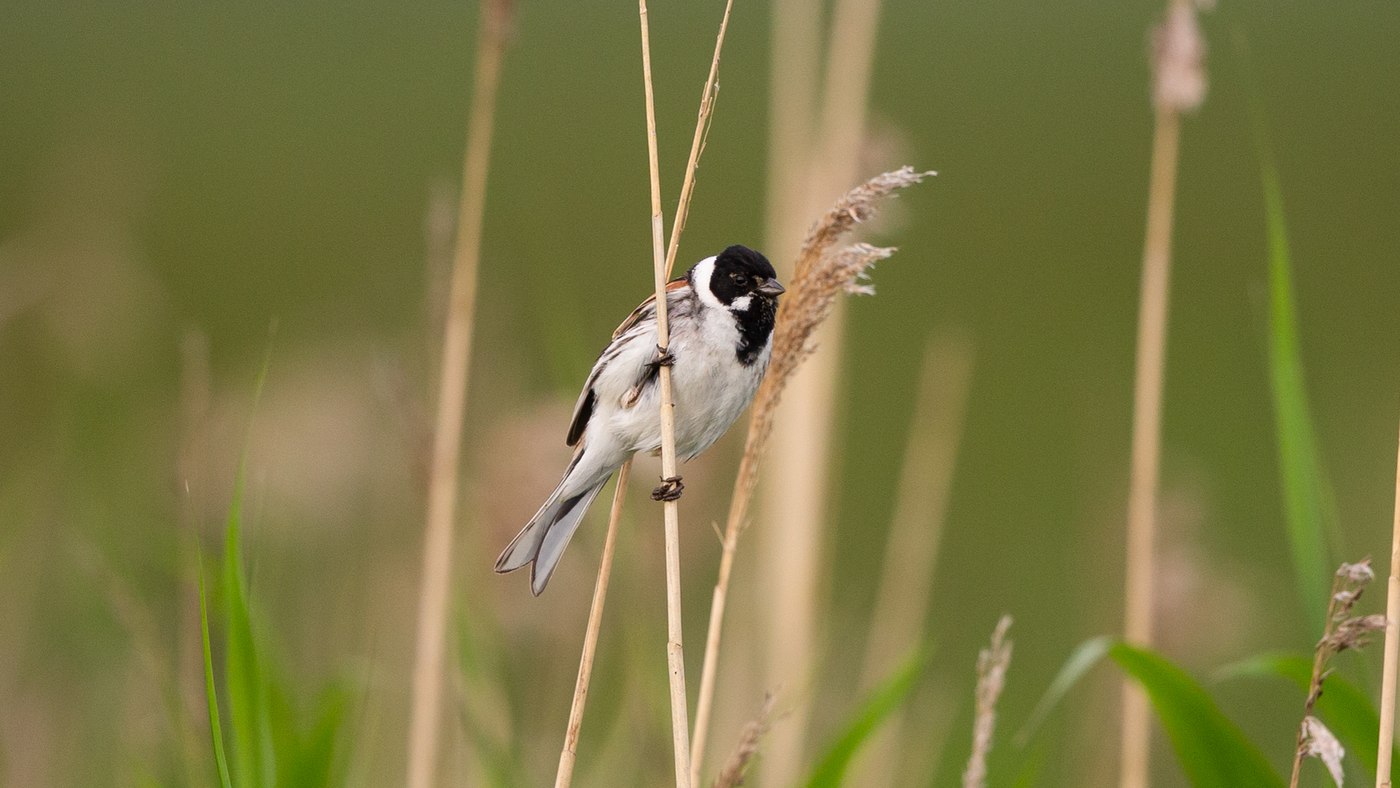 We drove on to the Ezumakeeg that looked like a sand desert so little water there was. In the southern Keeg we did not find much. In the northern Keeg there were more birds. A Pied Wagtail was found and it still counted for the month list of Pieter. A present Spotted Redshank posed pretty for the camera. There were already large numbers of Spotted Redshanks, a sign that the migration already has begun. Without options we decided to drive back to Huizen. 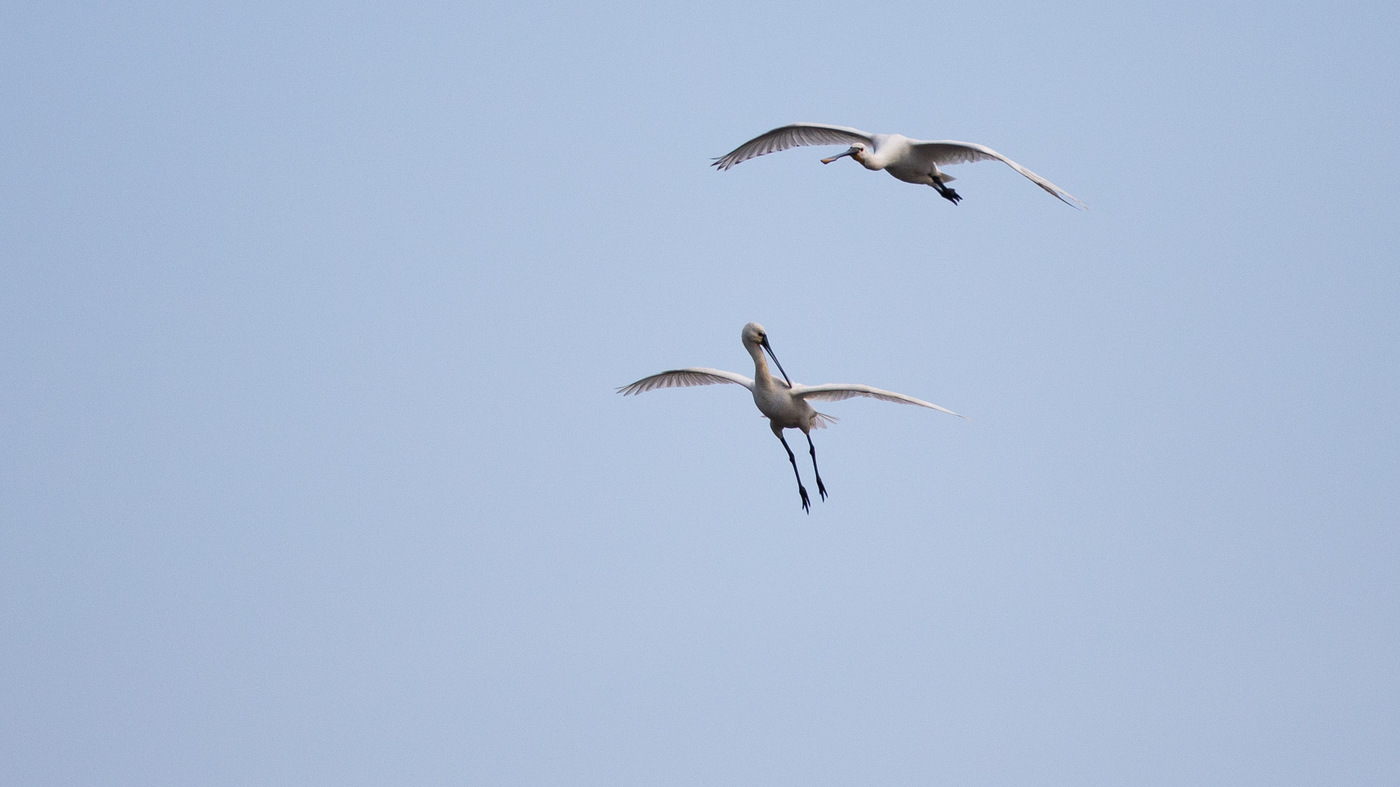 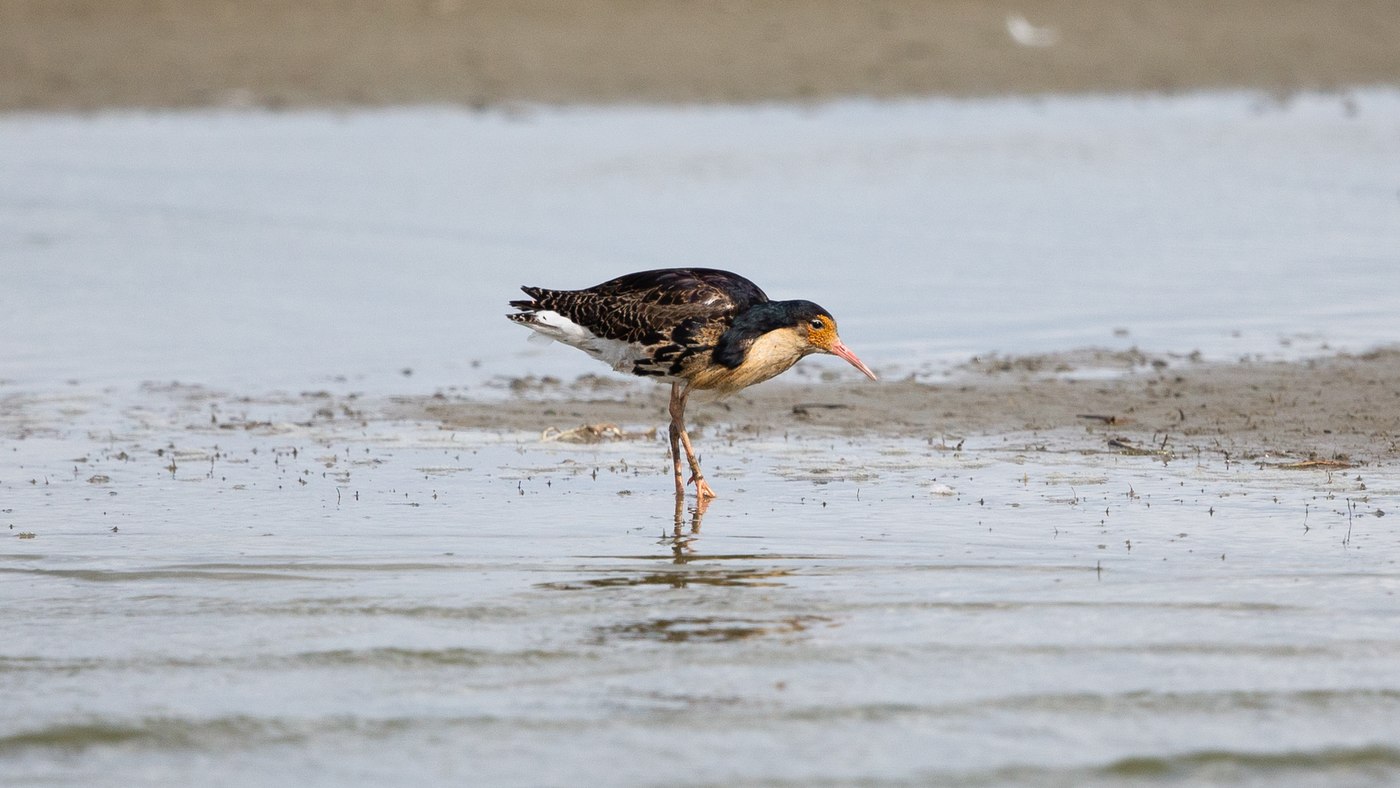 Just before we wanted to leave the message came in that the Squacco Heron was found again. We did not hesitate and immediately headed back to the Zuidlaardermeer. It is a 45 minute’s drive and we also had to refuel en route. A little tense we drove the dirt road for the last mile. A well-known birder reassured us that the bird was still present. When the car was parked we walked to a group of birders who had Squacco Heron in view. The telescopes were prepared and a good distance away we saw the Squacco Heron sitting in a ditch. Actually too far but some proof plates were made. The Squacco counts not only for the year list but also for the month list. 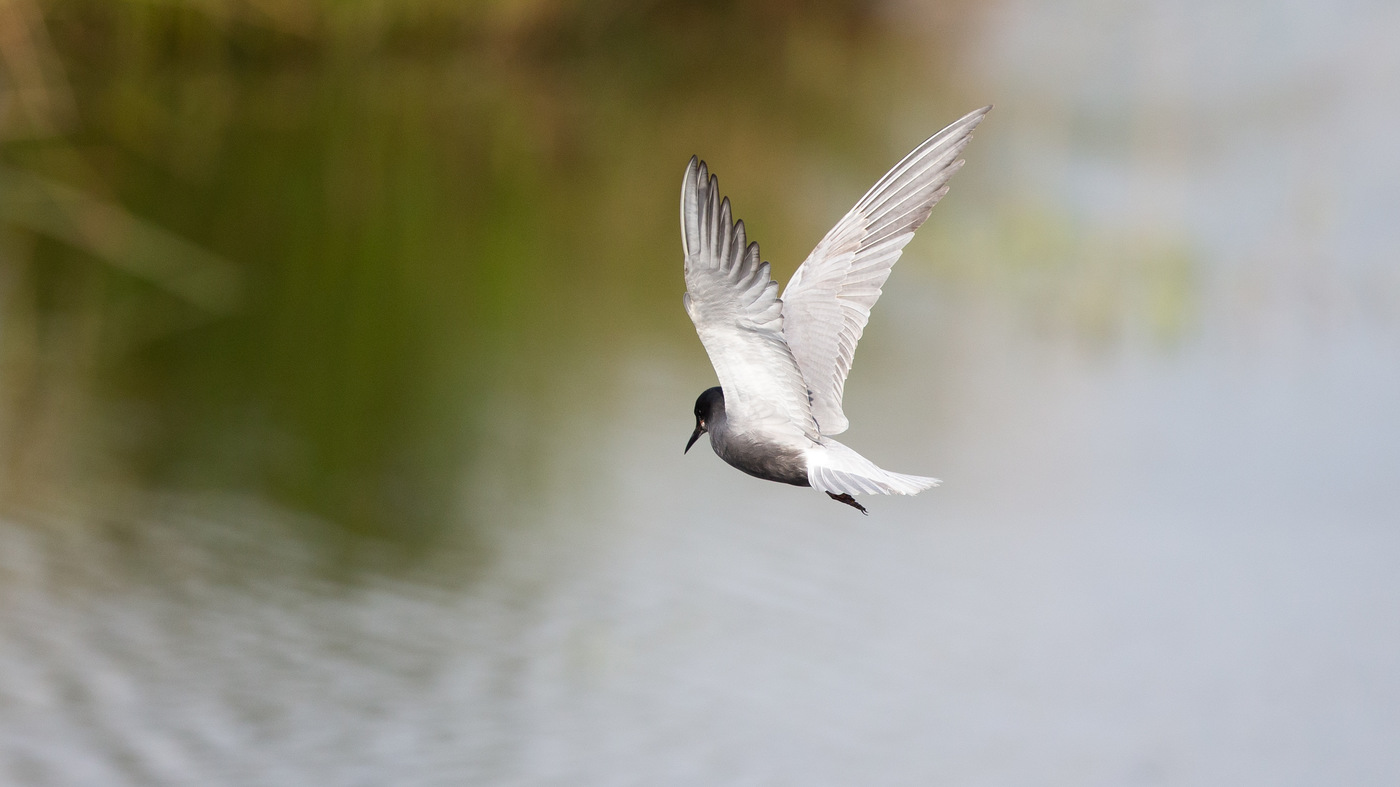 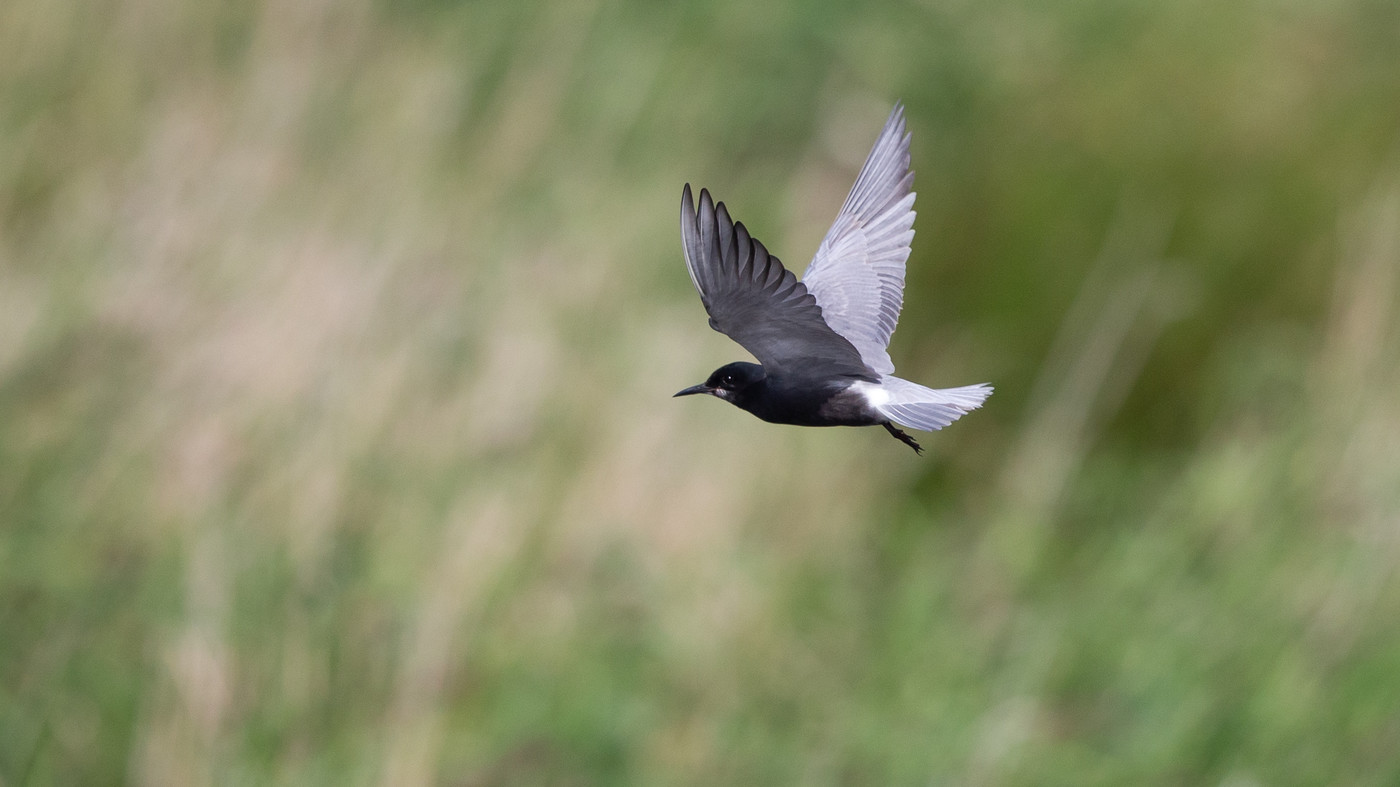 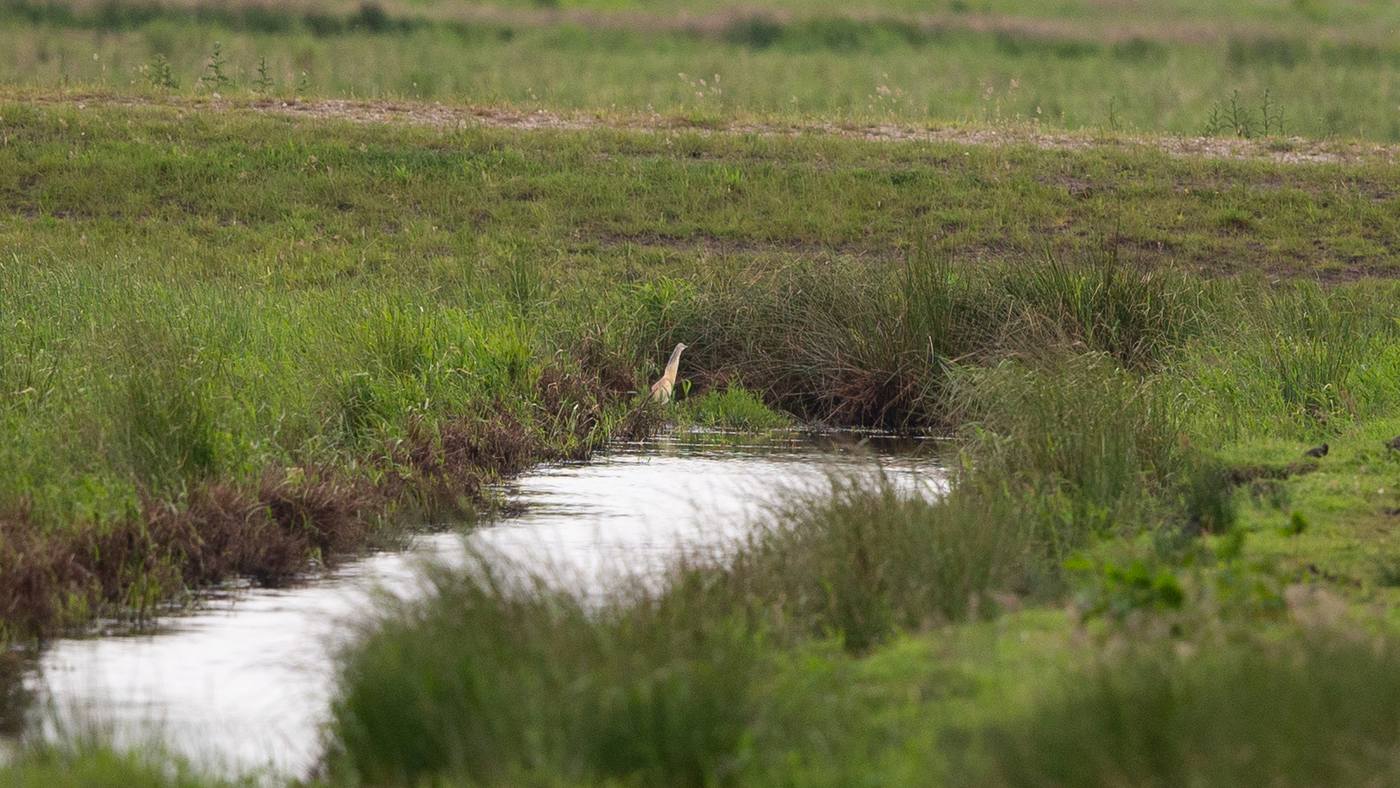 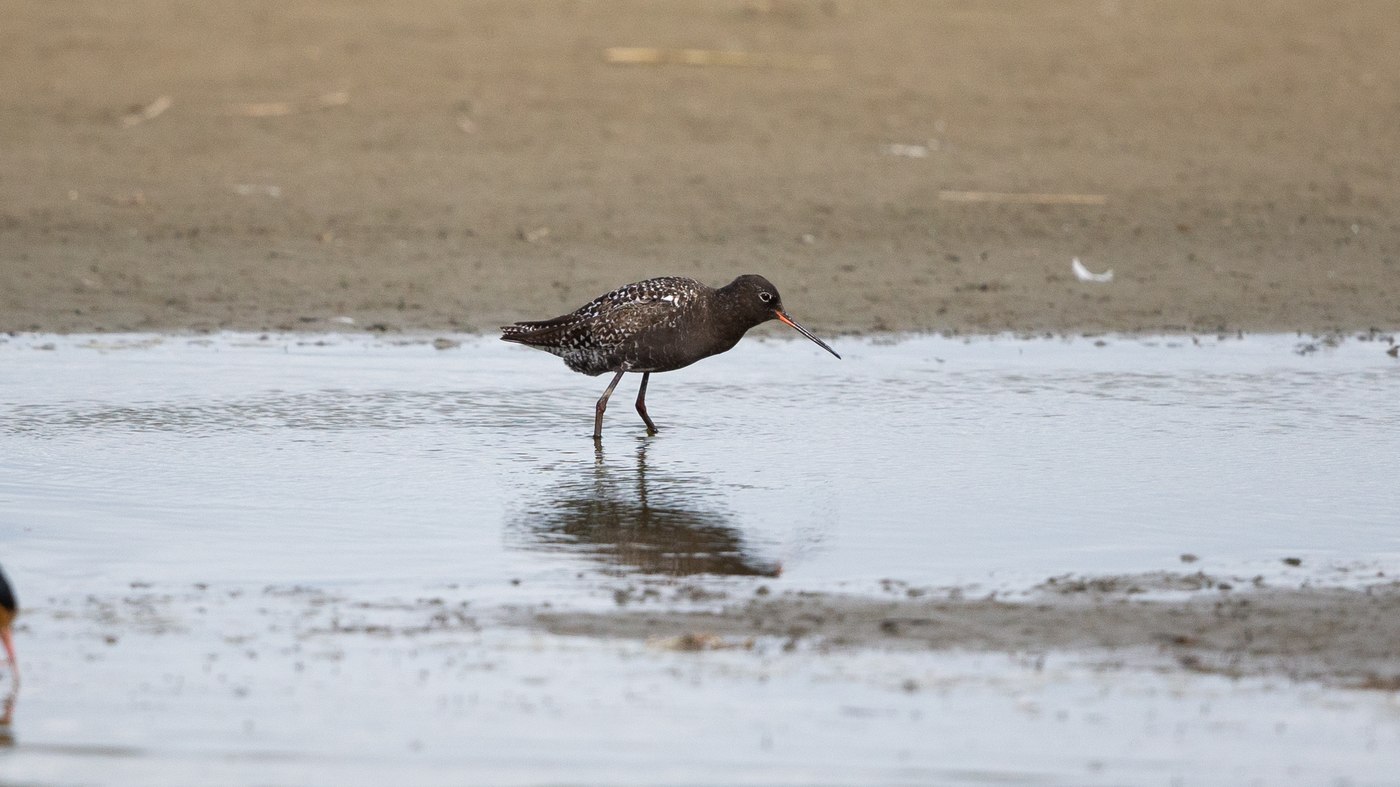 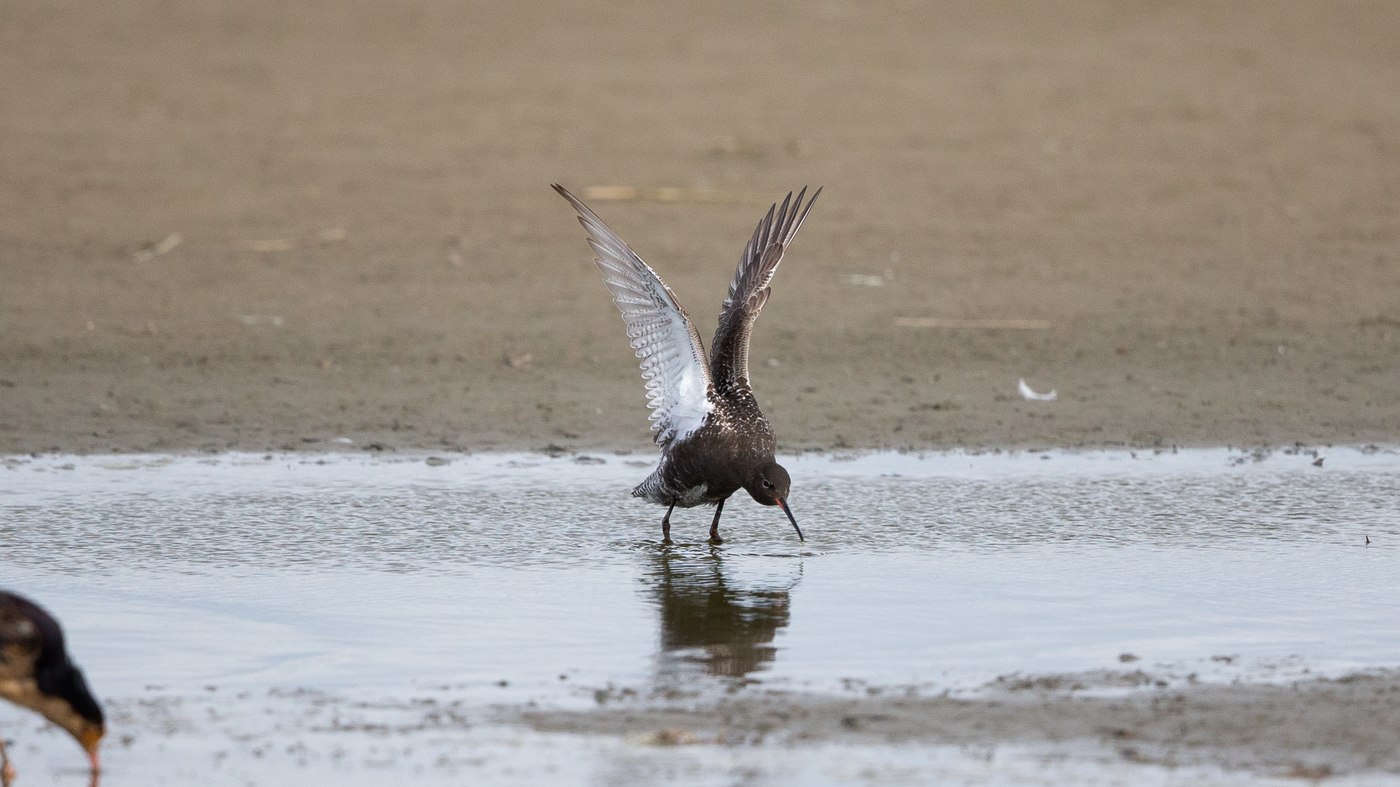 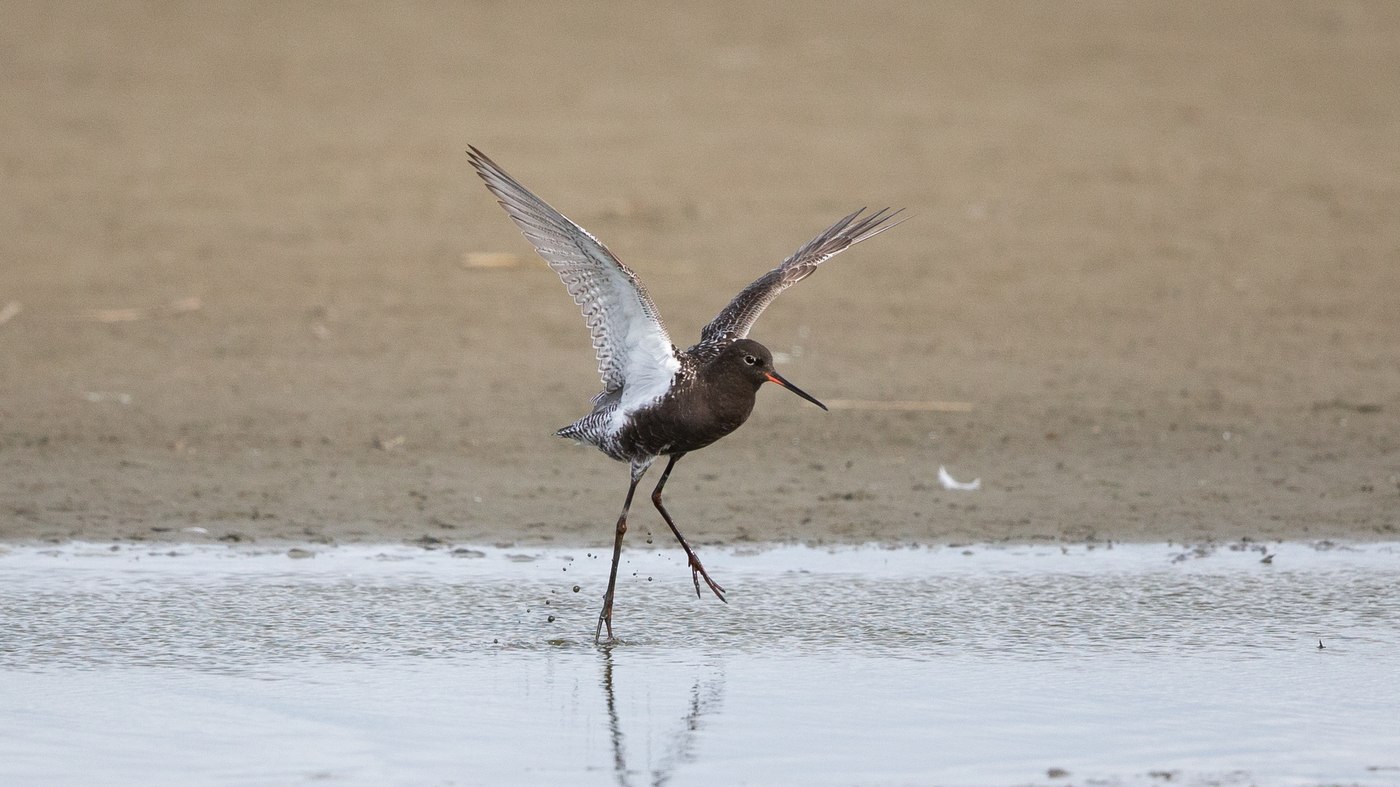 Relieved, we headed to Joure to visit the local McDonalds. Along the way the day list was drawn up, which revealed 101 species including 2 new for the year list and one for the month list. The new DX performed very well today and almost all flight pictures were sharp!