A new month and there are still a few new month species to be done. This is always combined with a nice daytrip. Together with Pieter the species were selected and combined with a nice route. Target species were chosen as follows: Ferruginous Duck, Glaucous Gull, House Crow, Common Guillemot, Surf Scoter and American Wigeon. At 7 o'clock in the morning we met at a carpool near the town of De Meern and drove to Alphen aan den Rijn for the first species, the Ferruginous Duck. 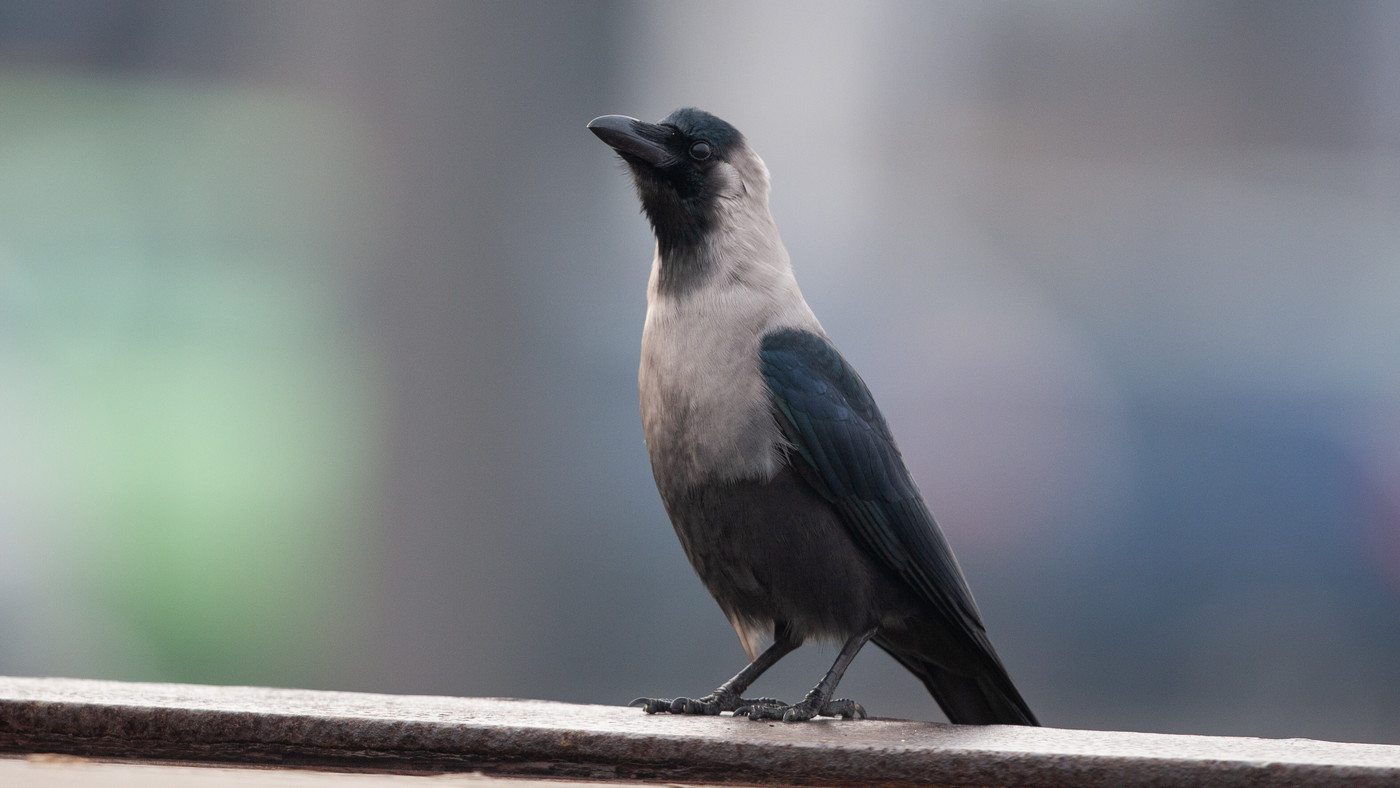 It was a gray morning but the temperature was not wrong. When getting out of the car Dunnocks were singing and spring is in full swing. In a ditch between a pair of Mallards we found almost immediately the 2 Ferruginous Ducks who sit here for a while now. Despite poor light conditions some nice photos were made. Next stop was the Glaucous Gull who sits in the harbour of Scheveningen. We drove in rush hour and it took a while before we arrived at the place of destination. A White Wagtail was heard overhead and on the beach were some Sanderlings. The Glaucous, however, was not seen. We walked the pier and found a Purple Sandpiper. After half an hour of searching we wanted to give up when suddenly the Glaucous flew by. The bird saddled down in front of us and posed for a nice picture. It was a third calendar year bird, which I had not yet on the photo. 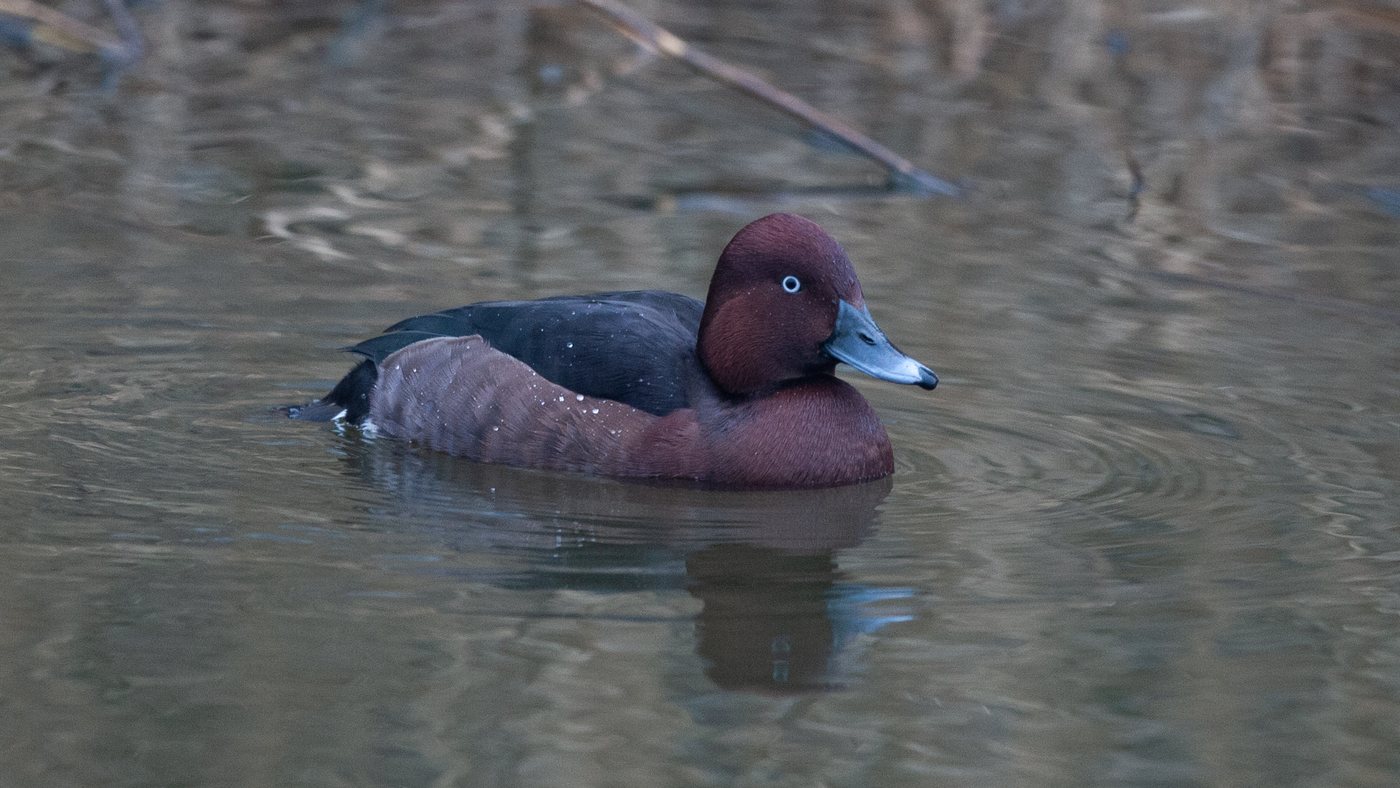 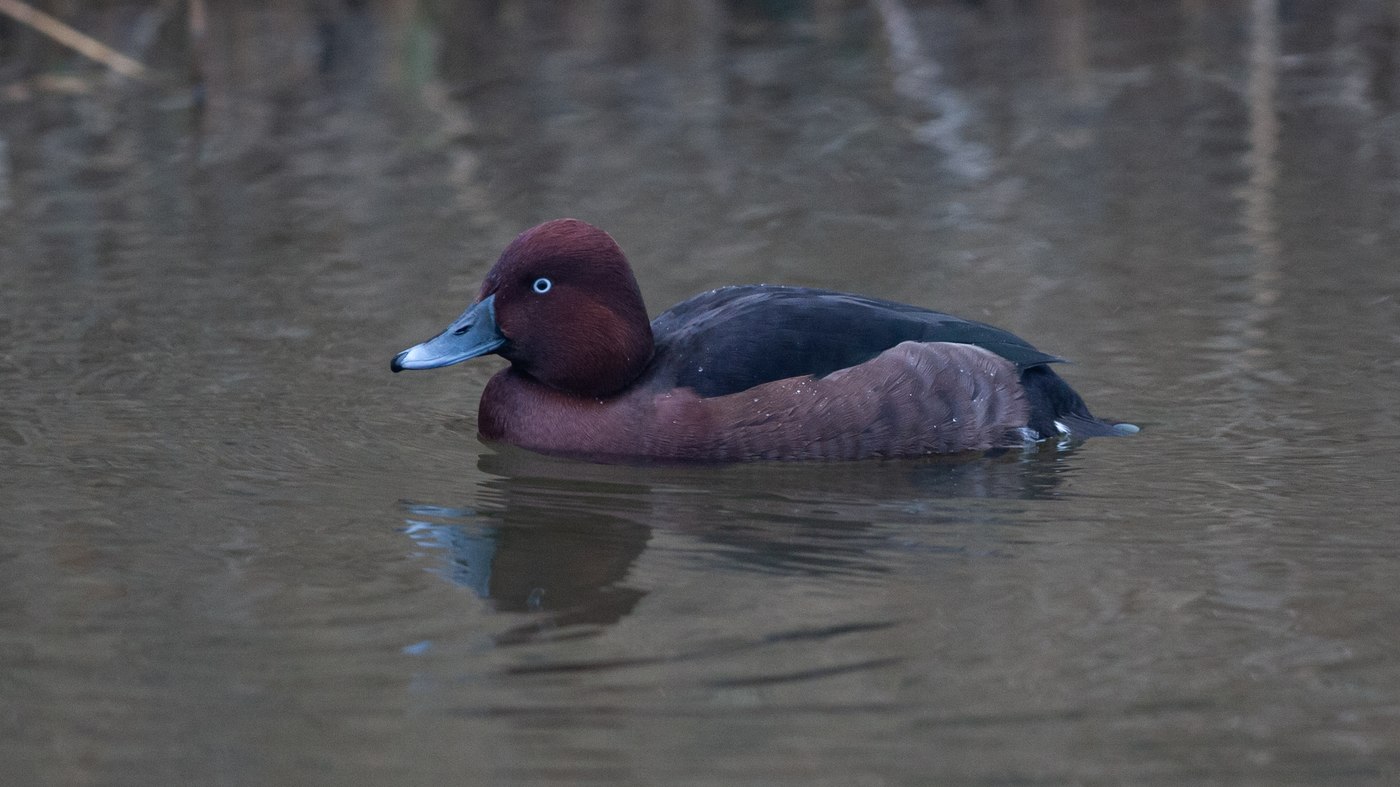 Pieter still needed the House Crow for his monthly list and I had the Zugmayeri, despite two previous attempts, not yet seen. Reasons enough to head for Hoek of Holland. From Scheveningen it is not far and we were soon in the port where the House Crows usually sit. Three times a charm and the Zugmayeri was almost immediately found. Also there were 3 House Crows with a curved beak belonging to the subspecies Corvus Splendens splendens. Both Zugmayeri as Splendens splendens were beautifully put on the photo. Satisfied we drove to the Oostvoorne Lake where we hoped to find a Common Guillemot which still counts for Pieter’s month list. 2 copies were quickly found and we set off for the Brouwersdam in search off the Surf Scoter. 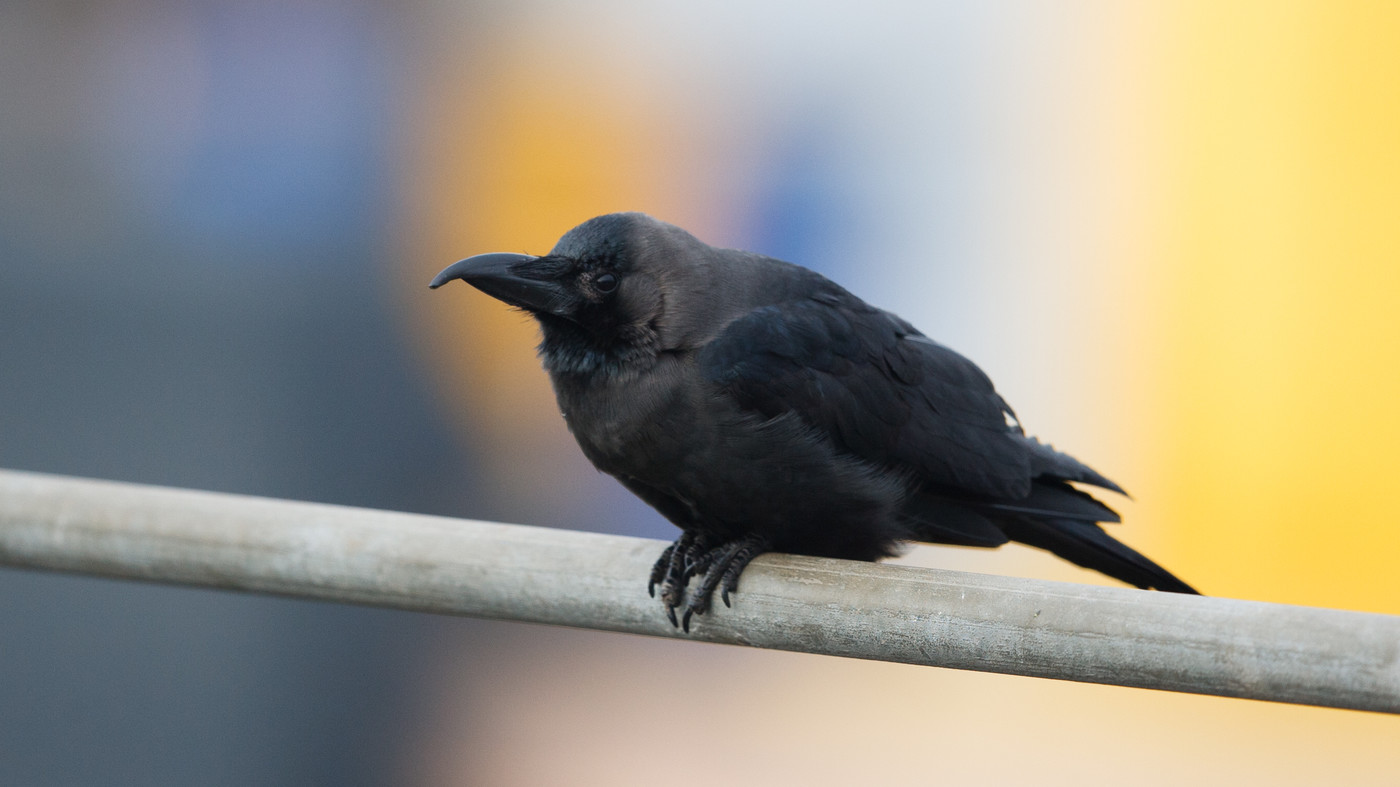 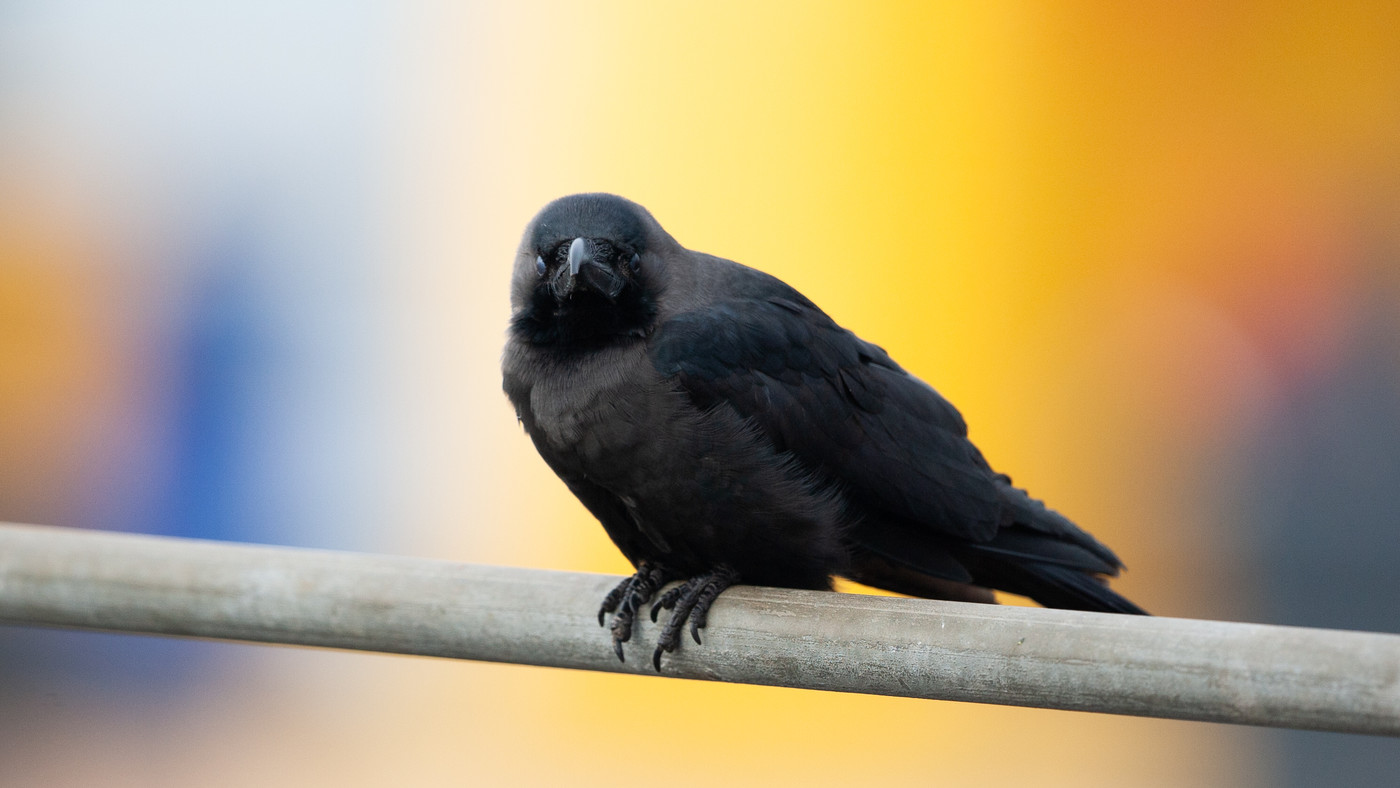 From the port off the Brouwersdam we searched for the group of Velvet Scooters in which the Surf Scoter always sits but these were not found. We drove to the lighthouse, parked the car and walked down the dunes. On the way we met a birder who had also been looking for the bird. He saw no Velvet Scooters let alone the Surf Scoter. This did not look good but we wanted to have an own look. We climbed a dune and surprisingly I found quickly the group off Velvet Scooters. Probably the other birder did not climb a dune, we said to each other. Now the Surf Scoter had still to be found. That was not easy and it took almost an hour before we got the bird in the picture. On the way back to the car we were treated to a concert of singing Dunnocks and I got the real spring feeling.

We left Schouwen-Duivenland through Neeltje Jans and went in search of the Snow Goose which was last seen near Wissenkerke. At the last reported place he was not found and we looked further into the polder. Again the bird was not found, and we decided to drive to the last species of the day, the American Wigeon. This was on the mudflats near Ritthem at the Westerschelde. Along the way the weather began to change and occasionally there was a raindrop. On the appointed place we found groups off Wigeons which were carefully searched for the American. After half an hour of searching we decided to go to the other side off the mudflats and here we found a new large group Wigeons. These birds were however far away and the lighting conditions were not the best. We looked at least for half an hour but had sadly to give up. 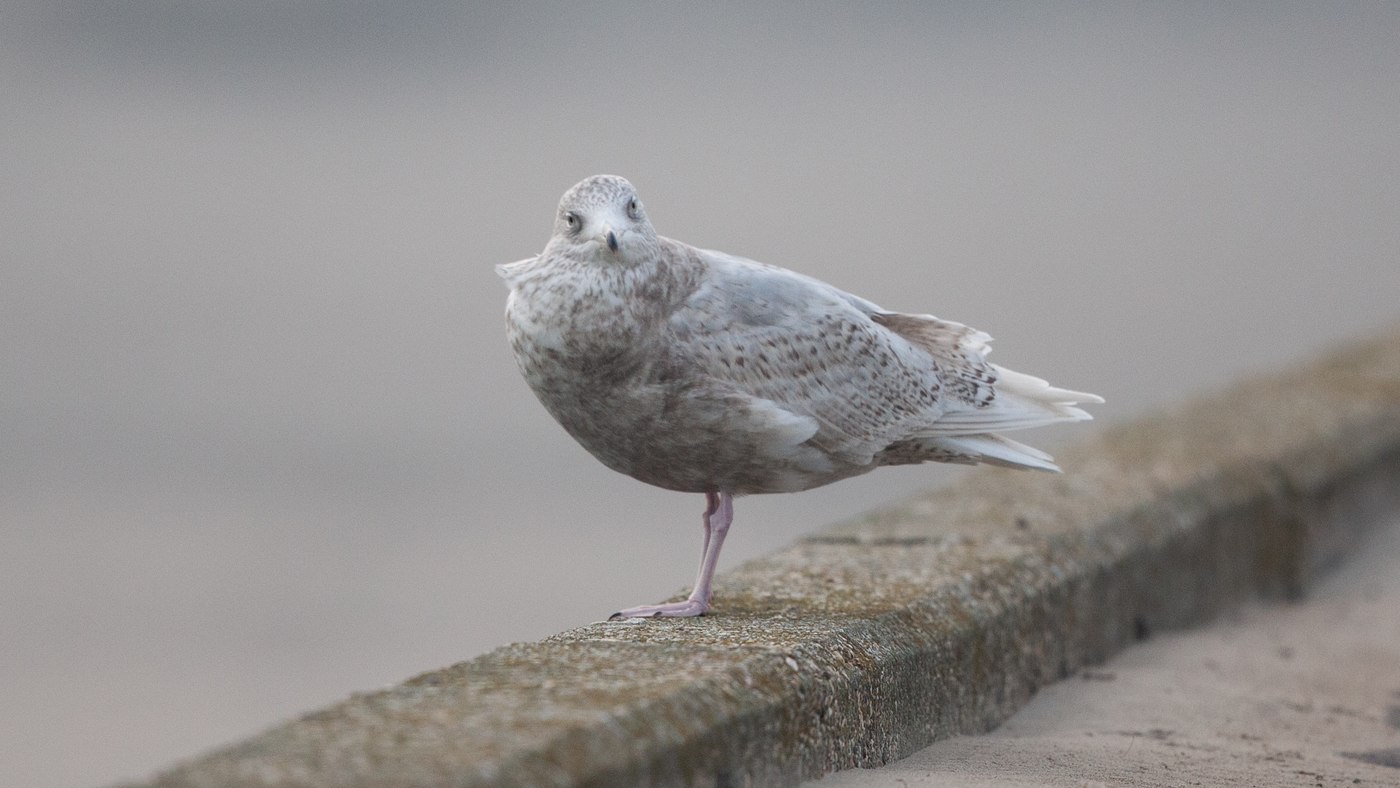 It was now 3 o'clock and time to drive back to De Meern. In the car the day list was made up which yielded 85 species. Among them there were 2 new for my month list, Pieter had 3 new month species.