Common Cranes at the Kamperhoek 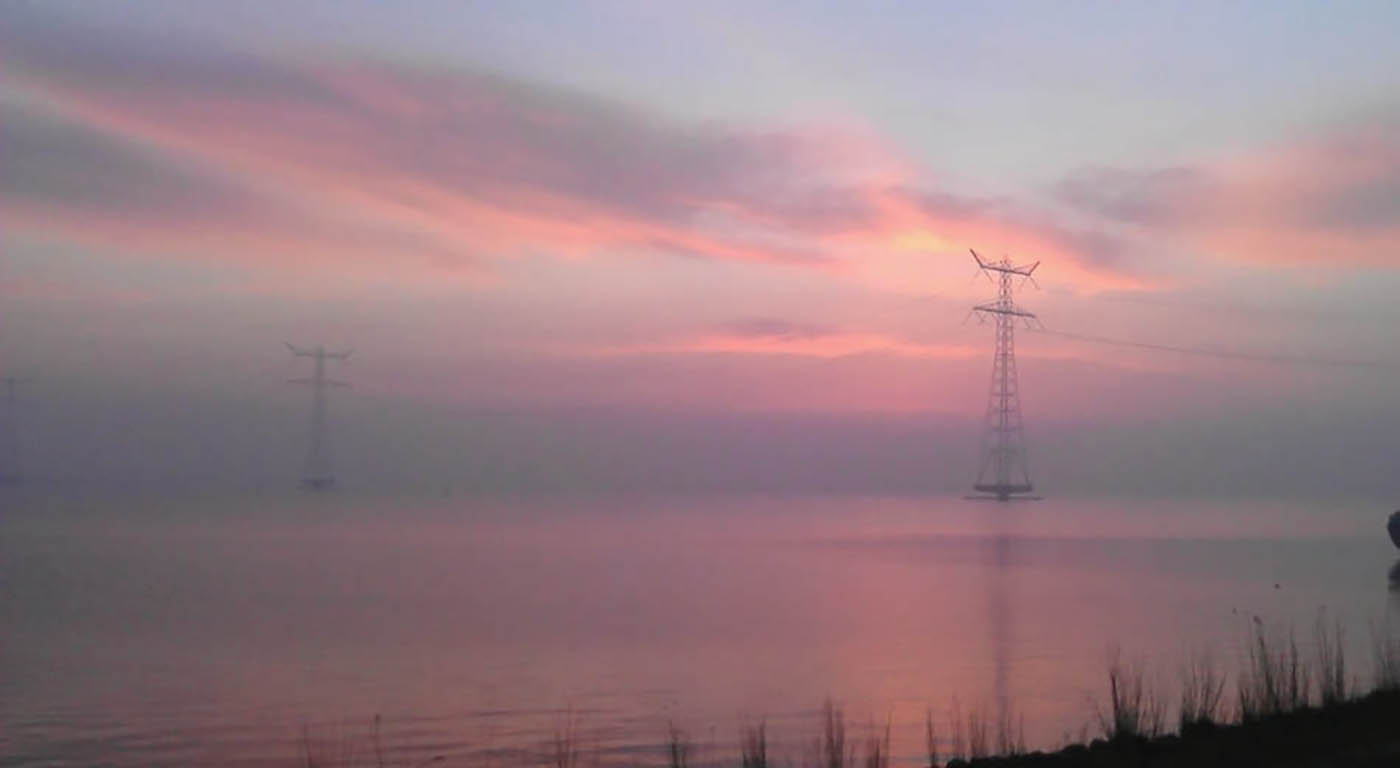 Photo made at De Kamperhoek

After a successful start to the spring season at the Kamperhoek today expectations are high. At 7 o'clock I arrive at the migration site, along the way I was accompanied by dense fog.

From Uden until Lelystad I drove through a small world. The A27 was also closed and I had a lot of detours. Amazingly, beyond Lelystad the fog was away. This was a windfall and at the migration site I witnessed a spectacular sunrise. The birds flew loud and I even heard a Chiffchaff calling. The first birds that were quoted were 2 Song Thrushes. Other species were listed and it seemed the beginning of a good day today. It turned out differently because after about 45 minutes from the south came the fog toward the Kamperhoek. Quickly we were in the middle of it and visibility was no more than 100 meters.

Alwin had arrived and was just in time to see a Red-crested Pochard moving south over the migration site, a good bird for the Kamperhoek. The fog persisted until just after eleven and until that time there were limited numbers of birds. After that we had a better view and the first Common Buzzard flew over the Ketelmeer. 2 White Storks were counted and a group of 4 Ruff were seen. After 12 o’clock we had good visibility and Erwin Booij picked up a group of 13 Common Cranes in the distance. A young male Marsh Harrier flew high over. The local Peregrine Falcon caught a pigeon right in front of us, he made it look very easy.

Also today groups of Reed Buntings flew over the migration site but their numbers were smaller than yesterday. A total of 137 buntings were noted. At 2 o'clock it died of and I decided to stop. I already sat in the car when a Red Kite flew over, the second this weekend. It was a very good start to the season and maybe this calls for more. For an overview of the day click here.