Day of year listing on Texel 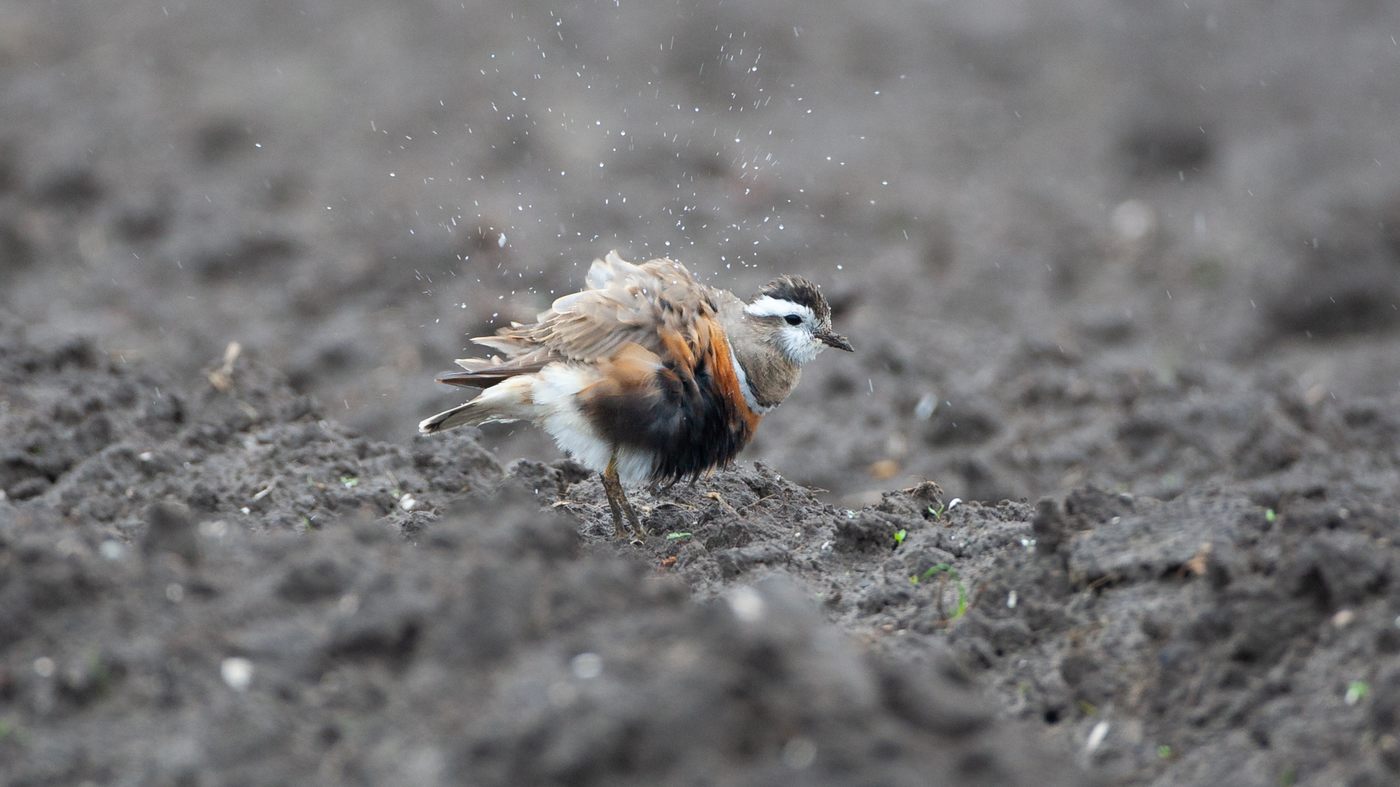 Because there are a number of species on the island that are still missing on my year list it was time for a visit to the island. Thijs had a mind to go and Alwin said he would come in the afternoon. 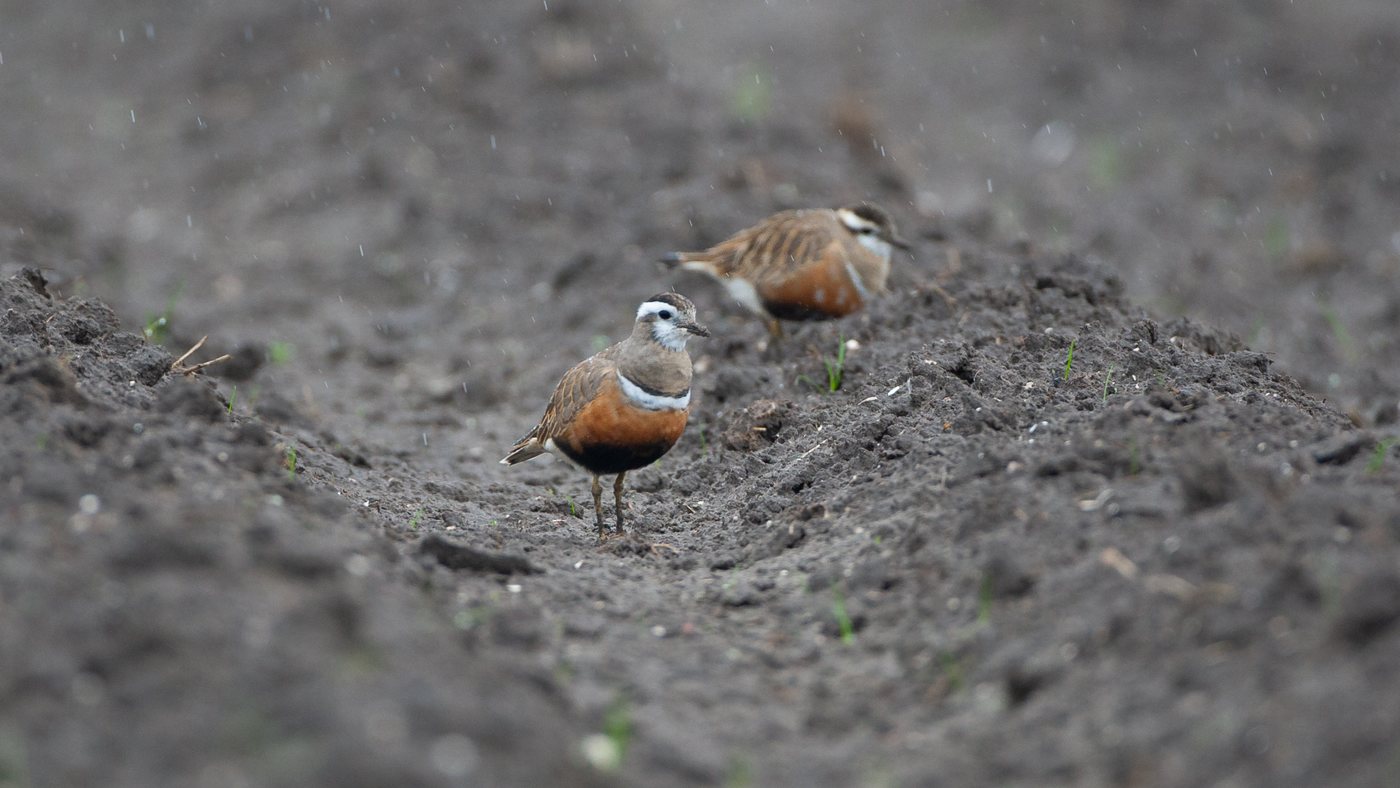 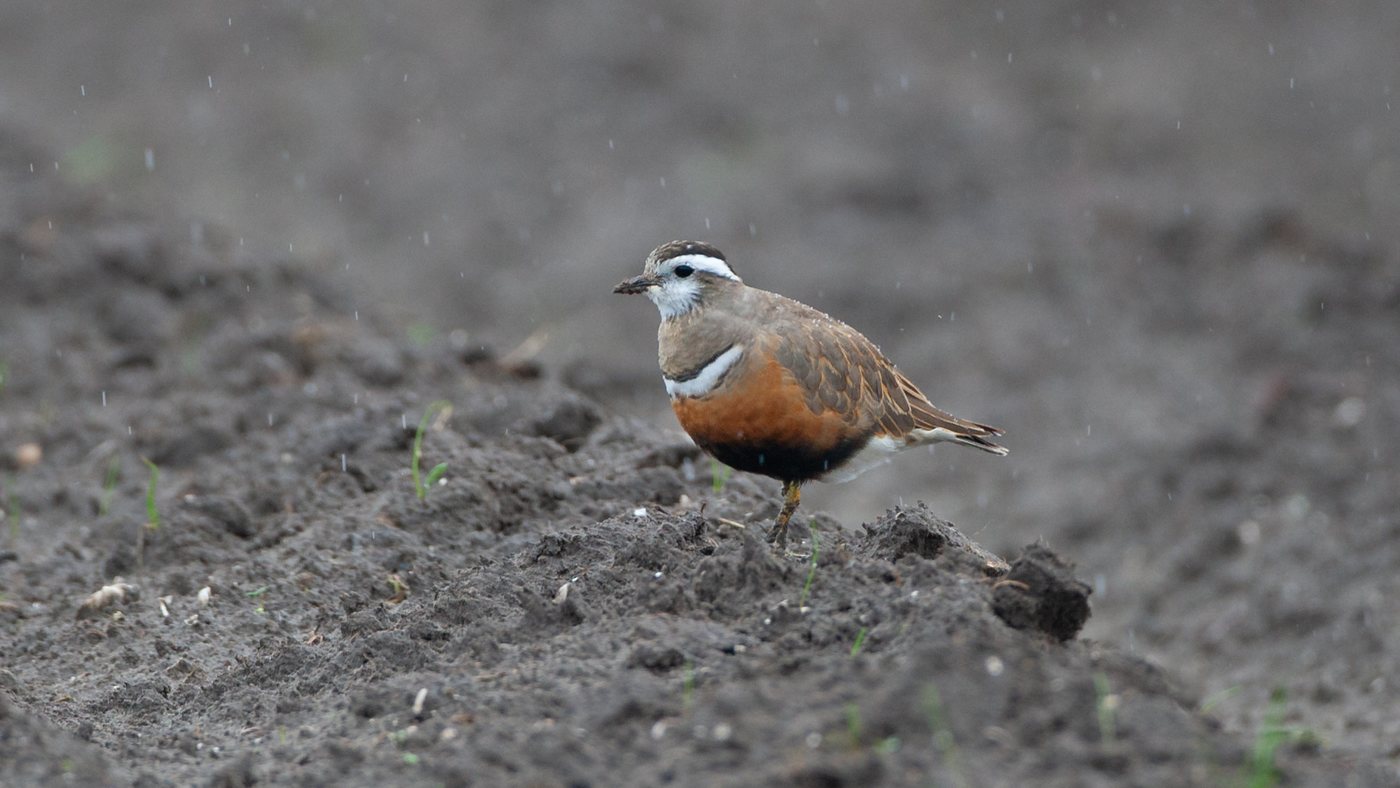 The evening before a Red-rumped Swallow was reported on Texel. This would be a nice bonus. At 4 o'clock in the morning I get up and drive to Wageningen to pick up Thijs. We want to have the first ferry at half past six. Along the way Alwin called that he was riding on the A10?? The Red-rumped Swallow, he apparently could not resist. We drove not far behind him and together we arrived just in time for the ferry. Here the strategy was discussed. I wanted first to do Surf Scoter, but a message from Sjoerd Radstaak that the Red-rumped was found my intention changed.

Once on the island we quickly headed direction Cocksdorp where on the dike the bird was found again. The trip was made very quickly and soon we had the bird in sight. This was very easy but because grey skies accompanied with rain a photo opportunity was not an option. I wanted immediately go back to the Surf Scoter and Thijs and Alwin agreed. We left Alwin's car behind and drove on with mine. The Mokbaai showed the Surf Scoter untraceable, this was a disappointment but we decided to try again later. We are now heading to the Black Guillemot who also is present for a while. This was easier and the bird was immediately found. We got a message of a Glaucous Gull and an Iceland Gull, who for a while are reported at Pole 12.

Immediately the coordinates were entered into the Tomtom and we left as quickly as we came. At Pole 12 was the Glaucous Gull was seen immediately. The Iceland Gull proved to be more difficult but after some skirmishes with a hobbit of the firm Boskalis was also seen this. A bonus was a Caspian and Yellow-legged Gull. We must now return to the place of the Red-rumped because Thijs forgot his backpack. Sjoerd was kind enough to take it with him and we would met at camping site "De Robbenjager". After that we went looking for the Eurasian Dotterels which were reported yesterday at the Hollandseweg. After much searching with Pieter & Maartje van Doorn and Charles Martens & son nothing was found. 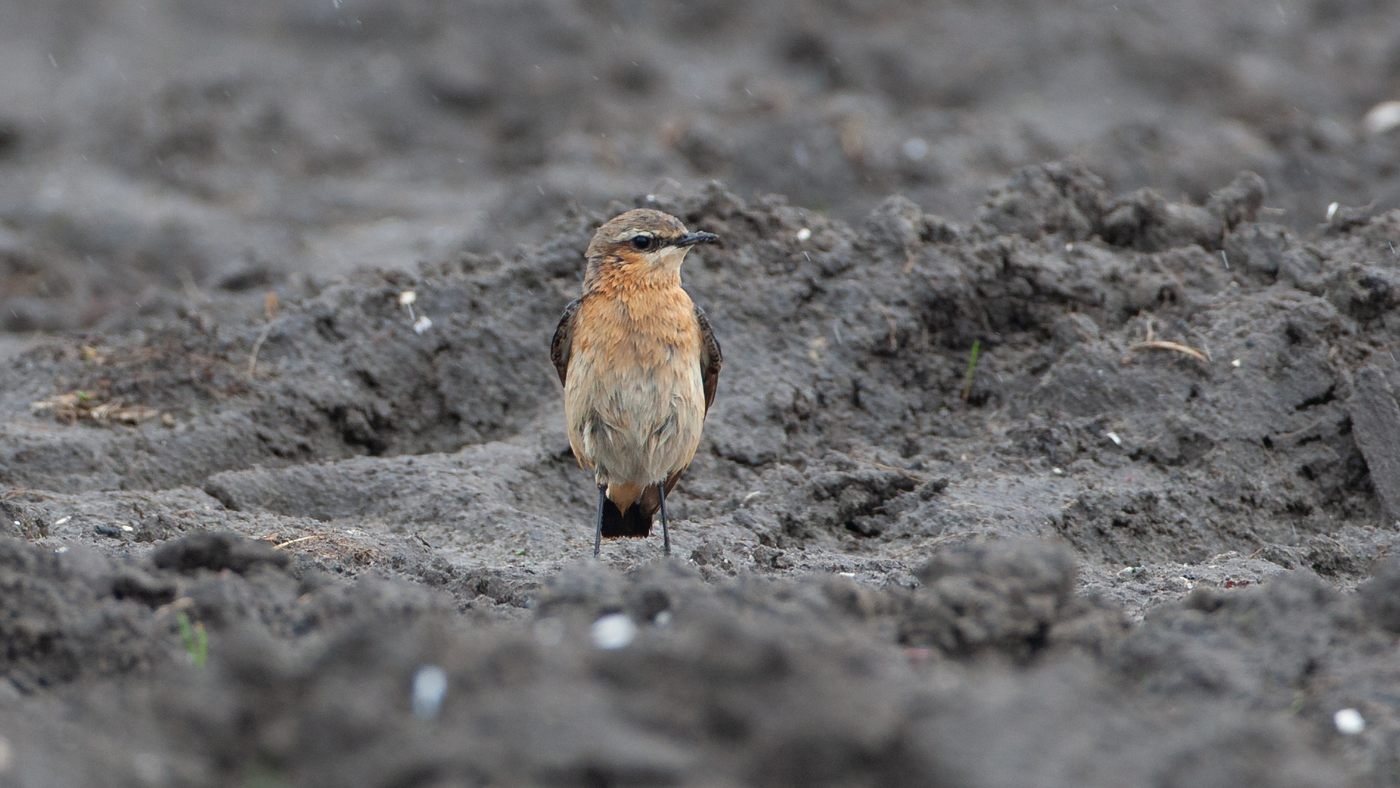 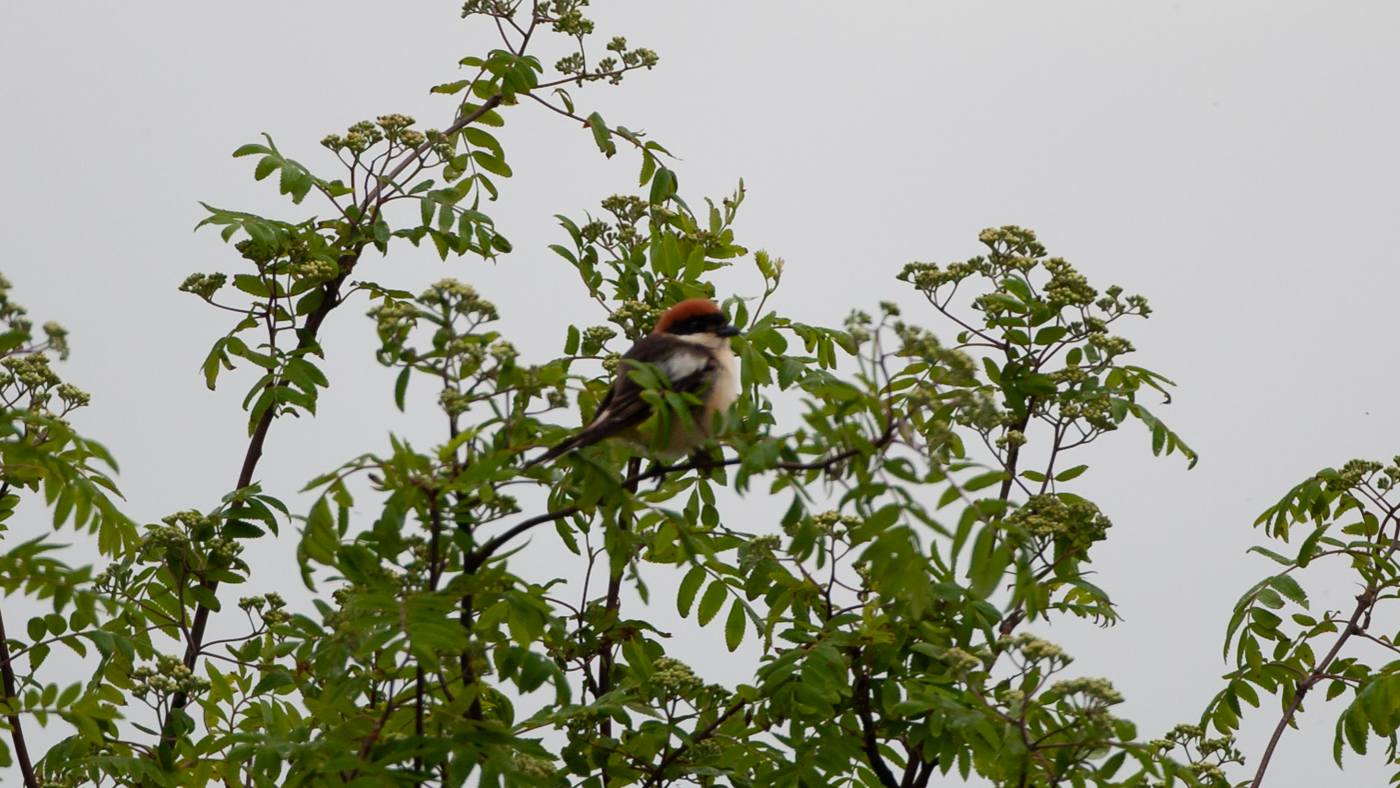 Fortunately there was a message that the Surf Scoter was found again so we drove quickly back to the Mok Bay. Alwin drove in his car and got us lost. In the Mok Bay the Surf Scoter was quickly could found. While waiting for Alwin the wading birds were checked. Besides a lot of Red Knots and Bar-tailed Godwits there was nothing much special. With the arrival of Alwin we saw a male Ring Ouzel but the Surf Scoter seemed suddenly disappeared. After searching, which took some time, Alwin found the bird back among a group of Eiders that were sitting on the mudflat. I suggested to visit the Oorsprongweg, this is the place where you usually the Eurasian Dotterels are found. When driving up the sand road I almost drove over 2 Eurasian Dotterels. The birds went in the field but stayed close.

It started to rain but it did manage to take some nice pictures. The birds were reported by us on the internet and soon the first birders arrived. In the following days, the birds were visited and photographed by dozens of others. I wanted to go home on time and I wanted to visit the Woodchat Shrike that was present in the area of Wieringen. I said goodbye to Alwin and Thijs but I would see them later in Uden for a closing dinner at Marc's BBQ. Marijn van Os also wanted off the island and I wanted him to take him as far as Rosmalen where he could further by train. The site of the Woodchat Shrike was quickly found, but the present birders had not seen the bird for a while. A mud trapped car was pushed out by us and then we went searching. Within fifteen minutes Marijn found the bird back behind the farmhouse. After making some proof photo's the journey home was continued.

Despite a gray and drizzly day, it was much fun. The annual list has grown to 243 species and is well on track for the 300. As agreed to end the successful day we dinned in style with a good steak at Marc's BBQ.