Counting with easterly winds on the Kamperhoek

All week the weather is monitored and it looks good. There is an easterly wind predicted on Saturday and Sunday until noon. 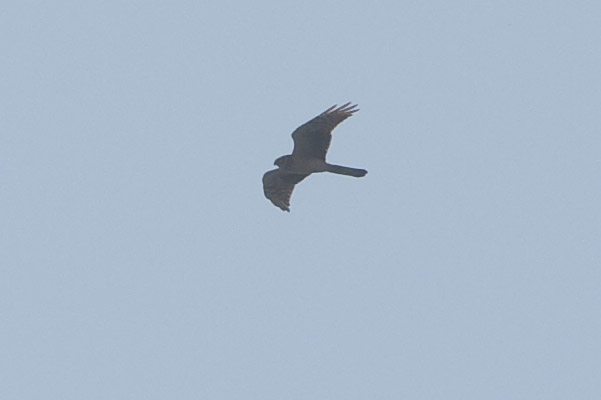 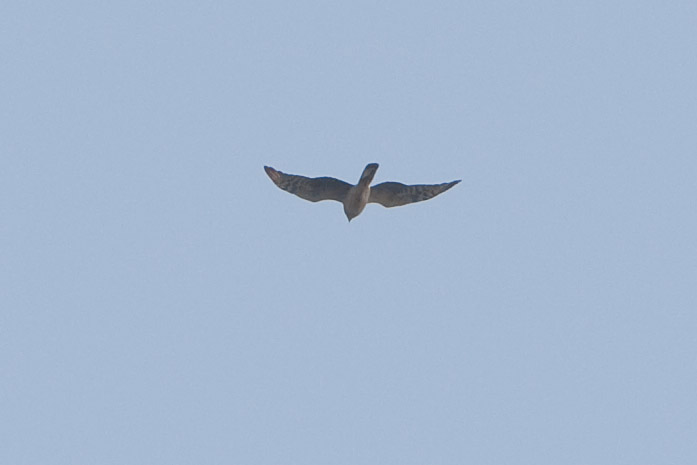 On Friday the forecast was still good. Teun has also seen this and he decides not to go out this weekend but will join me to the Kamperhoek. Saturday morning I leave at 4.30 am to pick up Teun in Vorstenbos. The trip is quick and we stop for petrol and get coffee. We arrive around 6.15 at the Kamperhoek and Ico Hoogendoorn is already present. In the beginning there are not many birds but soon the first groups of Meadow Pipits are counted. The Yellow Wagtails begin and a Merlin comes over  with great speed. About 8 o’clock somebody shouted Red-rumped Swallow. After some tracking I get the bird in sight but he is already quite far away. The bird, however, works well and decided to fly another round along the migration post. The Red-rumped flew right over us and photo’s were made. So, that counts. It immediately sets a trend for the day because the tension begins to rise. The Meadow Pipits are now in good flow and a Tawny Pipit flies right over us. Between the Meadow Pipits  Tree Pipits fly too in good numbers. About 10 o’clock a Tawny Pipet is heard and seen, so we thought. Fortunately Hans ter Haar and Rud van Beusekom pay better attention. They correct us that this is a Richard's pipit. The first Red Kite came over and also a Black Kite follows shortly thereafter. A group of Ring Ouzel were seen. A Wood Sandpiper was heard and the bird flew over with 2 other Wood Sandpipers and 3 Greenshanks. The Barn Swallows arrive in good numbers and the Sand Martins are not bad eighter. In the afternoon, nice numbers of Merlins flew by and in total we counted 17 for the day. The Meadow Pipits remain still but flew in smaller groups, a total of 12275 are counted today. A total of 17575 birds are counted for the day  spread over 87 species. We were expecting a bit more but tomorrow there will be an easterly wind again. To end a good day in style, we conclude the day with Teun van Kessel, Christian Brinkman and Alwin Borhem with a nice steak dinner at Marc's BBQ in Uden. Christian  and Teun had some futher drinks in Vorstenbos. For a complete overview of todays countings click here 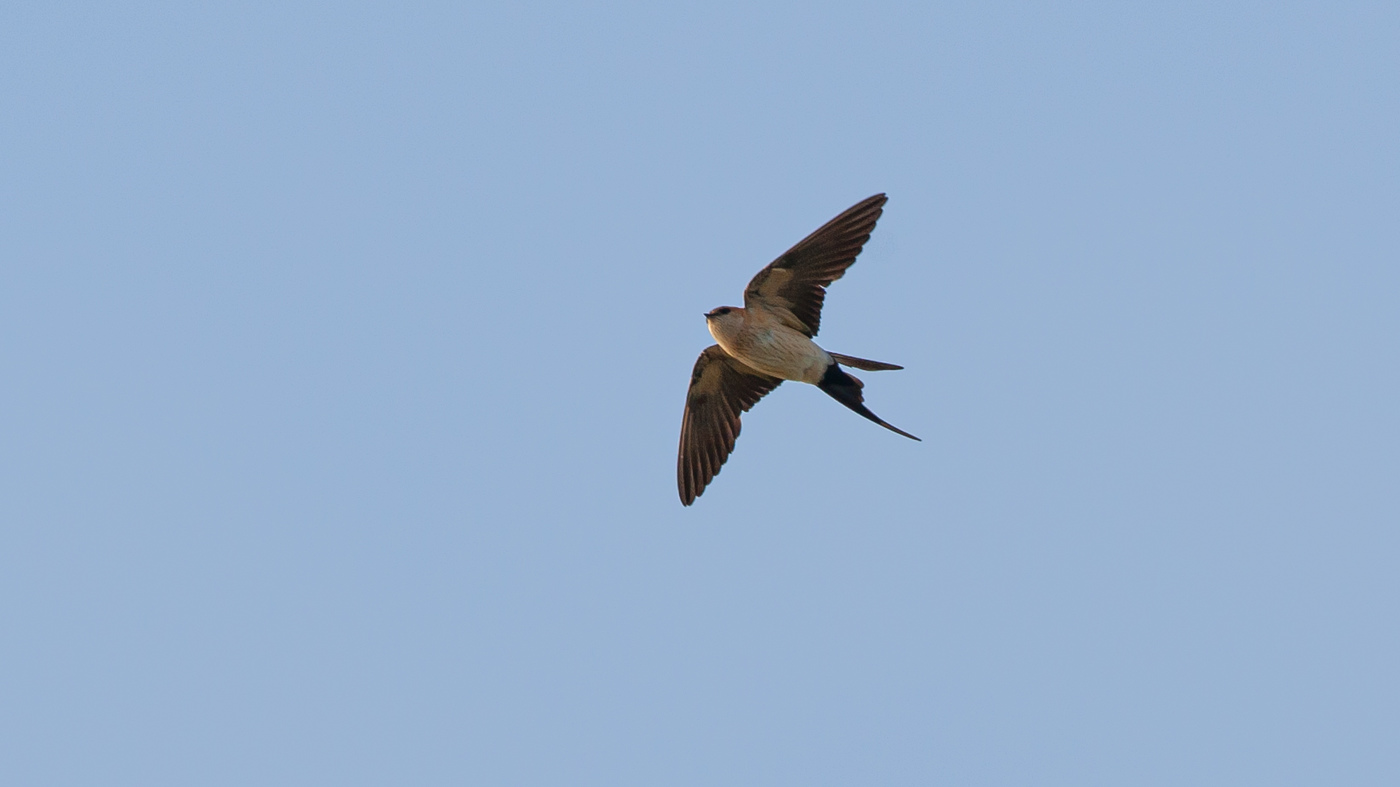 Sunday, April 25th, I got up at 4.30 and drove quickly to Vorstenbos to pick up Teun and Christian. Just before Hilversum Alwin phoned us to ask where we were. I reply that we are almost at the coffee. The coffee was consumed in the car because we want to be as quickly as possible at the migration post. Our expectations are very high and on arrival the wind was east and is considerably stronger than yesterday. We start counting  and the Meadow Pipits and Yellow Wagtails flew all nice, certainly much better than yesterday at the same time. Good groups of Black Terns flying from the IJsselmeer into the Ketelmeer are seen. From 8 o’clock the Meadow Pipits numbers violently  increase and especially along the dike flies a continuous stream. There are quarters with 2000 Pipits noted. A Dotterel get noticed by Rud van Beusekom. The Sand  Martins also begin in large numbers to get through. The first Black Kite is seen, and there were 7 to follow. 8 Black Kites is a new Dutch record for a migration post. 2 Montaqu’s Harriers were seen and when a slim Harrier passes by the tensions rise. I've been waiting 5 years for a Pallid Harrier on the Kamperhoek. I already predicted 2 but could not be present on those days. This weekend was a very good opportunity change for a Pallied Harrier. At 12.00 I found a slim Harrier above the poplars on the right site of the migration post.  I pointed the bird out to Mervyn and he turned his spotting scope on the bird. Mervyn noted that the bird was slim and he saw orange under parts which means that it was a second year bird. He also saw something like a boa. The bird quickly gained altitude and hung right above us. The backlight was so strong that few details were given. Opinions were divided, and you could under these circumstances not really determine this bird as a Pallied Harrier. There were quite a few photos but they were to small on the screen of the camerato be judged. 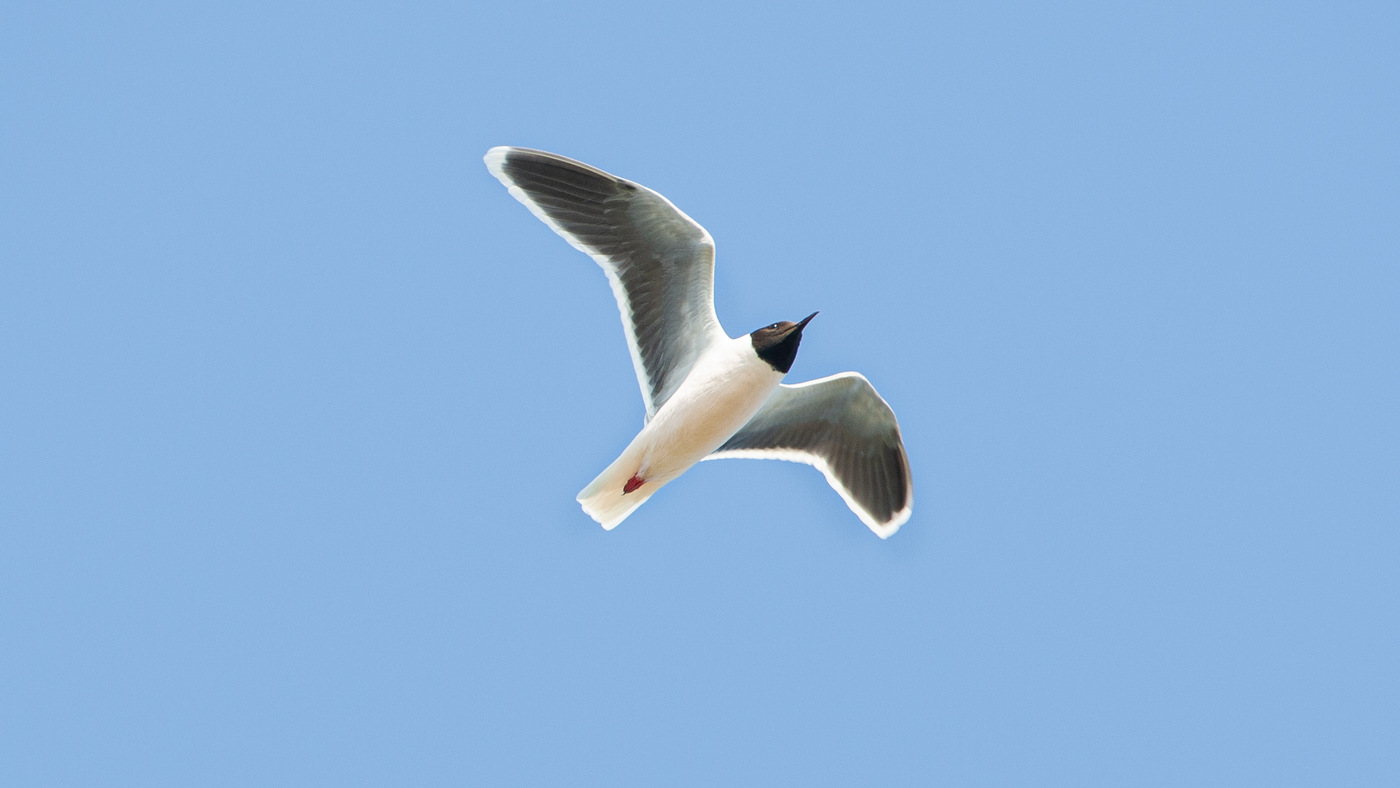 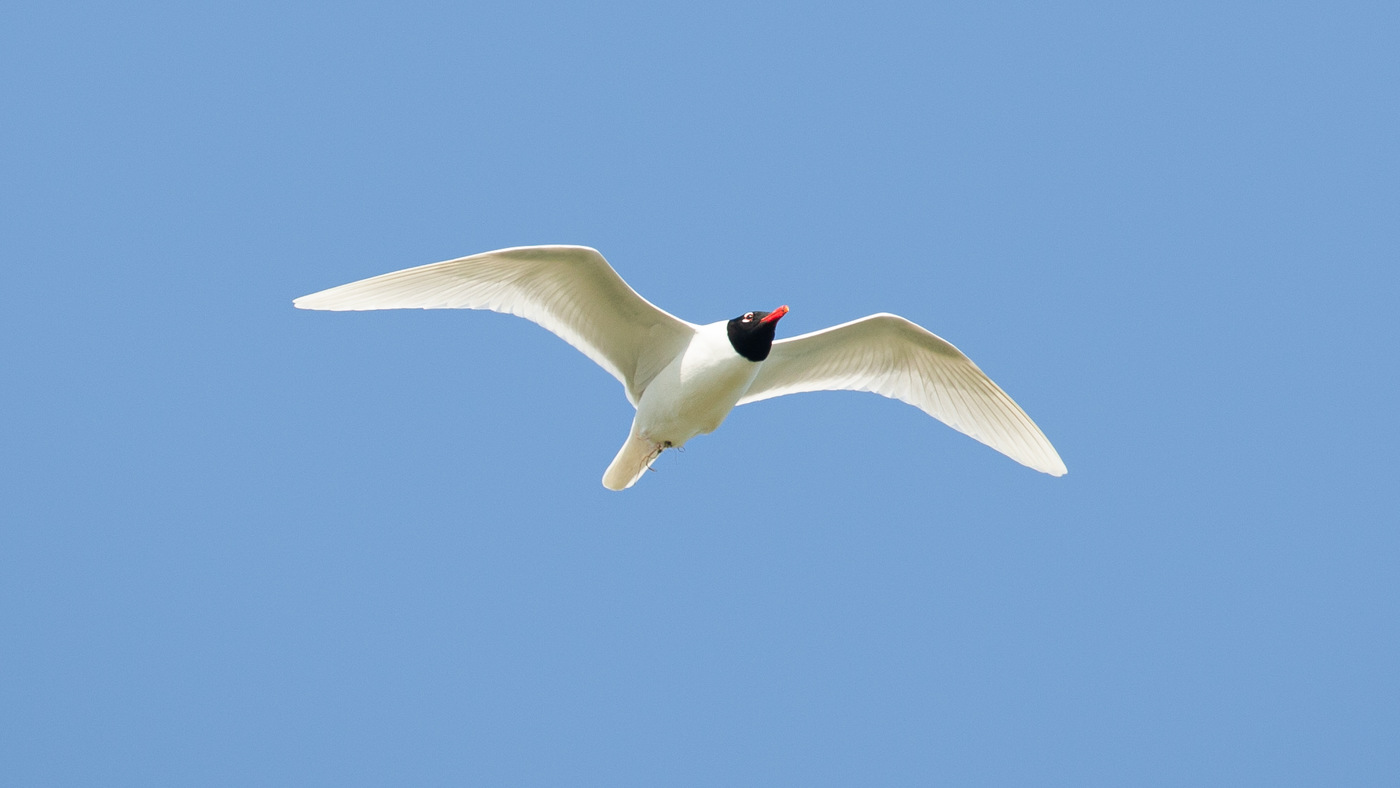 We had to wait for the photos to be viewed on the computer at home. The bird was quickly forgotten because the migration is still in full force. A Wryneck was discovered and four Common Cranes were seen in the distance.  A White-tailed Eagle was discovered by Erwin Booij. A Tawny Pipit was heard and seen. Around 14.00 hours the wind changed direction to the southwest and increased in strength. The migration took off quickly and at 15.00 we decided to stop counting. A total of 29 532 counted Meadow Pipits and a very good number of 2248 Sand Martins were noted. For the Sand Martin this is the second best in the Netherlands on a migration post. No less than 14 raptor species were seen today at the migration post. The number of species, including local, was an impressive number of 104! We decided to do a round Oostvaarders Lakes. At the Praambult we saw 2 Black Winged Stilts, 3 Common Cranes and 2 Raven.  The day list grew to an impressive 134 species for the day! Back home I had a quick look at the pictures of the Harrier. The result was not all bad and I had color on the bird and could clearly see the under-wing patterns. It looked very good for a Pallid Harrier but I could not see a boa in my pictures. Only a a bright spot but this was not enough. I called Mervyn and he had not seen his photos. After a brief description of my photos he also became curious and would immediately go and see his photos. Not long afterwards I received an SMS with the message that his photo’s clearly revealed a boa. Was it going to be a Pallid Harrier after all. I called Mervyn and he was now convinced that this is second year Pallid Harrier. He mailed me his photos and there was indeed a boa clear to see. It was not the way thay you want to see your first Pallied in Holland but am still very happy with this bird. So you see what a little east wind can do on a migration post. For a complete overview of the count click here