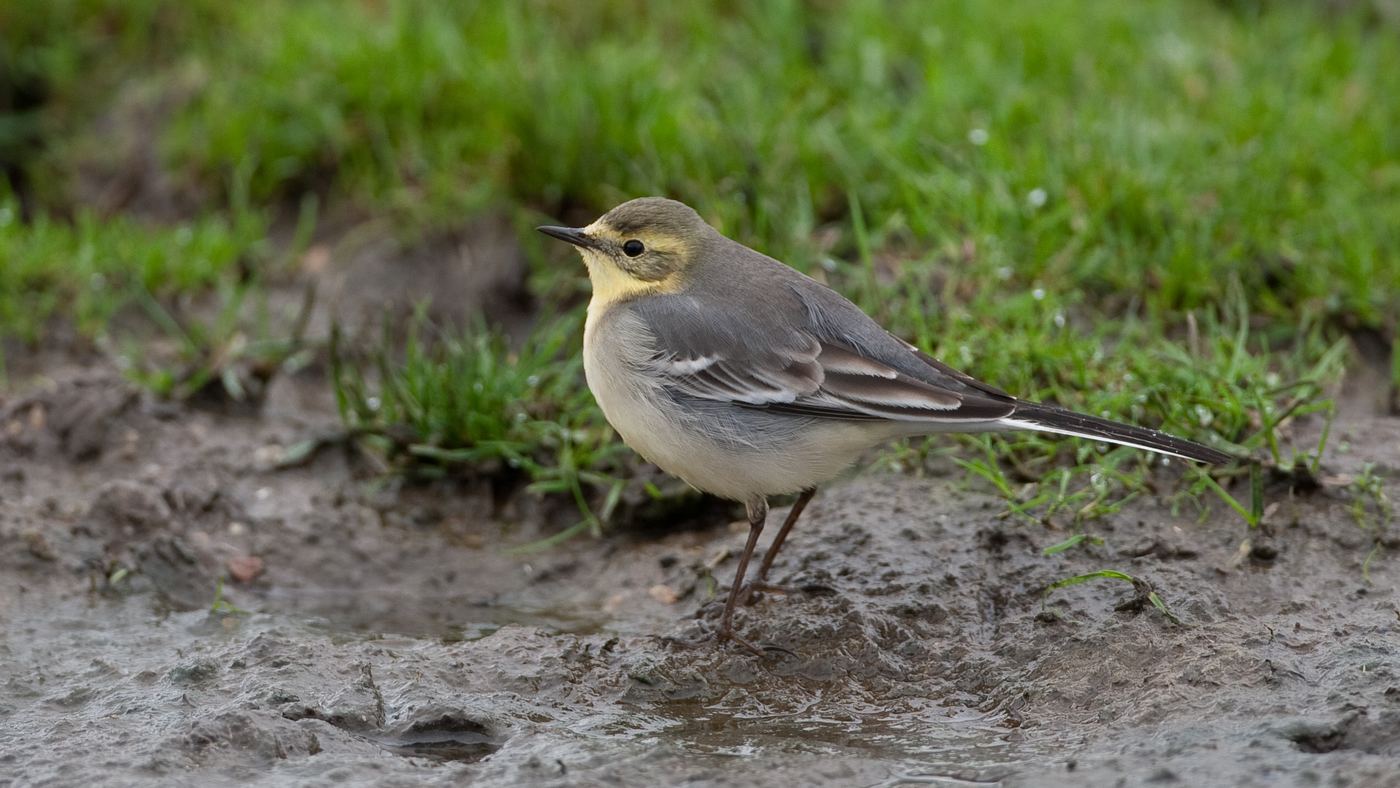 This year I finished at 316 species, a personal best for me. 2010 began with our annual Big Day which we hold on the first of January. This year was chosen for the province of Zeeland and we recorded 103 species including species such as a Black Guillemot and a Ross' Goose. The 200th species was achieved on April 24 and was a Common Sandpiper. The 250th species was brought on May 16 this was a Pygmy Cormorant, a new species for me in the Netherlands. The 300th species of the year followed on 23th of October and was a Yellow-browed Warbler. On the 10thof December number 316 was added to the list and this was the Greater Yellowlegs.

My Dutch list significantly expanded with 15 species. I am now at 388 species for the Netherlands. This is an overview of the new species:

Trip to Ethiopia
From January 16 to February 6, I've been to Ethiopia. A beautiful bird-rich country. We recorded 417 species with 115 lifers for me. There is still a large number of photos ready (14,000 +) to be worked upon and I hope that they will be on the site soon.

Trip to Morocco
From April 6 to April 14 I went  to Morocco with the Birdwatching club Vogelwacht Uden. This yielded 160 species and 34 new species. Again I have many pictures and I hope to put them on the site soon.

Plans for this year
This year I try to do 300 species in the Netherlands The journey goes to Antarctica this time. This will be in early spring and I will be about 6 weeks on the road.

Overview of 2010 species in the Netherlands in order of date: