Again month listing in the province of Zeeland 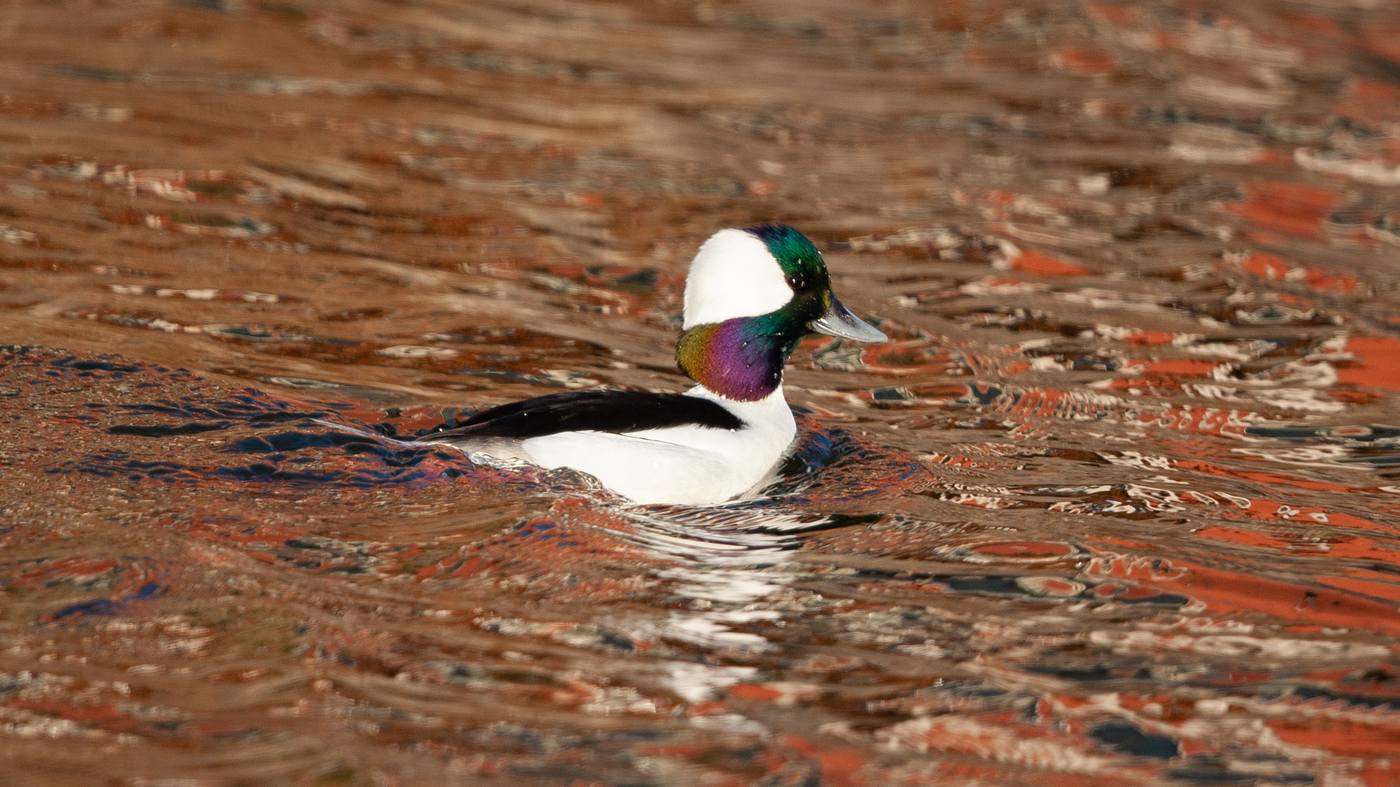 The start of a new month invites again to work on the month list for December. On the Internet was delved into the possibilities and a list was compiled: Penduline Tit, Flamingo, Caspian Gull, Mediterranean Gull and Whimbrel. Pieter also had a list drawn up and we soon found out that the same round of 17 November was the best option. At half past seven we agreed at a parking lot at Made. 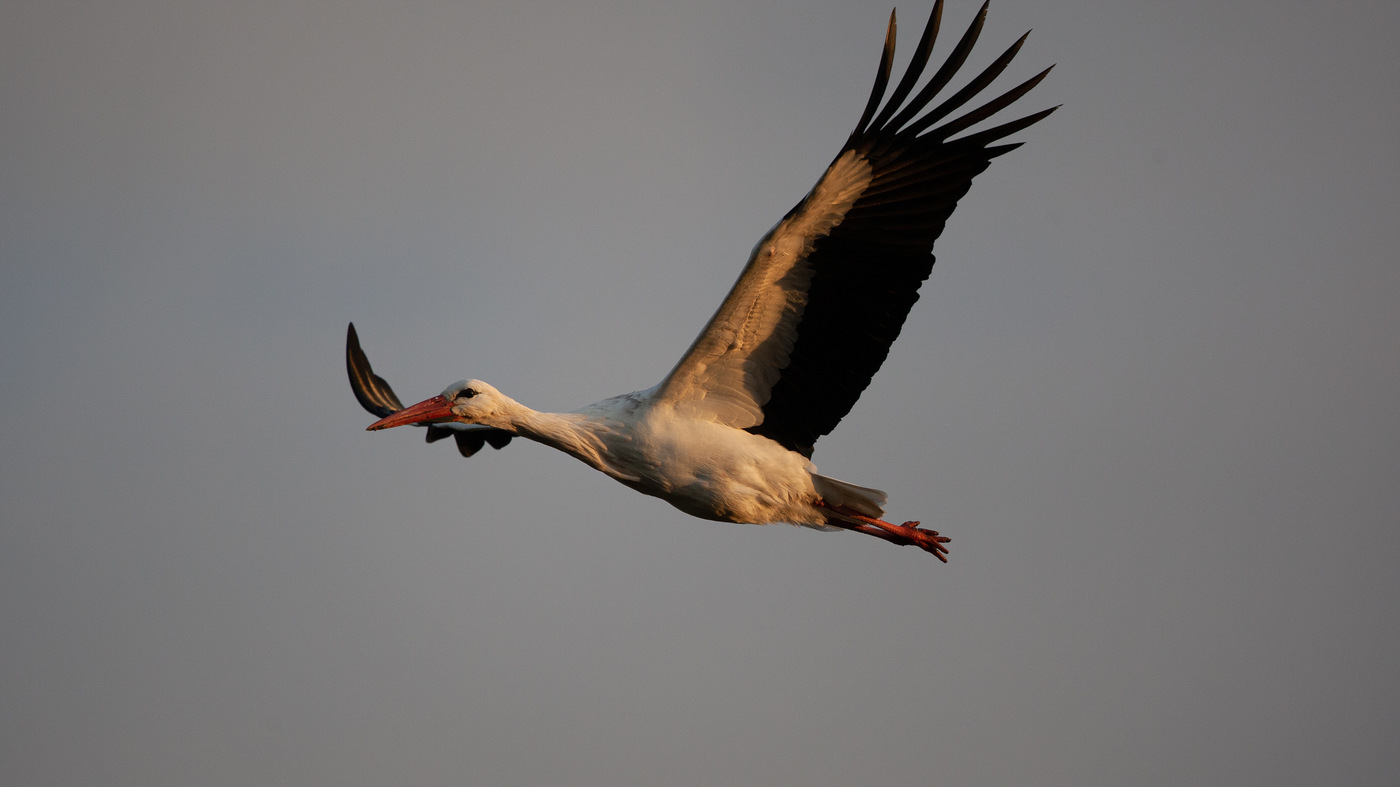 Right on time we met and with 1 car we drove to the Vockestaert near Schiedam. Along the way we stopped for necessary coffee and with the coming light we parked the car at the place of destination. Armed with the camera we walked the cane fields. It was a cold morning but between the clouds the sun shone occasionally. Both at once we heard the cry of a Penduline Tit, the bird called only 1 time. We continued our way in the direction of the sound. A few Reed Buntings flew in front of us into the reeds. It took a while but again we heard the call of a Penduline Tit. Some time later we heard a second bird from another direction. Although we waited a while we did not get the birds to see. On the way back to the car, a flying White Stork was nicely put on the photo. 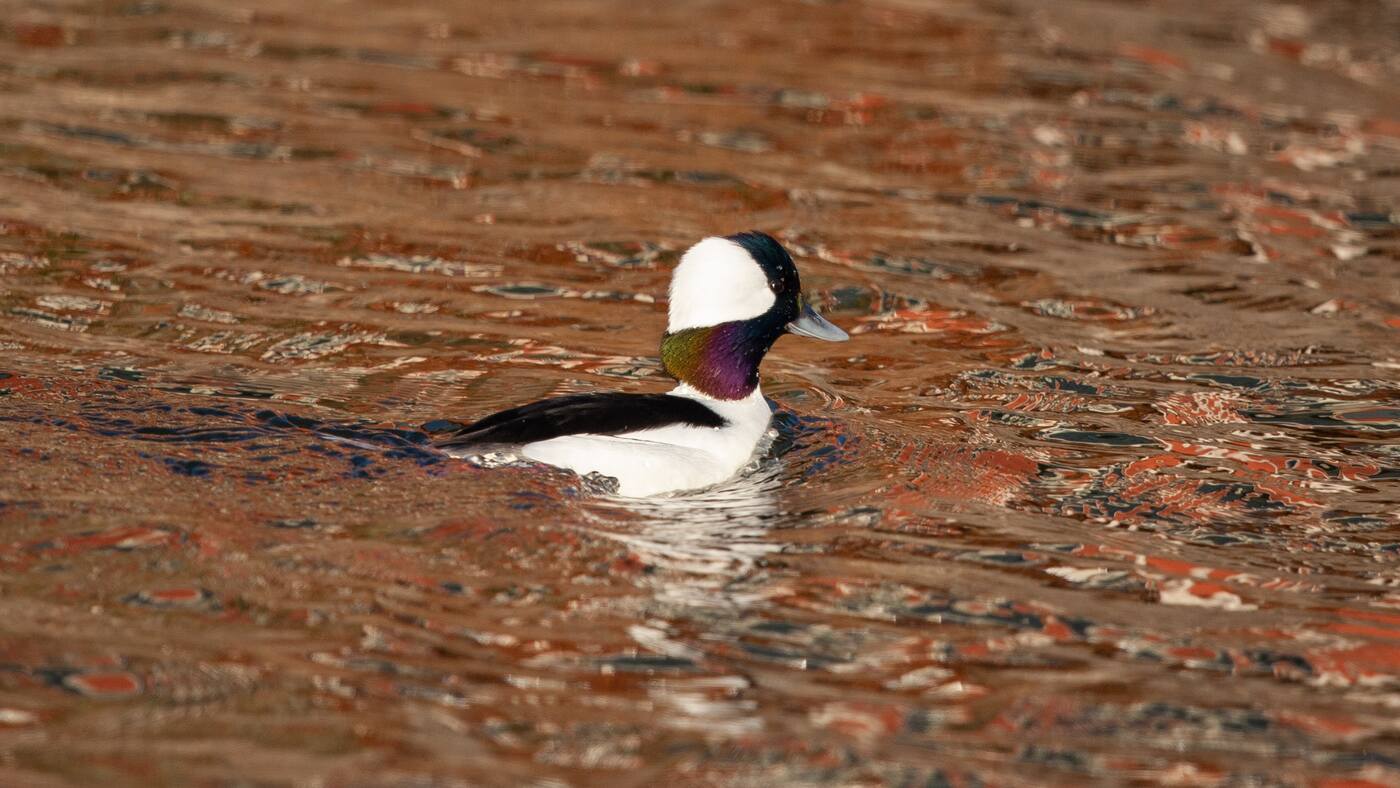 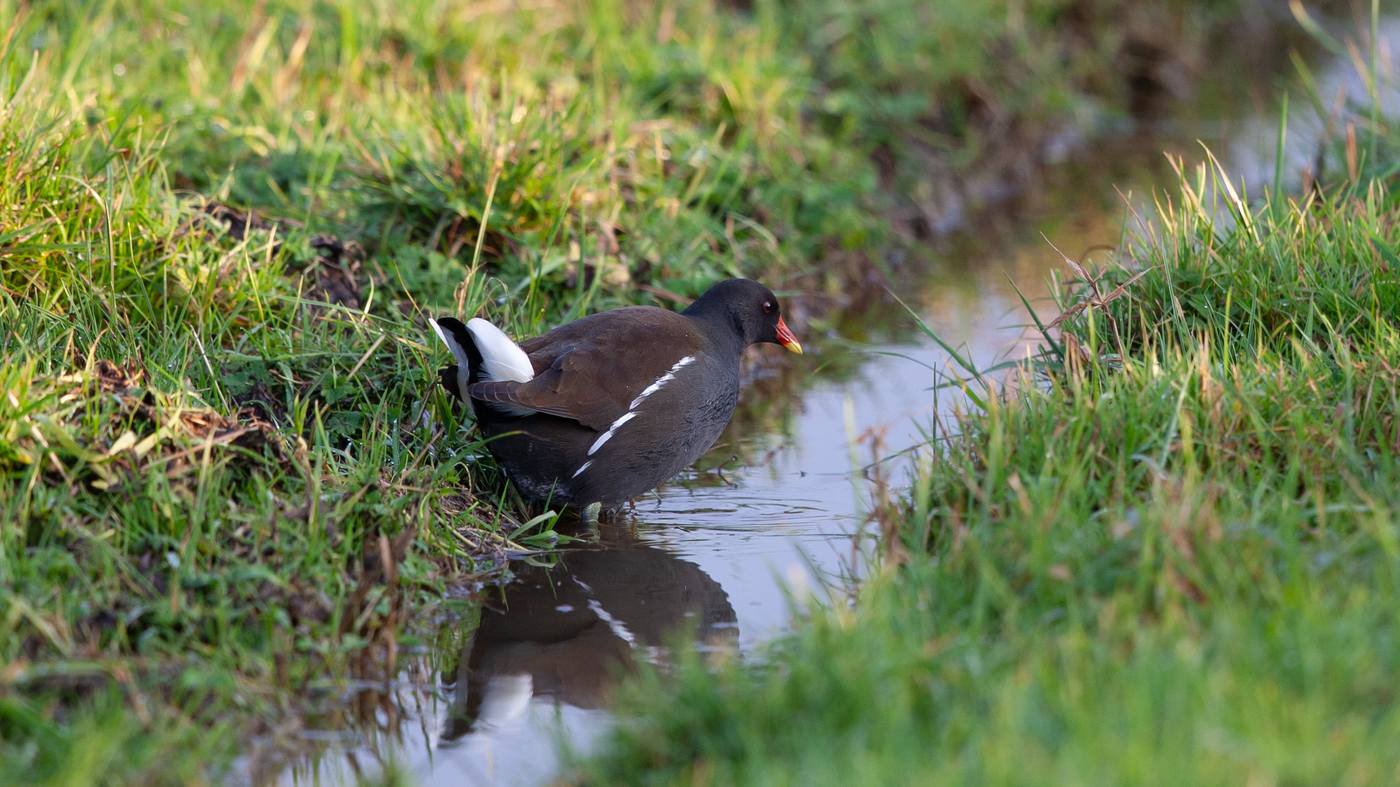 The next stop was Barendrecht, Pieter needed a Waxwing and also the Bufflehead was missing on his month list. The Waxwings were quickly found and we counted nine birds at the same place as two weeks ago. The birds have done their best because there were not many berries left. The Waxwings sat deep in the bushes and photo opportunities were minimal. We drove to the Bufflehead which usually is seen from the Koedood (this is a street). With the telescope we scoured the lake but the duck was nowhere in sight. The bird was yesterday at the foothills of the lake between the houses and we decided to look here. We drove to the other side of the lake and here we saw in the distance the Bufflehead. It seemed that we could come closer and we drove through the neighborhood. We drove to a residential area and we saw here the duck closer but with excessive backlight. The duck remained constantly in this place and I suggested to try the other side for a photo essay. The detour lasted 5 minutes but now we found the bird very close and beautiful in the sunshine. Some really nice plates could be made. Pleased with the pictures we drove to the next species, the Flamingos at the Krammensche Slikken. 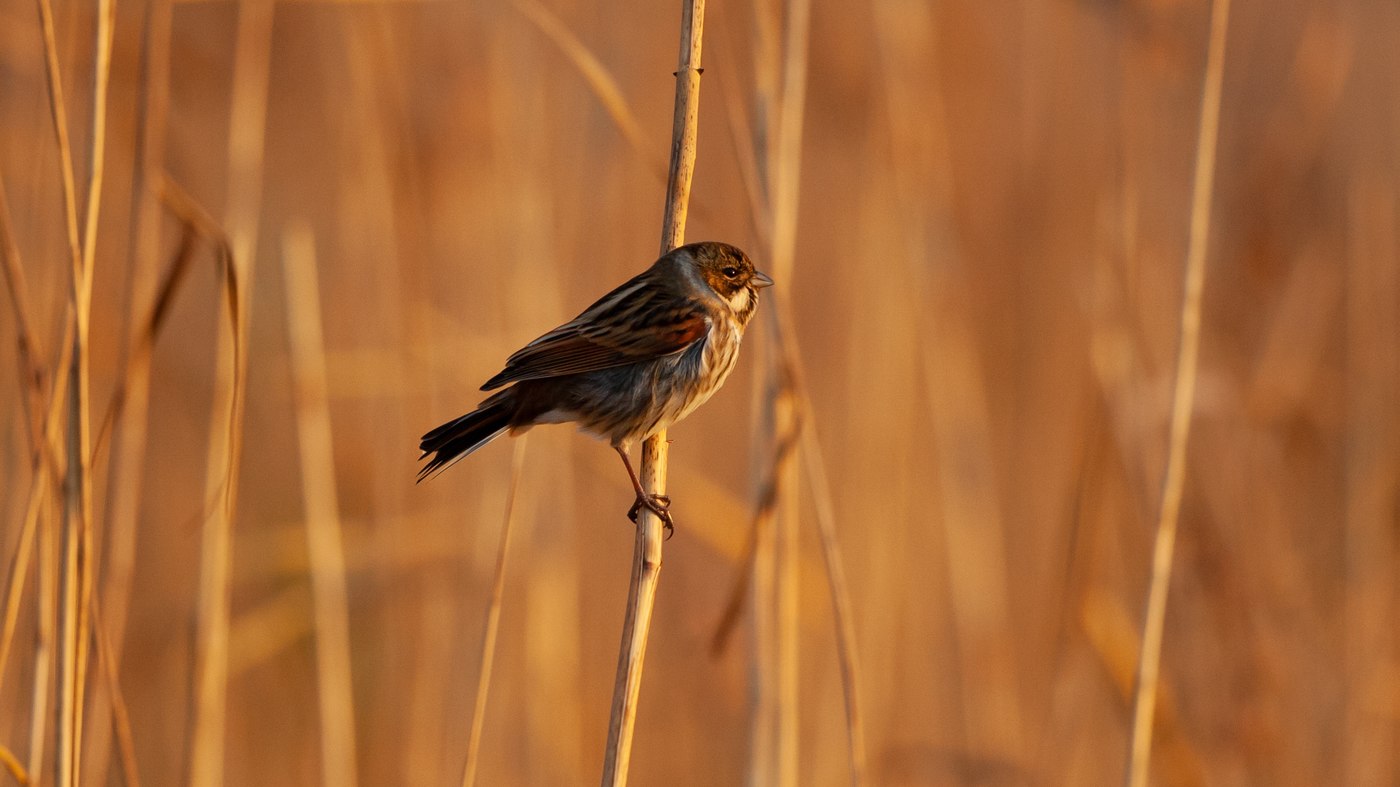 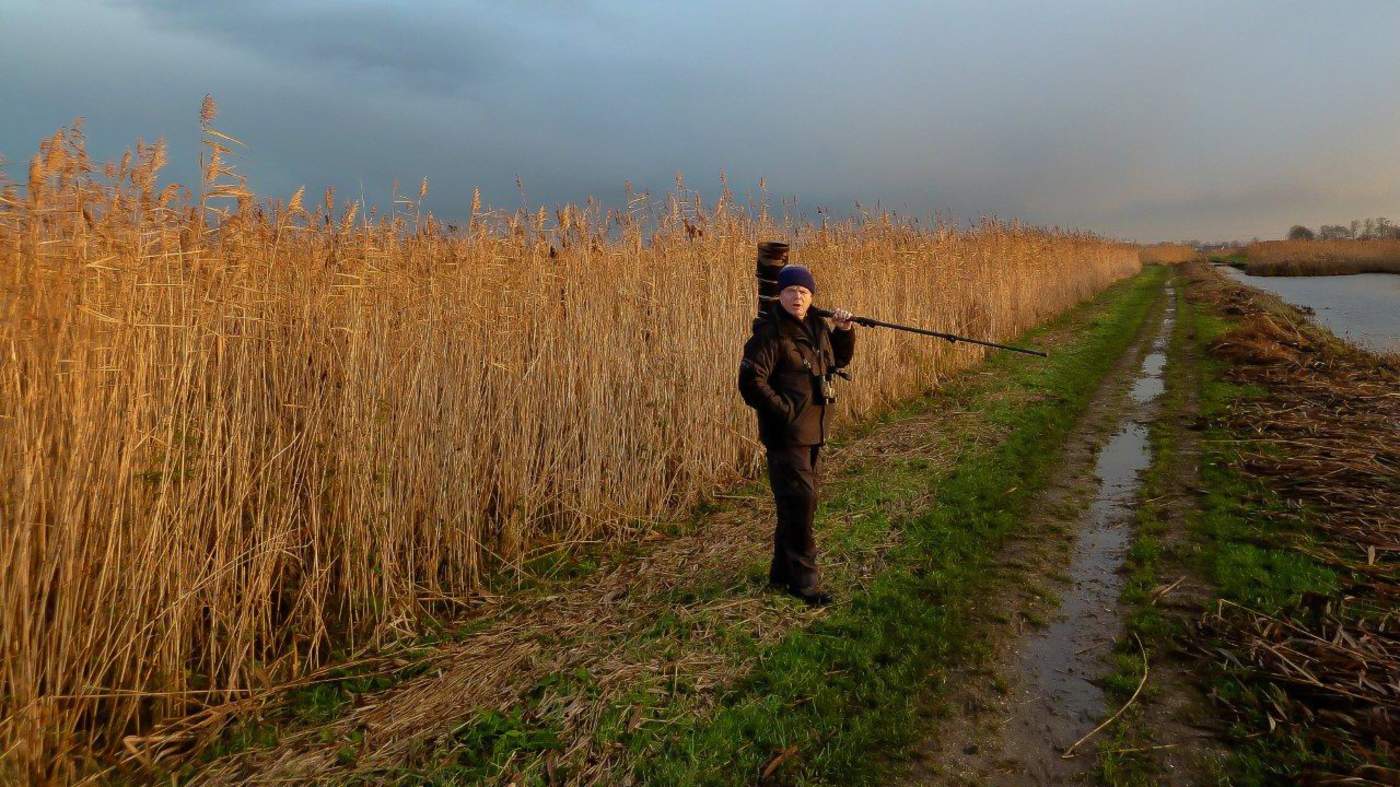 Chilly sunrise at the Vockestaert

In the car we had coffee while driving and later we stopped in the same place as two weeks ago. There was an icy cold wind and the Flamingos were not present. Yesterday the birds were seen 10 km further so that was the next stop. Here we found 12 Flamingos in the company of a number of Chilean- and 1 Caribbean Flamingo. We drove to the Prunjepolder where we expected the Black-tailed Godwit. The telescopes were prepared and the search began. Again there was a cold wind and my eyes began to tear what not made the search easier. Pieter finally found a group of about 40 Black-tailed Godwits. Furthermore we saw a couple of Ruff, large numbers of Golden Plovers and a hunting juvenile Peregrine. We left the Prunjepolder and drove to the Brouwersdam. The telescopes were set up behind the car at the spuisluis. At the usual place sat a few Red-throated Divers and we found two Red-necked Grebes. Along the shore sat a group of Purple Sandpipers but otherwise it was quiet here. We drove north to the harbor and the telescopes were set up again behind the car. Quickly we saw a Great Northern Diver that still counts for Pieter. A Guillemot was swimming in the harbour and Pieter also could add the Bar-tailed Godwit to his month list. A Long-tailed Duck previously reported could not be found by us. 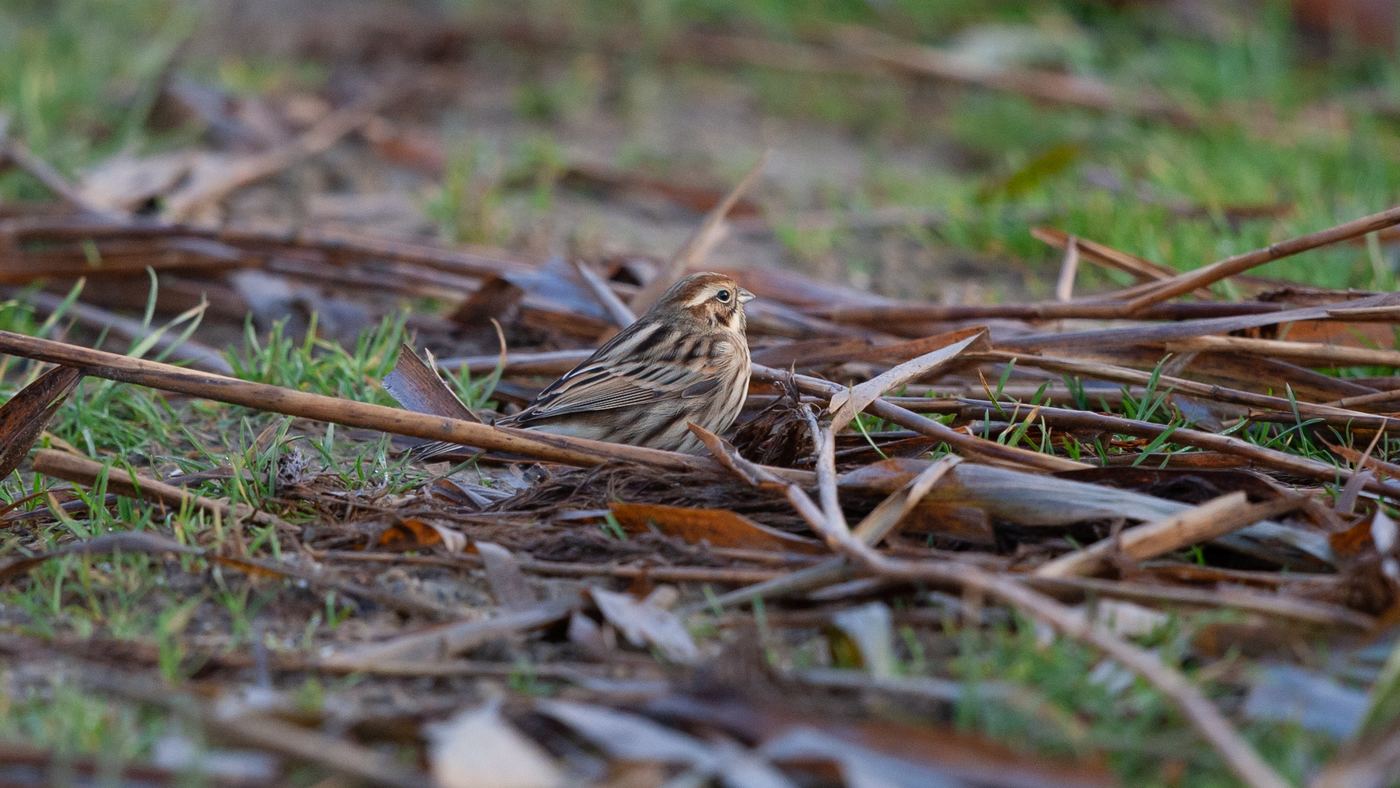 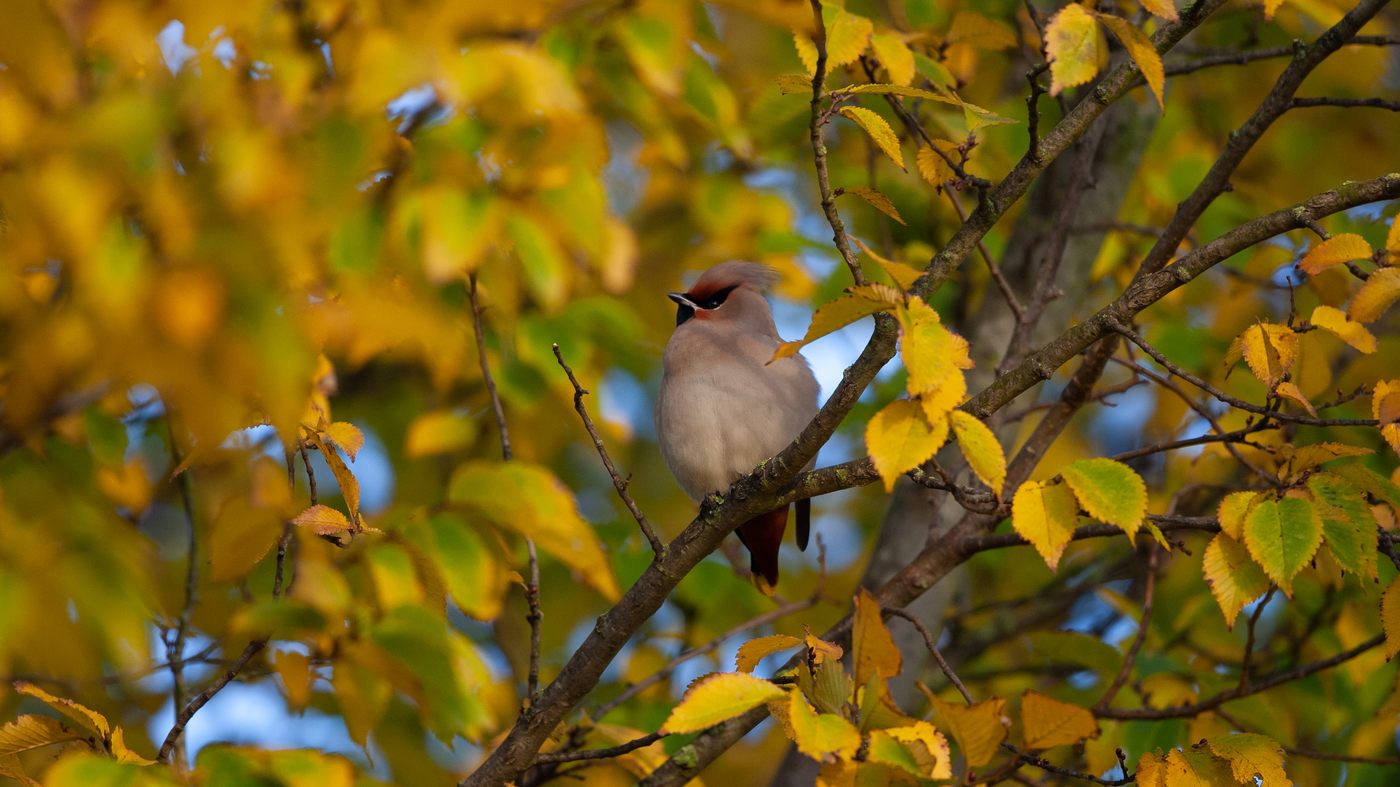 At Neeltje Jans a Whimbrel was reported last week and this was the next destination. The bird was seen from a hide which we could not reach with the car. After a walk of about fifteen minutes, which yielded a Rock Pipit, we stood in the hut. The Whimbrel was almost immediately found, the bird was in a small group of ordinary Curlews. Glad we walked back to the car and we headed to Westkapelle. Here we hoped for the Caspian- and Yellow-legged Gull and there was also a Green Sandpiper seen earlier this week. The seawall was vainly searched for the Caspian Gull. In t'Vroon a Yellow-legged Gull was found but no Green Sandpiper. The search was aborted because it started to rain. The light also decreased rapidly, and we quickly decided to drive to East Souburg for the Mediterranean Gull. After a short ride we were at the canal but there were no Gulls to be seen, let alone the Mediterranean Gull. I need to go back the next month once again but the province of Zealand at this time of the year is not a punishment.

It started already getting really dark and we decided to drive back to Made. Along the way the day list was completed and counted 85 species. I had 3 new months species and Pieter had managed to score 8. It was a great day.