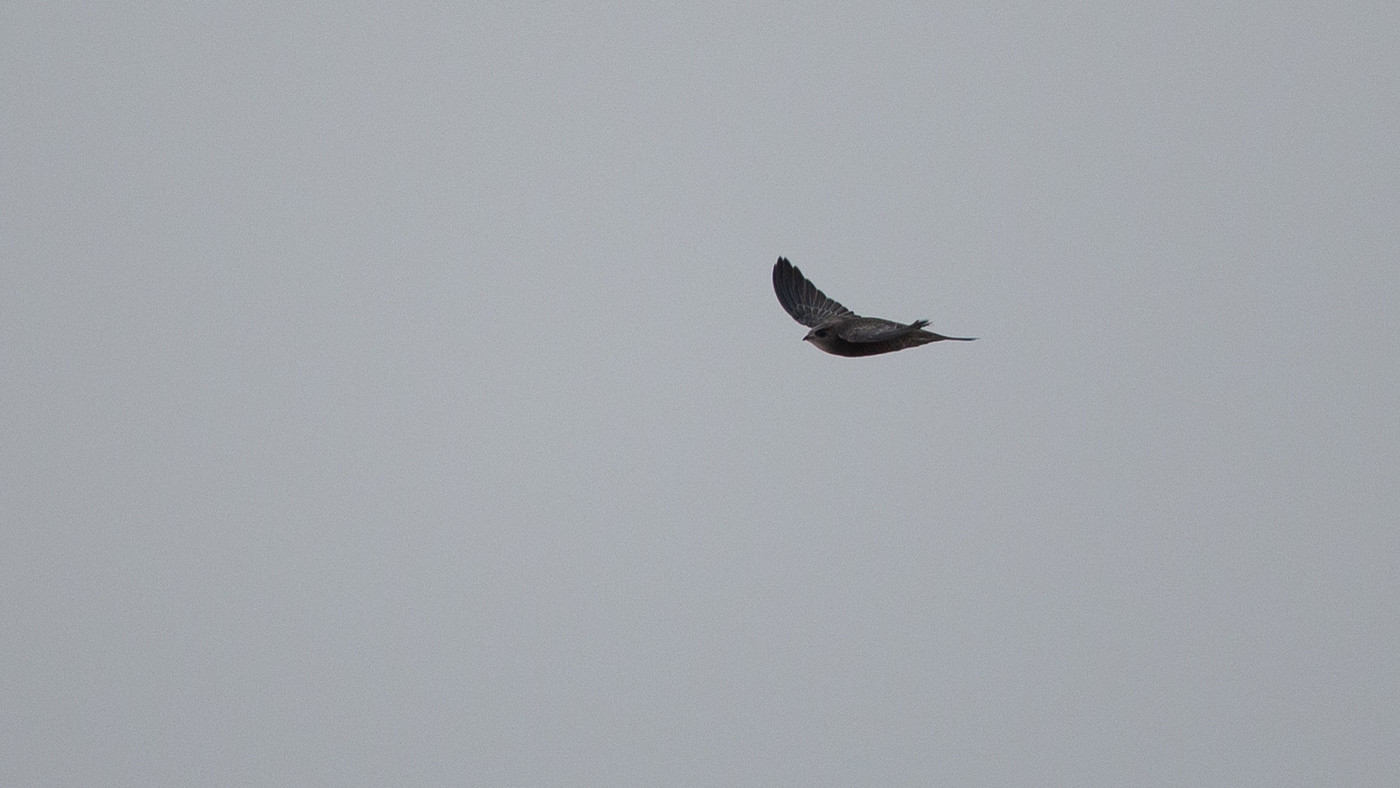 Thursday late afternoon a Pallid Swift was discovered by Lars Buckx on the island of Vlieland. The observation was accompanied with beautiful pictures so that the identification was not in doubt. Contact was sought with Pieter and we really wanted to give it a shot, although we do not consider the chances very high. With 11 others a speedboat was booked that would bring us to Vlieland at 8 o’ clock. 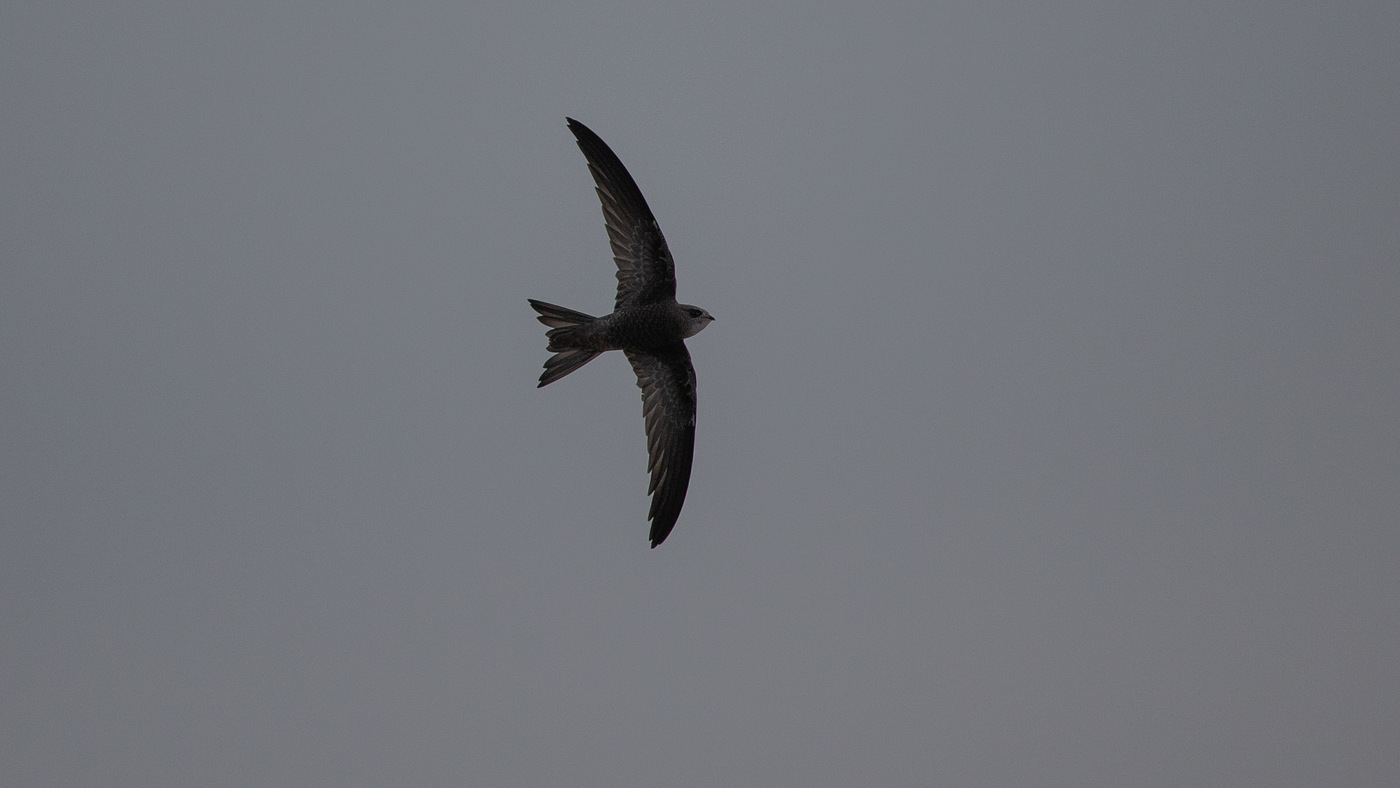 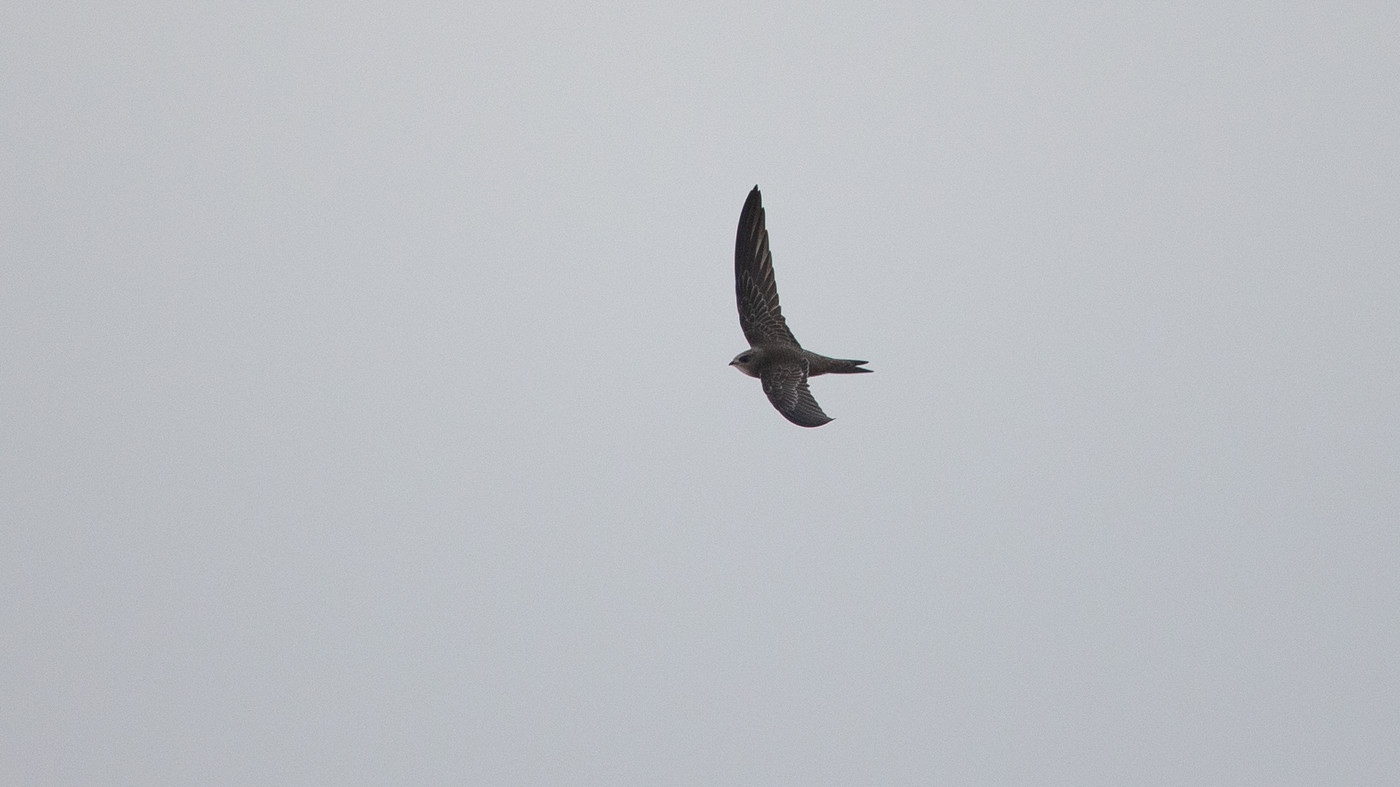 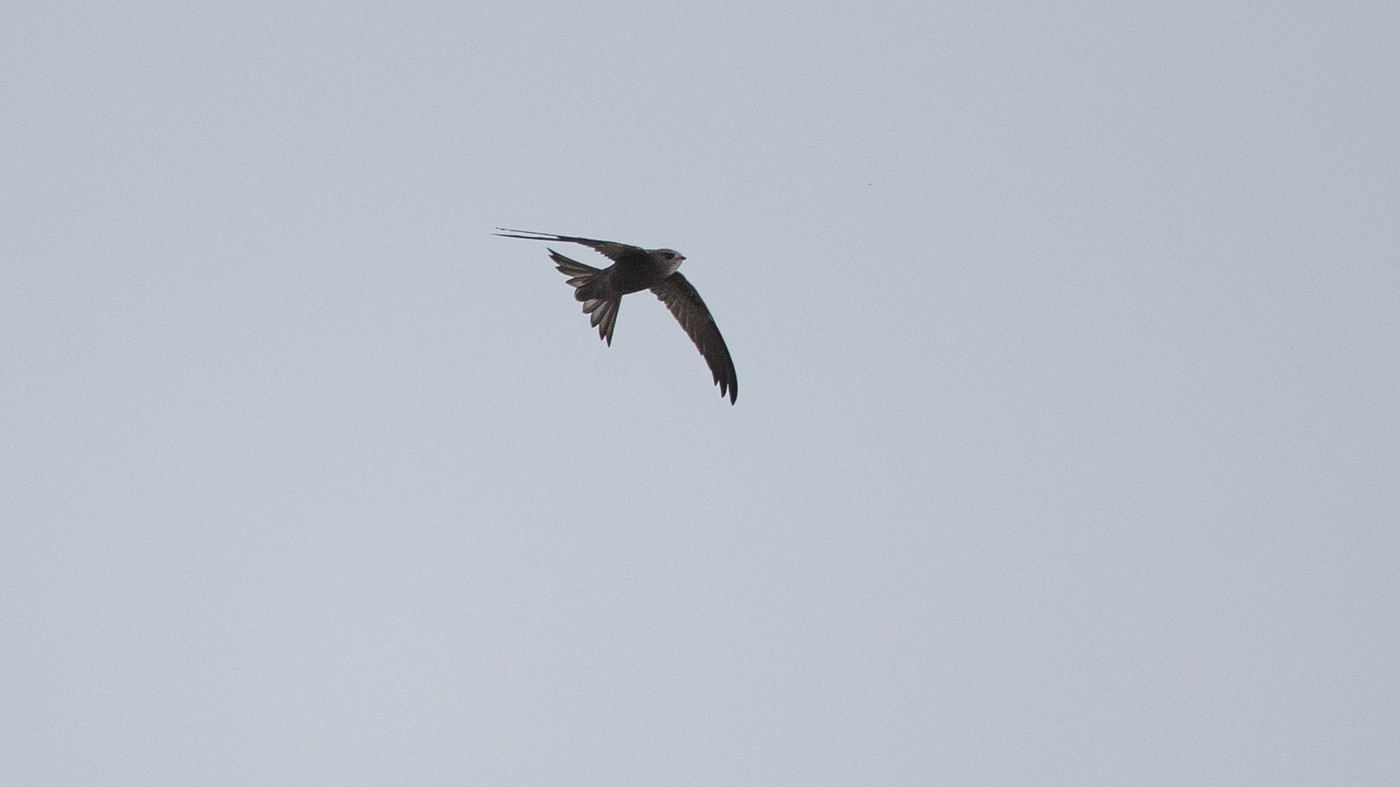 The next morning I picked up Pieter and Maartje in Huizen. Right on time we arrived in the port of Harlingen and exactly at 8 o'clock the water taxi (as called) took off. At 7am another group of 12 birders also left with a water taxi. They could possibly discover the bird before we arrived. This did not happen and an app group was created containing nearly all birders who were present on the island. Upon arrival at the port in Vlieland It was agreed that we would divide in groups at the dunes at the North Sea side. For us, the wait began on a high dune at the holiday park Duinkersoord. There was a fair amount of bird migration in the air so we did not get bored. The Pallid Swift unfortunately lacked any trace. We remained here until a little after eleven and then decided it was time for a cup of coffee. 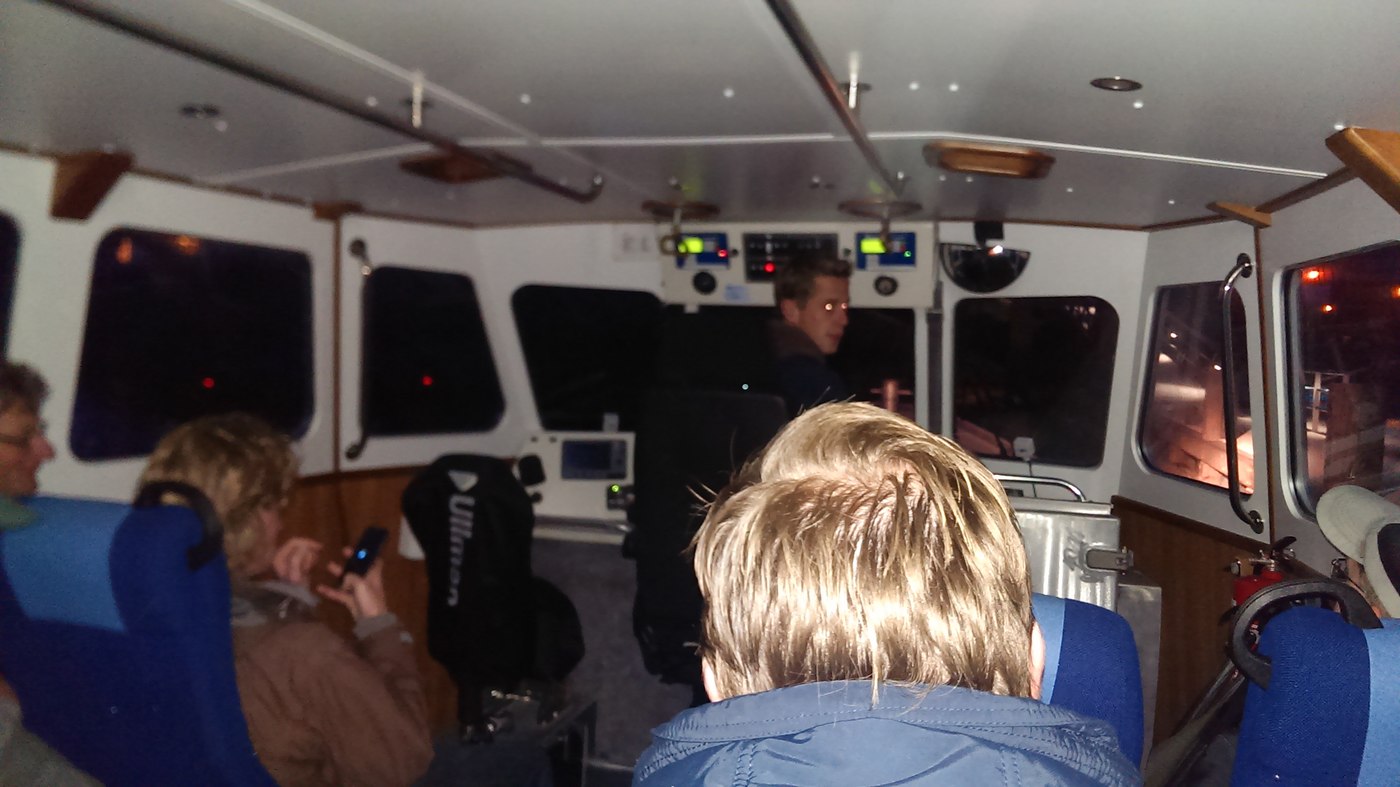 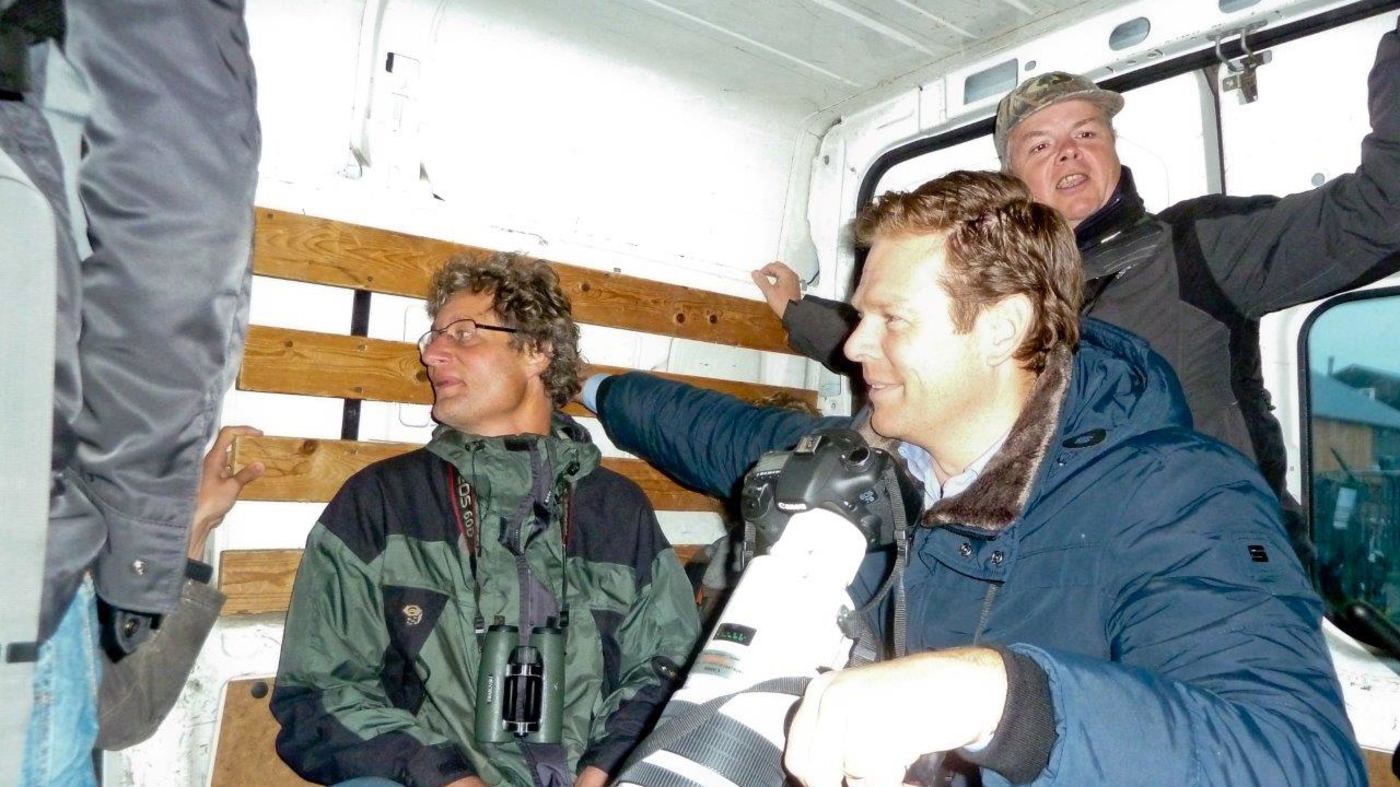 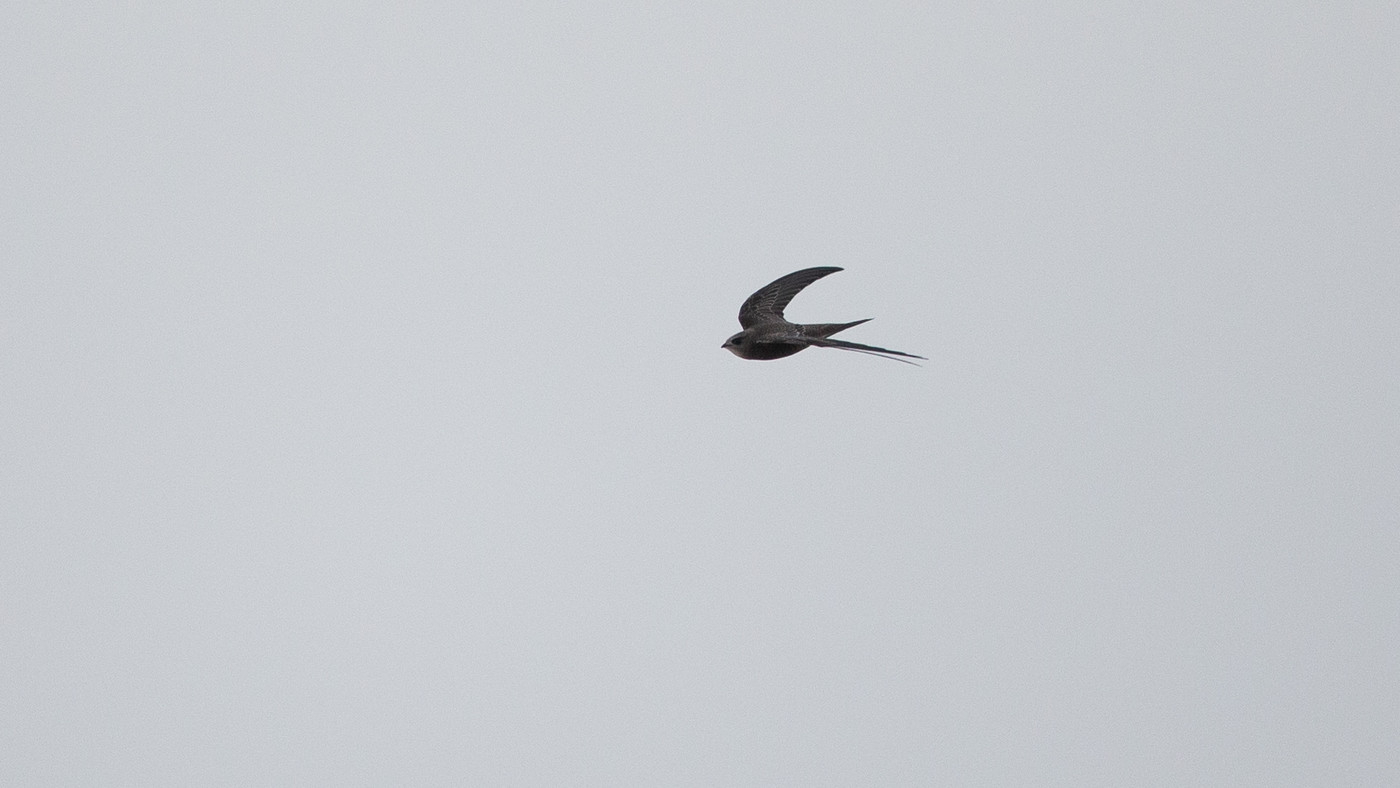 We had already been informed that the boat of 12 o’ clock back was not an option because it was completely booked. It did not matter much to us but there were quite a few birders who wanted to leave the island seeming the bird was no longer present. Some still managed to get on the boat and they left the island. We went looking for the Red Phalarope which for a while was present at the Kroonspolders. The bird counts before the annual list of Pieter. Upon arrival, the bird was found immediately and thus Pieter equaled the record of Alwin that stood at 341 species last year. Then we went looking for a Hooded Crow but we could not find it. Meanwhile from three different places of the mainland came reports of Pallid Swifts. Including 1 from Texel which could easily be the bird of Vlieland. After this message we really expect nothing more. The dip was not big enough apparently because an Isabelline Wheatear was discovered at the Maasvlakte which still counts for my Dutch list. 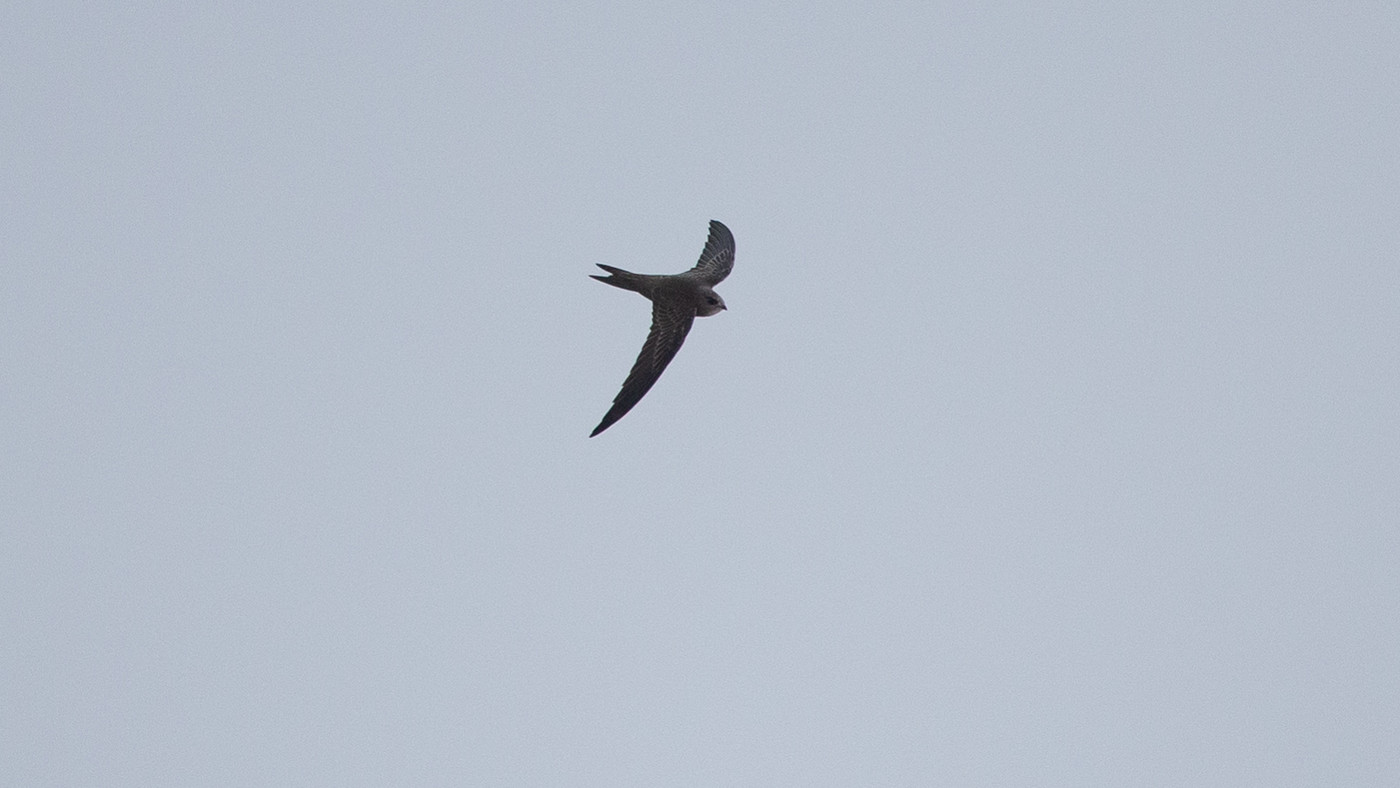 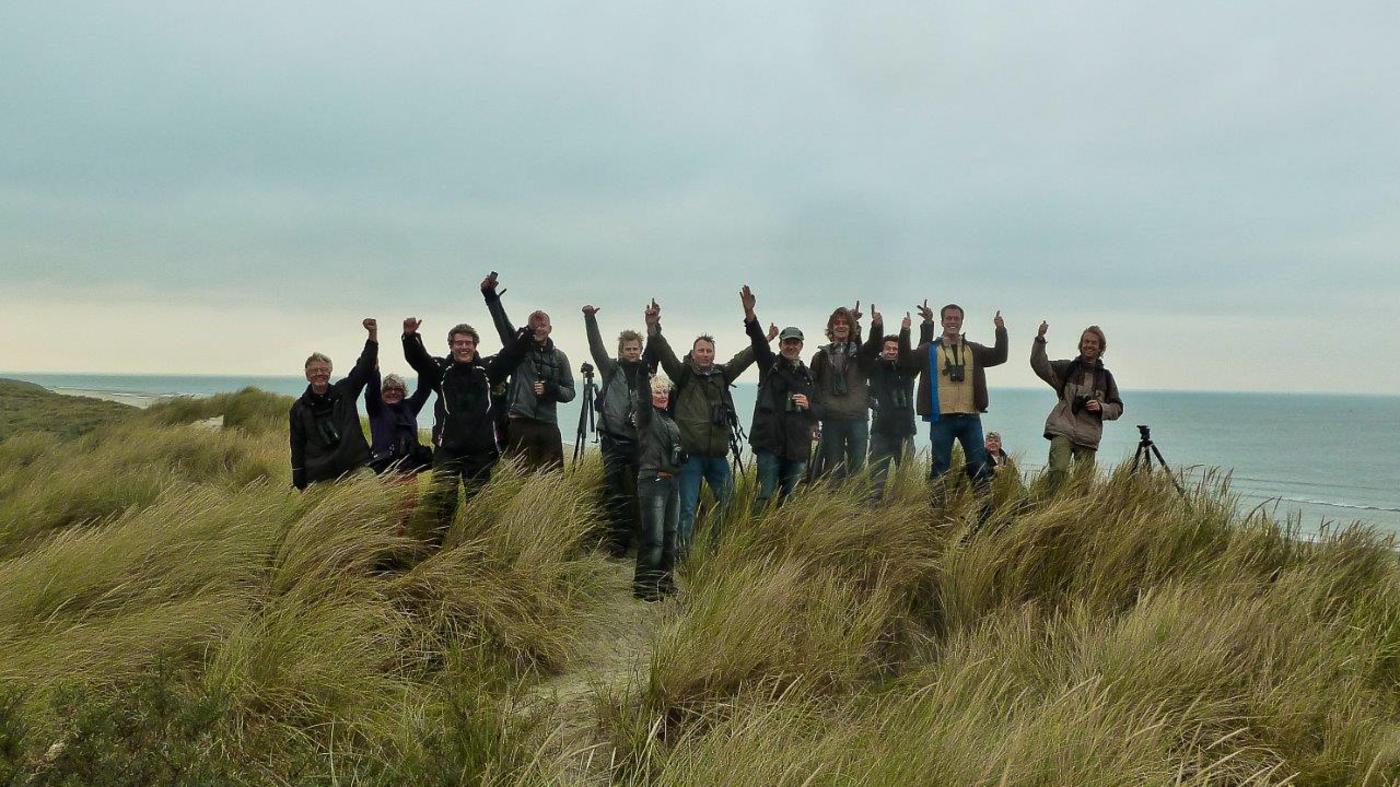 A discovered Parrot Crossbill we wanted to try next. This bird also was untraceable and we decided (it was almost 4 o’clock) to Cycle back to the village for another cup of coffee and then leave with the boat of 5 o’clock. Suddenly a message came through the app group that the Pallid Swift was seen and flew direction east to the point of Vlieland. Pieter first saw the message and reported the sighting. A little incredulous I heard it and it dawned me not at once that this was a serious message. This did not last long and happy we realized that we had to get as soon as possible to the eastern point of Vlieland. The E -bike was put on turbo and not much later we ran up the dunes on the eastern tip. Here we found four birders that looked puzzled, what is going on we were asked. It turned out that they had no internet coverage and therefore had not gotten the message. 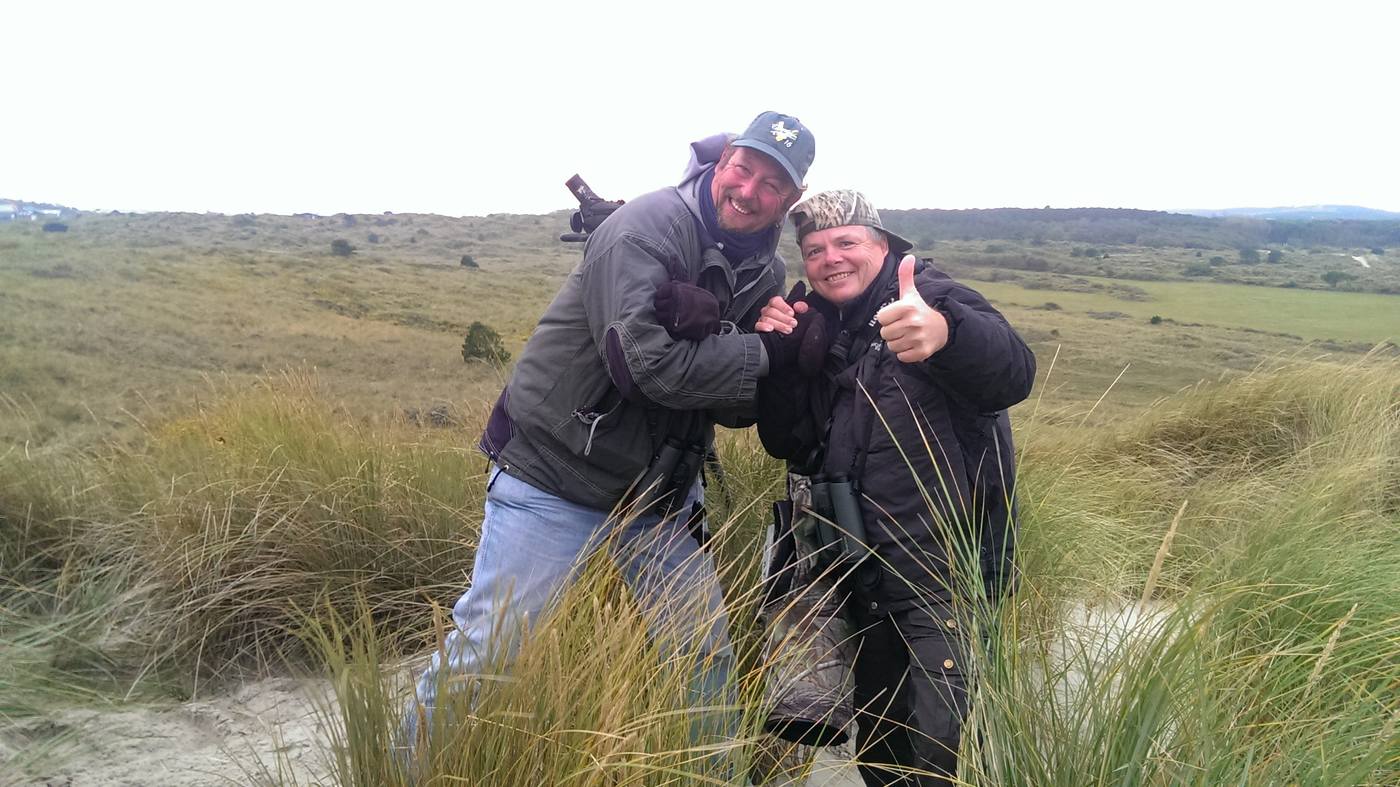 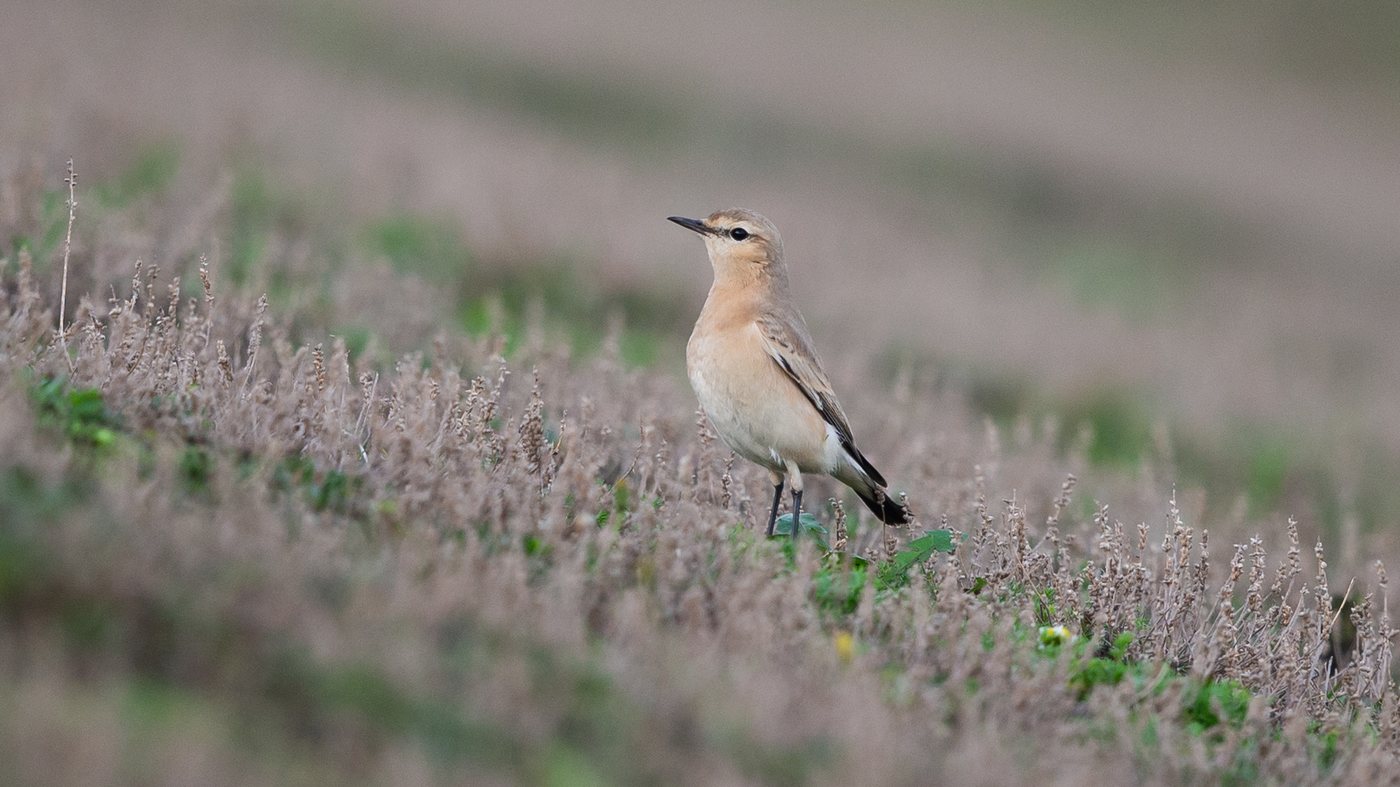 This was fortunately not the case for everyone and the group quickly grew with birders who were still present on the island. After a short time of waiting it was Steven Wytema who first discovered the Pallid Swift. The others also saw the bird now that slowly came closer. After a while he even flew 5 meters distance and meanwhile Jaap Denee and I took pictures. The bird eventually disappeared behind the dunes and a discharge made himself master of the group. For Pieter the Pallid Swift meant a new record for Netherlands! Beautiful specie to accomplish the record. Congratulations followed, and there was some after talk. But we had to leave quickly because we could not afford to miss the boat of 5 o’clock. The group cycled quickly to the port where we boarded the ferry. On board there was a little after celebration and we watched the photos which appeared to be of good quality. The Pallid Swift is number 409 on my Dutch list. Fortunately the next day we also managed to see the Isabelline Wheatear so the list now stands at 410 species.