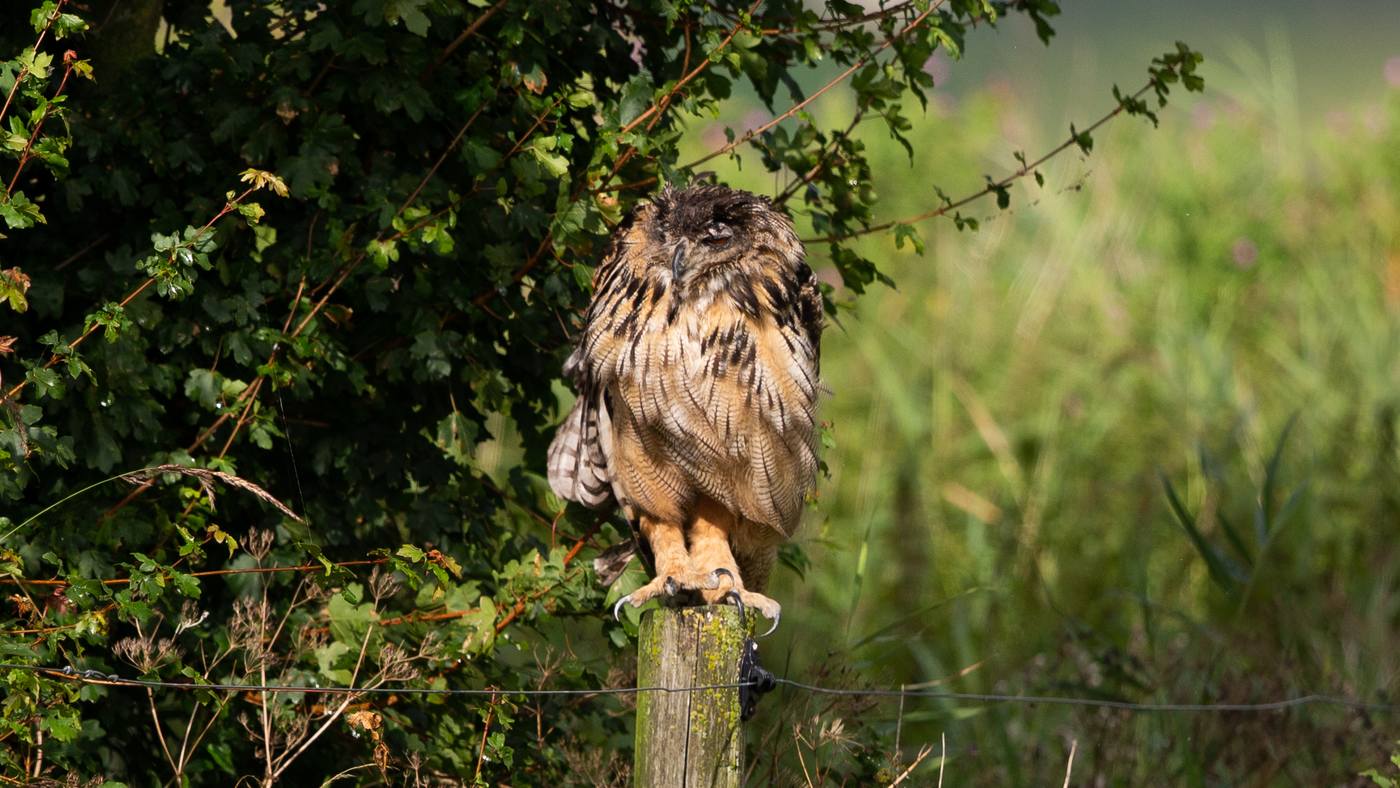 With not many other options, together with Pieter a list of target species is compiled for the month list that we want to do this weekend. Should there be an interesting bird report then we will go there. The list consists of the following types: Black Kite, Middle Spotted Woodpecker, Central European Treecreeper, Firecrest, Eurasian Eagle Owl, Tundra Bean Goose, Bullfinch, Purple Sandpiper and Nightingale. Many species can be done in Limburg so we start there on Saturday. 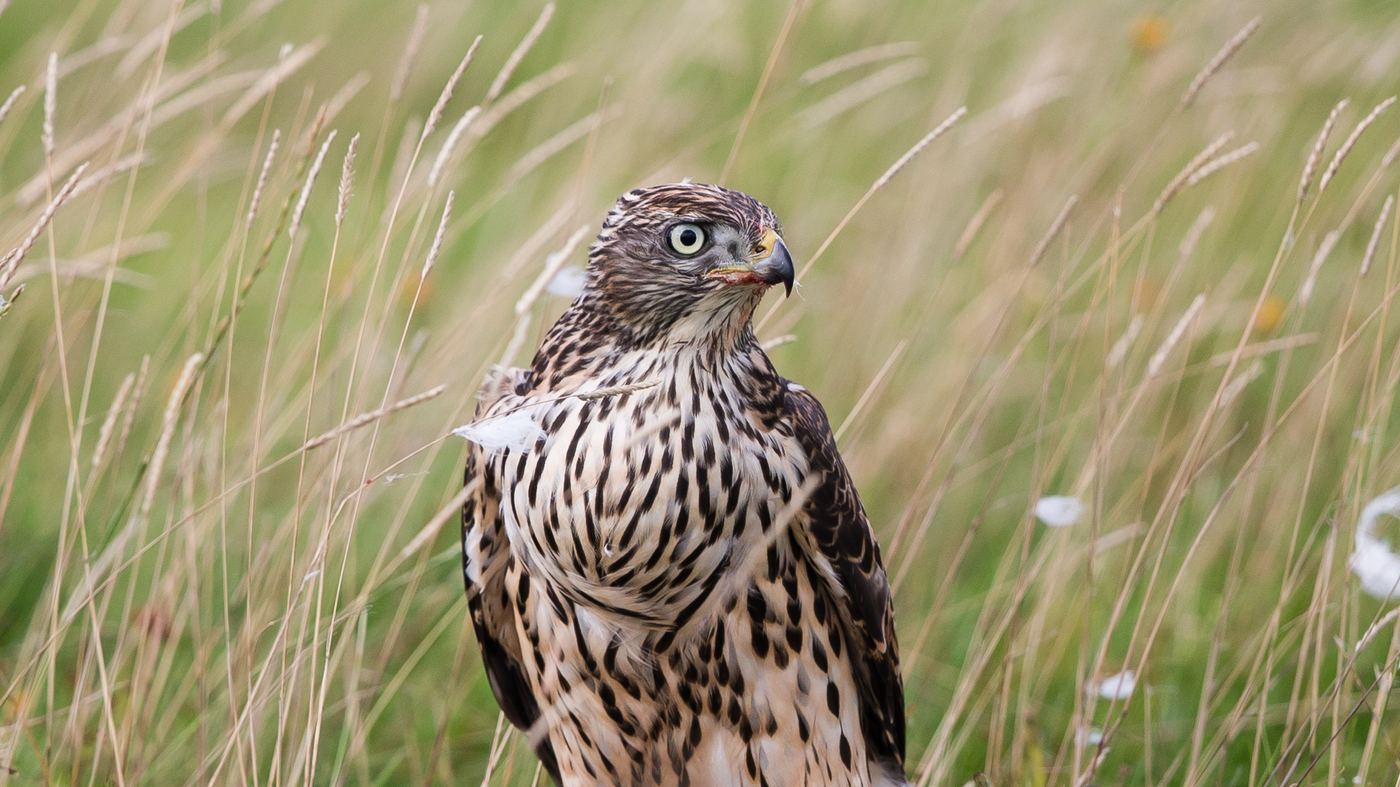 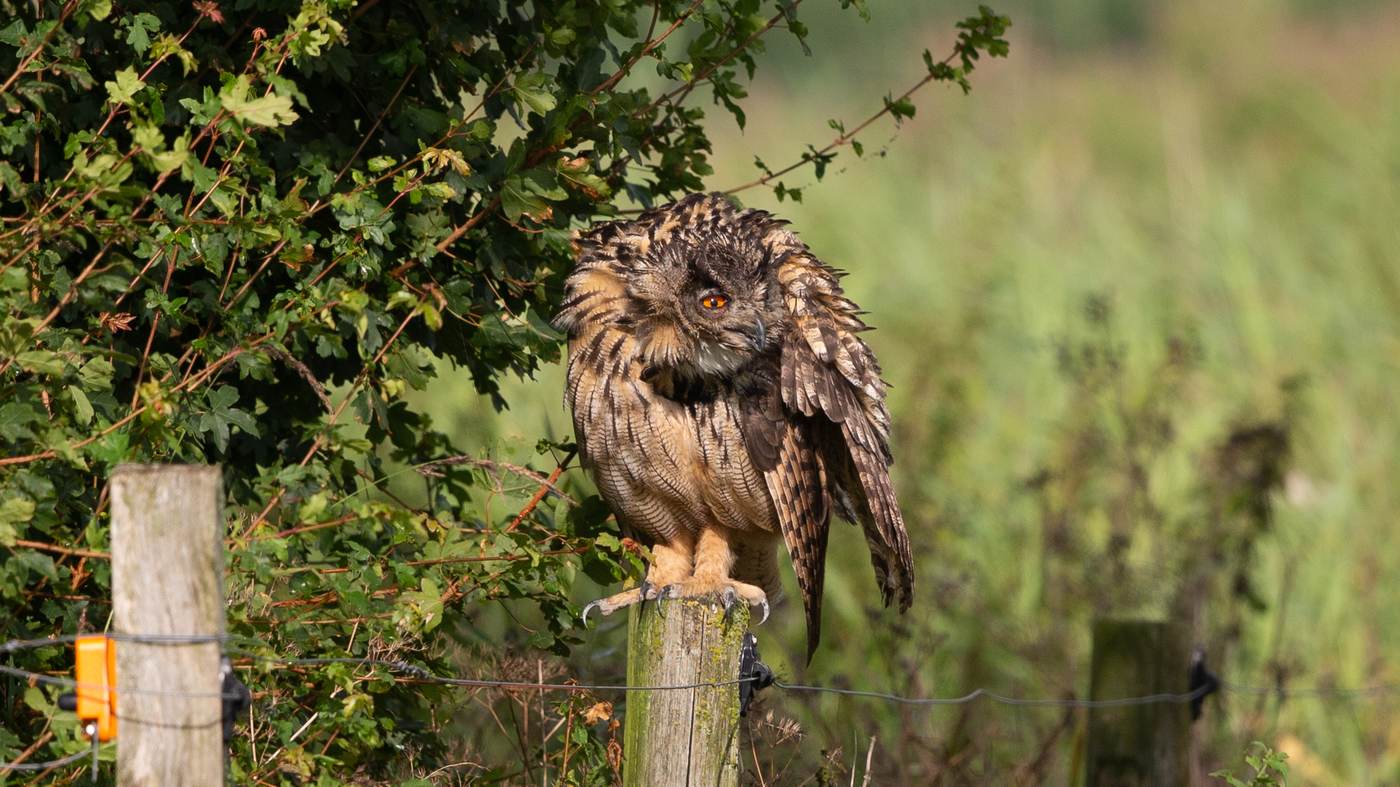 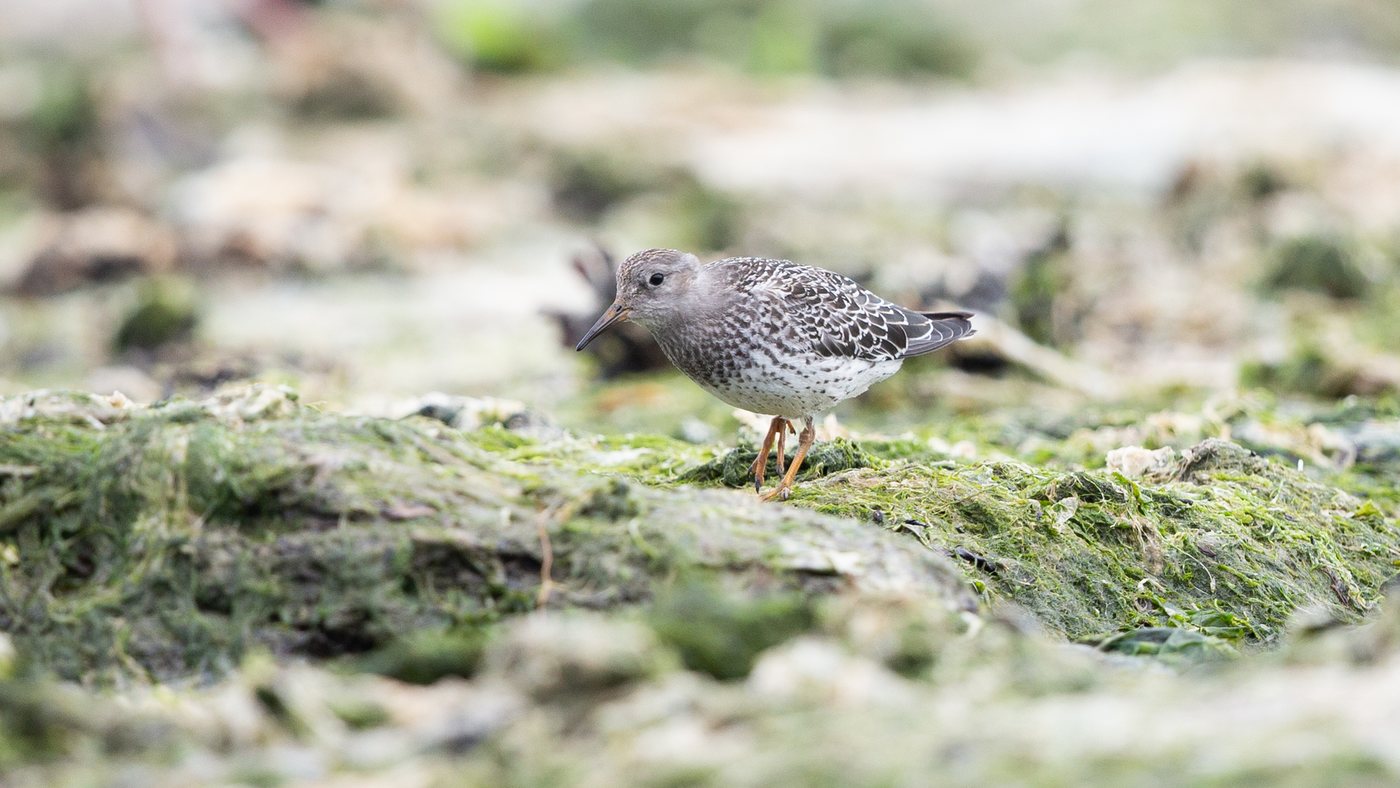 Early in the morning Pieter and Maartje arrive in Uden and together we drive to the Elzetterbos near Vaals. Here we take a walk and soon we hear the call of a Middle Spotted Woodpecker that counts for both of us. This also applies to a Firecrest that we find not much later. We also had a go for a Central European Treecreeper but could not find the bird. Pieter needed a Black Kite so we drove to the St Pietersplas. Here we posted without result from half past nine till noon. Next we visited the Eurasian  Eagle Owl in Enci quarry but the bird could not be found. 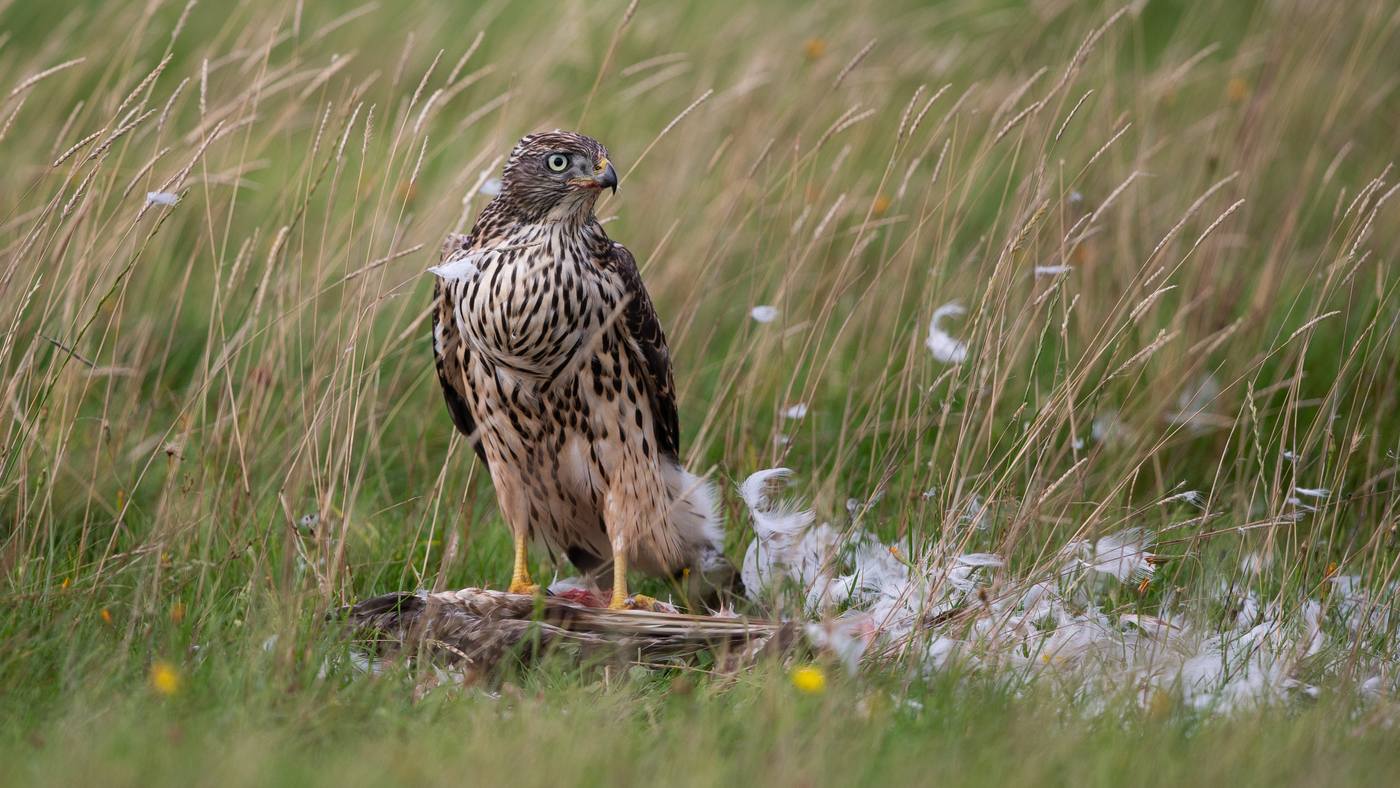 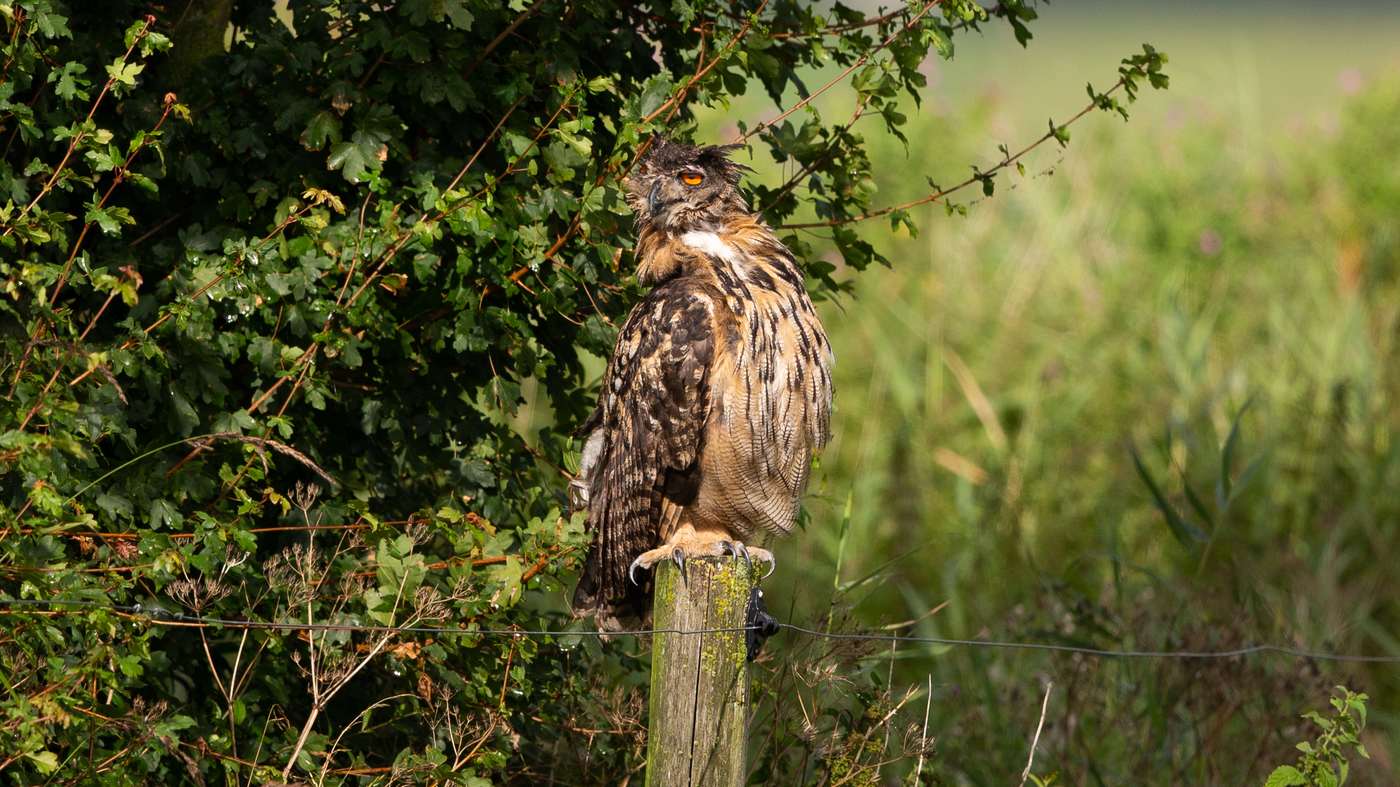 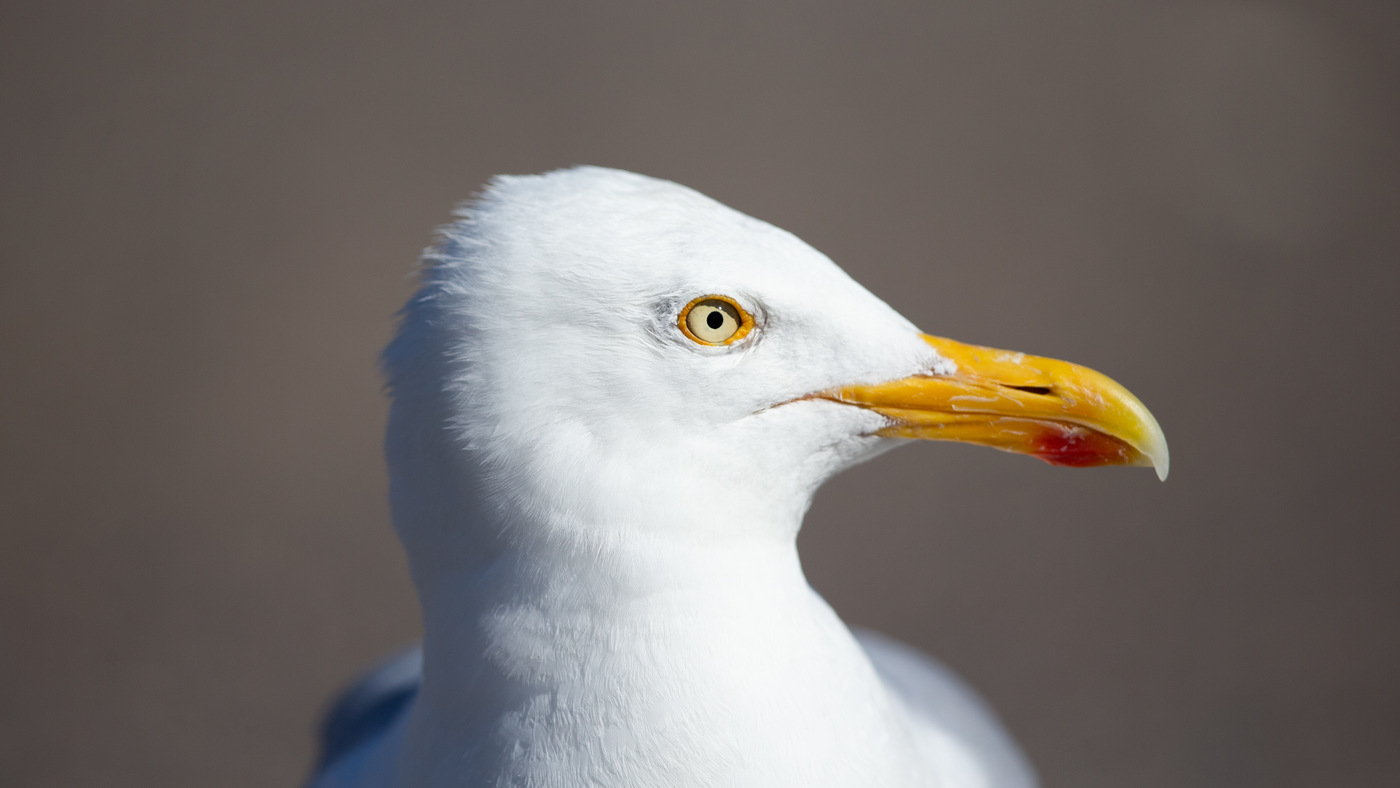 We drive to the Vijlnerbos where we find a courting Central European Treecreeper after a successful search. We discuss the options  and decide to leave Limburg, we drive to the Kraaijenbergse Lakes for a Tundra Bean Goose that Pieter still needs. The Goose is found quickly but is already past four o’ clock. There was a Penduline Tit reported in the Biesbos that we really wanted to try but because the wind increased severely there was no chance in finding the bird. An attempt for a Black Woodpecker, which still counts for Pieter, was the alternative. We drive to the Maashorst and made a walk. A Black Woodpecker is not found and we end the day with a dinner at Marc's BBQ. We agree that we will start at the Camperduin tomorrow. 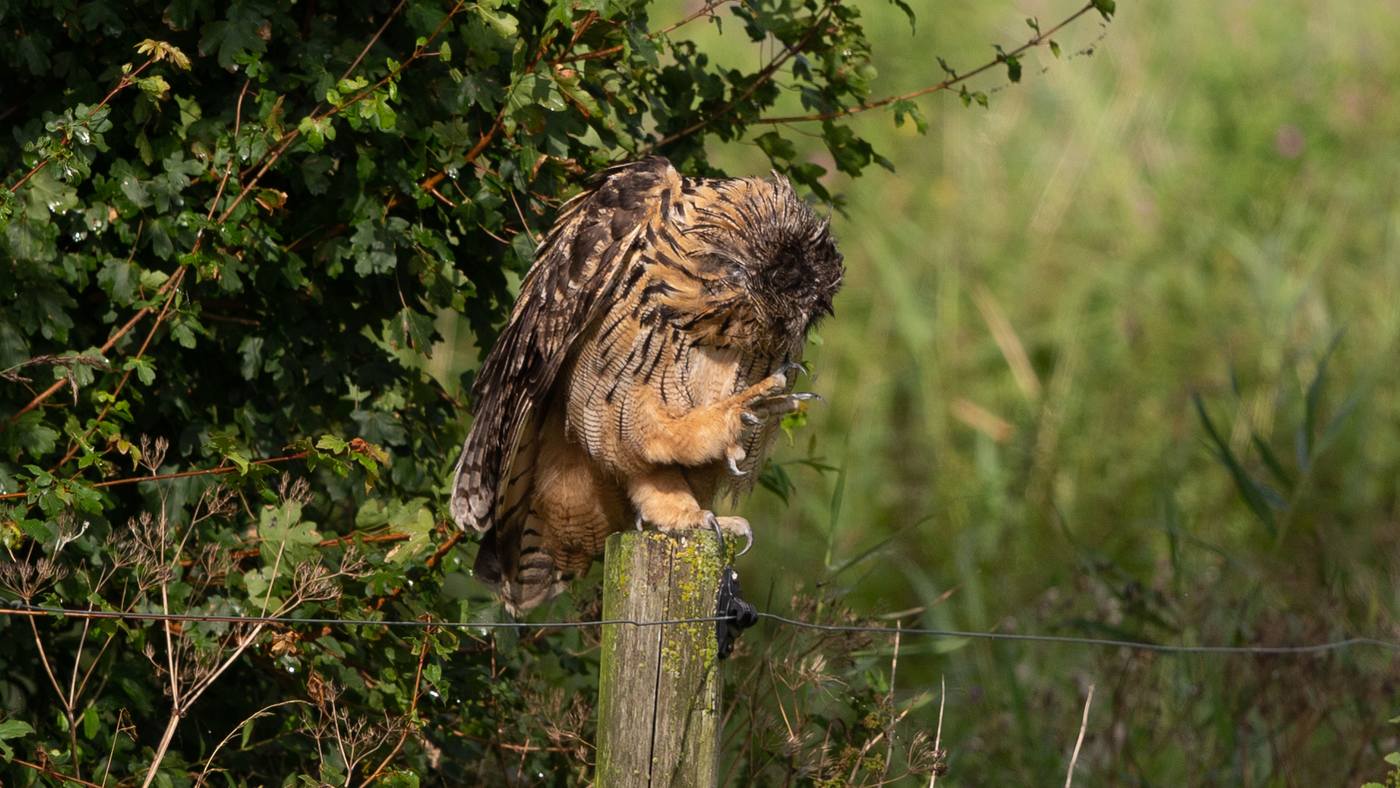 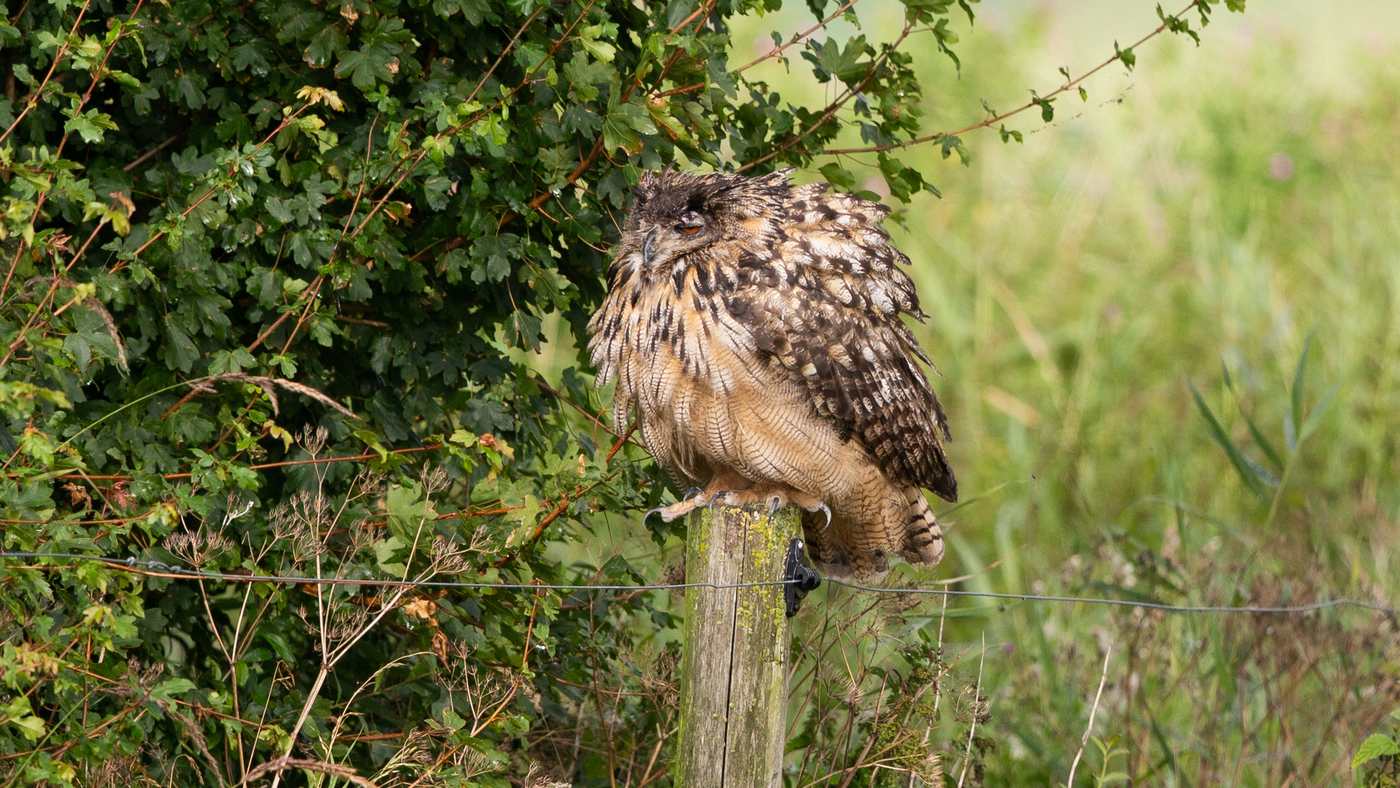 The next morning I pick up Pieter and Maartje at a quarter to six in Huizen. The telescopes are set up at the migration site around 7 o’ c’ clock. We decided to count till 10 o’ clock and then go towards Texel. Camperduin again delivers no Balearic Shearwater and also with the other species it was very quiet. At 10 o'clock we stop and drive to Texel. The ferry of 12 o’ clock is taken and the target species are Purple Sandpiper and Nightingale,  which I still need Pieter has them already. On the boat Pieter and I remain sitting in the car. Maartje wanted to go on deck and came back with Pieter van Veelen who is headed for the Pacific Golden Plover, which is still new for him in the Netherlands. There is room in the car and after the crossing we drive straight to the Golden Plover which quickly is found. 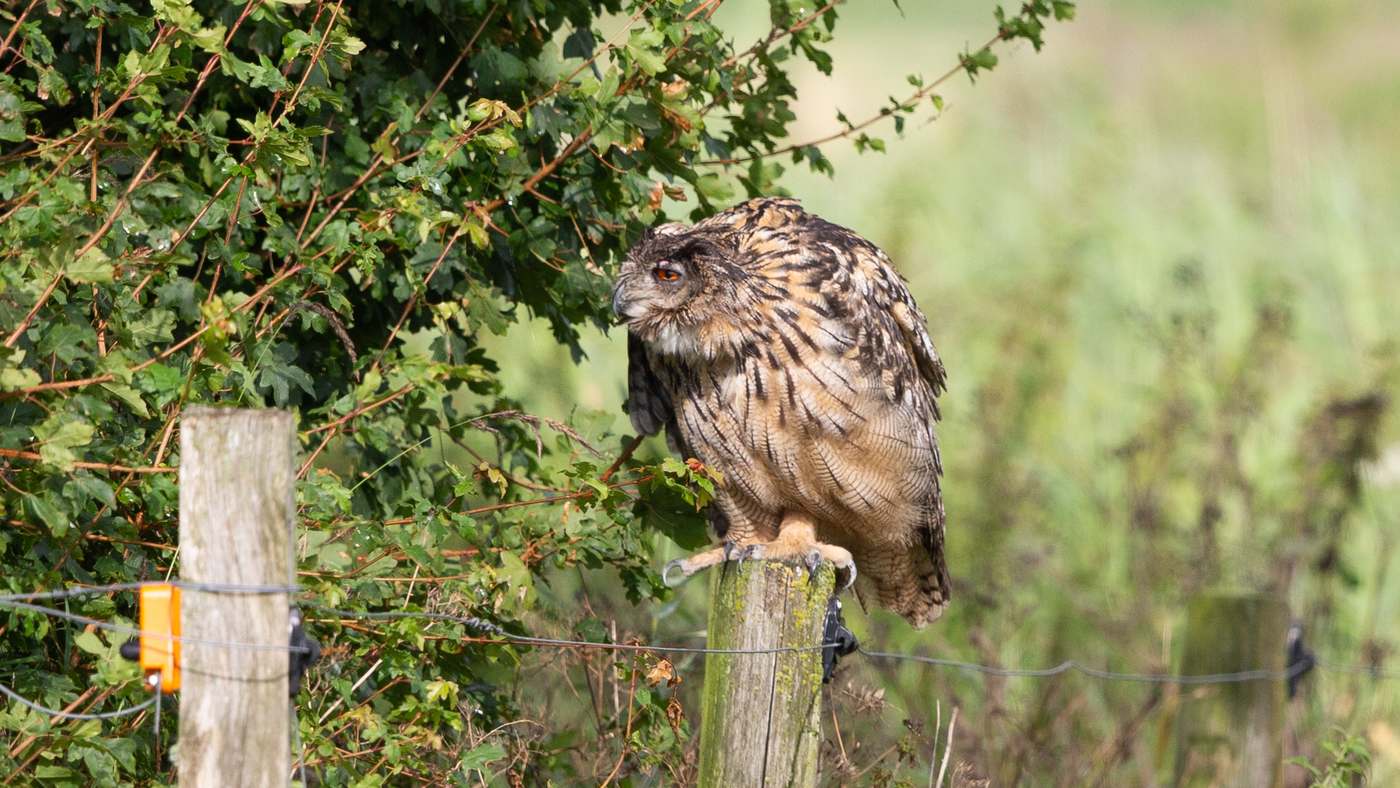 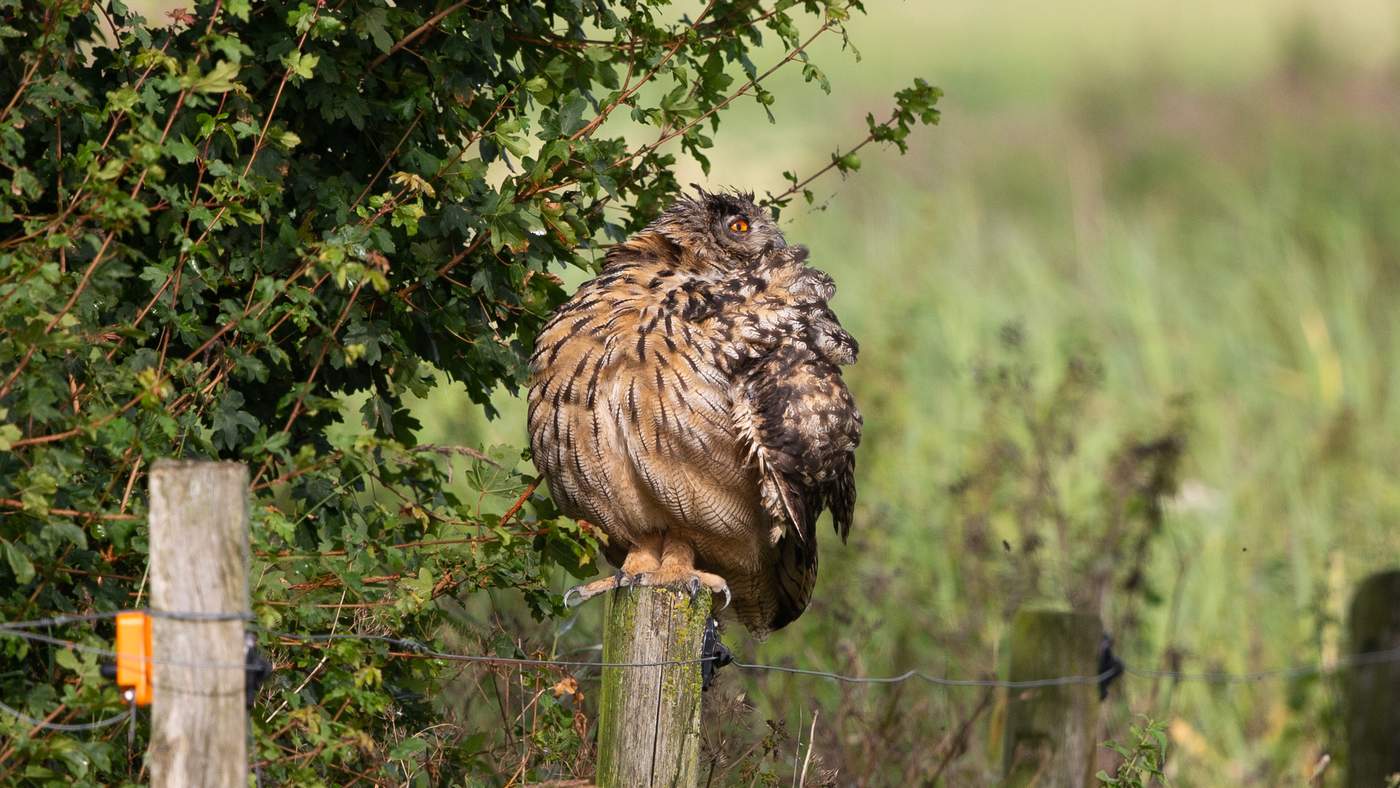 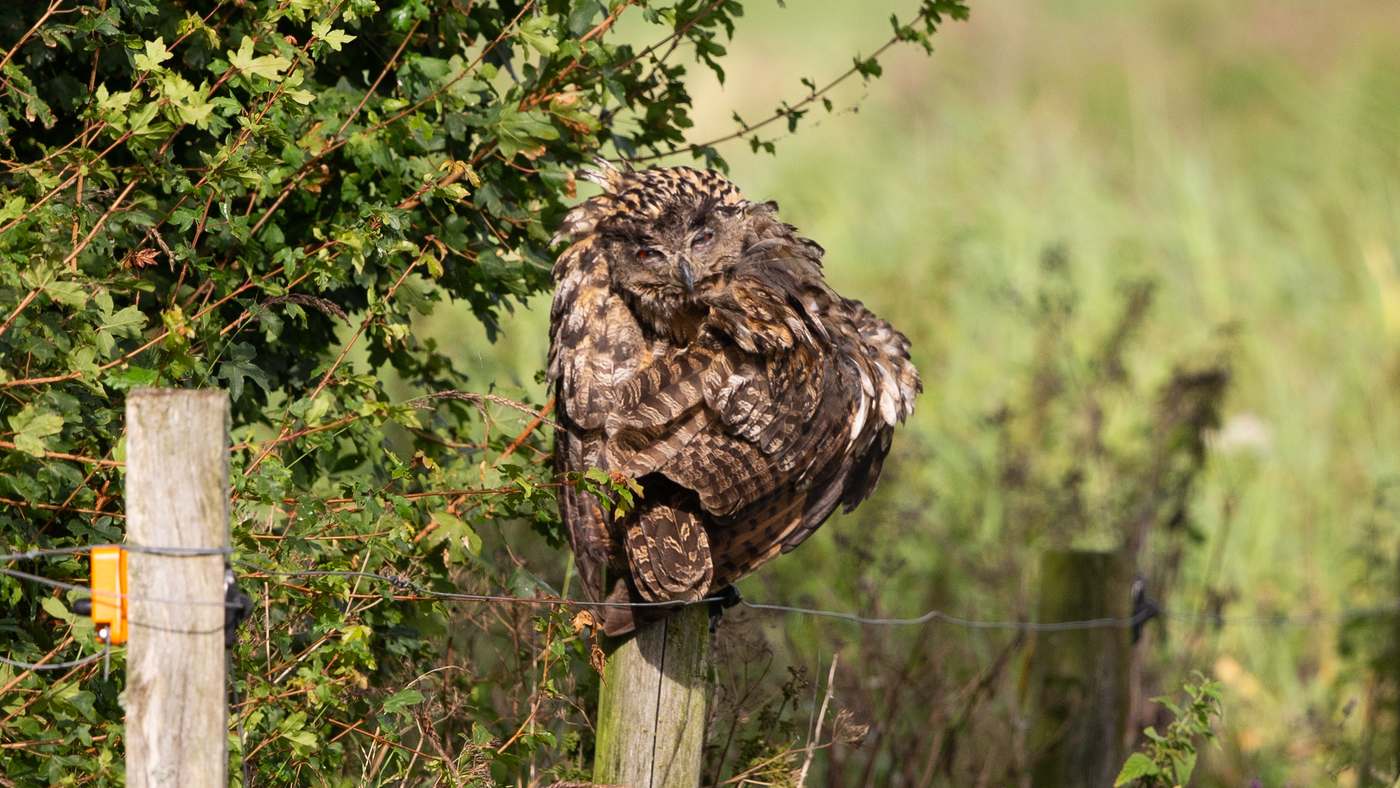 We drive to the Volharding where for a while a juvenile Purple Sandpiper sits. We search long but finally found the bird and there are some nice plates made. The Nightingale is found quickly and we decide to leave the island and drive to the Lauwersmeer. While waiting for the boat, a White-rumped Sandpiper is reported in the Lauwersmeer which makes the choice even easier. This is still new for the year list and for Pieter van Veelen it is even new for the Netherlands. Unfortunately the bird is reported away not much later. Yet we drive to the spot and give it a try. 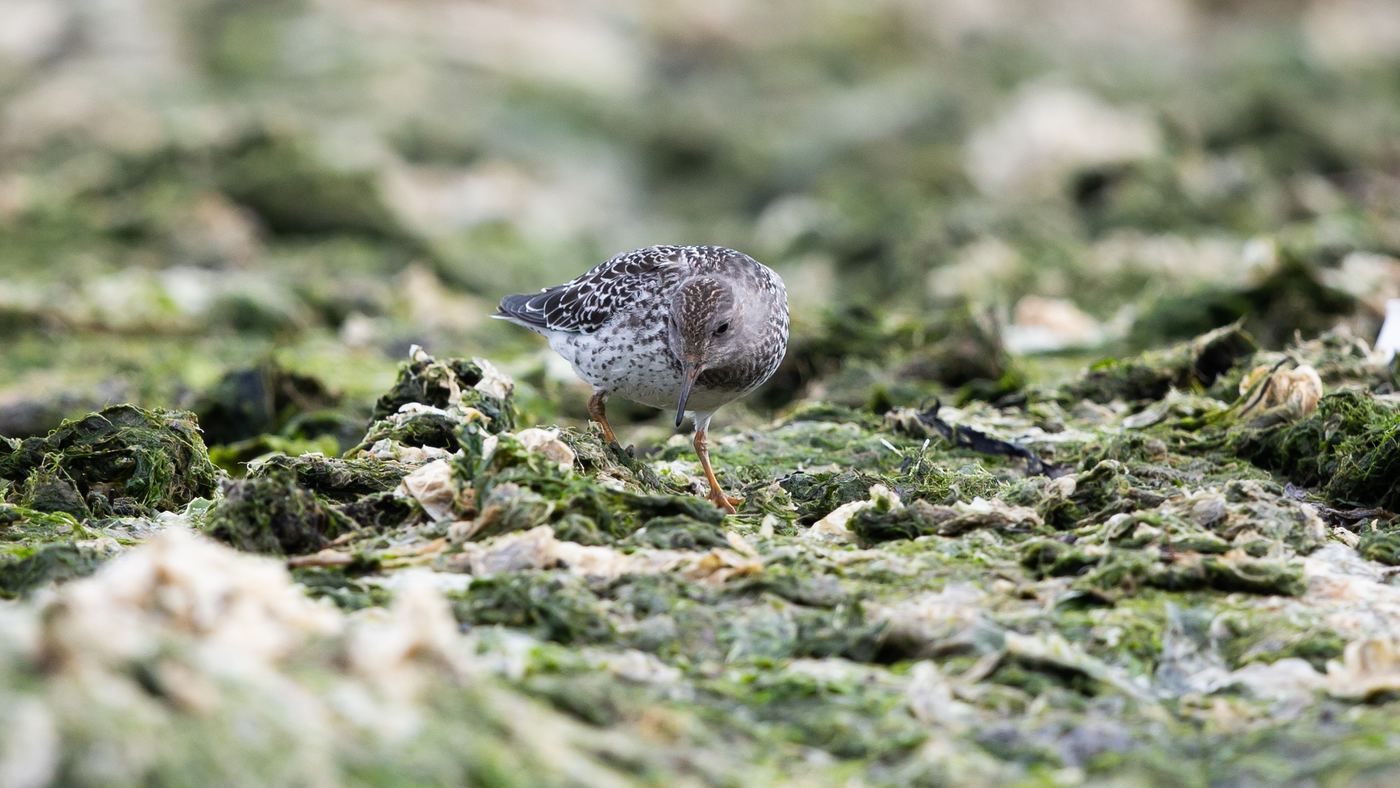 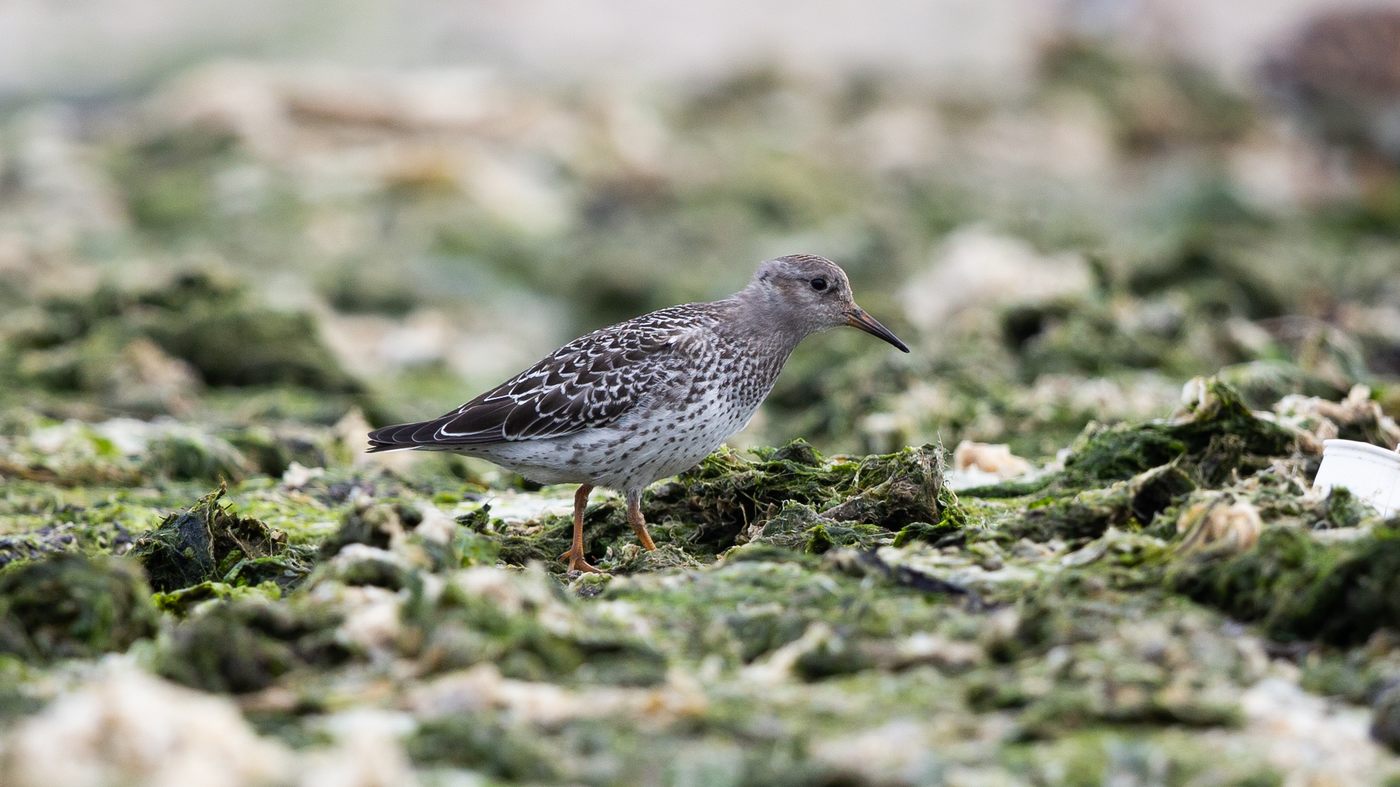 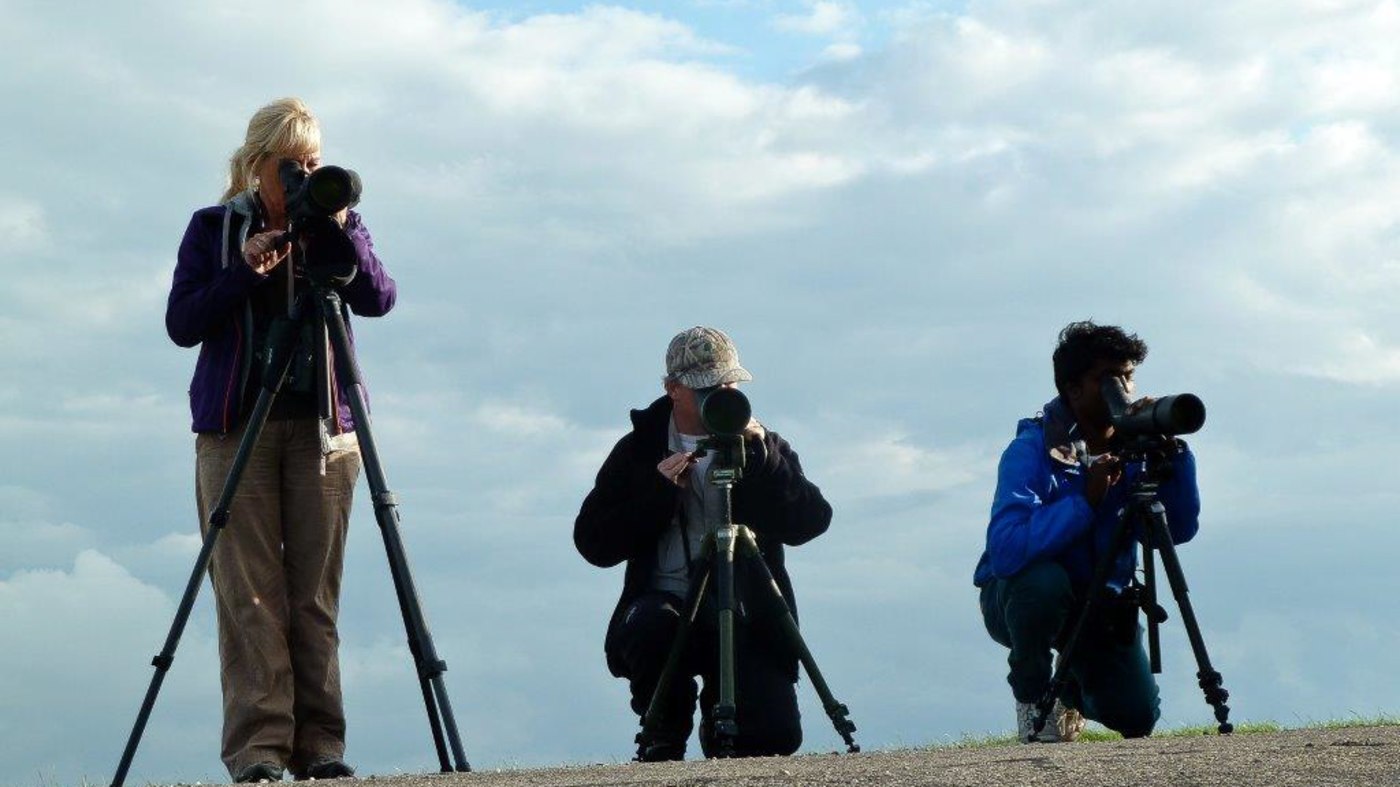 The bird was indeed away and we drove to a reported EurasianEagle Owl at the Jaap Deensgat who already is present a couple of days. Upon arrival, the EurasianEagle Owl is cleaning it’s feathers on a pole and can be photographed beautifully. After the photo session, we drive back to see if the White-rumped Sandpiper maybe has come back. Again the bird is untraceable but is compensated with a juvenile Goshawk with prey. The bird can be photographed very nice, and I'm very happy with the result. It has again become considerably later and the stomachs begin to rumble. We leave Pieter van Veelen at the station of Buitenpost and drive to the McDonalds in Joure. It has become a good weekend with a total of 123 species of which 6 count for my month list.