Steppe Grey Shrike on the island of Texel, new Lifer 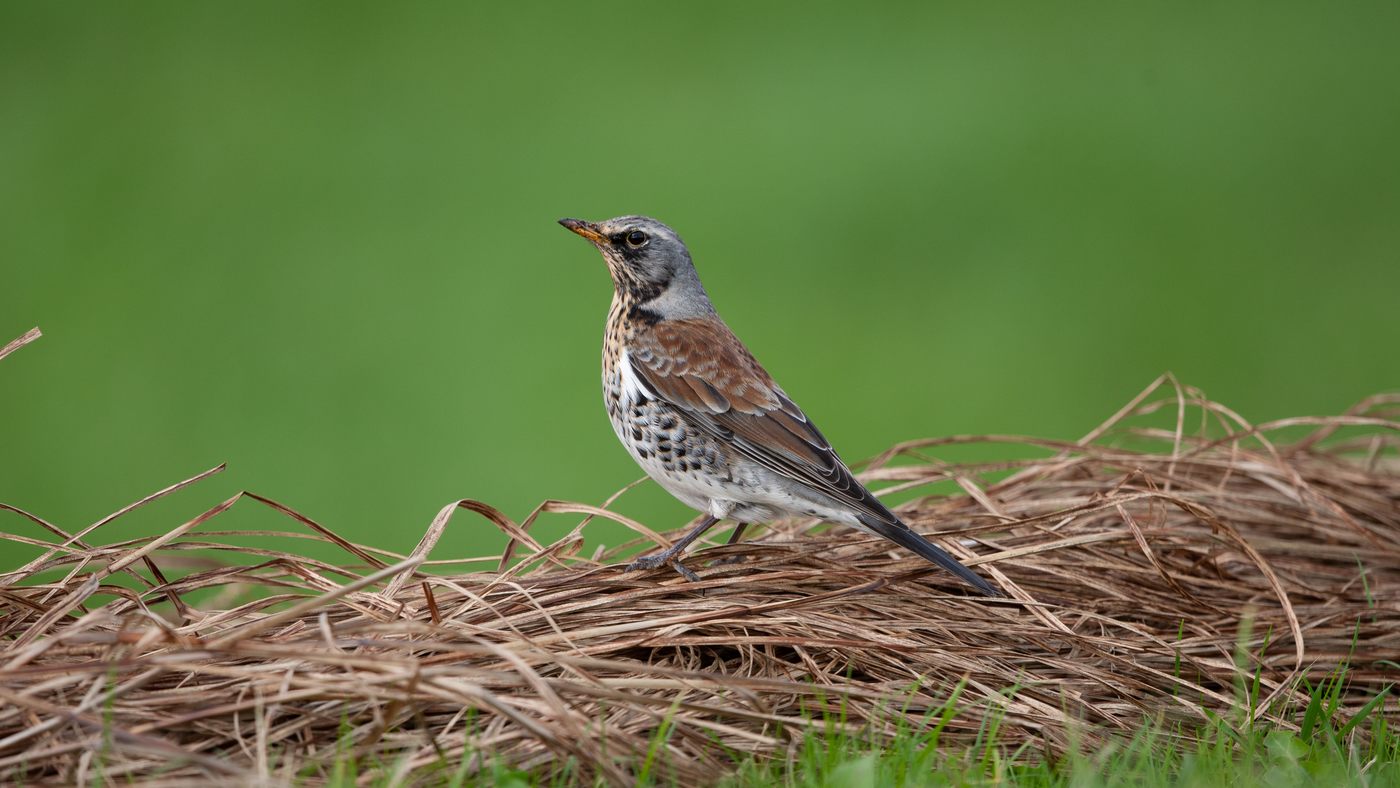 Saturday evening during our weekly dinner at Marc's BBQ a message came in of a Lesser Grey Shrike on the island of Texel. The description looks exciting but actually I did not pay attention enough. Sunday morning I wake up around 7:30 hours wintertime and with not many other options I choose to spent the day at the migration site. En route to the migration site I am called by Alwin. Are you on the way to the Steppe Grey Shrike sounds on the other side! 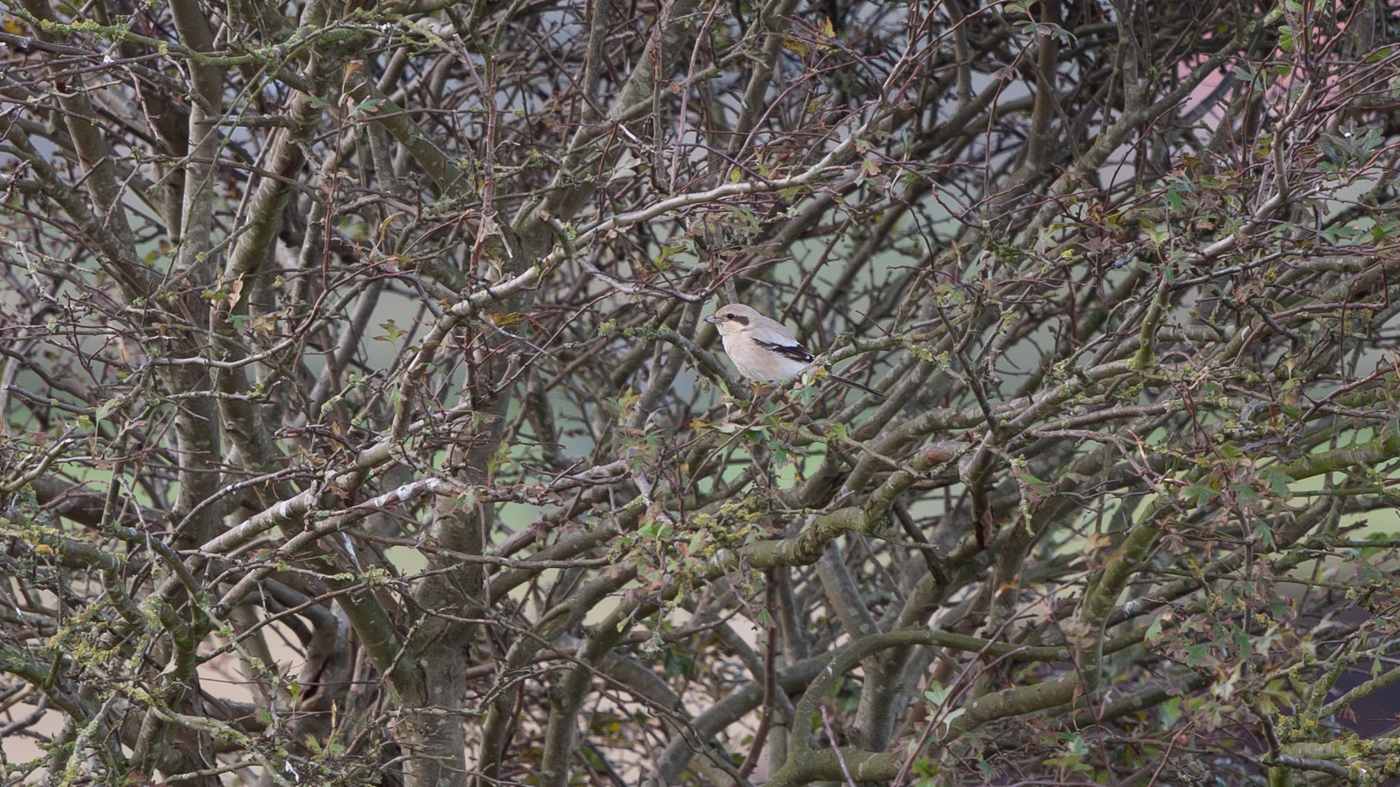 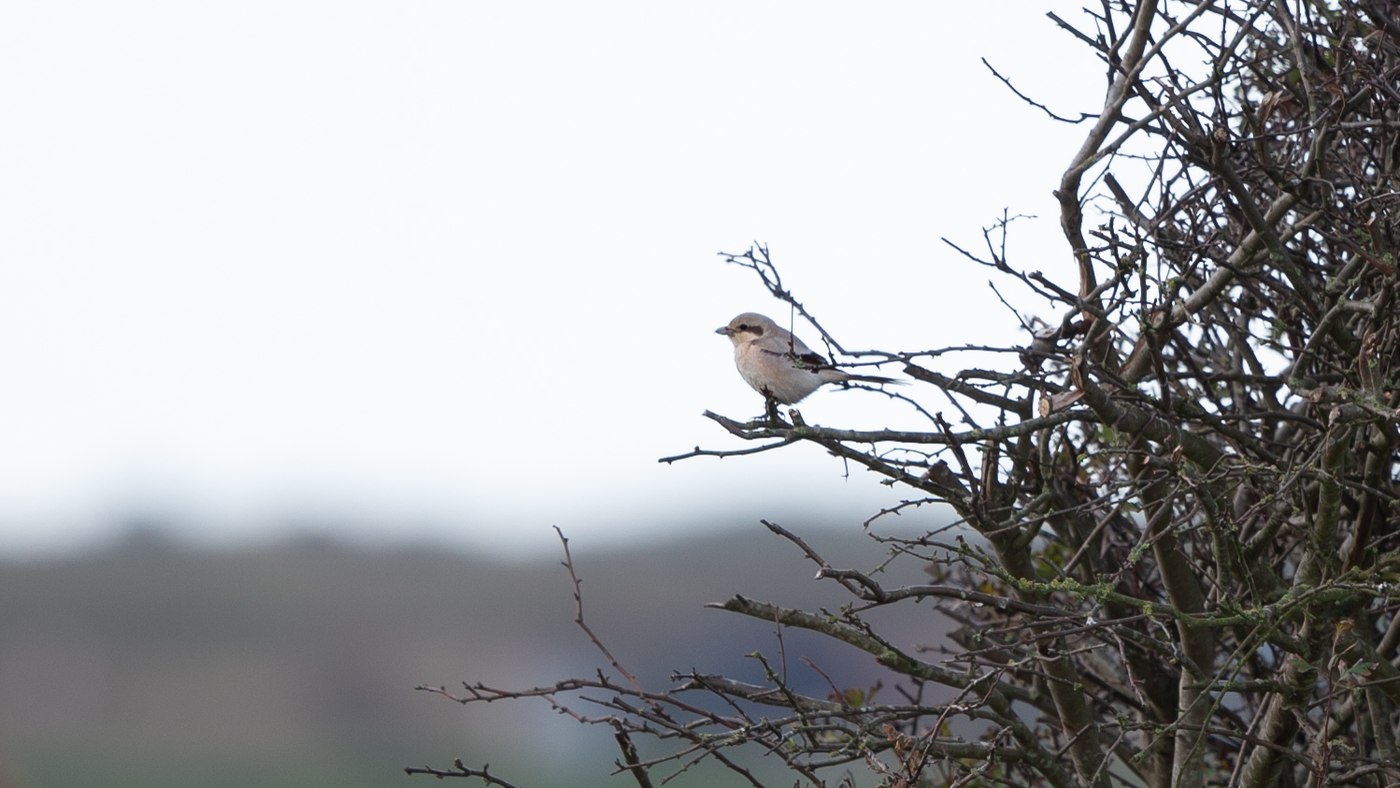 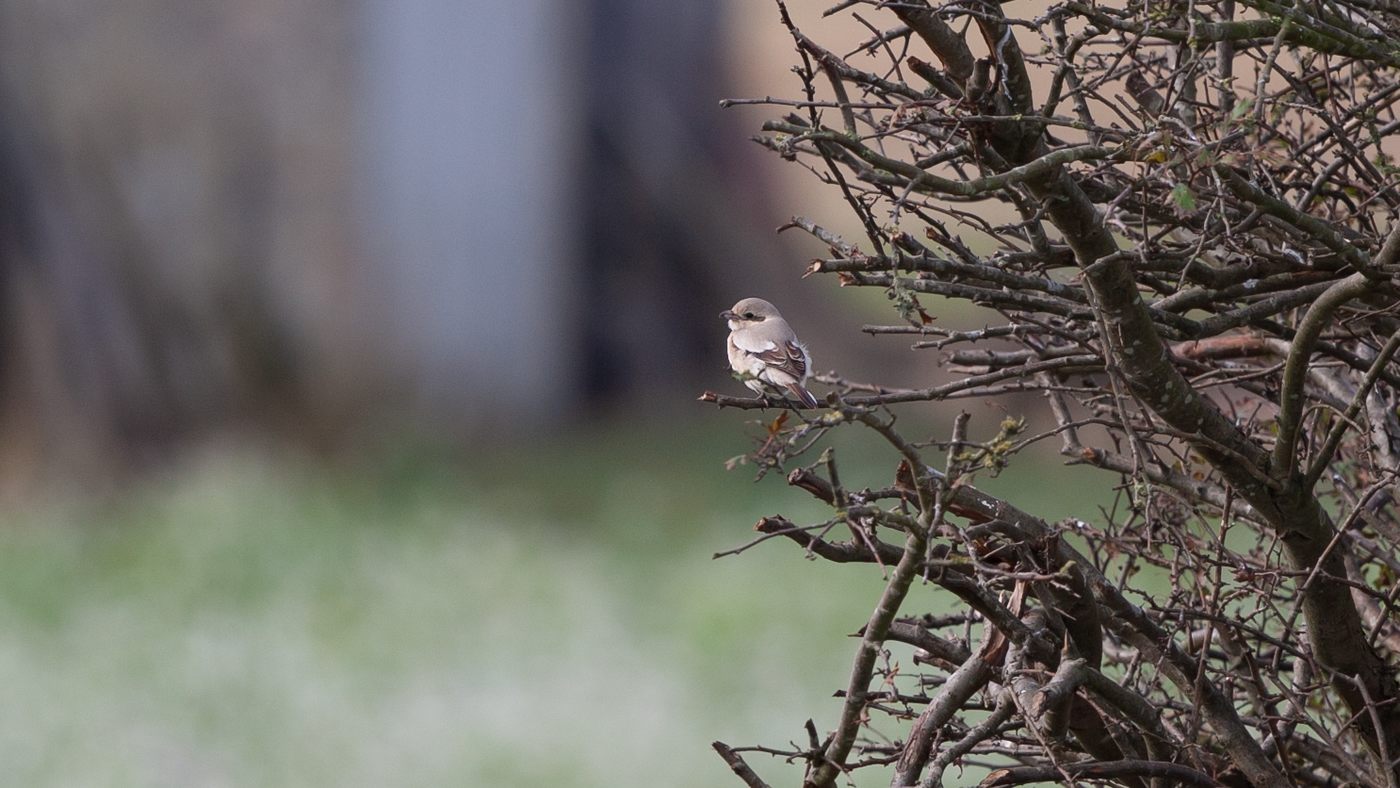 Somewhat overwhelmed I reply wasn’t it a Lesser. No I hear it's a real Steppe Grey Shrike and you should come. That needs no second time to be said, and instead of turning right at the roundabout I drive straight towards the A50. The boat of 9.30 am is the target. With more than 200 km to go a fun challenge. The A50 and A59 to Den Bosch go very fast. The A2 till Vianen flies by and then the speed must be kept in mind. On the radio I hear of a possible closure of the A10 so I decided to take the A9. Until Alkmaar I’m doing fine until I drive on N9 for the final stretch to Den Helder. I'm behind a car with a horse trailer with a speed of 60-70 km per hour and time is running out. Fortunately, I can pass him after a while and the last part is fine. With two minutes to spent ...... I’m the last car on the boat while Alwin takes pictures of the entrance for Facebook. 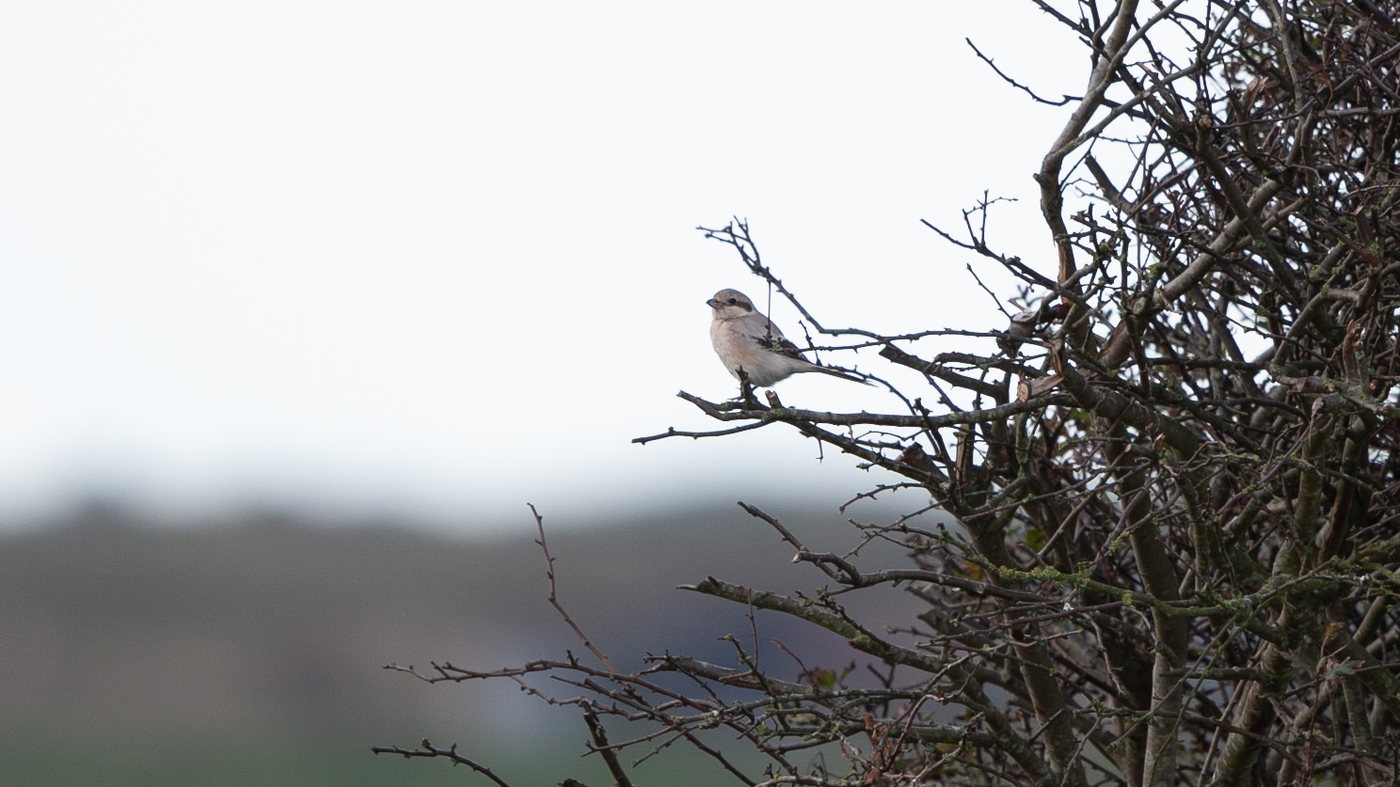 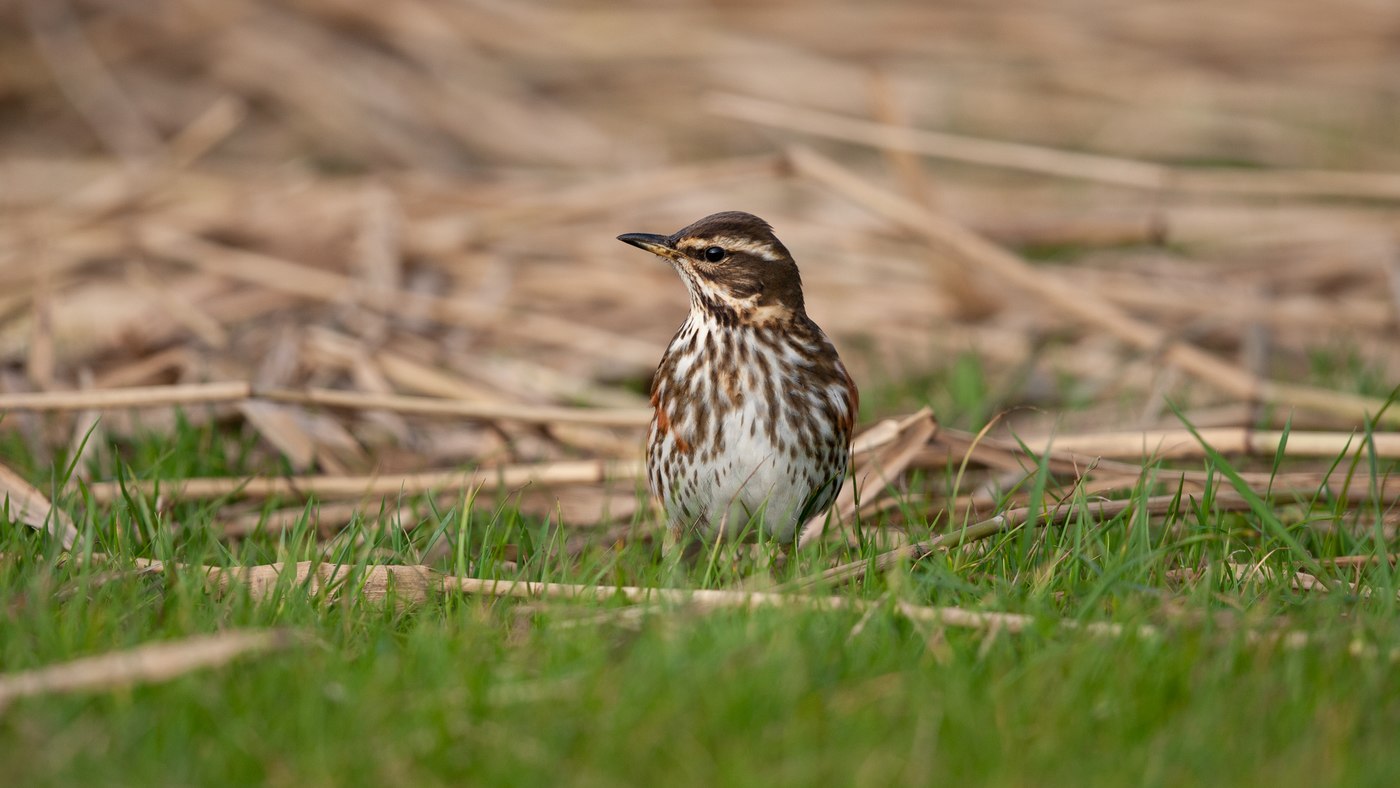 On the boat are already many friends and everyone has their own story of the journey to the boat. During the crossing I drink my first cup of deserved coffee and when it runs out, we are across the water. It is only 2 kilometers to the place where the bird sits and all signs are still positive. The car is parked and after a short walk we see the Steppe Grey Shrike sitting in a tree. In the beginning, the bird is fairly passive but that changed quickly. We see him catch some bumblebees and certainly 3 mice in one hour. The distance is quite large but nevertheless I can make some nice pictures. This is only the second Steppe Grey Shrike of the Netherlands, the first was seen in 1994 in the month of September and that was also on Texel. For most participants it was therefore a new species. The Steppe Grey Shrike grows my Dutch list to 402 species! 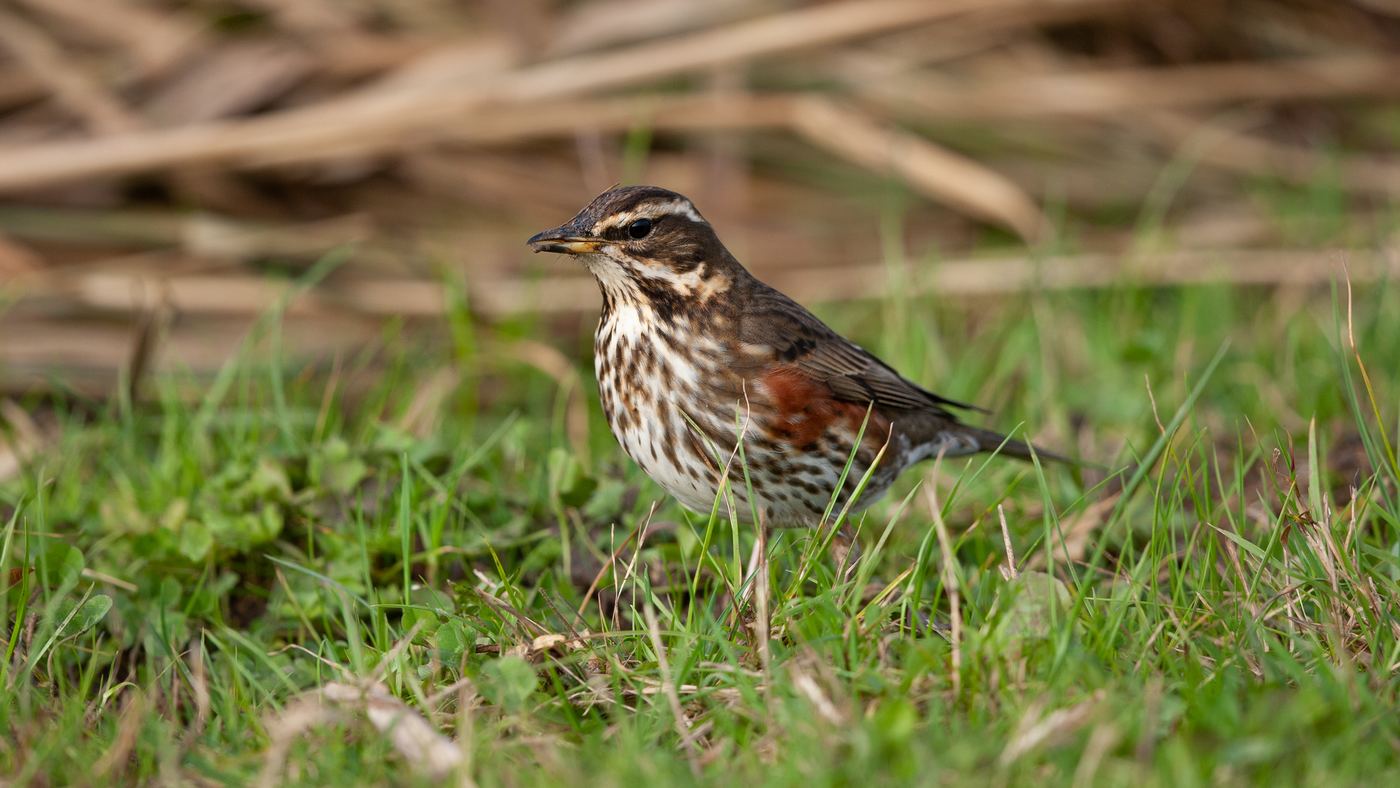 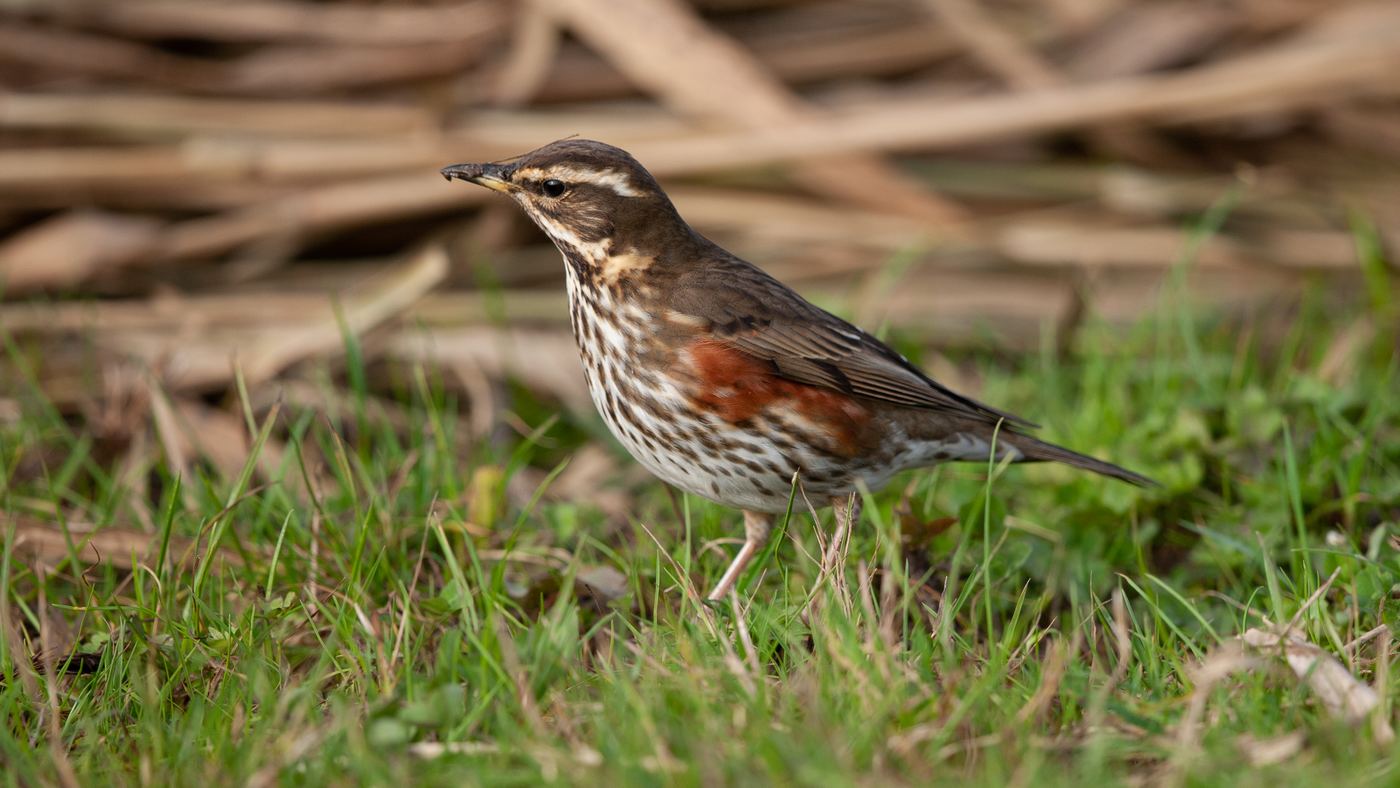 Alwin suggested coffee and cake and that sounded not wrong. We drove to the Robbenjager and we were not the only ones with this idea. Soon other birders followed and there was much after talk. After a while I decided to go further, the island was full of Redwings and Fieldfares and there seemed good photo opportunities. At Wagejot it was full of these birds and some were very tame. This led to some pretty pictures. At three o’clock I was back on the boat back to the mainland with a heavy specie richer! 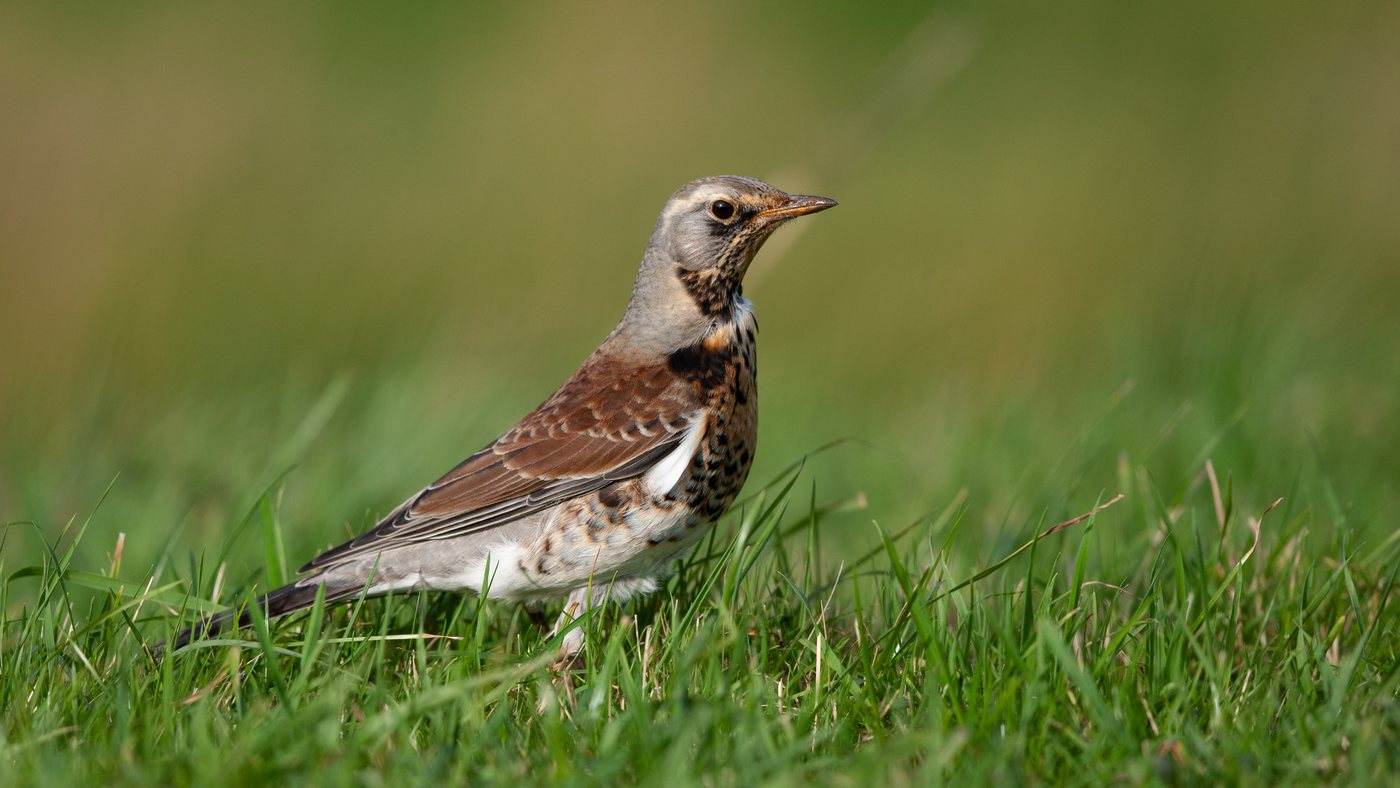 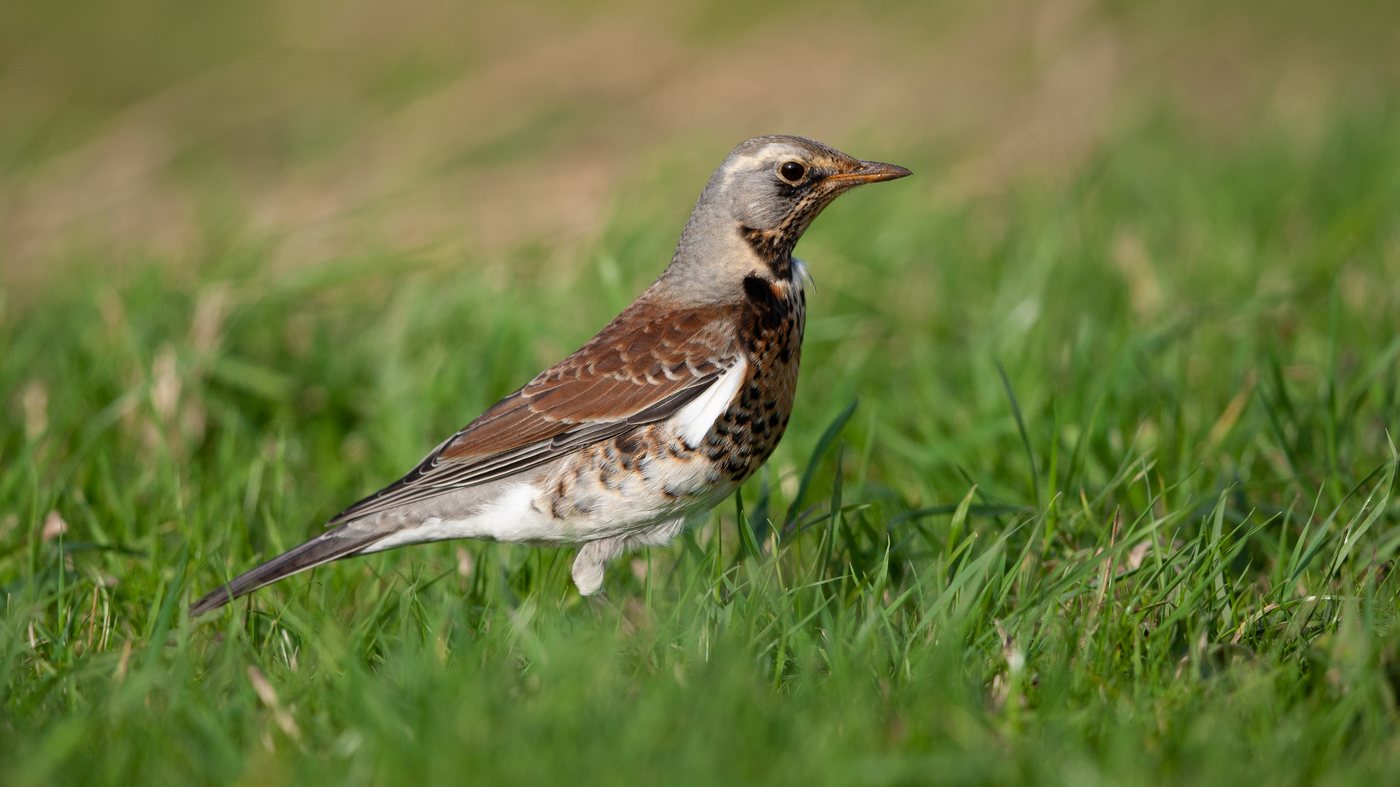