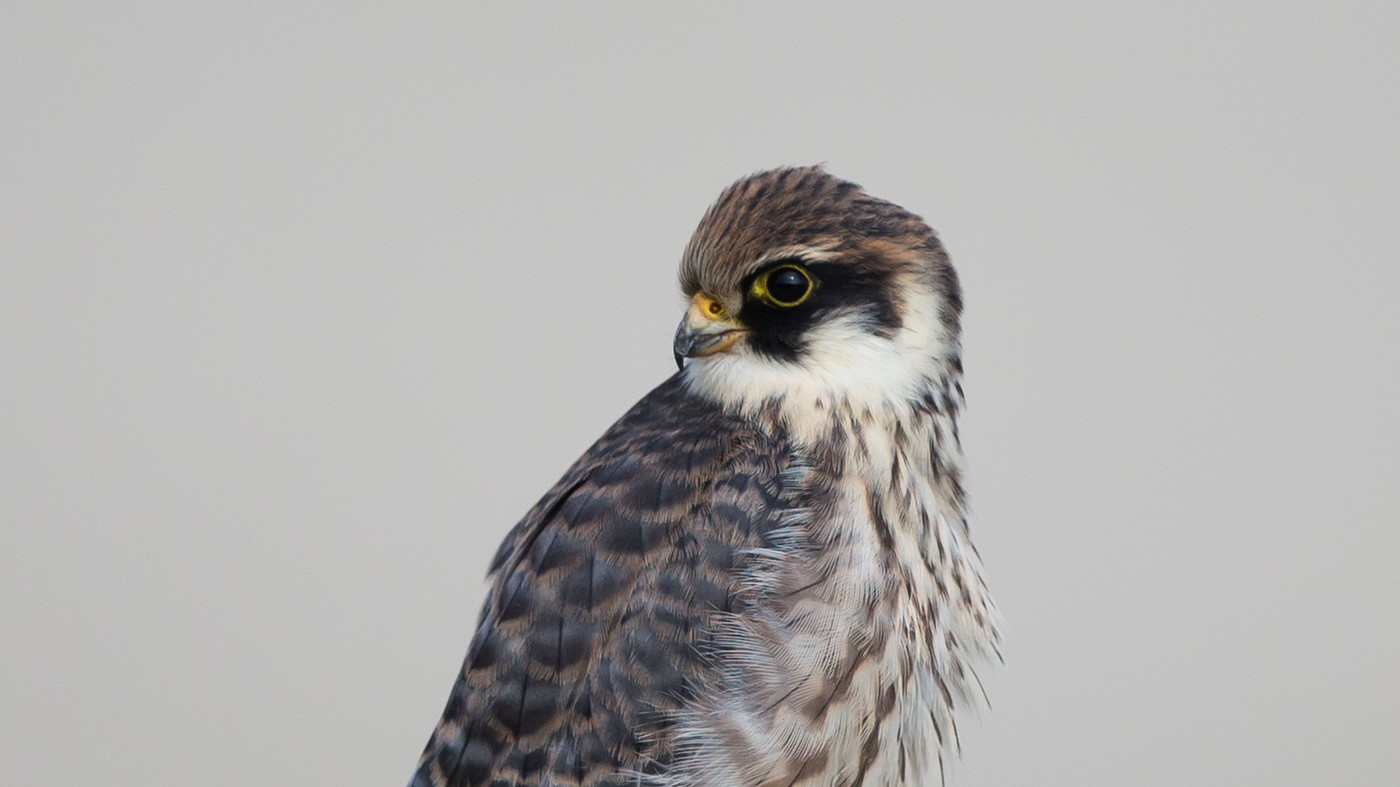 The reports that arrived Saturday from Texel were not wrong. Barred Warbler, Ortolan Bunting and Greenish Warbler were sufficient enough to spent Sunday on the island. With dense fog I left Uden and at 6 am I stood in Huizen where Pieter and Maartje were already waiting for me. Fortunately the fog lifted as we drove further north and perfect on time we arrived at the ferry. 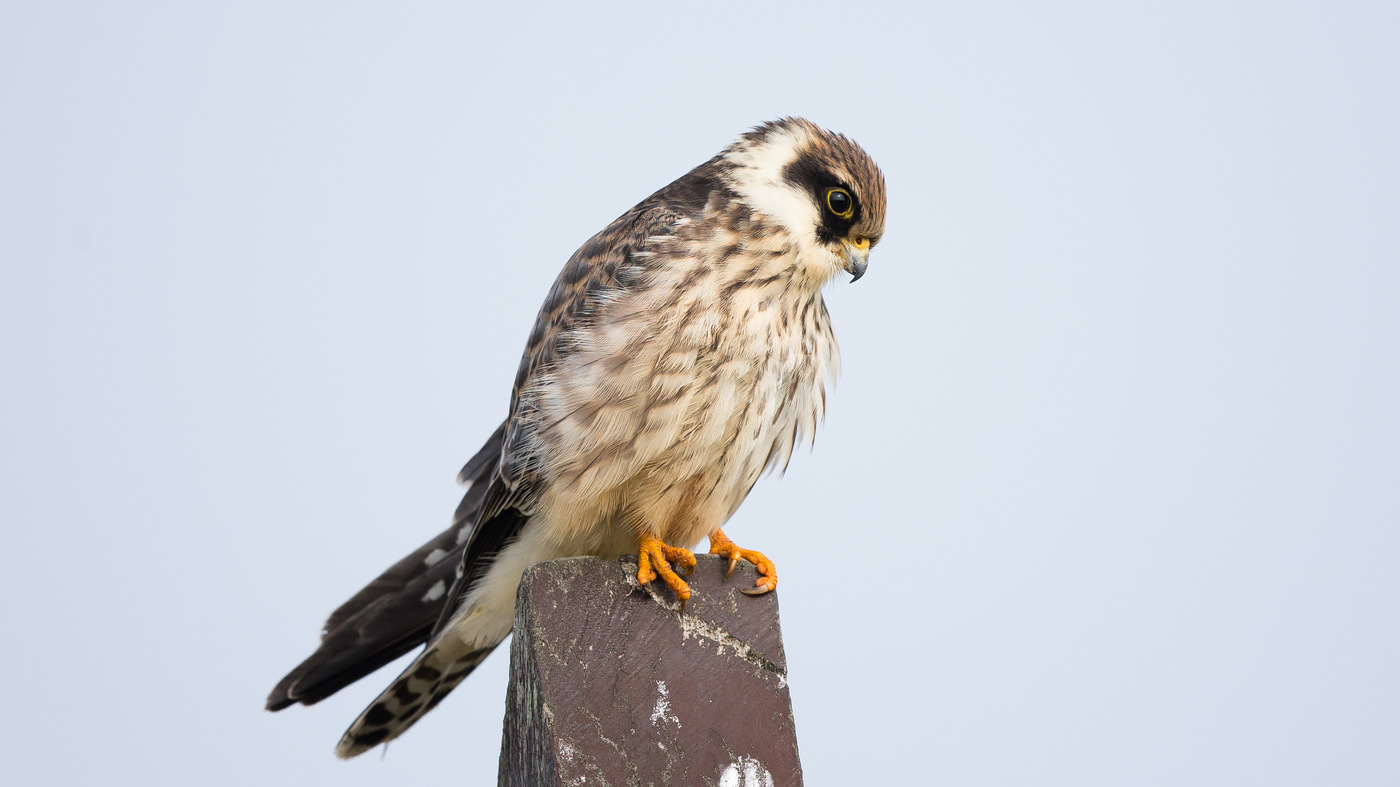 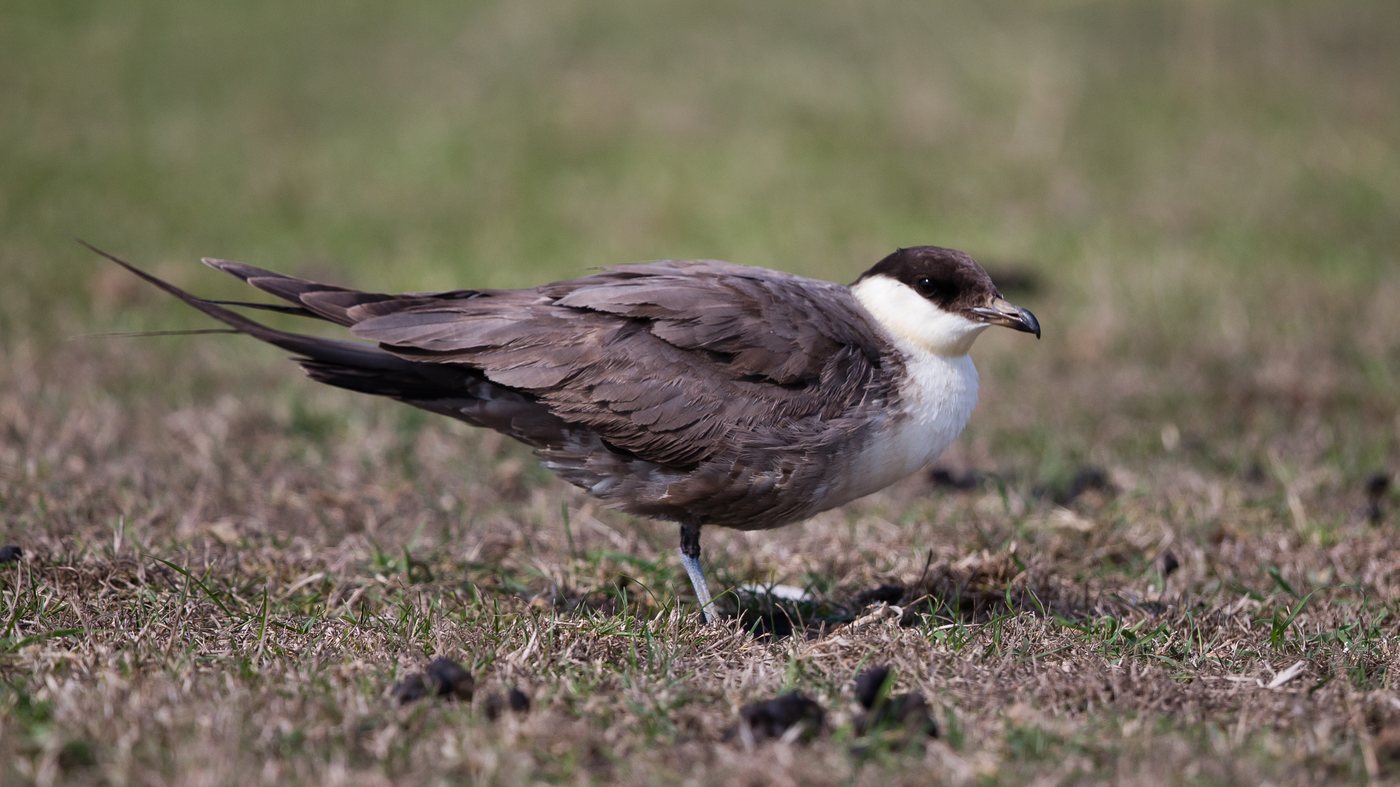 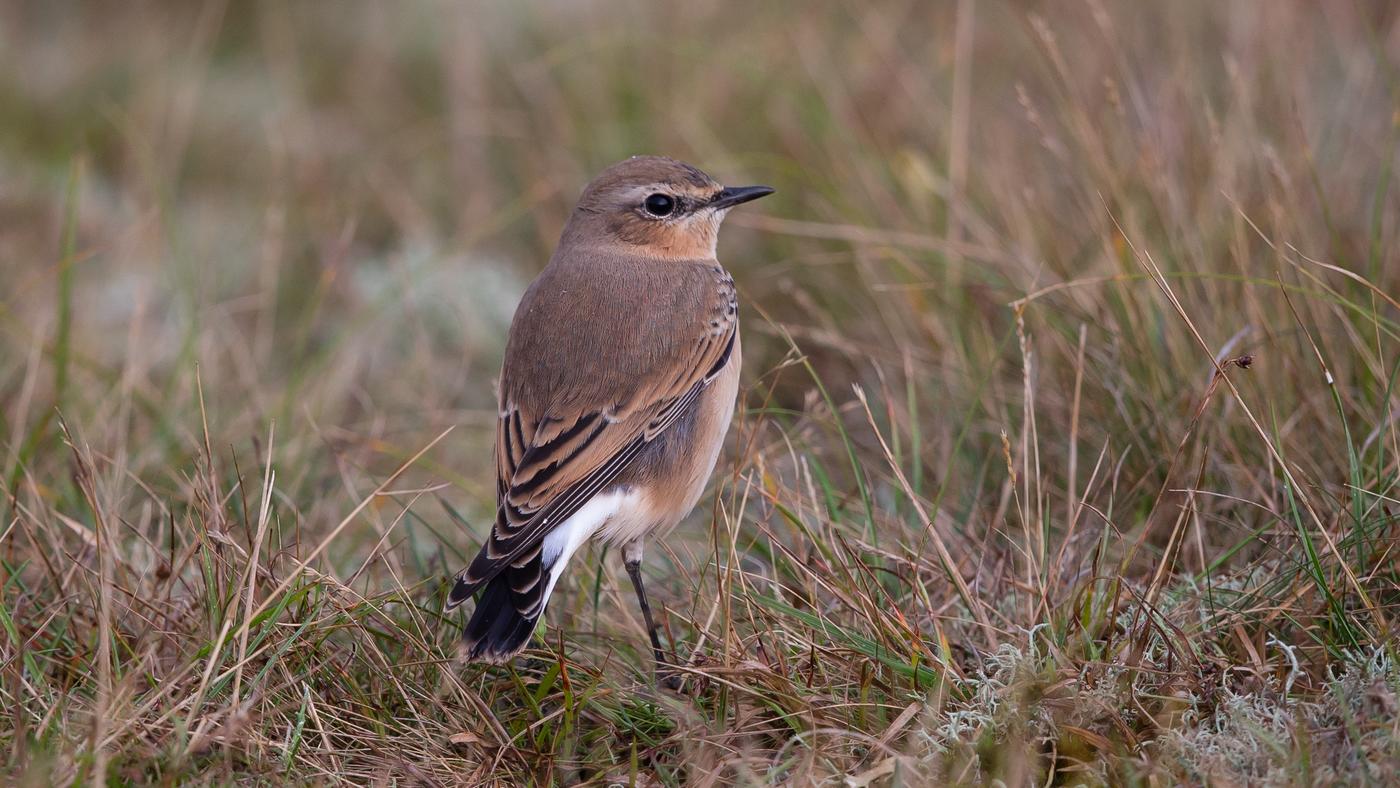 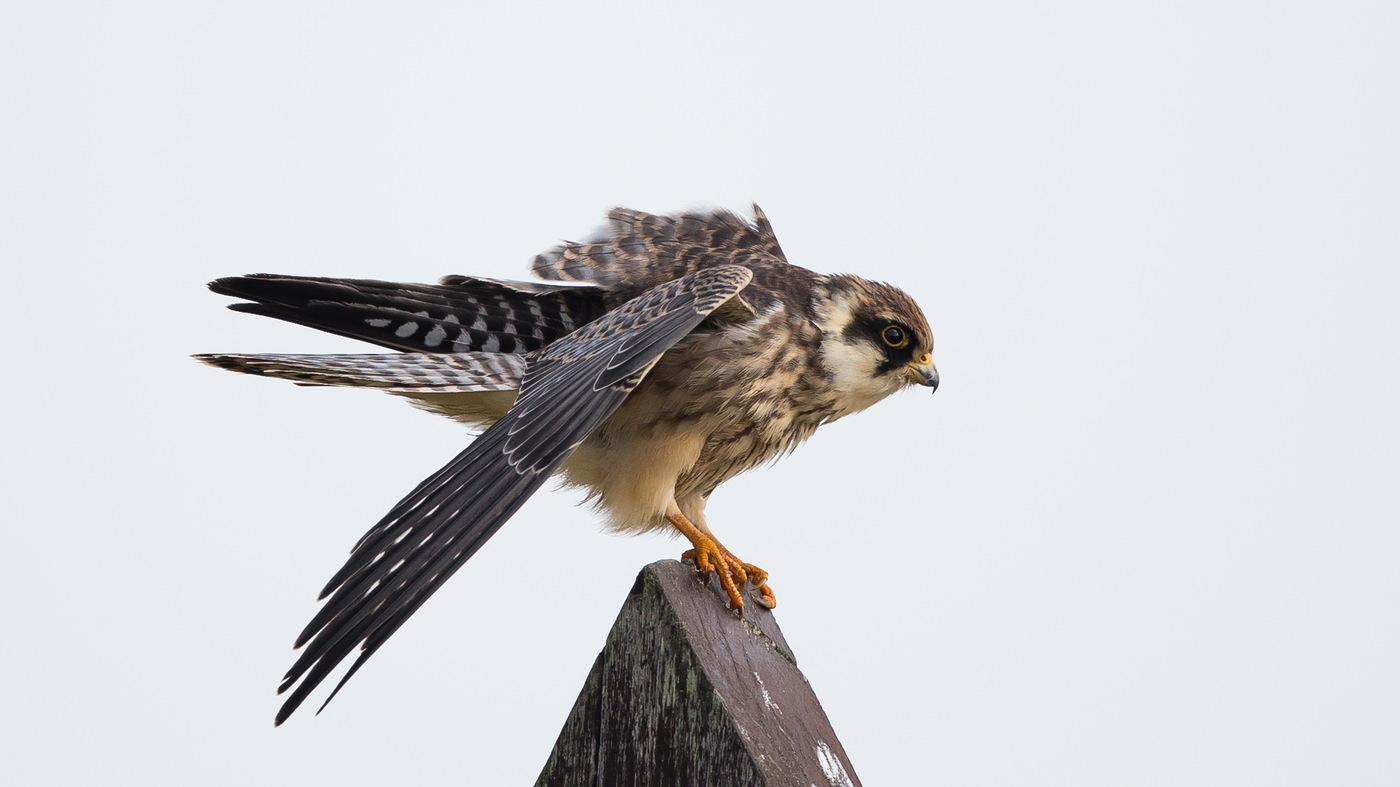 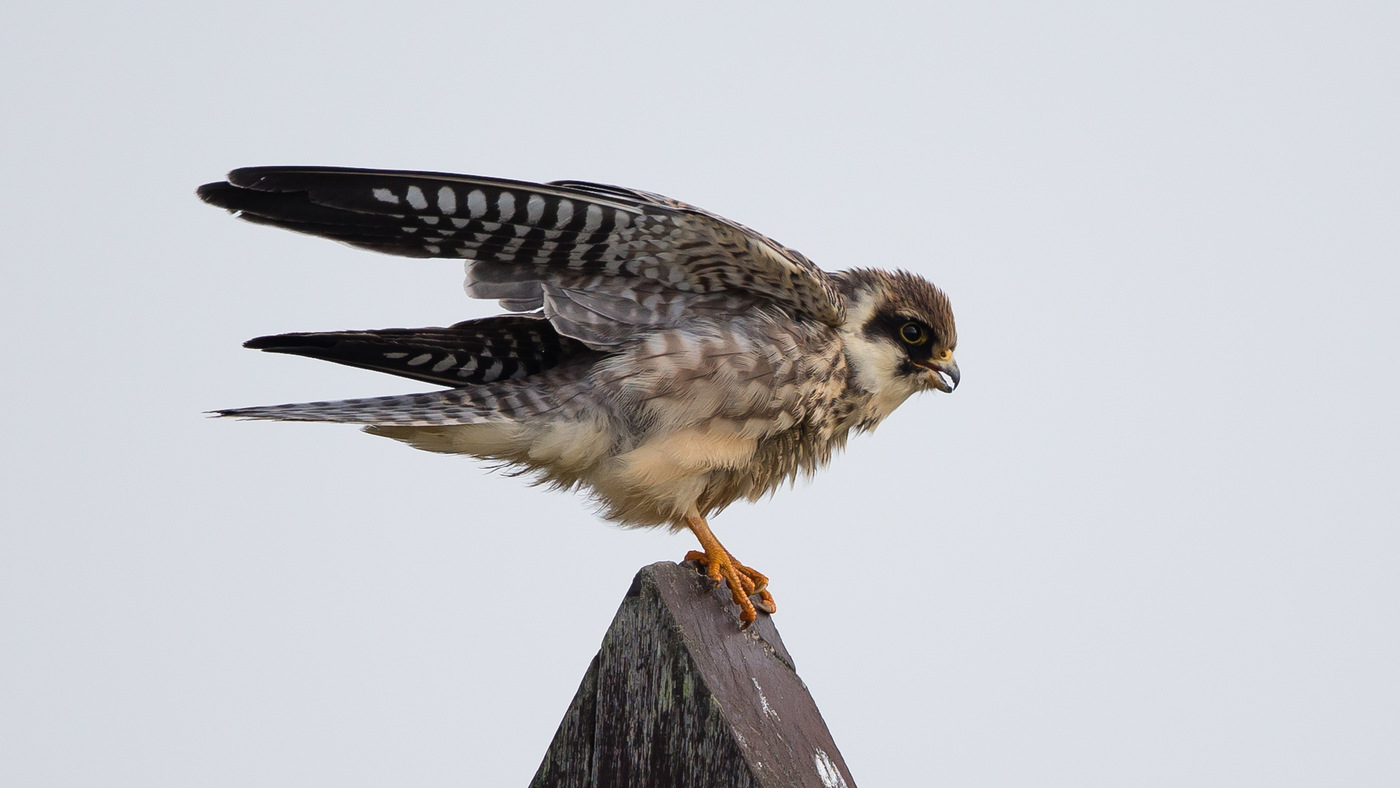 It started to rain and we decided to grab a coffee. The rain lasted half an hour and we drove to the Tuintjes. At the entrance we found a few Northern Wheatears and one of them was put nice on the picture. Everywhere we saw Whinchats and in the first bushes we found a Red-backed Shrike. The first Common Redstarts were seen and everywhere there were Chiffchaffs and Willow Warblers. It all looked very exciting. In the distance we saw Jos vd Berg standing with camera at the ready. On a pole in front of him was a Red-footed Falcon! What a blast out of the blue! We proceeded under the birdwatchers who had the bird from the path into the picture. There could be some distance photos taken, the Red-footed Falcon is still new for my year list. 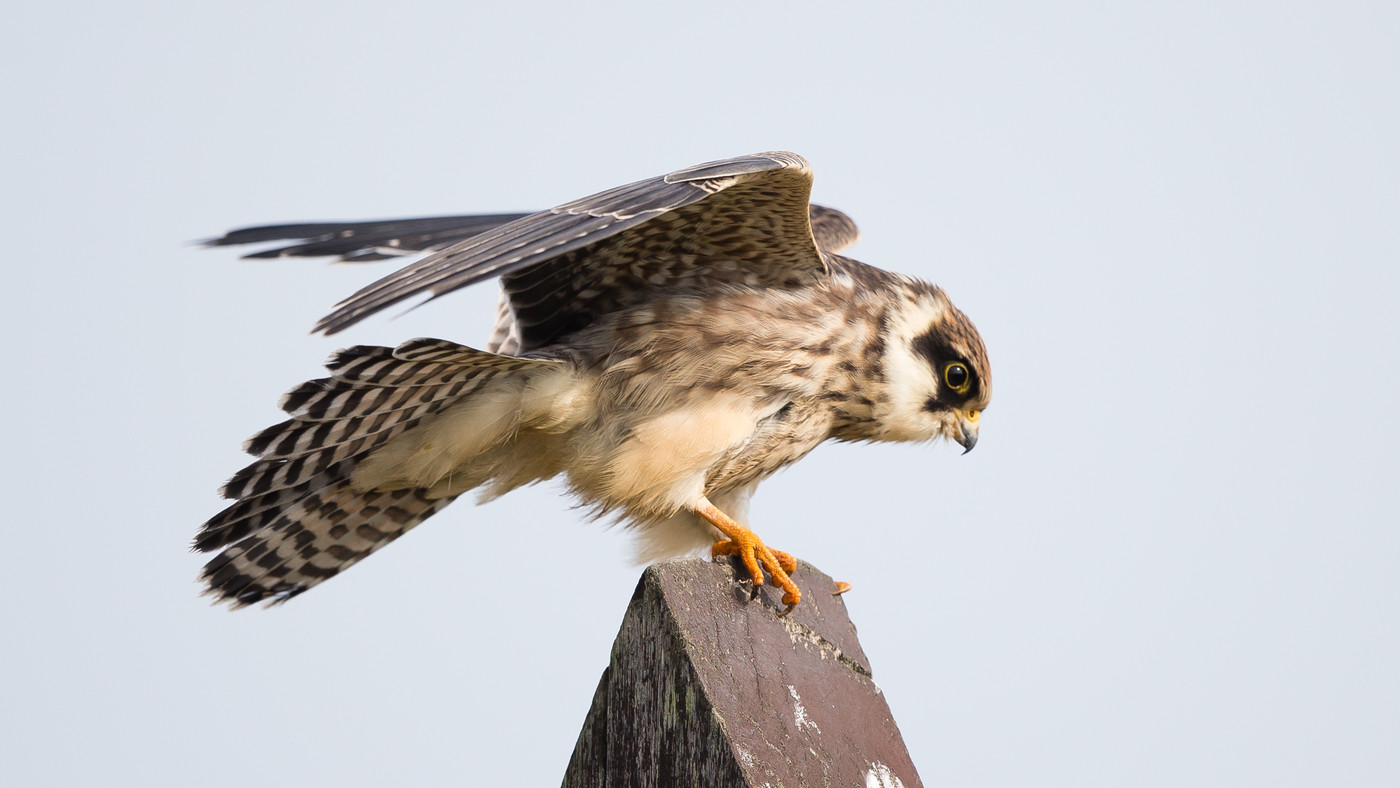 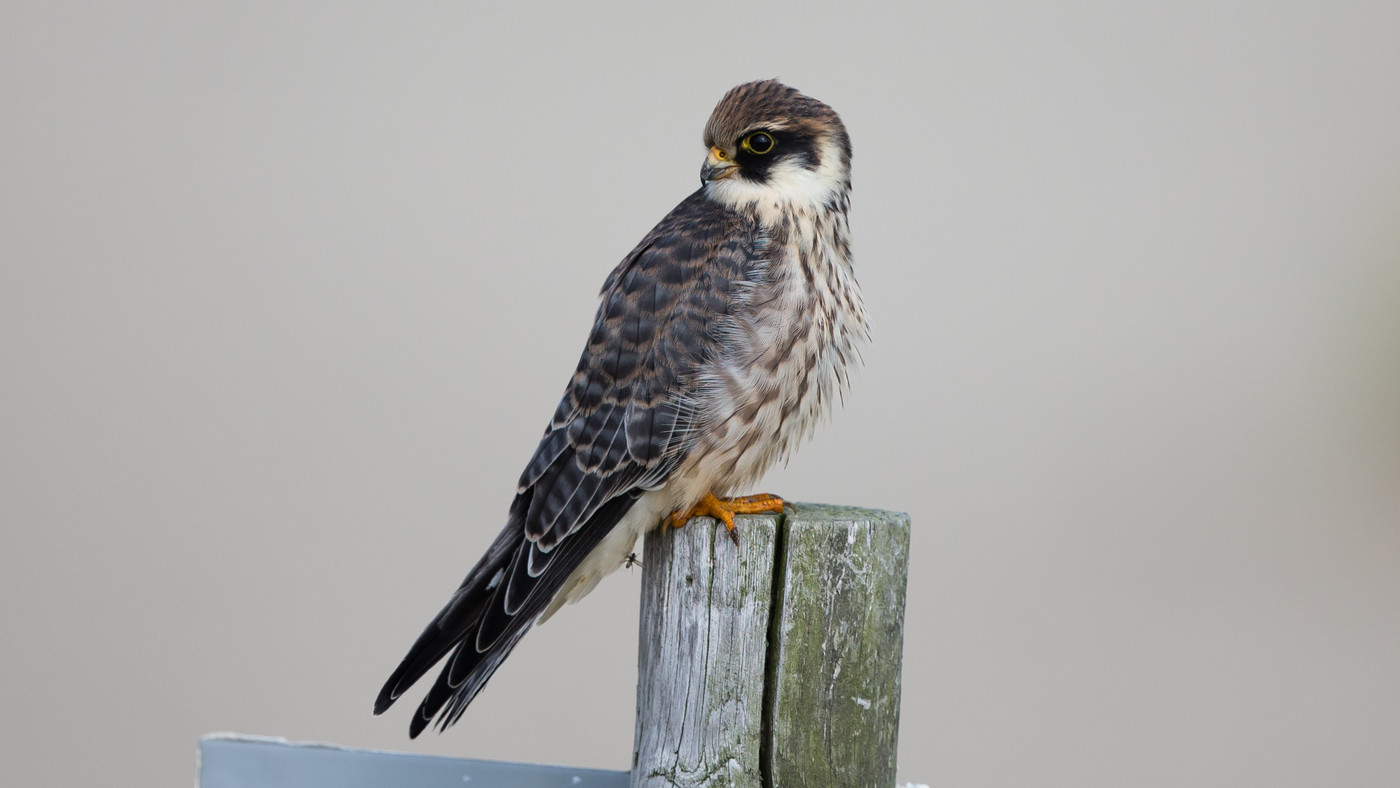 The Red-footed Falcon flew away and we walked further and discovered a new Red-backed Shrike. Here were also many European Stonechats. At the migration site we saw that Diederik Kok had found the Red-footed Falcon back. The Falcon could now be approached very close and there were super pictures made. After a large number of pictures we walked back to the car. Along the way a Pied Flycatcher was put nicely on the photo. After a short deliberation we decided to have a walk at the Robbenjager. Maartje and I walked in front of Pieter and we arrived at the Camp Site where I met two old friends whom I had not seen for a while. We were invited for coffee and we called Pieter that he should come. 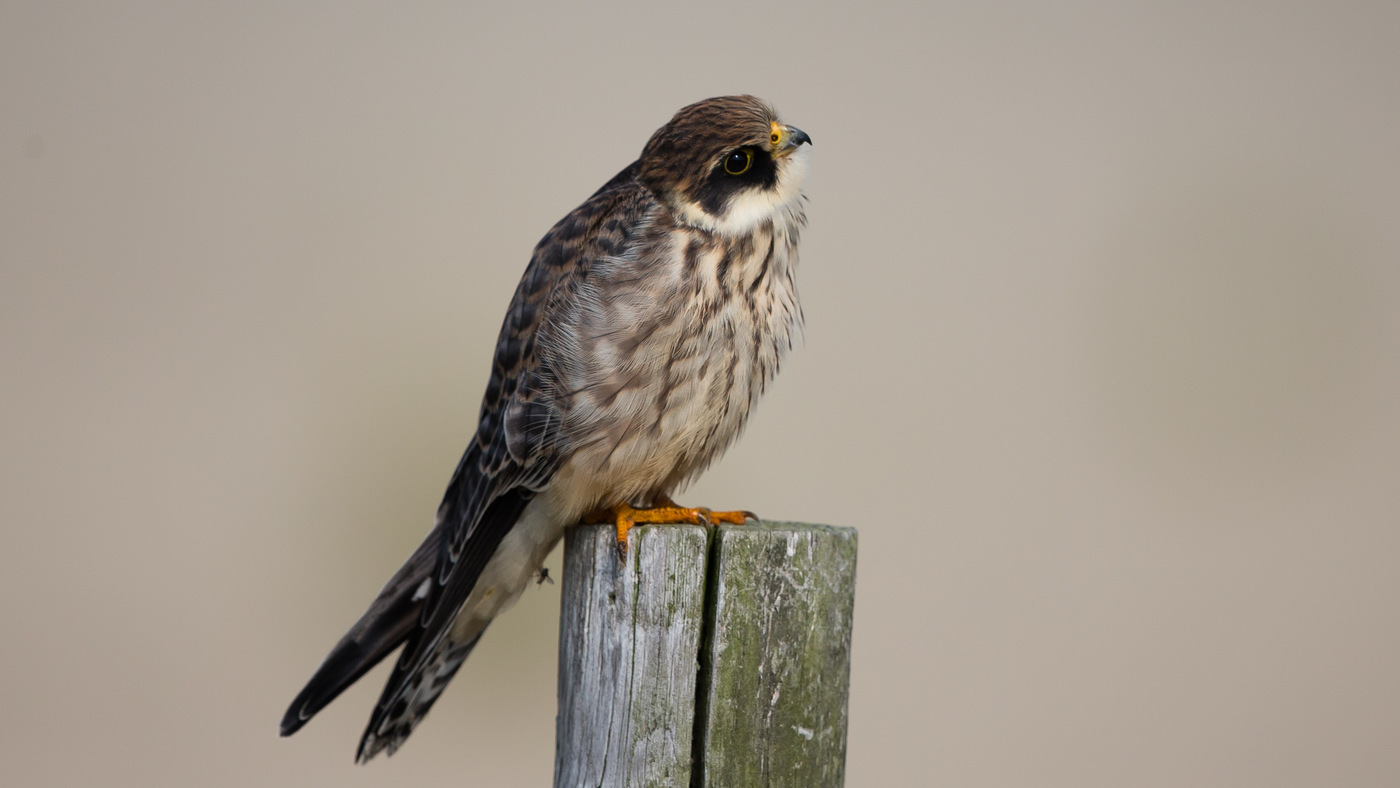 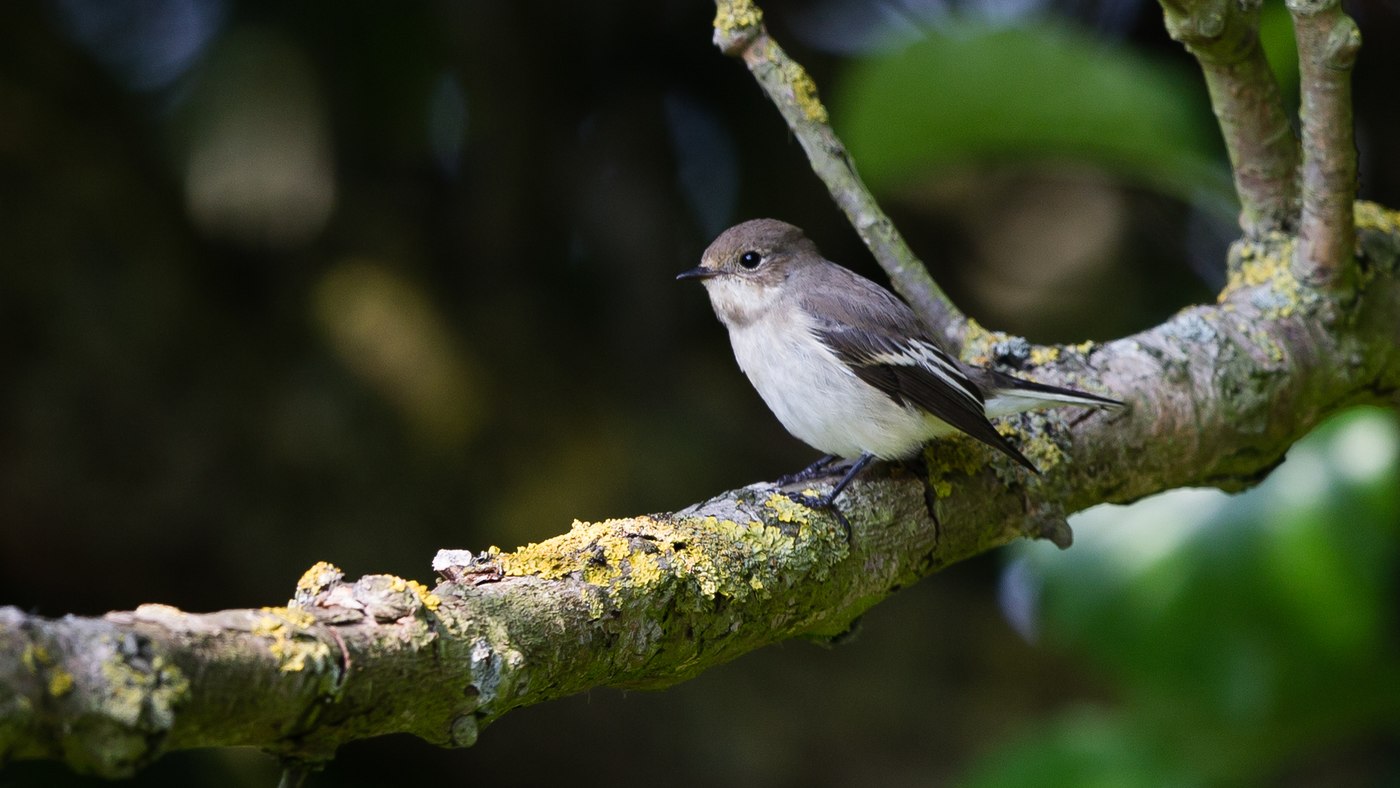 It took some time before Pieter arrived at the caravan and sat down with a drink. The drink was rudely interrupted by a call from Jos vd Berg that a possible Long-tailed Jaeger was discovered around the corner. Pieter ran out of the caravan and we followed. On a grass field a few hundred yards away sat an adult Skua. At first glance it seemed a Long-tailed Jaeger but as the bird was better viewed an Artic Skua could not be completely excluded by the group. The bird was very tame and when the wings went up we saw a banded bottom view, we actually now thought Long-tailed Jaeger was excluded. 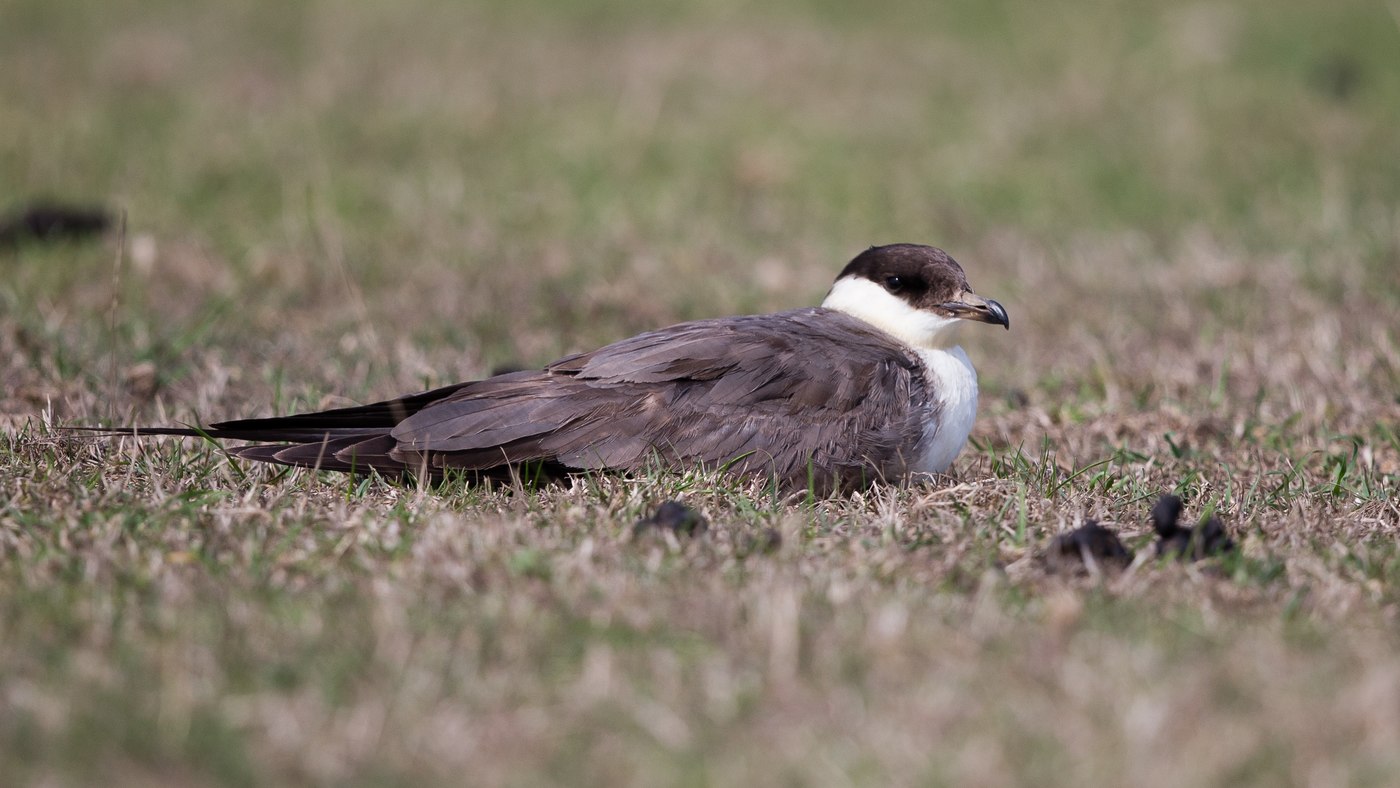 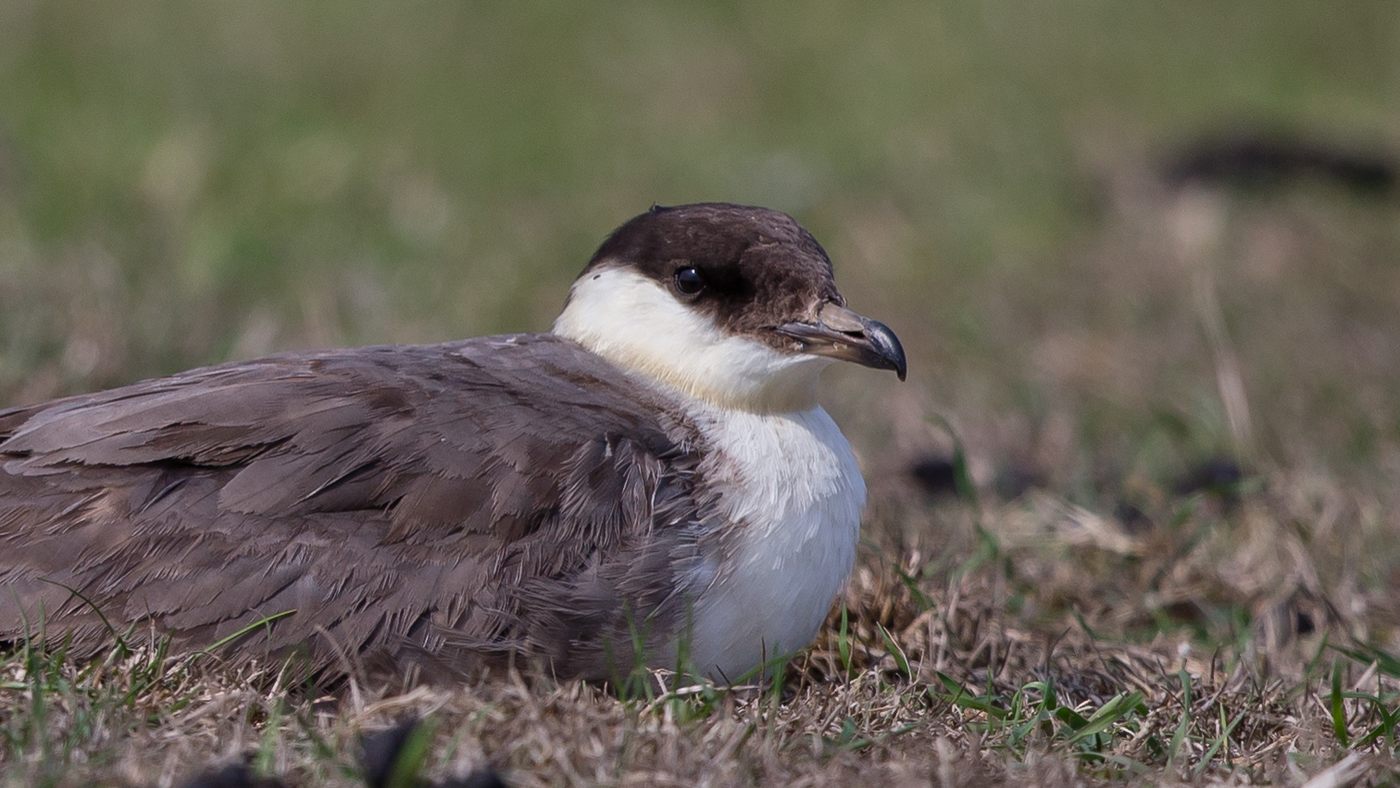 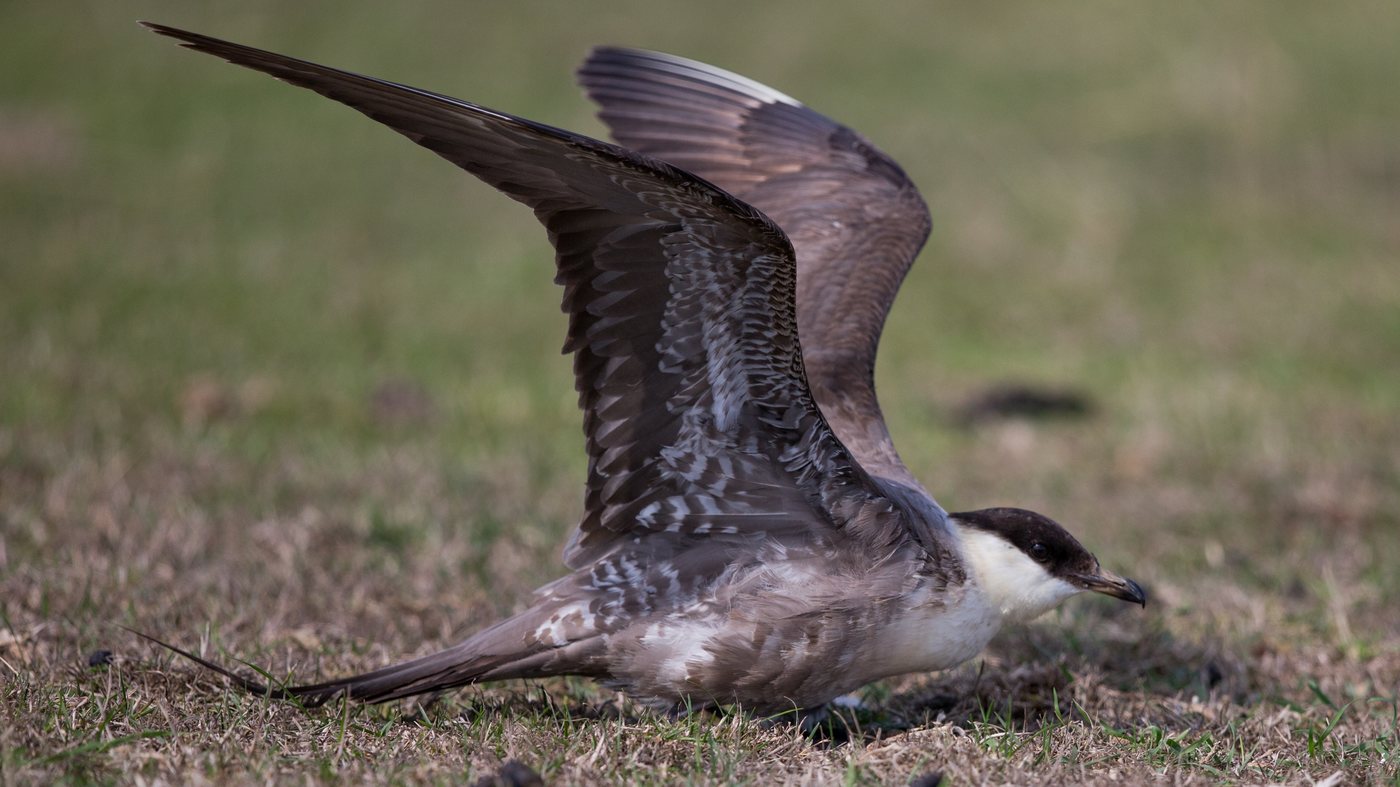 Later in the caravan I looked at the pictures and saw virtually no white in the primaries and this had to be a Long-tailed Jaeger. Almost simultaneously a report came over the internet of a Long-tailed Jaeger. The remaining watchers were now also convinced that it was a Long-tailed Jaeger after all. This was a third calendar subadult bird and banding is still visible in the lower wing. So far I had only seen juvenile birds in the Netherlands. It was a perfect day but with this bird it was superb. 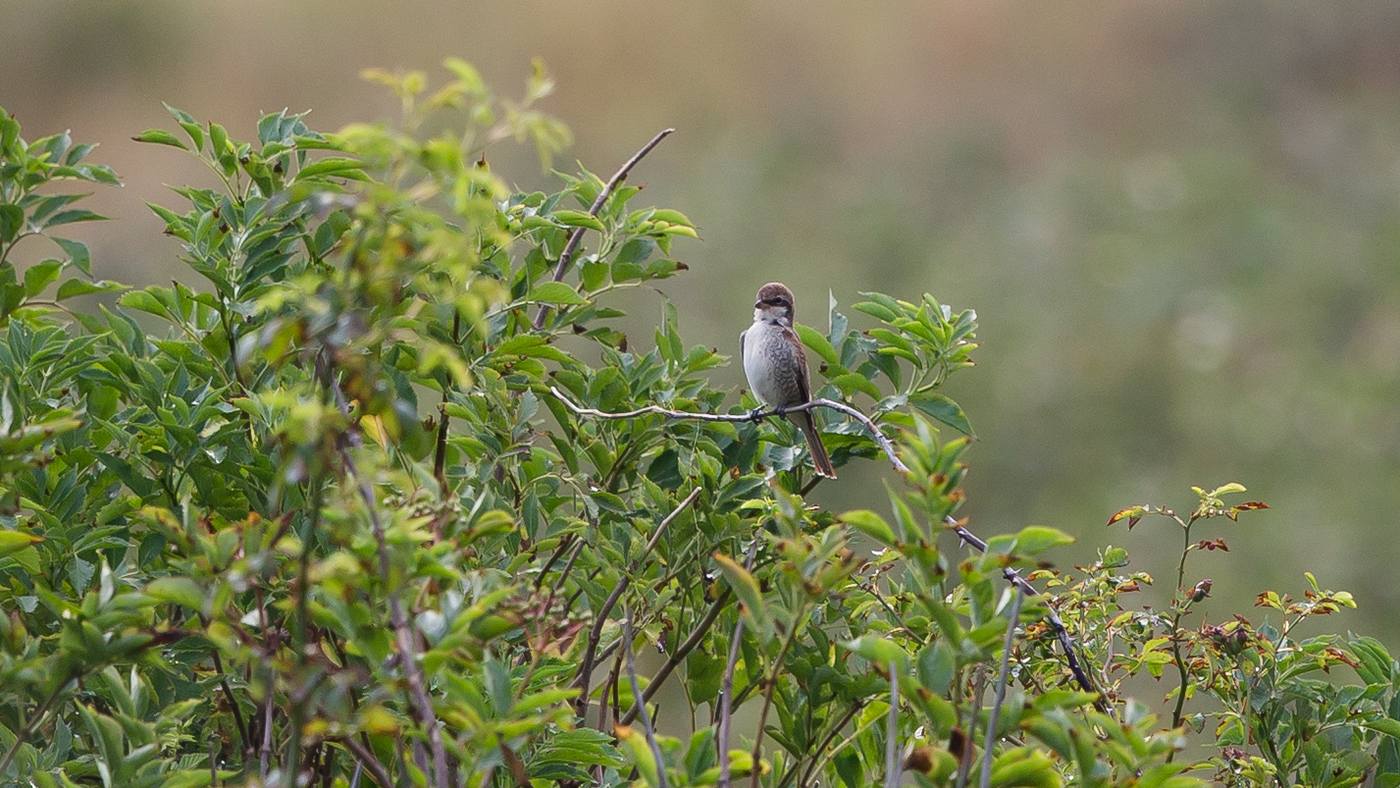 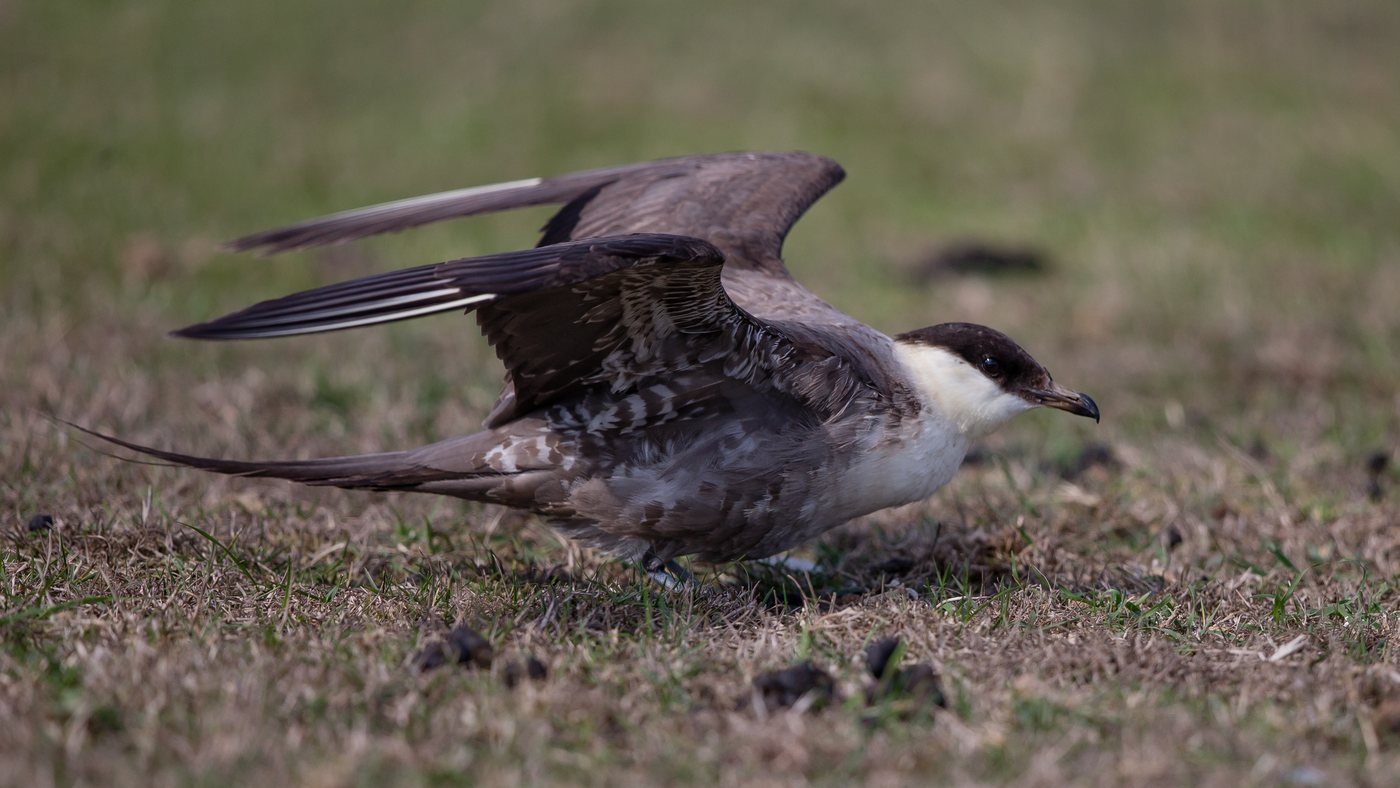 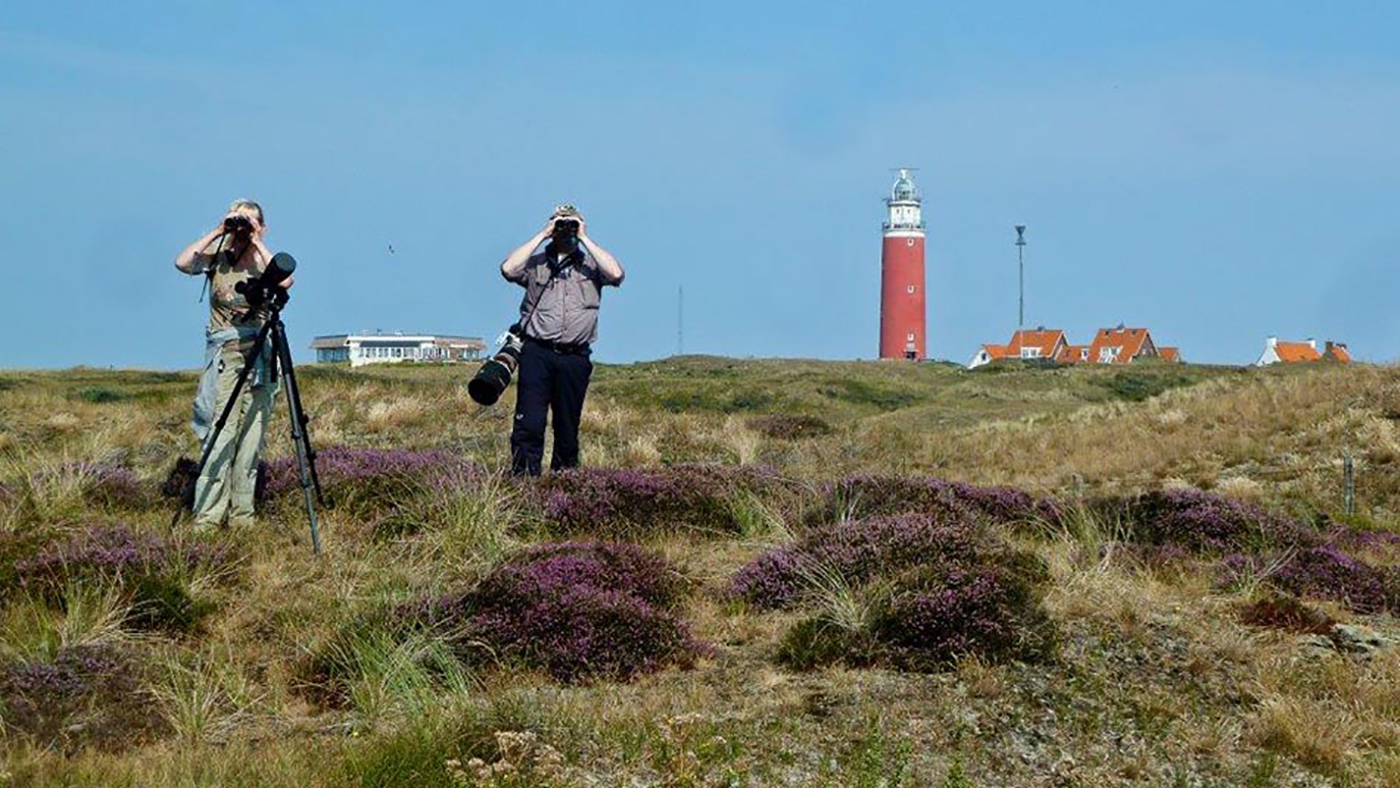 Satisfied we left the island at half past four and drove to Den Oever where we ate French fries in the cafeteria. As mentioned it was a perfect day with 3 new year species: Barred Warbler, Red-footed Falcon and a beautiful Long-tailed Jaeger!