Yesterday we spent the whole afternoon and evening posting in vain for the King Eider in Cadzand (Zeeuws Flanders). With not many options, we decided to wait for the beep today. 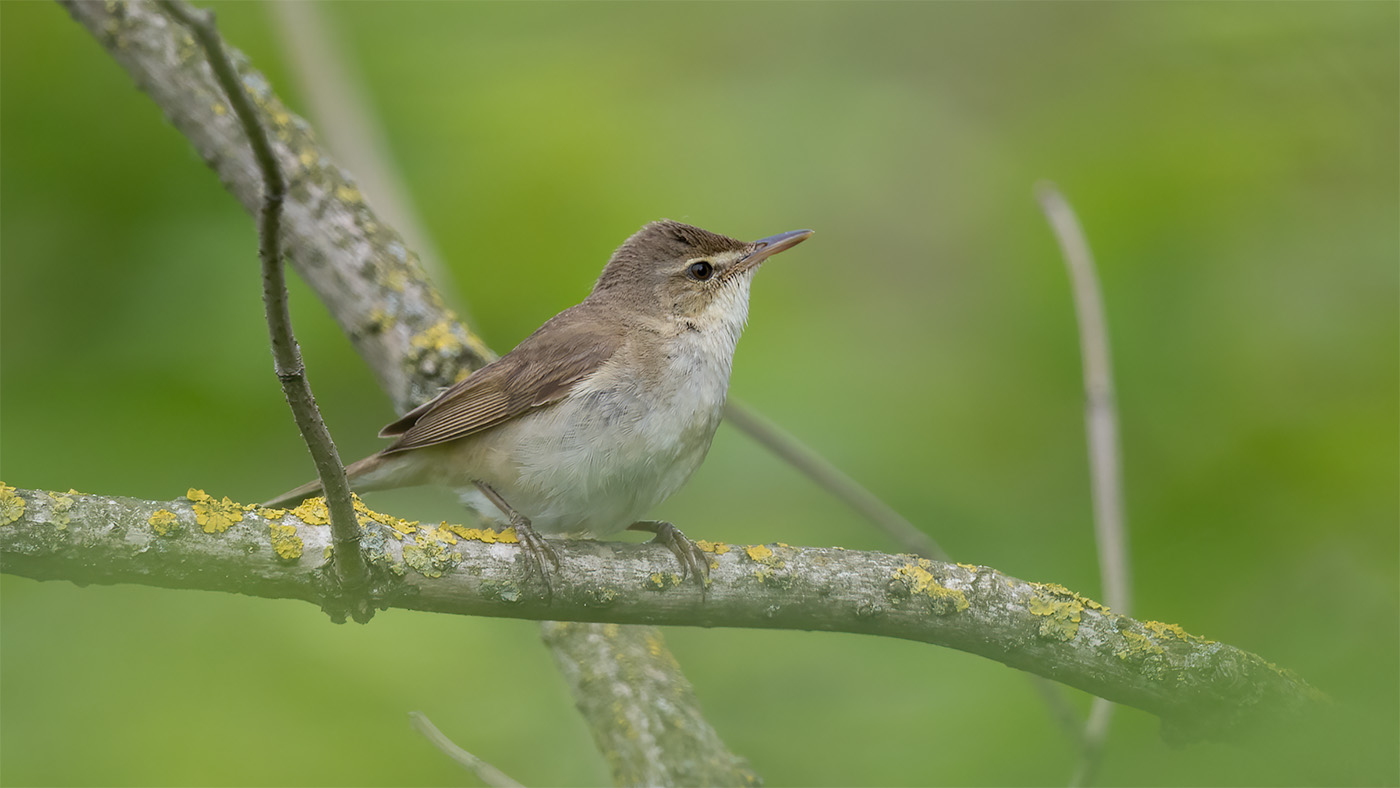 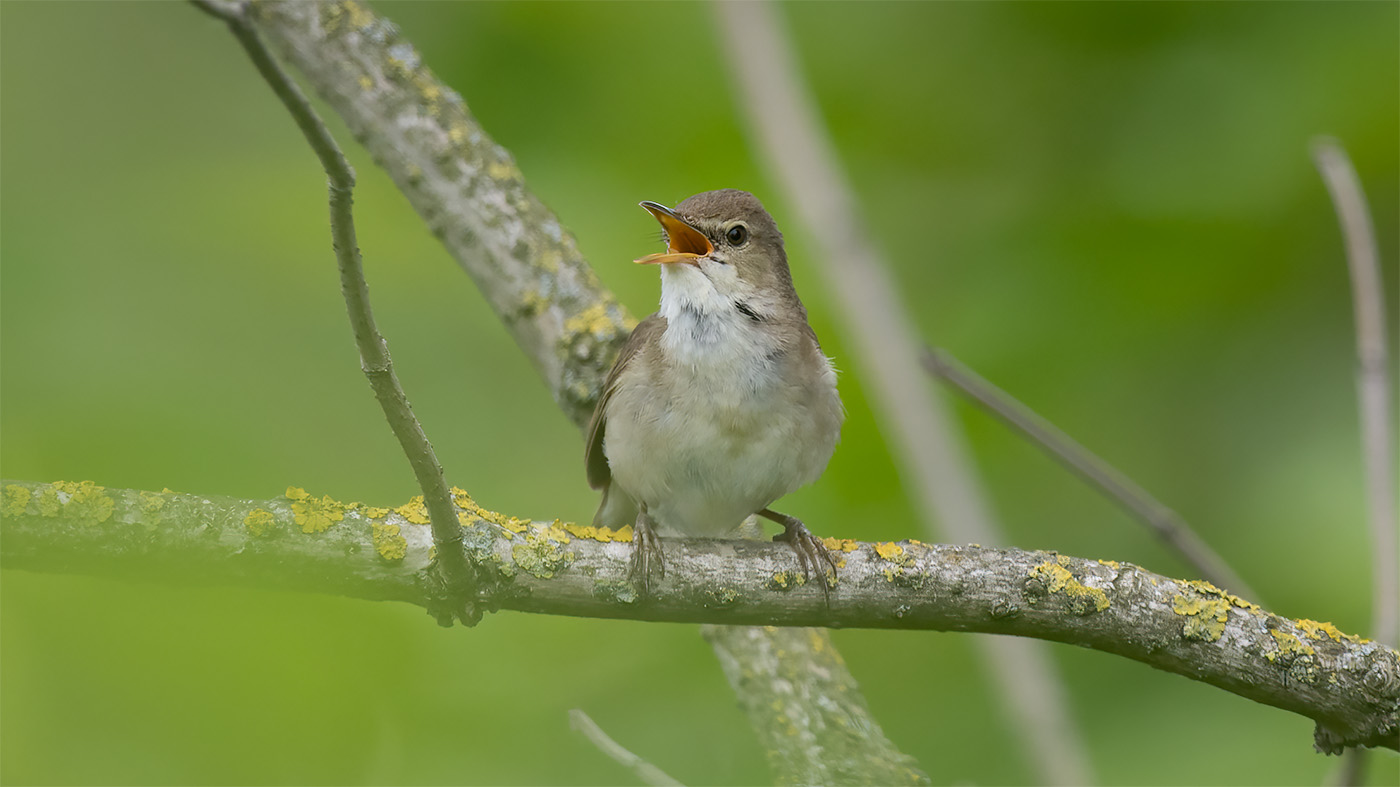 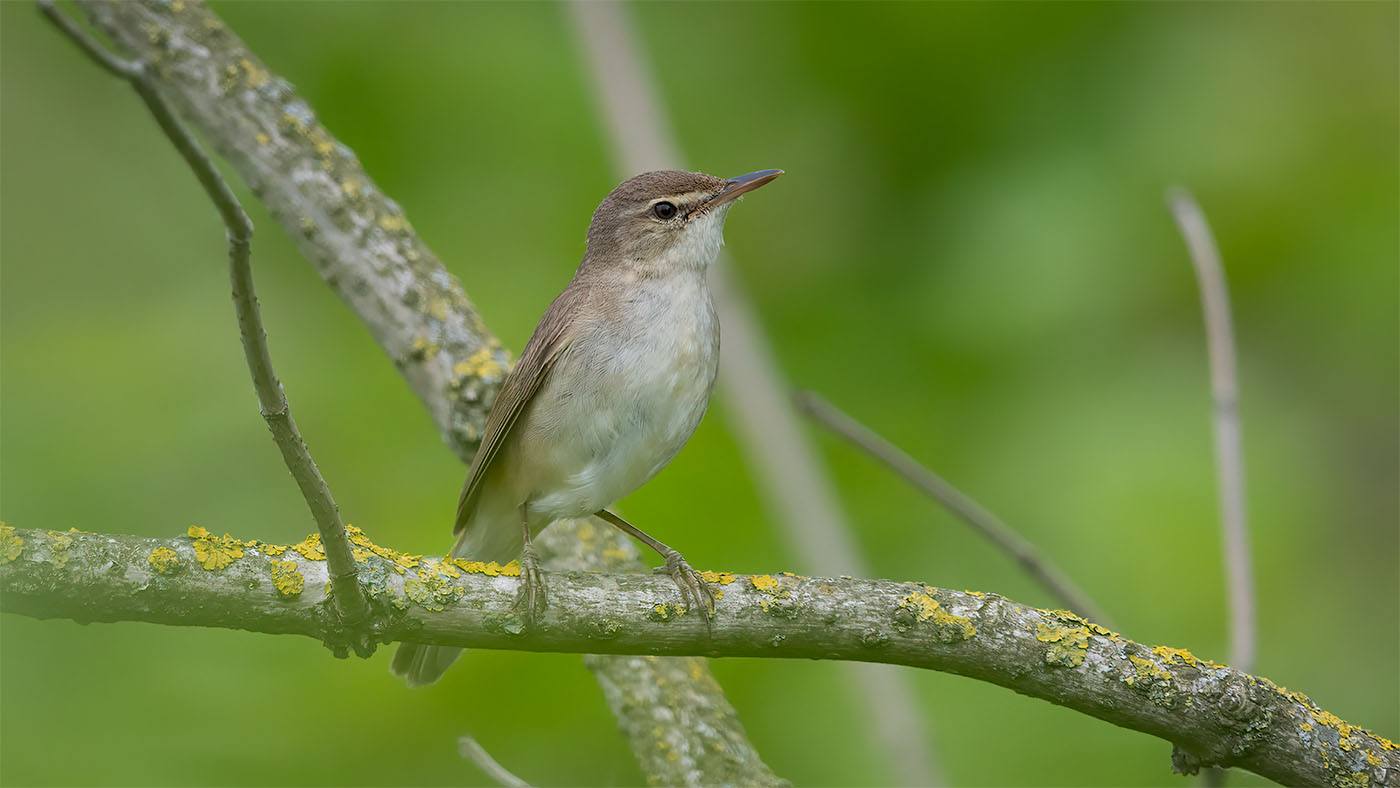 The Blyth's Reed Warbler sat along the river Maas and we had to walk a kilometer to reach the spot. In the meadow stood a number of cows and a bull. Fortunately the bull didn't cause any problems and on arrival at the spot the Blyth's Reed Warbler was singing out loud. He even let himself be looked at. With the Blyth's Reed Warbler my Brabant list is now at 308 species, Maartje now has 290. We were the only ones on the spot and sound recordings and photos were made. More birders arrived and because the Rosy Starling had been reported again we decided to go. The bull was now standing right in the middle of the narrow path we had to go through and we were hesitating now a bit. In the end we walked at 3 meters distance past the bull and were glad it kept calm. 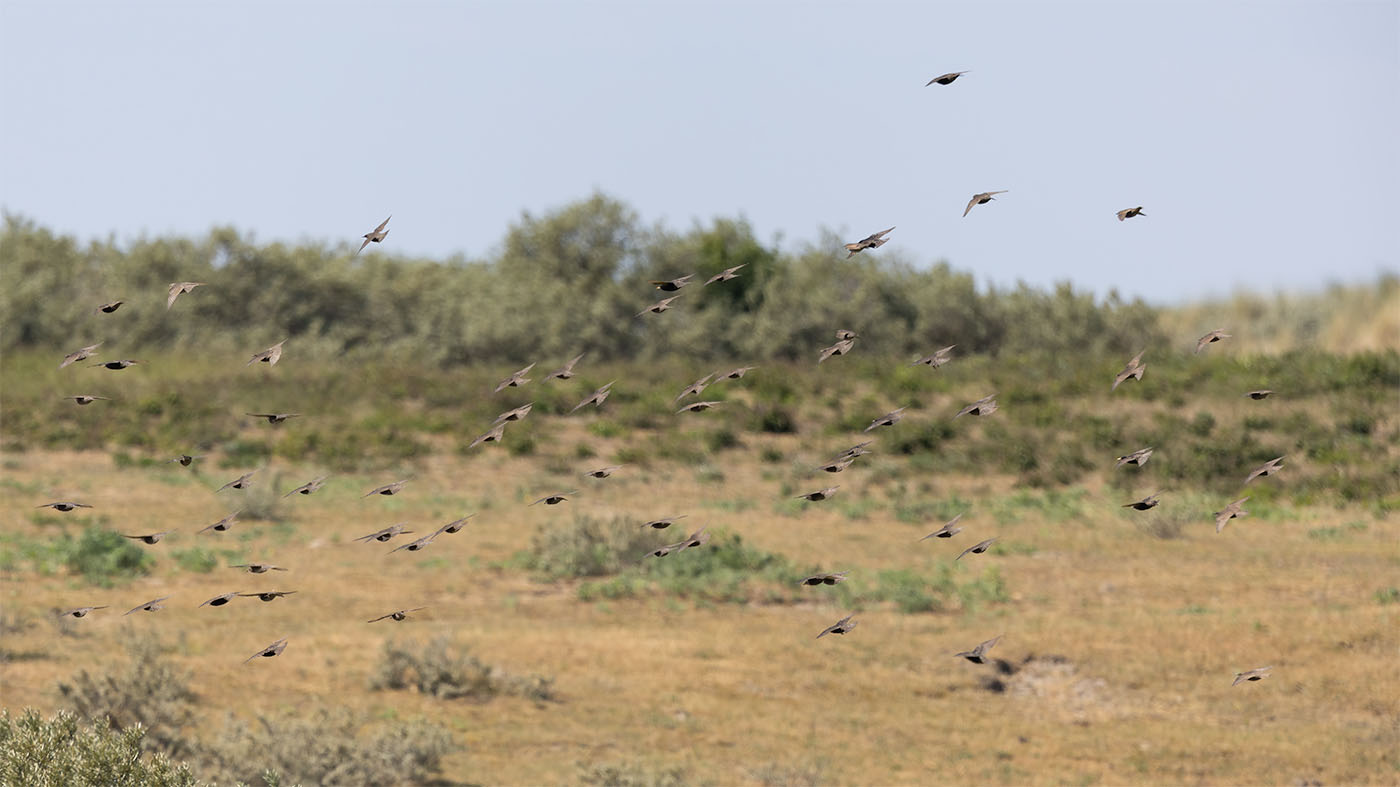 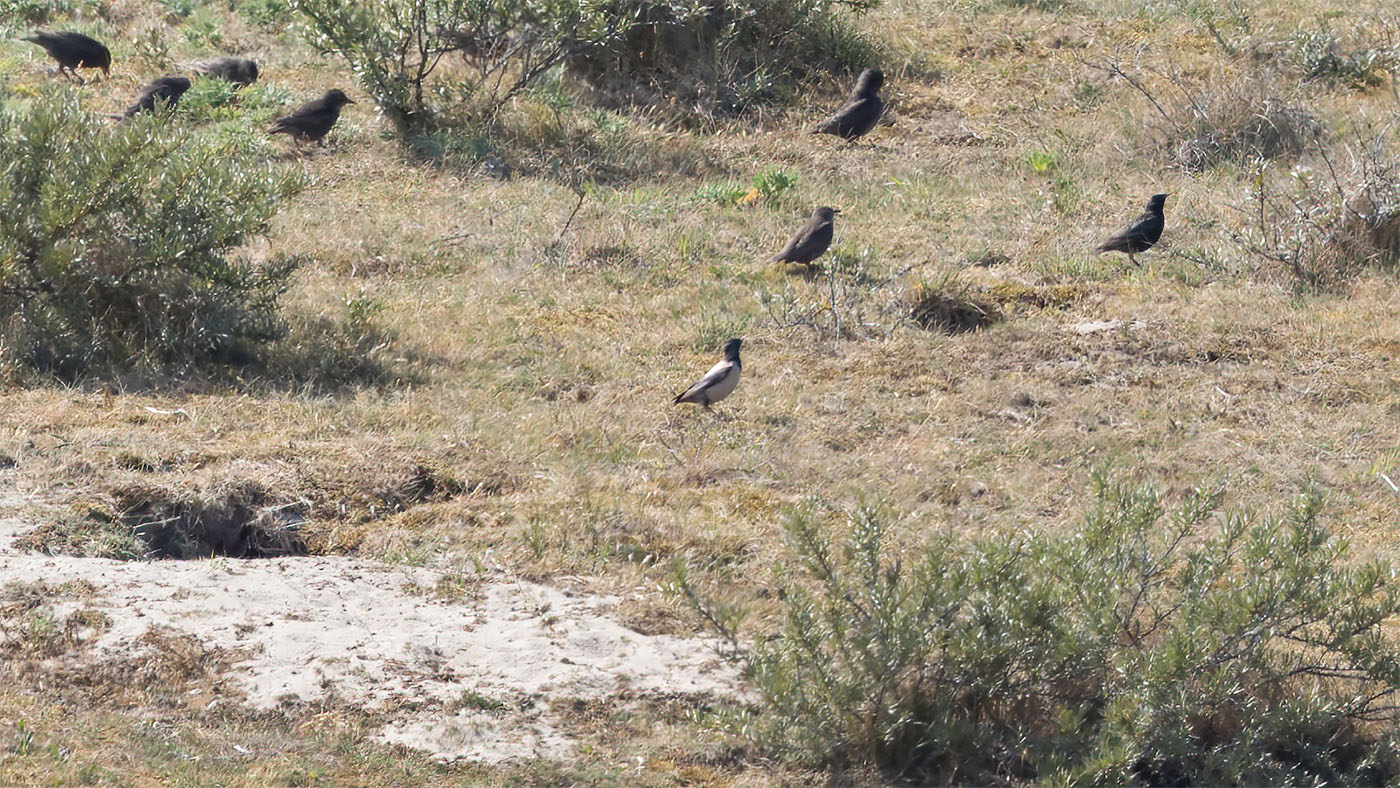 We now drove to Ouddorp for the Rosy Starling, a ride of 130 km. On arrival we found Rosy Starling almost immediately in a group of Common Starlings. With this species, the annual list has increased to 298 species. Alwin joined us and was also able to note the Rosy Starling. The conversation turned to the Squacco Heron. The bird was seen late last night and early this morning. This could indicate a sleeping spot and we decided to give it a try this evening. 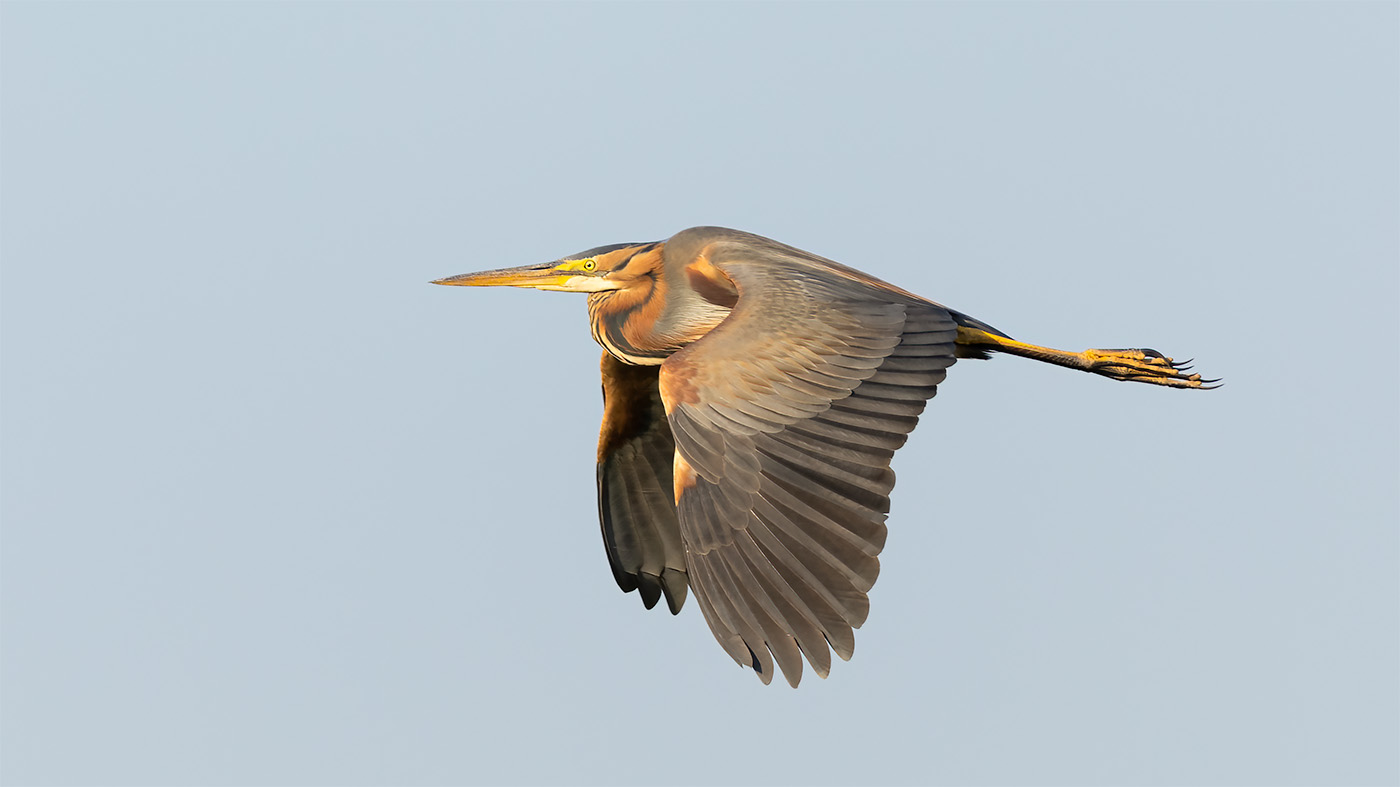 Purple Heron | Ardea purpurea | Photo made in the Zouweboezem near Ouddorp 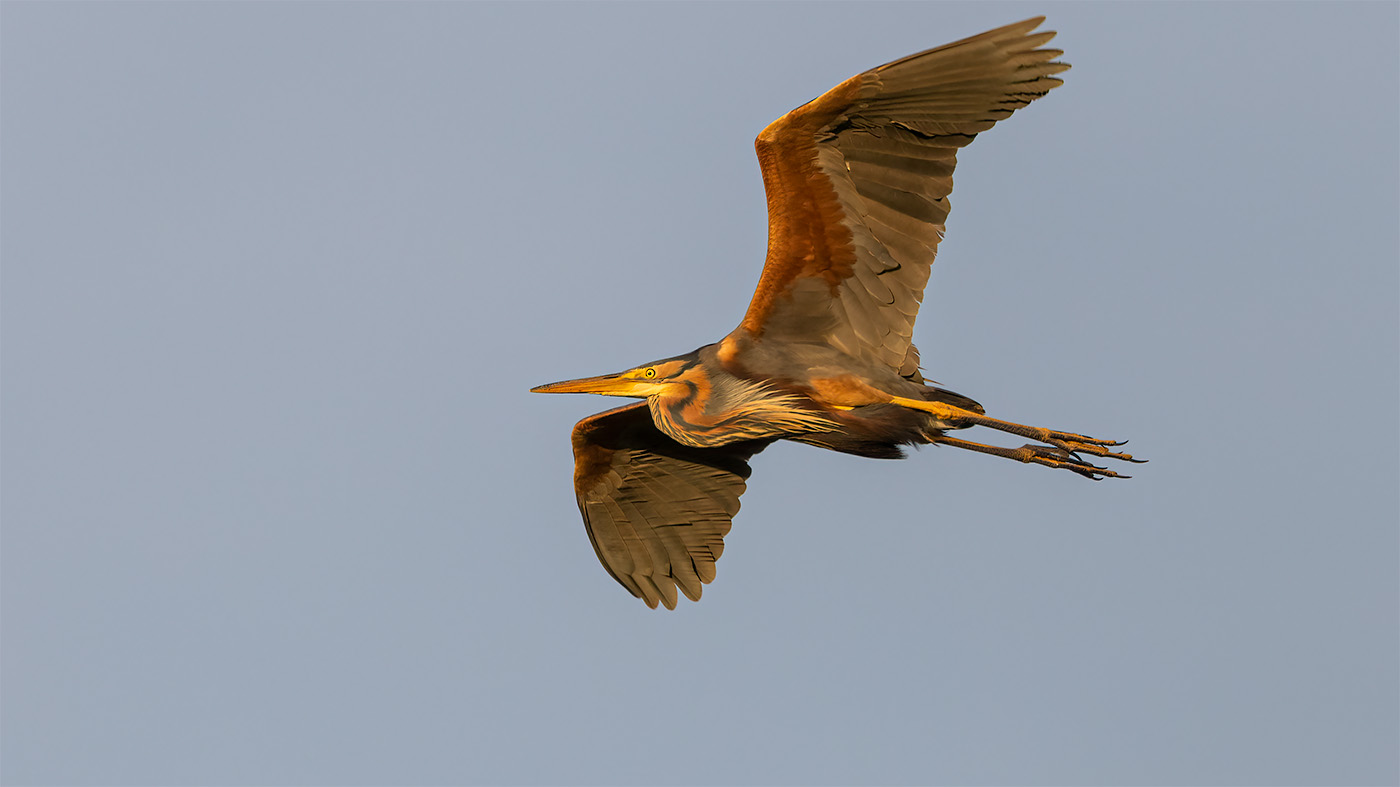 Purple Heron | Ardea purpurea | Photo made in the Zouweboezem near Ouddorp

We first drove to the Grevelingenmeer for a Kentish Plover for Alwin's annual list and then went to eat a pizza in Meerkerk near the Zouweboezem. At 7 pm we were on a lookout plateau on the edge of the Zouweboezem. The Squacco Heron was seen here this morning. A nice place and we enjoyed the flying by Purple herons that breed here in abundance. We also saw a Whiskered Tern that still counts for the province list of Utrecht. Unfortunately, the Squacco Heron was not seen and with dusk we drove back to Uden. 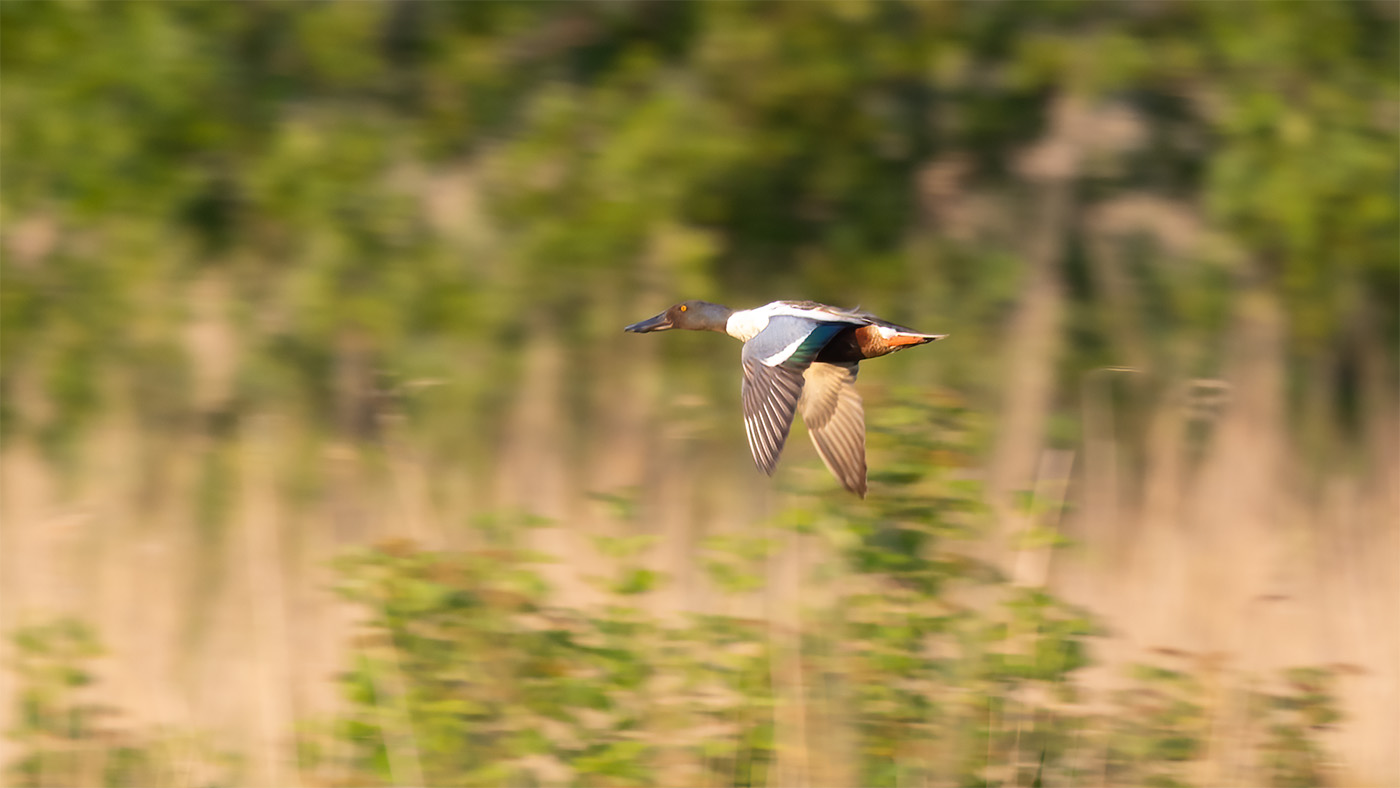 Northern Shoveler | Spatula clypeata | Photo made in the Zouweboezem near Ouddorp 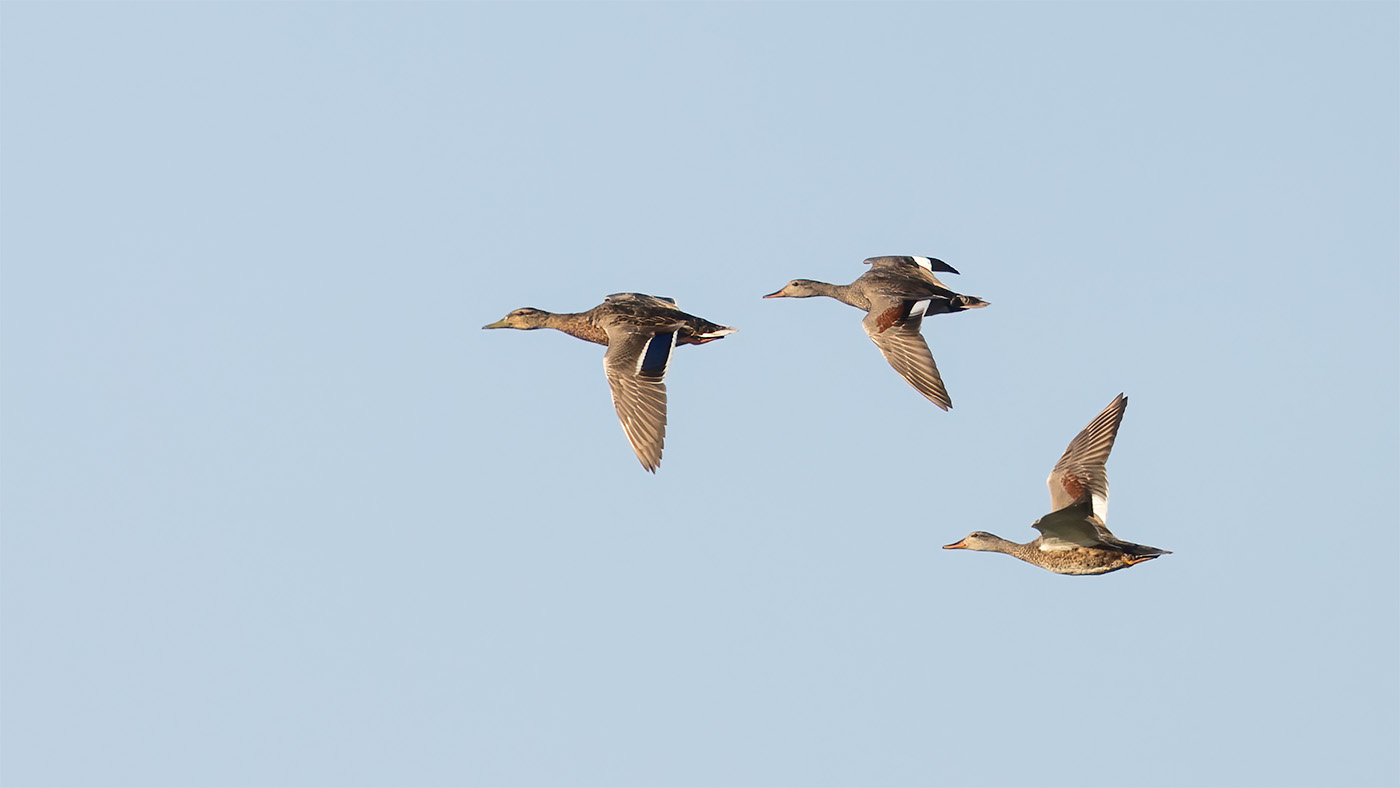