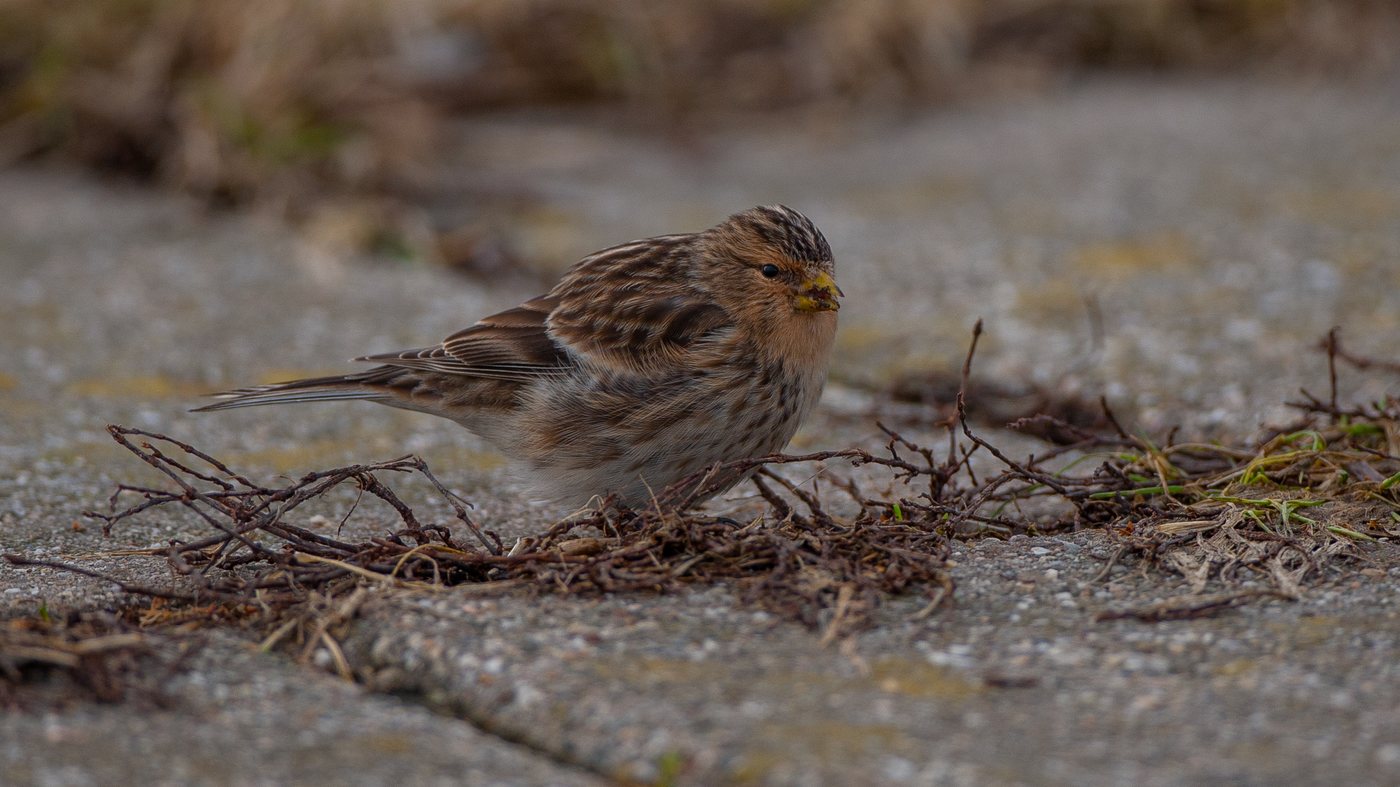 Saturday I did a go at the Gyrfalcon that is present for a while now in Zeeuws Flanders. The plan was to seek till noon and then cross over to the other islands. 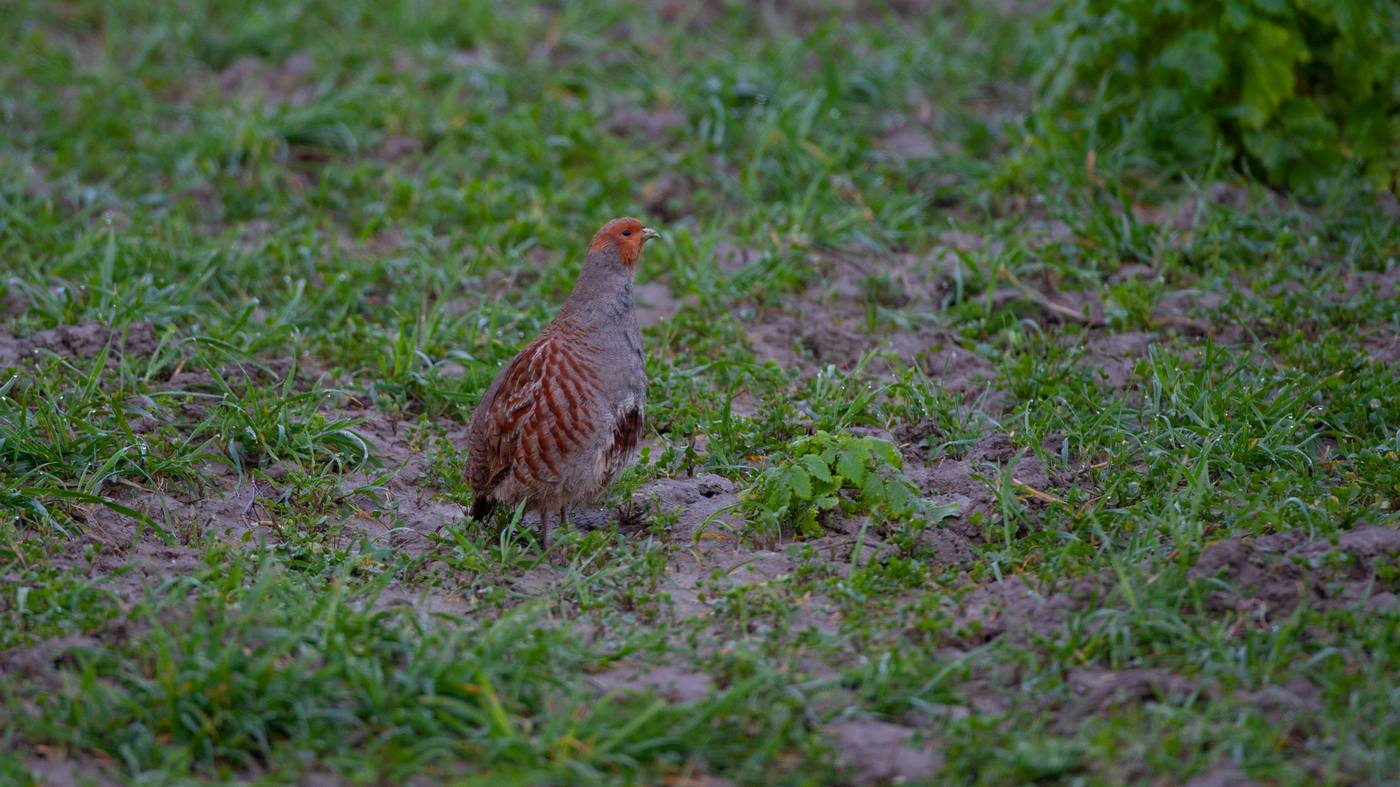 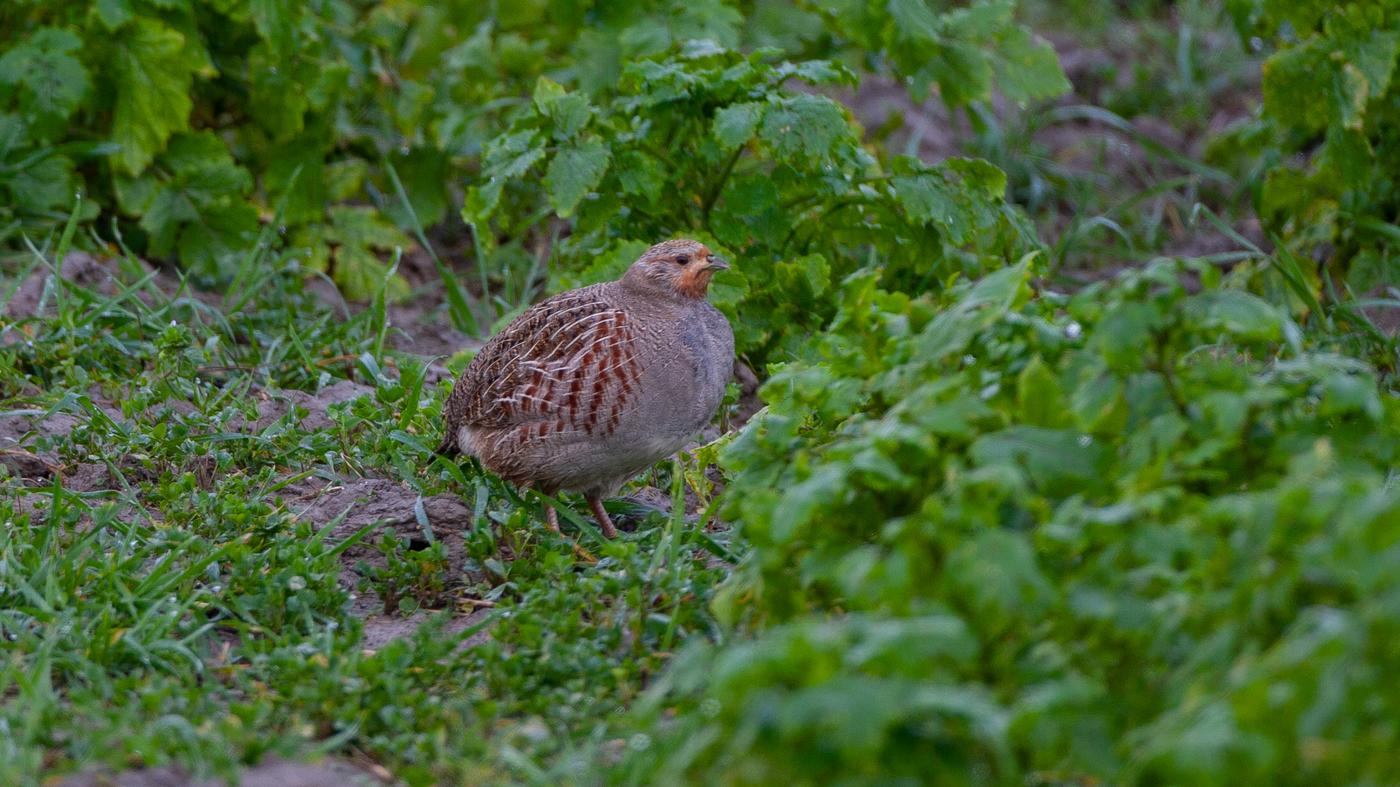 Early in the morning I drove alone to the direction of Zeeuws Flanders where the Gyrfalcon is reported last weekend. With the coming of light I arrived at the destination where I met Niels van Houtum and Sven. They were also searching and it was agreed that we would inform each other if we would find the bird. I drove on and looked down the many meadows. This provided a lot of Grey Partridges. Still good to see that there are still good numbers. I drove towards “De Blikken” and on the way, I saw a Goldfinch that still counts for the year list. De Blikken was full of Geese and Ducks. There were Ruffs among the few Lapwings. When searching the fields, a beautiful adult Peregrine was found. Unfortunately there was also no trace of the Gyrfalcon. 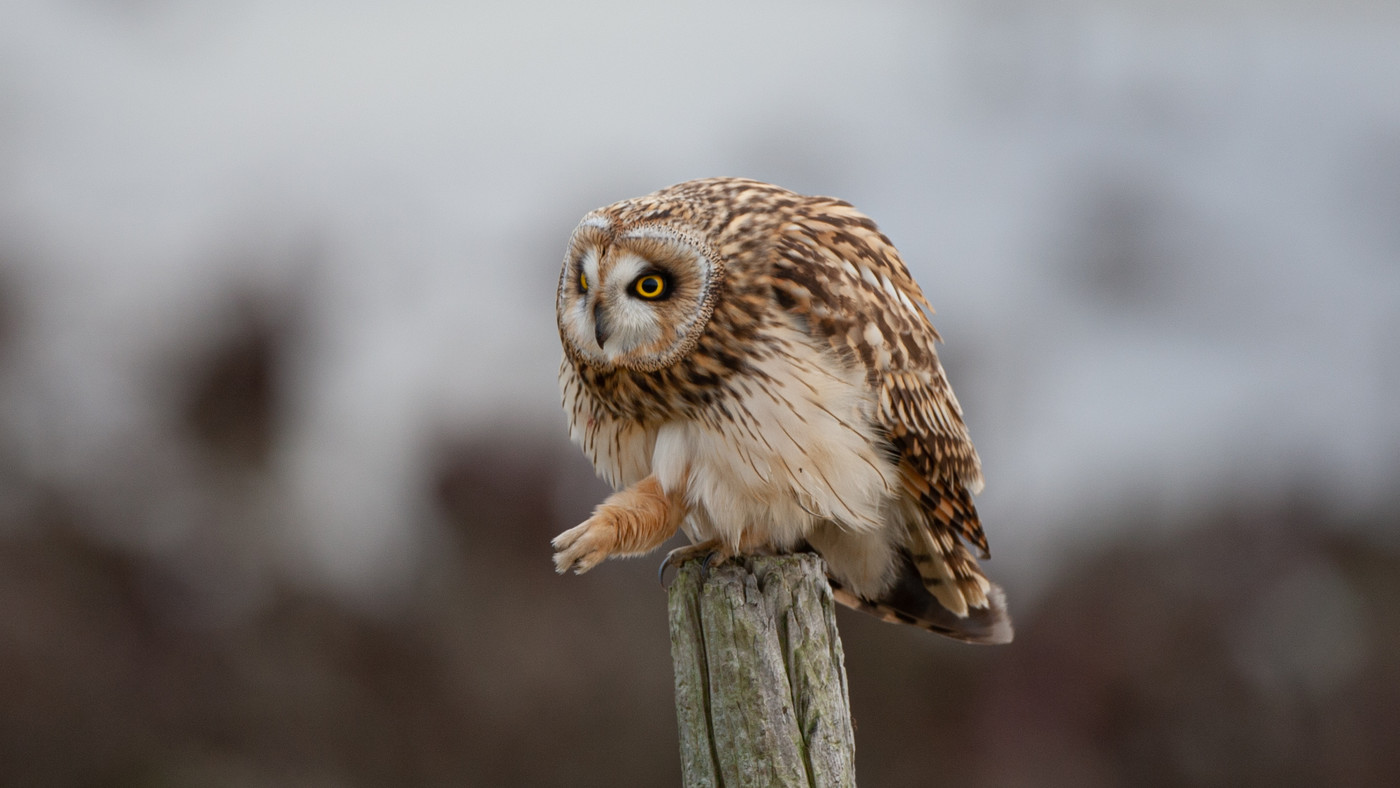 I continued my way to the Sophia Polder. Upon arrival, the usually present Snow Goose was immediately found and it counts for the year list. A Marsh Harrier was hunting across the water. Again there was not a Gyrfalcon in sight. I drove back where I started and made a new round which ended in again in De Blikken. It was almost noon and time to leave Zeeuws Flanders. Next destination was “Het Vroon” near Westkapelle. There were two Light-bellied Brent Geese and a Ruddy Shelduck. Immediately on arrival there were two Ruddy Shelducks found and in the same field there were also two Light-bellied Brent Geese. The Vroon was further inspected and despite the many birds there was not much more interesting. 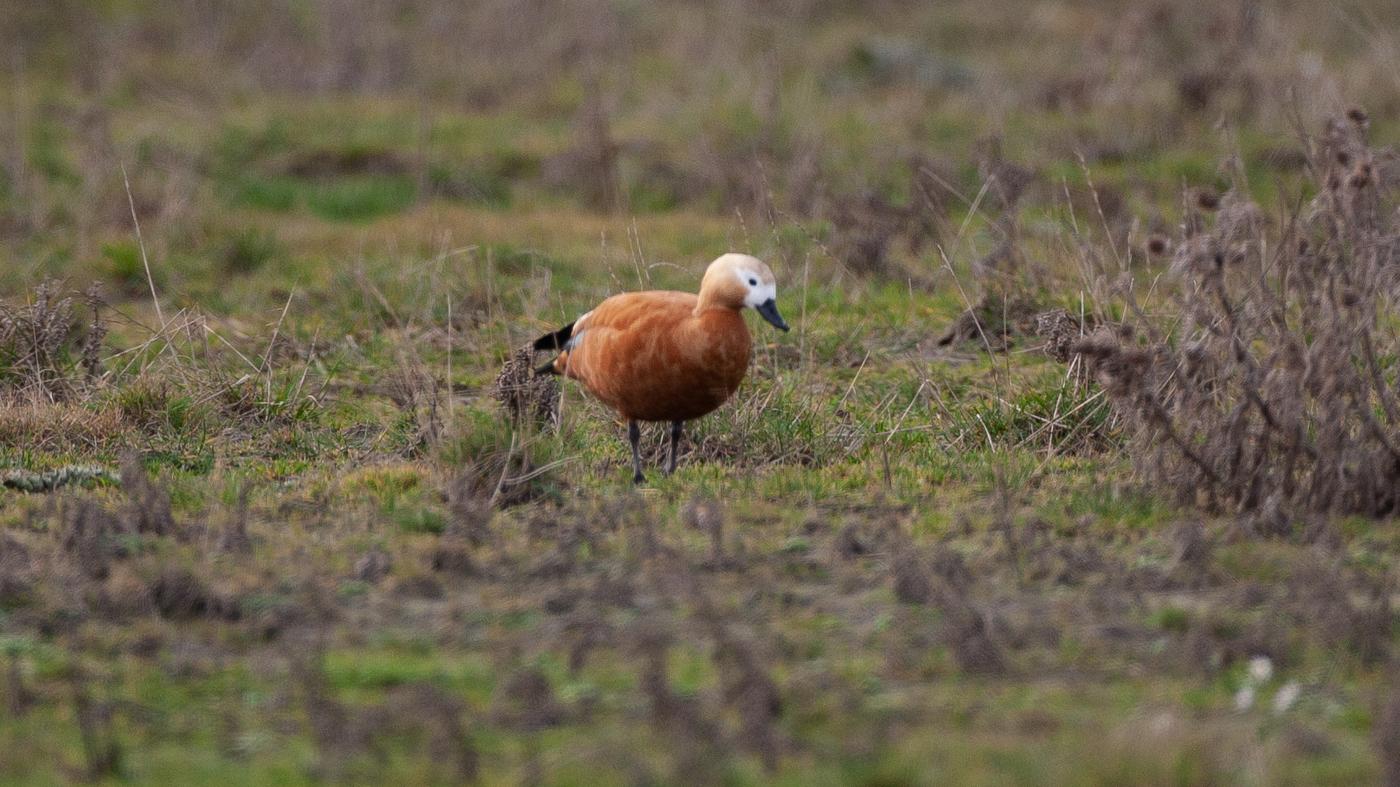 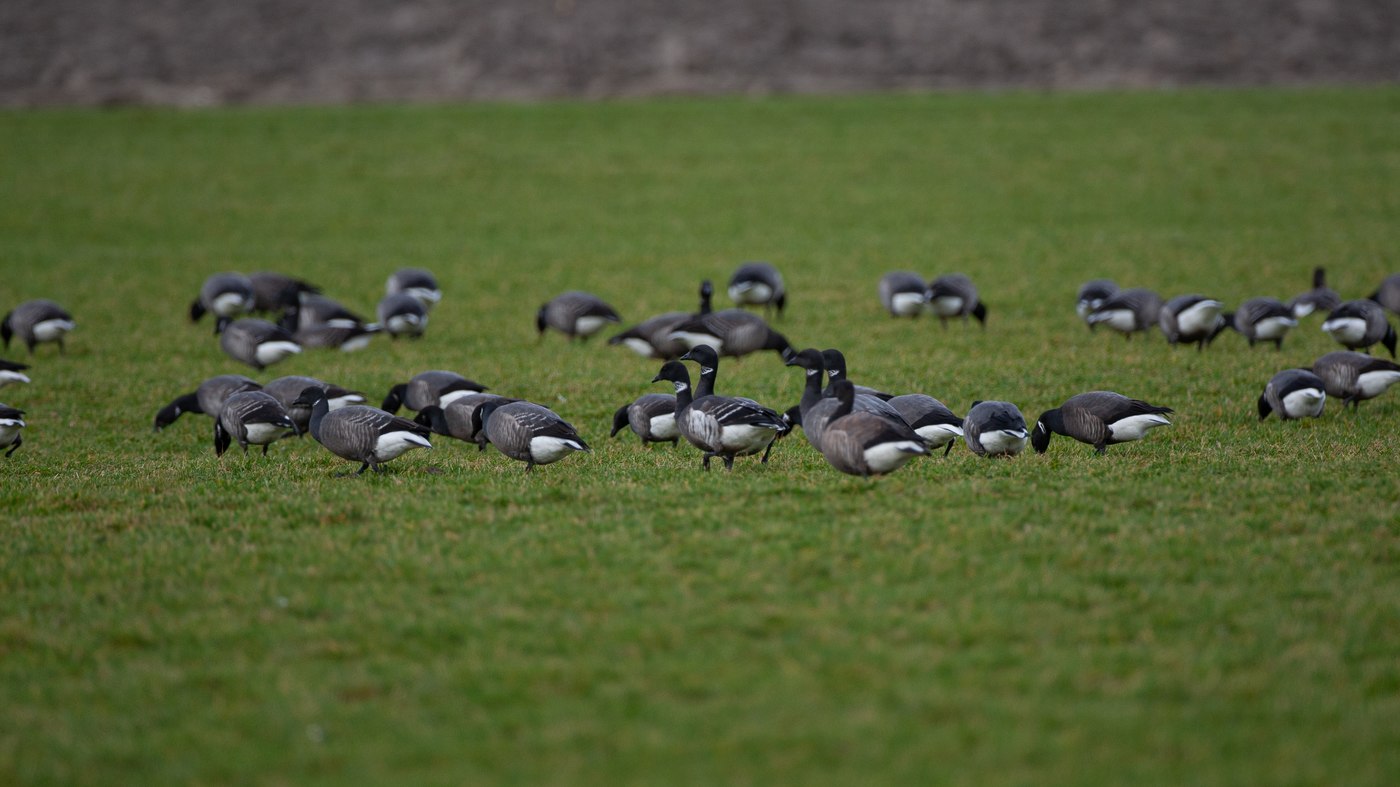 At the polder Burgh en Westland sat a Black Brant and that was the next destination. Due to lack of time I skipped Neeltje Jans. The Black Brant was immediately found and after pictures I drove further towards the Oesterdam. I drove on the dike at Burghsluis and just after the village a Short-eared Owl sat on a pole. After several failed attempts in recent weeks, I was somewhat surprised that the bird sat here at the middle of day. Less than 10 meters away the car was parked and the Short-eared Owl posed beautifully for the camera. The light was perfect and it made my day. 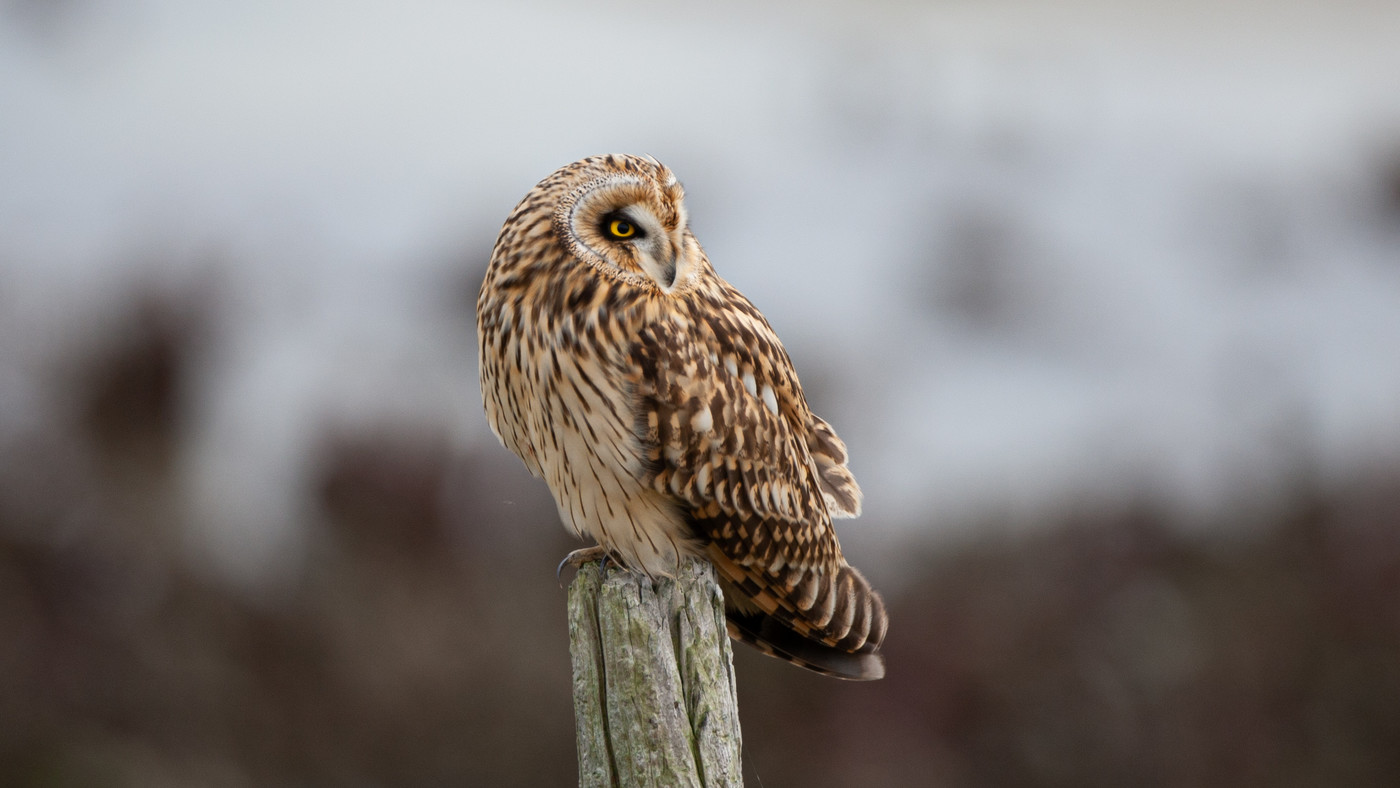 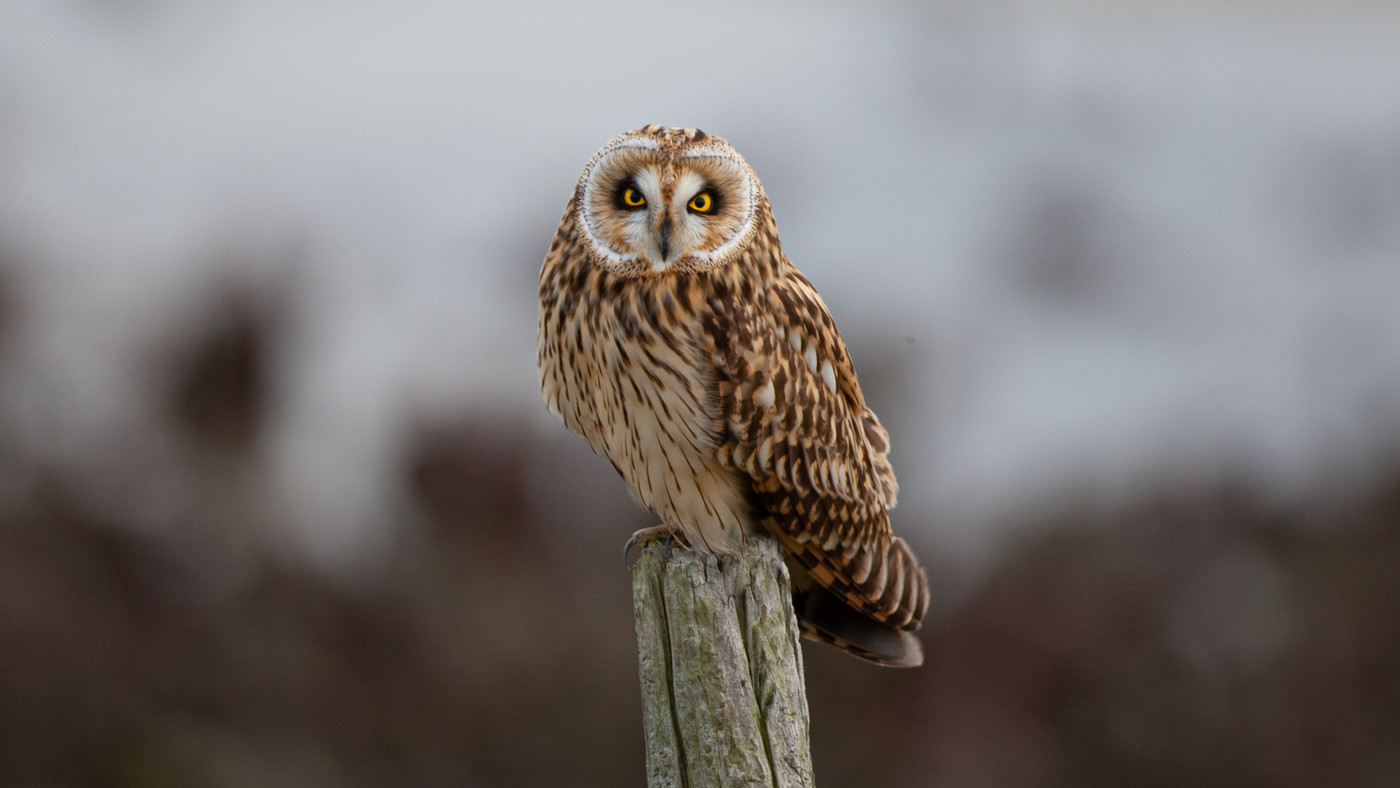 After half a hour the bird flew up and landed a little farther on another pole. I had enough pictures and drove further to the Oesterdam. I didn’t stop along the way and half an hour later I drove on the Oesterdam. A group of 15 Snow Buntings were found and the birds were remarkably tame. The car was parked and the birds were sometimes even too close. In the group was a very big Snow Bunting. The bird was 2x as thick as the other birds. Nice pictures were taken even though the birds were very active. For the Twite I did not have to search for a group of 7 birds flew in and joined the Snow Buntings. The Twite were also nicely photographed. 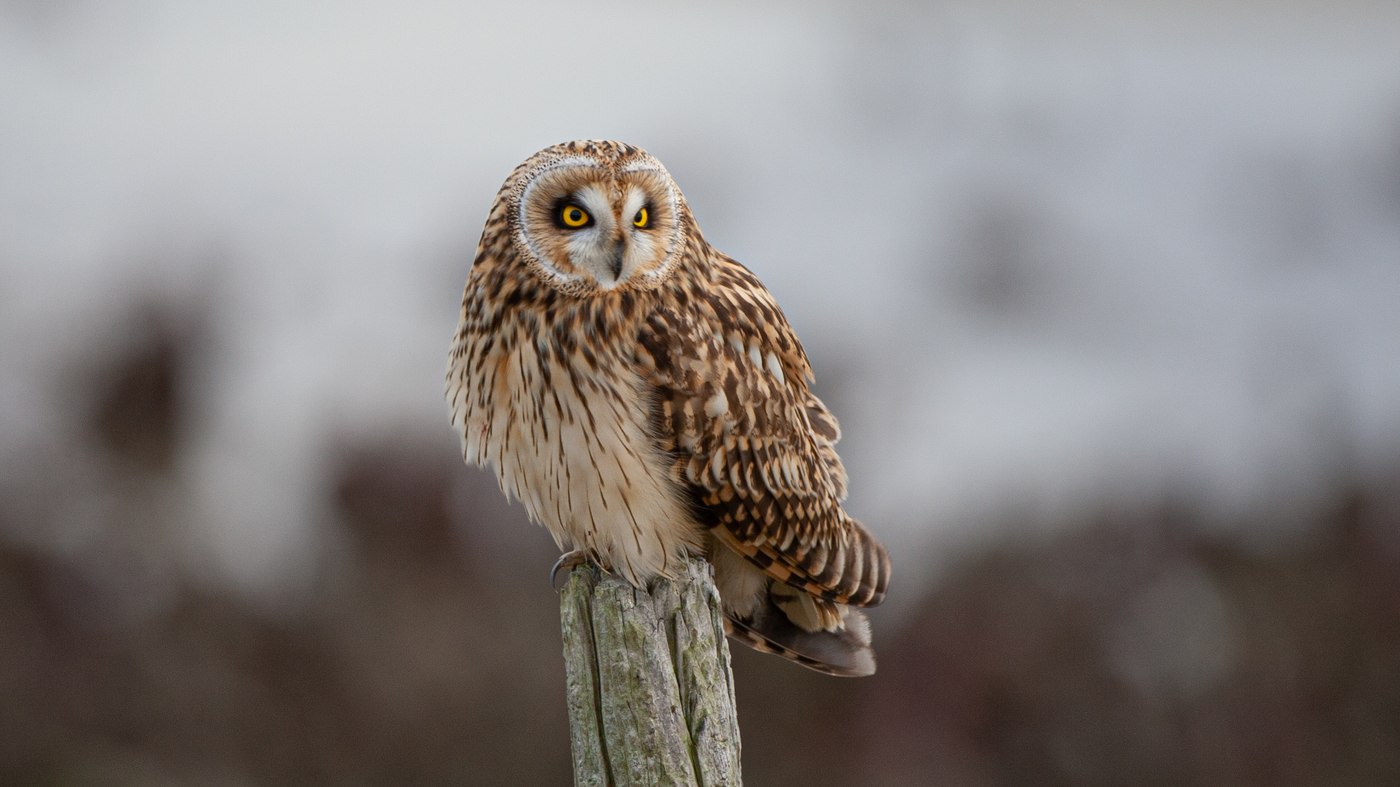 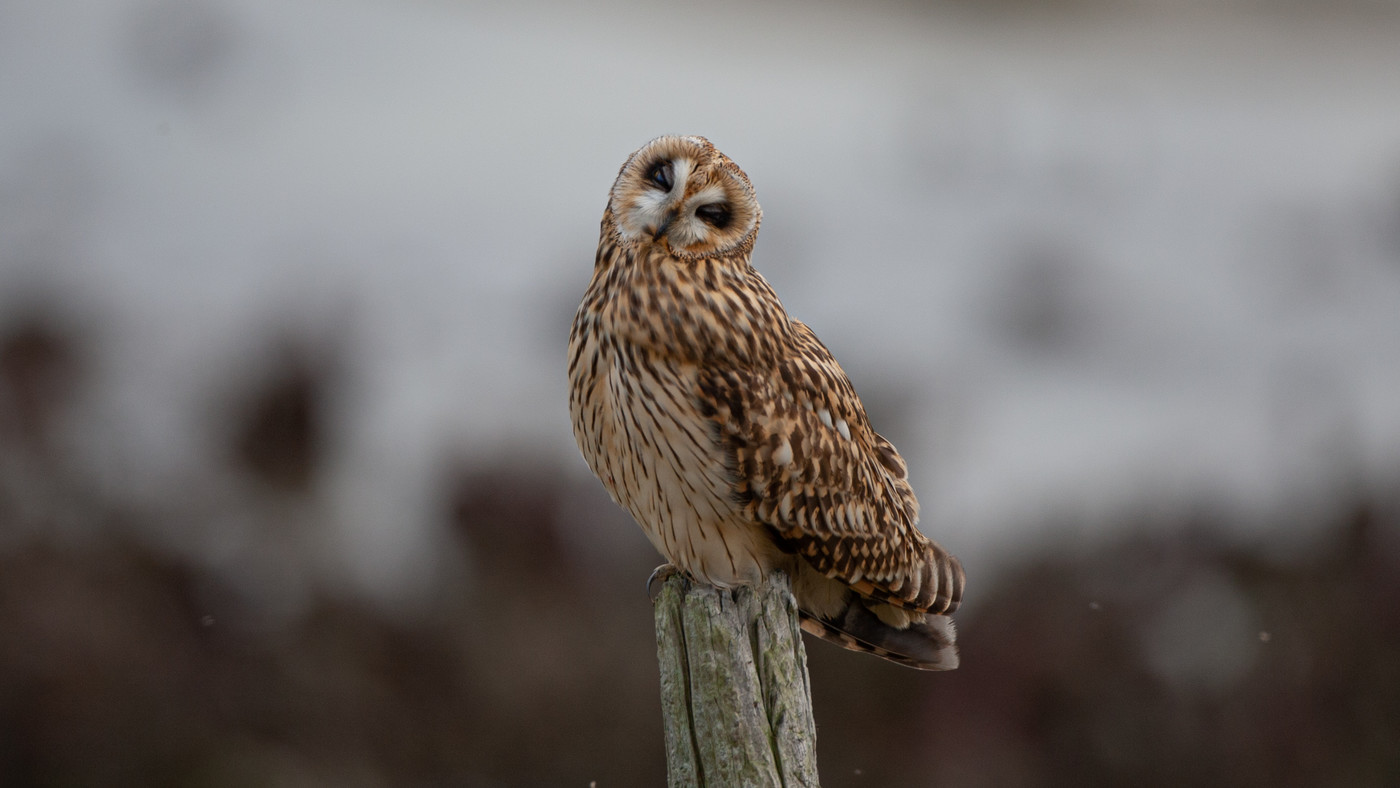 It was almost 4 o’clock and time to drive back to Uden. The Gyrfalcon was not found but that was more than compensated. Tomorrow the pelagic trip from Stellendam is on the program. 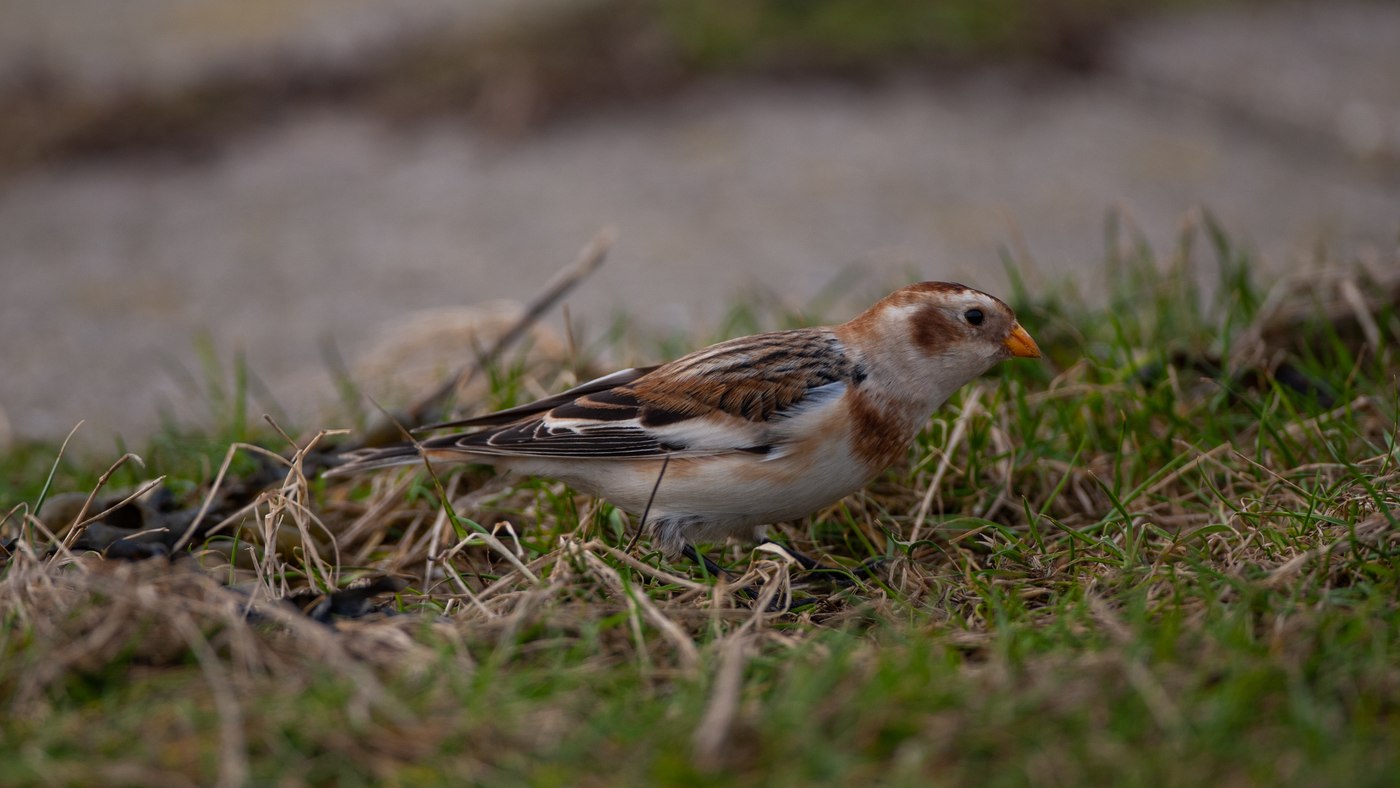 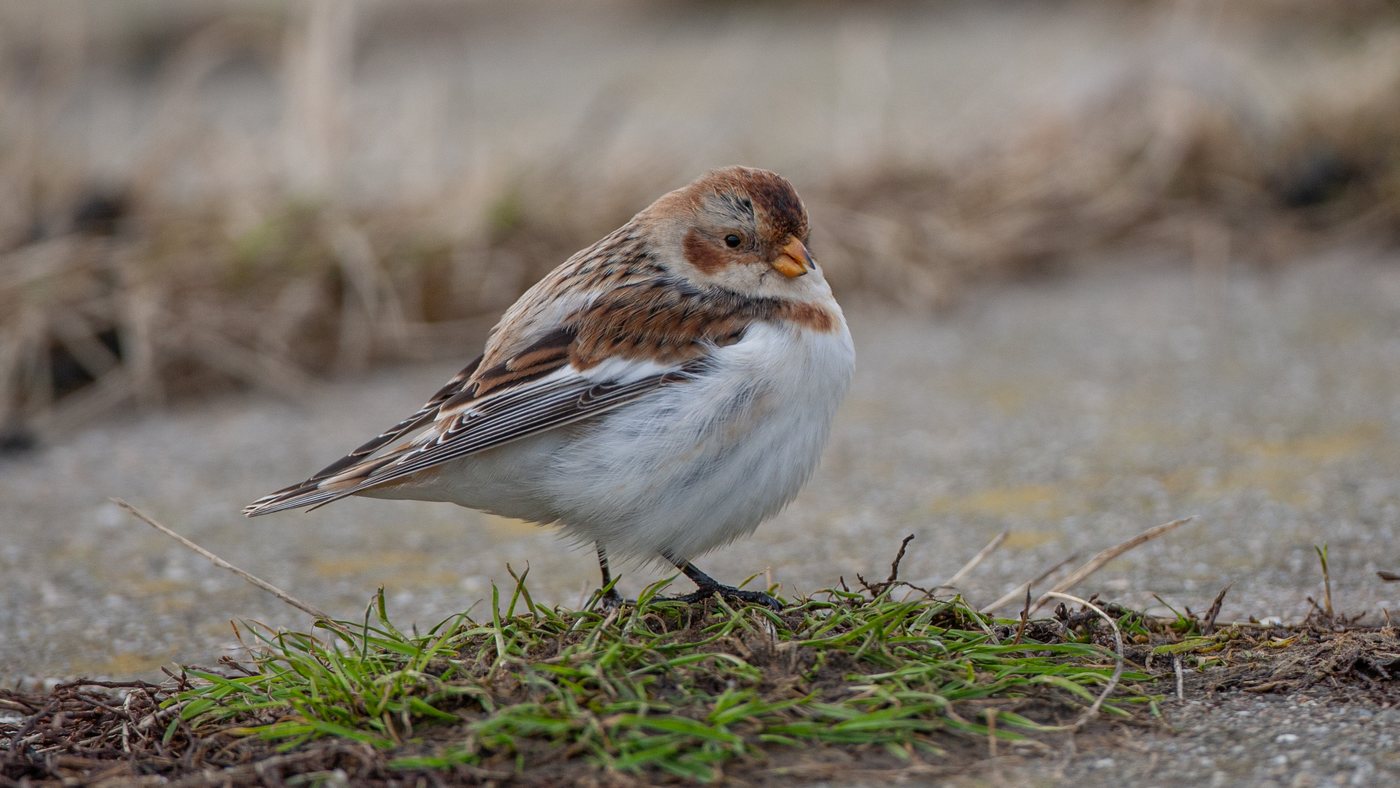