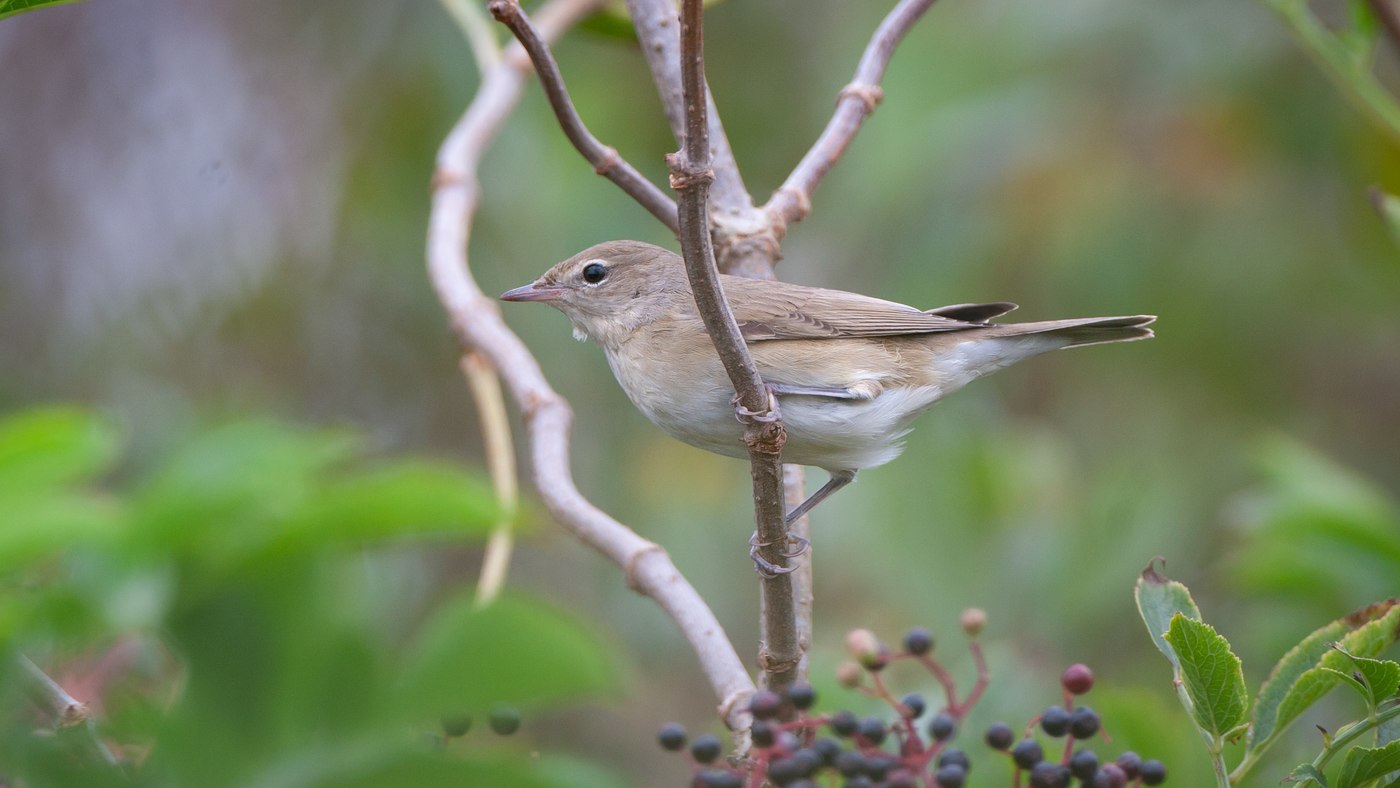 I left Uden around 16.30 and met Alwin in Harlingen. Alwin's car was parked in Harlingen and my car was left on the parking at the boat. The boat left on time and after the crossing we walked to the hotel where we had stayed before. We had nothing booked, according to Alwin that was not necessary. However, there was no vacancy in the hotel. After some searching we find ourselves in the WestCord Residence Vlierijck. They had vacancy but we had to sit in a 6 person apartment. That was no problem for us and it was actually a good choice. The stomach had to be filled and there was a restaurant willing to create a custom meal for us. After dinner a beer in Tante Pe and around midnight to bed. 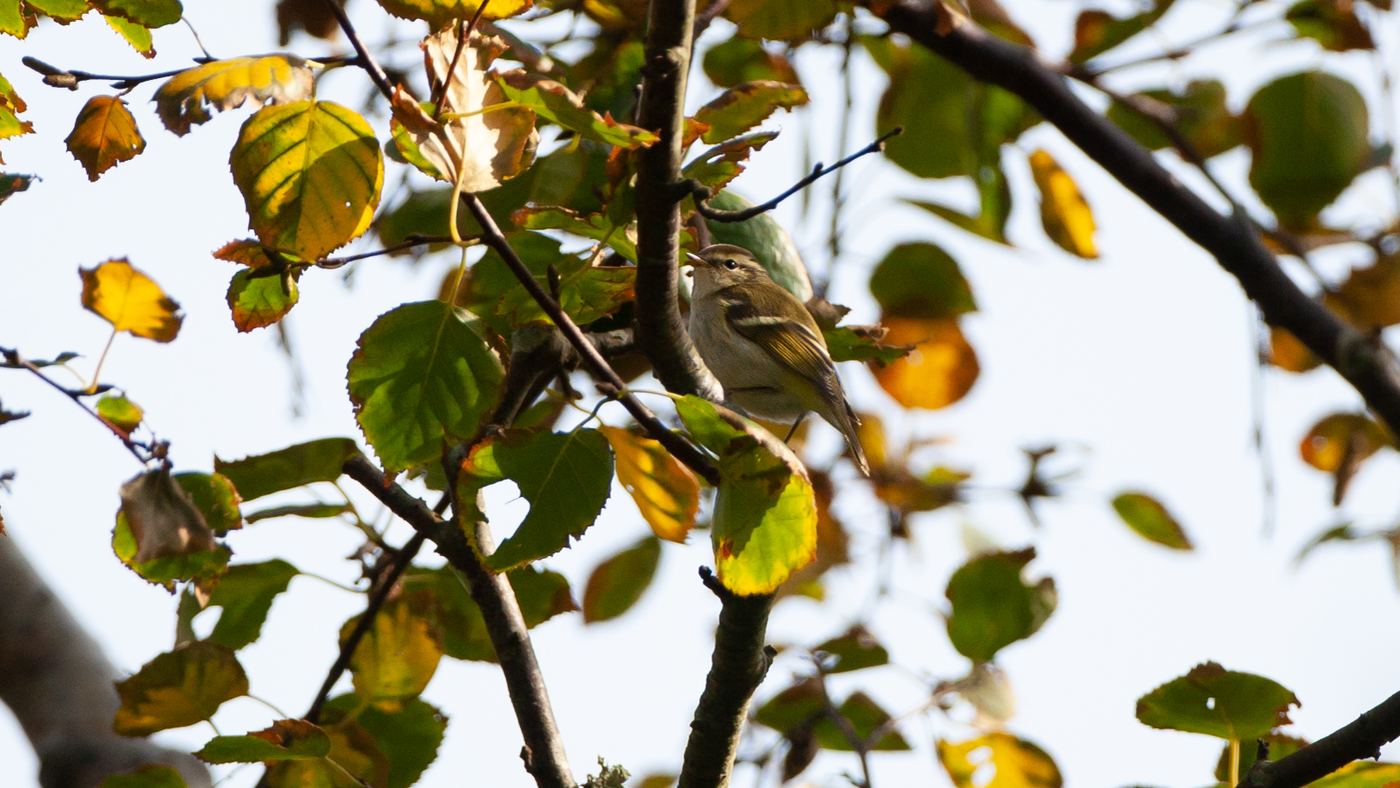 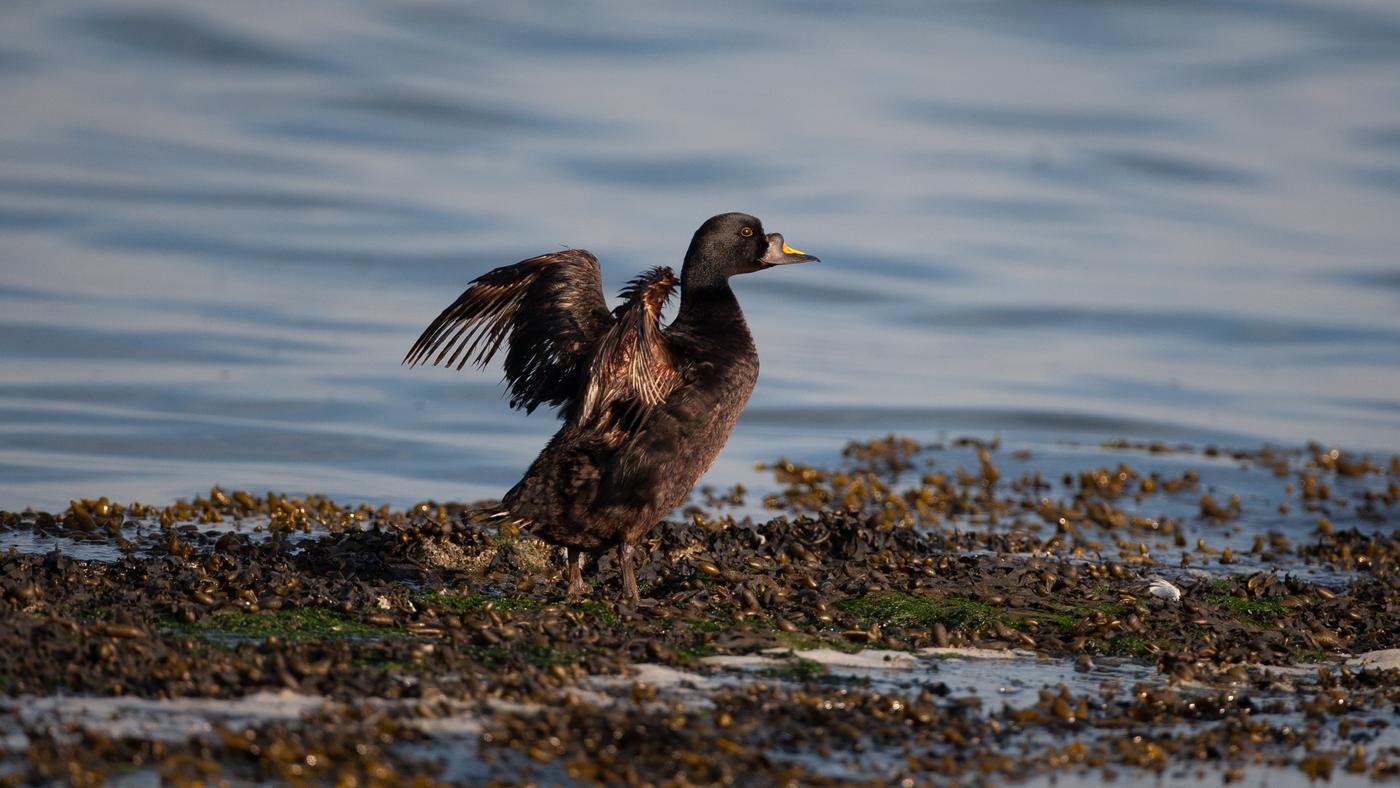 At half past six the alarm clock rang and it was still dark outside. In the twilight we got on our bikes and at first the eastern side of the island was on the program. There was almost no wind and after a short ride we arrived in the area. Small groups Meadow Pipits flew over and soon we heard the first Redpoll. It had been a humid night and the vegetation was soaking wet with dew. We examined the first bushes but despite a few Chiffchaffs and Robins there were not many birds. We looked further and bumped into a group of about 15 Blackcaps. It did not stop there and we found more such groups of Blackcaps. Alwin saw a Merlin and after two hours we moved on.

We cycled on to the camping site and inspected a few bushes beside the road that yielded nothing. At the campsite we saw a few Wheatears and more groups of Blackcaps. Along the pool, we drove back to town where we bought some food and drank a cup of coffee. After the coffee we cycled to camping “De Lange Paal” and along the way more bushes were investigated. At the campsite we found a few Tree Pipits and again groups of Blackcaps. A Red-throated Pipit was reported but was not found by is and we drove further to the “Oude Kooi”. When getting off the bike we both thought we heard a Yellow-browed Warbler calling. We kept listening and it took time before the bird called again. It was clearly the call of a Yellow-browed Warbler but it was a quiet bird. Because there was nothing special reported on the an there were quite a few birders on the island, we decided to put the bird on the internet. Because we did not have range Alwin got on the bike and looked for a place where there was a connection. Meanwhile I tried to find the bird for a photo. The Yellow-browed Warbler seemed to have disappeared and only when Alwin returned the bird was seen again and we could take a few pictures.

After a short rest we cycled on to the Kroonspolders. The bushes at the wadkant were thoroughly inspected. A Common Moorhen flew up in front of us and we had certainly not expected the bird here. Furthermore, there were almost no birds. We took some rest on top of a dune and quite a few groups of Meadow Pipits began to come over. The sun was much lower and we thought it was time to go back to the hotel. On the way back we saw a Common Scooter covered with oil. Back in the hotel balance was made up and after 32 km of cycling and 15 km of walking we can conclude that there were not many birds on the island. Especially the almost absence of Tits was strange. Despite that we had a very nice day and the weather was beautiful. 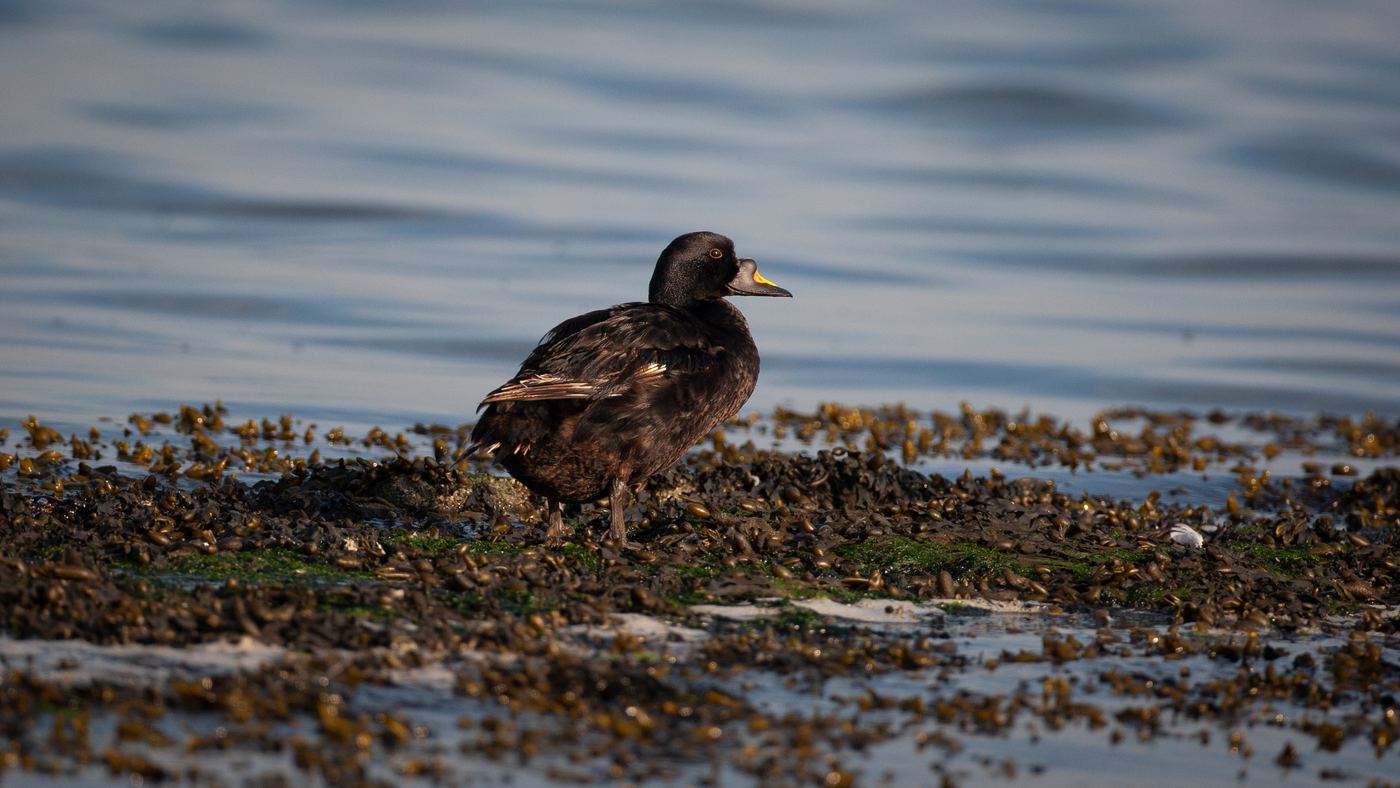 The next morning we got up at the same time and drove back to the east side of the island. It did not differ much from yesterday but now there were some Common Redstarts. These had probably arrived last night. After about two hours of walking we went back to the hotel for a good breakfast. Then we drove straight to the Kroonspolders. We left the bikes behind and walked the beach at the military training grounds. From here we took a long walk towards the wadkant. The tour lasted 2.5 hours, but we did not see a lot of birds. Nevertheless, it was definitely worth it. After a short rest we drove to the bungalow resort. All shrubs and hedges were examined but were not many birds present. In the meantime, in the Kroonspolders a Richard's Pipit was reported. For us the way back was just a bit too far.

At 16.45 our boat left and it was time to retrieve our belongings from the hotel. The sail went well and I cycled from the harbour to the car and Alwin stayed behind with the stuff. When I came back Alwin was jumping: A Bairds Sandpiper was reported in Zevenhuizen. This is a new specie for the both of us. Given the distance we would not make it before dark. He had to stay until tomorrow. Although there were not many birds were on Vlieland we still had 86 species.