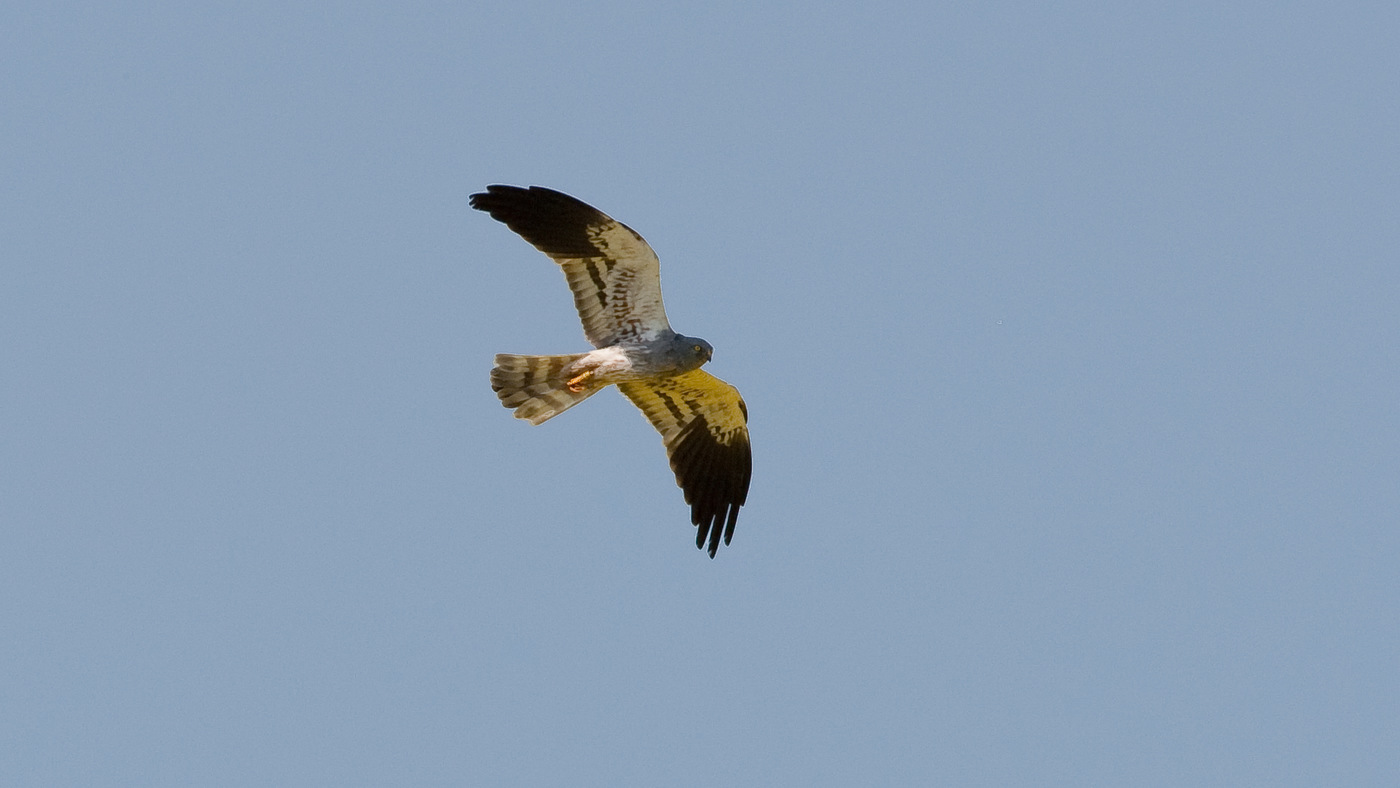 Because we enjoyed our north of the country the last couple of weeks we decided to make another round. We only took another route now. Alwin and I agreed at 5.30 pm at the pump just behind Zwolle. Before I drove to the meeting place, I wanted to check the floodplain near Hattem for a Corncrake. Just after dawn I stood on the dike, but a Corncrakewas not to hear. I drove on and came right on time at the gas pump. 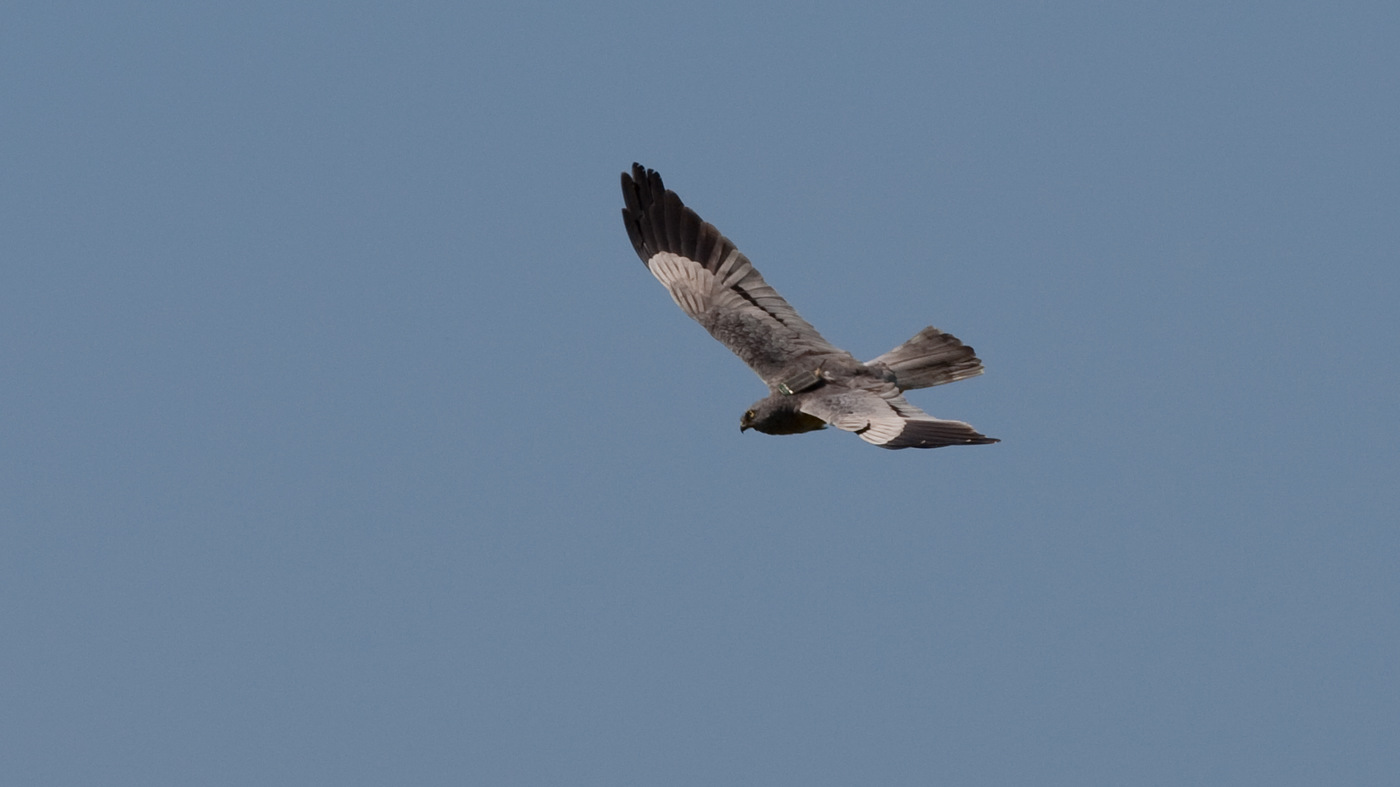 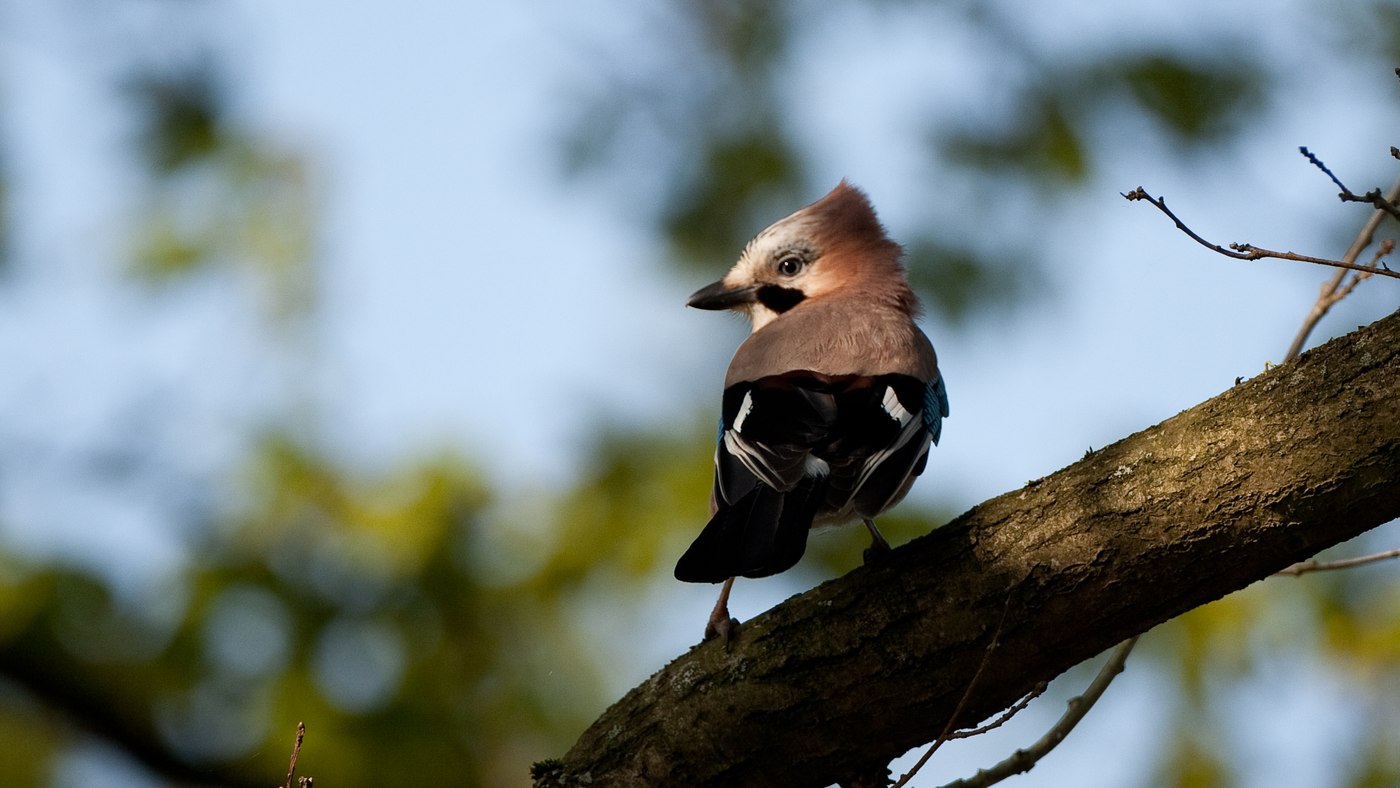 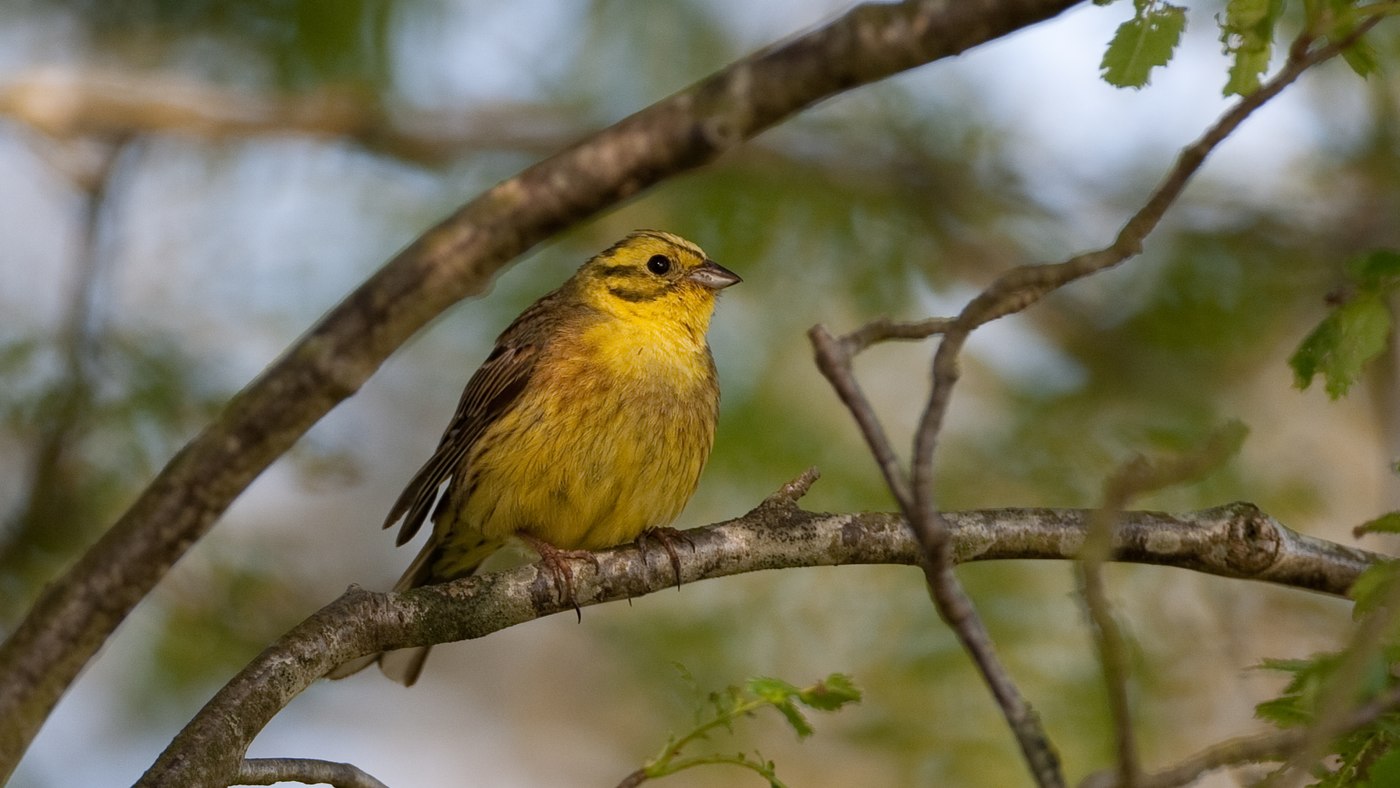 Alwin was not present and during a cup of coffee I sent an SMS. I received no response to this and decided to call him. There was no answer and I feared the worst. Soon he called back and my suspicion was confirmed. Alwin had overslept but would be asap in Zwolle. In the hours that he needed to, I used to check the Schellerwaarden (near Zwolle) for a Corncrake. Even now I could not find a bird and after a call from Alwin I went back to the pump. At 7.00 we drove on together towards the Gasterse Dunes in Drenthe, the goal was a Red-backed Shrike. Somewhere over Assen we left the A28 and drove in the valley of the Drentsche Aa. We stopped at several places to listen to the morning concert of the birds. A Bullfinch sat beside the road and he was just too fast for a photo. We heard several Golden Orioles and there were many Pied Flycatchers. When we arrived at the Gasterse Dunes we parked the car and walked futher. A male Red-backed Shrike was quickly discovered and a Yellowhammernicely posed for a picture. 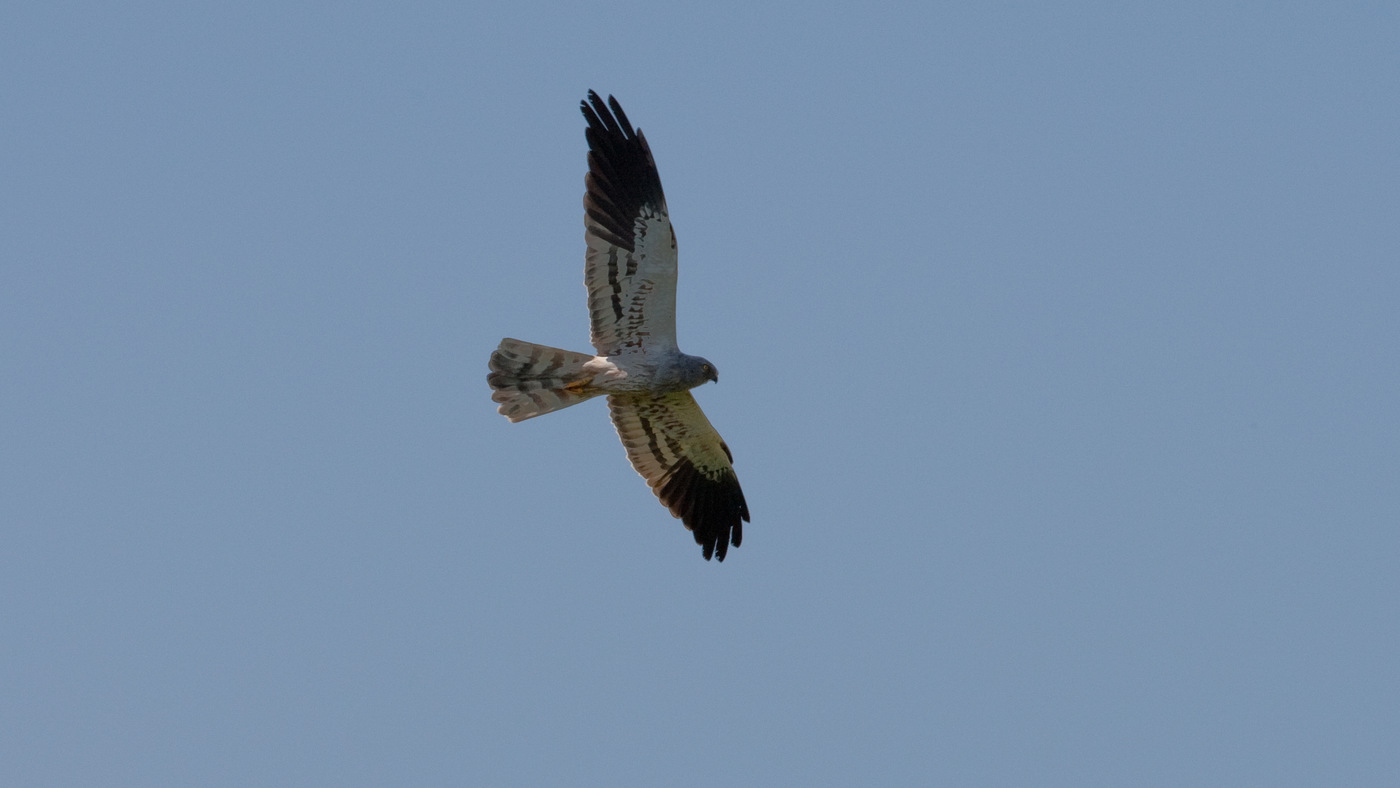 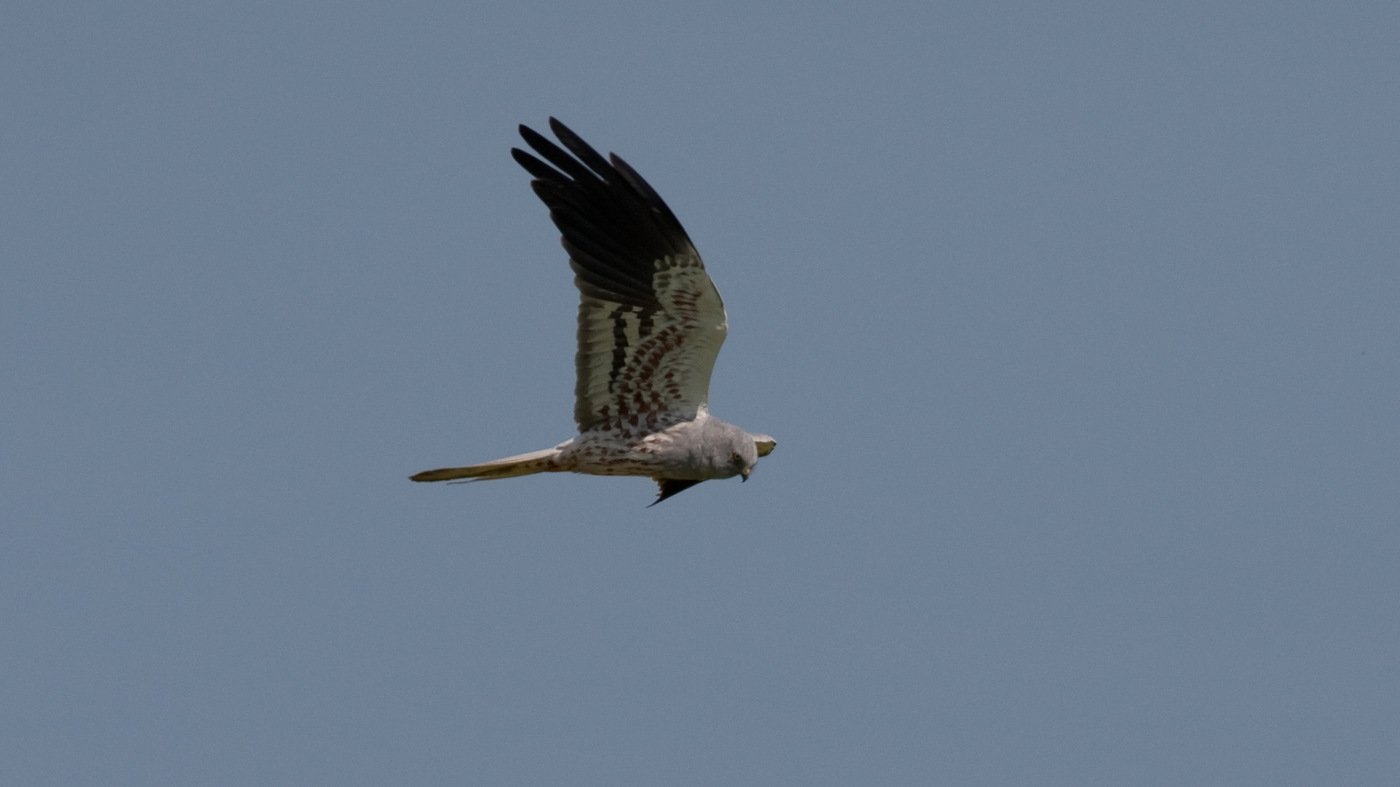 After lunch we headed towards Blijham to visit Montagu’s Harriers. By passing the Drentsche Aa we saw an Osprey with a fairly large fish in its talons flying. The ride to Blijham did not take long and immediately upon arrival we saw 7 Montagu’s Harriers. We stayed here at least an hour and had fun taking pictures. In total we saw at least 11 Montagu’s Harriers. Next was the location of the bird hide at the Breebaard Polder at Termunten. A good place to see wading birds but this was not the case today. It was low tide so the birds were probably at the mudflats. We drove a bit back and climbed the embankment and saw indeed more waders. Besides Bar-tailed Godwits, Knots and Dunlin we saw nothing special. When a Ortolan Bunting was reported in the Eemshaven this was the next stop. It is a short drive and we were soon at the place where the Ortolan Buntingwas reported. Unfortunately the bird could not be found by us. We spent a short visit to the migration counting post of the Eemshaven but again there was not much to see. The Eemshaven is completely changed by the many construction activities and the construction of a new power plant seems to be the death blow.

We are now heading towards the Lauwersmeer. After a ride of about an hour we stopped at the Zomerhuisbos and took a walk here. We heard a Golden Oriole and saw some Spotted Flycatchers. An adult White-tailed Eagle was harassed by a Marsh Harrier. The White-tailed Eagle turned off but the Harrier came right at us and we good take a few nice pictures. Walking over the camping site we saw an unexpected Siskin. Next stop was at the bird hide at the Jaap Deensgat, there was a strong wind and there was not much to see. We headed to the coastal road to watch the birds on the mudflats. It was high tide and most birds were sitting on the poles, a funny sight. Like last week, many Grey Plovers and Bar-tailed Godwits. Most striking was the complete absence of Spotted Redshanks who last week were in large numbers. Elsewhere, some Eider couples with young. We drove on to the Bant Polder where we saw a few Brent Geese. The Barnacle Geese were nowhere to be seen. We are prosecuting our way towards the Keeg, again no Barnacle Geese. It seems that they left to their breeding grounds. We started in the northern Keeg, it contained more than last week and we counted at least 7 Temminck Stints. Fun was a group of 11 Common Sandpipers. We went into the bird hide in the southern Keeg, again there were significantly more waders. We counted 10 Little Stints, 2 Curlew Sandpiper, many Ringed Plover and 4 Temminck Stints. The Temmincks were good for a picture and also a Black-tailed Godwit posed beautiful. It was now 18.30 o'clock and we wanted to do a Corncrake. Best option seemed to be where I had been this morning, the Schellerwaarden in Zwolle. After a 1.5 hour drive we arrived at the dike from which the bird had been heard. After fifteen minutes waiting the bird began to call. We stayed forl half an hour, hoping to see the bird but unfortunately that did not happen. 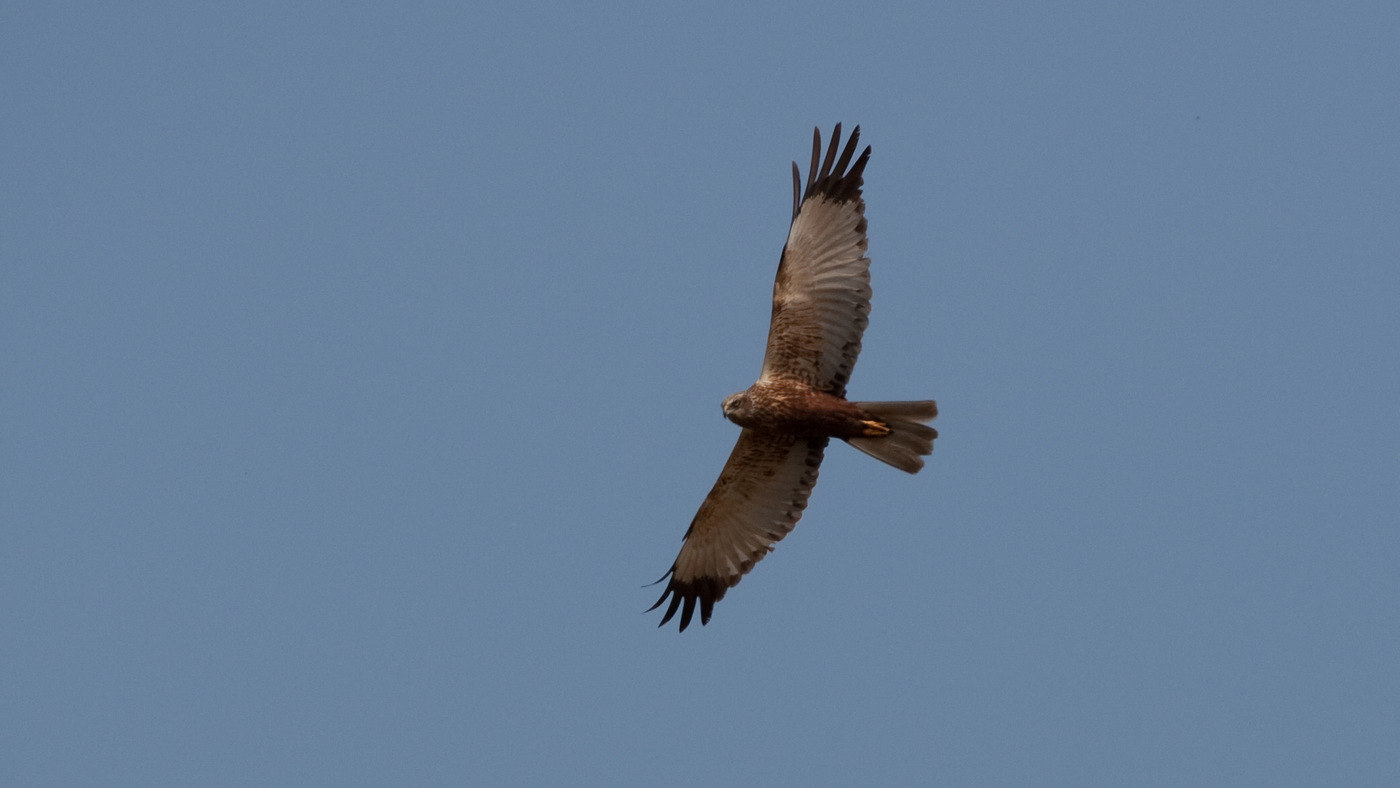 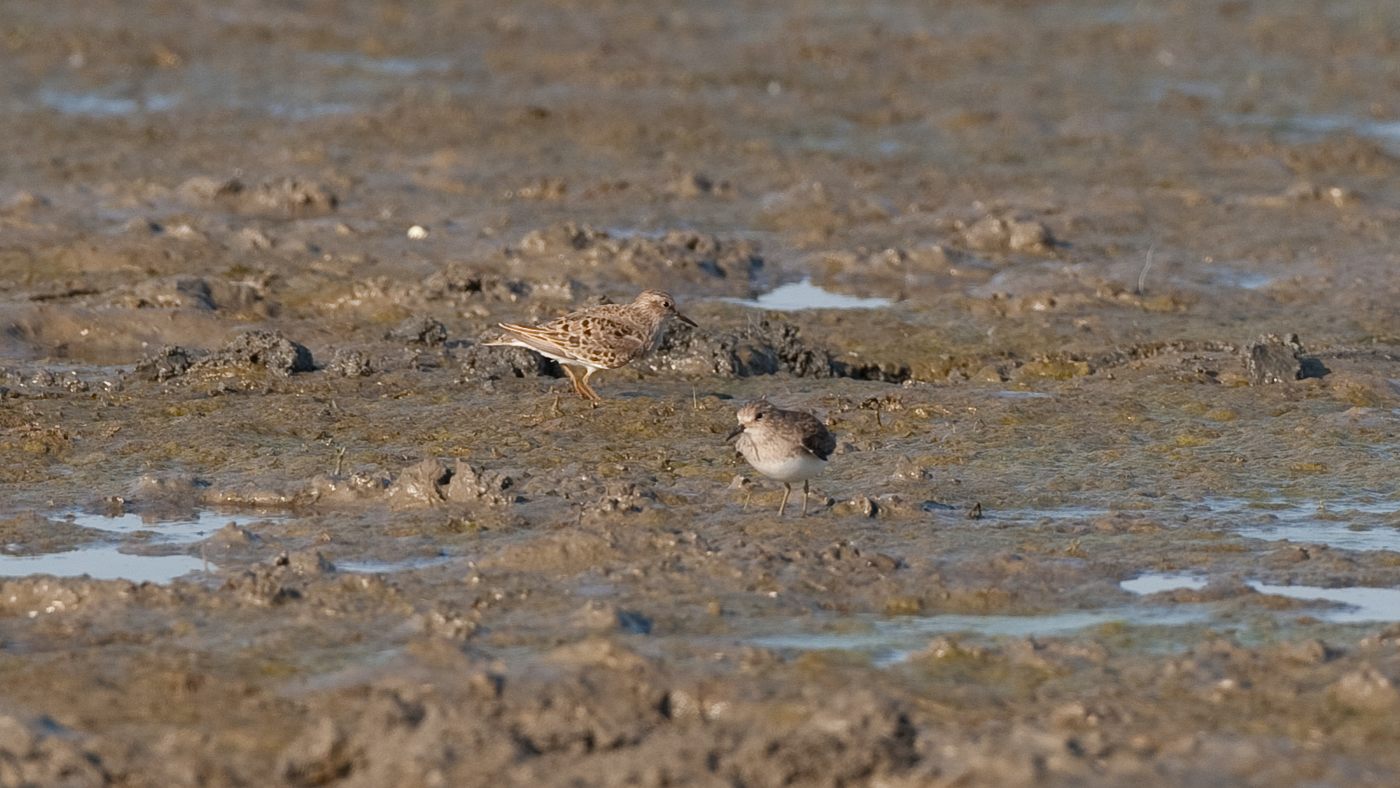 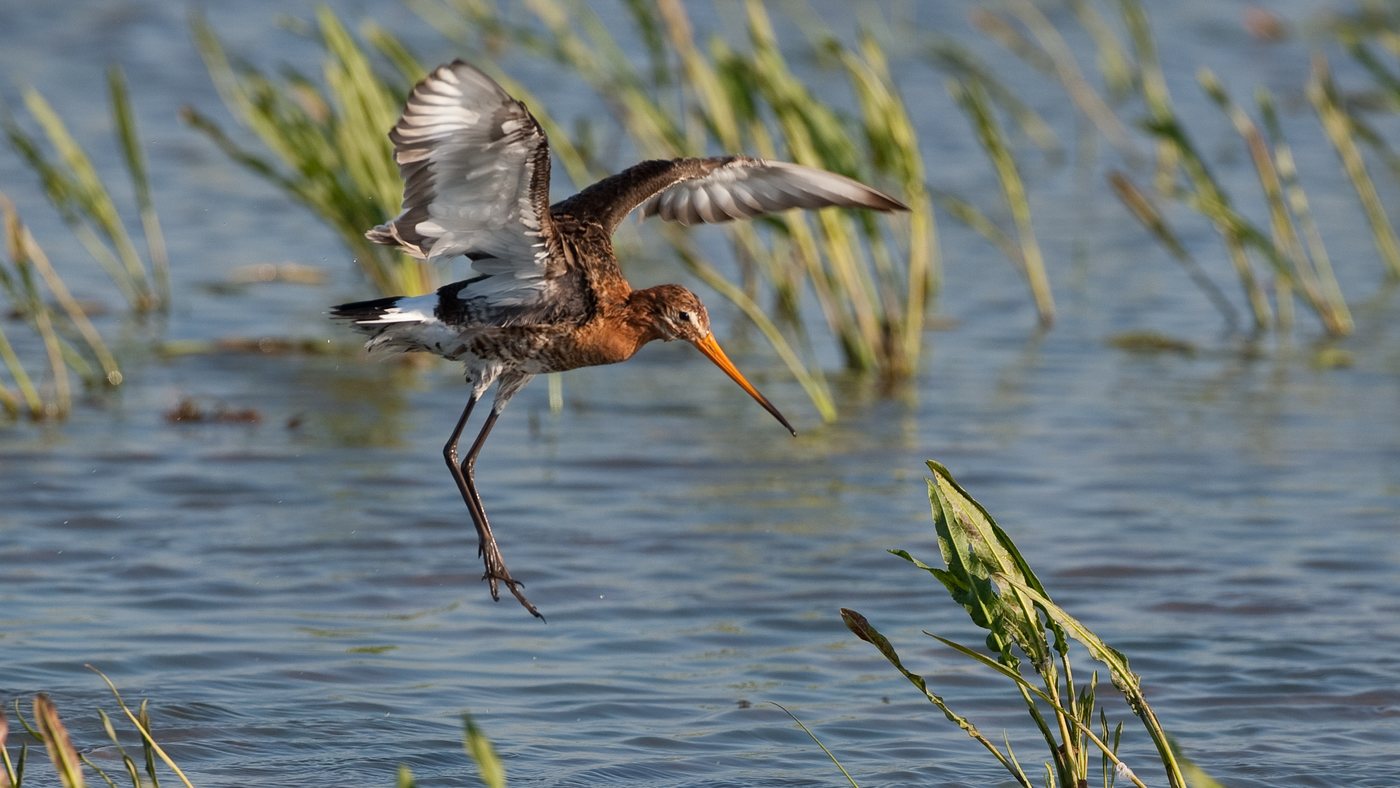 To end the day we had a visit to an Eurasian Scops-owl on the program. Last Friday a suspected Eurasian Scops-owl was reported to Christian Brinkman near Kootwijkerbroek. Alwin and Christian went to see the bird Friday night and confirmed that it was indeed a Eurasian Scops-owl which is the ninth for the Netherlands. Around 21.15 hours we arrived at the location where yesterday the Eurasian Scops-owl was heard. The bird sat in a garden and with the residents was agreed that the observation was not published until Monday. Around 22.10 hours the bird began to call and sometimes we could see him fly. A Little Owl on the other side of the road began to answer the call of the Eurasian Scops-owl. Occasionally the Scops-owlsat right over our heads. The residents told us that the bird calls every night until about 3.00 pm. We warned the inhabitants of the large number of bird watchers that would be present tomorrow. The number of 150 + that we predicted they could not imagine.

Around 11 o’clock I drove home tired, today the daylist stood at a 125 species.