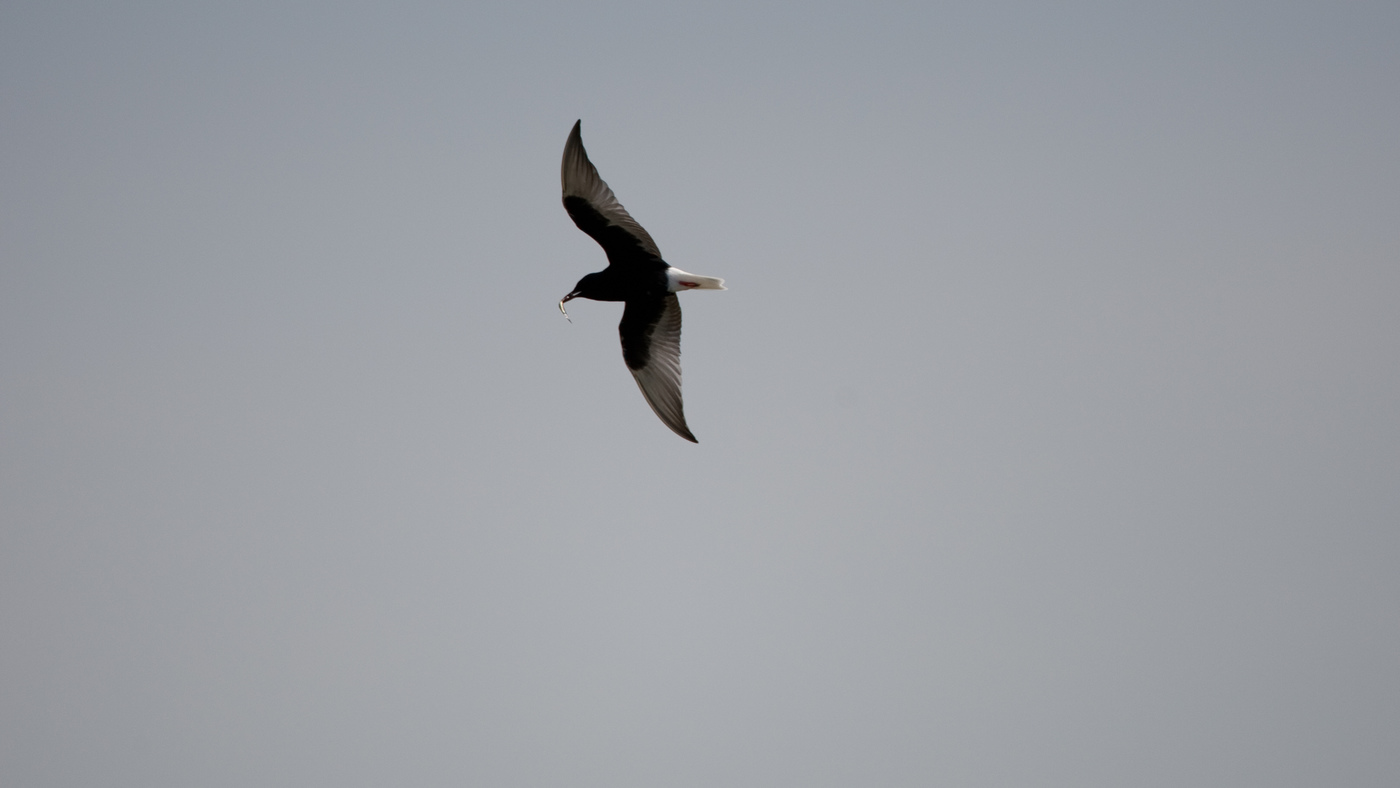 Today we have no big plans and we are going to update the years list a little bit. I have not seen the White-winged Black Tern this year so the bird that is reported for some time at the Kinderdijk became the target. For Terns you do not have to get up early and I meet with Alwin at 8.30 am at the spot where the bird is seen. 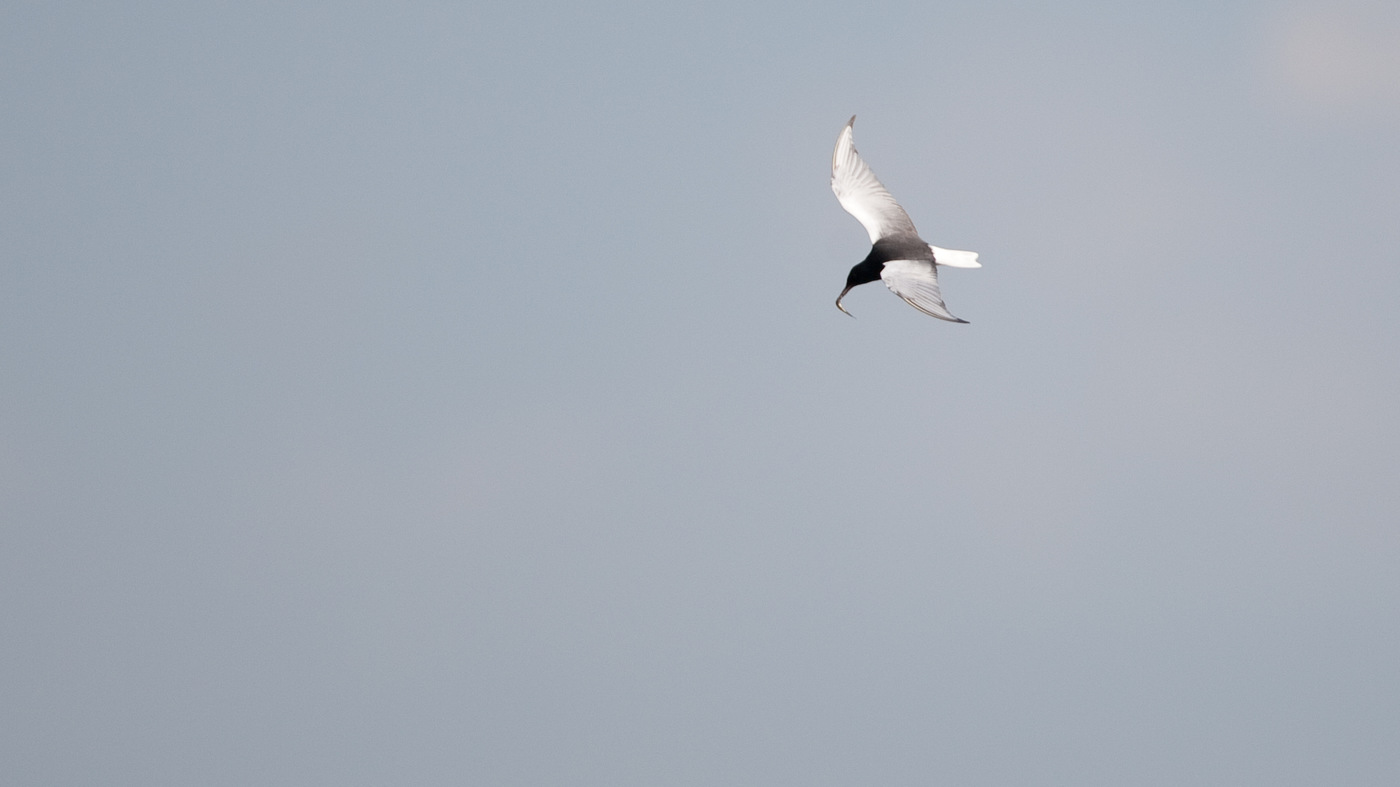 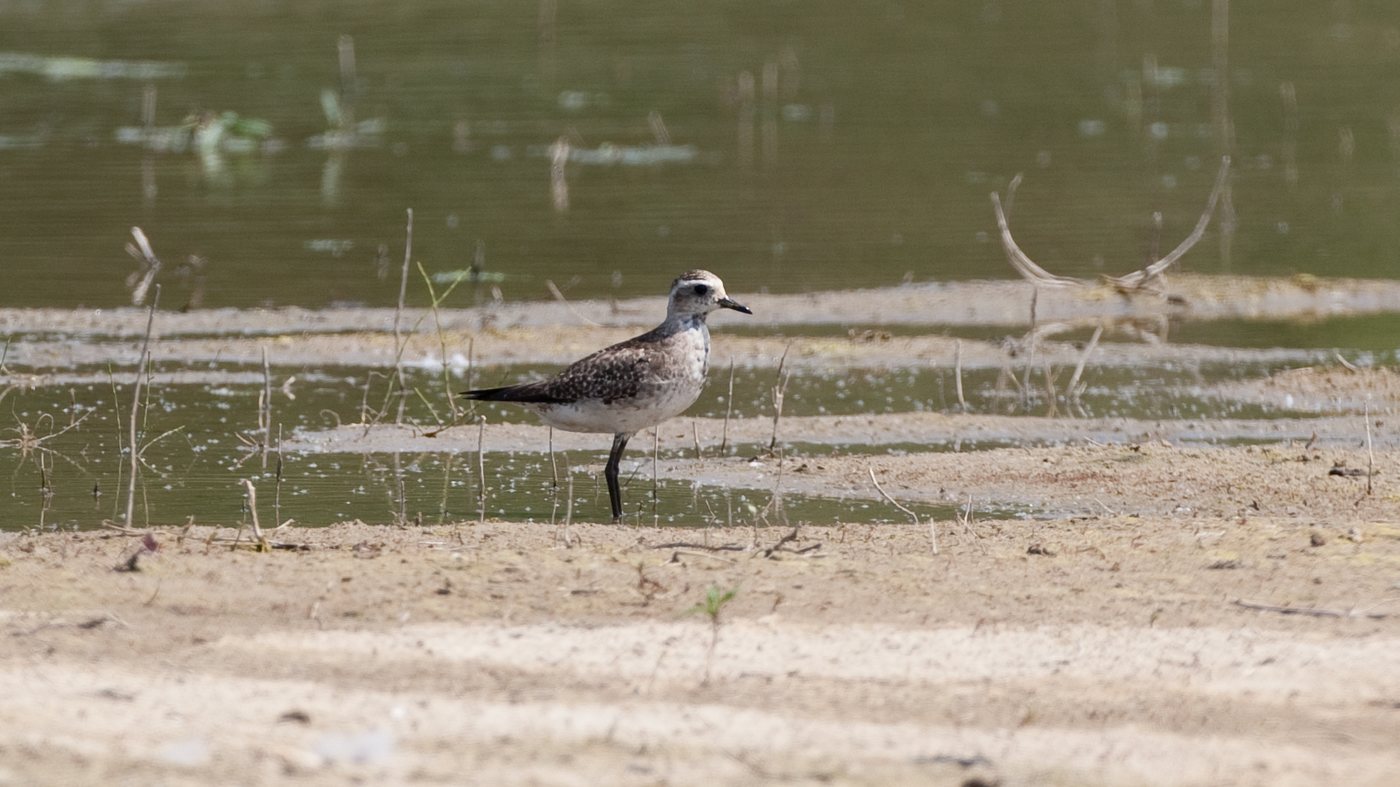 Today the Eurasian Scops-owl was announced for the remainder of the Dutch bird watchers. After doubts I decided to visit the bird again. Together with four birders from Uden we drove to Kootwijkerbroek. The message was not in vain because about 175 birders from all parts of the Netherlands were waiting for the bird to call. Almost at the same time as yesterday the bird began his daily routine. We stayed until 23.00 pm listening and then went home.