A day of month listing in the province of Limburg

A new month and both Pieter and I still needed quite a few species for the month list in Limburg. A list was drawn up with the following target species: Middle Spotted Woodpecker, Firecrest, Marsh Tit, Grey Wagtail, Eurasian Eagle-Owl, Black Kite, Eurasian Treecreeper, European Serin, Wood Warbler, Coal Tit, Tundra Bean Goose and Crested Lark. Enough to do so we left early from Uden to try the Grey Wagtail at St Oedenrode, which was found immediately on arrival. 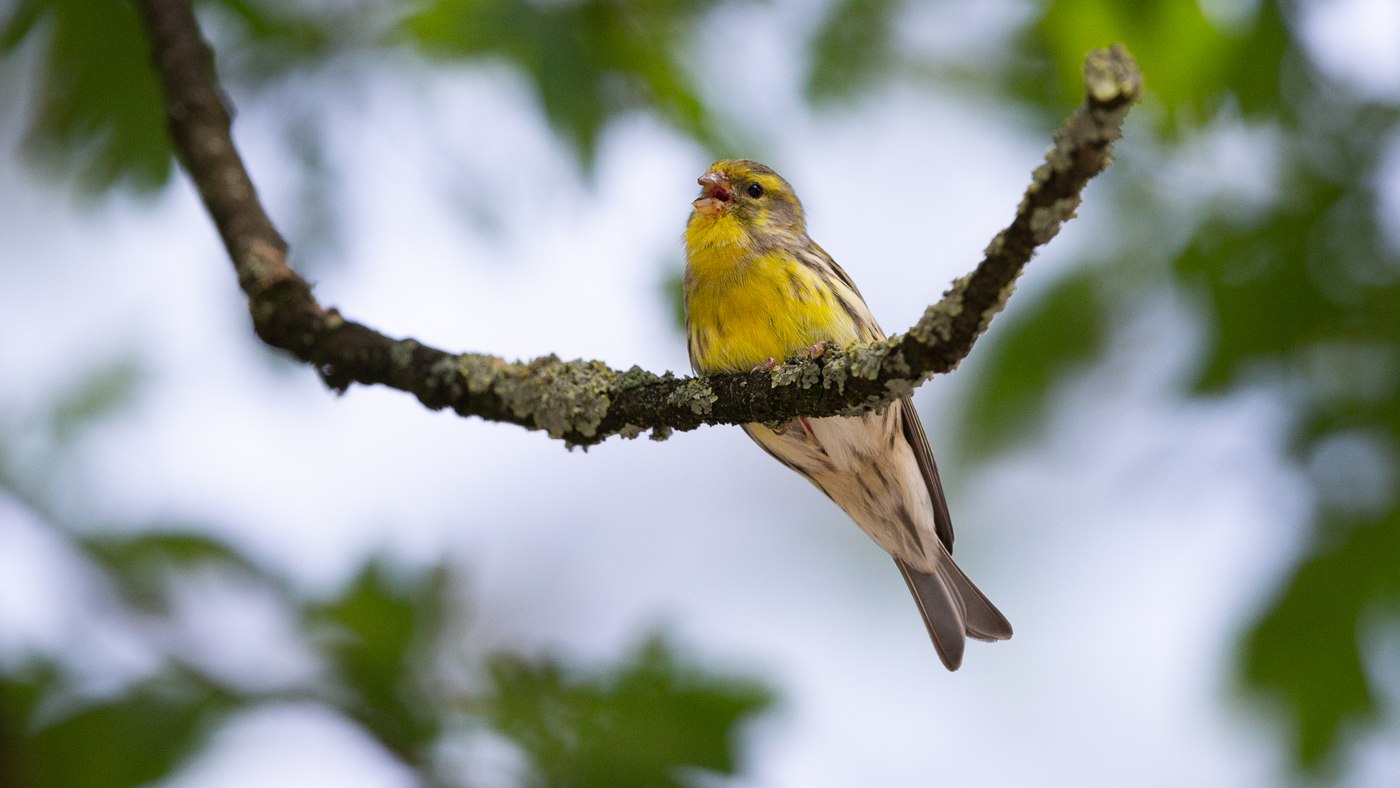 Then we drove straight to the Vijlnerbos where a long hike was made. A Middle Spotted Woodpecker was heard immediately when we walked into the forest, this was easy going. A Firecrest also was not difficult and not much later a Marsh Tit was seen. Now we proceeded in finding a Wood Warbler and a Eurasian Treecreeper that we had seen here last month. This did not succeed but we had a reserve spot later in the day. We drove first to the St Pietersplas where we expect a Black Kite. The plan is to arrive around 10 o’ clock and then just wait until the bird comes out. Around 10 am we arrived and we had to wait 1.5 hours until we saw him. 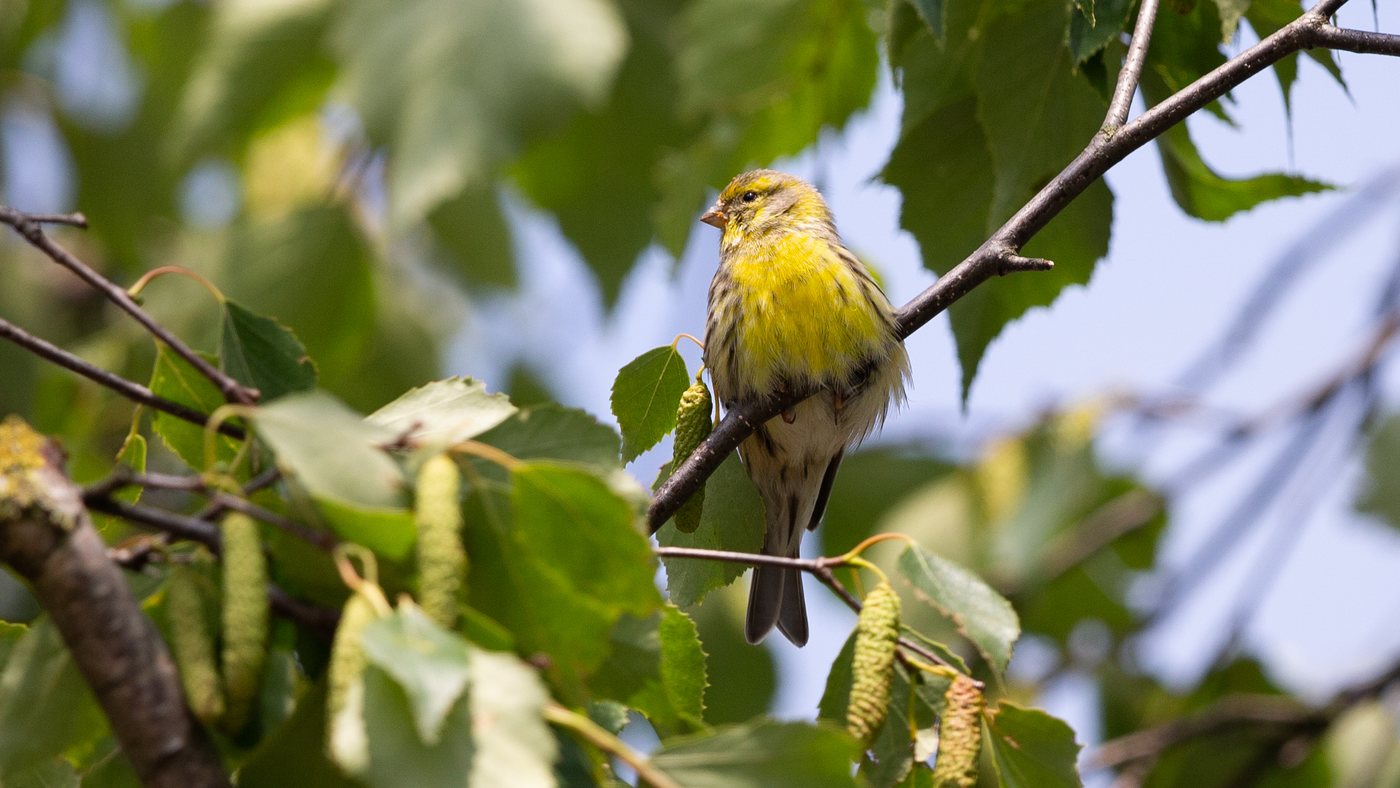 Next stop was the Eurasian Eagle-Owl that we just like last month did not find. We drove back to the Vijlnerbos in a second attempt for a Wood Warbler and a Eurasian Treecreeper. The Wood Warbler did not cooperate but we did find a Eurasian Treecreeper thanks to his call. The bird could be put on the photo and was also heard it singing. Next we drove to Vilt in an attempt for a European Serin. We did some searching but found a courting bird which was put on the photo at short distance. We got here a tip from a passerby that there was a Purple Emperor close by. The road was explained and 5 minutes later we found the fresh butterfly. Again, nice pictures could be made. 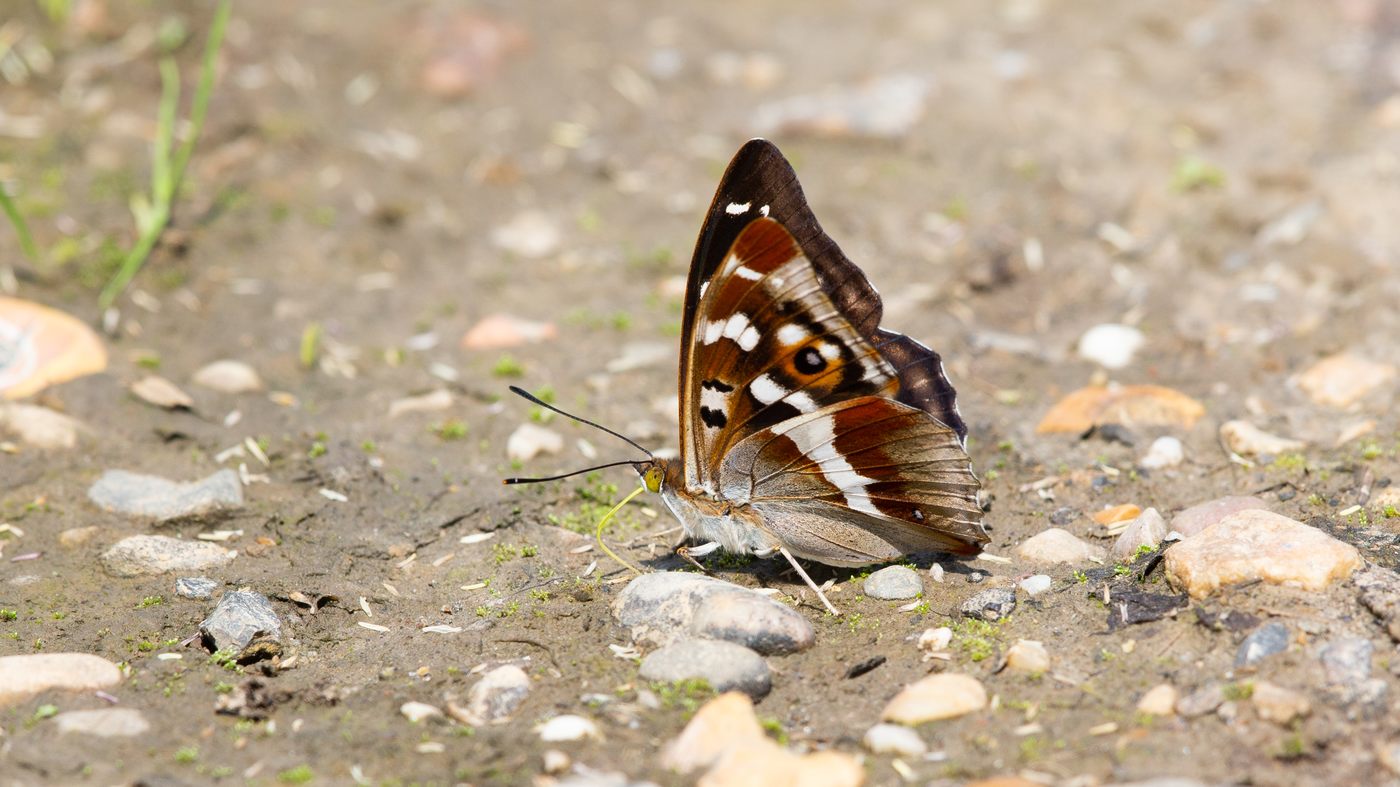 With most species in the pocket we now drove to Venlo because Pieter still needed the Crested Larks for the month list. Despite a huge search party we could not find the birds. I wonder if they are actually still there. The valve of the day was the Tundra Bean Goose that is present for a while now at the Kraaijenbergse Lakes. This still counts for the month list of Pieter and after a lot of searching we could also marked this. It had become a pleasant day with 81 species for the day list including 6 for my month list.