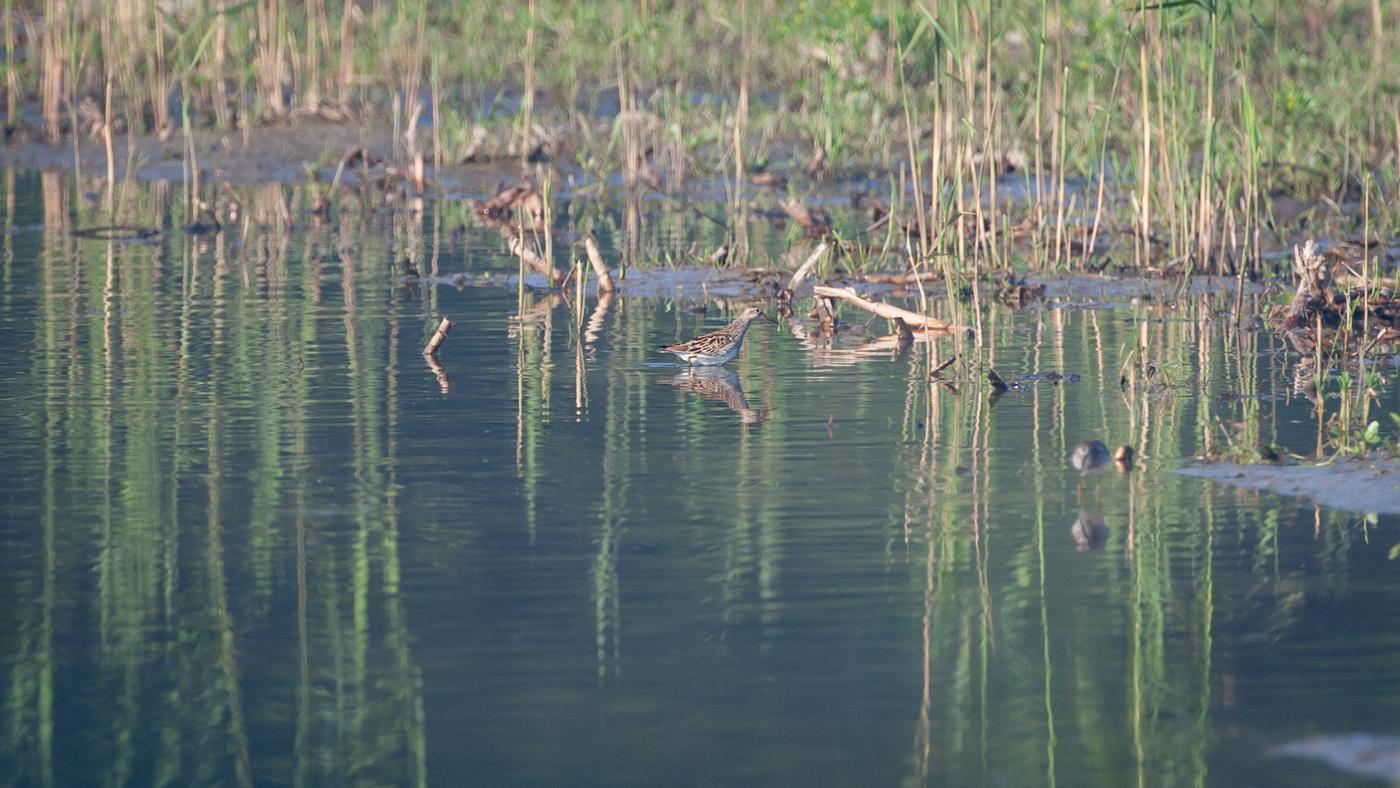 Today was devoted to updating the annual list. Near Hengelo a Pectoral Sandpiper was reported and from there we visited the province of Flevoland

At 5.30 am I left Uden for Wageningen to pick up Thijs Fijen. Together we drove to a natural development area near Hengelo where one day before the Pectoral Sandpiper was reported. From Apeldoorn we drove in heavy fog and also the destination was in thick fog. Visibility was at best no more than 50 mt. Still we could see a silhouette which could be the Pectoral Sandpiper. It took until half past eight before the visibility was good enough to see it was indeed the Pectoral Sandpiper. Despite the distance there were some proof pictures taken. Furthermore, we saw here two Temmincks Stints, 1 Wood Sandpiper, at least 9 Little Ringed Plovers, a Ringed Plover and a Common Sandpiper. 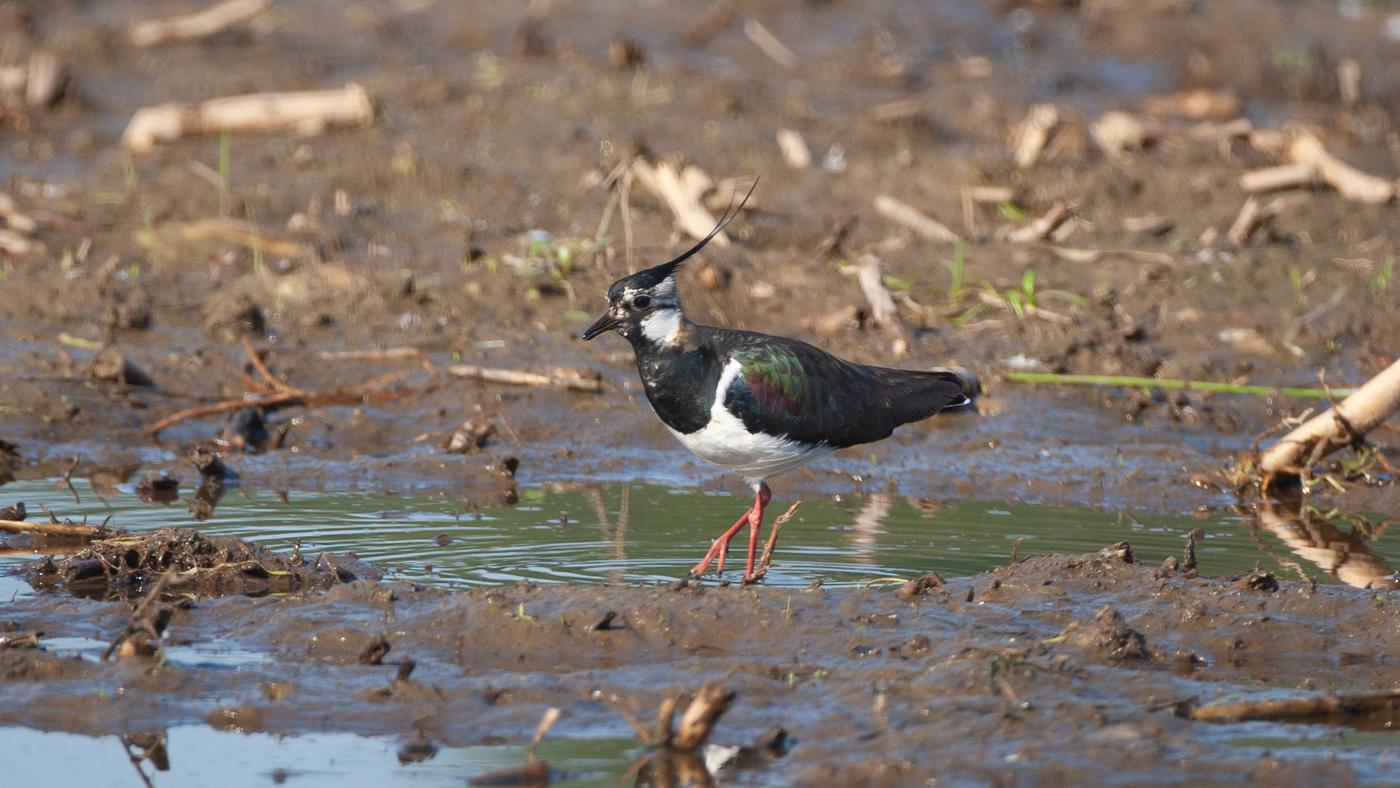 Because the Pectoral Sandpiper did not gave the impression that he was coming any closer we left for Flevoland. First we wanted to inspect the IJsselmonding near Kampen. This is a good place for a Rosefinch which is now reported in various places in the Netherlands. Around noon we parked the car and here was a Icterine Warbler singing. We walked into the area and we heard in the distance a Penduline Tit singing. This was an unexpected stroke of luck and Thijs recorded the sound. A little further there was a Great Reed Warbler and a Savi's Warbler singing and these two birds are new for the yearlist. An adult White-tailed Sea Eagle flew at no great distance over us. The Rosefinch was not found but that didn’t matter anymore.

Next stop was the Harderbroek and around 13.30 hour we parked the car. We walked to the lookout and along walk we saw two Mediterranean Gulls. It swarmed here with Sedge Warblers, Reed Warblers and Greater Whitethroats. At the lookout we heard 2 Savi’s Warblers Singing and on one of the mudflats we saw 4 Little Stints. A Water Rail called from the reeds and a couple of Bearded Tits flew around. We walked back through the woods and heard a Nightingale singing. We drove to a different vantage point of the Harderbroek and found two Temmincks Stints. 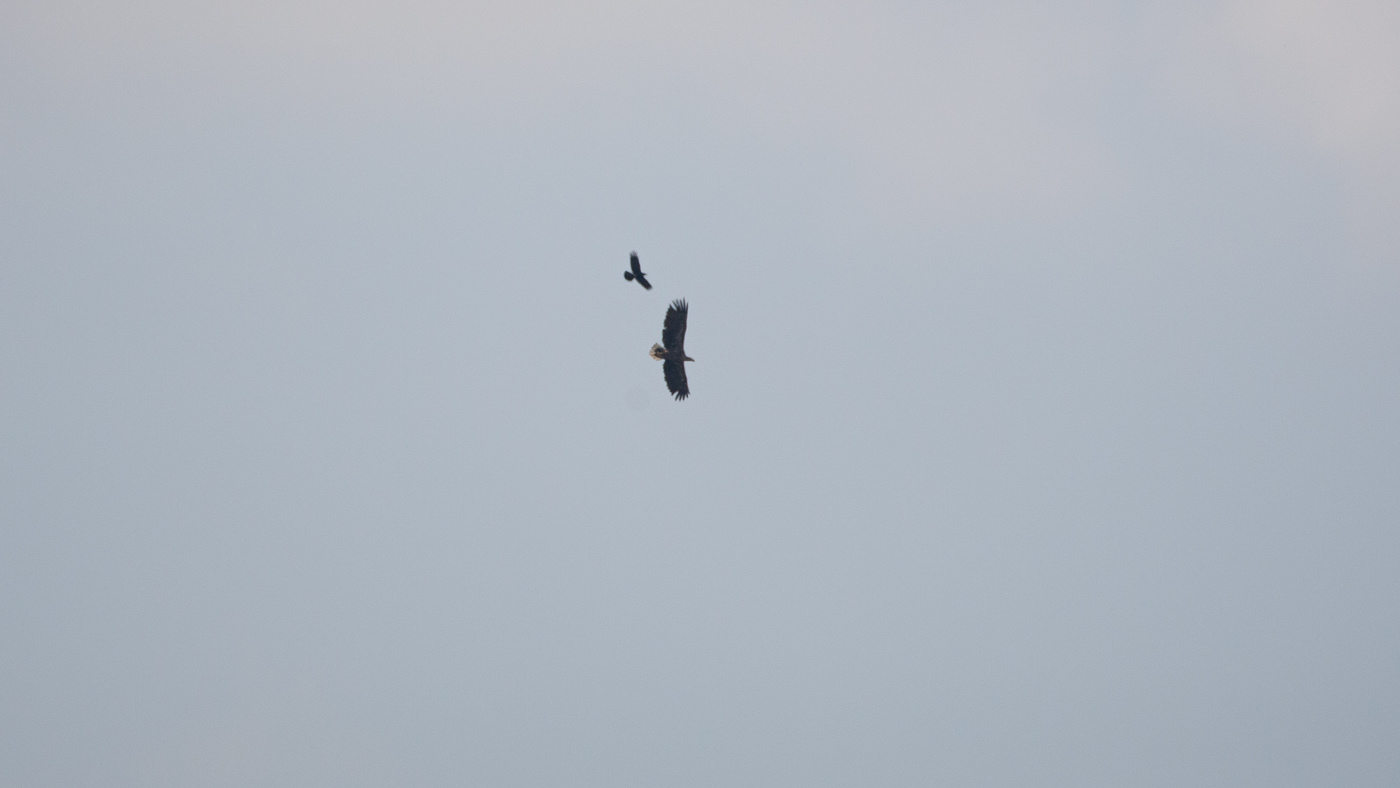 We left the province of Flevoland and drove back to Wageningen for a Corncrake which had previously been heard by Thijs. Expectations were not high because of the lateness. In the Wageningse Bovenpolder the car was parked and we walked in the area. A Great Reed Warbler was singing from one of the reed beds. In the distance the sound of a Corncrake was heard, that was not too bad so late in the afternoon. With 94 species for the day including 5 new species for year list I drove around 4 o’clock back to Uden.