Day to the island of Schiermonnikoog 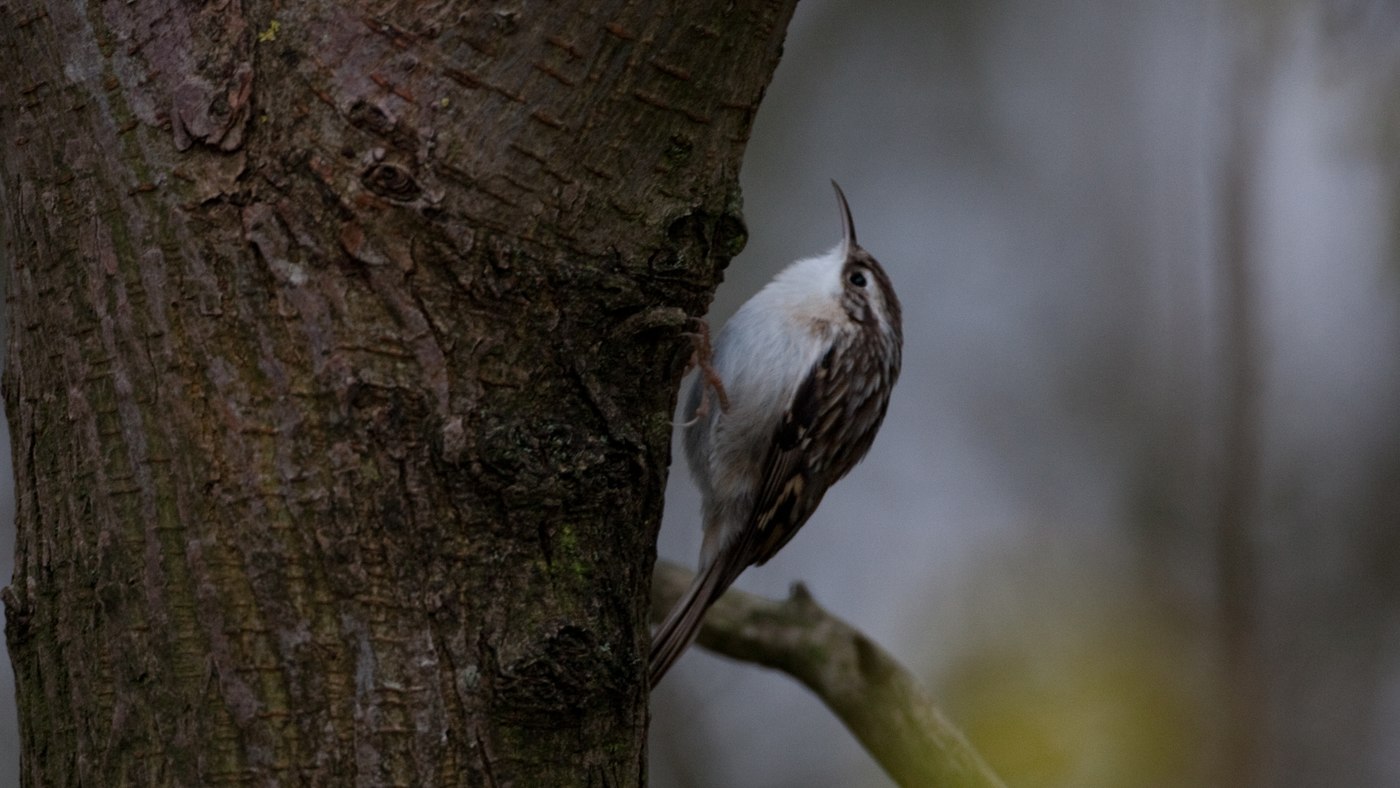 This year no long weekend to the island of Vlieland that’s why a few visits to the Wadden islands were on the program. This time it was the turn of Schiermonnikoog. The predictions for the weather did not look too well but we took the risk. At 4 o’clock in the morning we left from Uden with Jan Verhoeven, Luuk Wassenberg, Koen Rovers and myself of course. We planned to get the first ferry to the island at 6:30.

Along the way we had a setback because the A32 was closed. We now had to drive through Groningen but according to the route planner it was still within reach. Alwin would also connect and called us when he arrived in Leeuwarden, at the moment we were at the height of Assen. Around 6.15 am we arrived in port at Lauwersoog. Ticket sales had just started and after we paid we could embark immediately. It was still dark outside so there was no point to go outside so we took a leisurely cup of coffee. The crossing of 45 minutes passed quickly and in the dark we started the hike of about 4 km to the village. Here we rented bikes so we can move well on the island. On the way we heard the first thrushes flying over.

It started slowly to get light, and when we mounted the bikes the first birds were already well distinguished. There was a surprisingly large number of Blackbirds throughout the village. In some gardens there were up to 35 birds. This picture was the same all over the island. I've never seen such large numbers. Also Redwings, Fieldfare and Song Thrush were fully present. We first wanted to investigate the bushes in the hope of a Pallas's Leaf Warbler or other interesting sung birds. Instead we found a Common Treecreeper. The bird was beautiful to see and was occasionally heard. Not much further away from this place we found another Common Treecreeper. We were now heading for the marina. On the way we saw a group of Twite. At the Marina 14 Horned Larks were discovered by Jan. 4 Yellowhammers flew over and several Rock Pipits were seen. Along the dike at the marina a Desert Wheatear was reported last week. This bird was unfortunately not present anymore. We did the ever-present Lesser White-fronted Goose who sat in a group of Barnacle Geese. 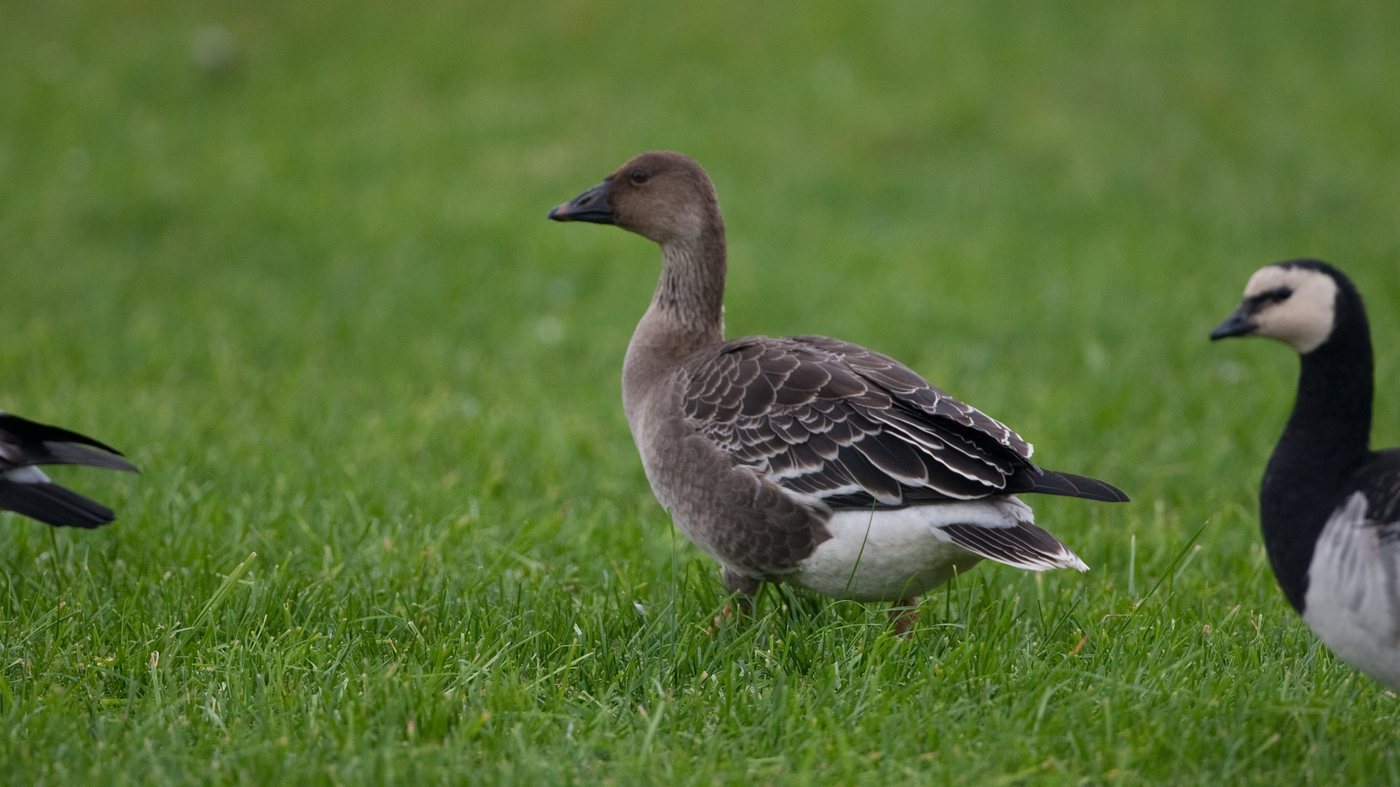 We received a report that a Pallas's Leaf Warbler was found in the Western Dunes. We decided immediately to go there. It was a short ride and here were several birders searching for the bird. He had just been seen but the bird was very active. It was not long before the Pallas was found again and now he we had some nice views. Unfortunately, just not long enough for a photo. We cycled now to the Western Beach. Goal was a Lapland Longspur and soon we found two birds. Nice were two JackSnipes that were disturbed during the search.

We heard that a Black Brent Goose sat on the mudflats at the marina and this was the next destination. The Black Brent was not found but not much later we found him in a meadow between the Brent Geese. Time flies and we had just one hour left if we wanted the boat at 14.30 pm. In the village Waxwings were seen and this seemed a good option. We unsuccessfully searched a large area, and gave up because time was running out. Just in time we arrived at the boat. During the crossing a Daurian Shrike was reported at Zwijndrecht. This was Alwin's next destination. We wanted to pay a visit to the Keeg and then quickly drive back to Uden. The Keeg was disappointing empty, only interesting was a group of Ruff.

On the way home, the list was drawn up. We ended the day with 92 species.