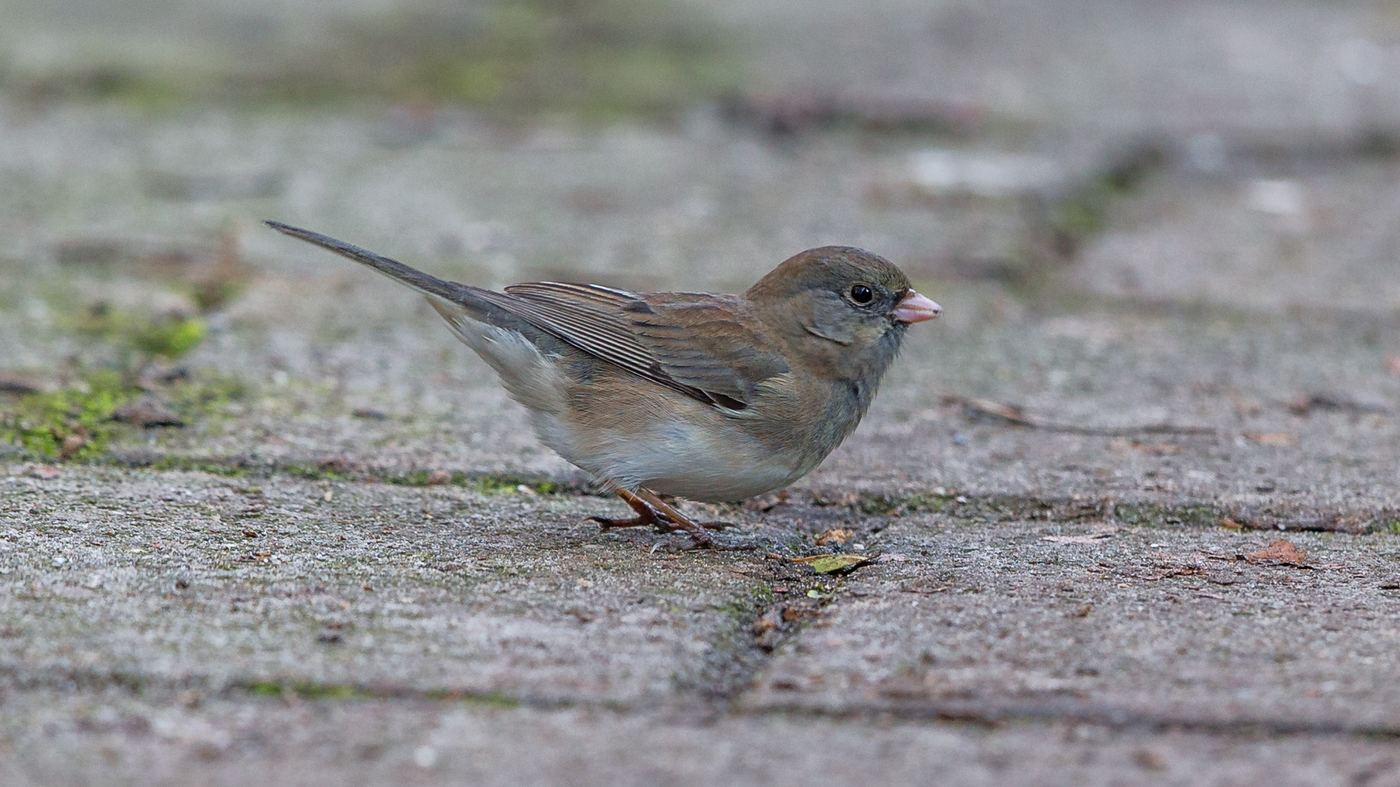 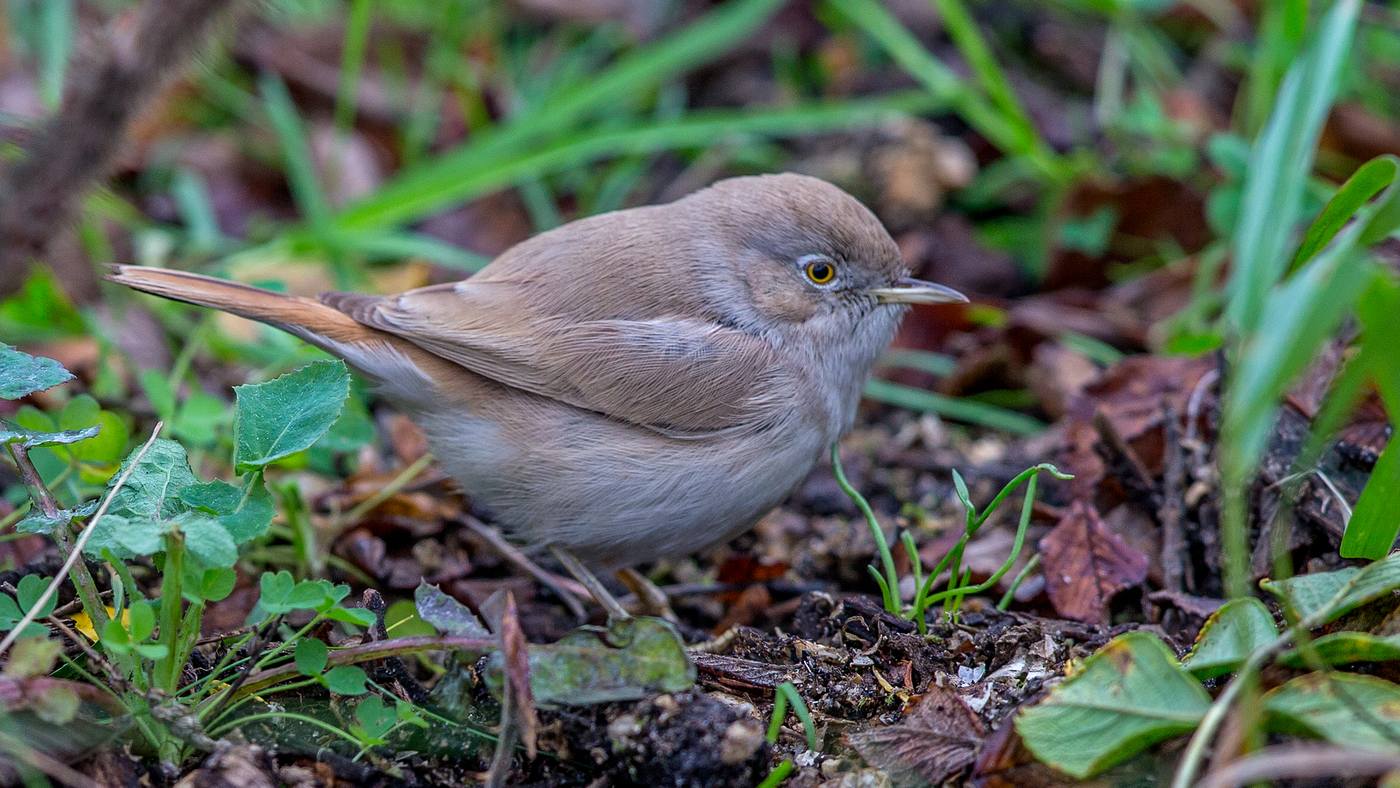 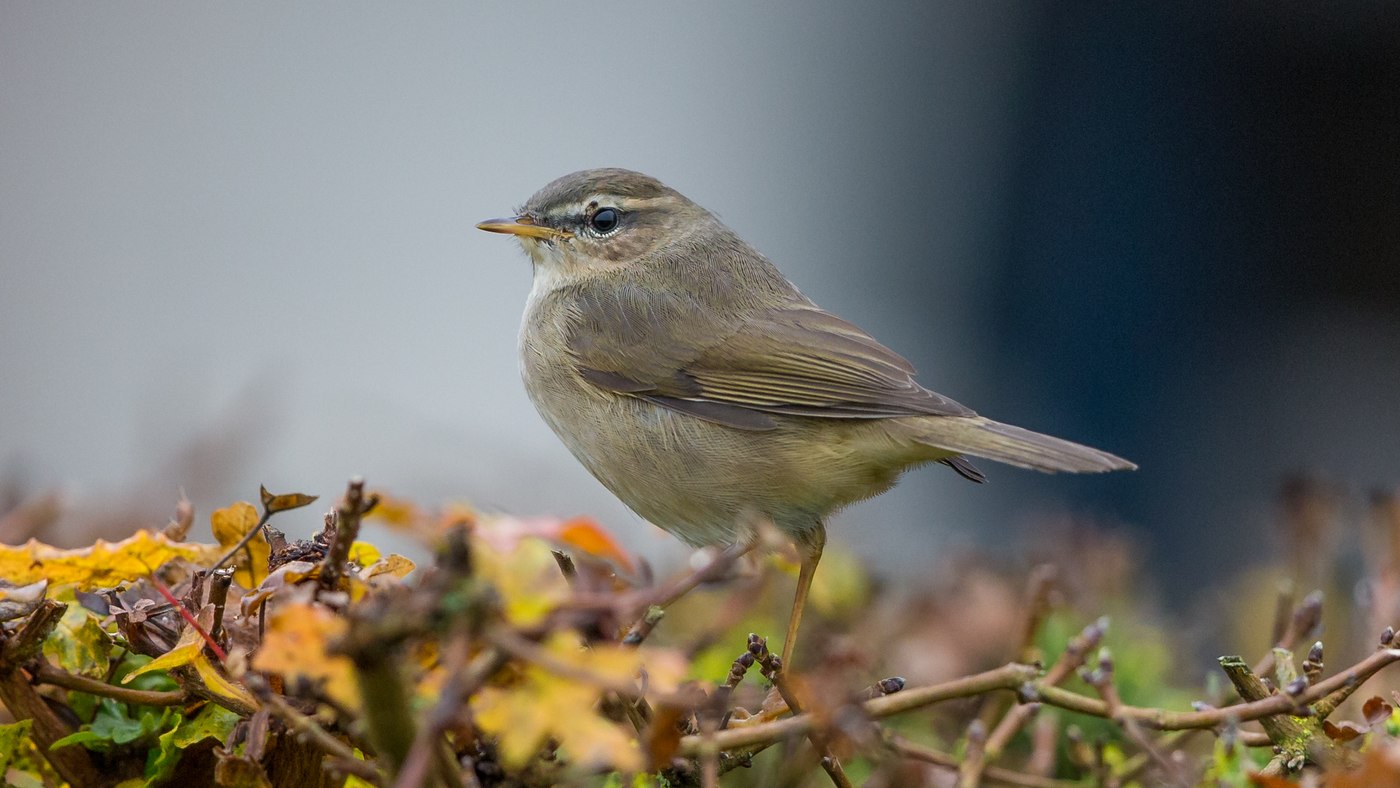 In February, I went back to work half days and a Dark-eyed Junco was reported during a search of a Ring-necked Duck in Vlaardingen. No moment of doubts and we headed immediately to Beijum (Groningen) where the bird was seen. After a nervous ride we saw the bird almost immediately after arrival. A wonderful first new for the year, unfortunately there were no photo opportunities but I would do well later. The Junco stayed until early April. February was especially nice for the month list with species such as Lesser Yellowlegs, Little Bunting, Eurasian Hoopoe and Black Stork. At the end of the month the count stood at 186 species and the migration count season at the Kamperhoek could begin. 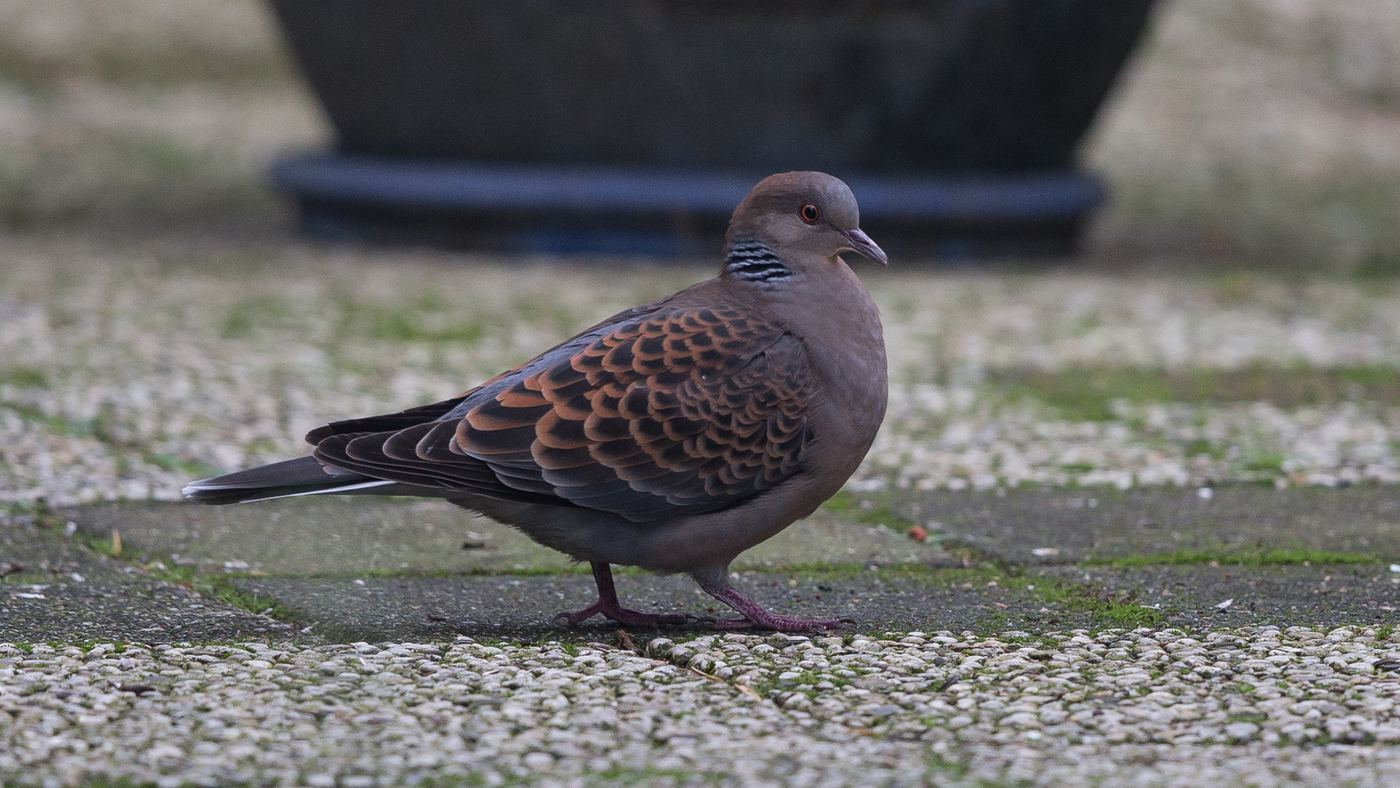 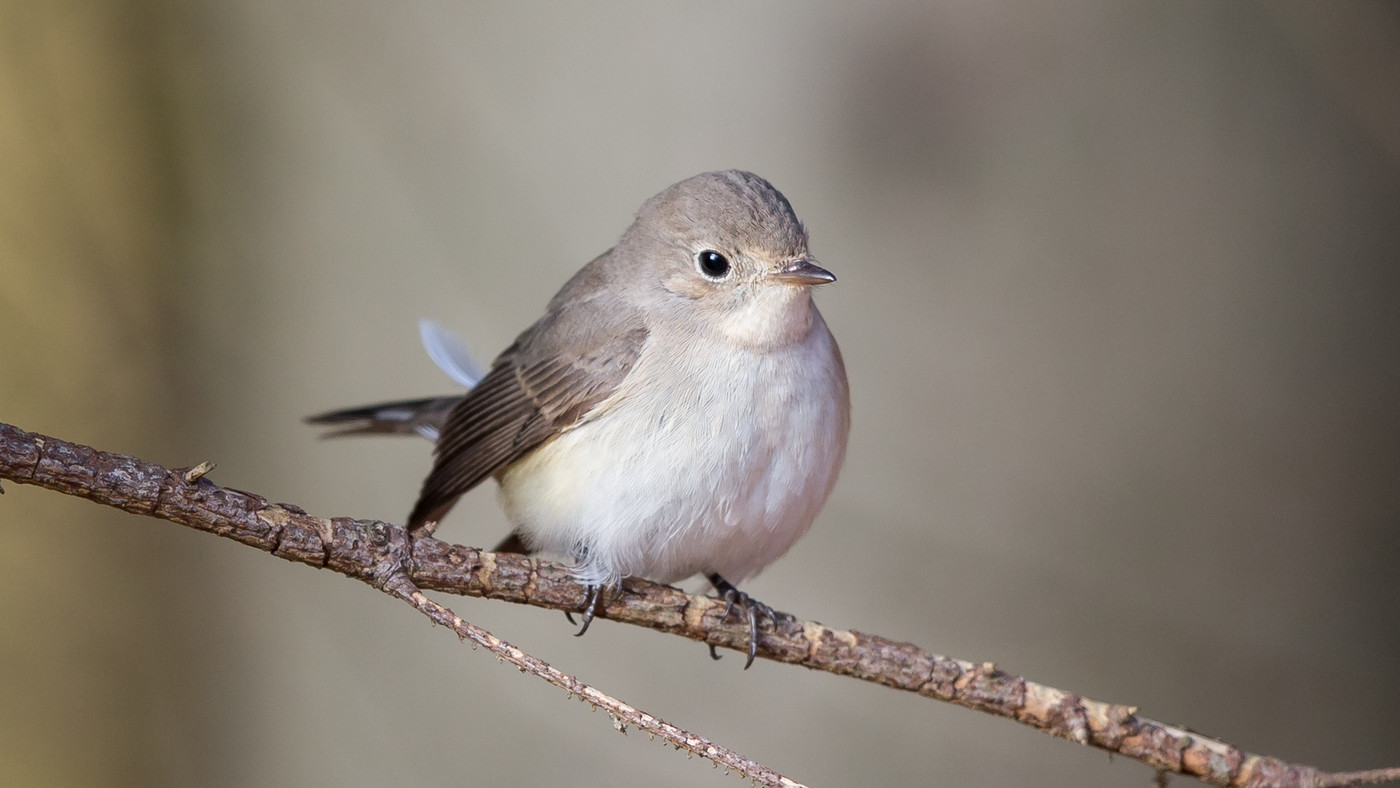 The first Migration count at the Kamperhoek was an entertaining day with a great number of birds and 53 species not bad. On March 4 I had my first check at the clinic in Gronau (Germany). The tests proved that there was not a trace of prostate cancer and there were no adverse effects of the operation visible. I often still had pain but that would go away so they assured me. After the check, I went back to work for 100%. On March 13th (my birthday) in Den Bosch a Crested Lark was unexpectedly reported. Because we were returning from the Kamperhoek we gave it a visit. At the Kamperhoek it remained very quiet in March and the counts were very disappointing. In late March the counter stood at 195 species and the only noteworthy specie is a Red Phalarope. 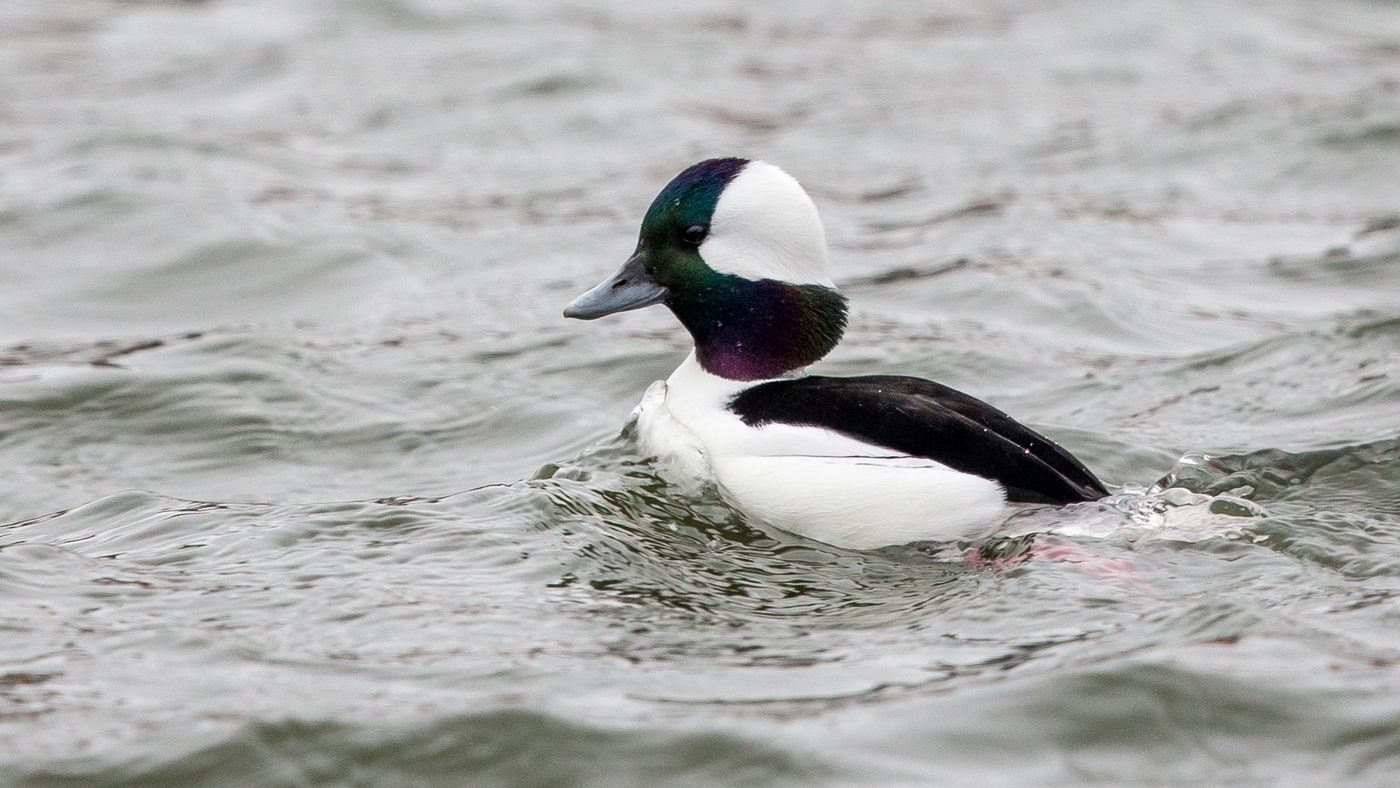 Also in April, the counts were very disappointing and this is my worst spring count ever at the Kamperhoek. A Red-flanked Bluetail that was found in Noordwijk on the tenth had to be done for the month list. On April 11 a Thayers Gull was discovered at Egmond, the bird was among thousands of other Gulls. I decided to go the next day to the Kamperhoek and once the Thayers was found immediately to drive to Egmond. The morning at the Kamperhoek did not last long and at 10 am I saw the Thayers Gull, a new species for the Netherlands and for my Dutch list. April ran at least some better than March and beside the Thayers Gull I saw Yellow-browed Warbler, Marsh Sandpiper, Iberian Chiffchaff, Desert Wheatear, Eurasian Stone Curlew, White-throated Dipper and Great Snipe. The list stood at 244 species. 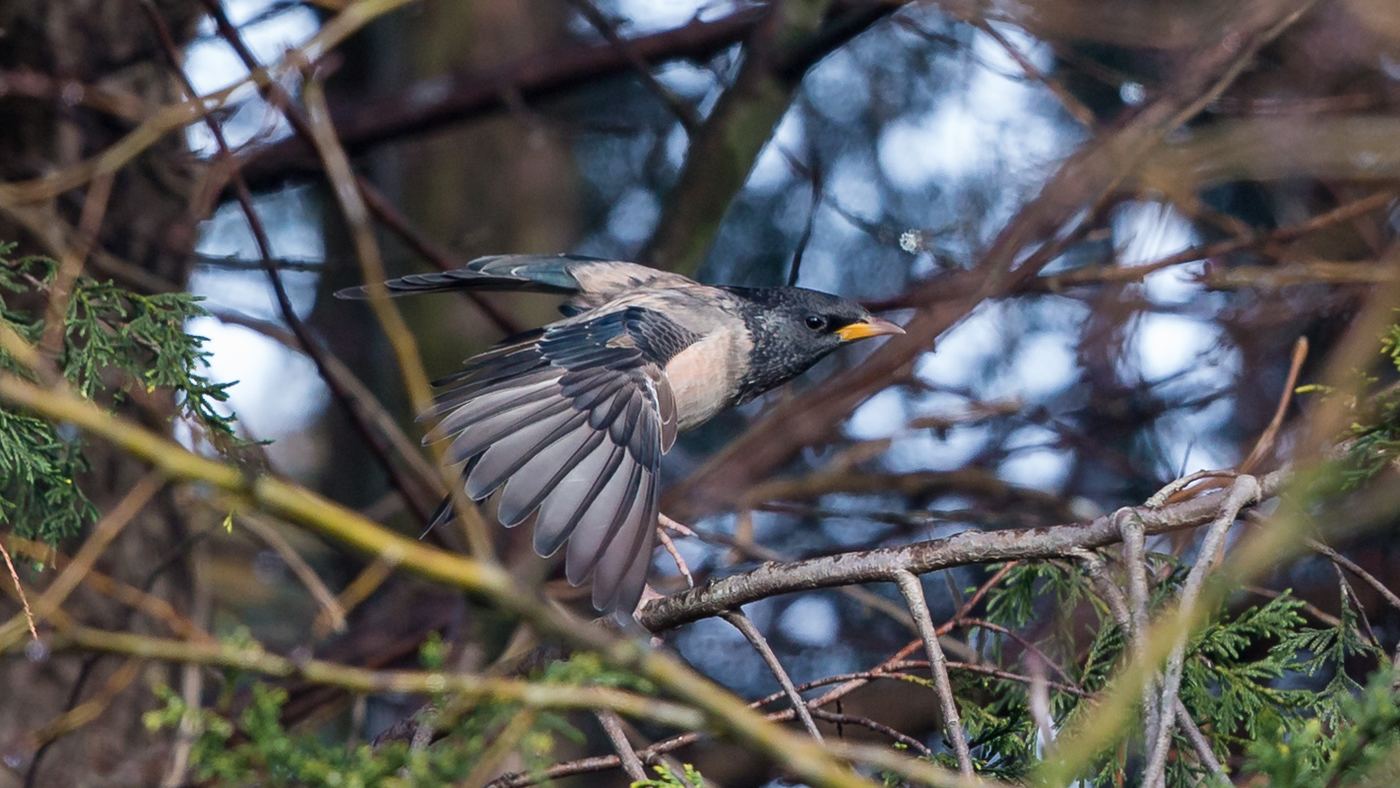 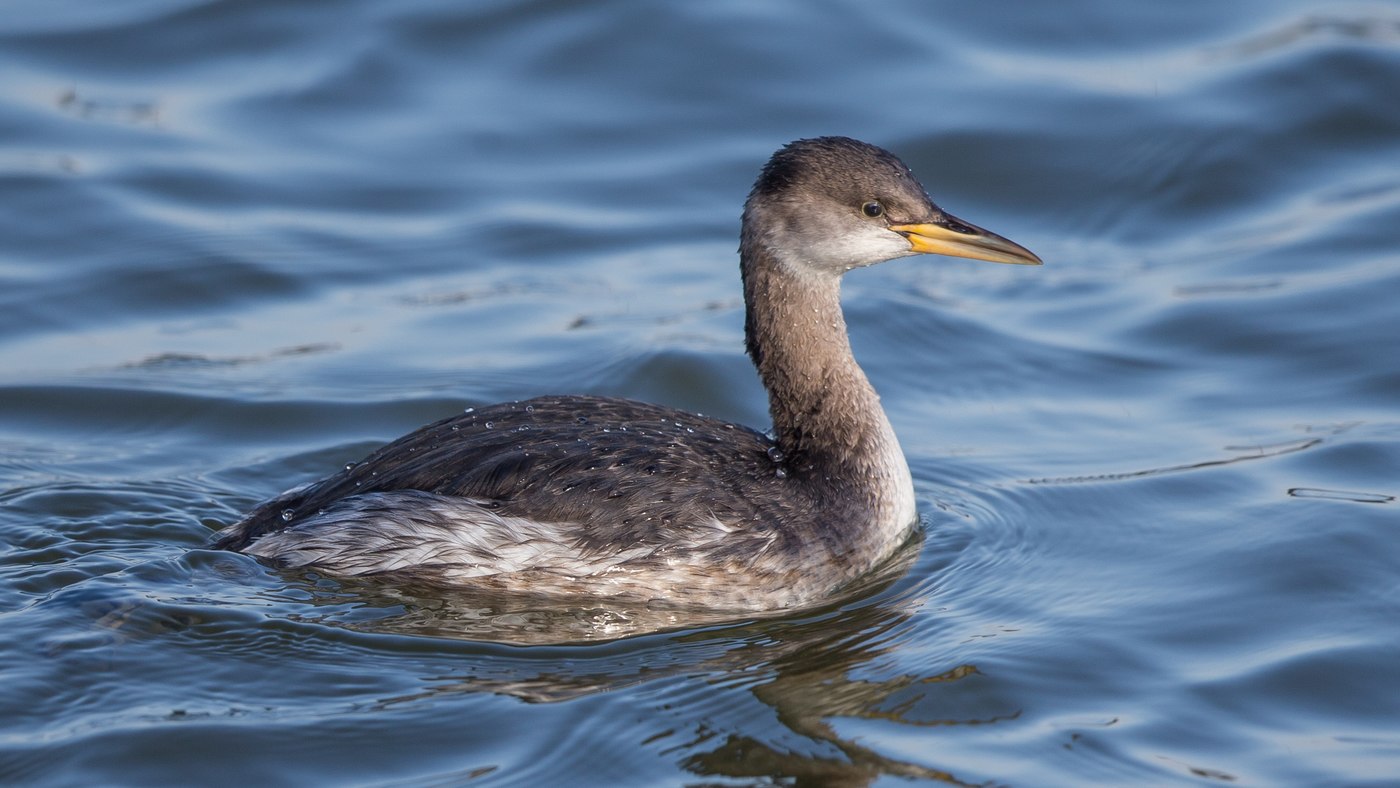 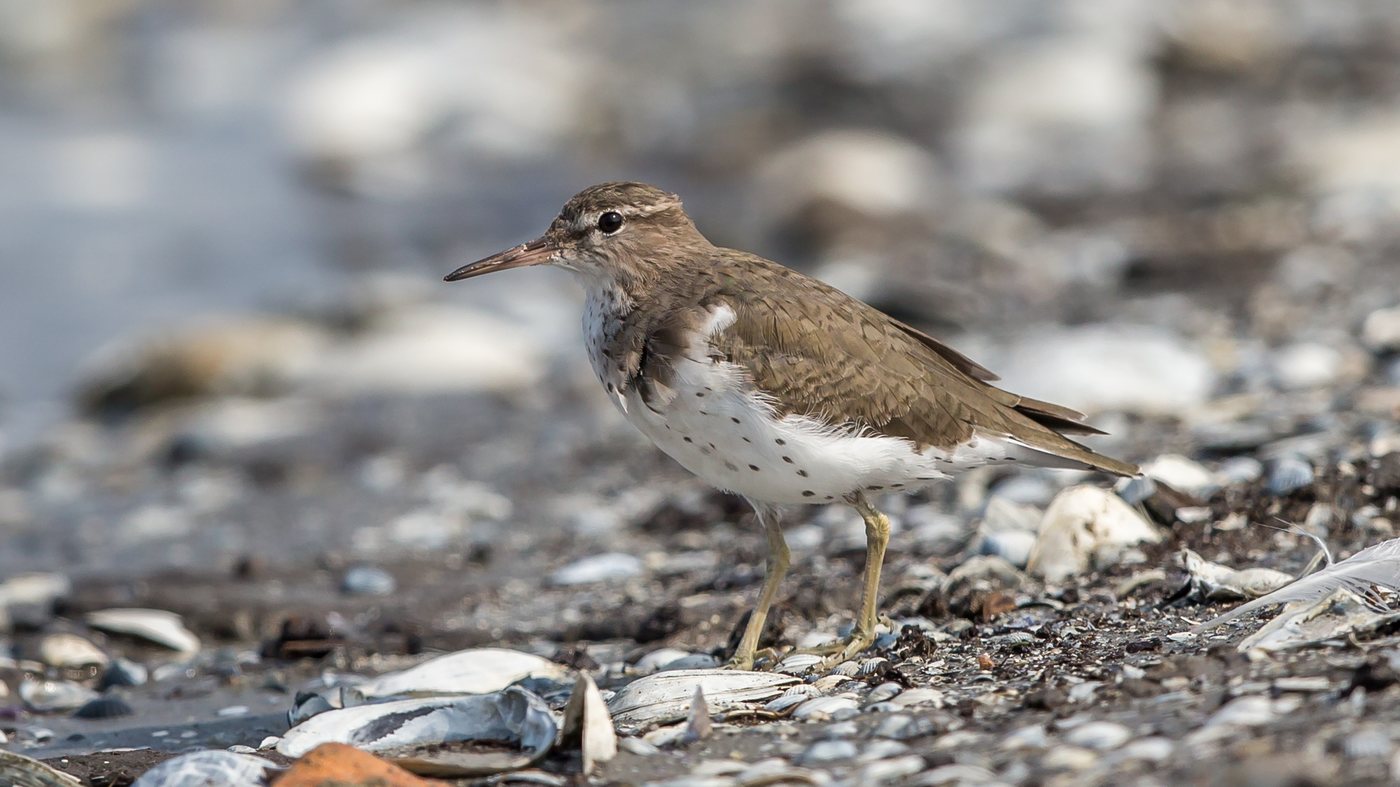 May was a short month for me in the Netherlands because the last two weeks I would visit northern Spain. The month started well with a nice Buff-breasted Sandpiper in beautiful summer plumage. Other cool species like American Wigeon, Red-rumped Swallow, Citrine Wagtail, Woodchat Shrike and Terek Sandpiper were done. The year counter stood at 273 species. Holiday in Spain went grandiose and I felt for the first time really healed and had virtually no pain. With 176 species and three new lifers (Moustached Warbler, Citril Finch and Iberian Green Woodpecker) it was a successful trip! 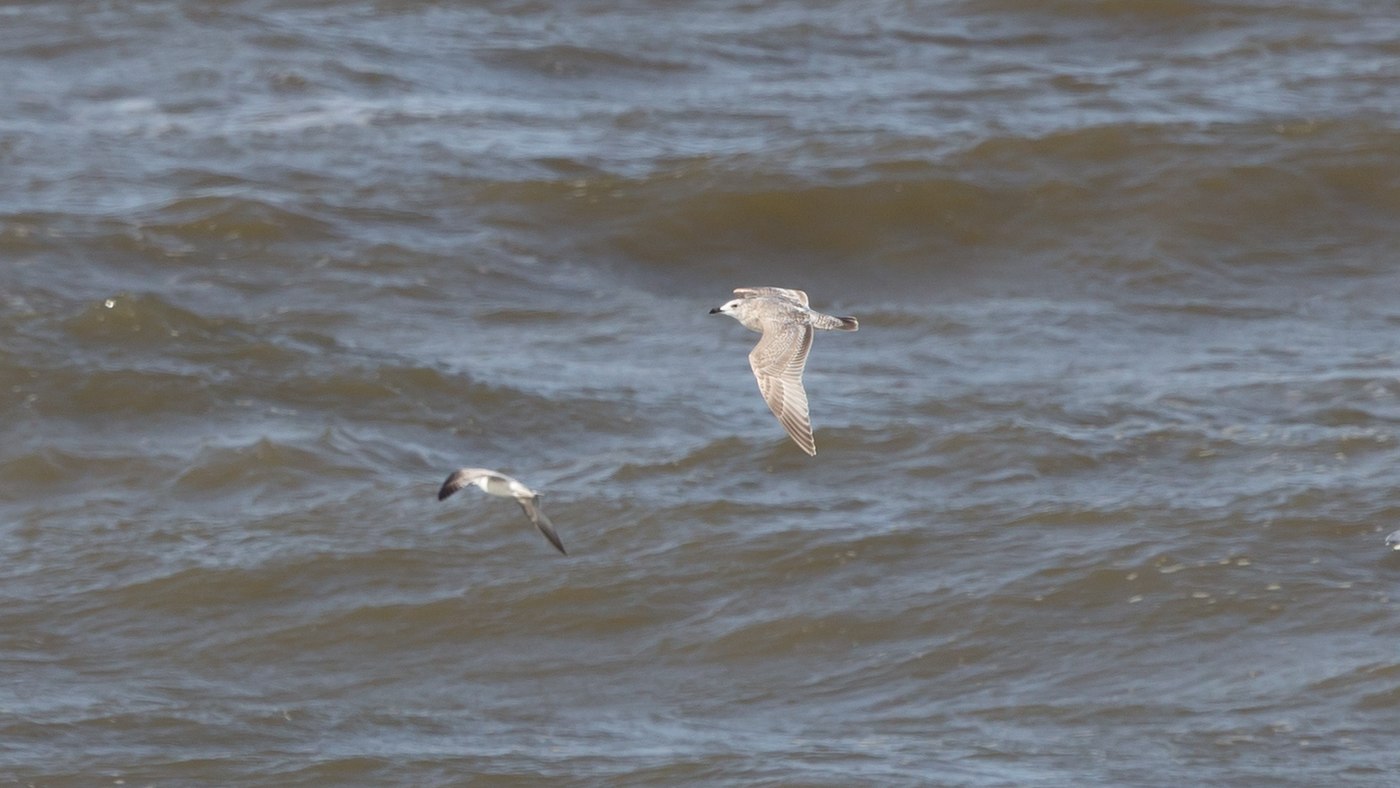 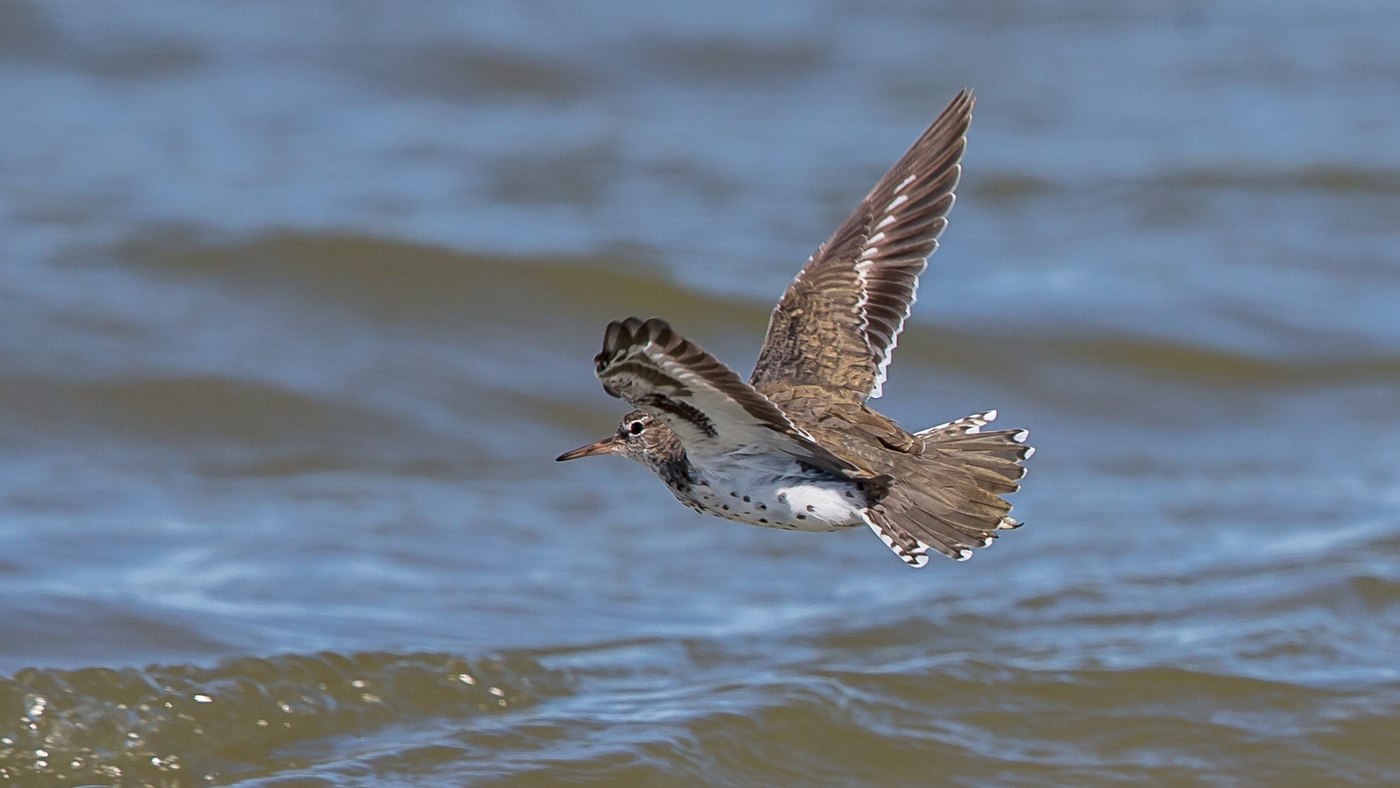 June began with a Common Rosefinch. The annual list was steadily expanded with European Bee-eater, Broad-billed Sandpiper and Little Crake. An Eastern Black-eared Wheatear at Noordwijk on June 10 was done after work. The Eastern Black-eared of 2014 is still not accepted and this was one was certain, so very welcome. The last days of June were spent in Scotland. Besides family visits also the birds were not forgotten. A Eurasian Dotterel with chick was the highlight of the trip. The annual list stood at 286 species.

July went very quiet and a Short-toed Eagle and a Baird's Sandpiper were the only noteworthy species. The list grew to 292 species and 300 for this year seemed secured again. 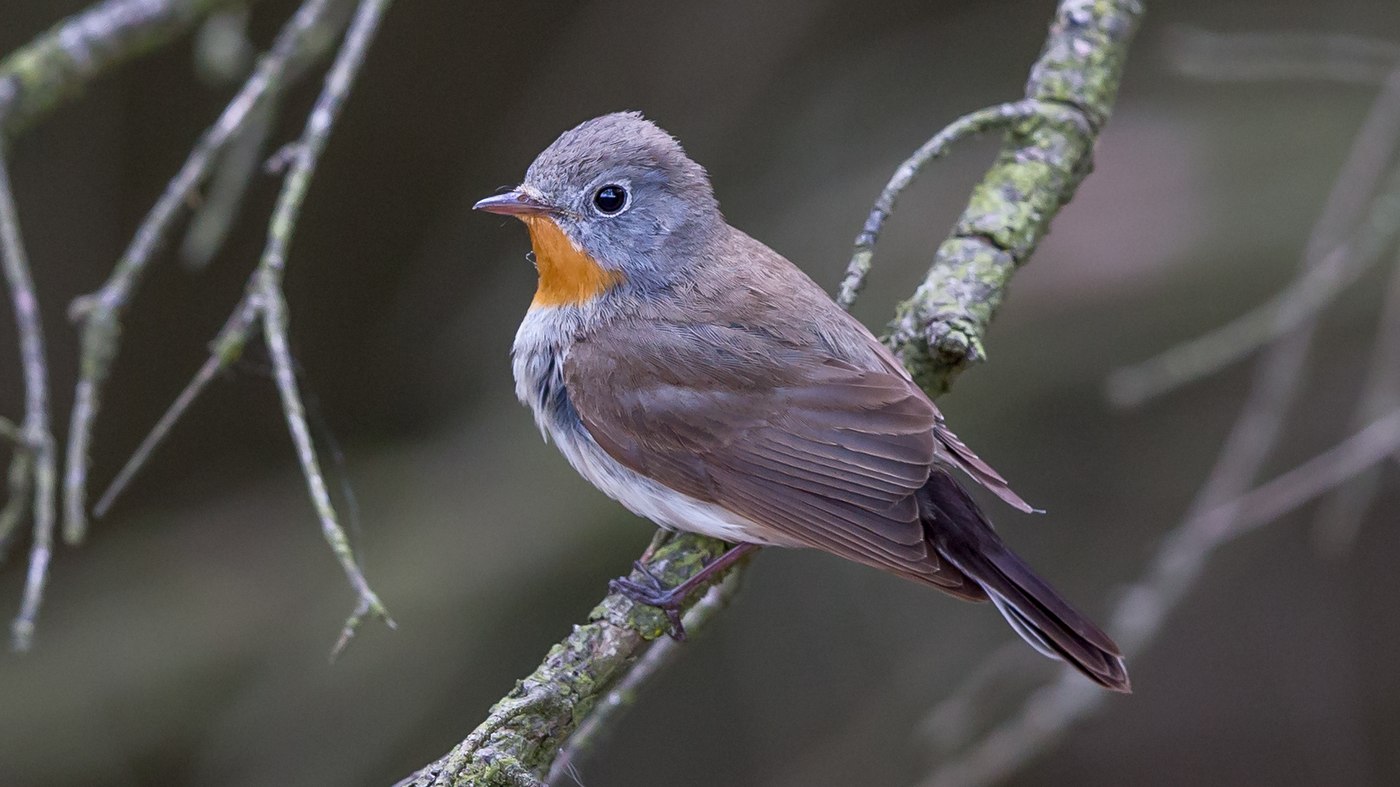 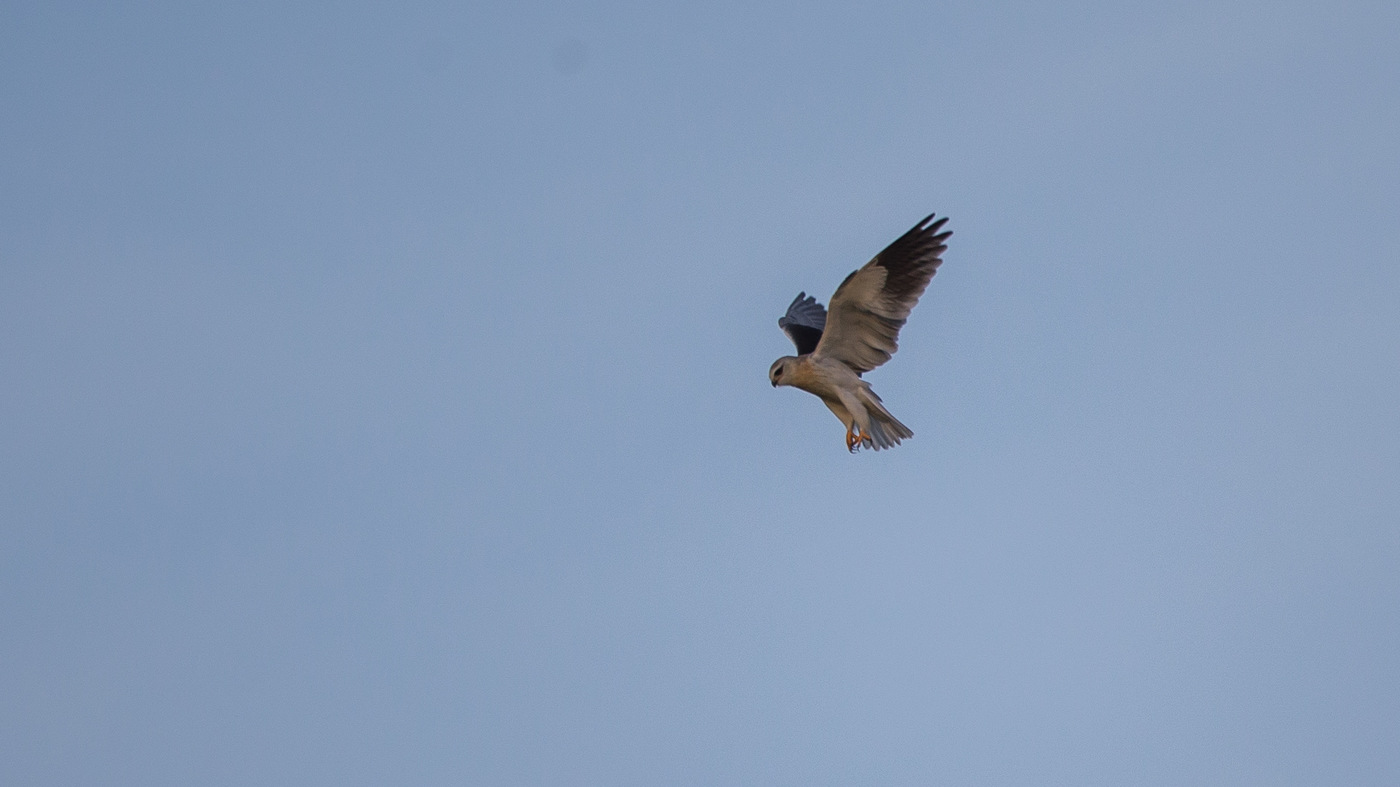 August started well with a Griffon Vulture and on August 3 on our own migration site, The Brobbelbies, a Black-shouldered Kite. The Kite spent three days at the migration site. That promised much for the migration season but unfortunately it remained very quiet the rest of the month. Besides quite a lot of hours at the migration site the year list was extended including Aquatic Warbler, Pectoral Sandpiper (after quite a few attempts), Tawny Pipit, Red-footed Falcon (number 300 !!) and Barred Warbler. The list stood at 304 species. 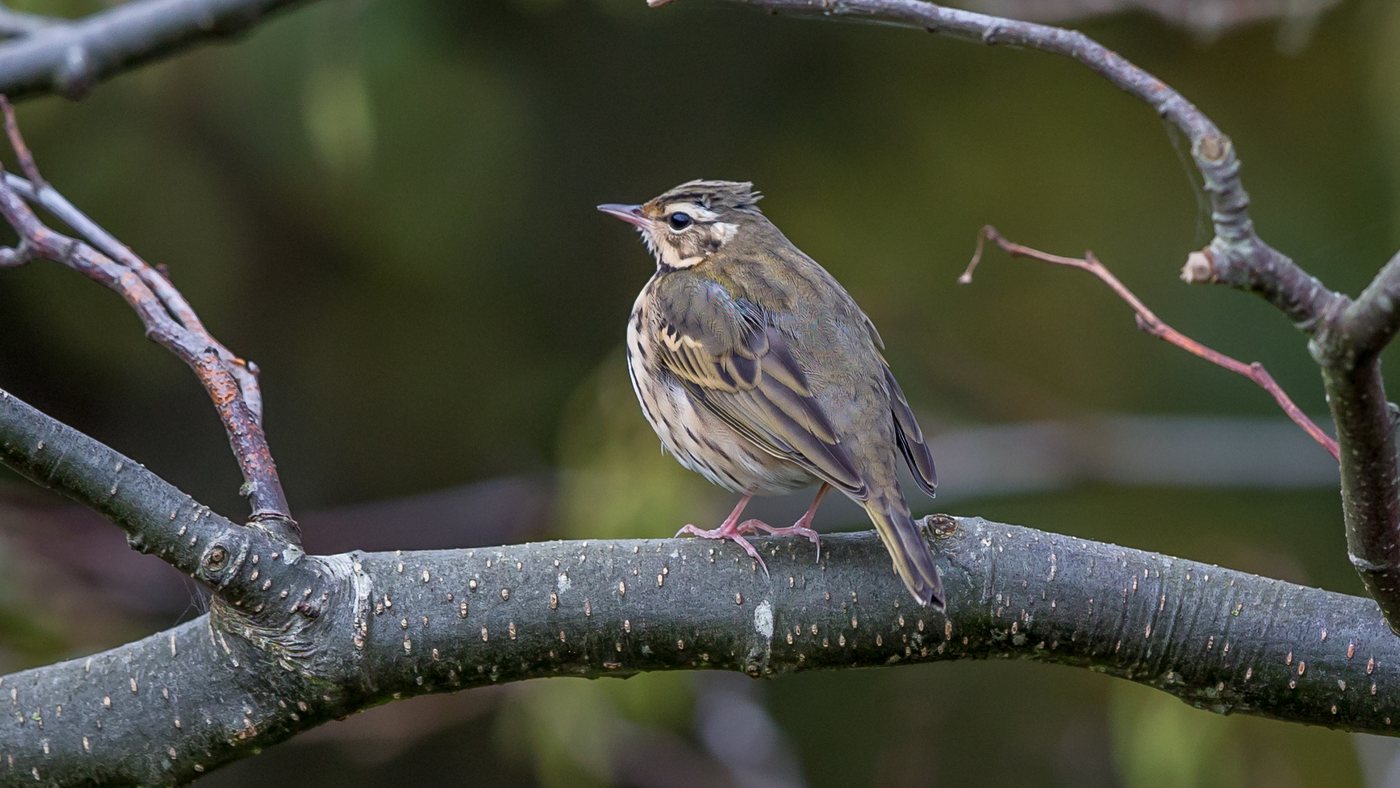 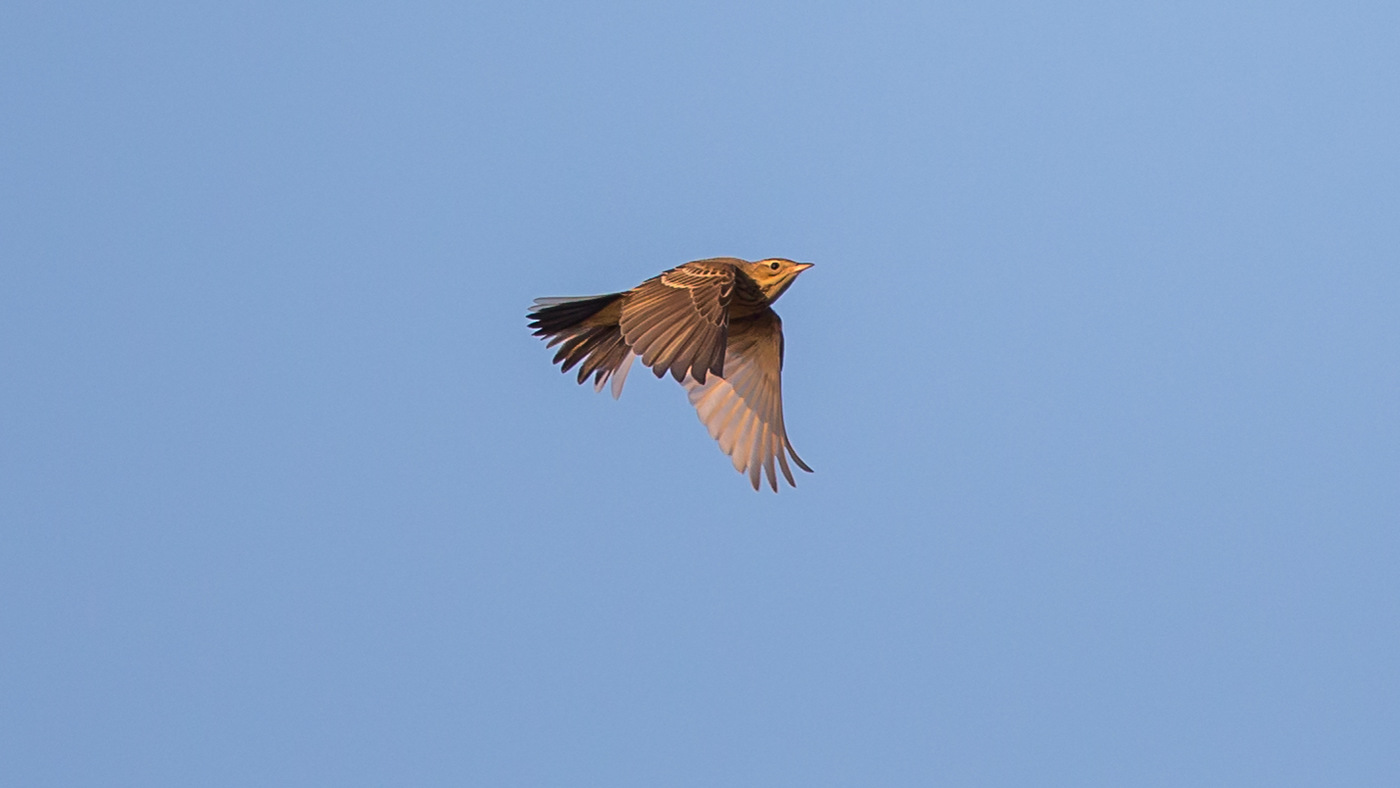 The first northwest wind of significance we were found in Westkapelle. This was not a bad choice and Sooty Shearwater, Manx Shearwater, Belearic Shearwater and Parasitic Jeager were noted. During the count a Sharp-tailed Sandpiper was reported in Petten. Without a doubt, we went straight for the Putten where the bird was reported. This bird counts for my Dutch list and after a quick ride he could be credited, number 3 of the year! Otherwise, not much more happened in September and the list stood at 310 species.

A Pallid Harrier was done on October 4 and the bird counted for my monthly list. At the migration site it remained very calm and what monetized spring on Kamperhoek seemed set to continue into the autumn counting. On other migration sites in the Netherlands it also remained very quiet. The annual list was extended with species such as, Collared Pratincole, Olive-backed Pipit and Ross's Goose. The list stood at 315 species. 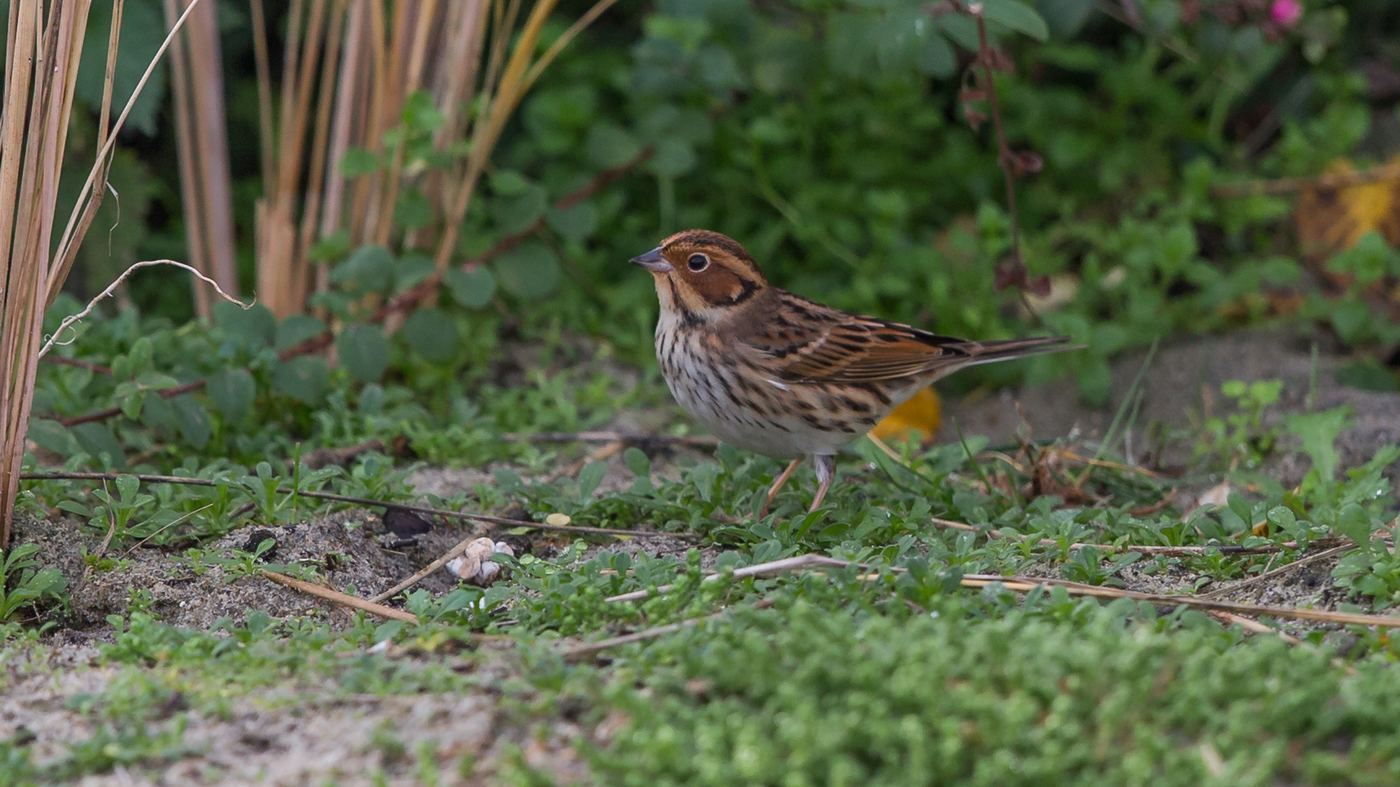 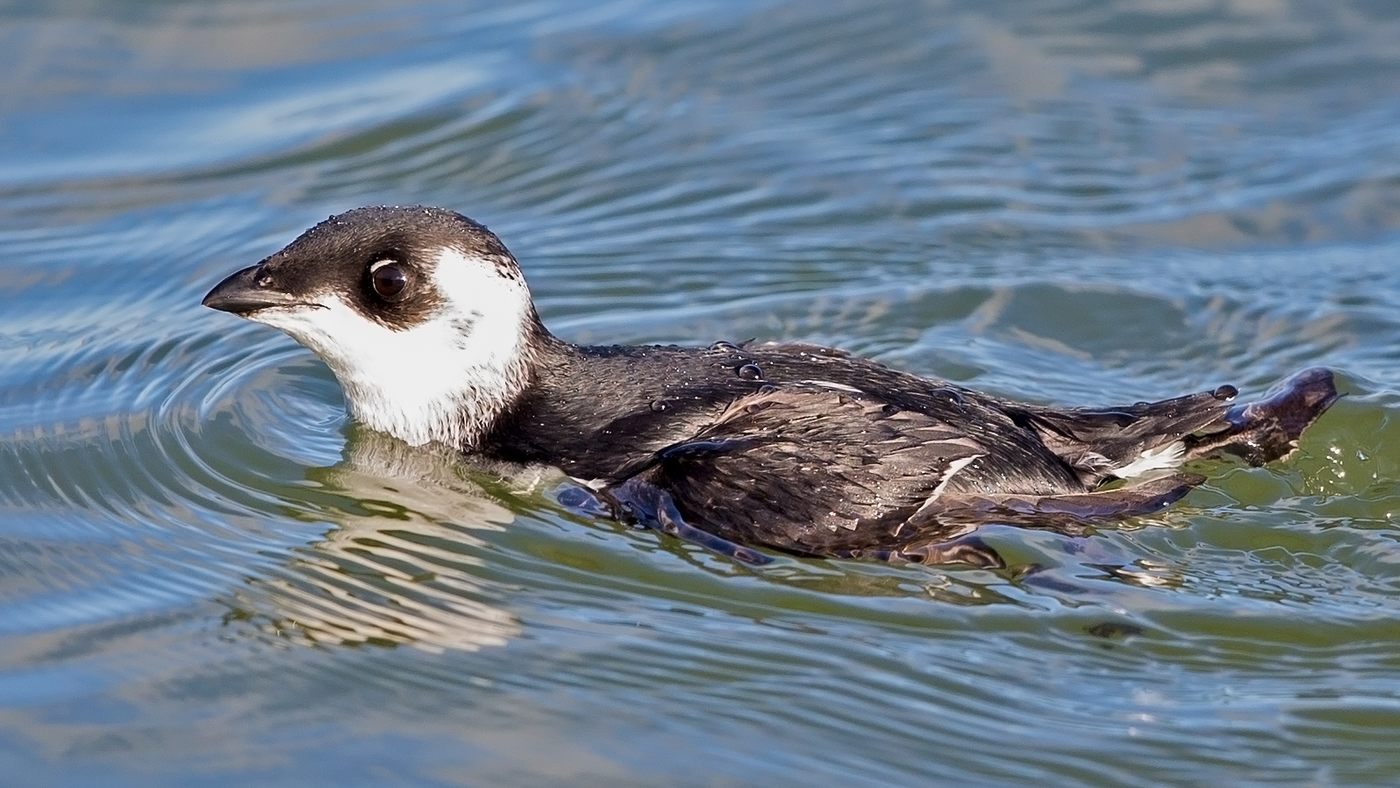 In November I saw my fourth new species for the Netherlands. On November 13 an Asian Desert Warbler was found at Terschelling. The next day the twitch was made with about 200 other birders. The bird was quickly found back and was remarkably tame. The annual list expanded with Blyth's Pipit, Dusky Warbler and Hume's Leaf Warbler. With catching up normal species like Twite and Razorbill the score stood at 322. 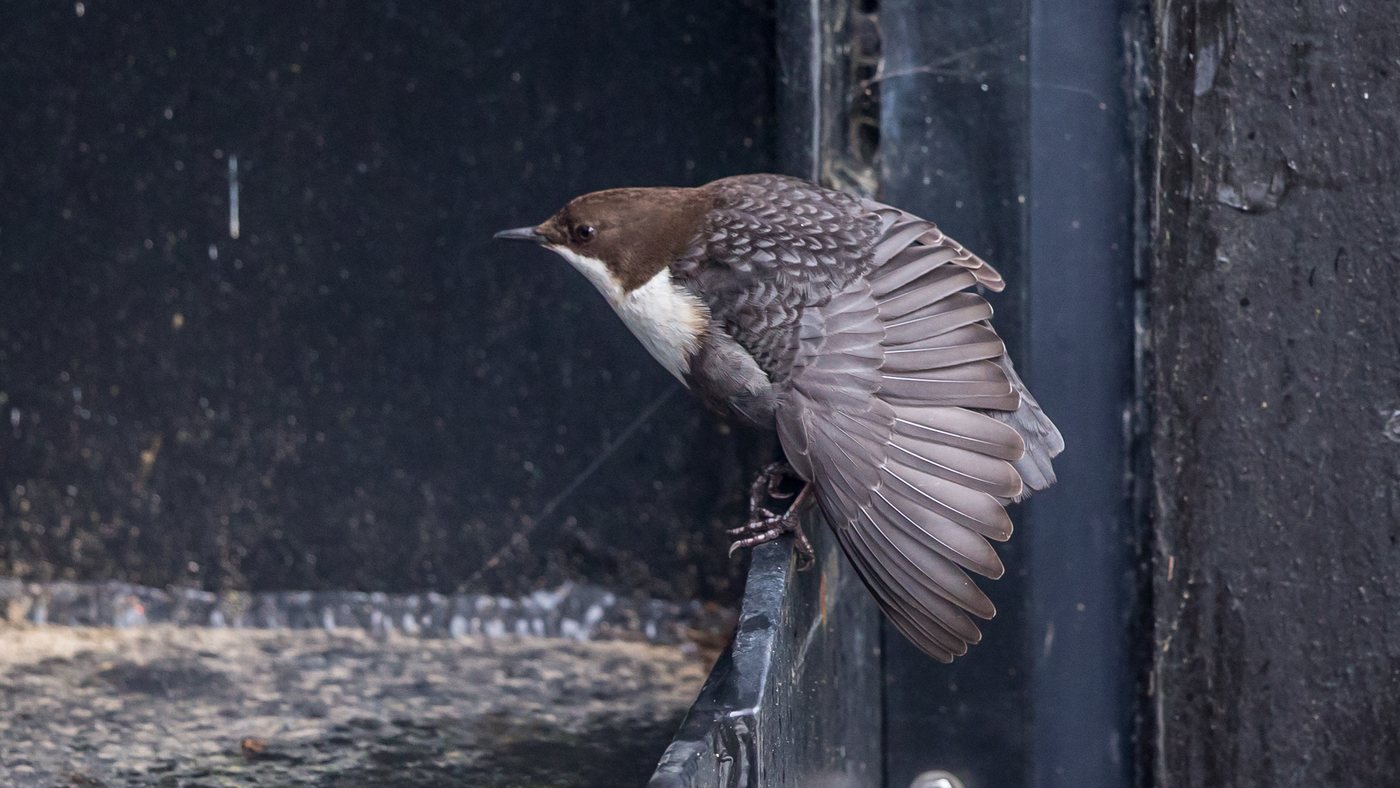 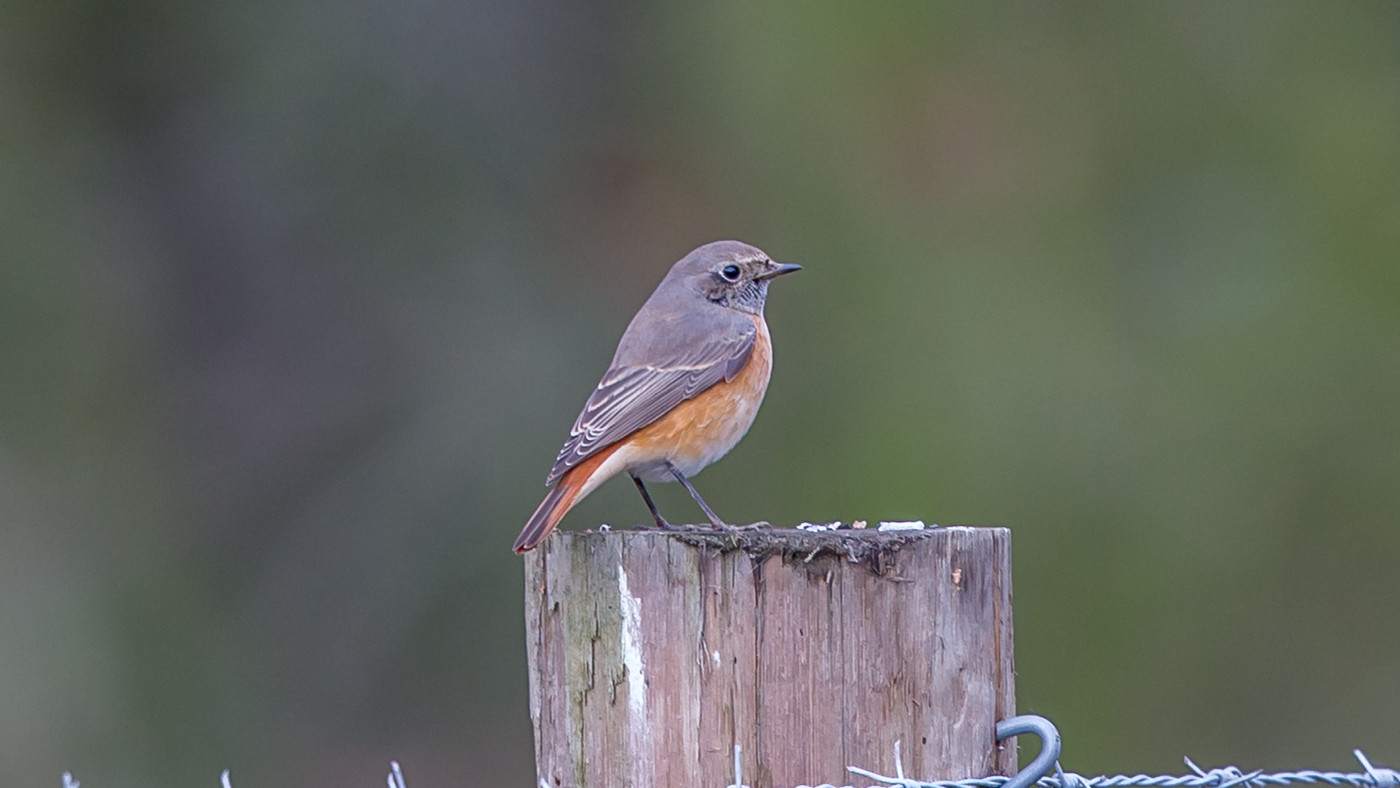 On November 29 we were on the plane for a trip of three weeks to Colombia. Colombia is sometimes called the bird richest country in the world, there are more than 1900 species recorded. The huge numbers Hummingbirds made a big impression and we scored more than 600 species (including 61 species of Hummingbirds). Back in the Netherlands, there had to be some birding done because during our absence a Pine Bunting was found which is still new to my Dutch list. A Pine Bunting in Limburg, which was reported at the beginning of our vacation seemed no longer present but to our happiness a new bird was discovered at Wilhelminadorp in the province of Zeeland. Fortunately, the bird was still present and one day after returning we also added this bird to our list. The pleasant temperatures in December also credited for some unexpected month species. Thus Barn Swallow, Common Redstart, Garganey and Turtle Dove were seen! The Tawny Owl was still a catch up and a Glaucous Gull, where were they this year, closed the list. The final score stands at 326 species.

I can look back on a good year. As far as my health is concerned I'm doing excellent. Also, with the last check (for now every 4 months), no trace was found of prostate cancer and I have no more complaints. With five new species to my list Dutch, this has grown to 428 species. Of this, six have yet to be accepted. In 2016, an attempt is made again for the 300 species in the Netherlands. If this is achieved then I achieve 10 years in a row the 300 species and hence my bet (with Alwin Borhem) secured. This year a trip abroad will certainly be made, the destination is still not quite sure. Below is a quick review of the new species this year:

The lists that I keep tracking look as follows beyond 2015: