On the evening after my uncle's funeral in Friesland we received a report of an European Roller near Dordrecht. The Roller is still new to our Dutch list and especially I have managed to dip this species every time.

That night we stayed in Friesland with my aunt and we'll see what happens the next day. Just like May 19, 2018 with the Top of Holland when an European Roller was reported at Oostellingwerf (Friesland) and we sat exhausted at my aunt's couch in the evenings. We'll do it tomorrow, we said.

All other possible European Rollers in the past had something that prevented me from having this species on my list. De European Roller of 10 July 2011, for example. I was in Groningen for a Great Spotted Cuckoo while there was an European Roller and a Least Sandpiper reported. I chose the Least Sandpiper all the way down in the Sophiapolder in Zeeuws Flanders. However, this bird turned out to be a Temminck's Stint. Because it was already quite late in the evening and I had already driven enough kilometers I decided to do the European Roller the next day. The Roller who was on Texel on September 25, 2018, I missed by 15 minutes. On June 14, 2015 there was an European Roller at Zandvoort. I never had to work on weekends but of course we had a huge outage that weekend. And so on by means of… 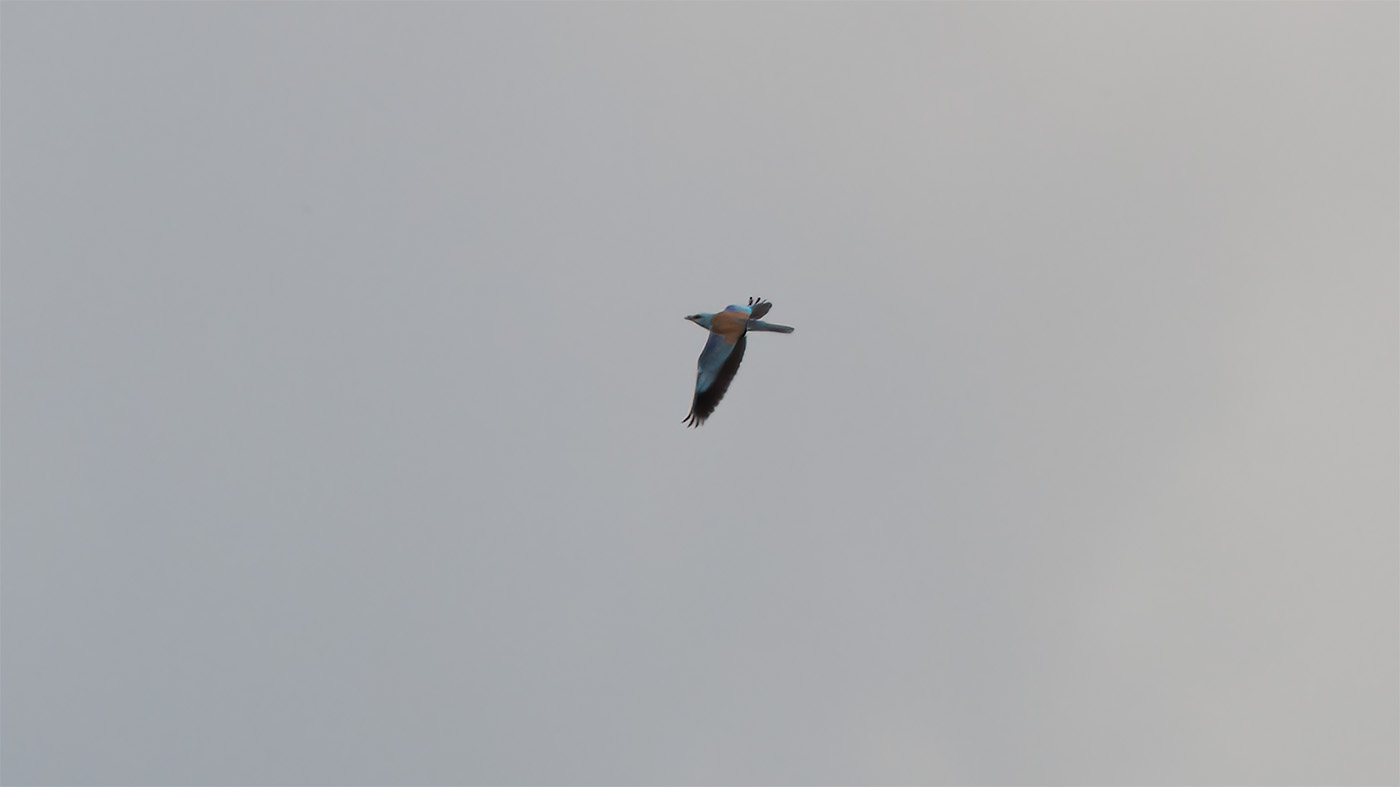 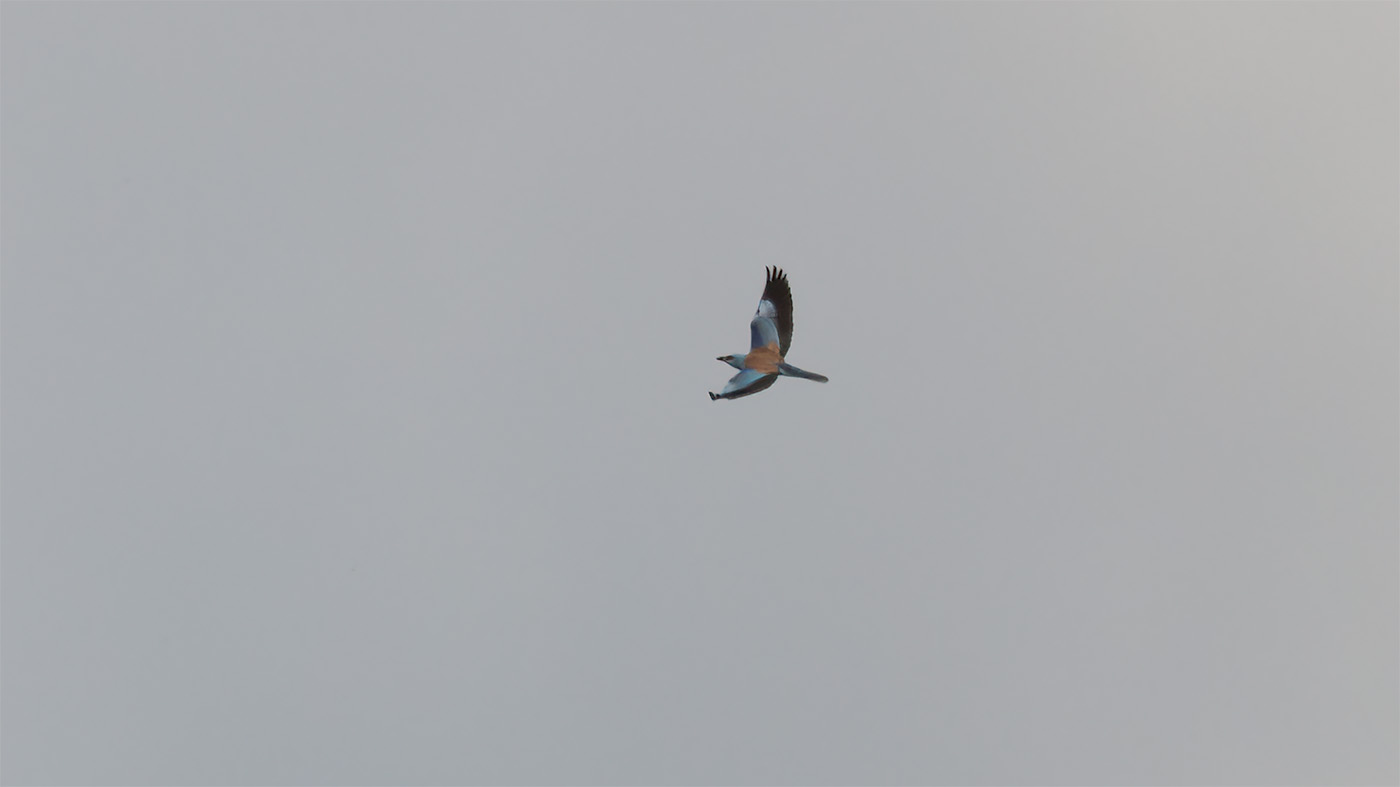 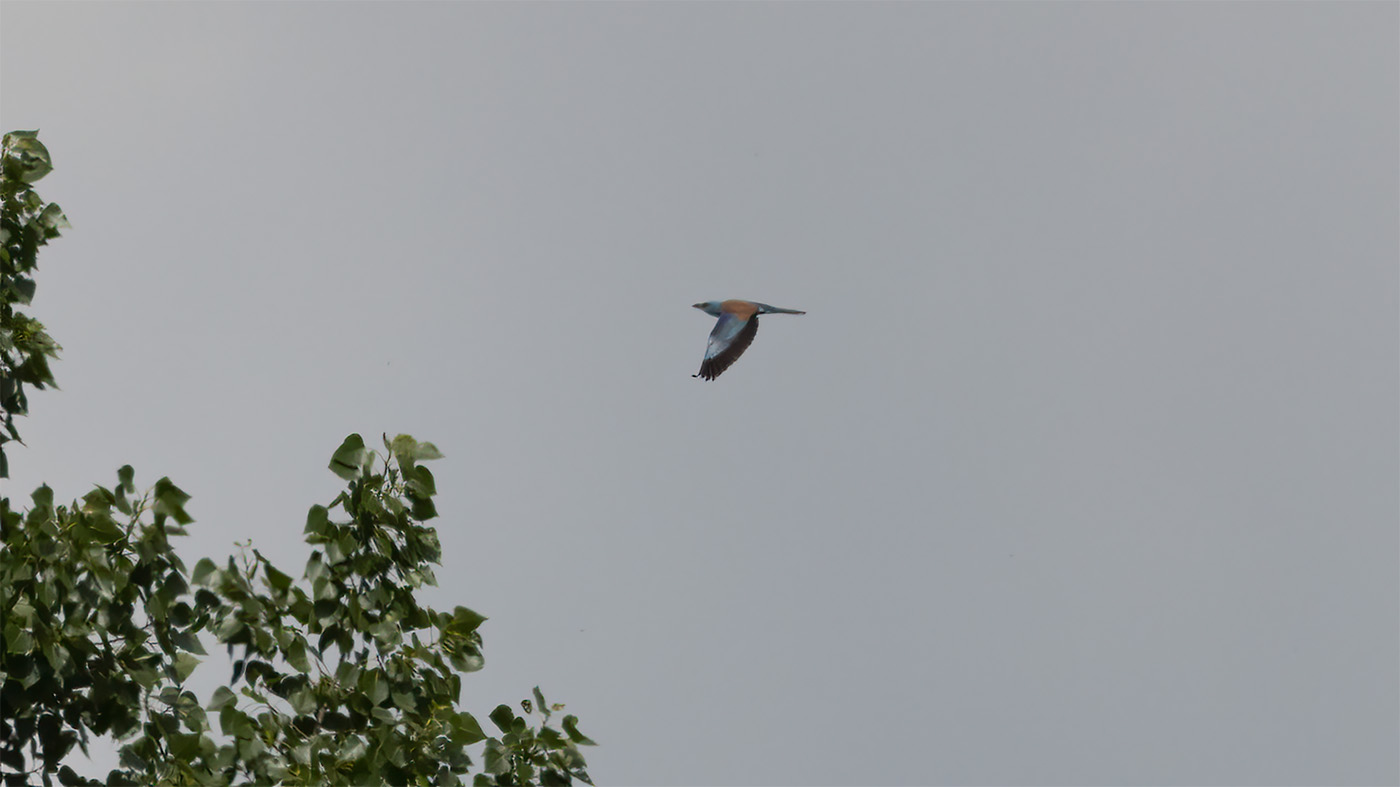 The next morning we woke up in Friesland by the report that the European Roller was still present nearby Dordrecht. There was no hesitation and we said goodbye to my aunt and started the 224 km ride. During the ride the bird was not found and when we arrived it seemed as if it had disappeared. In any case, we would to keep looking all day, that was the plan. After an hour or so, the bird was reported not far from where it was found this morning. We quickly drove to the location but the European Roller appeared to have already disappeared. We went to where he was last seen. While waiting, the bird suddenly was seen a few kilometers further. We were far from the car and a lift from Pieter Doorn was very welcome.

We drove quickly to the site of the report and here we saw the European Roller flying over a barn and almost immediately disappeared from view. That couldn't stop the fun and I even managed to take a few pictures.

With the European Roller finally in my pocket, my NL-list has grown to 471 species! Maartje's NL-list is now at 464 species.