Month listing along the coast 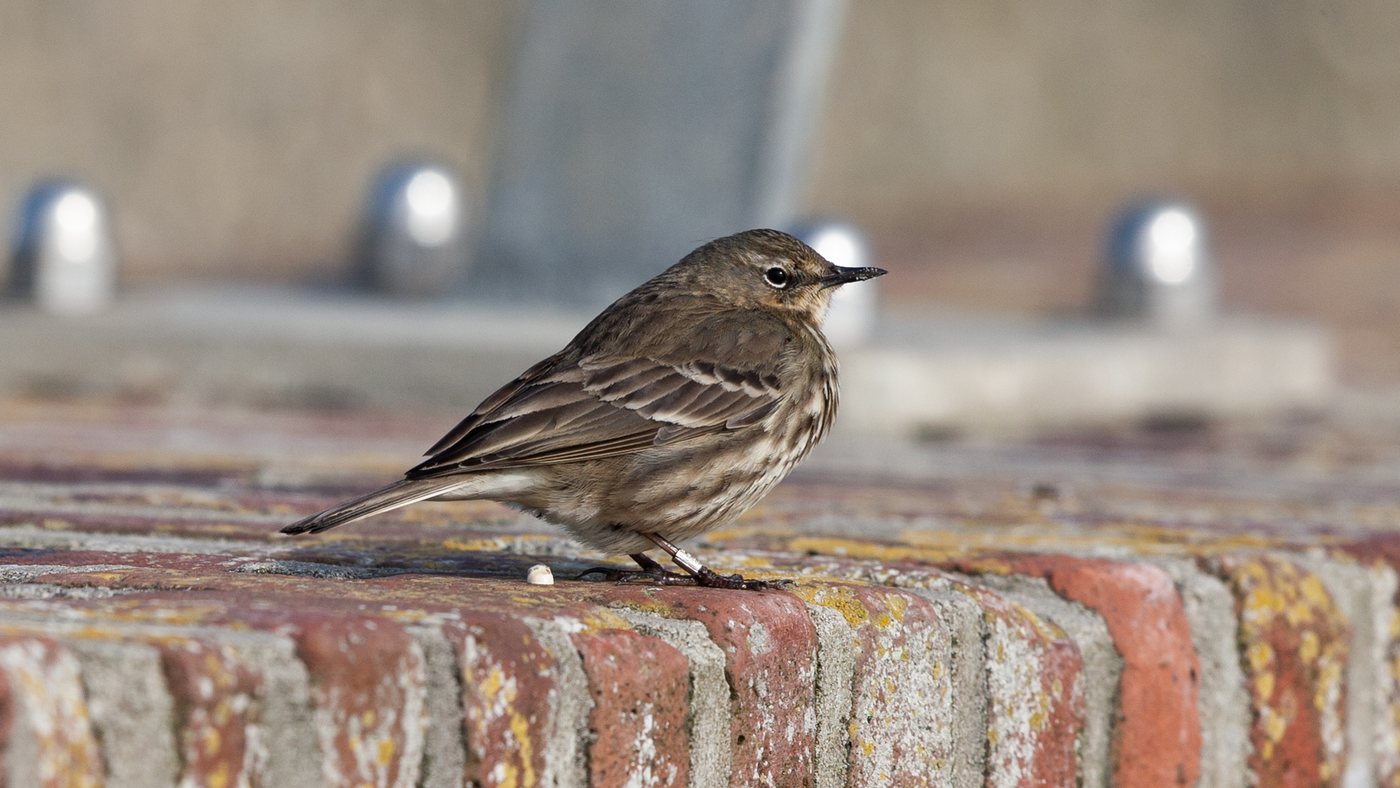 Again a new month and with Pieter & Maartje, Alwin and Joep was agreed to do a day of month listing. A list of target species was drawn up: Falcated Duck, Rock Pipit, Glaucous Gull, Razorbill, Northern Gannet, Kittiwake, Shag, Long-tailed Duck, Pink-footed Goose and Hooded Crow. A route along the coast, starting in IJmuiden, could yield the most species. At 6:30 am it was agreed on a parking lot at Huizen. 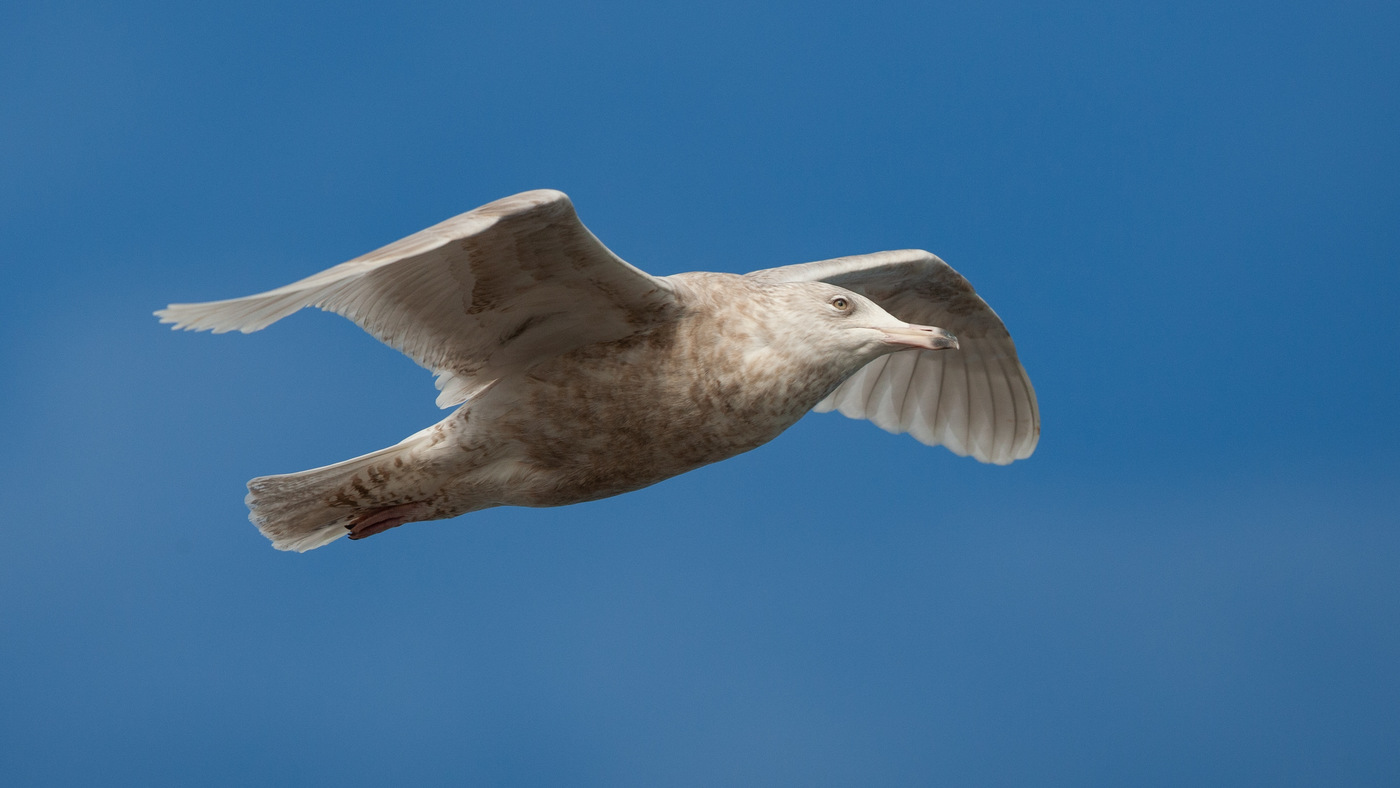 Everyone was on time and the ride started to IJmuiden in the dark. Upon arrival in IJmuiden it was light and the walk to the pier was started. Virtually the first bird we saw was a Guillemot which swam in the harbour. Across the harbour the first month specie was credited, a Shag. The second month specie did not take long in the form of a Rock Pipit. We walked the pier and there was nobody else. A large group of Wigeons were at the beginning of the pier and flew all at the same time. Telescopes were drawn up after a cold walk to the end of the pier. A Northern Gannet was quickly found and the third month specie was a fact. It took a while but also a Razorbill was noted. Unfortunately we did not see a Kittiwake. 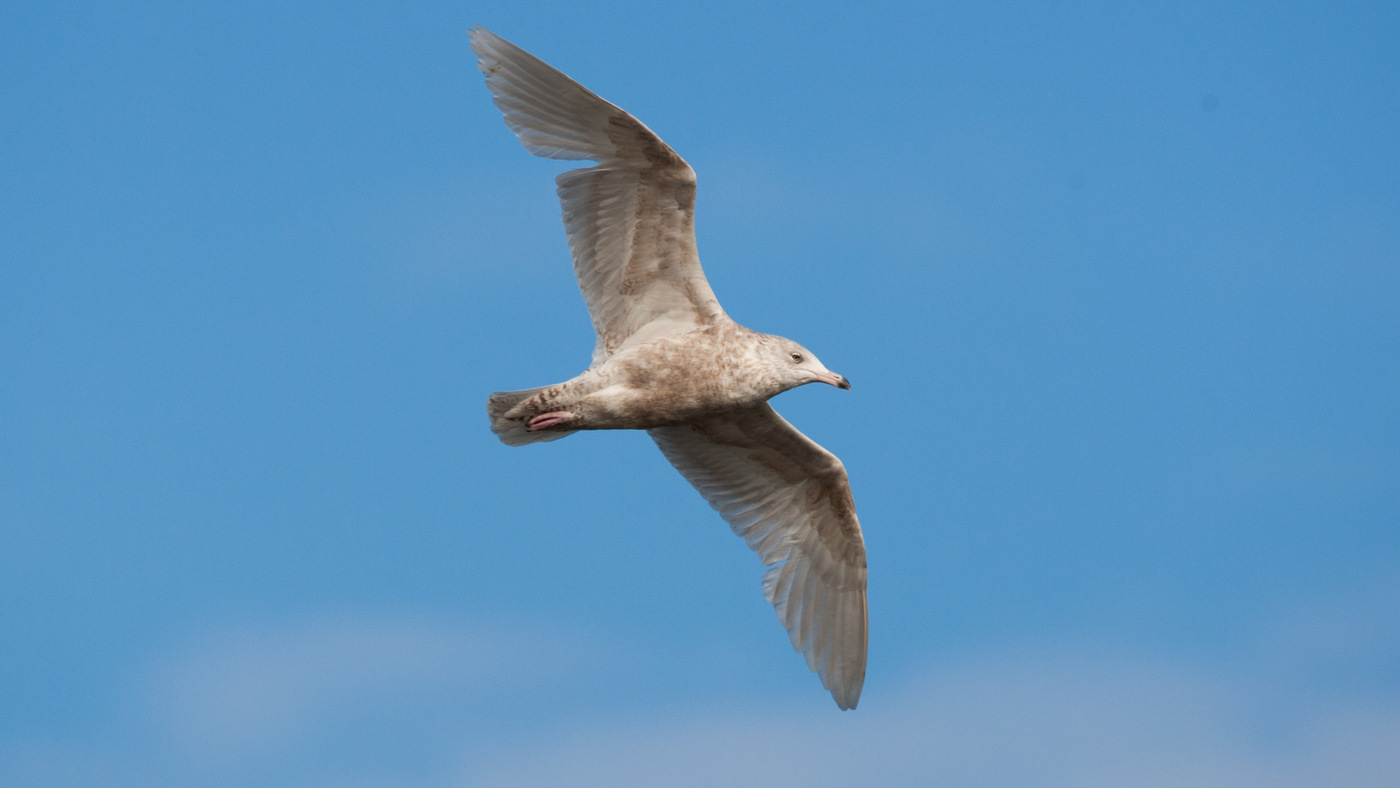 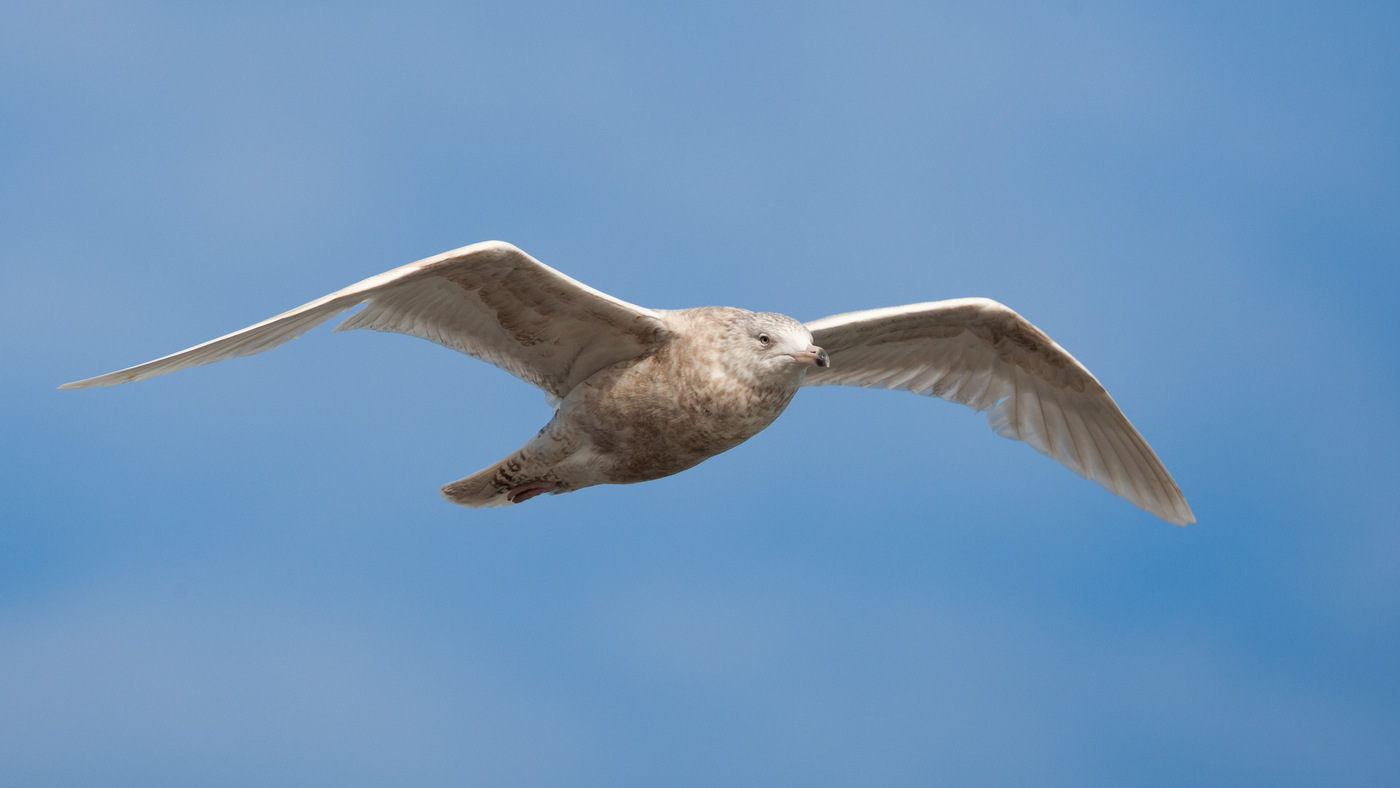 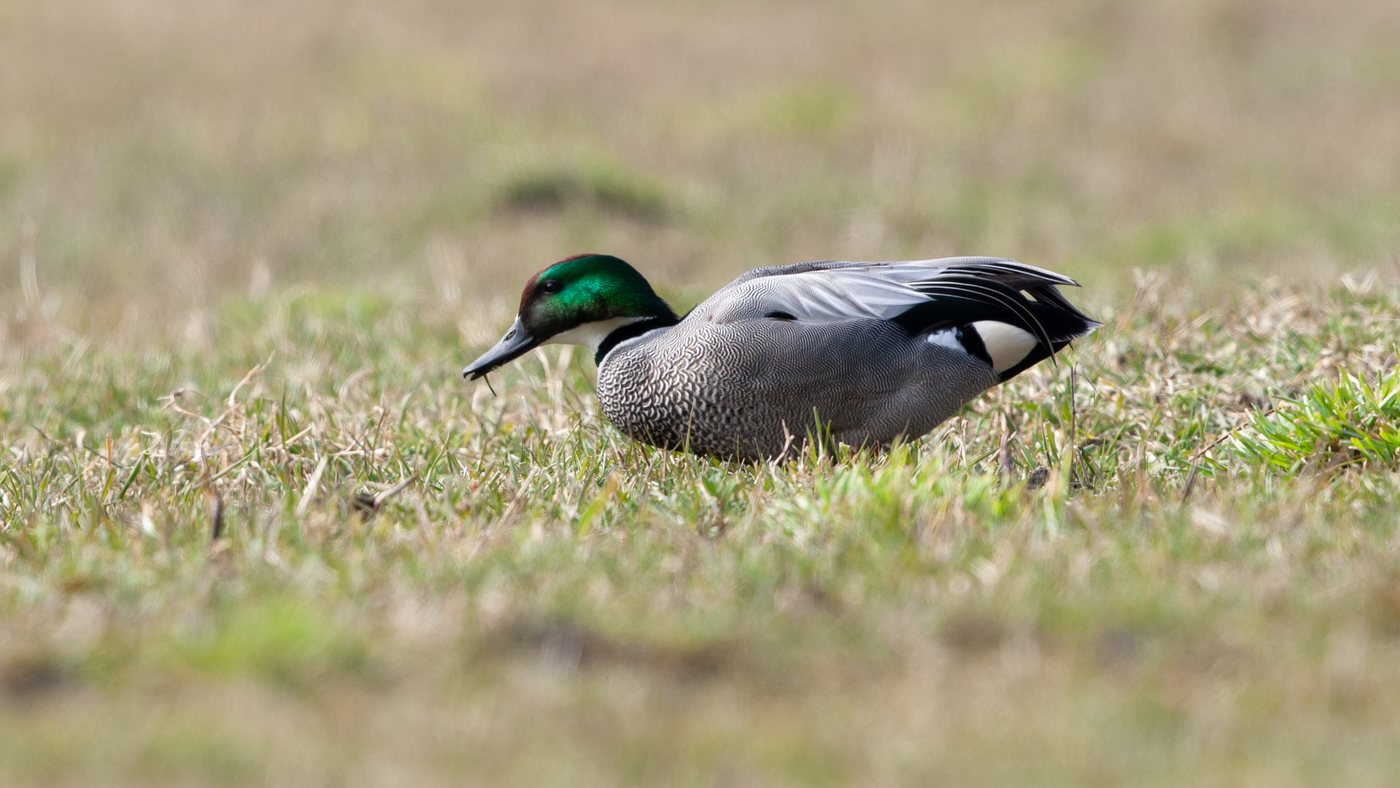 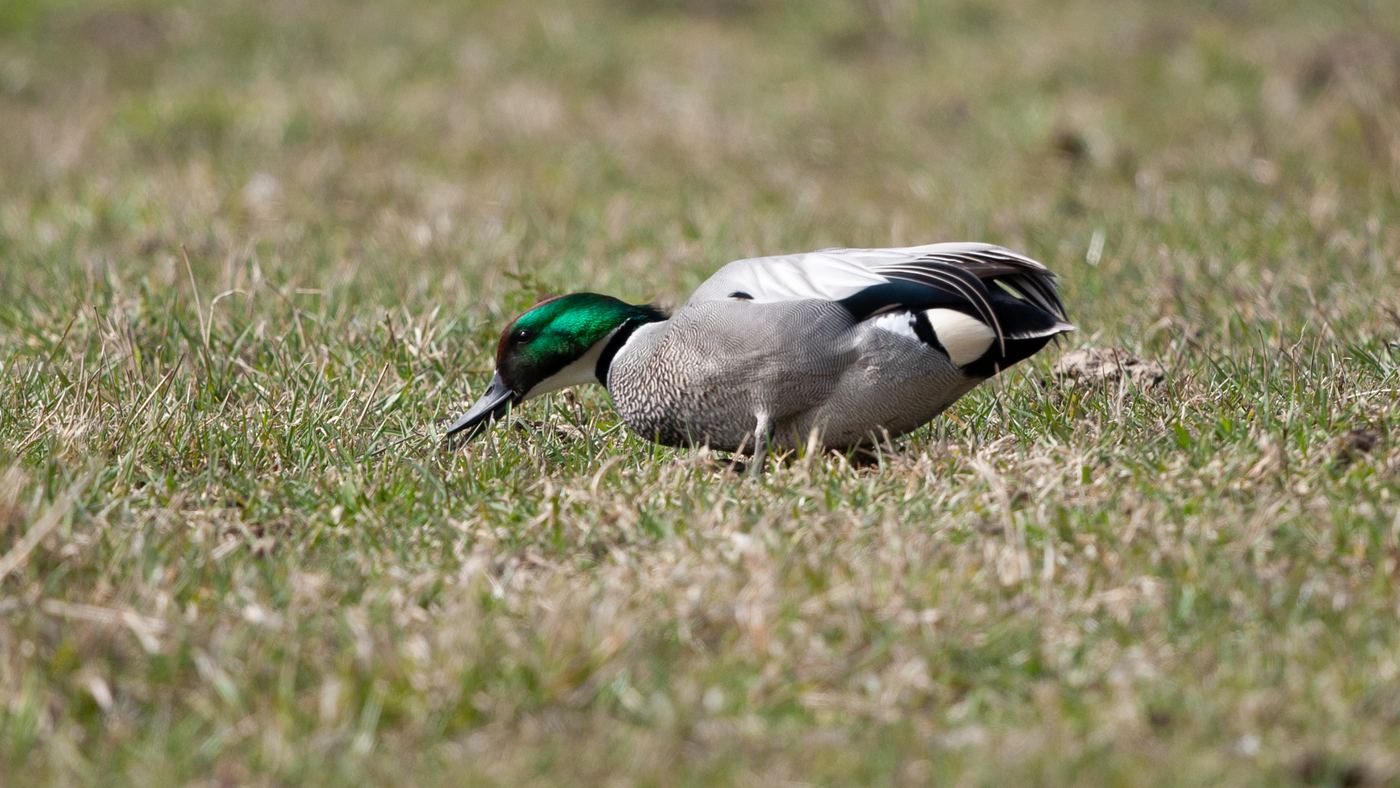 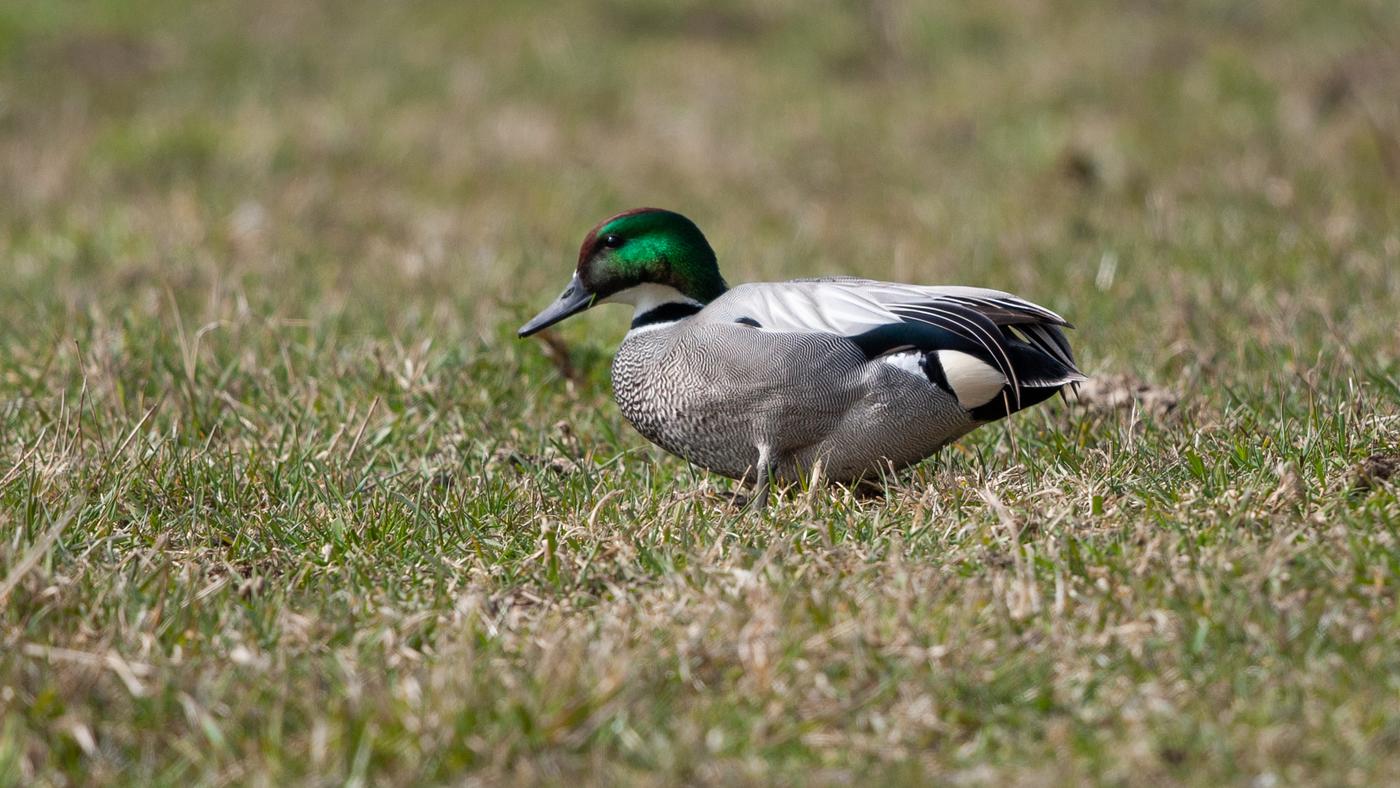 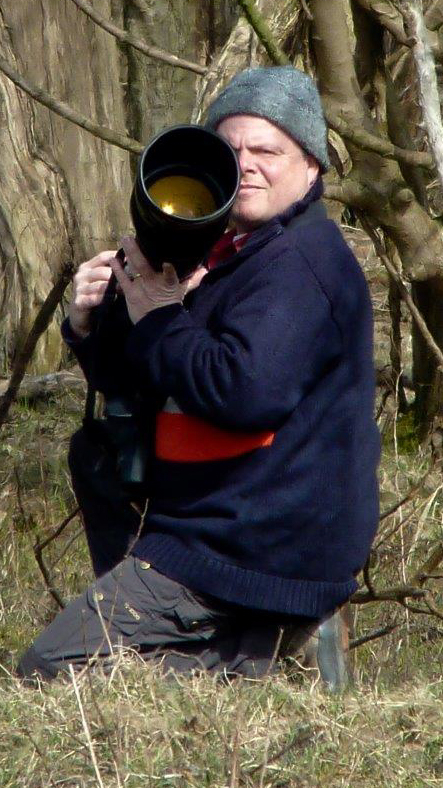 The ride continued to the Falcated Duck, this counts for the month list but I also wanted to try to make better pictures than last month. The Falcated Duck was already reported and we found him on the spot. The Falcated sat in a pasture on the other side of the ditch. We could get closer to cross a bridge but the present Wigeons were first put on the picture. I do not believe I was ever so close to a Wigeon. The Falcated could be approached reasonably close and there were beautiful pictures made. Satisfied with the pictures we drove on to the Brouwersdam. 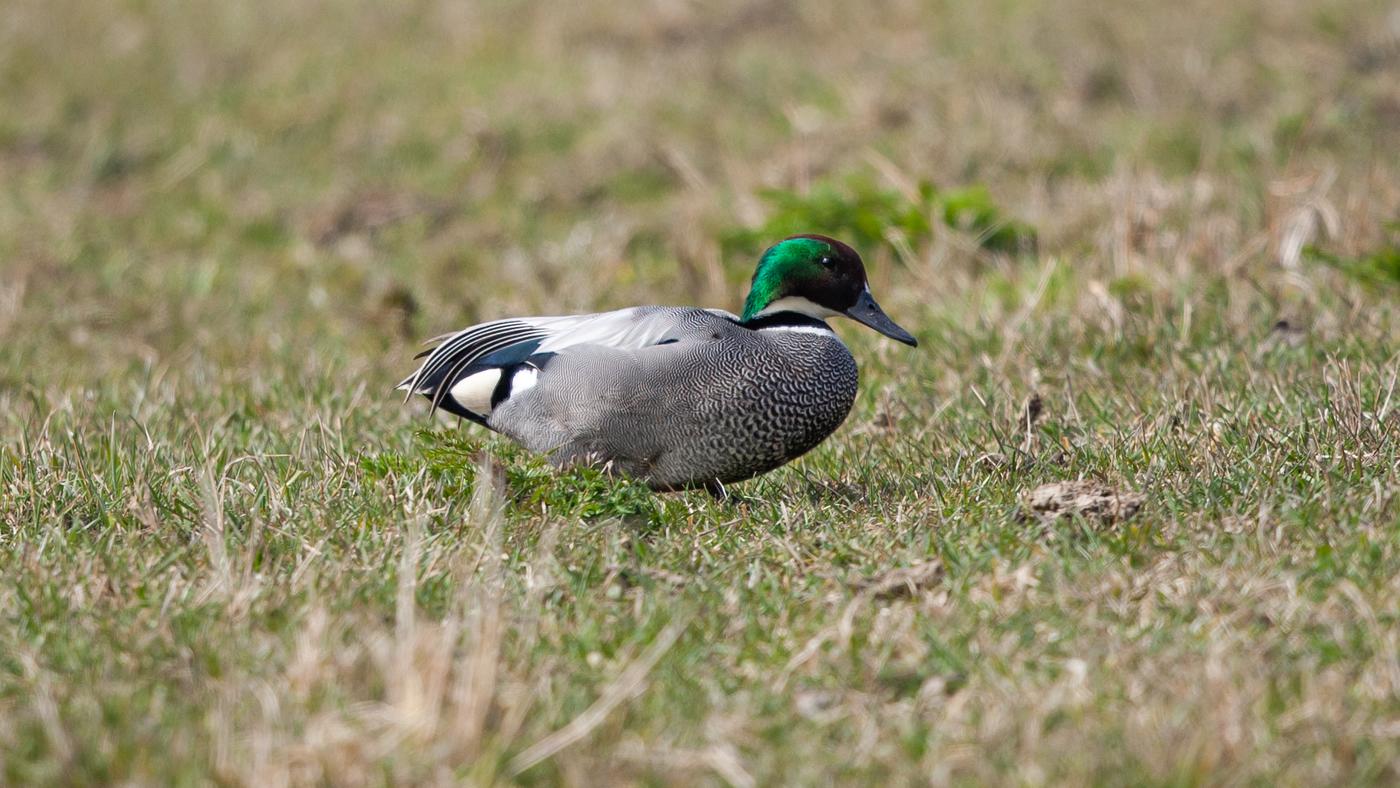 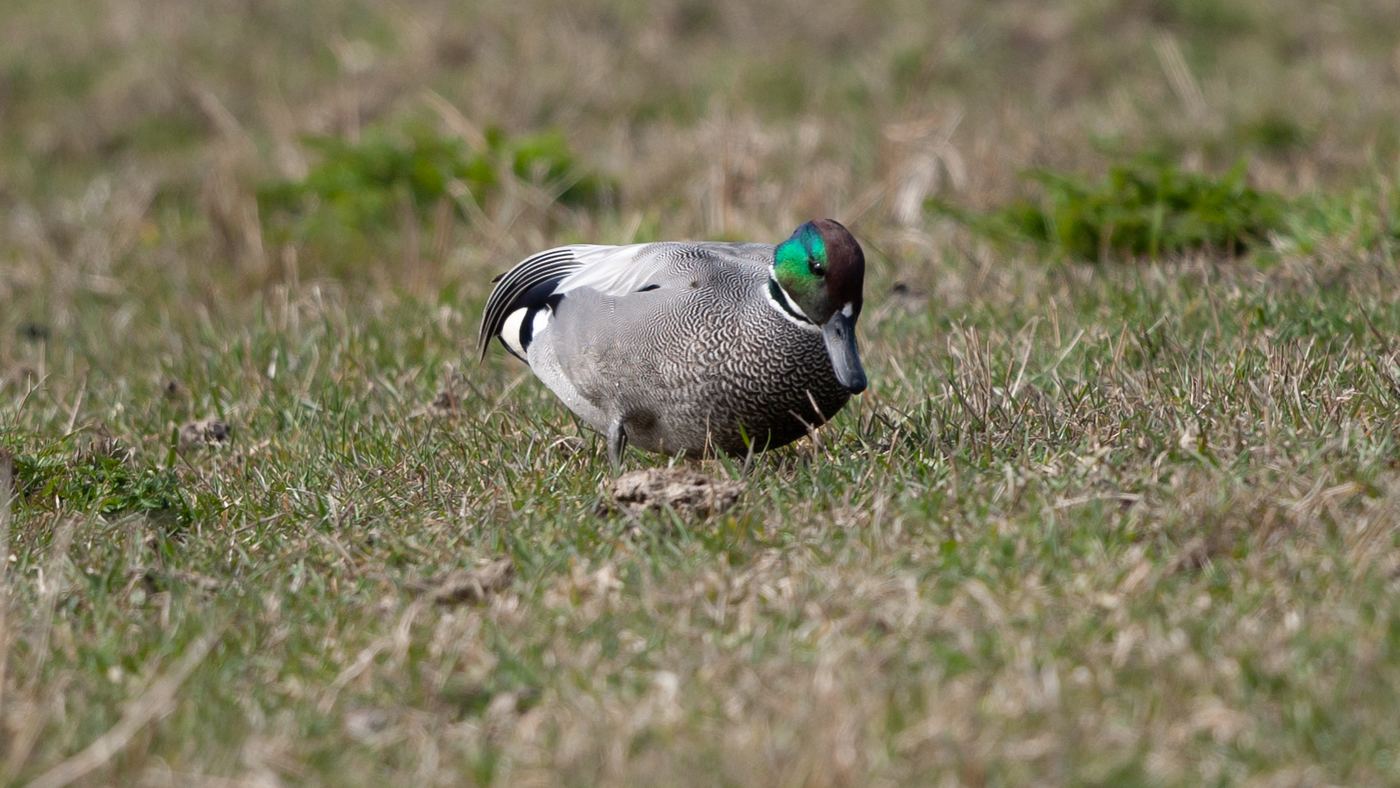 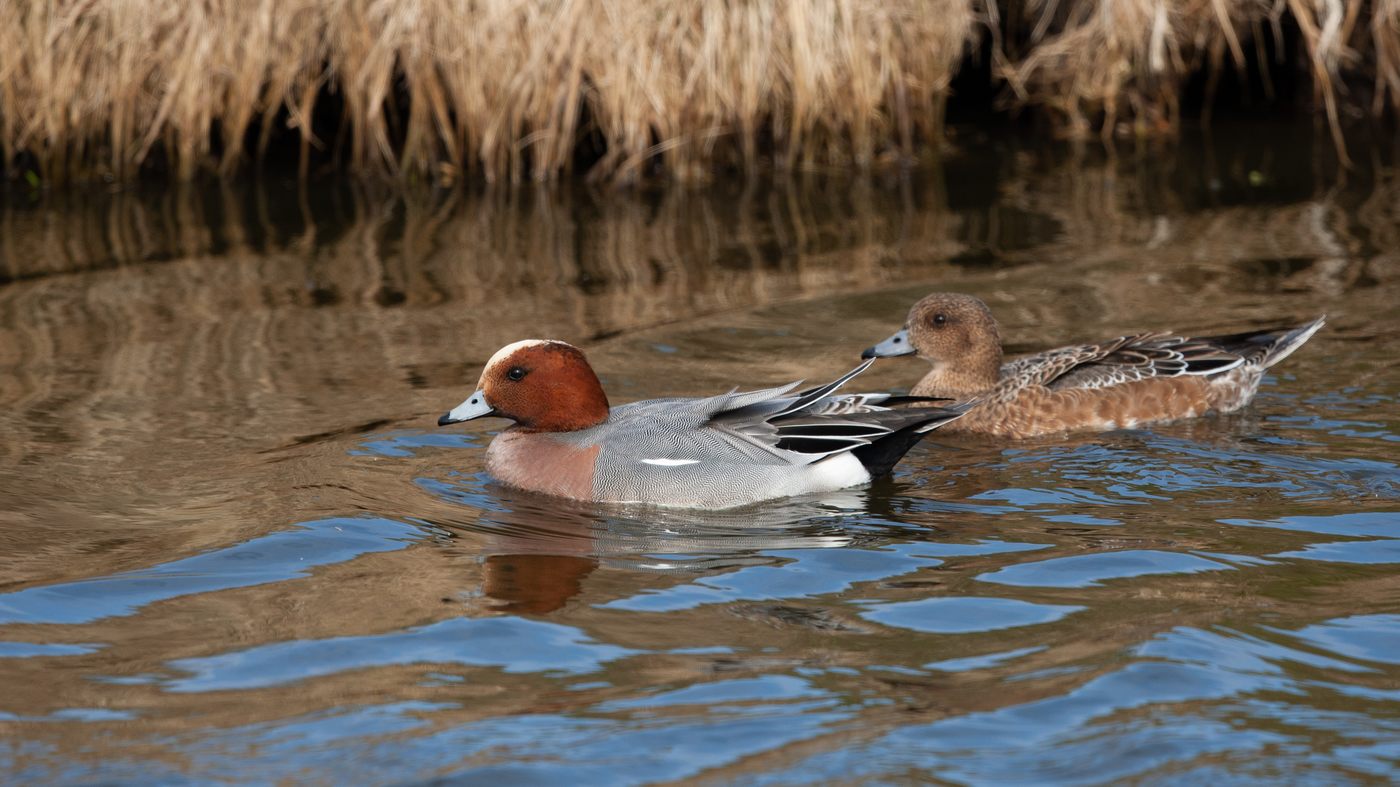 Pieter needed a Long-tailed Duck and it was quite quickly found at the Brouwersdam. There were reasonable numbers of Black-necked Grebes and a single Horned Grebe. We drove to the drainage sluice, but there was not much to see. It was now 13:30 and we had to move quickly. Next stop was Westkapelle where for a while a Hooded Crow is present. First the Stolpweg was inspected and we found a Rough-legged Buzzard. The groups Brent Geese were checked but the Black Brant, who sat here all winter, could not be found and is probably gone. Because we already had the Shag Neeltje Jans was skipped. 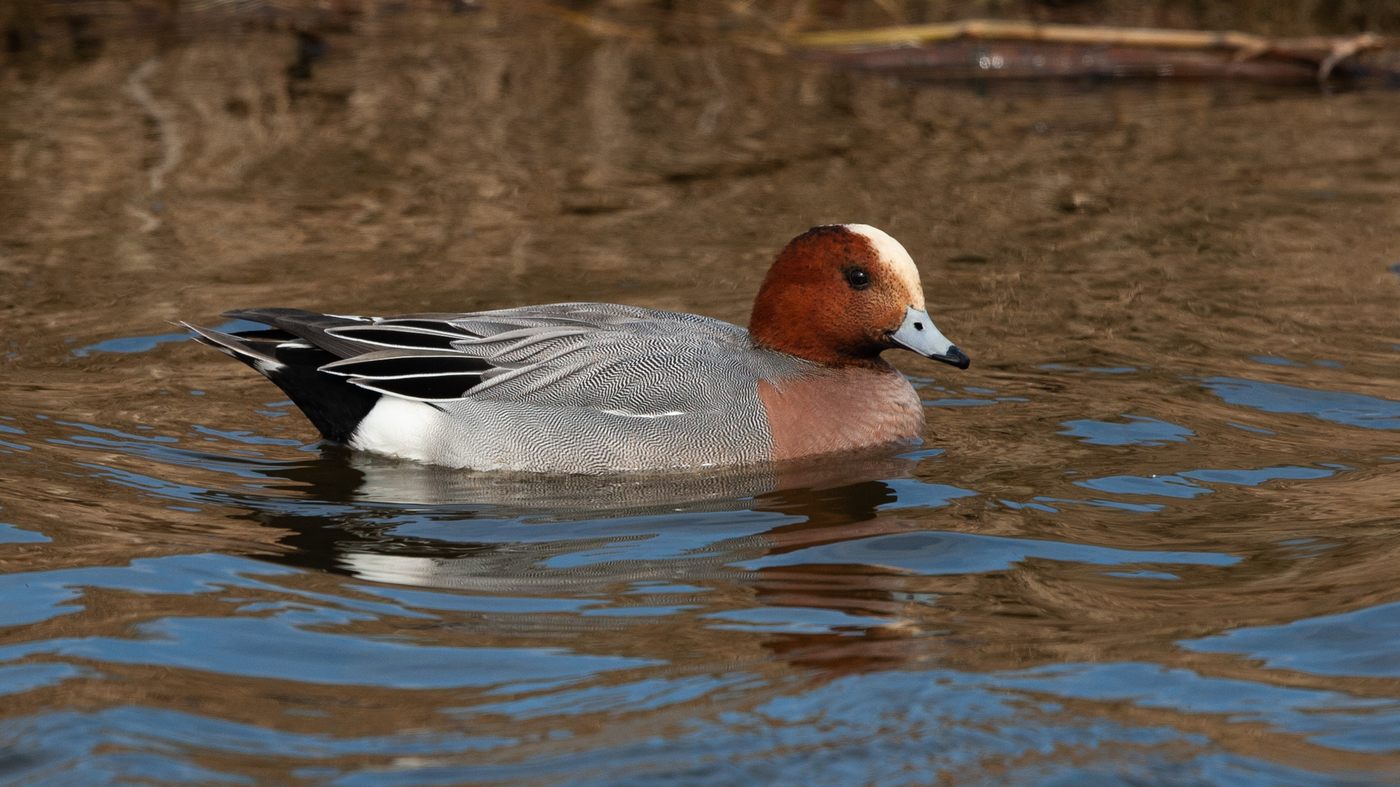 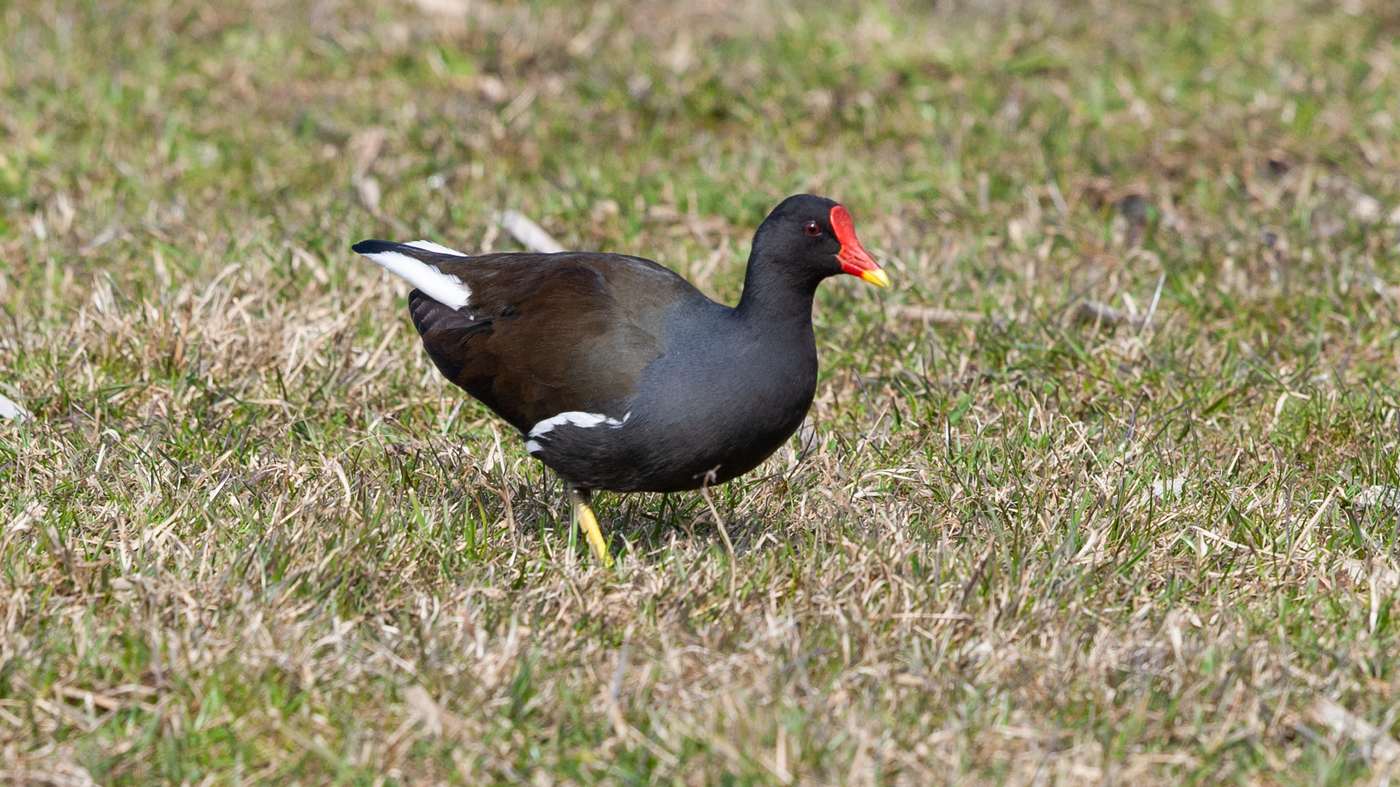 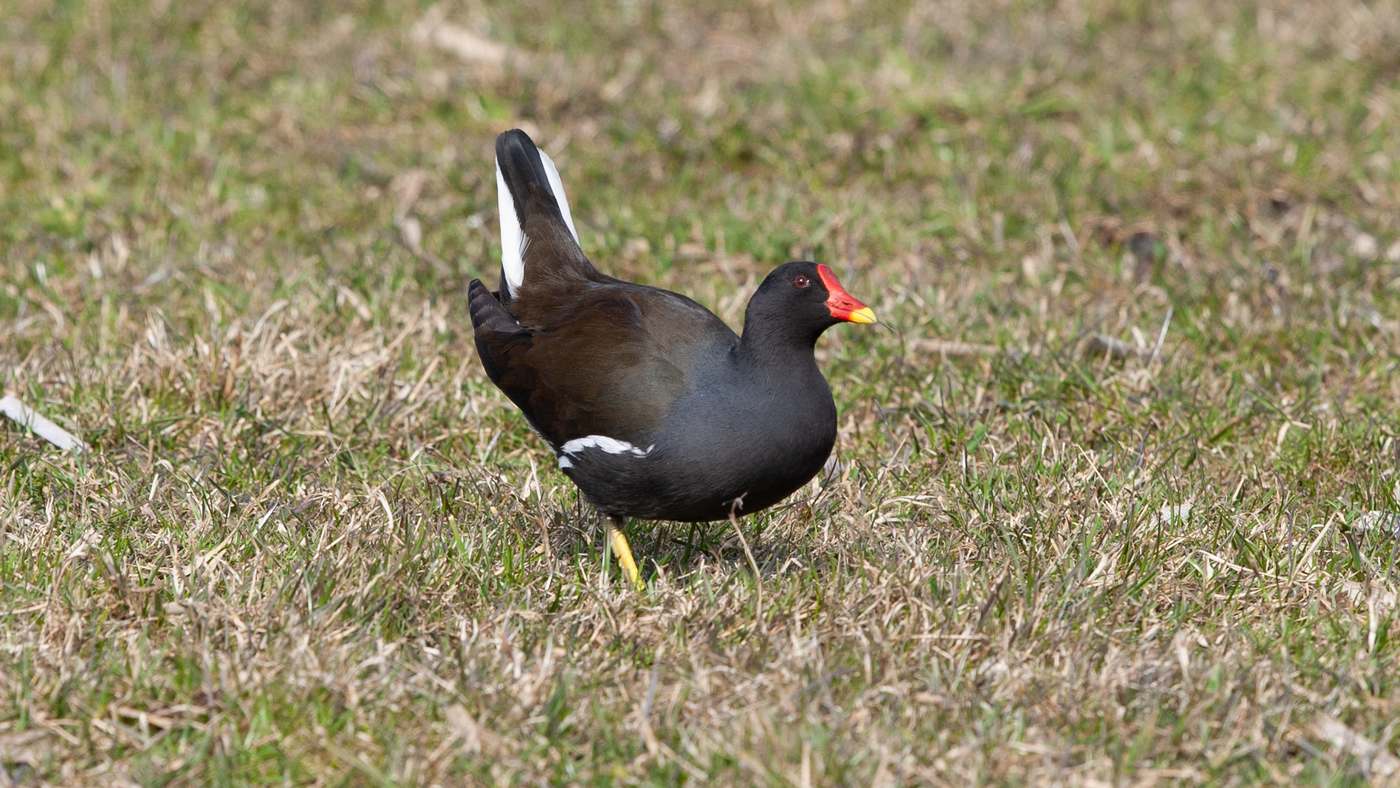 At the Vroon the telescopes were set up but the Hooded Crow was not found here. A Common Sandpiper was seen here and my first Small Tortoiseshell of the year. The Seawall was also searched but no trace of the Hooded Crow. It was now almost 15:00 and we drove on to the Zandvoortweg at Middelburg where 2 Pink-footed Geese were reported. They also could not be found and we had to give up because we had to be home on time. The way back was rudely interrupted by a puncture on the ring road near Middelburg. No problem because I have a spare tire but the jack did not help. The roadside assistance was called and after half an hour we were helped and were able to continue the trip.

It was a successful day with 92 species for the day list including 6 new for the month list. 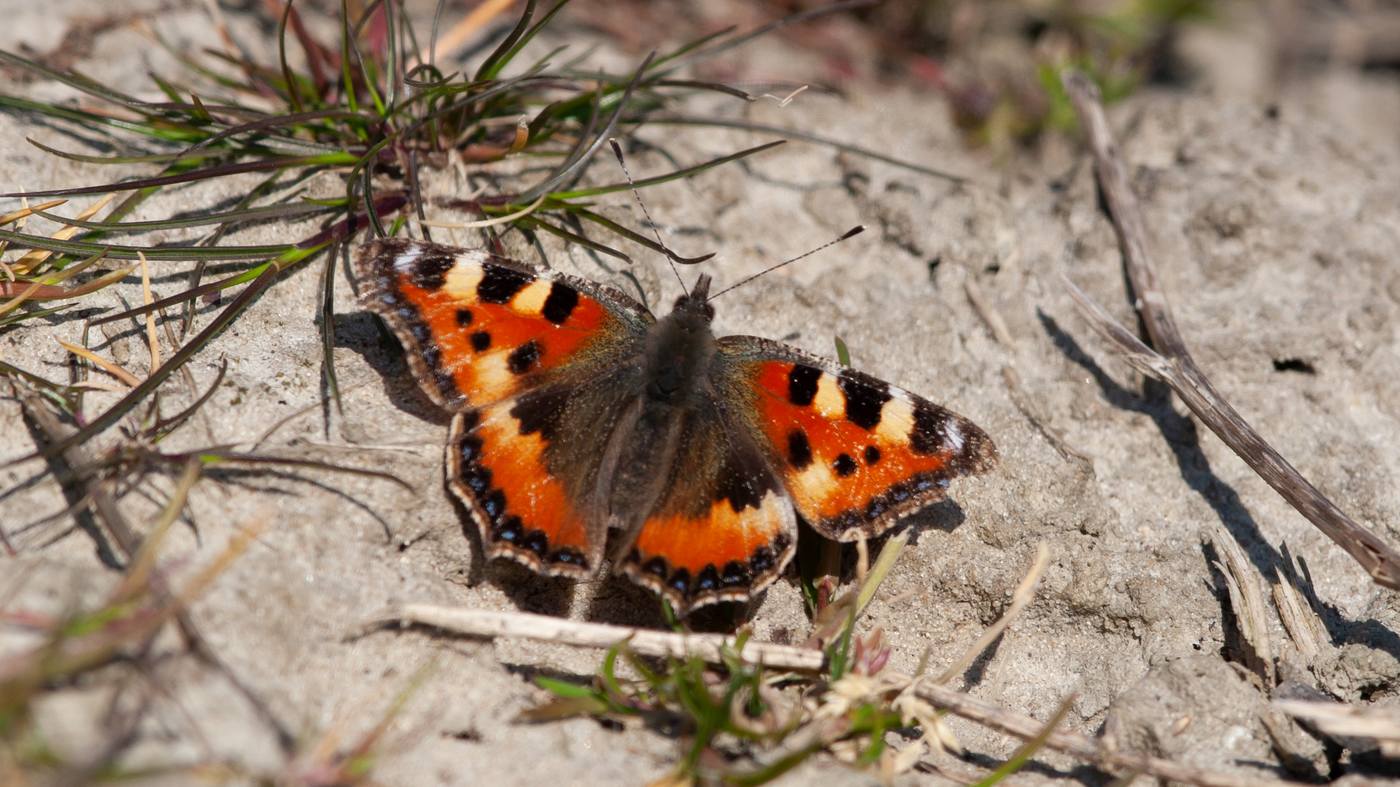 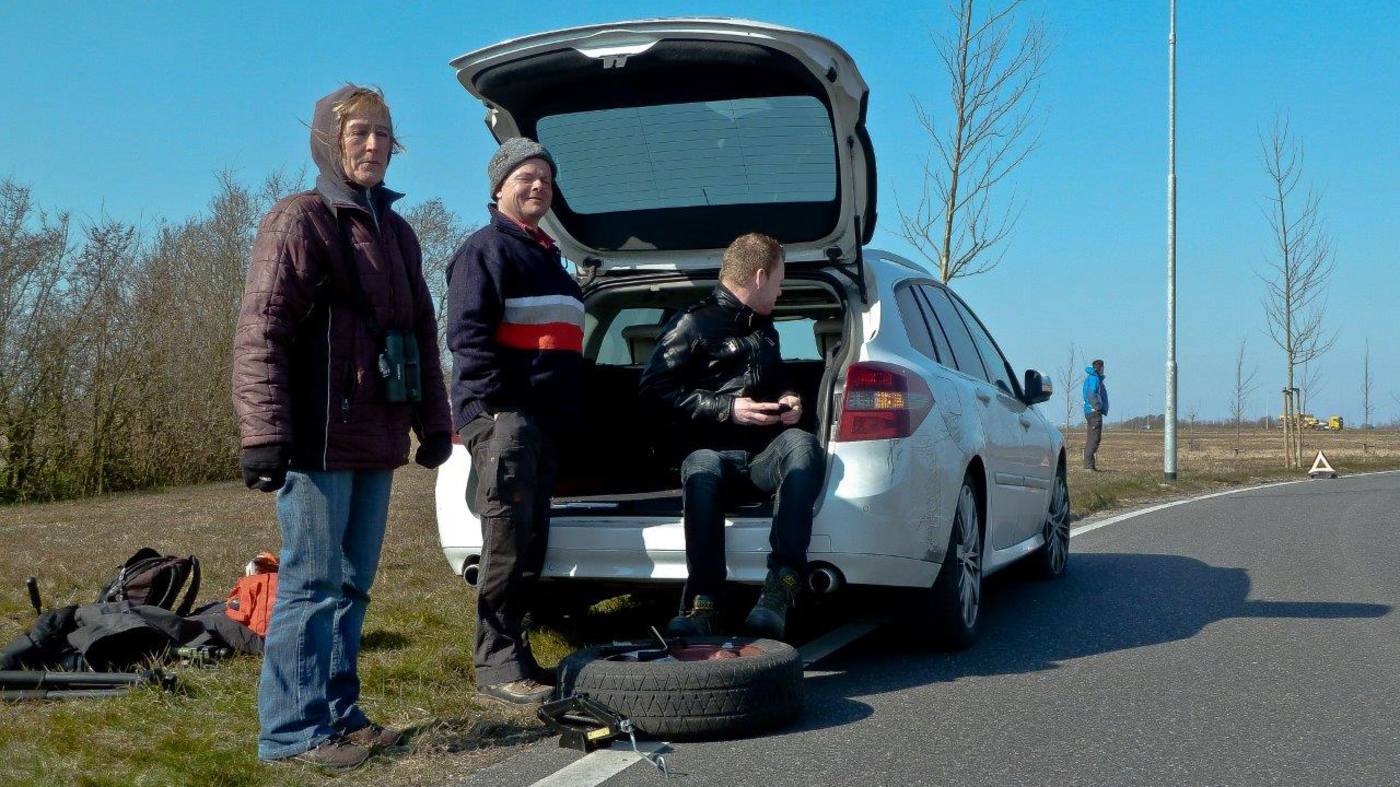 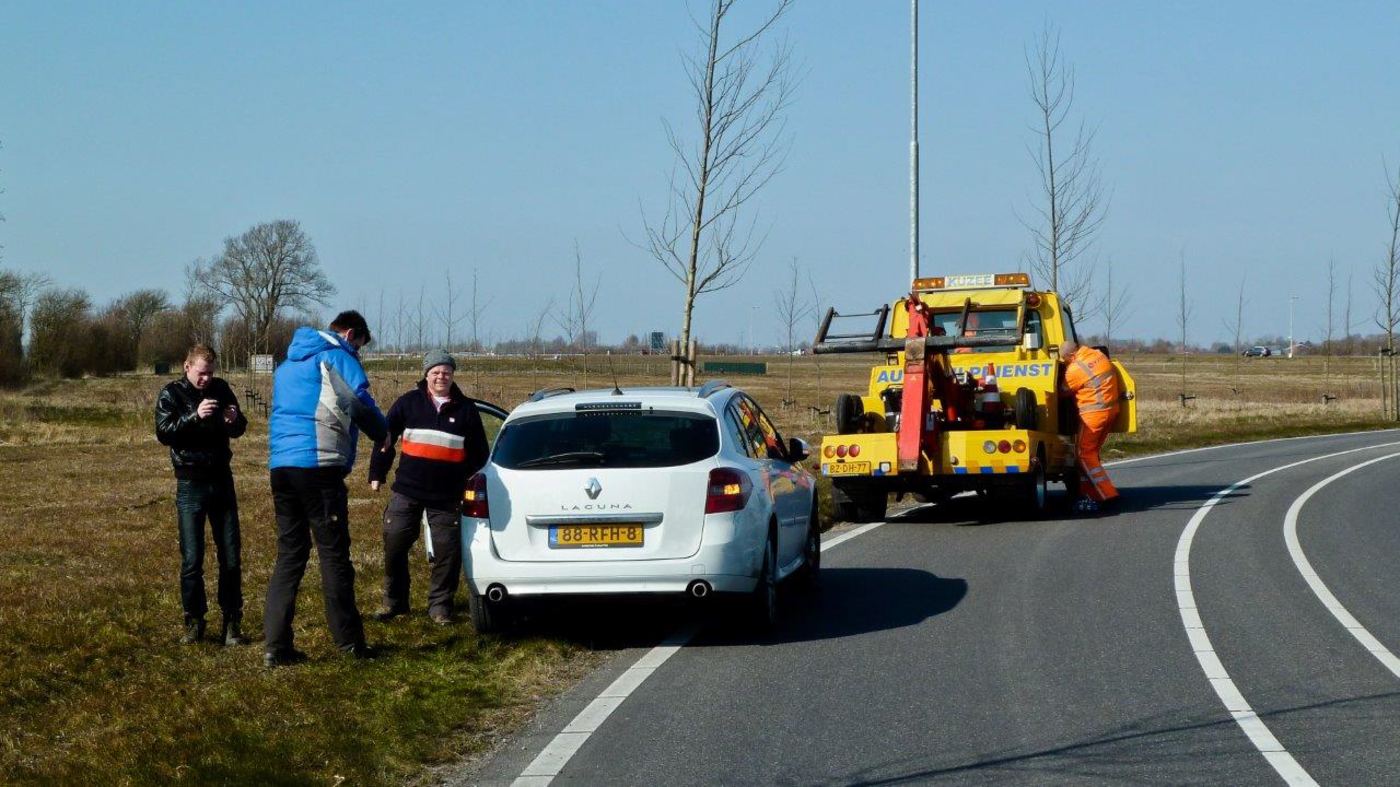