A long weekend at the Kamperhoek 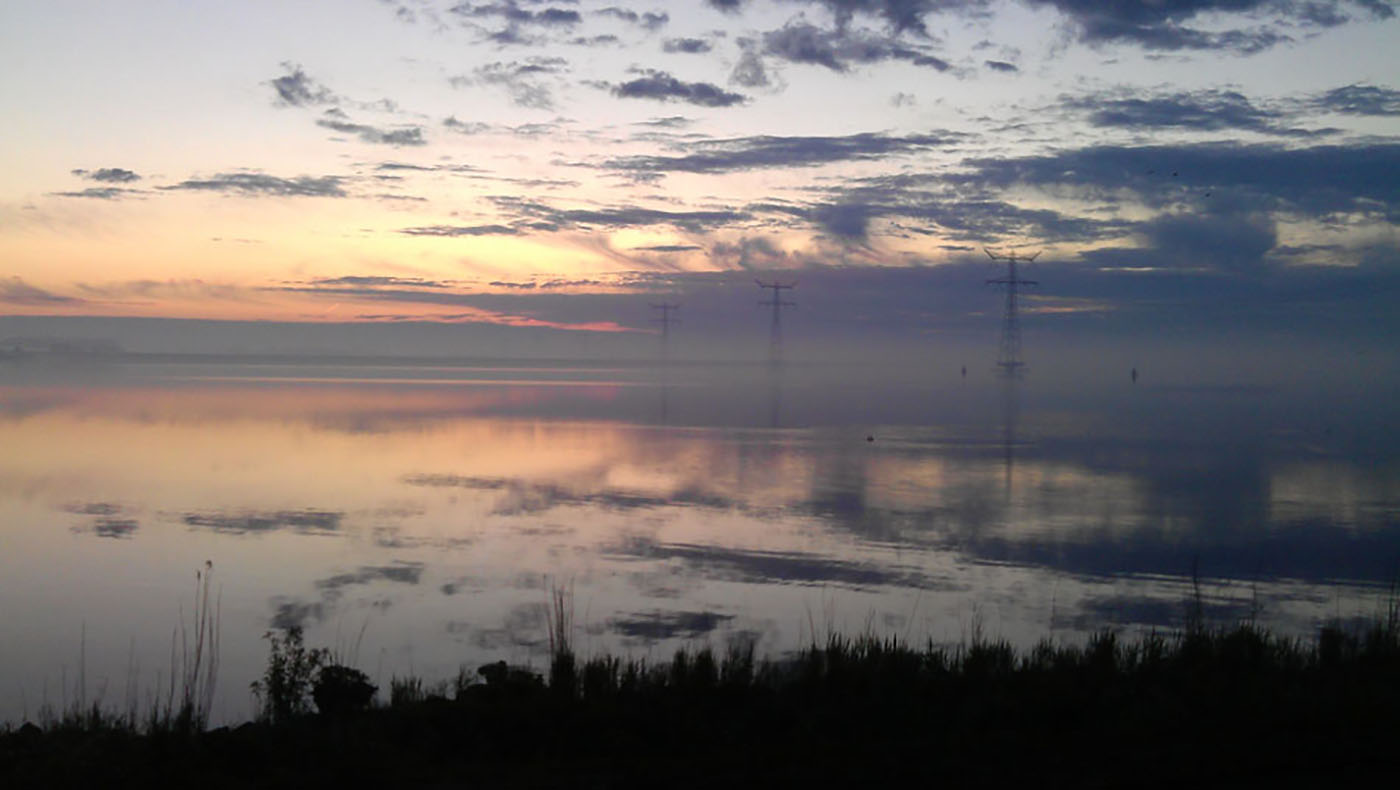 Because of The Queen birthday, we have Monday off so a long weekend migration counting is scheduled. Early Saturday morning I drive away from Uden. It rains and the predictions are not much better.

But I decide to go for the time of the year is too good to crawl behind the PC. More bird counters have had the same thought because I was certainly not the only one on the migration site. I also had an appointment with a journalist from a national newspaper, he wanted to spend a day on the migration site. I warned him the night before to dress up good. An advice which was not in vain the next day.

At 6 o'clock I arrive at the migration site and there is a cold hard northeast wind. The car is parked so that I can find a little shelter from the wind and rain. Against the hard we see groups of Yellow Wagtails migrating at the beginning of the count. Also flying in the beginning of the count are some Swifts. These numbers however rapidly decline and there are not many birds left. However, there are occasionally groups of waders coming through, which are mainly Common Greenshanks, Spotted Redshanks, Ruff and Wood Sandpipers. For the Greenshanks and Spotted Redshanks this even leads to a new day record and the Ruff set an equalling of the day record. The waders probably fly low because of the rain and can therefore be seen. From noon a large groups of Swallows hang around the migration site and above the Ketellake. They forage on the large numbers of Flies that are hatching. I estimated the number at least at 5000 Barn Swallows, 500 House Martins and 300 Swifts. Sometimes they fly so close that they almost land in the trunk of the car. For a complete overview of the count click here. 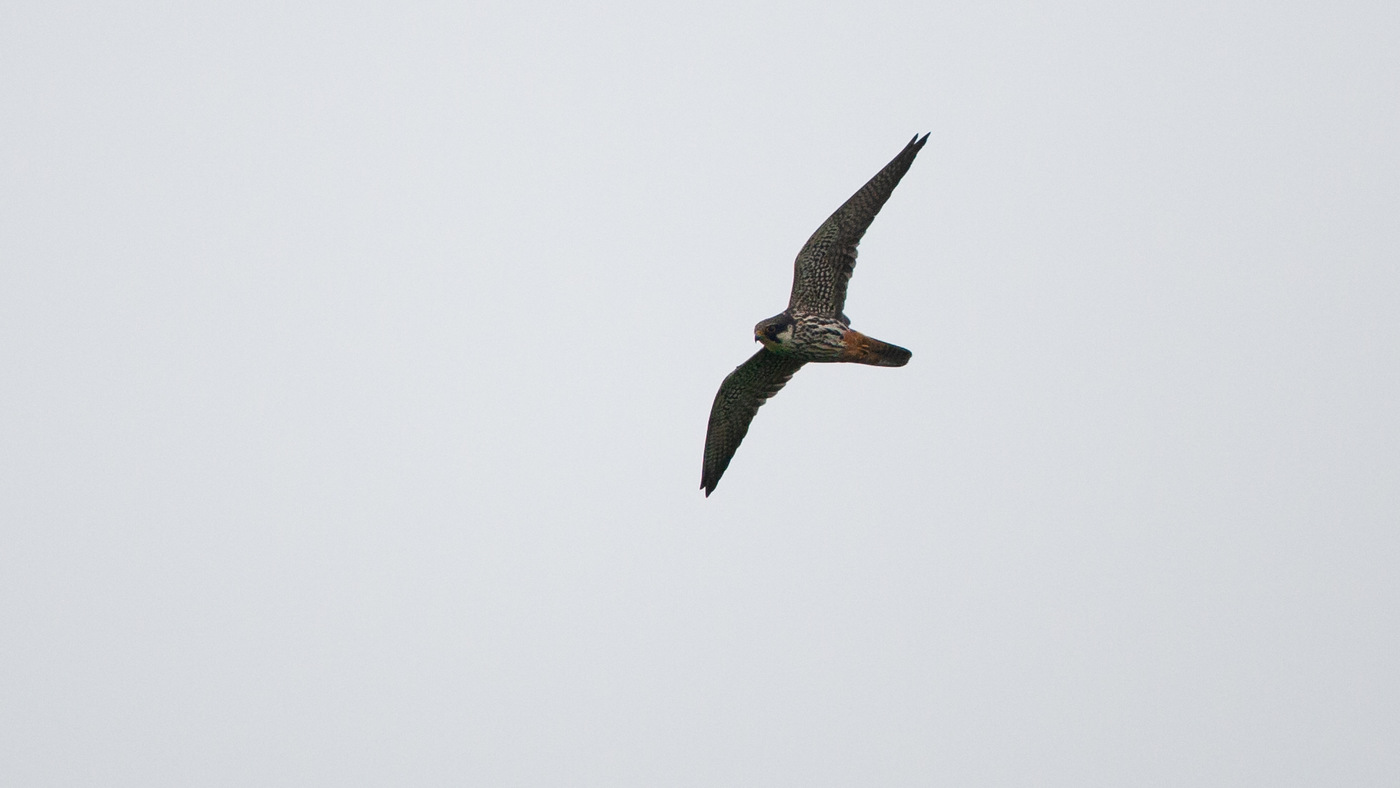 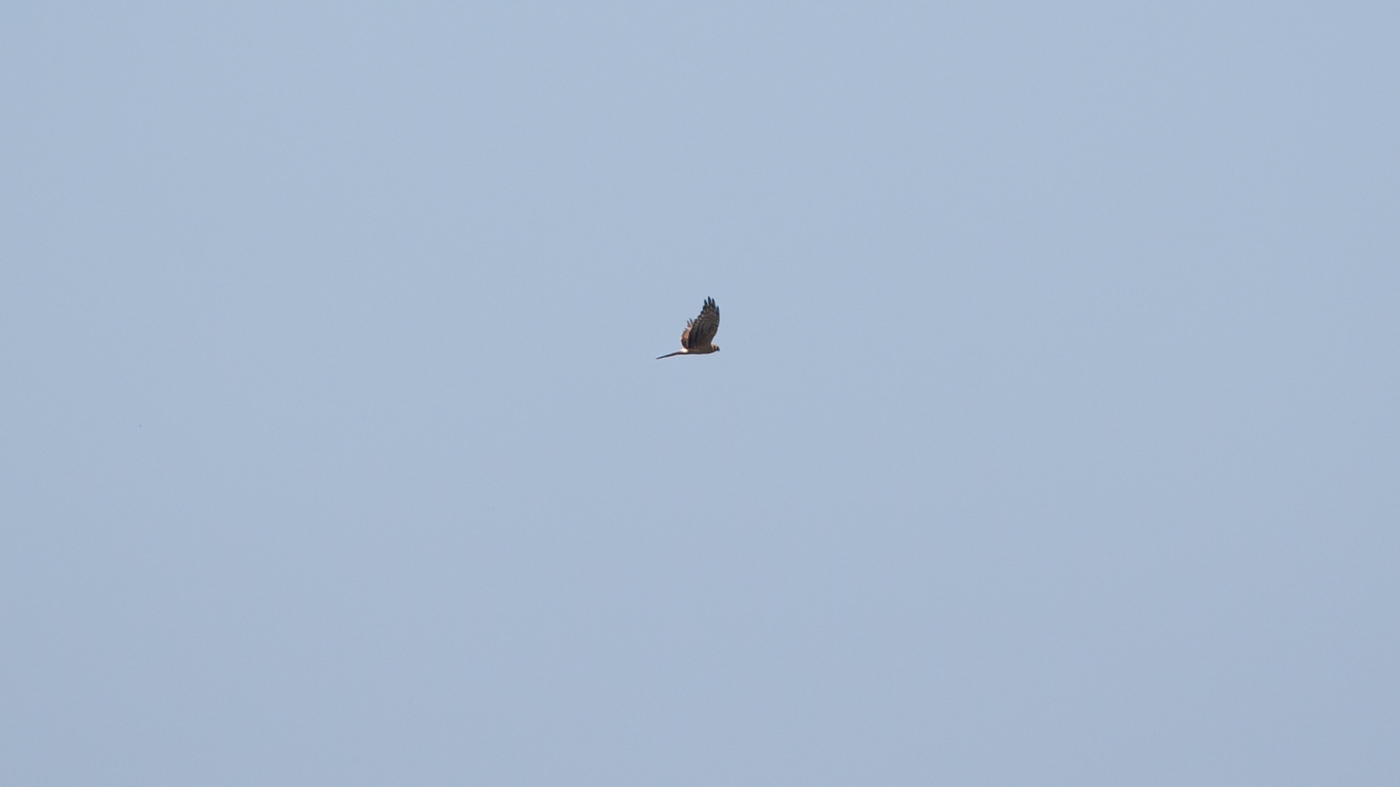 For the Queen’s birthday the weather forecast is very good, it would be the first real warm day of the year. With high expectations I arrive at 6 o'clock at the migration site. On arrival there is virtually no wind, this is not a good sign. In addition to a reasonable number of Common Terns and a Merlin nothing much happens in the first hour. In the second hour a Garganey landed and later continued its flight. Although there are no large numbers flying it is a varied count. The first good bird is a Short-eared Owl, this is a very scarce species for the migration site. Before noon other good birds include: 1 Osprey, 1 Black Kite and 2 British Yellow Wagtails. 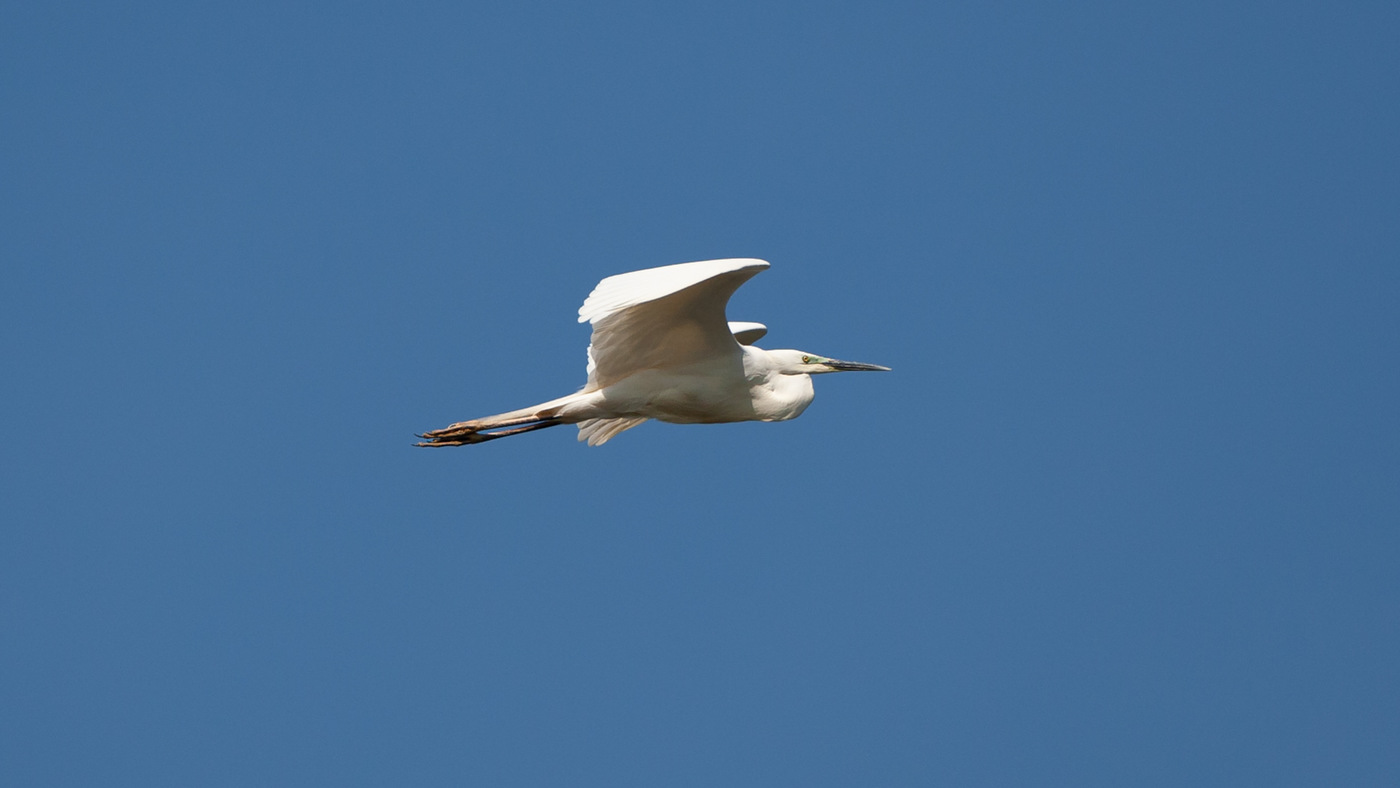 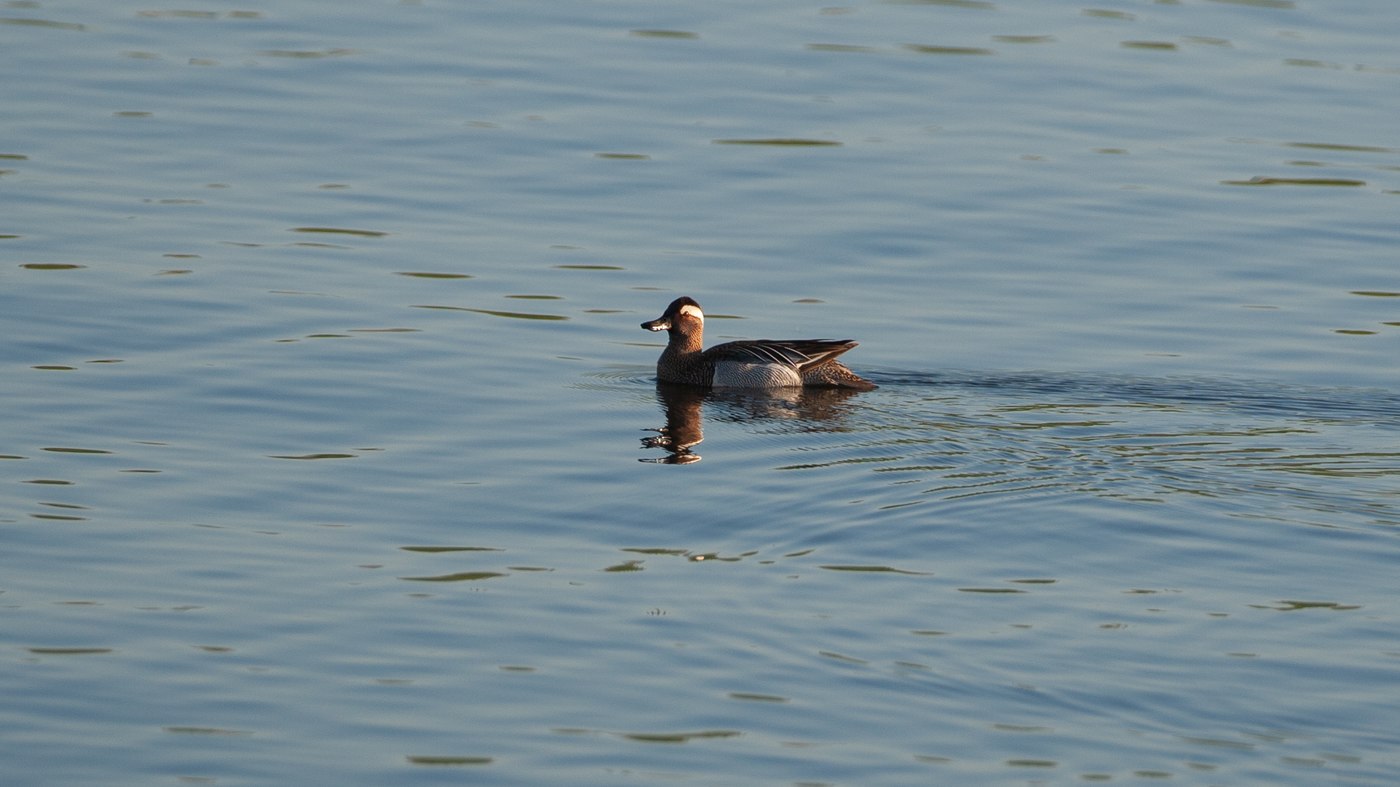 All hope is based on the afternoon because the conditions are right for raptors. The birders are aware of this according their large numbers. The kick-off is given by a Red Kite seen between 1 and 2 o'clock. It is followed by 10 Black Kites, 2 Montagu's Harriers, 1 Black Stork and a Common Crane. There are 37 Kestrels counted and this is a new day record. An Ortolan Bunting is calling passing the migration site. With a total of 88 different species it becomes a great day. For a complete overview of the count click here.

Because the conditions on Tuesday are still good I am again at 6 o'clock at the migration site. Pretty soon this was rewarded with a calling European Serin while flying over the migration site. An hour later we see a second Serin! A Tawny Pipit is heard and the bird calls several times but unfortunately is not seen. 2 Red-crested Pochards fly over the migration site and a female Montagu's Harrier is noted. A group of waders brings some confusion until we see that they are Ruffs, with 27 copies this is a new day record. Other interesting species are 1 Black Stork, 1 Black Kite, 2 Red Kites and a Corn Bunting. For a complete overview of the count click here. 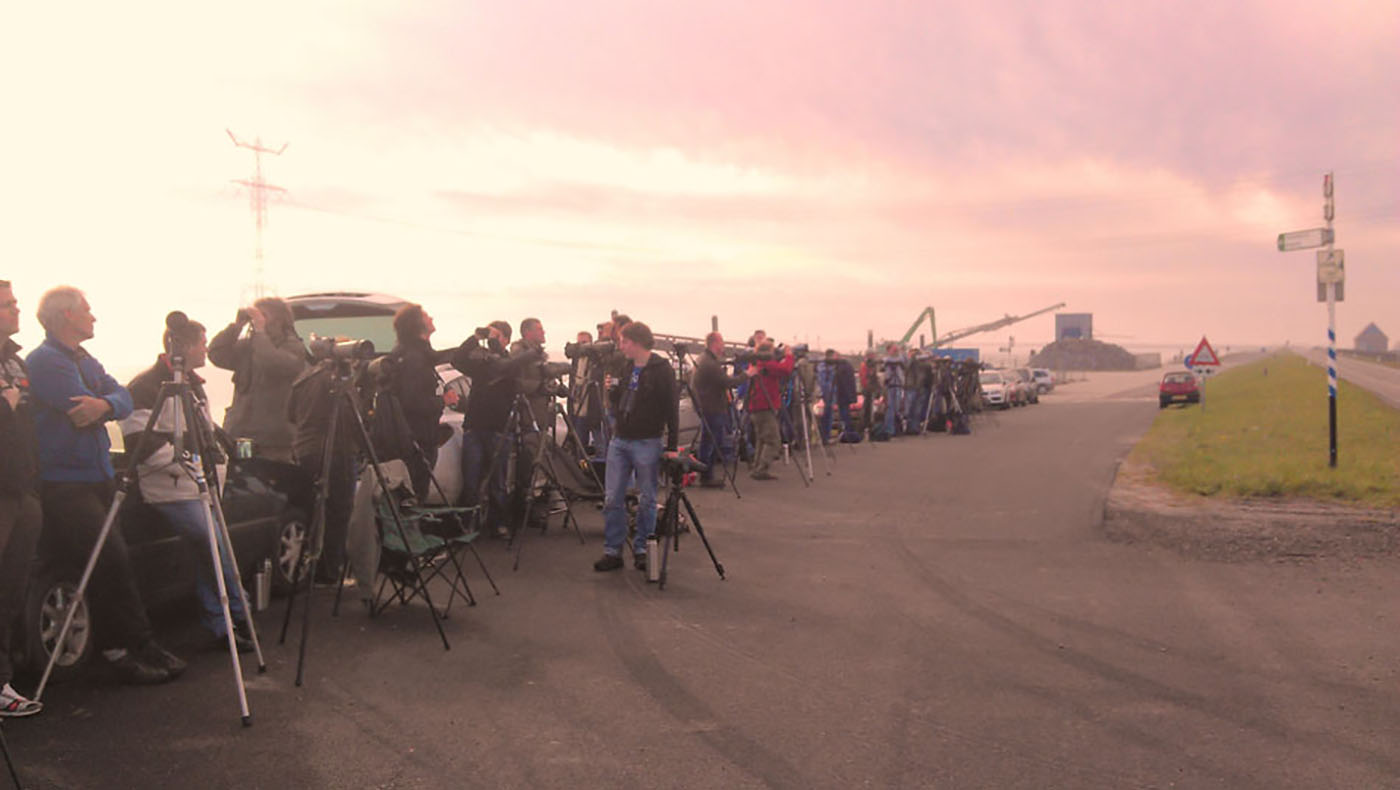 Looking back at the past few days the almost absence of Meadow Pipits is remarkable. We are now normal in the peak of this species. Probably this year they have taken another route.