A Day in the province of Zeeland 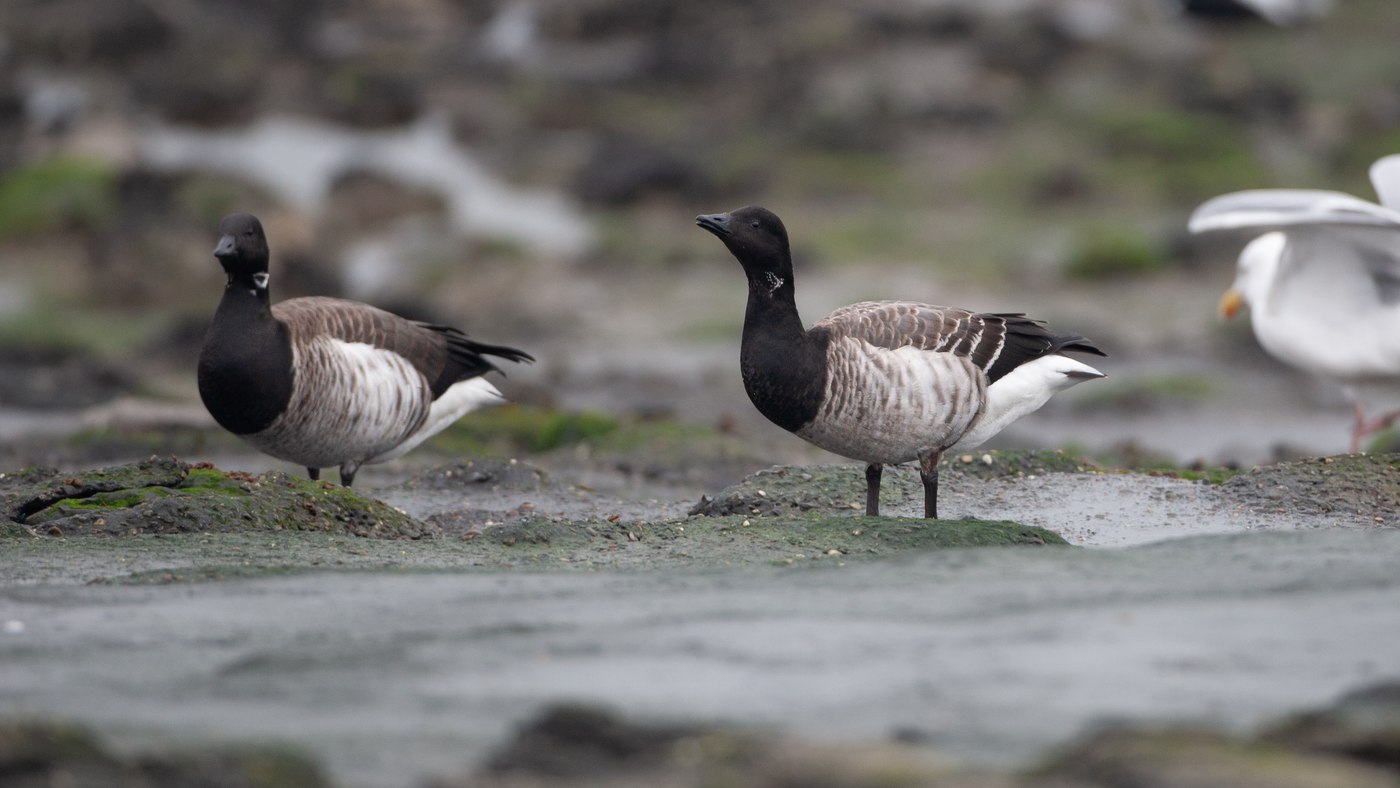 The plans for Saturday were all week in favor of the province of Zeeland. The Greater Yellowlegs I needed for the month list and a reported Baikal Teal Friday was an additional motivation. 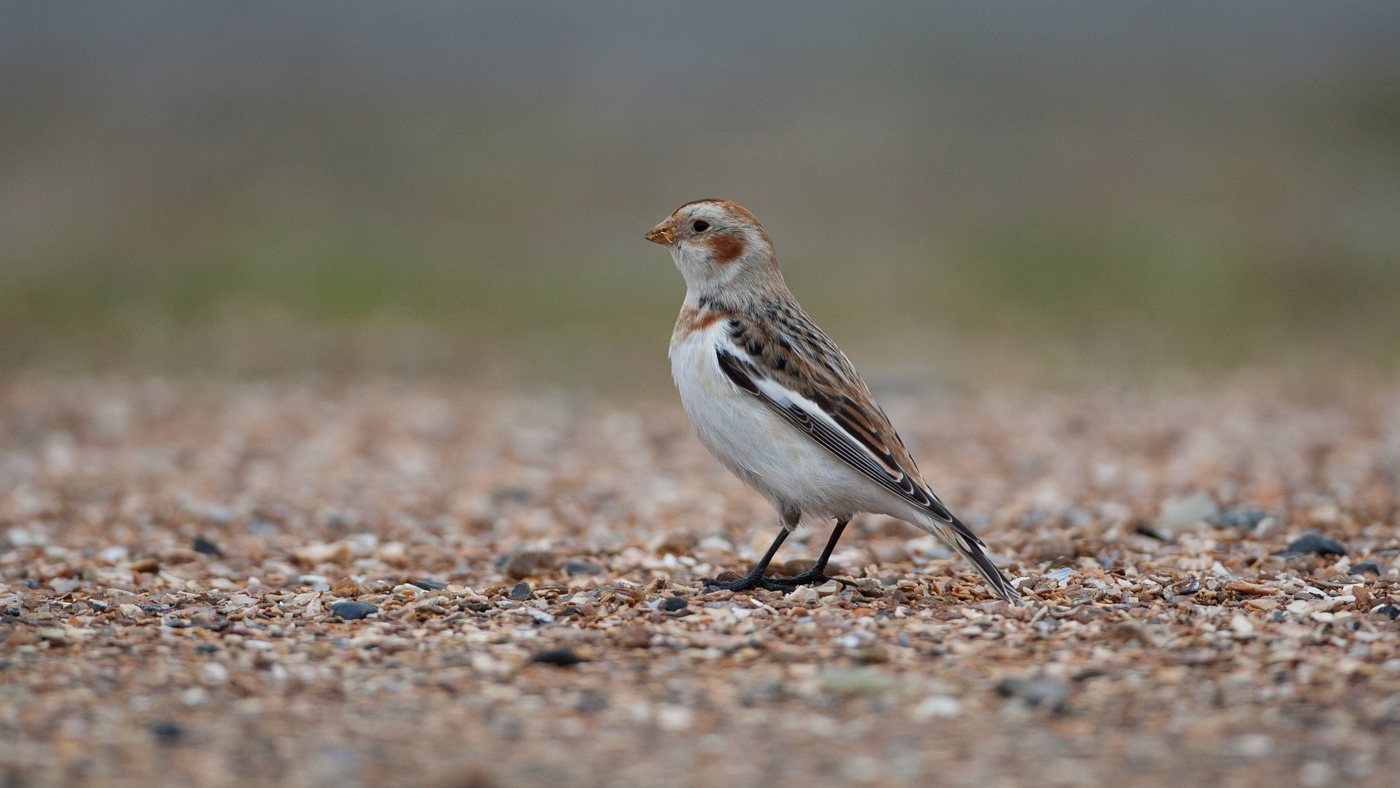 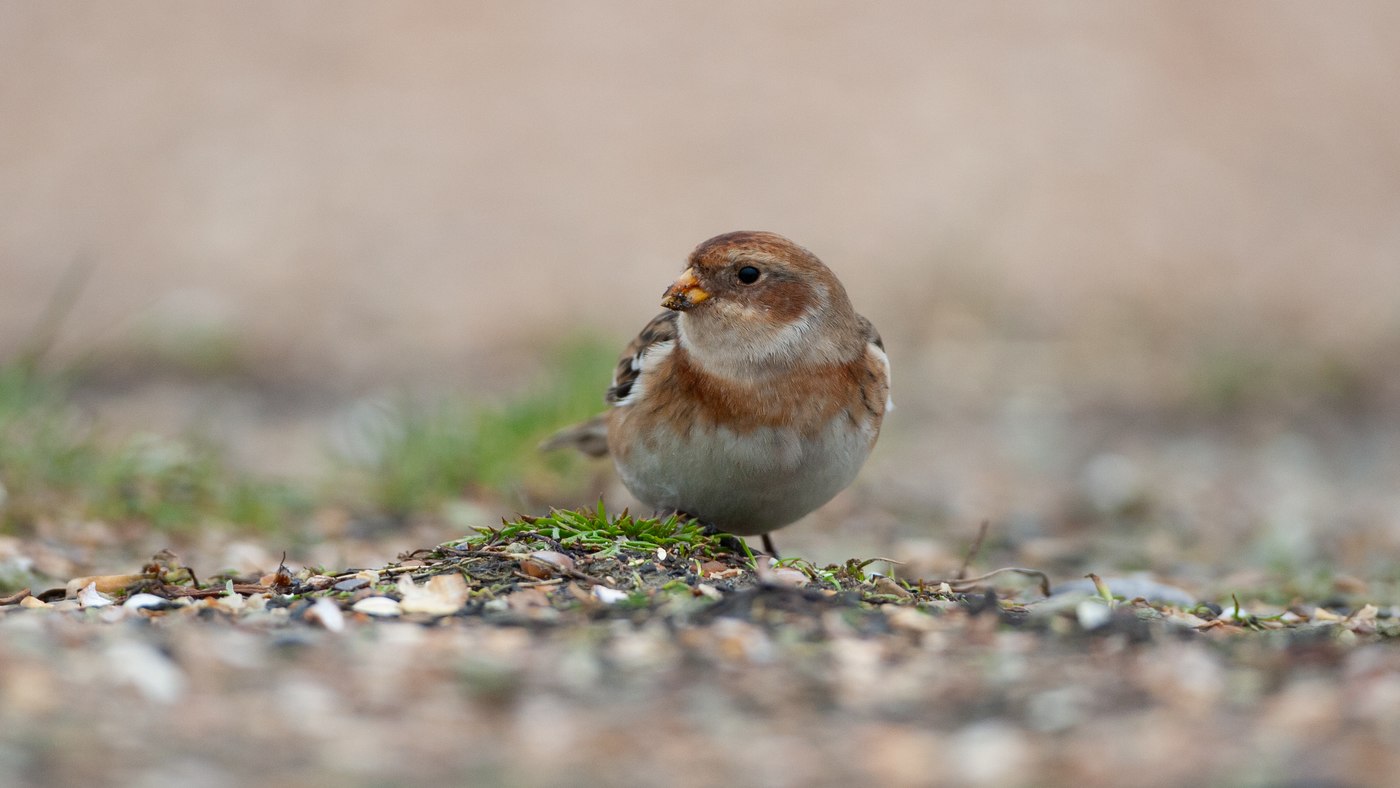 At 6.45 am I picked up Jan Verhoeven and Koen Rovers and together we drove to Made where we would meet Alwin at half past seven. Nice on time we continue with one car. First stop was the Greater Yellowlegs but first we had a coffee break. The whole ride through Brabant was characterized by heavy rain but when entering Zeeland it began to clear and it was dry. The bird was sitting in Colijnsplaat, a different place than last time. Alwin had already been here so we did not have to search. We parked the car at a bridge and we were welcomed with a chorus that brought spring jitters forth. A Song Thrush was singing in full, my first this year. A Mistle Thrush sang along and also Blue- and Coal Tits and a Dunnock. But of the Greater Yellowlegs was not a trace. Alwin and Koen found 2 Tree Larks but these were unfortunately not seen by me. We looked for about half hour and then drove on to the old place where we saw him on New Year's Day. Beside a Redshank there was nothing and we decided to have another go later in the day. 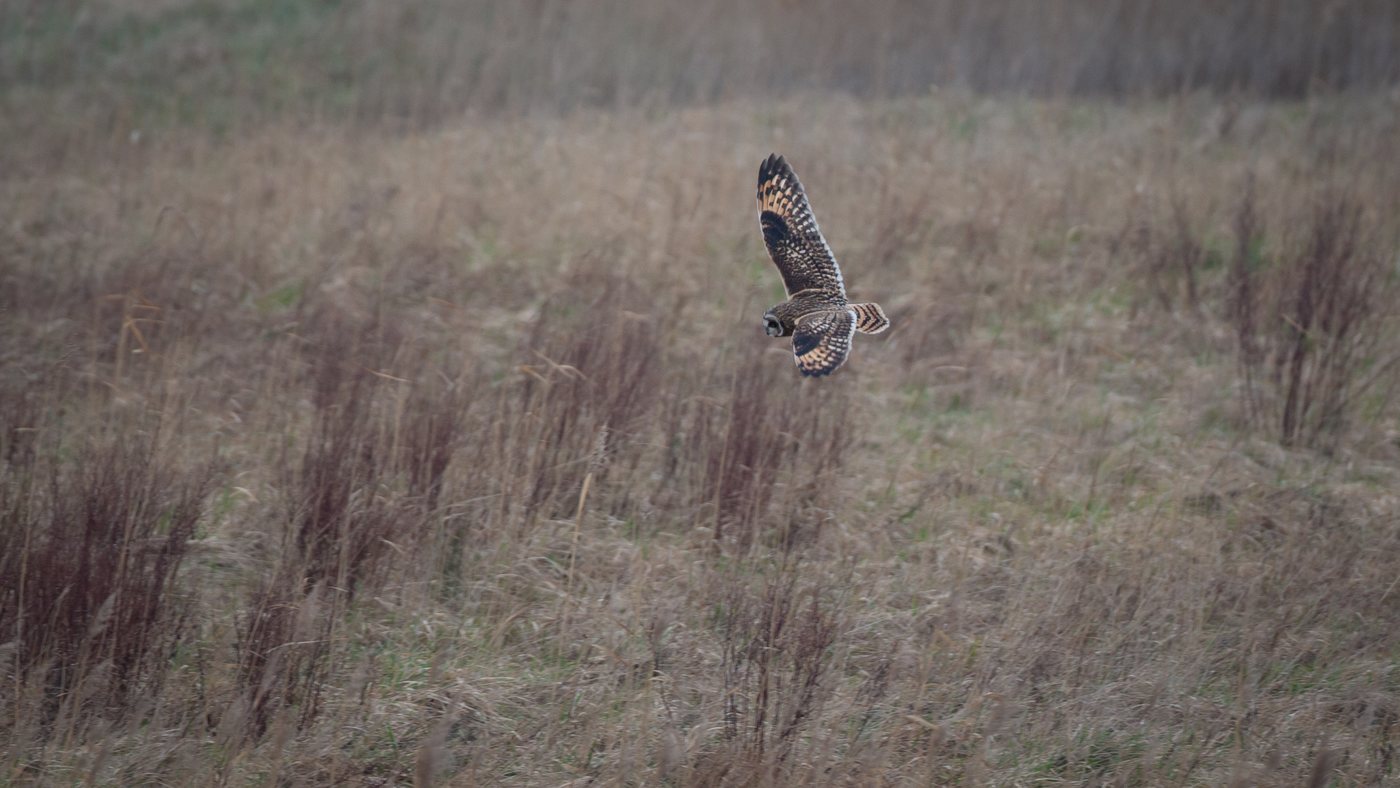 Next stop were the Middelplaten at the Veerse Meer. The Brent Geese were examined and we saw a Light-bellied Brent Goose. Among the many Gray Plover, Curlew and Dunlin there were also some Bar-tailed Godwits. We counted 10 Common Ringed Plovers and a Meadow Pipit flew high over heading north. The next destination was Westkapelle where we wanted search for a previously reported Black Redstart. After about a 25 km drive we were at the spot where the bird was reported. After some research an adult male was found and we had a good view. We drove to the beach near the Telpost. The three Snow Buntings that are here all winter were quickly seen and there were nice photos taken. Under the dike we saw 10 Light-bellied Brent Geese. We counted no less than 35 Purple Sandpipers, I never saw so much here. An inspection of nature reserve t’Vroon revealed beside a Ruddy Shelduck little and we drove father to Neeltje Jans.

En route we stopped at the Veerse Dam but there was not much. By Neeltje Jans we searched in vain for a reported Whimbrel. We did see two Rock Pipits, a Peregrine Falcon and an adult Shag. Along the Stolpweg we continued our way towards Brouwersdam. We stopped at the Stolpweg for the Short-eared Owls. Thomas van Es and Mark de Vries were present and pointed us two adult Red-breasted Geese. While watching the birds a Lapland Longspur was heard and seen later, this is a new kind for the year. Not much later, a Short-eared Owl was seen. The Brouwersdam was very quiet and we decided to continue for a new attempt for the Greater Yellowlegs. 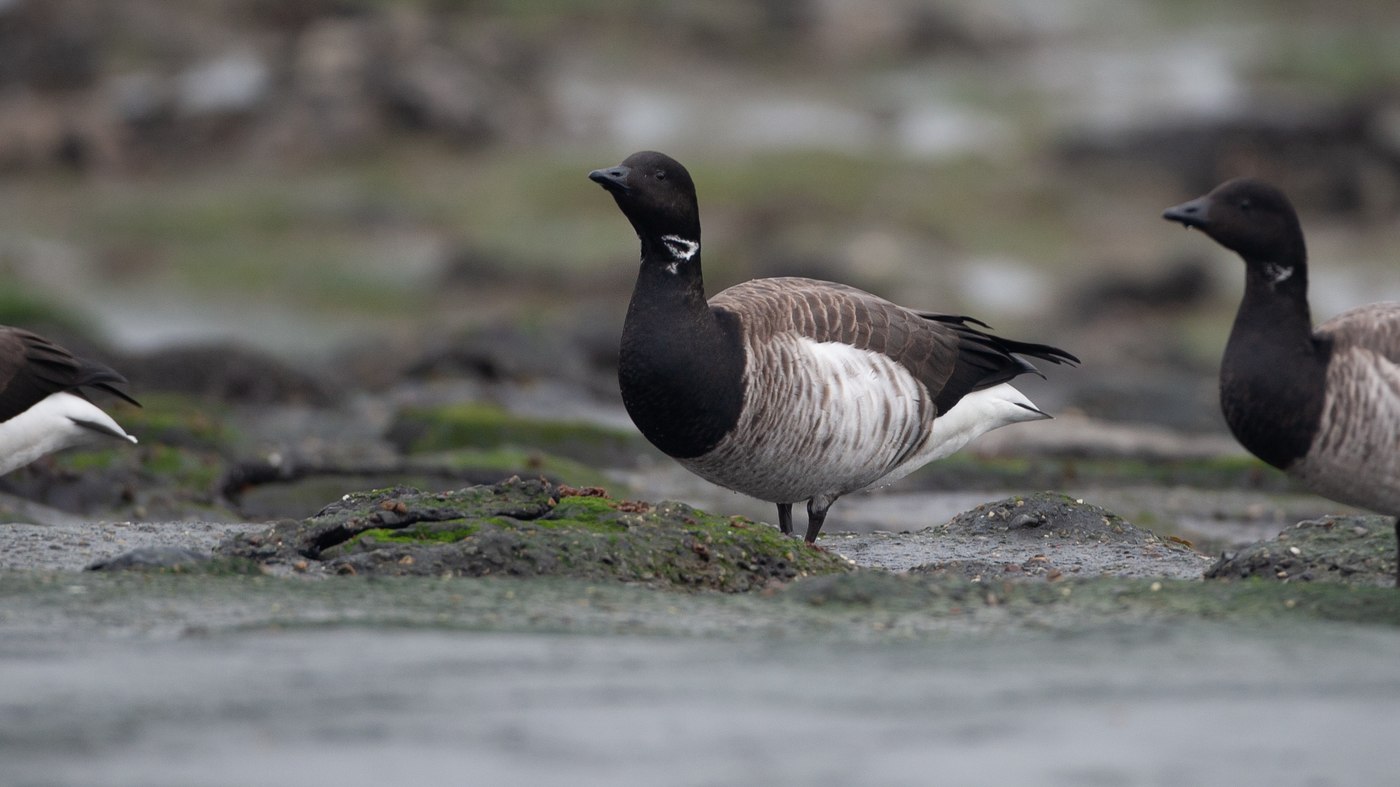 We parked at the same bridge and almost immediately we saw the Greater Yellowlegs. The bird had never been reported today, so we put a message on Dutch Bird Alerts and Waarneming.nl. Mark and Thomas found a Mediterranean Gull earlier in the morning just behind Colijnsplaat and that was the next destination. Just before the spot where they had bird we saw a hunting Short-eared Owl. The bird flew close so we got out for a photo. Another Short-eared Owl flew of when we got out of the car. The hunting Short-eared Owl was photographed. Unfortunately, we could not find the Mediterranean Gull. Last stop for today was the port in Colijnsplaat. Here we found 23 Snow Buntings and a White Wagtail which I could add to my year list. It was a successful day with a total of 92 species including 2 new for year.