A report of a Melodious Warbler in Limburg is enough for a visit to the Provence. We also want to visit the Glanville Fritillary butterfly at the Bemerlerberg. 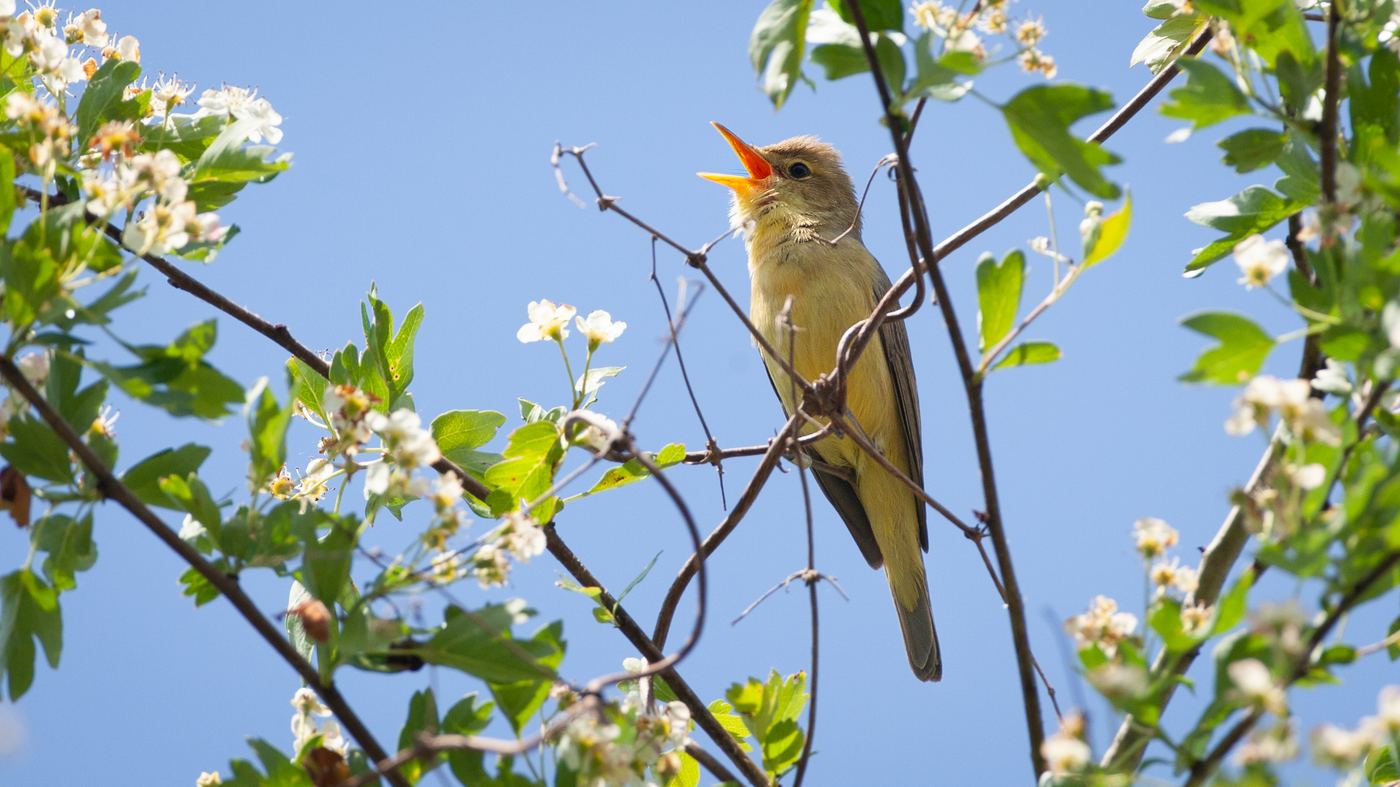 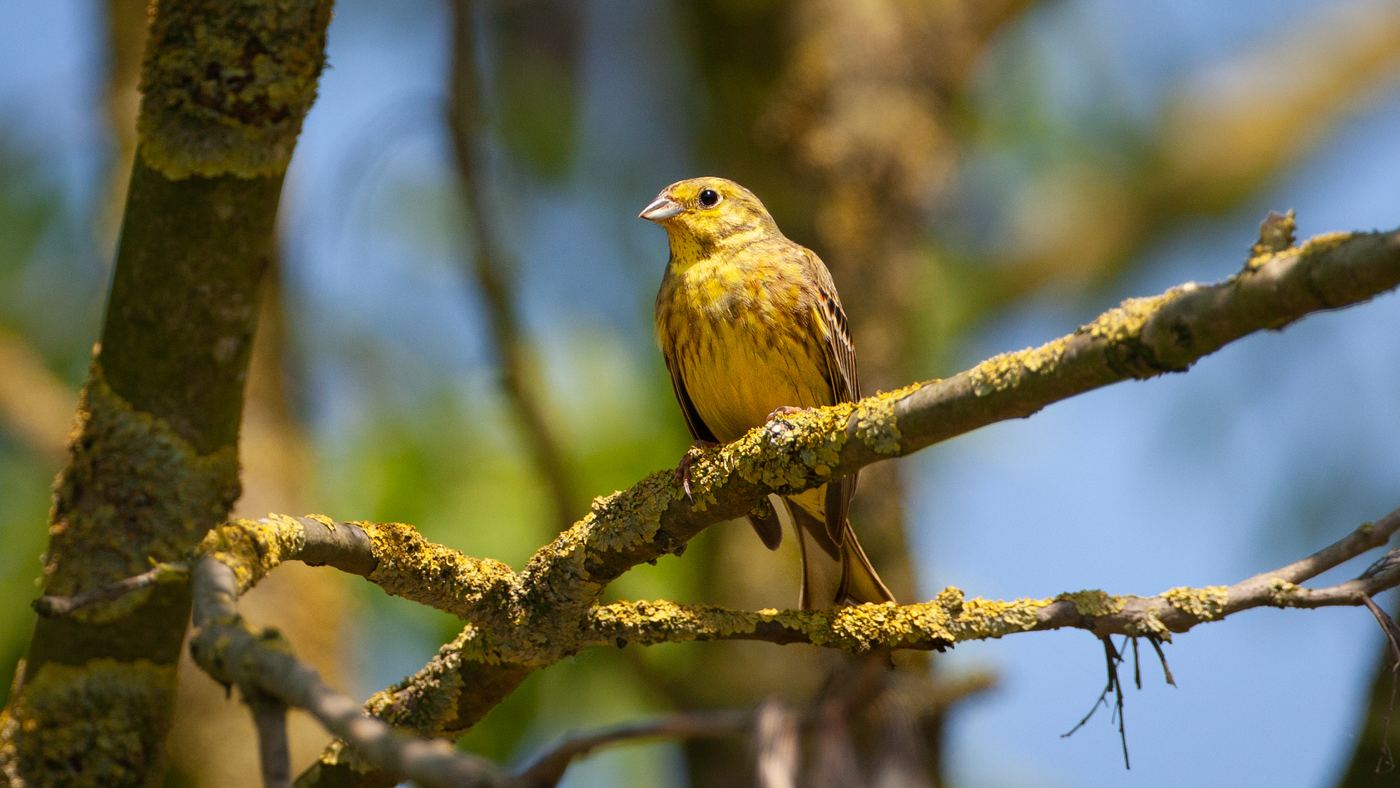 Alwin slept in Uden and Christian stayed with Teun in Vorstenbosch. At first we pick up Koen Rovers and here is also Luuk Wassenberg. This means we need to go with two cars. We quickly pick up Alwin’s car and we drive to Vorstenbosch. First we want to try the Whiskered Terns that were reported yesterday in the Loonse Waard, this is only 30 km. The Terns seem to be gone and it doesn’t take long before we're driving on the A73 towards Limburg. Along the way we stop for coffee and around 10.30 we drive into the Gerendal. The cars are parked at the place where Melodious Warbler normal sits. The bird is now a few blocks away but we decide to make a good walk. Along the way we pick up a Red Kite and a singing Firecrest that counts for the month list.

It is noteworthy that some of the present Garden Warblers and Blackcaps imitate the Icterine Warbler. A Honey Buzzard is flying at high altitude over us. We now also see and hear some Icterine Warblers. After a walk of about 5 km we hear a good candidate singing. It appears to be the ringed Melodious Warbler and the bird is beautifully viewed and photographed. The target for today is in the pocket. 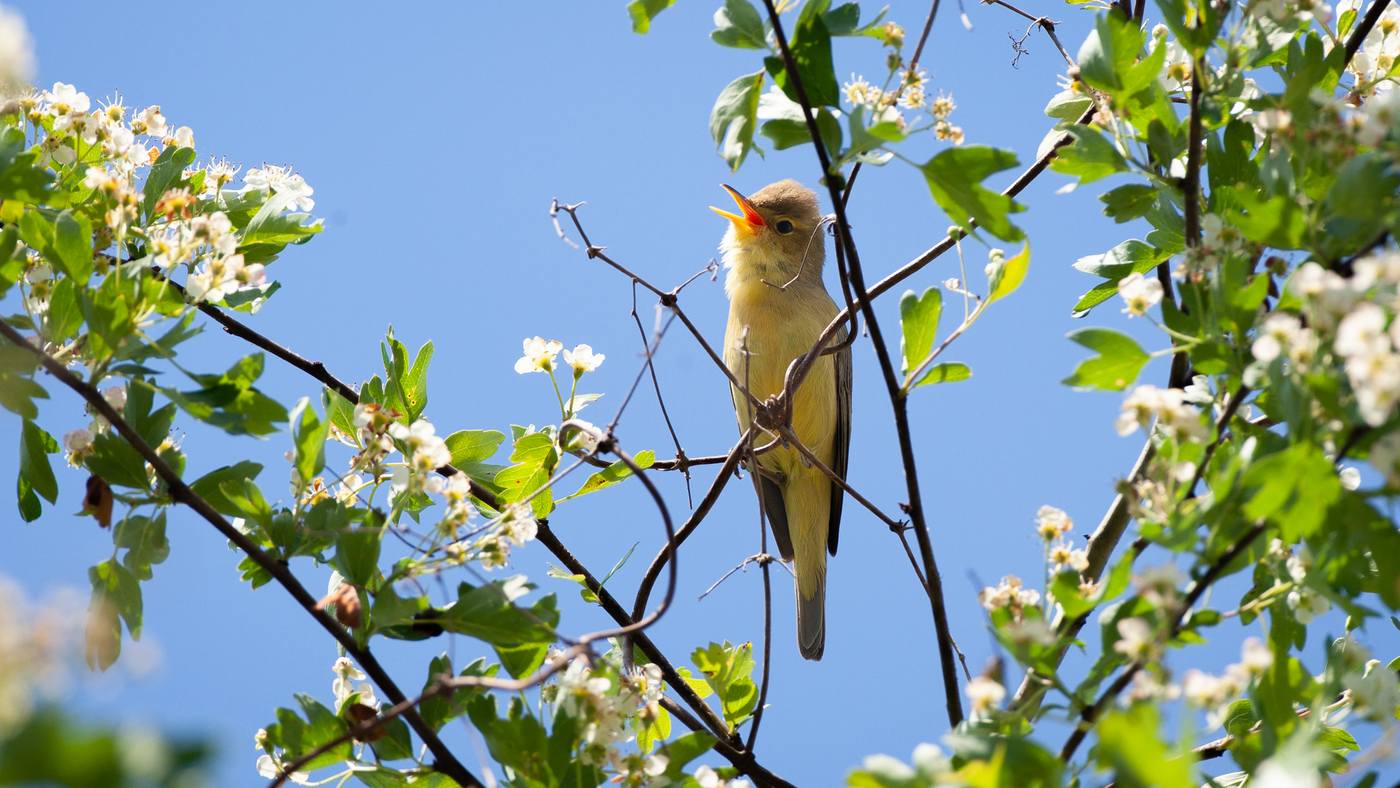 The trip continues to Bemelen where at the Bemerlerberg a (rare) Glanville Fritillary population is located. The butterflies are found quickly and there are multiple copies. After some proof pictures we drive to the St Pietersberg in Maastricht. The visit will focus on butterflies and dragonflies. While walking up the hill we discover a Swallowtail, Farther we see a few more copies. In a pond is a pair of Broad bodied chasers, this is a common dragonfly. There are many Green Frogs and Newts. 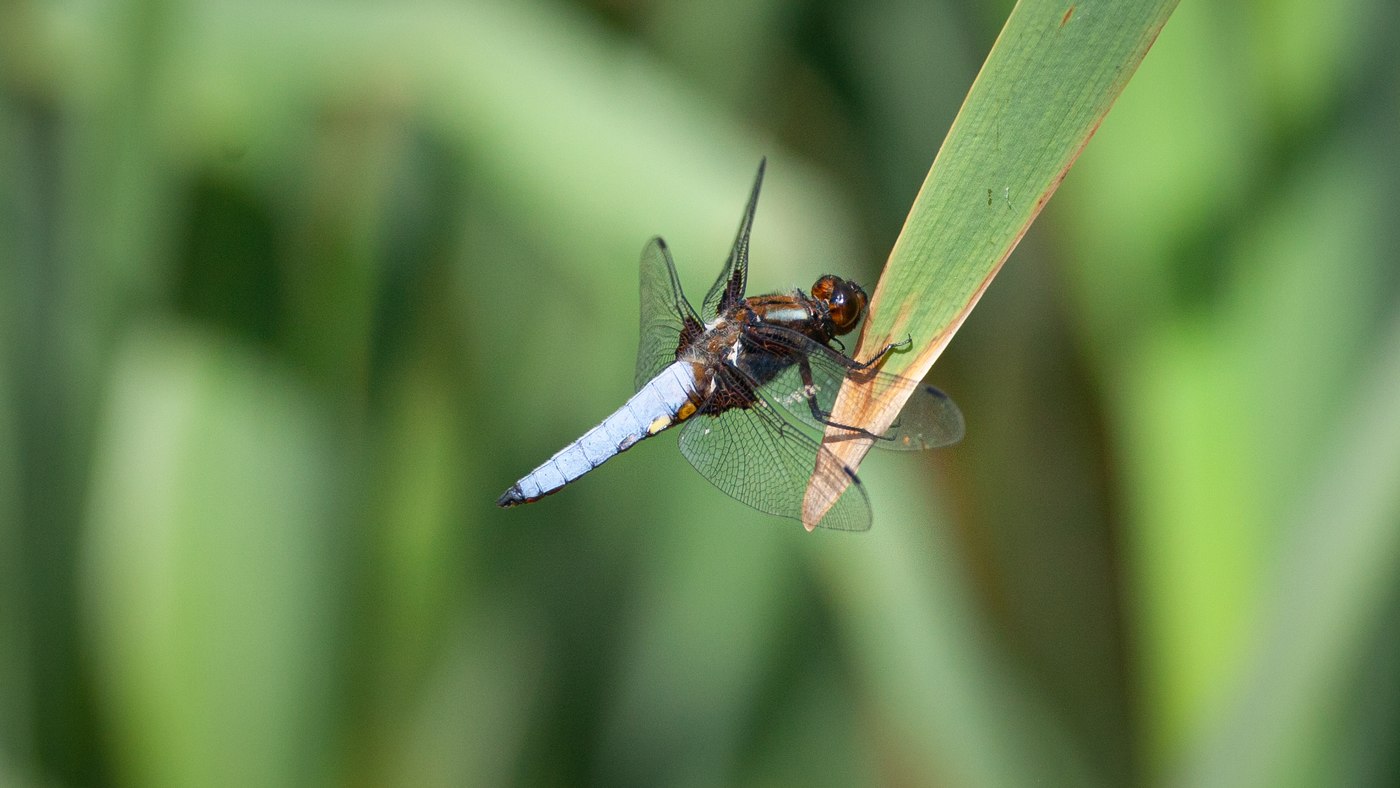 I need to get home for dinner where we discuss the new destination for next year: Mozambique. With five new species for the year, the annual list has grown to 223 species.