Grey-headed Wagtail record at the Kamperhoek

It is almost three years ago in May that the weather conditions are good enough for a nice day on the Kamperhoek. The following predictions southeast wind with sunshine are sufficient reasons to drive towards the Kamperhoek.

At 6 o'clock in the morning I drive alone to the Kamperhoek. Alwin drives on his own and on arrival he was already there with a few others. I just missed a Black Kite and many groups of Grey-headed Wagtail are flying over. There is a strong southeast wind and that is certainly not wrong. The Grey-headed Wagtail fly in groups to 50 birds and they usually pass near the dike. This goes on all morning and soon it becomes clear that the old record of 778 birds will be killed. At the end of the count we counted 1905 Grey-headed Wagtail. In addition, 4 more English Wagtails and a minor 300 Yellow Wagtails are counted. For a complete record click here

An Osprey swoops in from afar and passes the migration site at the level of the IJsselmeer. A Red Kite is flown in from the north and there are some evidence pictures made. It's a good day for the Black Kite and a total of 6 birds are seen. Other raptor species are also seen: 15 Marsh Harriers, 11 Sparrow Hawks, 5 Hobbies, 3 Merlin, 14 Kestrels, 11 Buzzards, a Honey Buzzard and a whopping 5 Montagu's Harriers. Highlight is an adult male Red-footed Falcon, the bird stayed for almost an hour in pursuit of the local dragon flies. 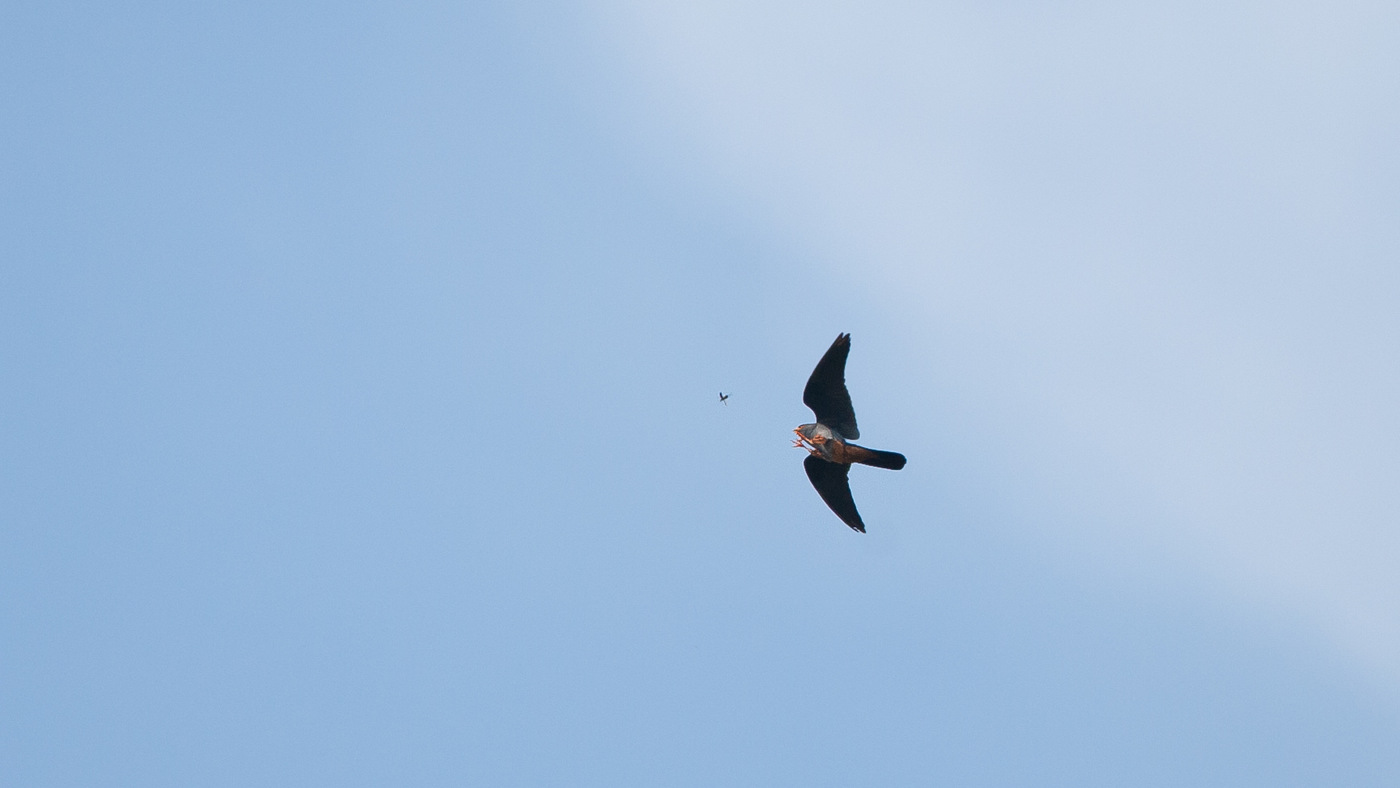 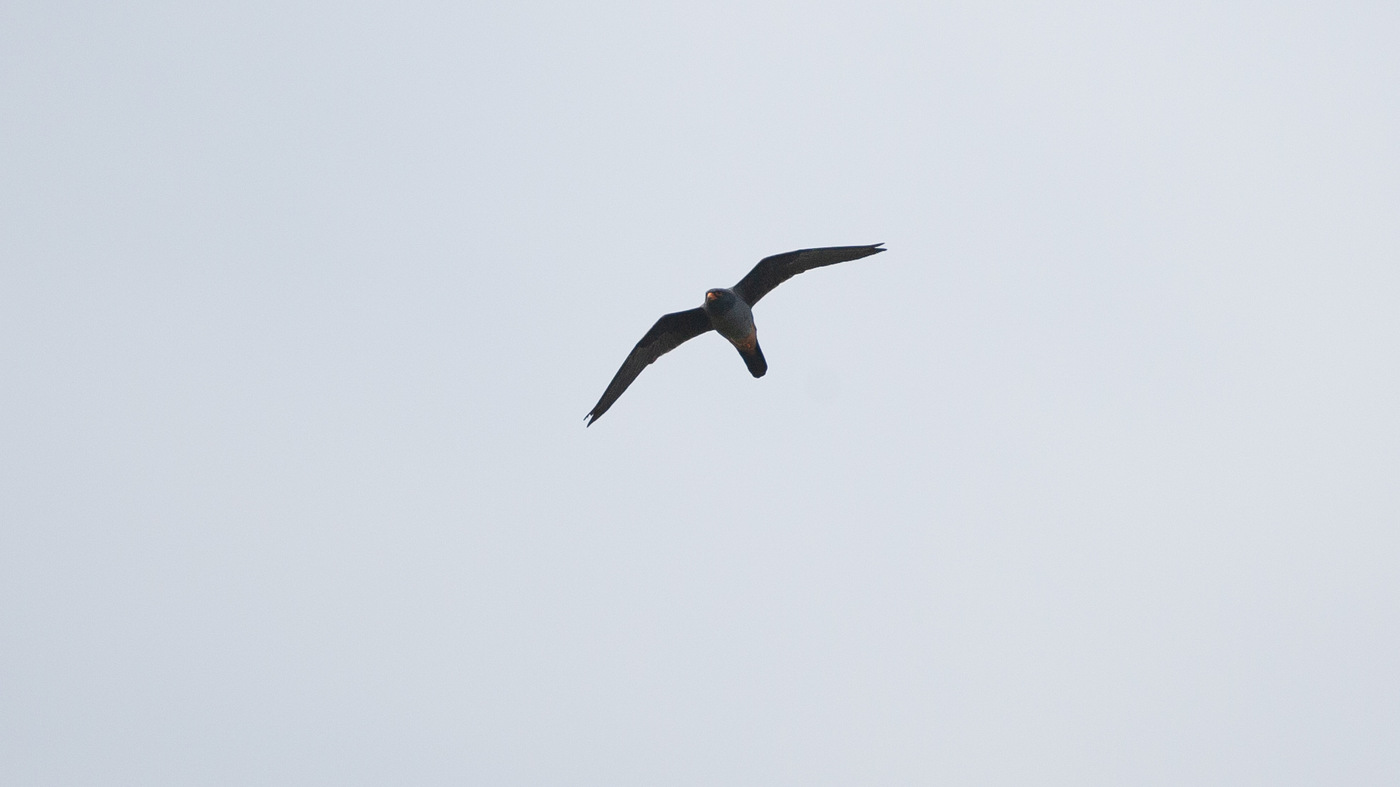 Other good species are Red-throated Pipit, Purple Heron and a Black Stork. An Ortolan Bunting and a Raven are seen but I just missed them. The Barn Swallows came through in good numbers and we had a total of 2505 birds. However, I suspect that we missed a lot them. For me it is probably the last spring counting of this year's at the Kamperhoek. Next week I'm in Friesland all weekend, and after that the migration is almost to an end.