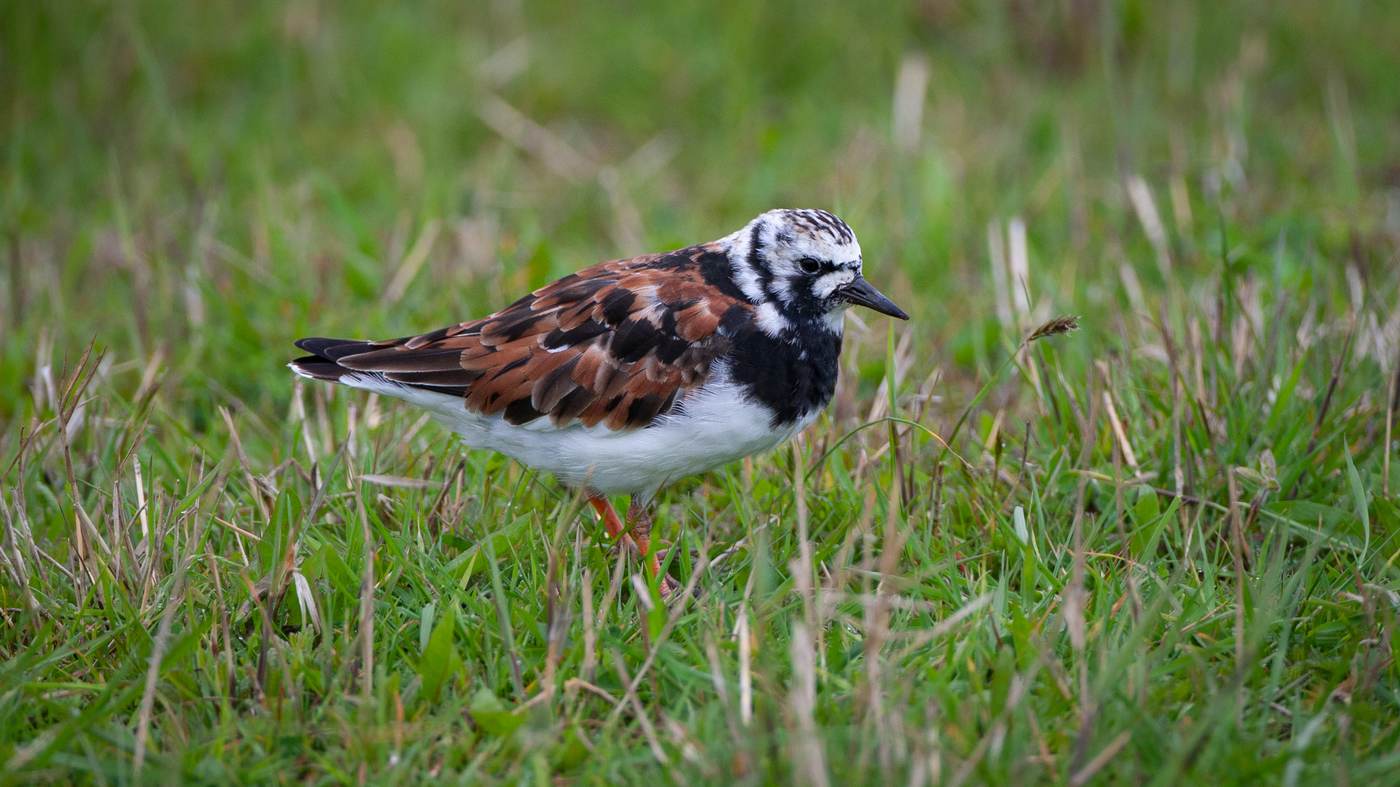 The whole week a Surf Scoter was reported at Texel but I had to work. My buddies had already brought a visit to Texel. The bird just had to stay there. Friday was the first opportunity for me to go.

>Alwin and the gang went to explore Switzerland on Friday so I'm going alone for a change. Friday morning at 05.00 hours I got up and drove on the A50 towards Den Helder. The boat of 7:30 should be feasible. Something about seven o'clock I arrived at the ferry and saw that I was not the only one who had to work this week. Several bird-watchers were waiting for the same purpose as me. Once on the boat, the duck was reported through an email. That usually gives a good feeling but it was my ninth attempt so I was a bit reluctant. The bird was in the Mokbaai and there was a possibility to see it from the boat. That was not the case. The trip went smoothly and quickly a few cars followed each other towards the Mokbaai. Most parked at a place on the north side I drove to the south to stand for something more secluded. It was not exactly warm and there was a strong breeze. It was not long until I found the bird. He swam as reported between Eider ducks and at a distance of approximately 400 meters. Beautifully with the spotting scope, but unfortunately no photo opportunities. I observed the bird for half a hour and decided to explore further the island of Texel. 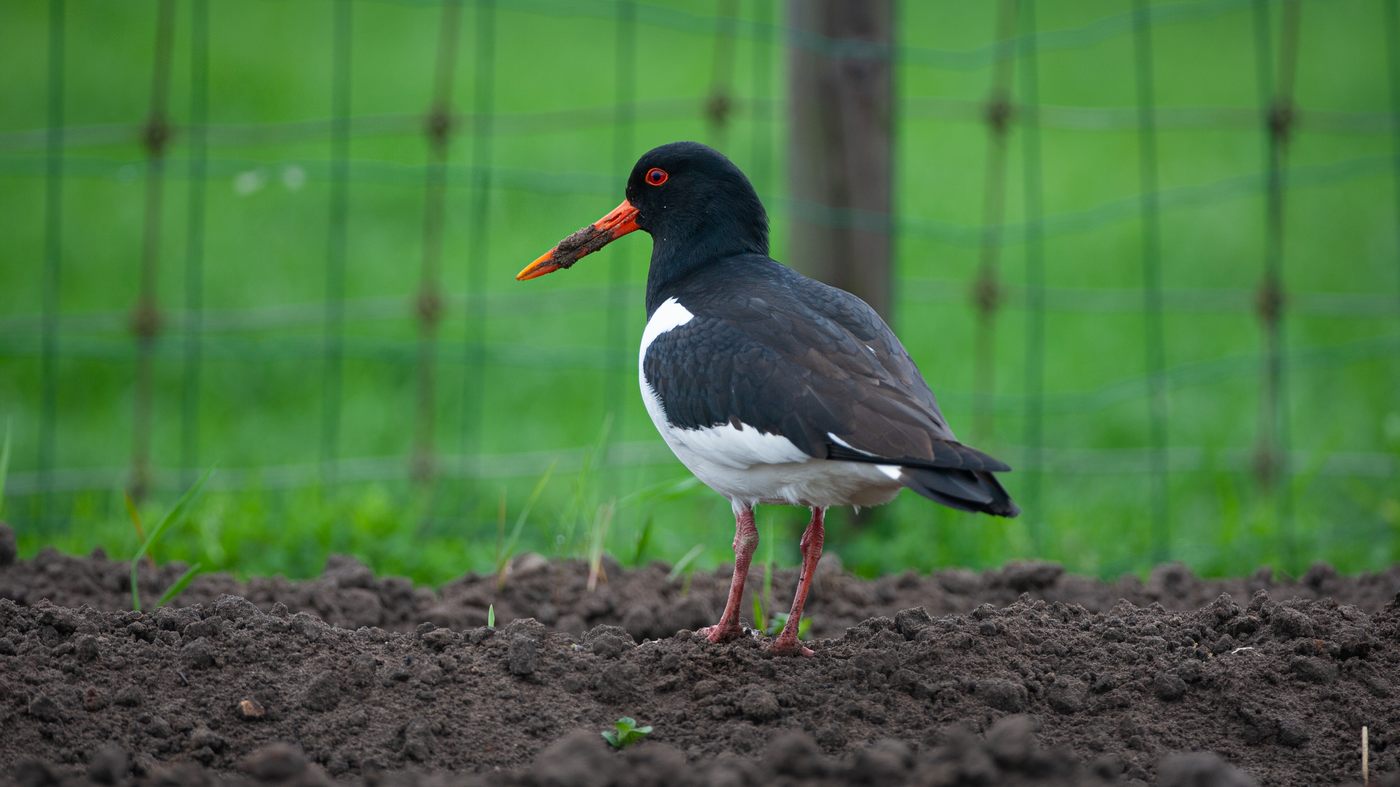 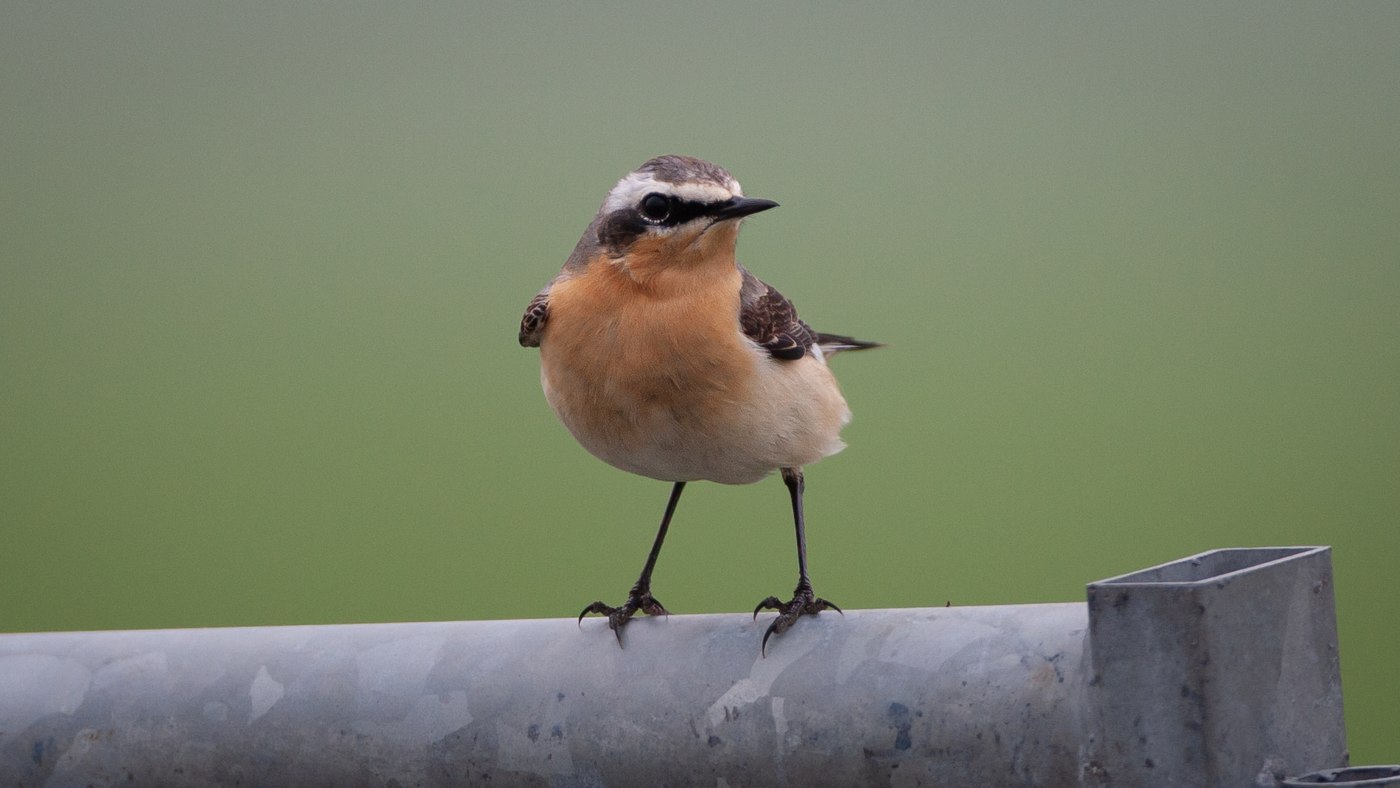 At the mouth of the Mokbaai a quick scan over the mudflats gave Bar-tailed Godwits and a few Ringed Plovers. At the Petten there were 2 Knots in a full summer dress and I made a few pictures. Next goal were the Dotterels that were reported yesterday and a Rough-legged Buzzard in the same area. I was in no hurry and took pictures of an Oystercatcher and a Northern Wheatear. A Turnstone in summer plumage was beautifully photographed by the Krassekeet. The Dotterels were reported through the mail. They sat along the Hoofdstraat at number 34. I still did not hurry and checked a group of Brent Geese and found a Pale-bellied Brent Goose. I arrived at number 34 and quickly saw three Dotterel walk. There would have to be 11 but I could not find more than 3. It showed the birds had flown away to another field. Trying to find the Rough-legged Buzzard came to nothing. After some wandering, I decided to leave the island and took the ferrie from 12.00 hours to take me back to Den Helder. 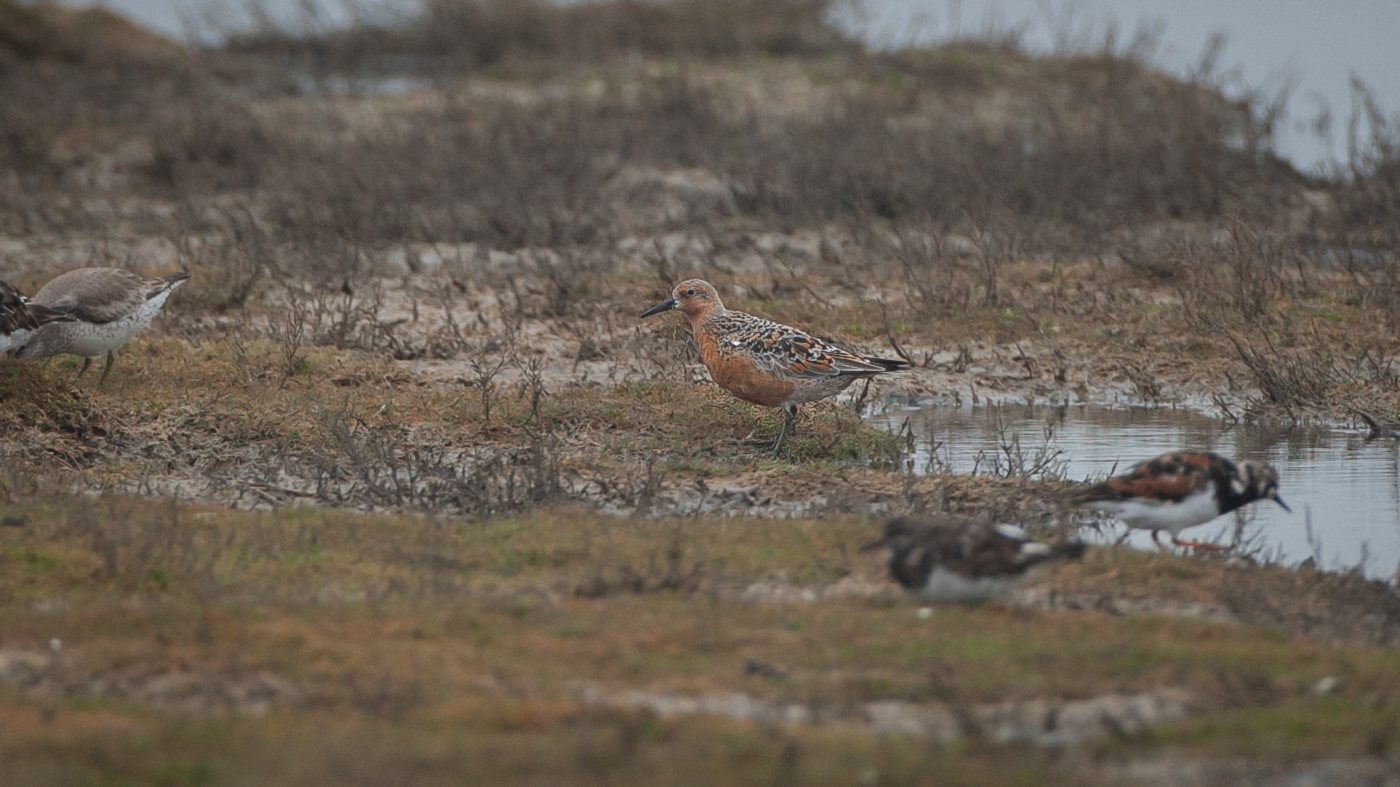 The Lesser Scaup was next on the list, the bird was already some time present at Waterpark De Oude Zeug. On the way there, I can also inspect the pools of Dijksgatweide. While driving 2 Slender-billed Gulls were reported at Westkapelle. Westkapelle, that was very far and I had to get home for a farewell party. They had to sit there until tomorrow. Slender-billed Gulls in the Netherlands are new for me so with a bit of a mixed feeling I continued my journey. In Dijksgatwijde was not anything special but large numbers of Greenshanks and I could get my first Garganey this year credited. A White-fronted Goose and a Barnacle Goose were welcome to day list. At the Waterpark De Oude Zeug, I had a while until I found a Lesser Scaup candidate. The bird swam with his head in the wings so I could not rule out the often present hybrid duck. It took nearly 45 minutes when the birds woke up. I now could see the whole blue-gray bill. The light and the distance was so good that even I could recognize the little black dot on the bill. The blue-purple cup light nicely and pointed crown was clearly visible. There were also a number of Greater Scaups which accounted for my monthly list. Whiskered Terns were reported in the Kraaijenbergse Lakes. That was close to home so this was the next destination. After almost 2 hours away, I found the 13 Whiskered Tern while foraging for insects. A reported Arctic Tern was not found. By now it was 4:30 now and time to go home.

With a day list of 94 species and lifers number 380 (for Holland) I could end the day.