Yesterday I took the risk to have to miss the Pygmy Cormorant but today was booked for an attempt at this new species for me in the Netherlands. 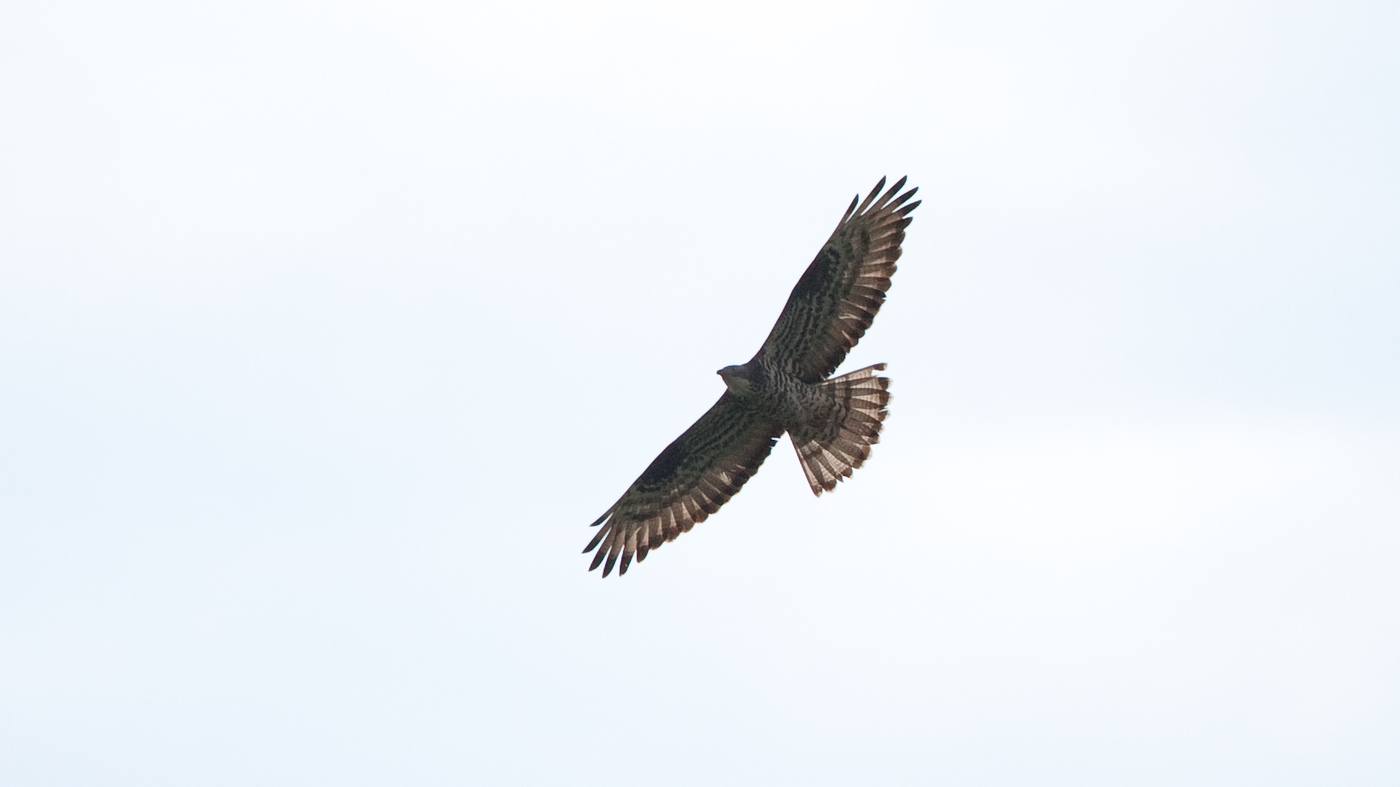 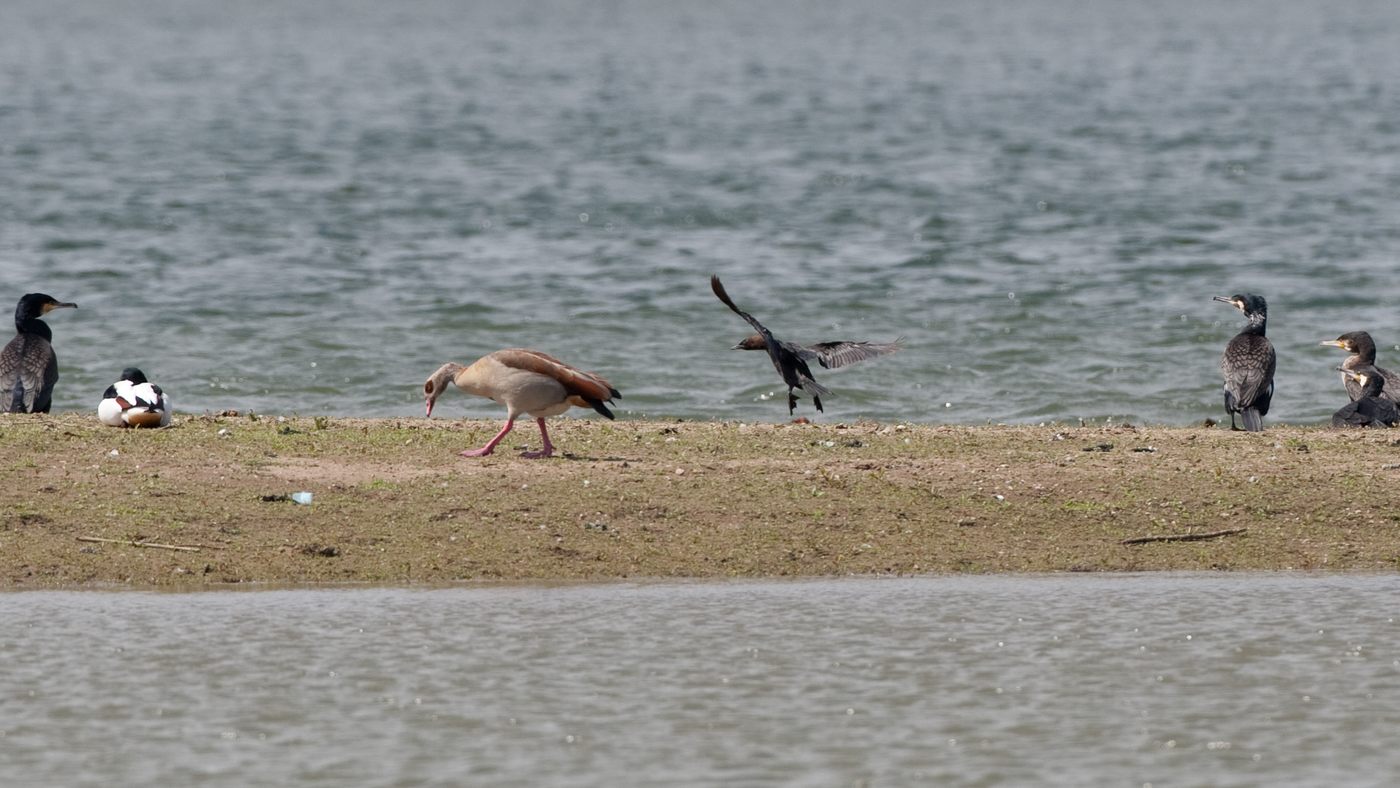 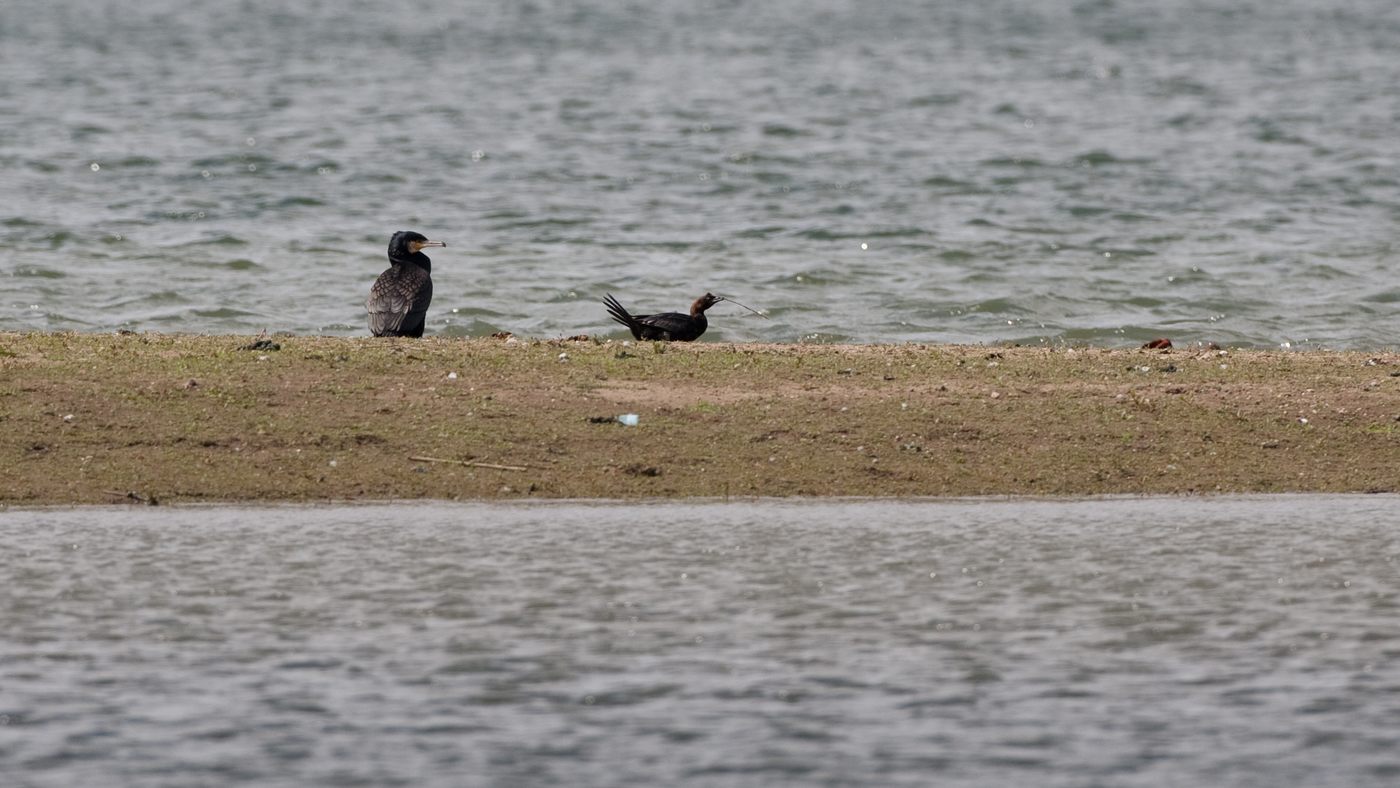 While listening the Pygmy Cormorant was reported in the Kaliwaal. We immediately rushed back to the car and went as fast as it could towards the Kaliwaal. During the ride we got a message that the bird has flown up and was not longer in sight. That was a big disappointment! According to the latest report, the bird perched somewhere south of the sand quarry. We split and searched for the bird. It was not long before I got an excited Alwin on the cell phone indicating that the Pygmy Cormorant flew over his head towards the Kaliwaal. We drove straight in that direction and upon arrival we saw in the distance a small Cormorant sitting between the ordinary Cormorants. It looked good and that was confirmed when the spotting scope was focused on the bird. The bird stayed in view for about 20 minutes and we had a few pictures. Suddenly he flew up to high altitude and disappeared in a westerly direction.

Lifer number 381 was a fact and I went home with a satisfied feeling.