2 migration days at the Kamperhoek 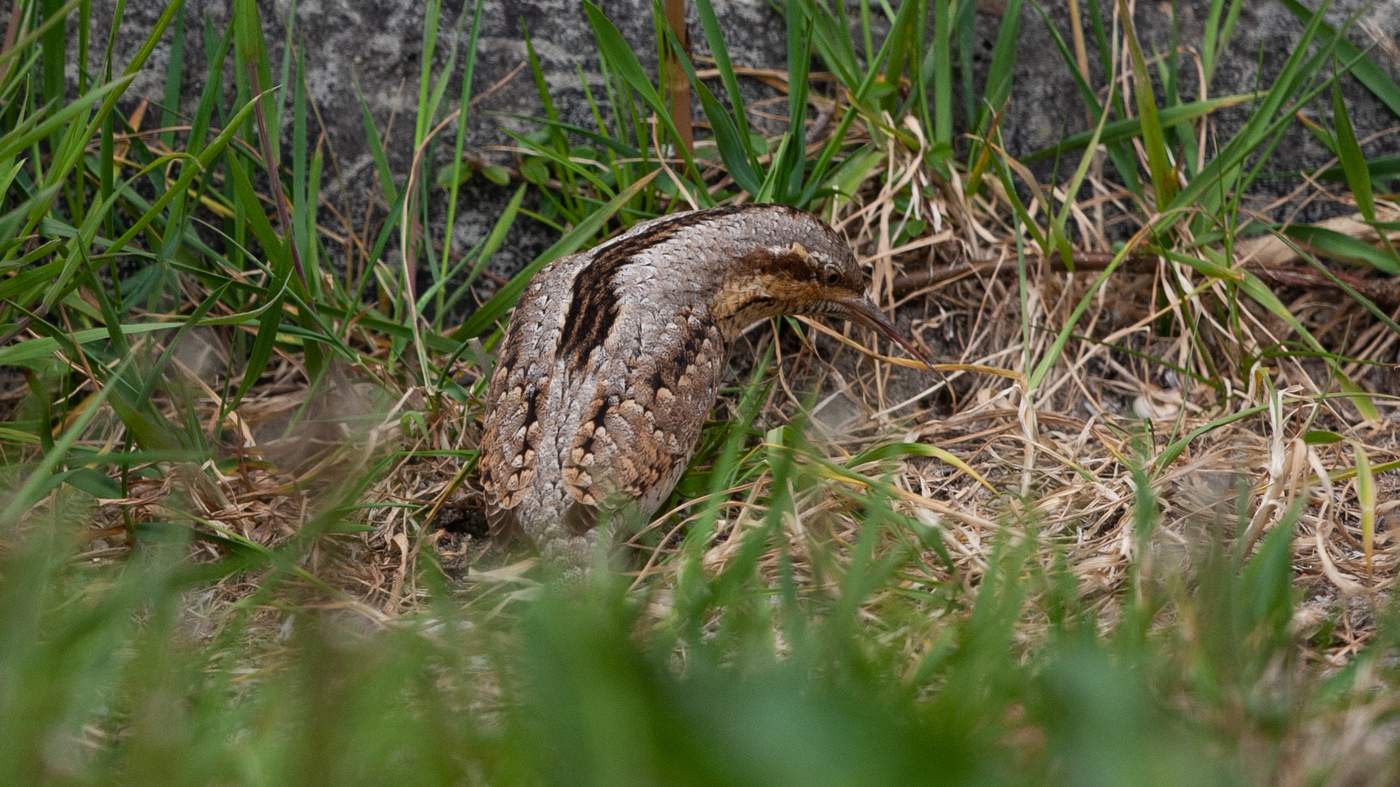 The predictions for the weekend were reasonable. Northeast wind on Saturday and east wind on Sunday. This, combined with the time of year (late April) can yield very good results on the Kamperhoek. Saturday morning I drove with Dirk eykemans at 5.15 am towards the Kamperhoek. First I had to scratch the ice of the windows of the car, hopefully the last night frost. 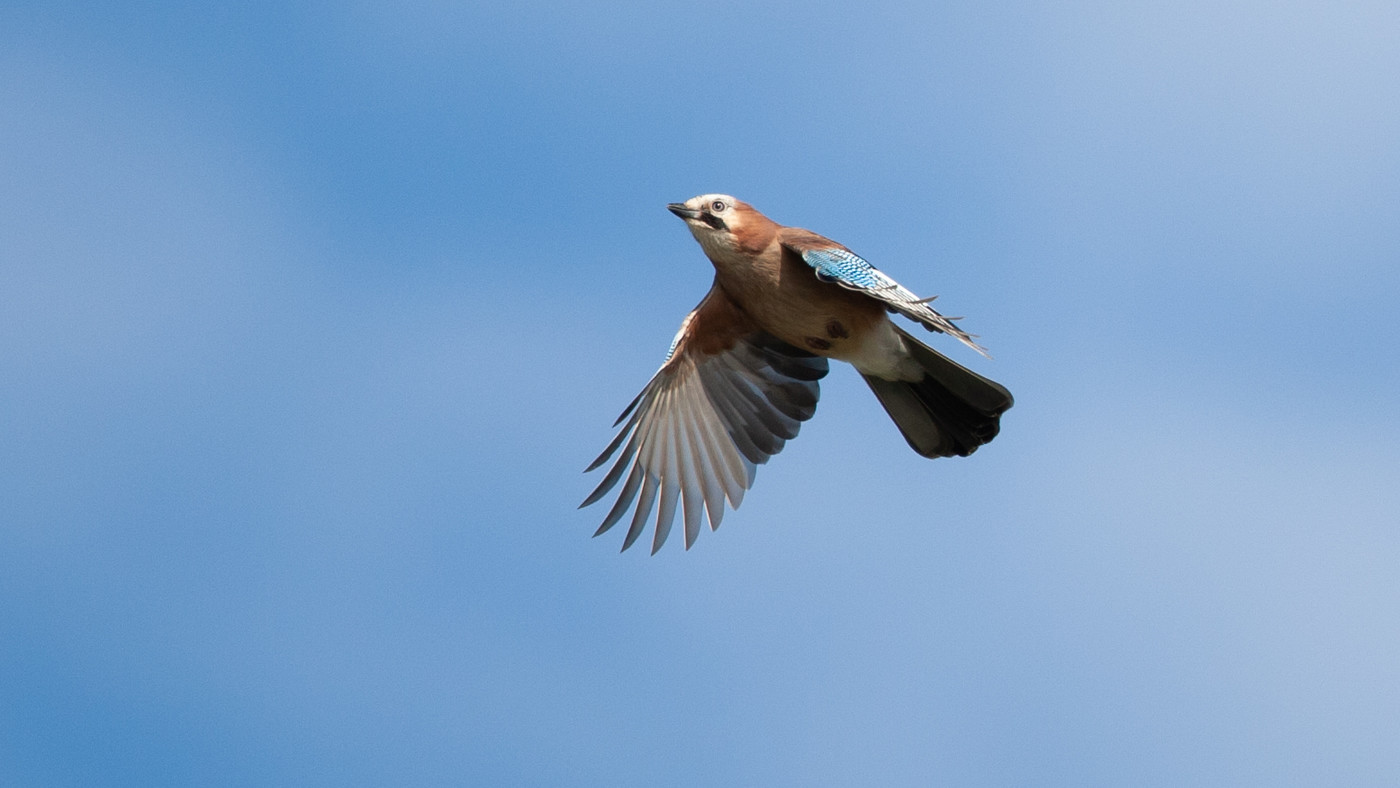 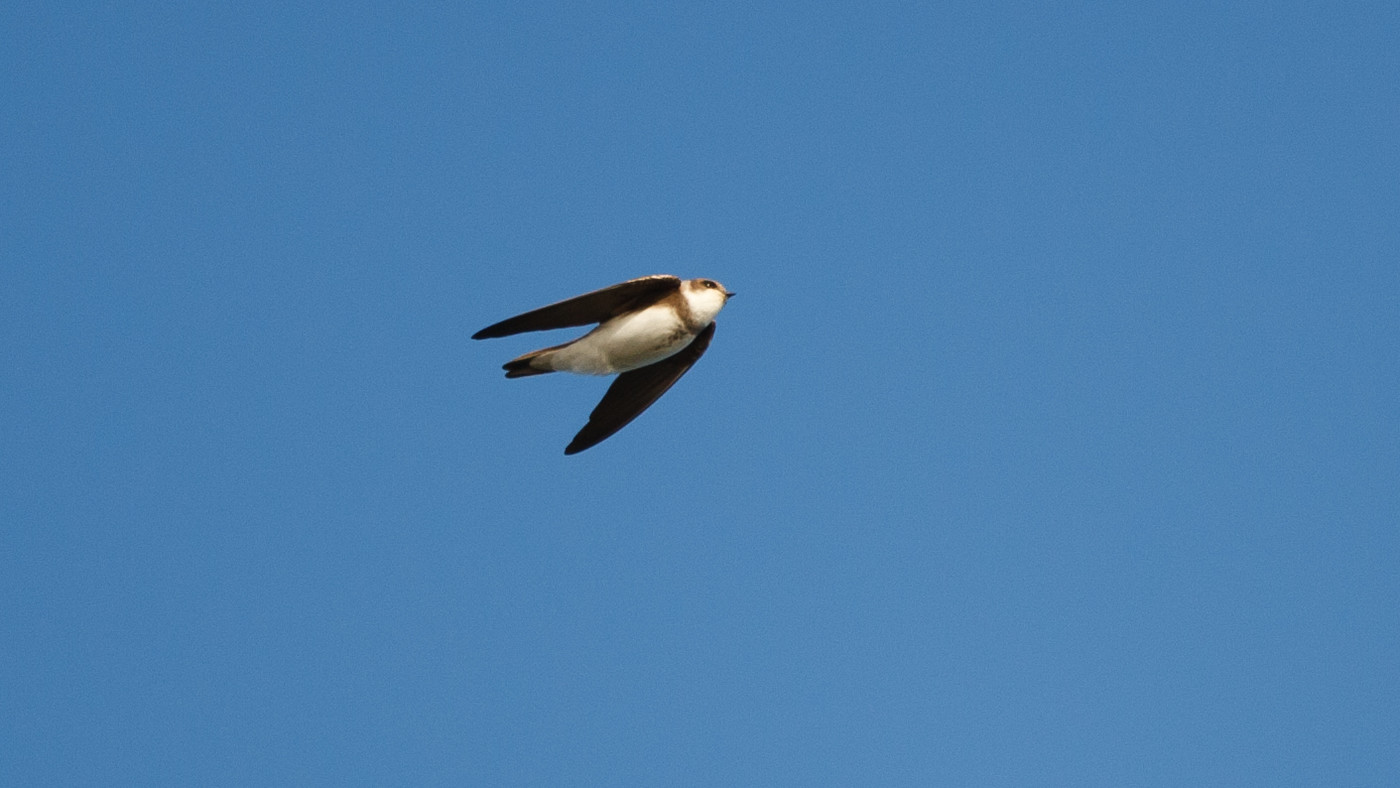 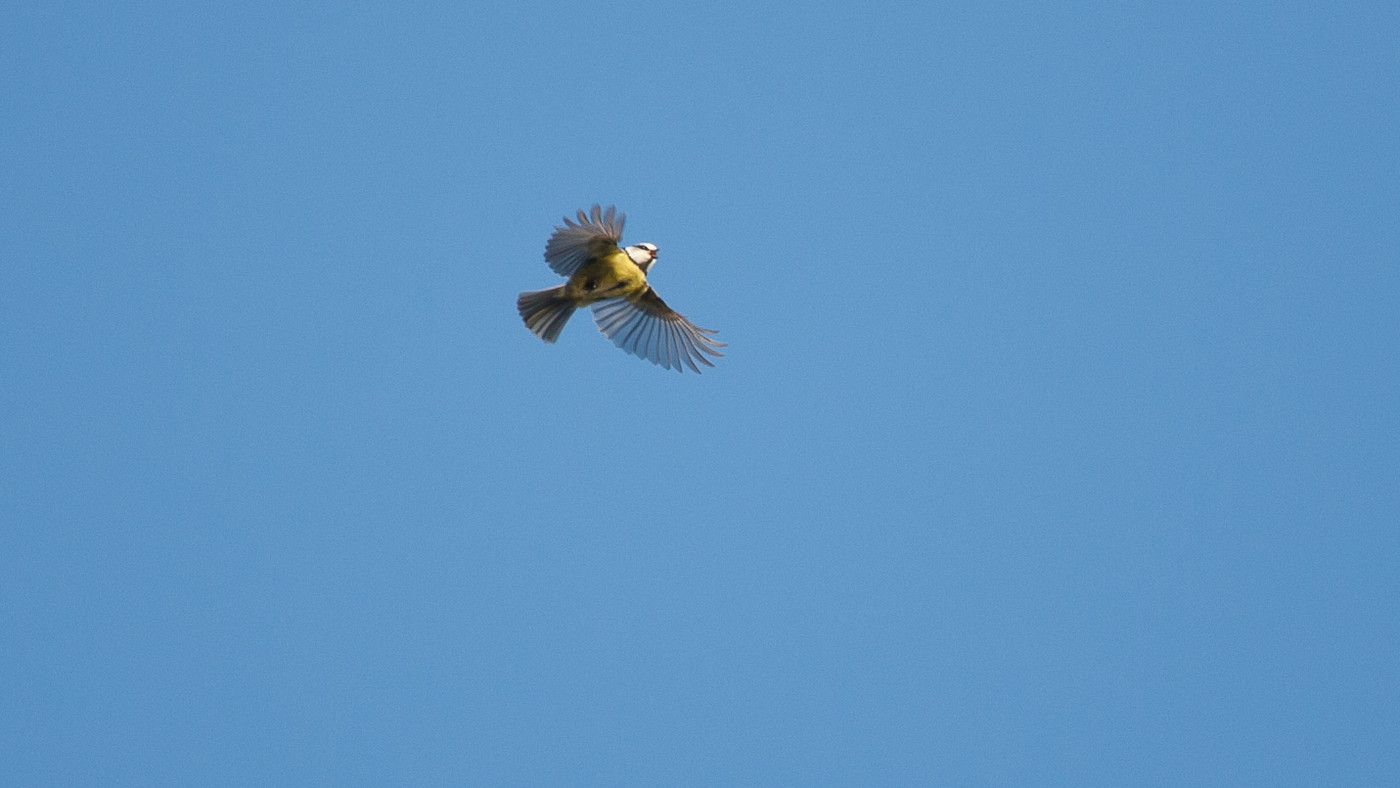 Around 6.15 am we arrive at the Kamperhoek and there is a cold northeast wind. From the cane fields in front of the migration site we heard the song of a Nightingale, later also a Lesser Whitethroat was heard. Both still count for the year list. In the first hour there mainly fly Yellow Wagtails. A Pied Wagtail is discovered at the unloading harbour and this also still counts for my year list. The Yellow Wagtail migration declines sharply after the first hour. There migrate remarkably few Meadow Pipits and this continues throughout the count. Normally at this time of spring this is the peak time of the Meadow Pipit. 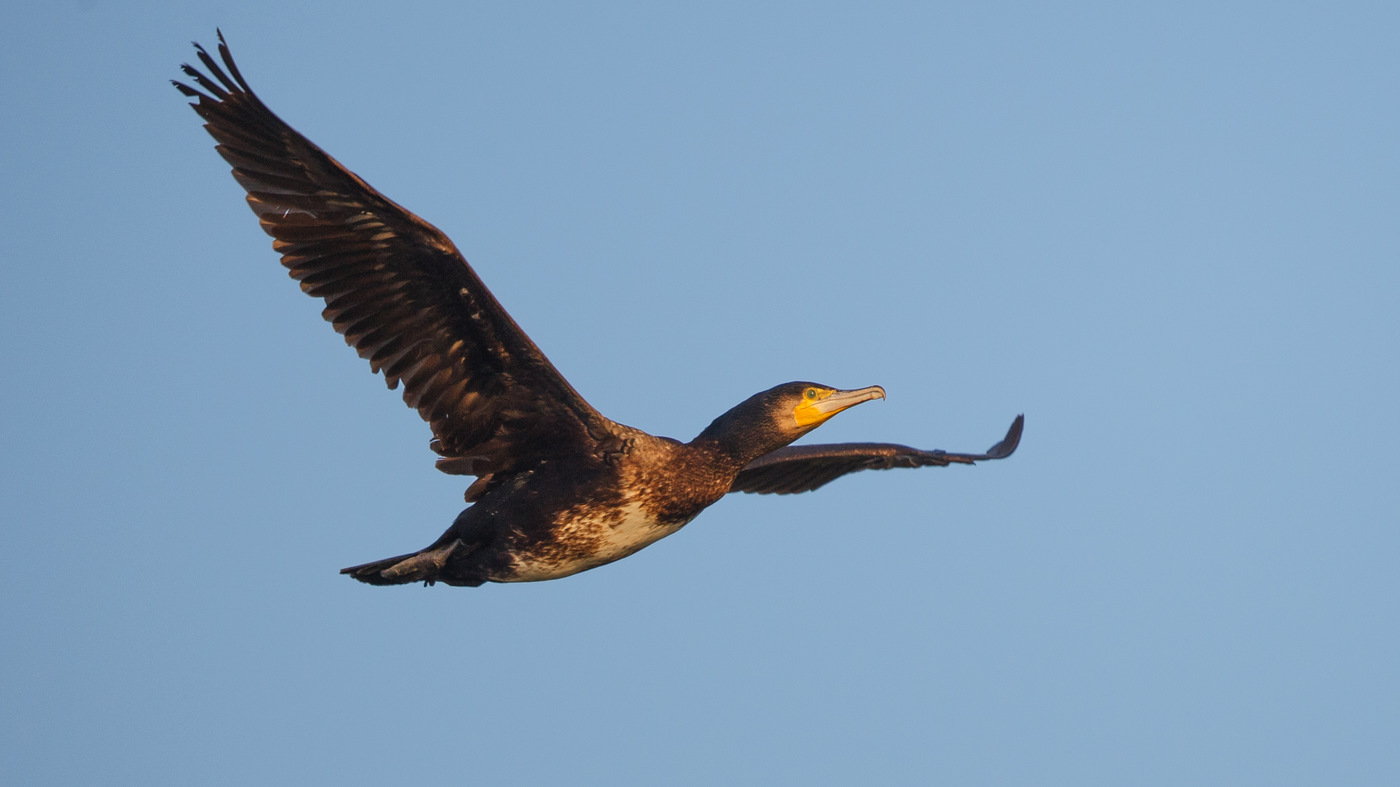 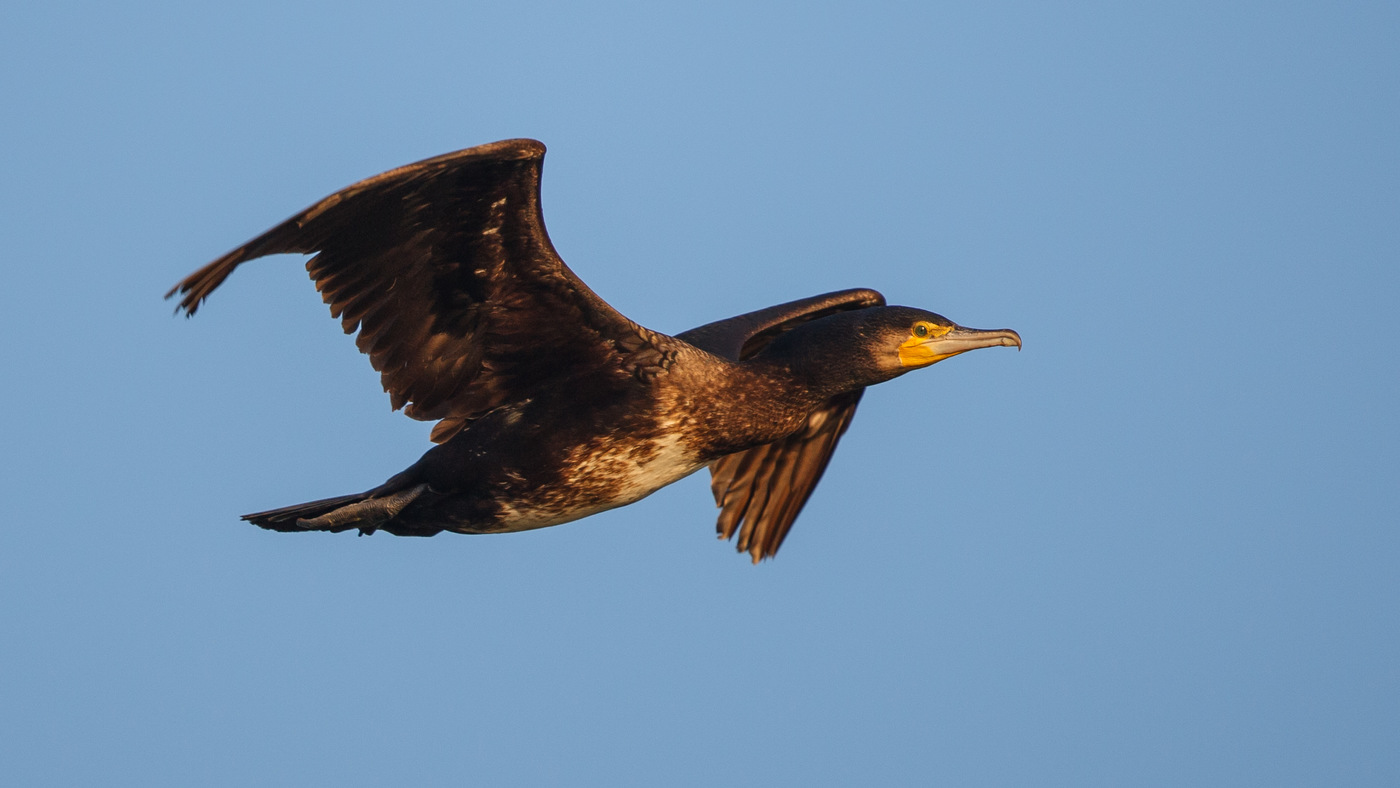 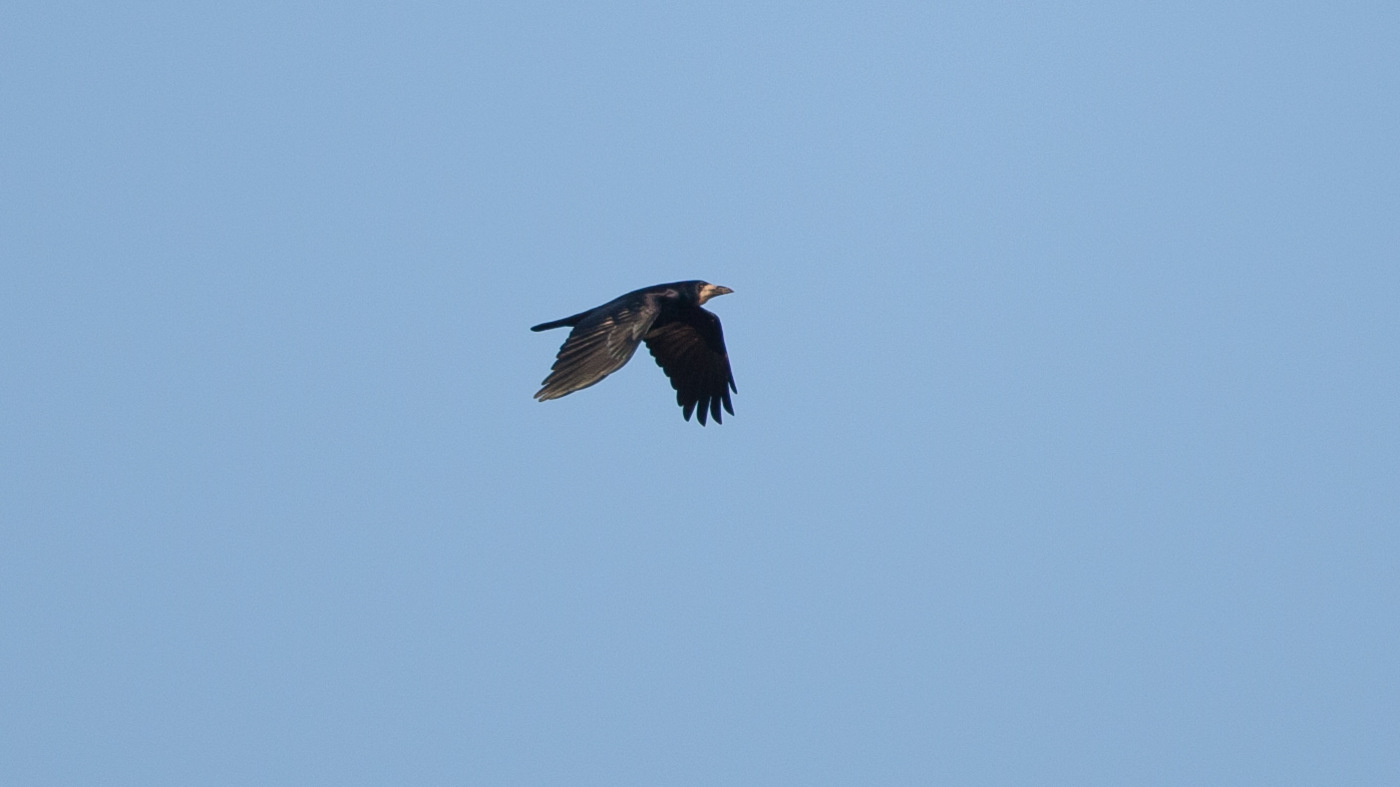 Before 10 o'clock 3 Marsh Harriers and a Merlin are quoted but otherwise it remains quiet. As the wind increases the car is moved so we can shelter behind it. A little after ten o'clock Erwin Booij spots a Black Kite. The bird flies far away but with the telescope it is clear that it's a Black Kite. Not much later we see, roughly at the same distance, a White-tailed Eagle the sixth this spring! Just after 11 o'clock a Bewick's Swan flies right over the migration site. A very late one and he still counts for my monthly list. 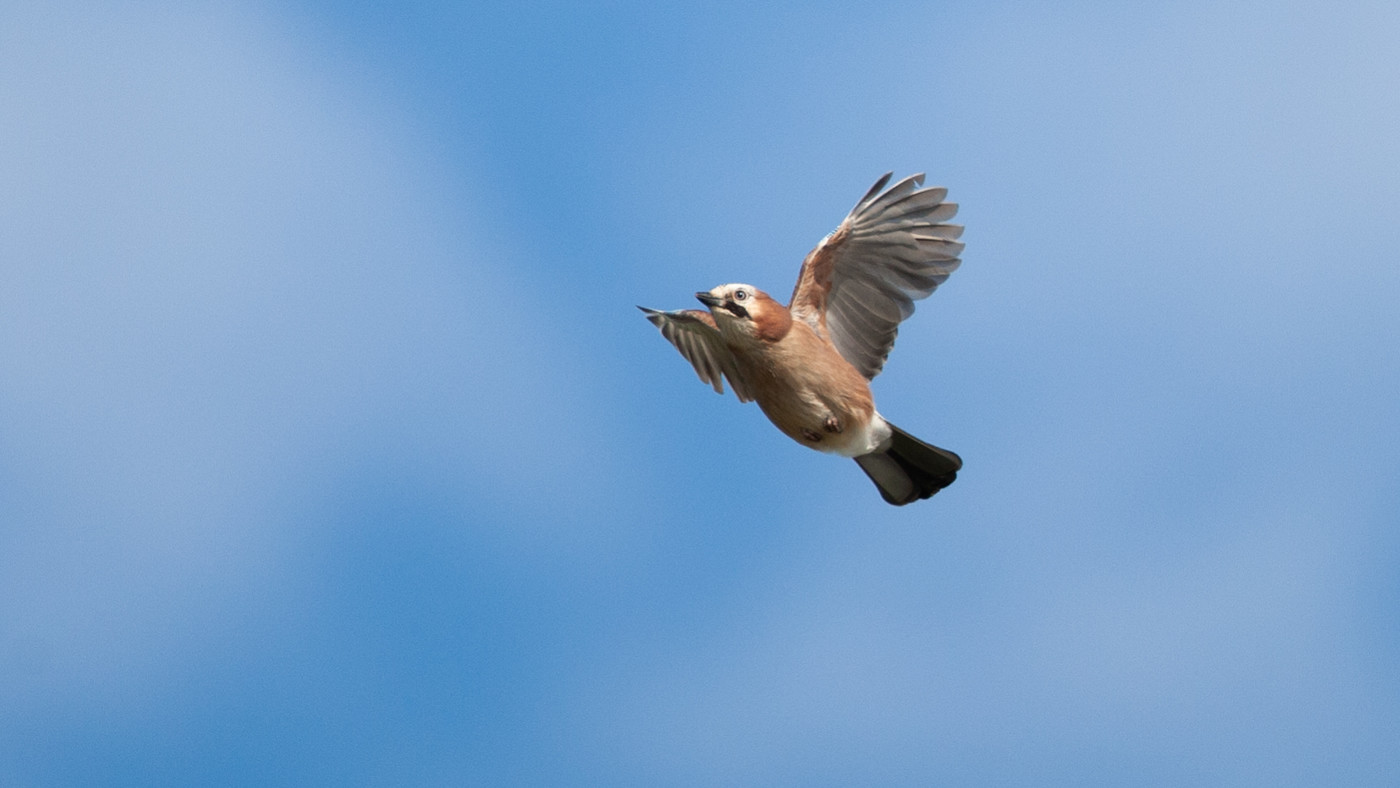 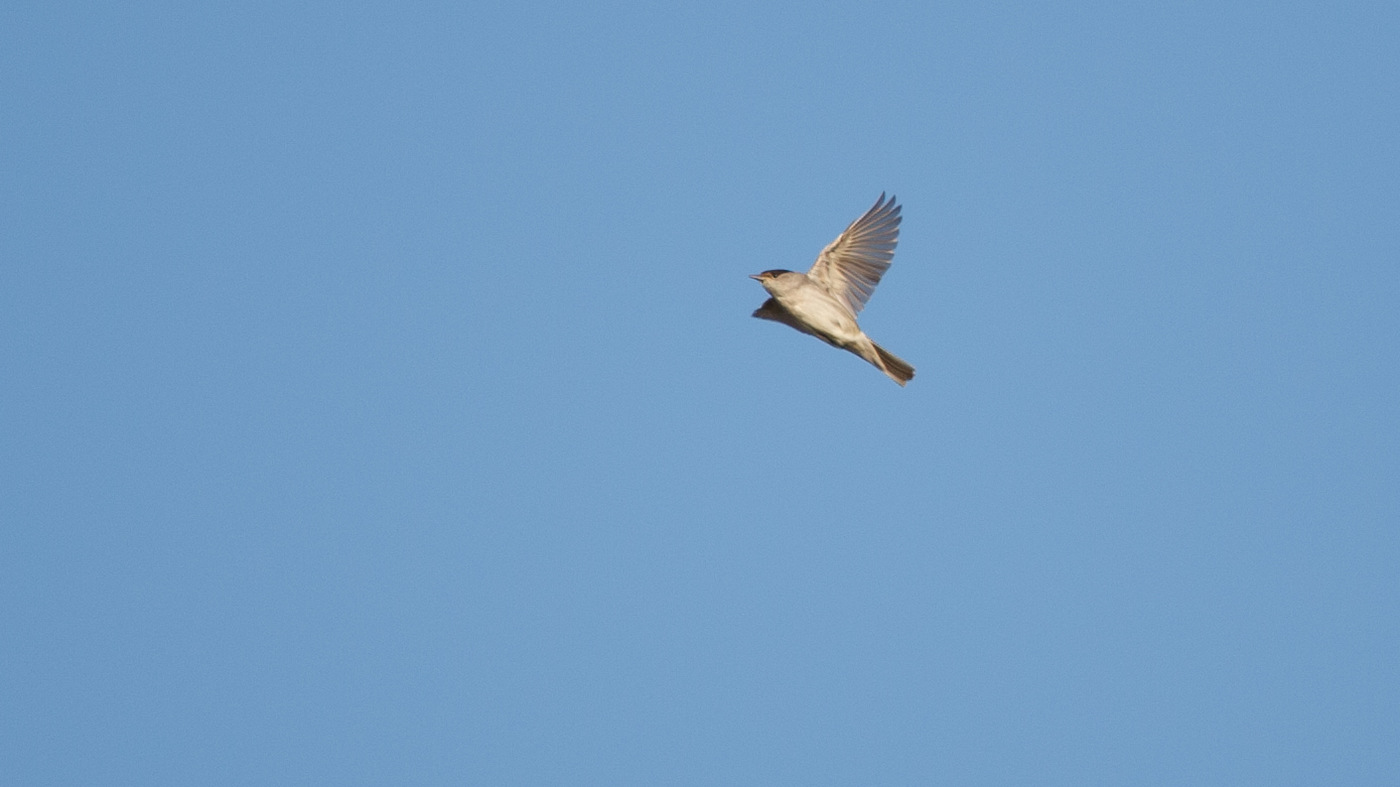 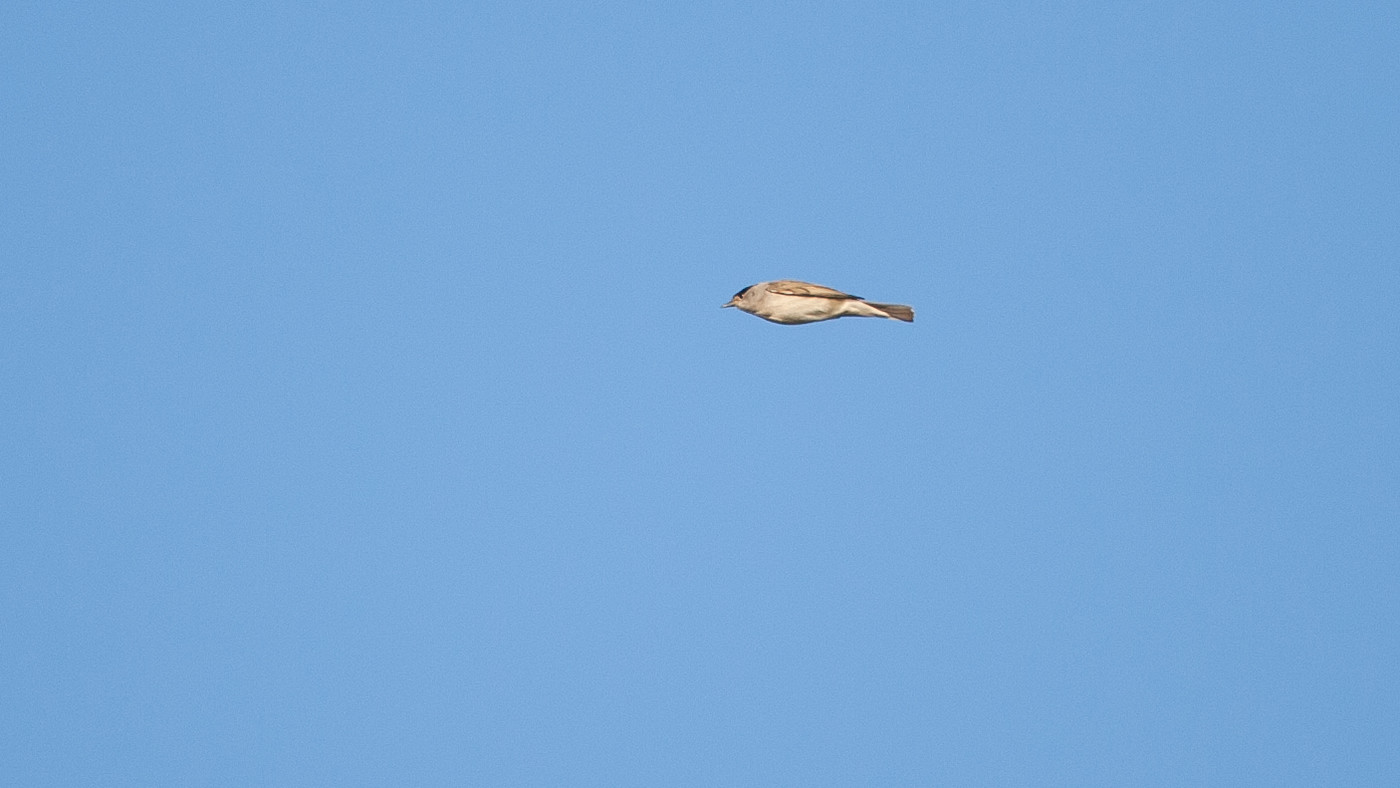 At 12 o'clock we stop counting because there is virtually no more migration. In the afternoon Mervyn and Ico counted an hour, this provides another Black Kite. In total in the morning session we count only 723 birds. This is very little, normally we must now count a 1000 birds per hour. For a complete overview of the count click here. 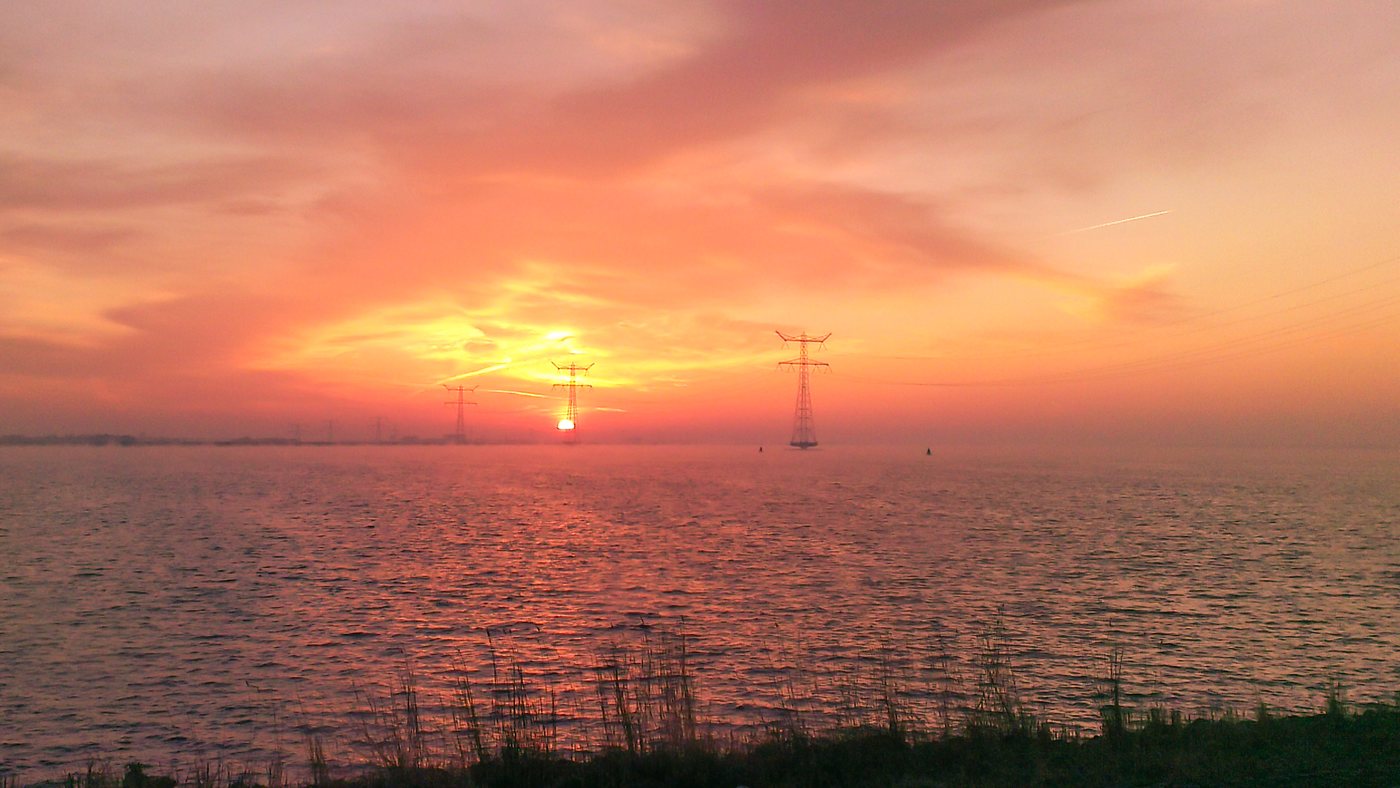 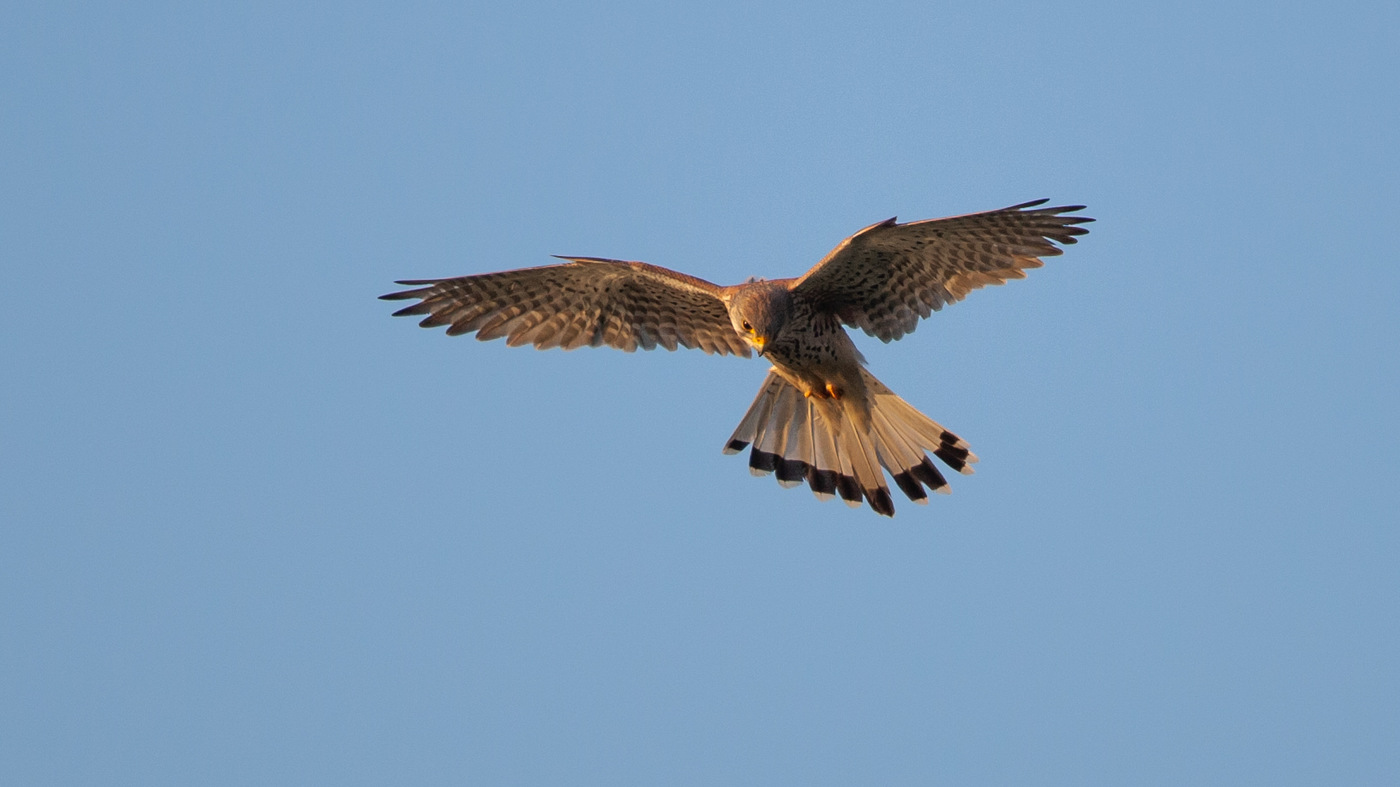 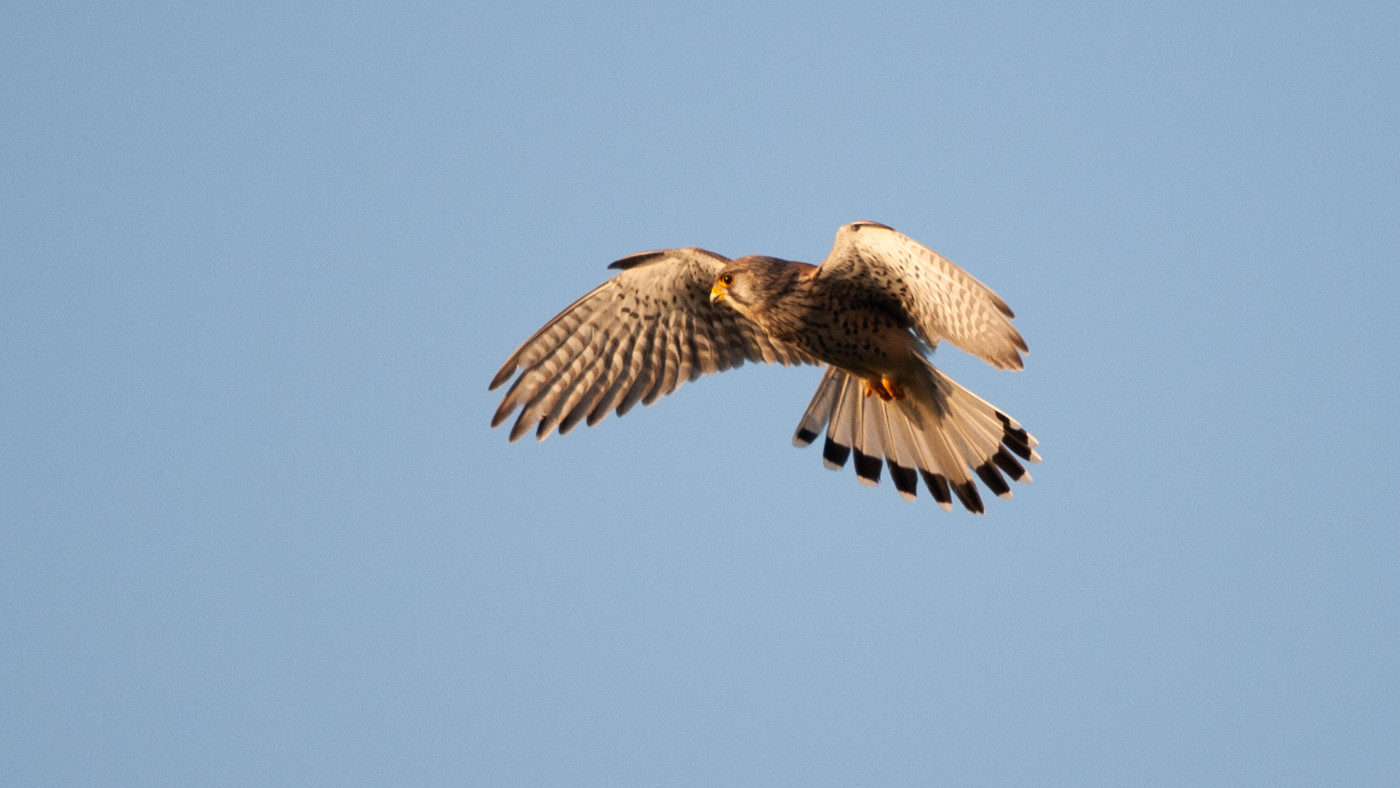 Sunday morning I leave Uden at 4:45 am, luckily no frost last night. At 6 am I arrive at the migration site and there is an east wind. It still feels cold but I cannot pay attention to this because good numbers of Yellow Wagtails are to be counted. In the first hour 293 are counted, there are sometimes groups of about 50 birds. In the second hour it is significantly less but still we count 94 Yellow Wagtails. Particularly noteworthy are 7 Blackcaps that fly over the Ketelmeer. There are even a few pictures made. 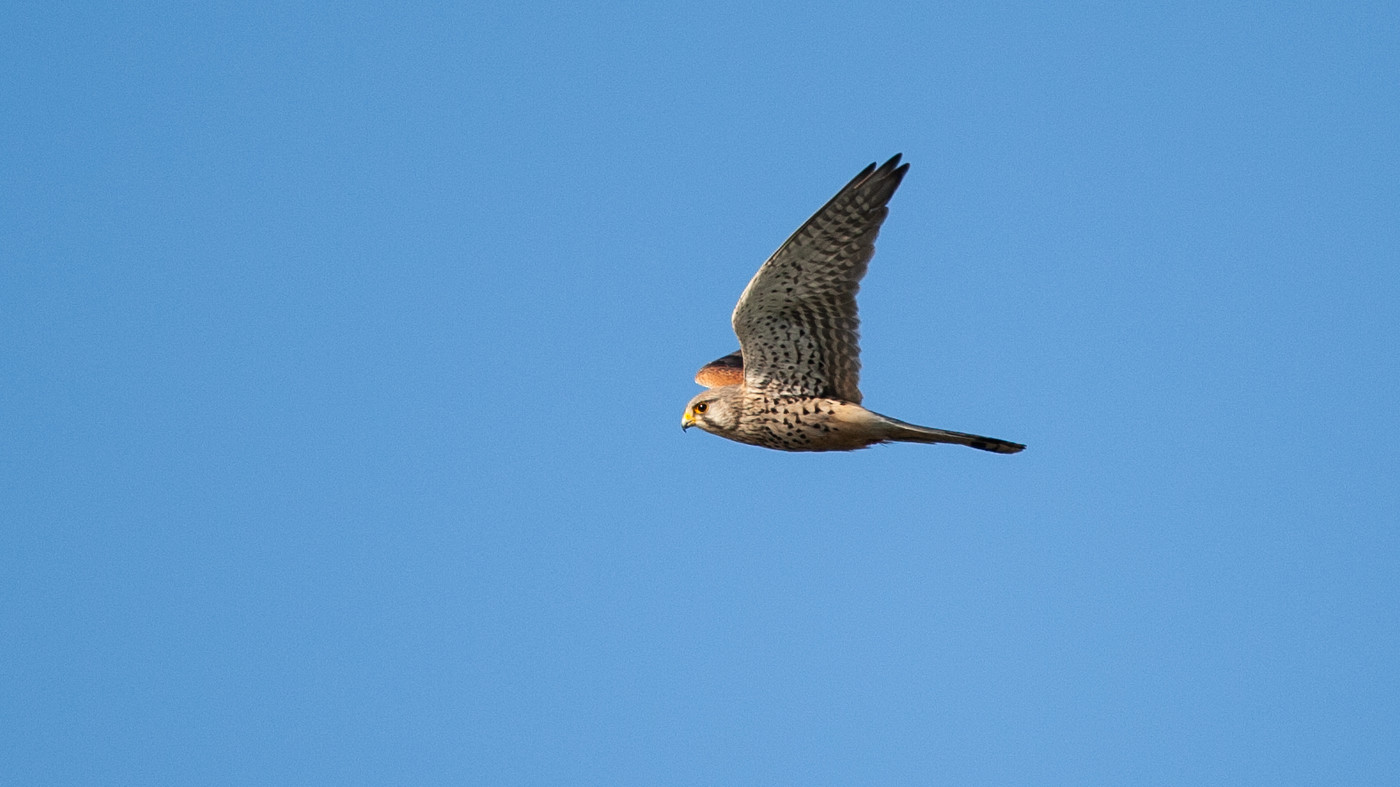 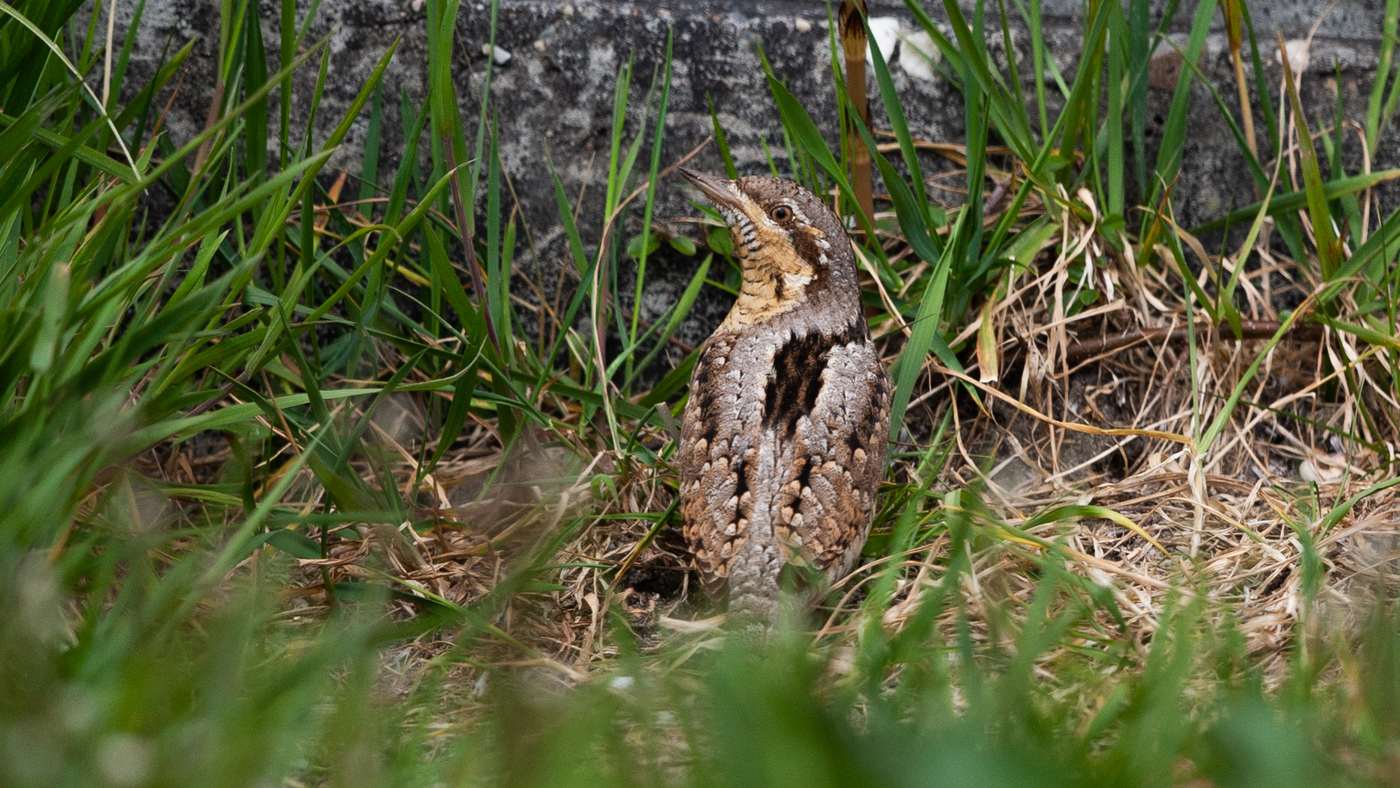 A Coal Tit is noted because of its high calling, the bird cannot be detected. There are more birds flying than yesterday but again it is disappointing. There is still no Pipit migration and today we count no more than 269 copies. In the afternoon there is some raptor migration, a Red Kite and an Osprey are seen. Furthermore, we count four Marsh Harriers, 1 Goshawk, 5 Sparrowhawks, 1 Kestrel, 5 Buzzards and 1 Merlin. We stop at 1 o'clock and counted a total of 2587 birds. Slightly better than yesterday but disappointing. For a complete overview of the count click here. 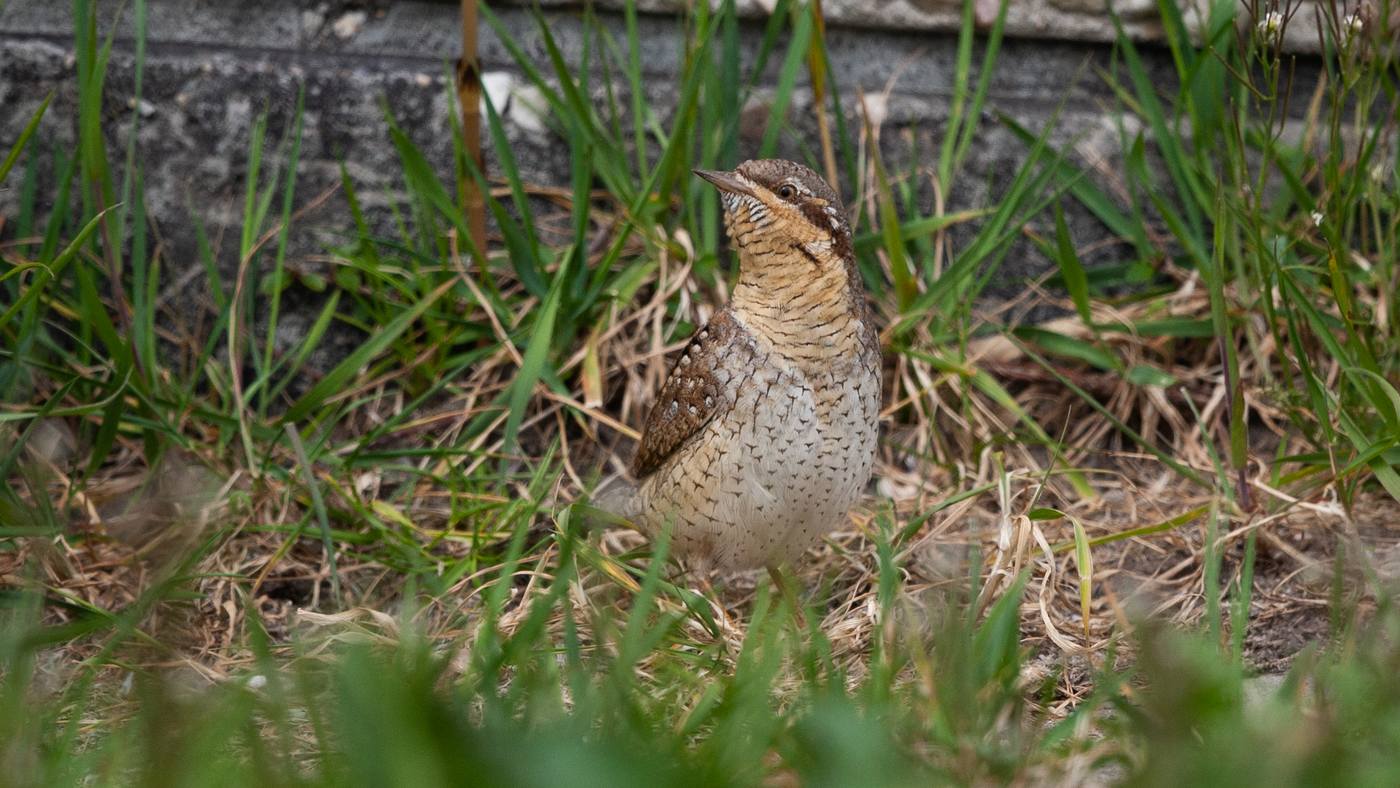 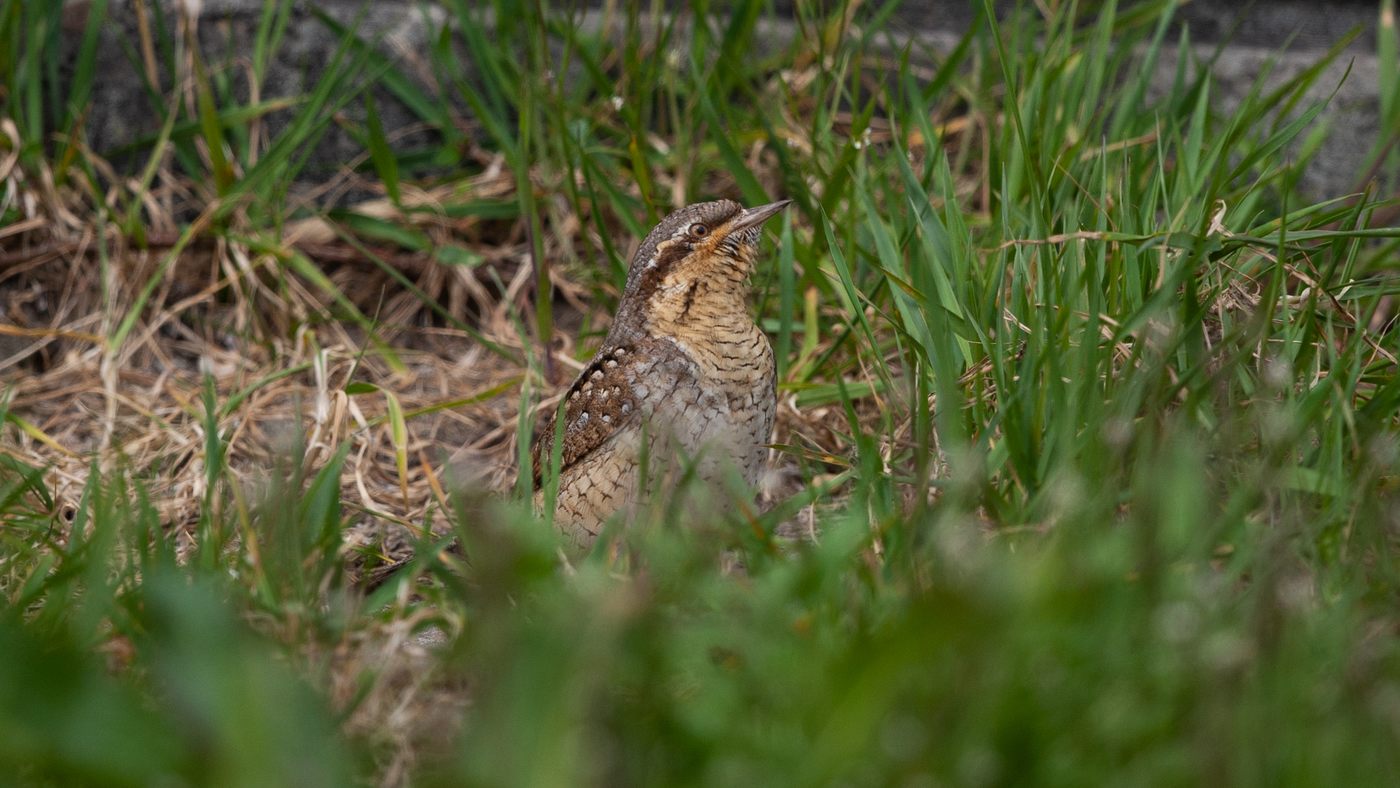 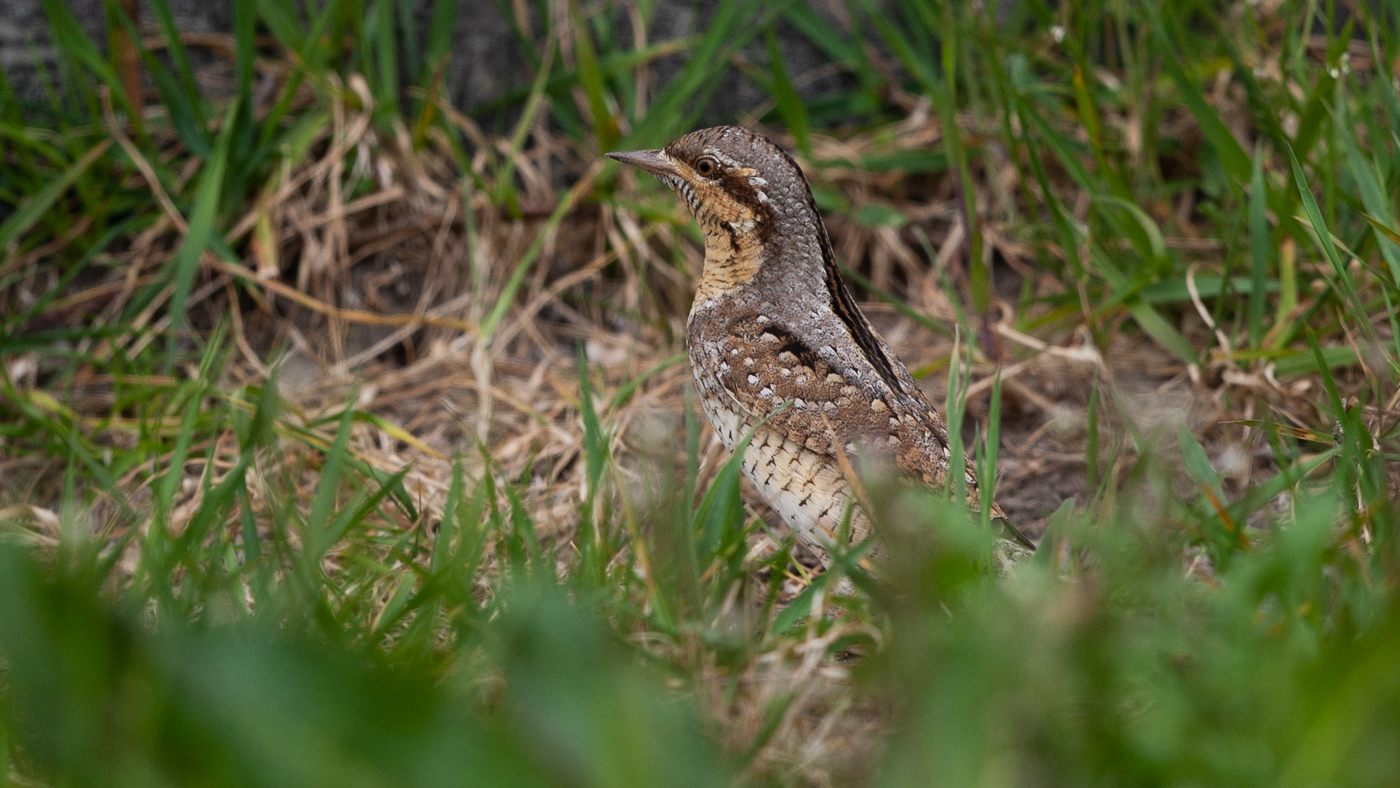 I'm not going home yet because in Almere a Wryneck is found and is very photogenic. The coordinates are entered on the Tomtom and after half an hour I'm at the place of destination. The Wryneck is immediately found and he is indeed not shy. From the car nice pictures are taken while the Wryneck is looking for ants. An reported Woodchat Shrike near Udenhout I also cannot ignore. The bird sits on the route home and after a check it shows that he also counts for the month list. 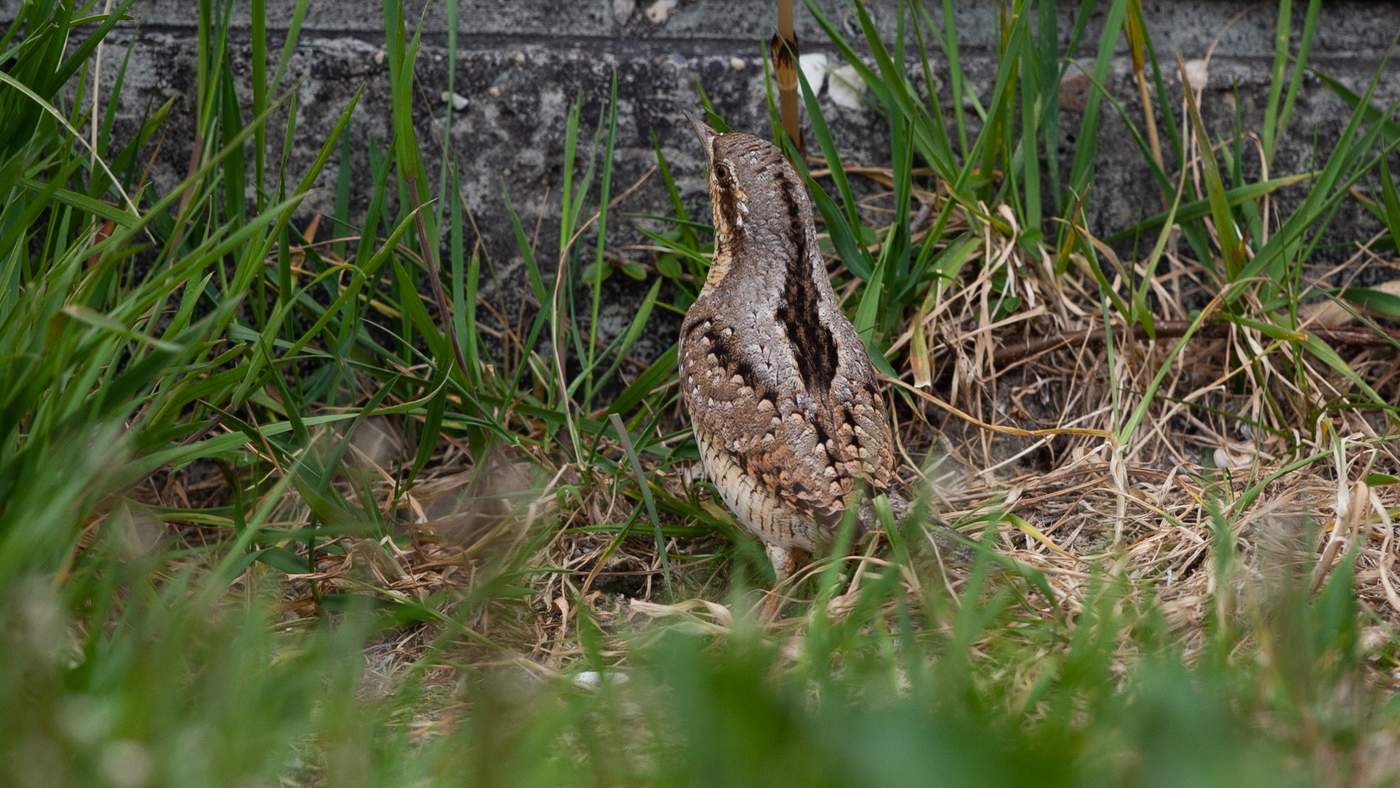 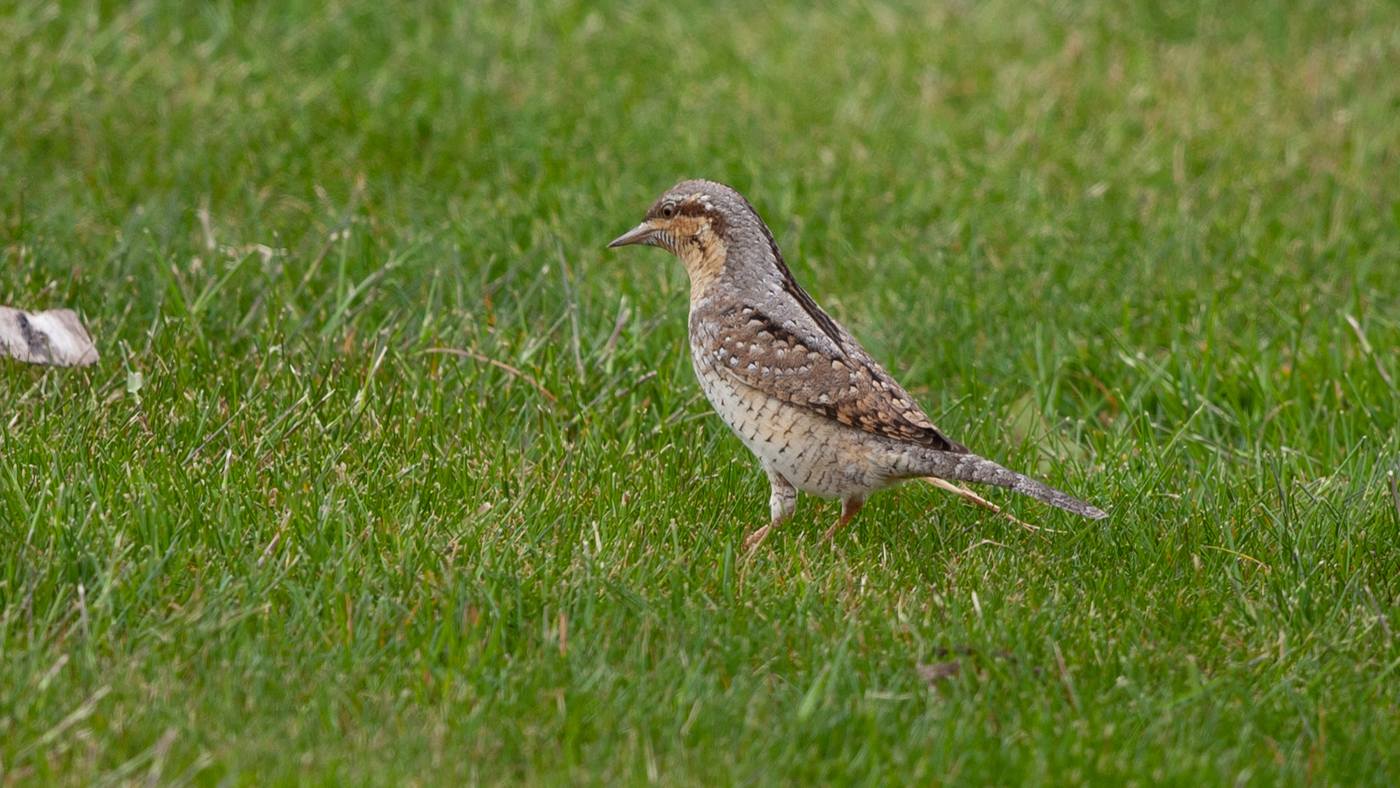 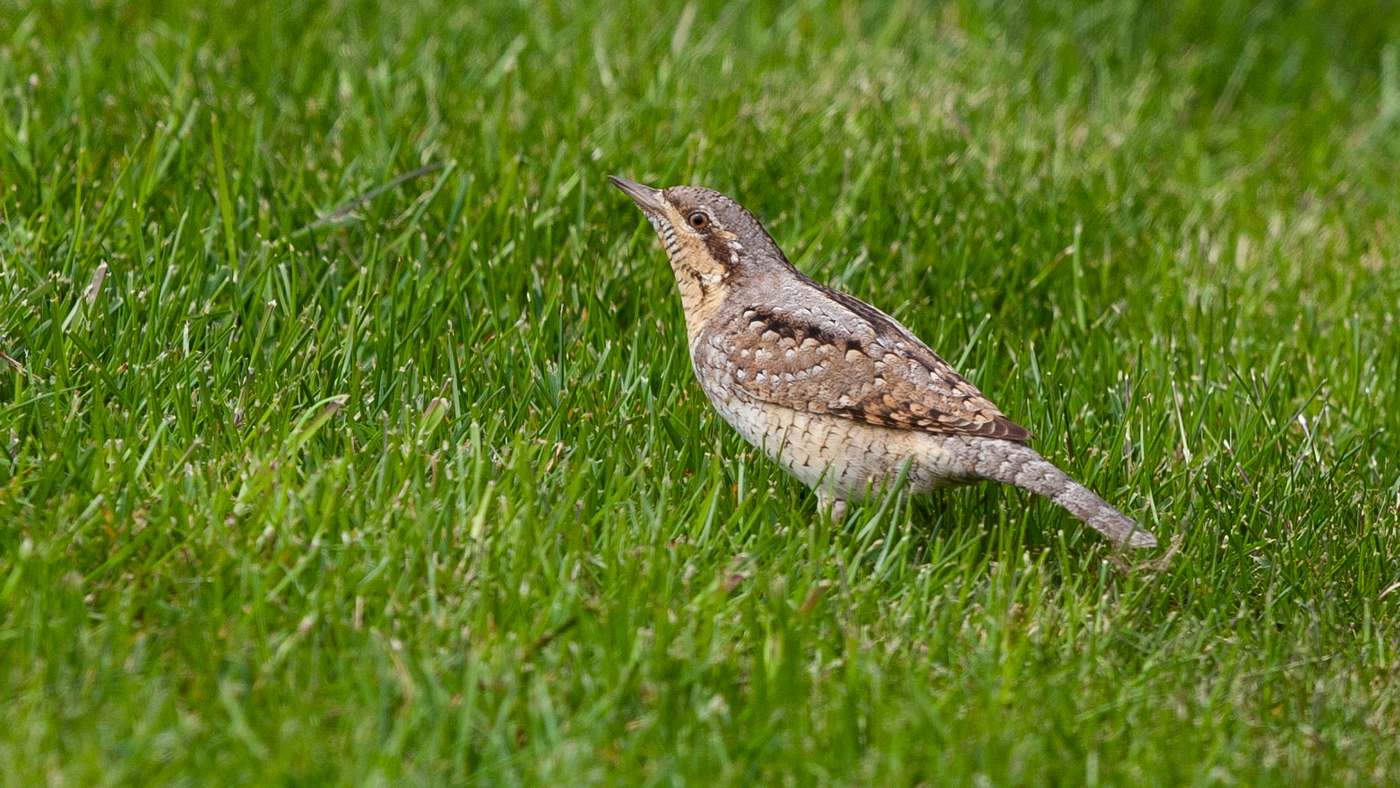 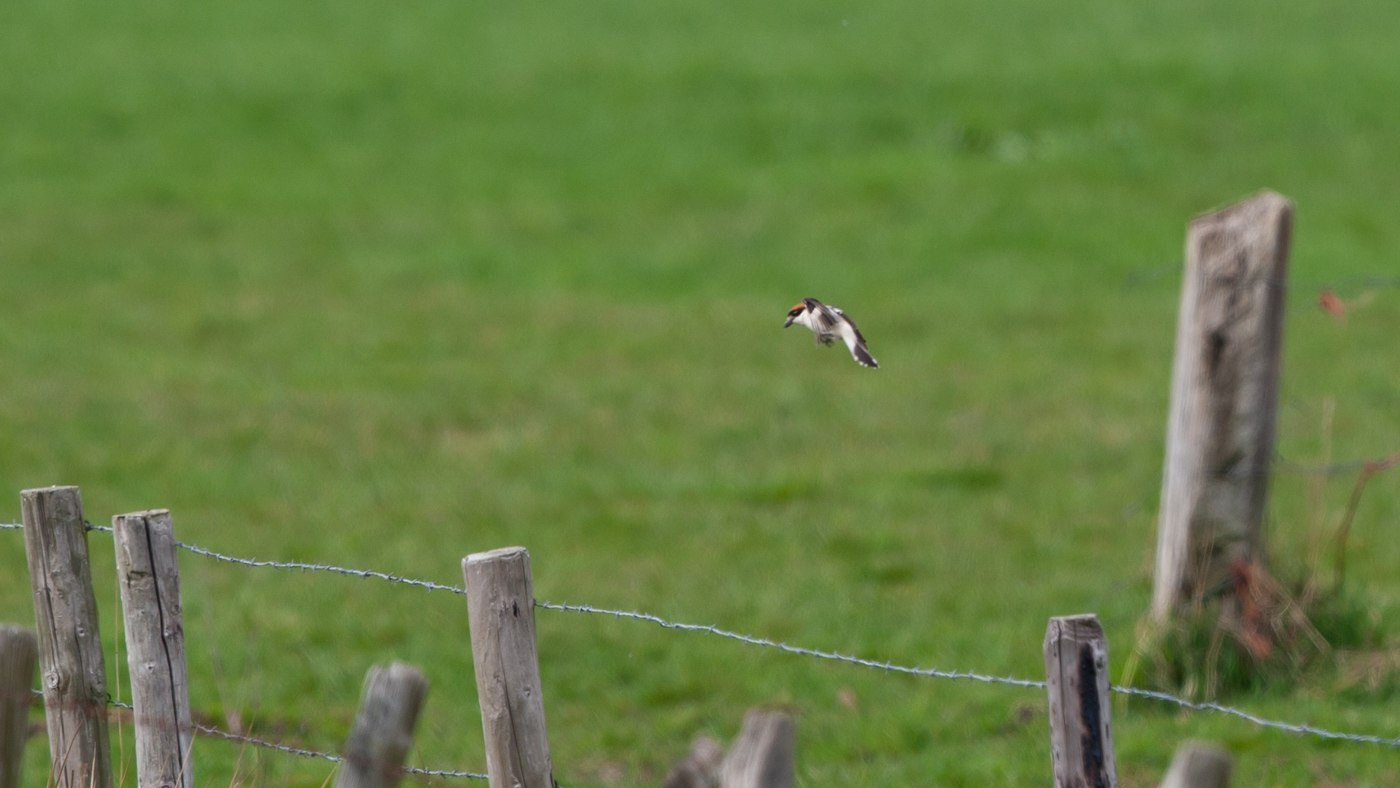 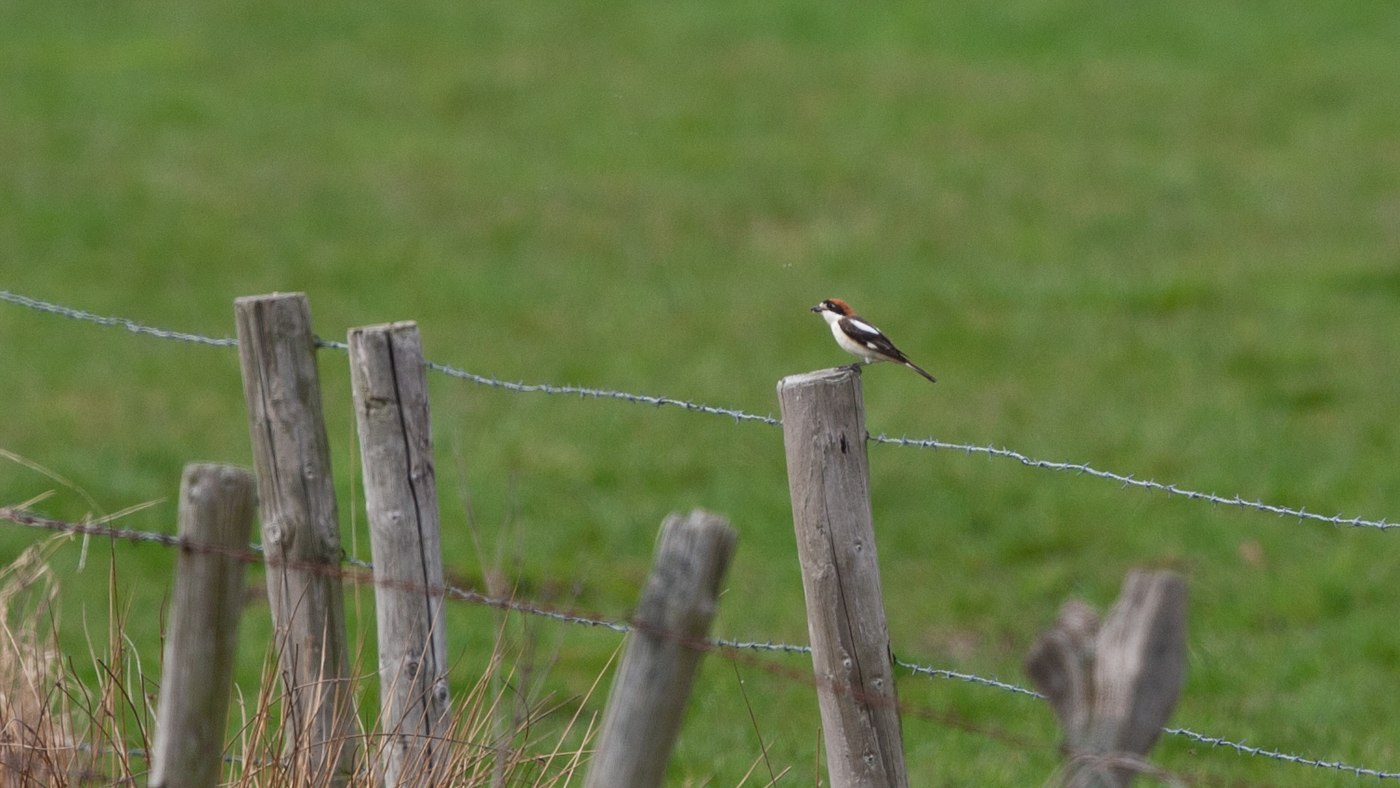 After an hour I arrive at the place where the bird is reported. There is no one there so I have to find the bird myself. This is easy and within five minutes I see the bird sitting on a pole. The Woodchat is far away and I make some evidence pictures. Of course, he also counts for the year list which after this weekend stands at 214 species.