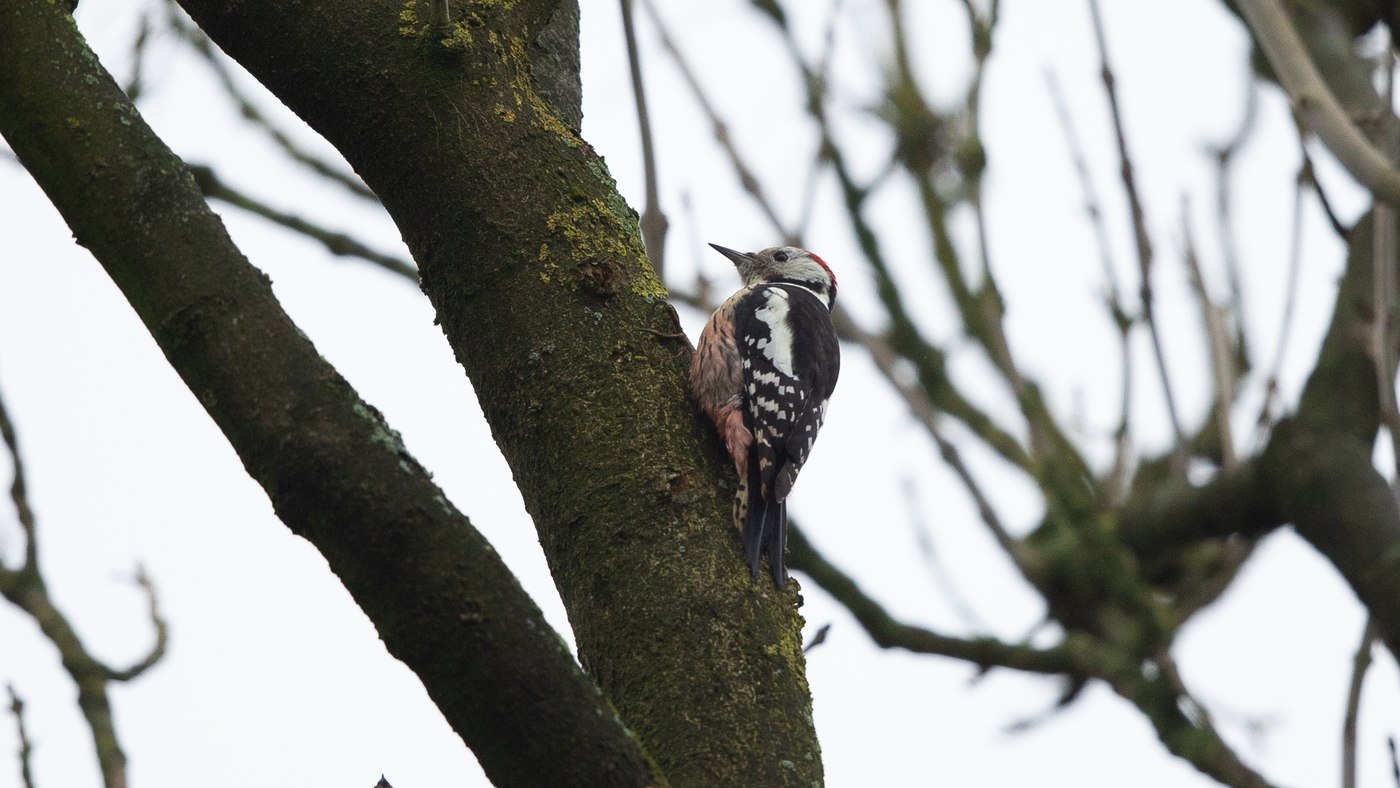 The Northern Hawk-Owl discovered in Germany was still there last Friday. We agreed that we were going to make an attempt Saturday were it not that late Friday evening a report came in of a Blyth's Pipit. The bird sat on Texel and the observation was accompanied by proper evidence photos. The plans were changed and it was Saturday to Texel. 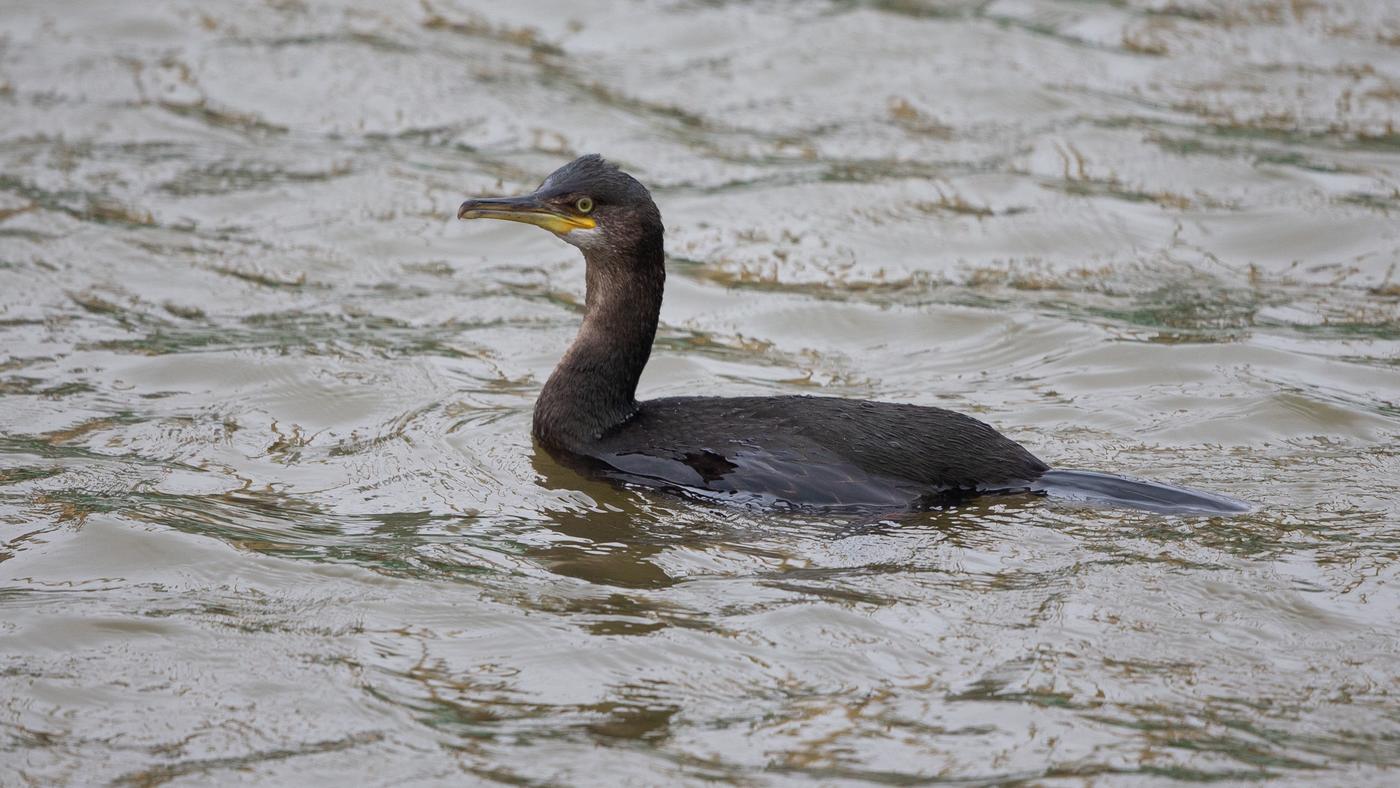 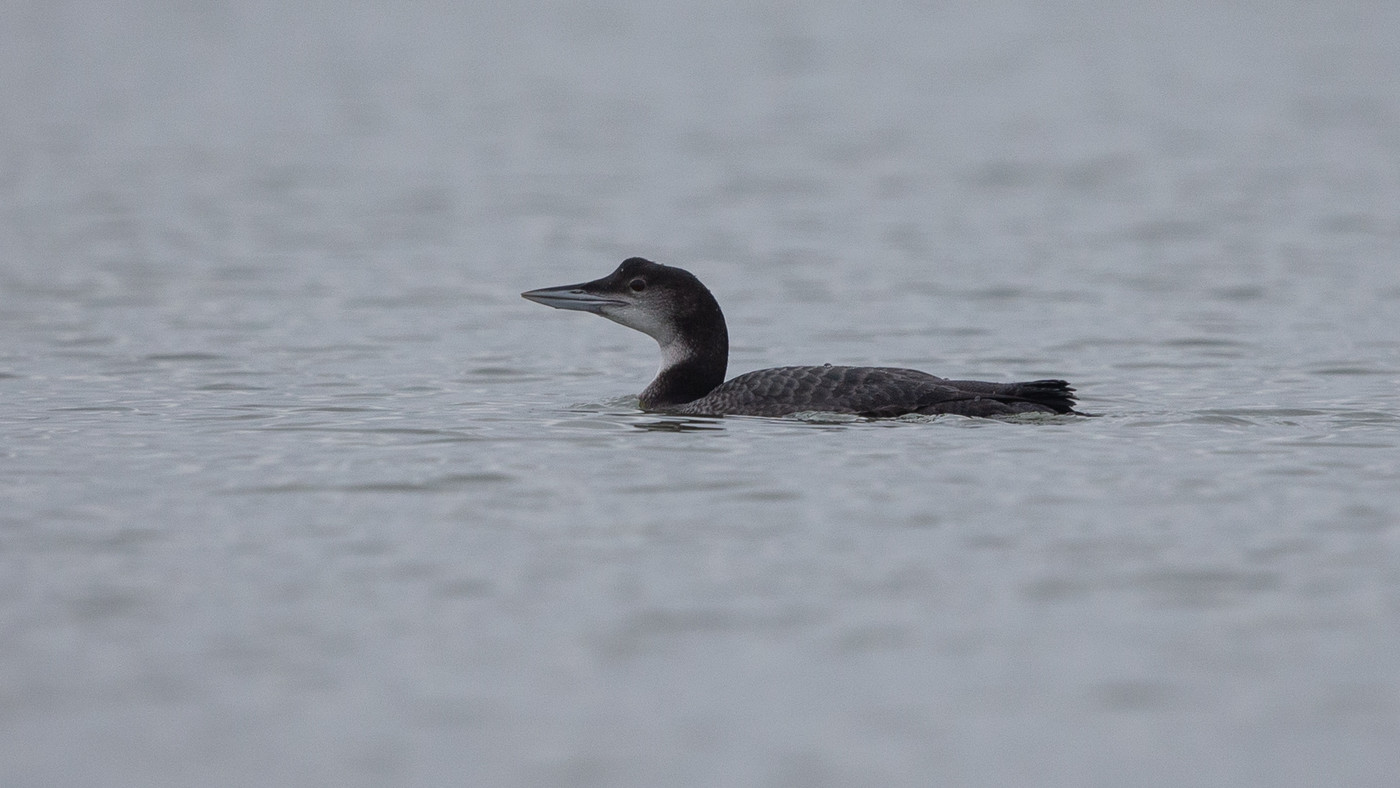 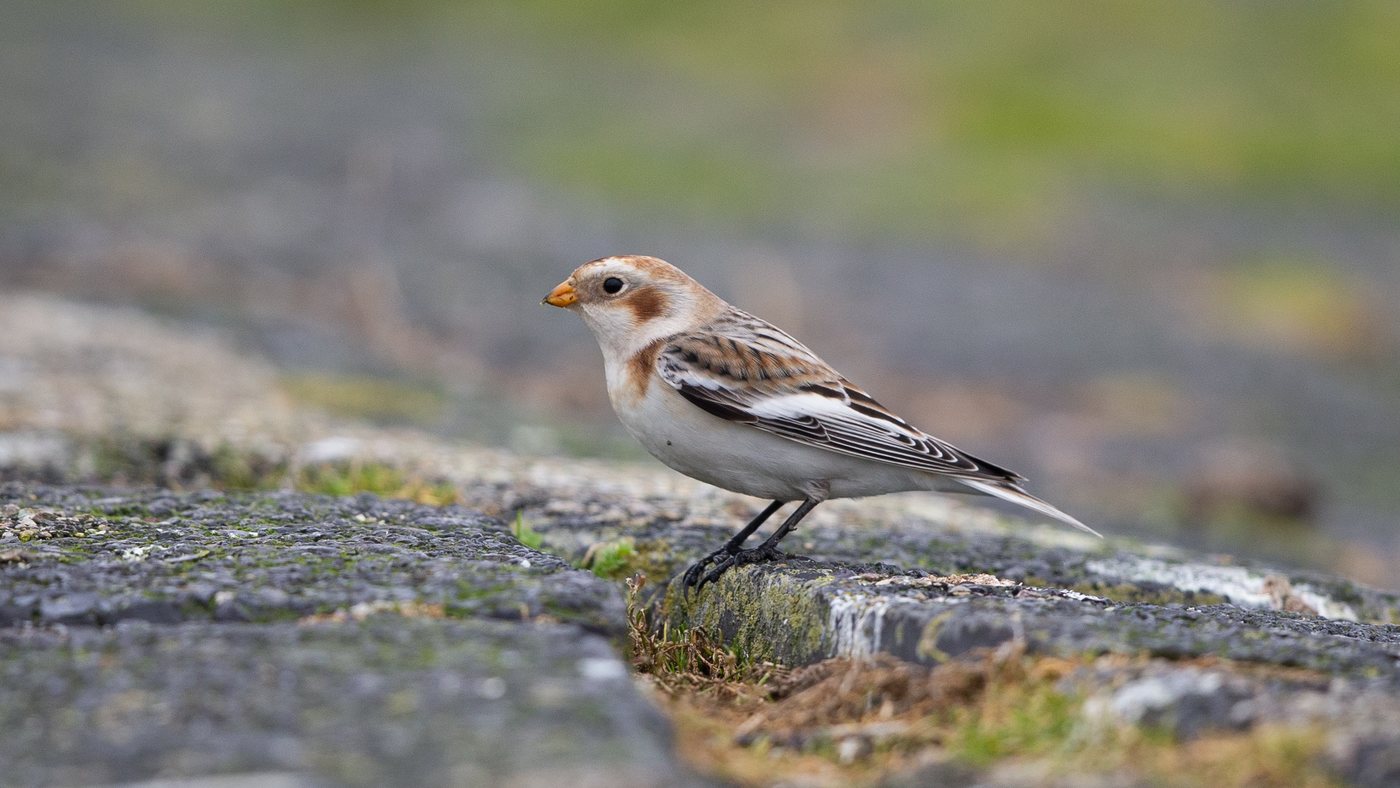 The next morning at 6am I found myself in Wageningen to pick up Thijs. Then we drove on to Huizen to pick up Pieter, Maartje and Tonnie. The boat of half 8 was the target. Right on time we arrived in the port and with the coming light we arrived on Texel. After a short drive we joined a few local birders who were present on the spot. It was extensively searched but the Pipit was nowhere to be found. This week also a Green-winged Teal was discovered on Texel and this one is still missing on my annual and monthly list. To compensate we could do it now. The duckling was found quickly and now we drove to the camping site "De Krim" where Mealy Redpolls were reported.

The Mealy Redpolls were quickly found and this specie also counts for my year list. We decided to leave the island and drive towards the Lauwersmeer. If the Northern Hawk-Owl is reported then we drove at least in the right direction and we could still have a try. The report did not come and a reported Cattle Egret at the Lauwersmeer became the destination. We found the Cattle Egret between the Scottish Highlanders near the “Pomp`. We now drove to the Lauwersport for a Shag that is sitting here for a while now. Before we saw the Shag we first found 4 Snow Buntings which were nicely photographed. The Twite was also missing on my year list and there was a group near the town Paesens. The Twites were quickly found and we also saw a Short-eared Owl. The Twite let my year list grow to 332 species! 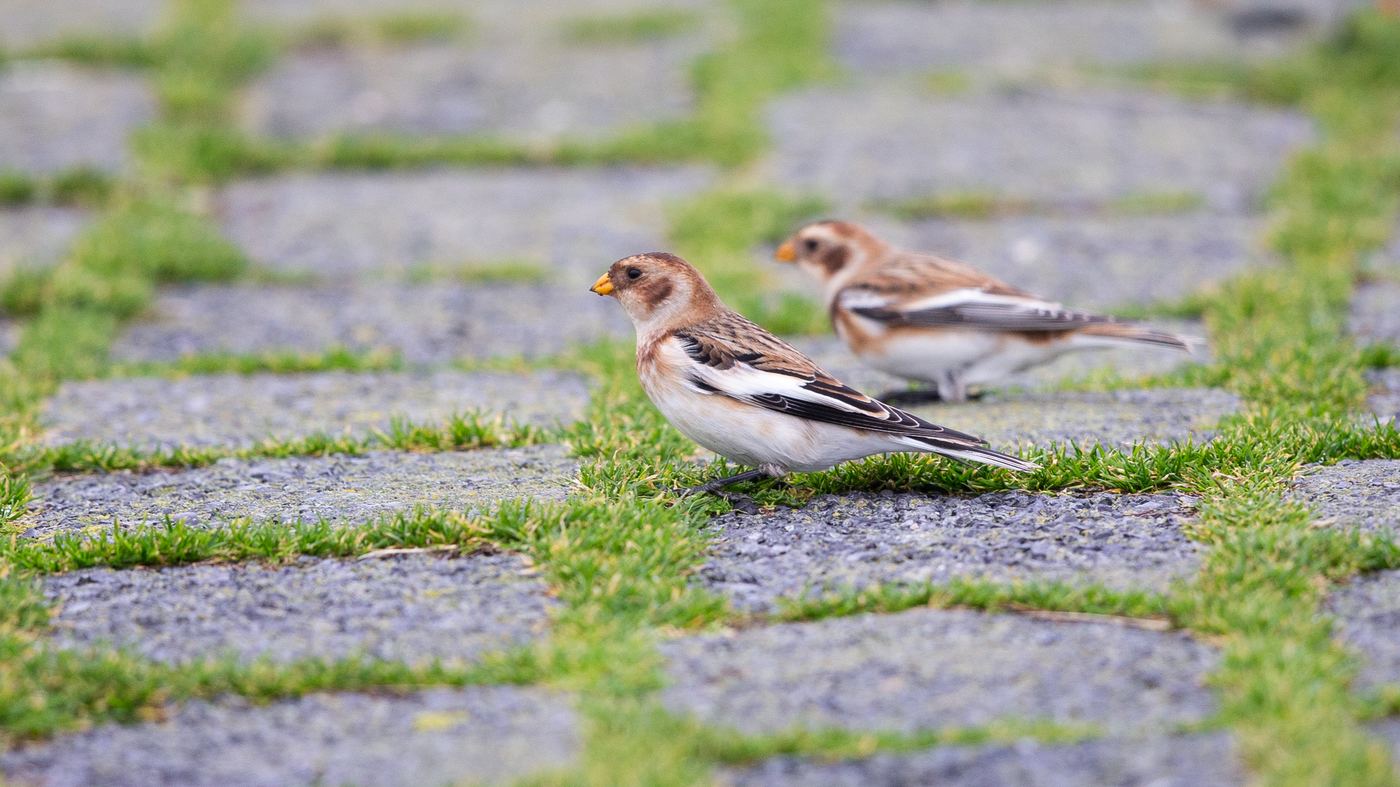 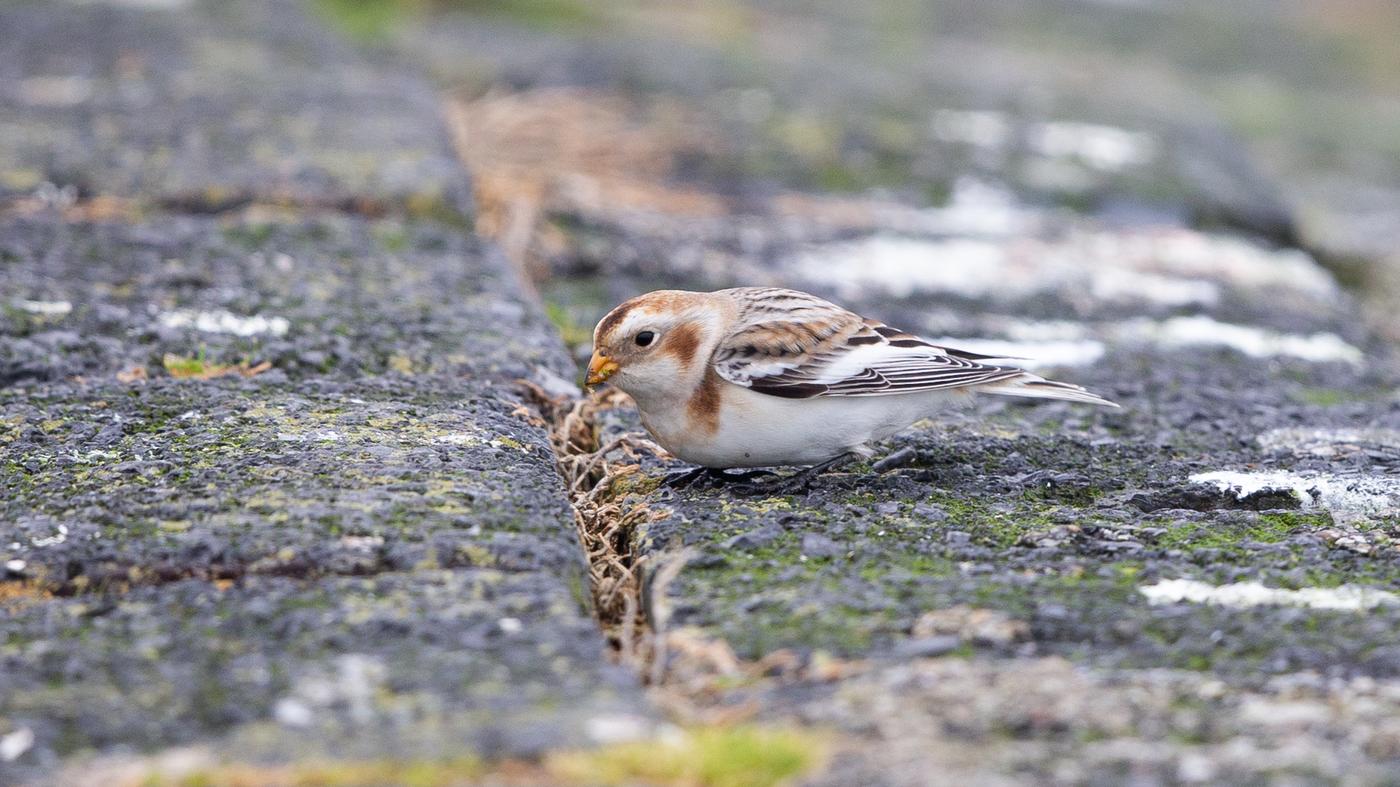 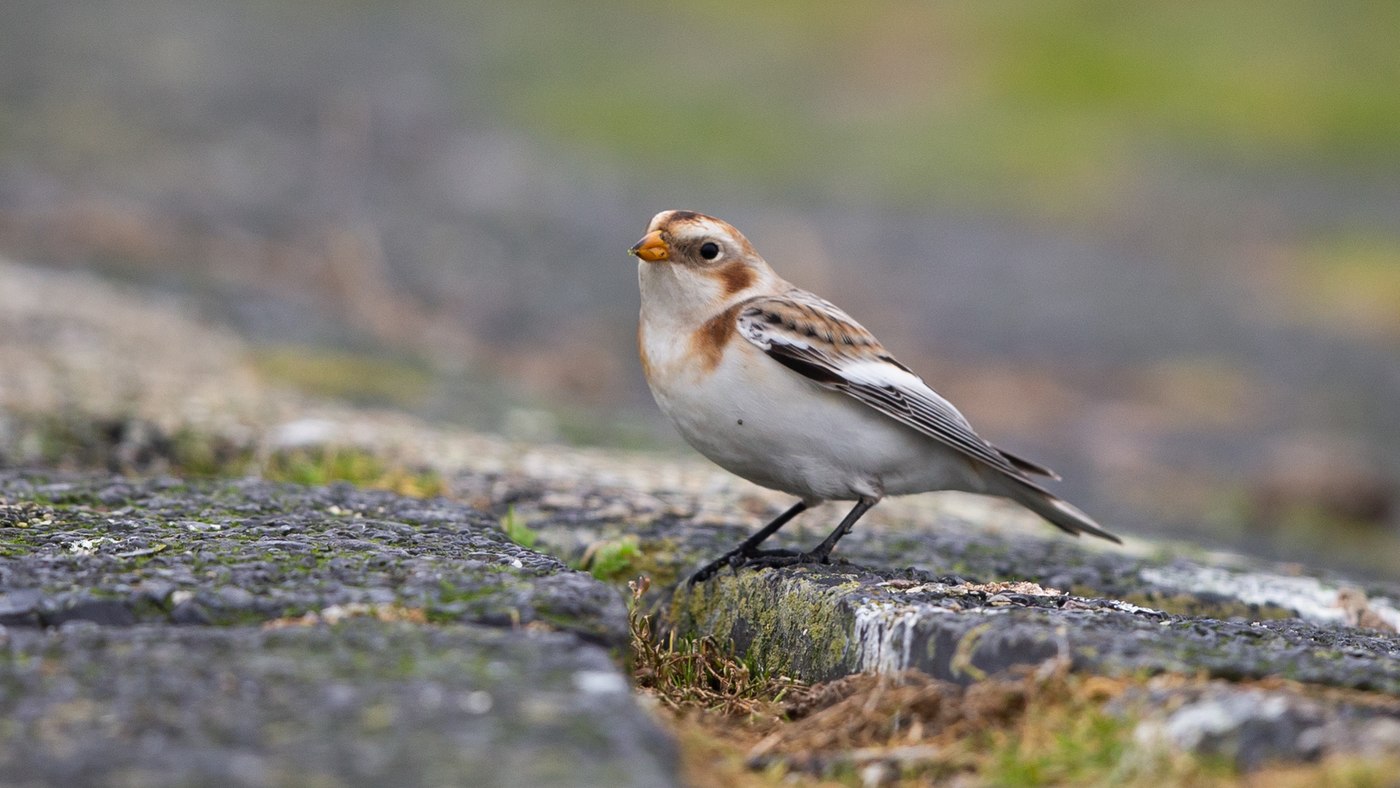 The next day at 7 am I agreed in Huizen. Although the Northern Hawk-Owl was not reported yesterday we still wanted to give it a go. After a long drive we parked the car at the spot where the Owl was most commonly seen. Under a dull sky with occasional drizzle we started the quest in the village Gristede. A Middle Spotted Woodpecker was noted by his call. Later we saw a few examples who just sat in the garden of the locals. It is a very rich bird village and we recorded Marsh Tit, Bullfinch, Goldfinch, Nuthatch, Yellowhammer, Goldcrest, Treecreeper and Great Spotted Woodpecker. Unfortunately could not find the Northern Hawk-Owl after a long search. 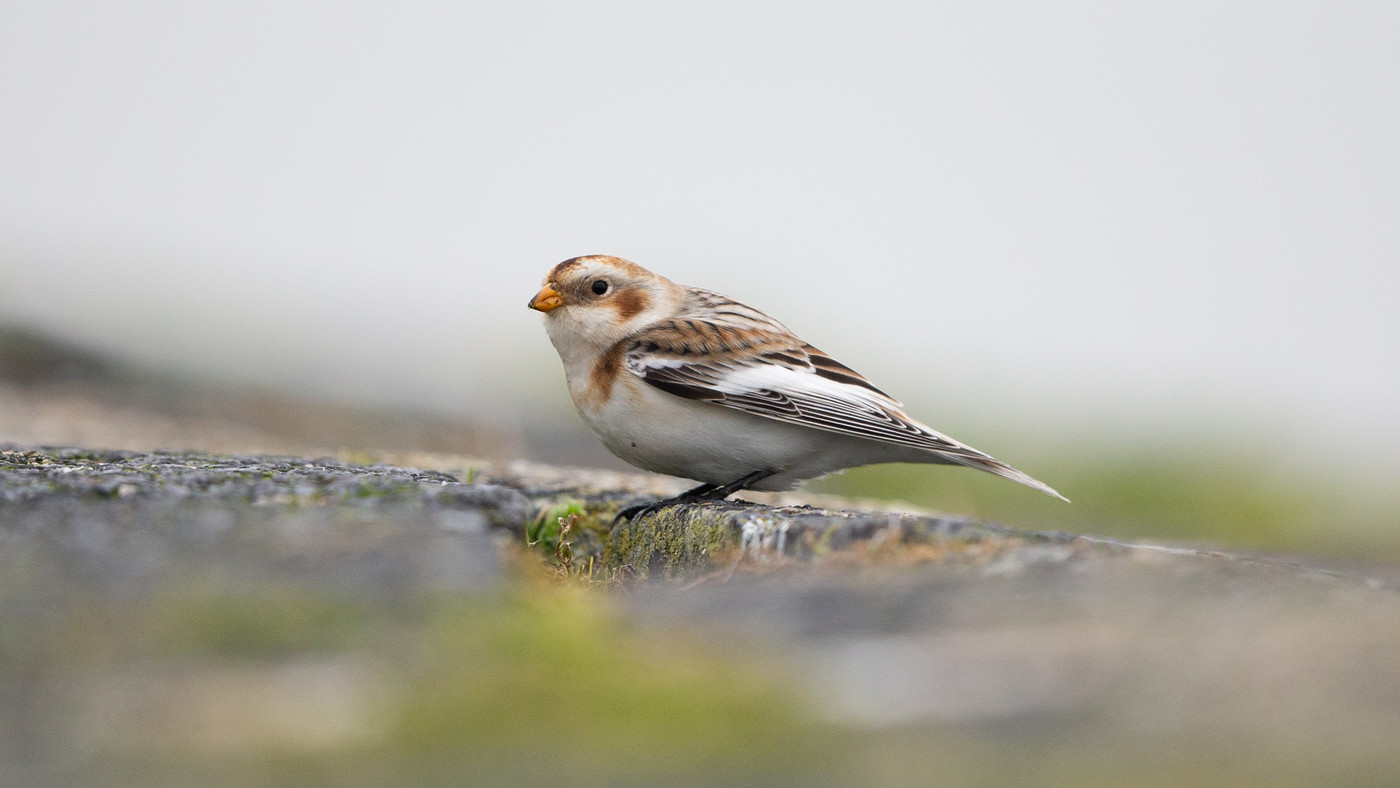 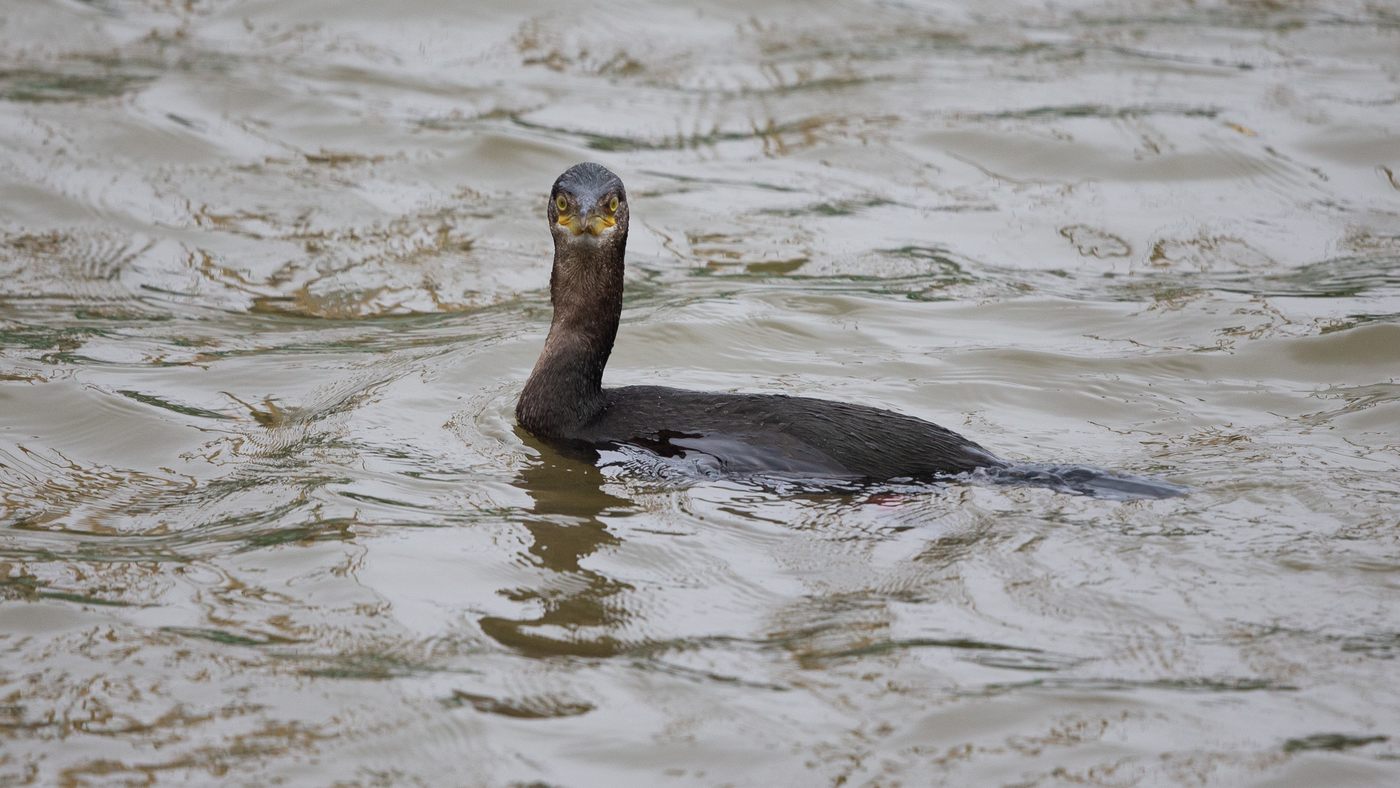 Around half past two we gave up and drove back to the Netherlands. In the Eemshaven a Great Northern Diver was reported and that was the next destination. After an hour we arrived at the port and after half an hour of searching we found the Great Northern Diver. The bird was far away and we had to go to the other side of the harbour to get closer. This went well and now we could see the bird relatively close and made some photos. It was now considerably later and already the light began to take off, it was time to go home. No shocking species this weekend and the fall migration seems really to be over. 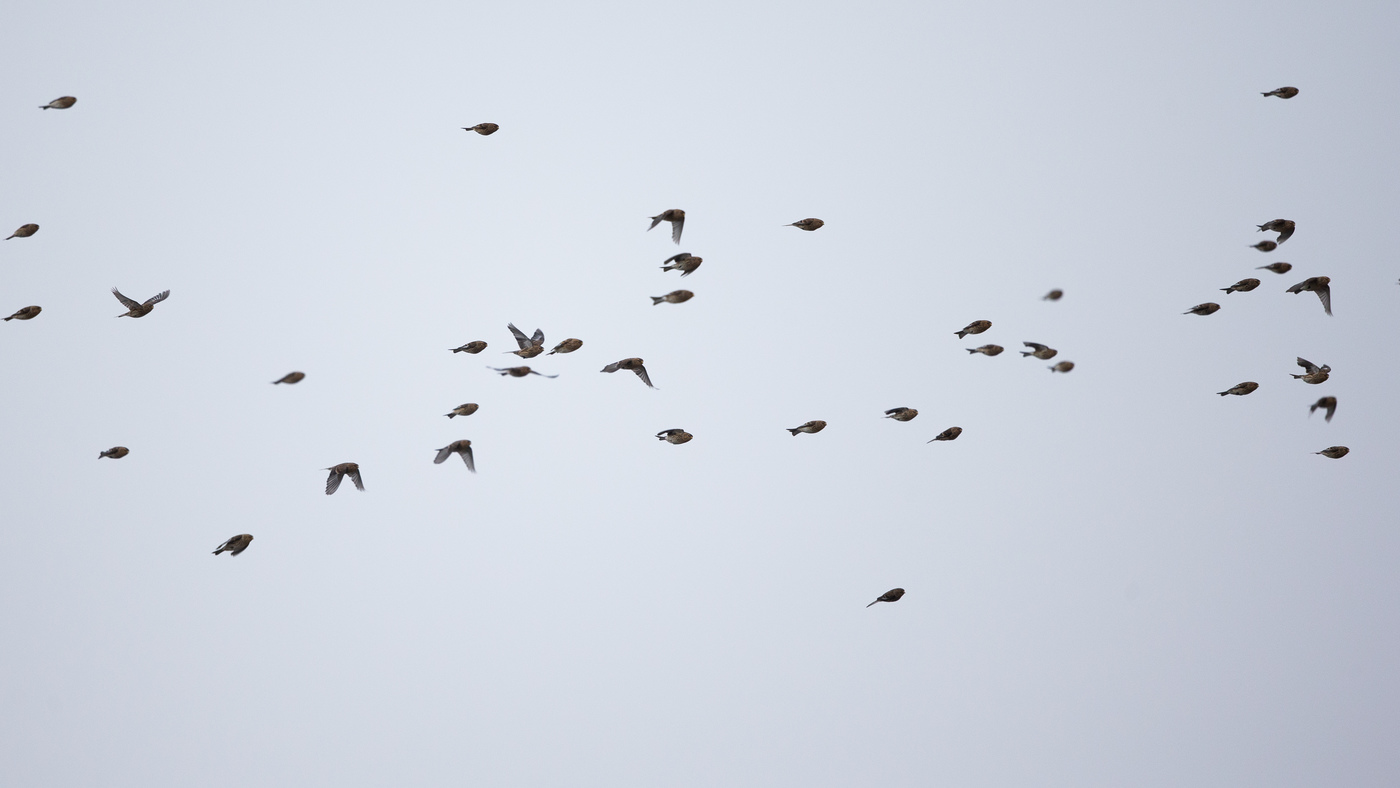 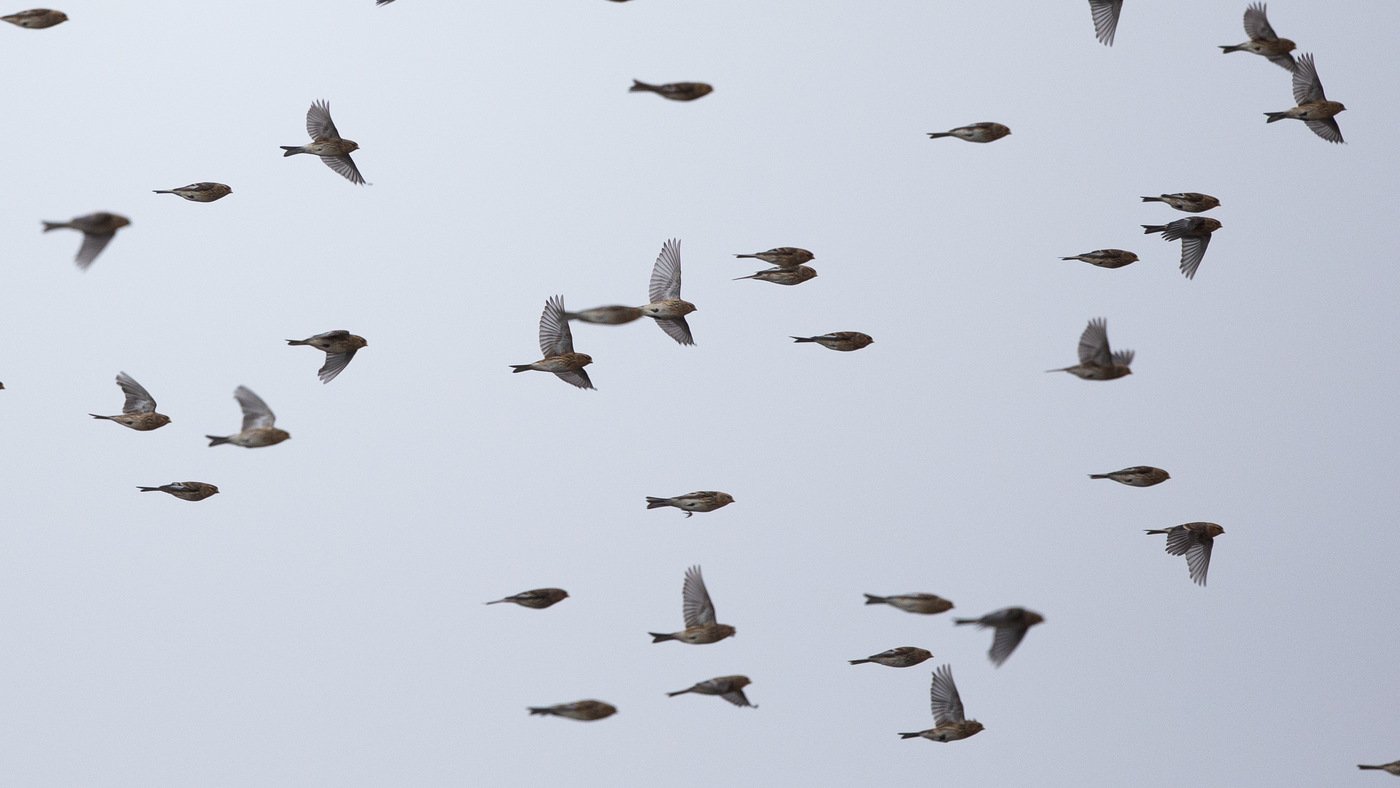 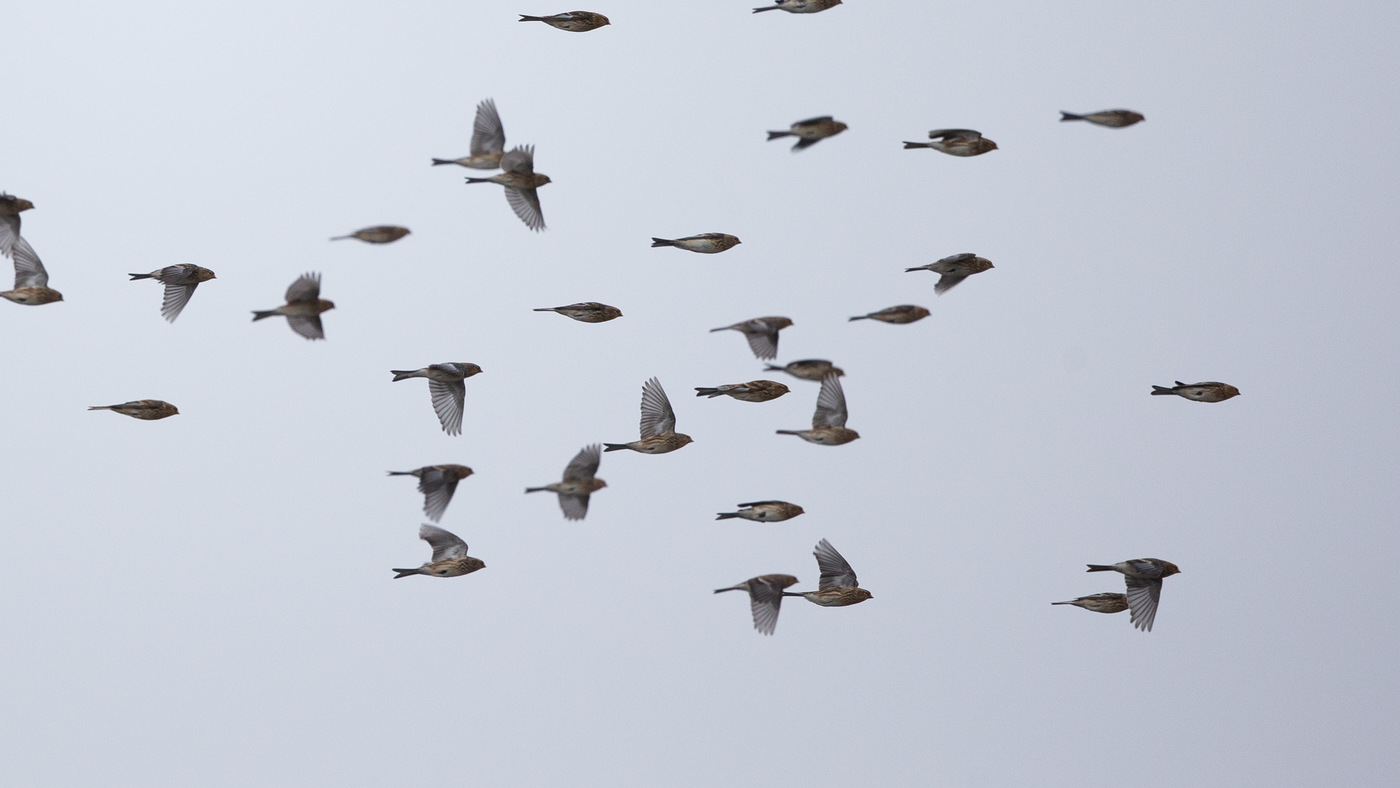