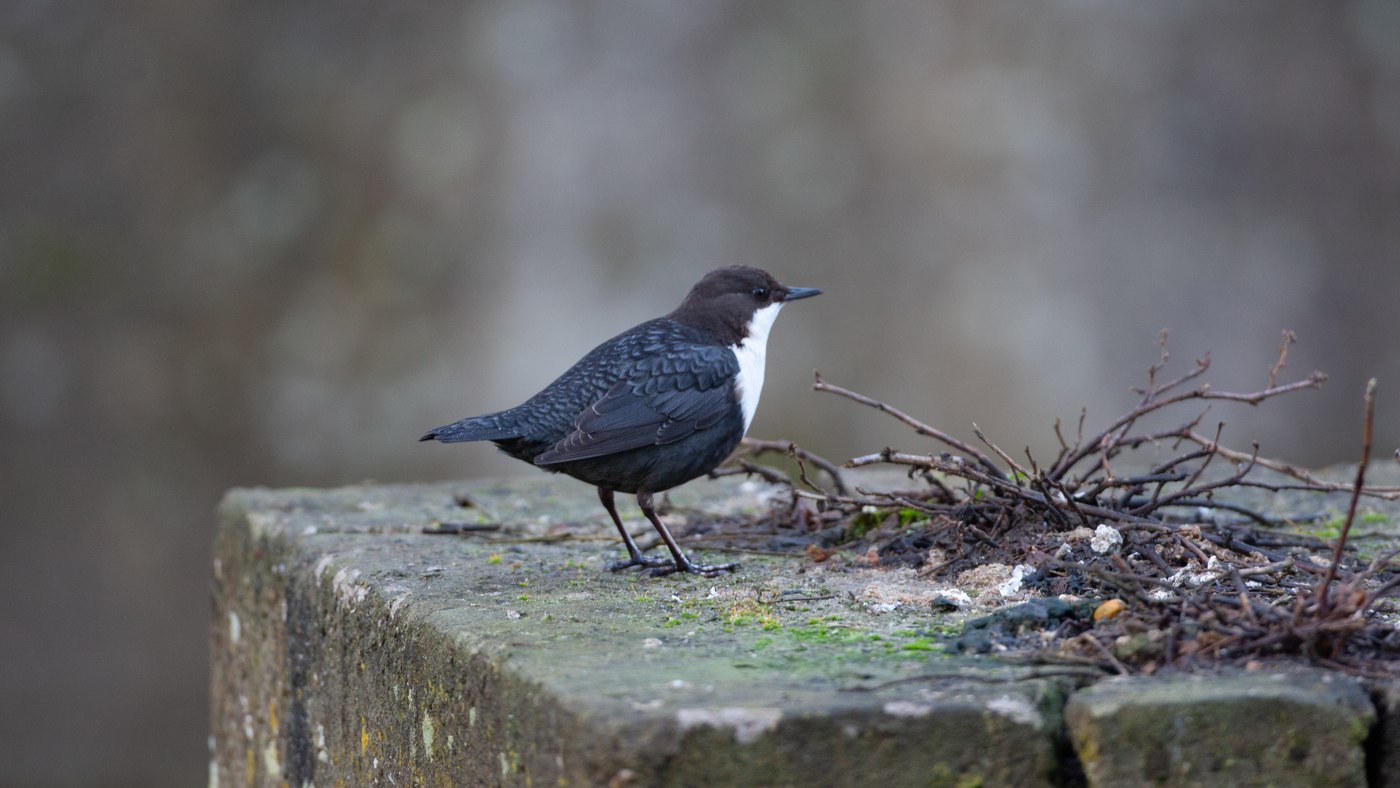 January is the month to give the year list a good start. Almost every year there are rare birds left that we visit. This also goes for the White-throated Dipper who's been a while in the Waterleidingduinen. We can combine this with a round of North Holland.

With a well-filled car, Luuk Wassenberg, Koen Rovers, Thijs Fijen, en Jan Verhoeven, we leave around 7 o’clock from Uden. Alwin we would meet at a gas station along the A9 where the usual cup of coffee was drunk. A little later than planned we arrived at the pump and with two cars we drove further towards the Waterleidingduinen. When entering the parking lot it already had become light. It was already quite busy with trimmers and the parking lot quickly filled with cars. After buying a ticket, we quickly scored a Marsh Tit which is a new species for the year. The Dipper was still in the same place where we saw him in December. This was a short walk and on arrival the bird was singing. There were a few pictures made and we walked on. We could add some species to the daylist and 2 new for the year: Crested Tit and Nuthatch. 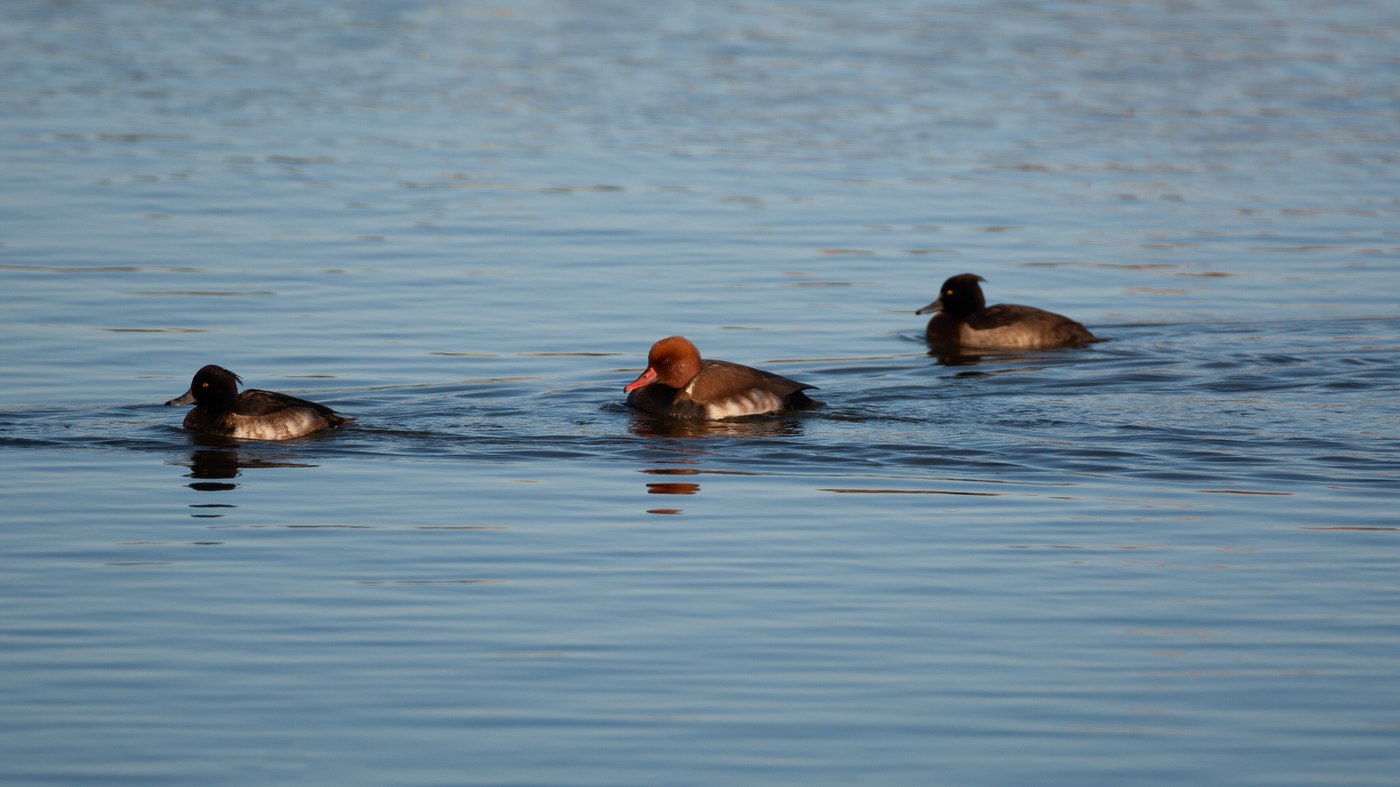 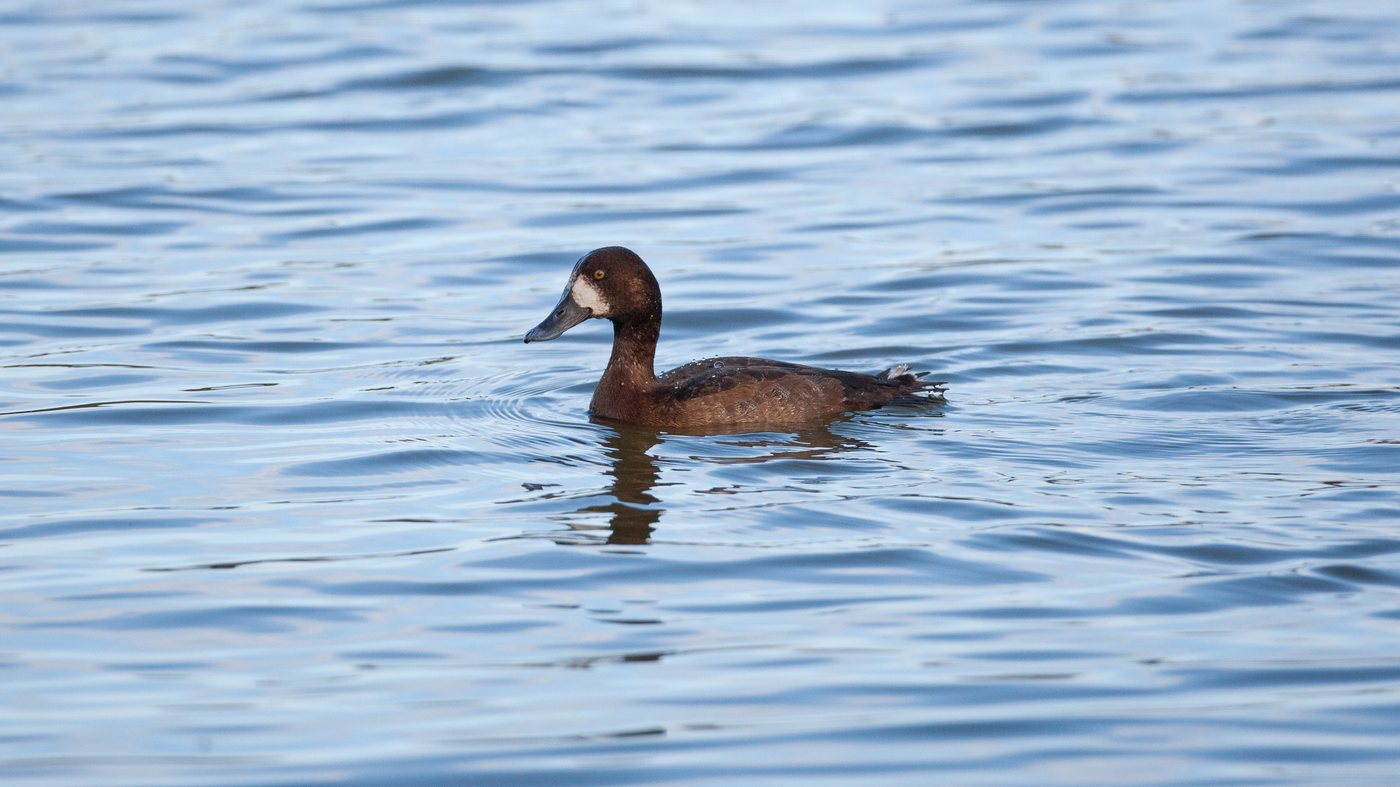 The Hondsbossche Zeewering was the next destination. Here we wanted to observe migrating sea birds. This proved a good choice because the birds flew well. Great Crested Grebes flew in good numbers north. Red-throated Divers were frequently seen. A group of 5 Purple Sandpiper flew over. On the horizon some Gannets were seen and 2 Guillemots were recorded, both new species. A group of 6 Pale-bellied Brent Geese flew north. After one hour we had seen it and we went on. In the Pettemerpolder we found a large group of at least 100 Pale-bellied Brent Geese. 6 Golden Plovers were detected and these are new for year. In Julianadorp we knew a place for Long-eared Owls and 4 birds were quickly found. 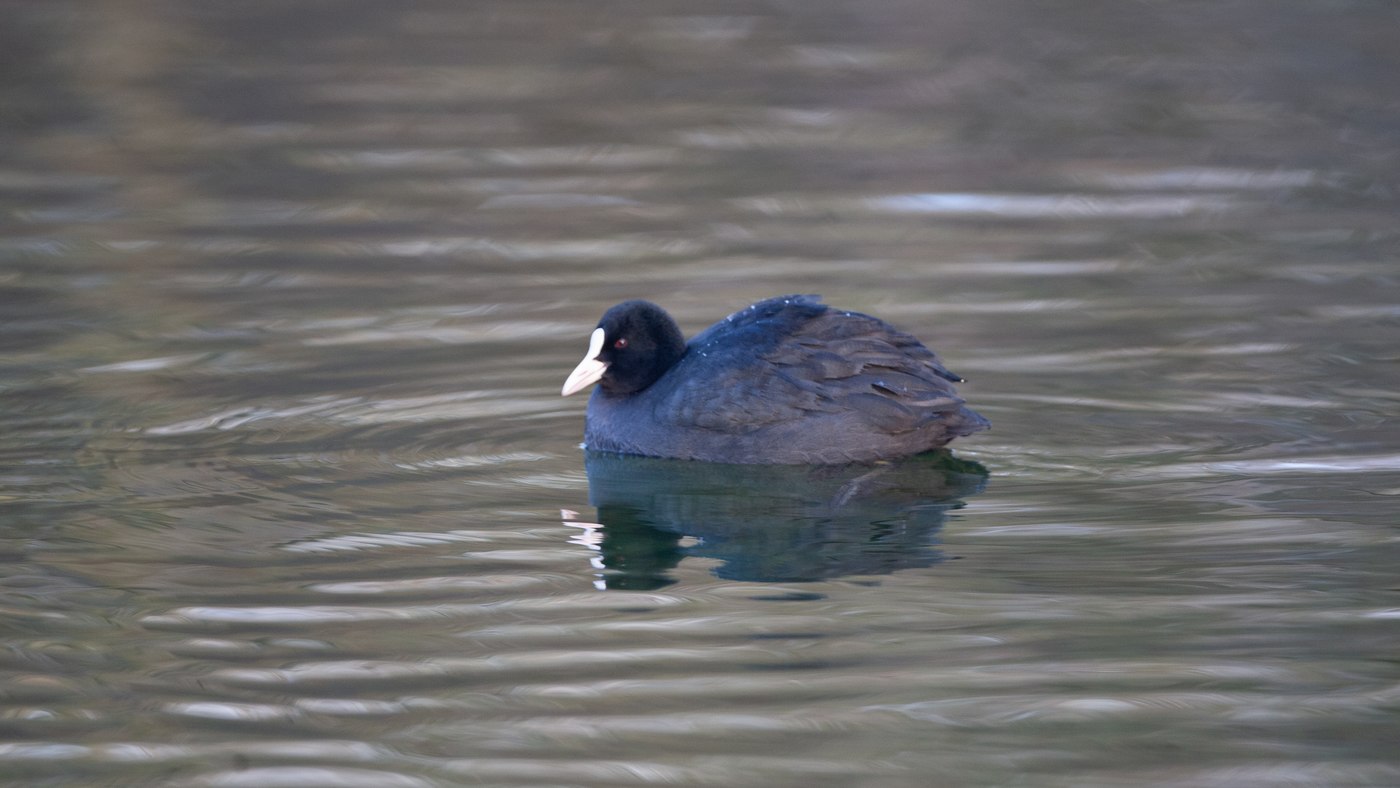 We drove on to the Polder Waard-Nieuwland. Here we found a Rough-legged Buzzard and a Northern Goshawk. A Peregrine Falcon sat resting on a pole. A bit further a Ruddy Shelduck was added to the list. Next stop was the port of Den Oever. In the harbour we found a male Red-crested Pochard, a rare species for this area and we warned the local birders. We also found a female Greater Scaup and nice pictures were made, my first of a Greater Scaup. We walked down the pier in search of a previously reported Short-eared Owl but we could not find it. Back in port we found a Goosander and there were some local birders present for the Red-crested Pochard. We continued to Noordijkerweg where we found a group of Tundra Bean Geese and in between there were some Pink-footed Geese.

Near the town of Hoorn a Hooded Crow was reported and this was the next destination. It was a long drive and at the end a muddy path. Here sat the Hooded Crow at some distance. The light began to decline significantly and we decided to head back to Uden. In the car the daylist was made up. 91 species for the daylist and 15 for the year so I am now at 120 species.