Terek Sandpiper at the Lauwersmeer 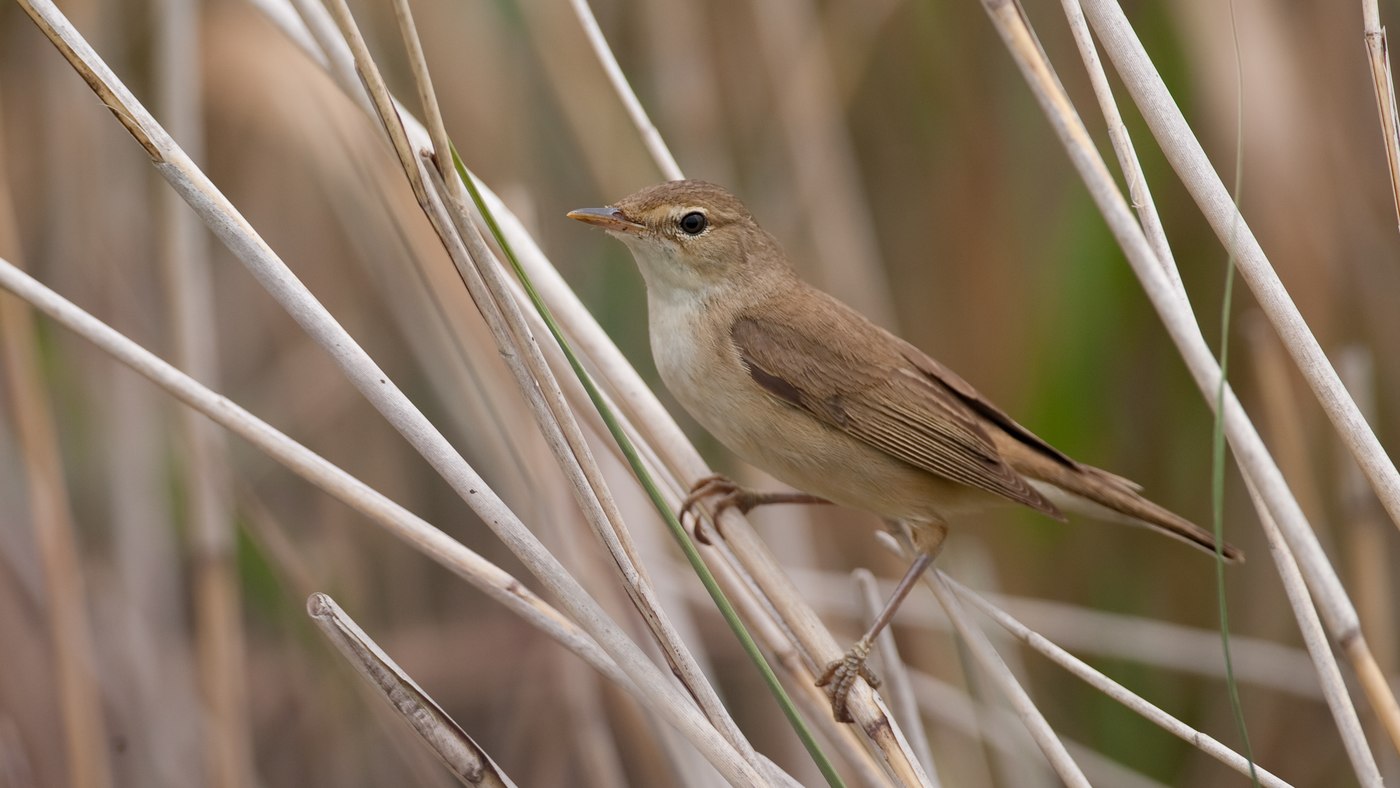 The previous week, almost every day a Terek Sandpiper was reported at the Lauwersmeer. A new year species for me and I have seen this bird only once in the Netherlands. Sufficient reason to go again towards the north. Jan Verhoeven went along and at 5 o’clock in the morning I stood at his door.

Jan had been to a party and he took a bit longer before he sat in the car. Once on the road the trip went smoothly and soon we were had our traditional cup of coffee just behind Zwolle. After the coffee we drove straight to the Lauwersmeer where we wanted to begin in the Kollumerwaard. Because of a road closure we arrived a little later than planned. We hoped on a Spotted Crake which unfortunately did not show. The Savi’s Warbler of last week was loudly singing and a Siskin flew over calling. The present Bearded Tits were seen nicely and in the distance a Winchat was discovered. A Bluethroat was singing and from the reeds sounded the cry of a Water Rail. On the way back to the car we heard Penduline Tit call. We were unfortunately not seeing the bird.

Next stop was the bird watching hut at the Jaap Deensgat. From the hut we soon discovered 4 Ruddy Shelducks. Rommert Cazemier walked into the hut and discovered almost immediately two Red-necked Phalaropes. A male Montagu’s Harrier was hunting on the other side. We have also discovered a fishing Caspian Tern. We said goodbye to Rommert and drove on to the Vlinderbalg. Here we looked for the Goldeneyes and were able to put a female bird on the list.

We drove over to the harbour at the Lauwersoog and along the way heard 2 singing Lesser Whitethroats and a Turtle Dove flew overhead. At the harbour a Turnstone was discovered, otherwise it was quiet here. We were now on to the Ezumakeeg for Terek Sandpiper. We started in the south and after a quarter of an hour had no trace of the Terek Sandpiper, although the bird was already reported on the Internet. There were some birdwatchers in the bird watching hut so we went there to take a look if they had the bird in Sight. The bird was indeed seen recently but it had flown and they did not know where. After about half an hour I found the Terek Sandpiper (276) with its head in the feathers. Later the bird was beautifully seen but unfortunately too far for a photo. Furthermore, we had four Common Snipes, 2 Curlew Sandpipers, a few Greenshanks, a Wood Sandpiper and 2 Little Gulls. A visit to the north Ezumakeeg did not bring much new and we decided to drive towards Fochteloërveen. 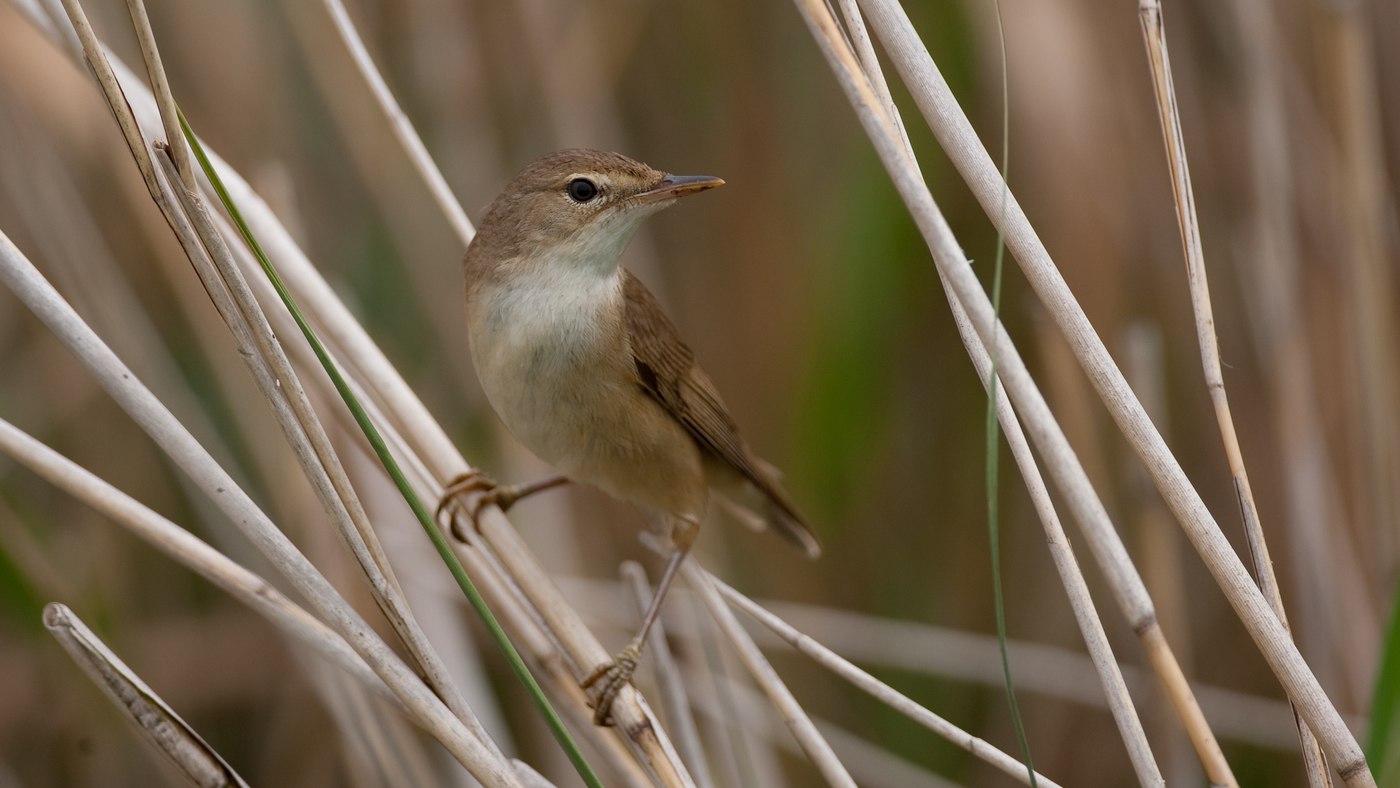 We stopped at the visitor centre of the Forestry Commission and after some search discovered a female Red-backed Shrike. A few Spotted Flycatchers and an Icterine Warbler were also noted. A Little Grebe was seen by the bird watching hut. Next destination was the tower and along the road we heard a Quail calling. After a long search from the tower we managed to find a Crane. On the way back to the car we heard a Bullfinch calling. Near the car we could list a Tree Creeper and a Nuthatch. The Pied Flycatcher of the past weeks was no longer there and probably his young fledged.

It was time to go home. In the car the balance was made up and we managed to score an impressive 125 species. A very good number for this time of year.