Marsh Sandpiper and Grey Phalarope at the Lauwersmeer 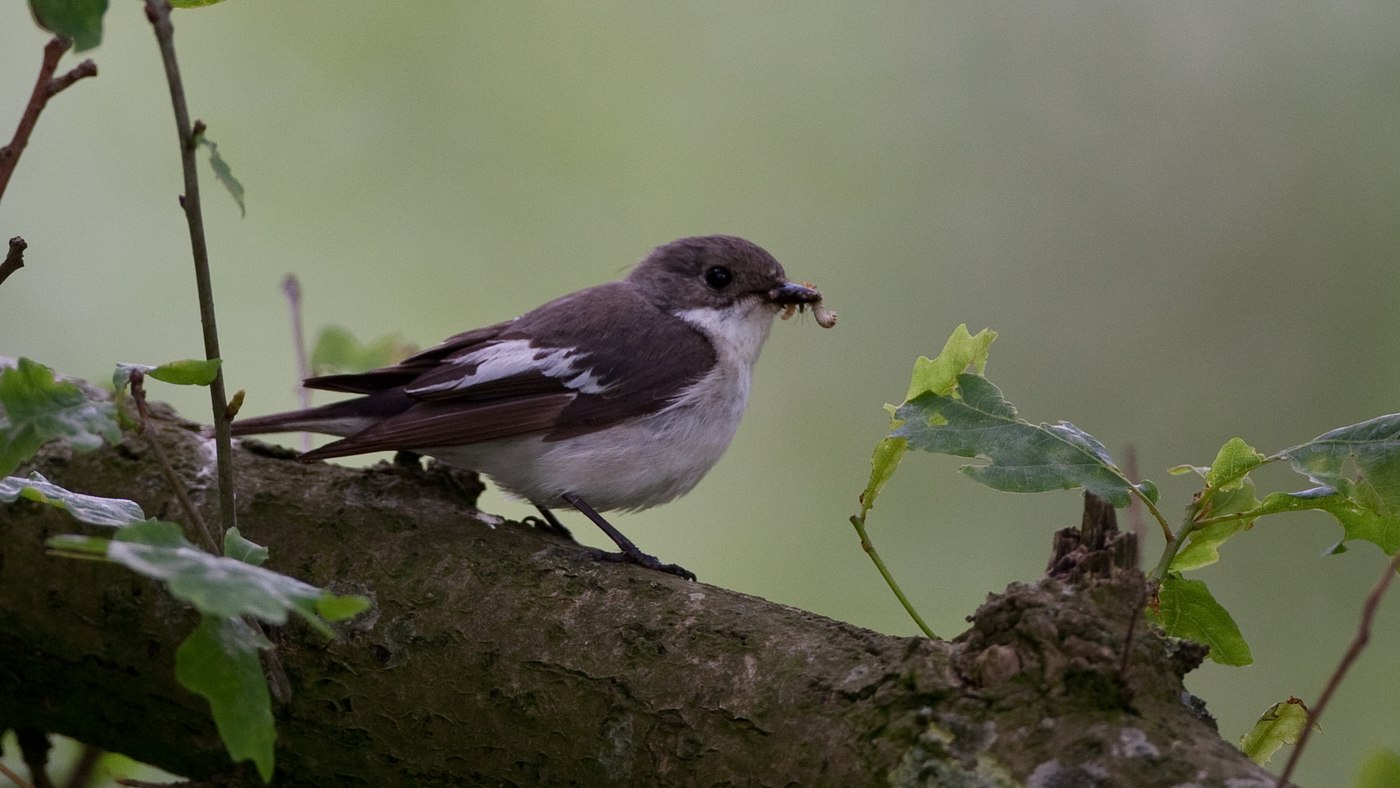 In the Lauwersmeer this week a Marsh Sandpiper and a Grey Phalarope were regularly seen. Sufficient reason for another round to the north of Holland.

Saturday due to bad weather I stayed home, but Sunday it looked slightly better. Alwin and Jan Verhoeven wanted to go away as well and Saturday evening we agreed that the next morning at 6 am we would stand at the petrol station behind Zwolle. I picked up Jan at 4.30 am in Uden and drove towards Zwolle. In time we arrived and we decided first to try a Corncrake in the floodplain. After fifteen minutes of searching and listening we did not found the Corncrake. Well could we list a Grasshopper Warbler a Lesser Whitethroat and some other birds to the day list. 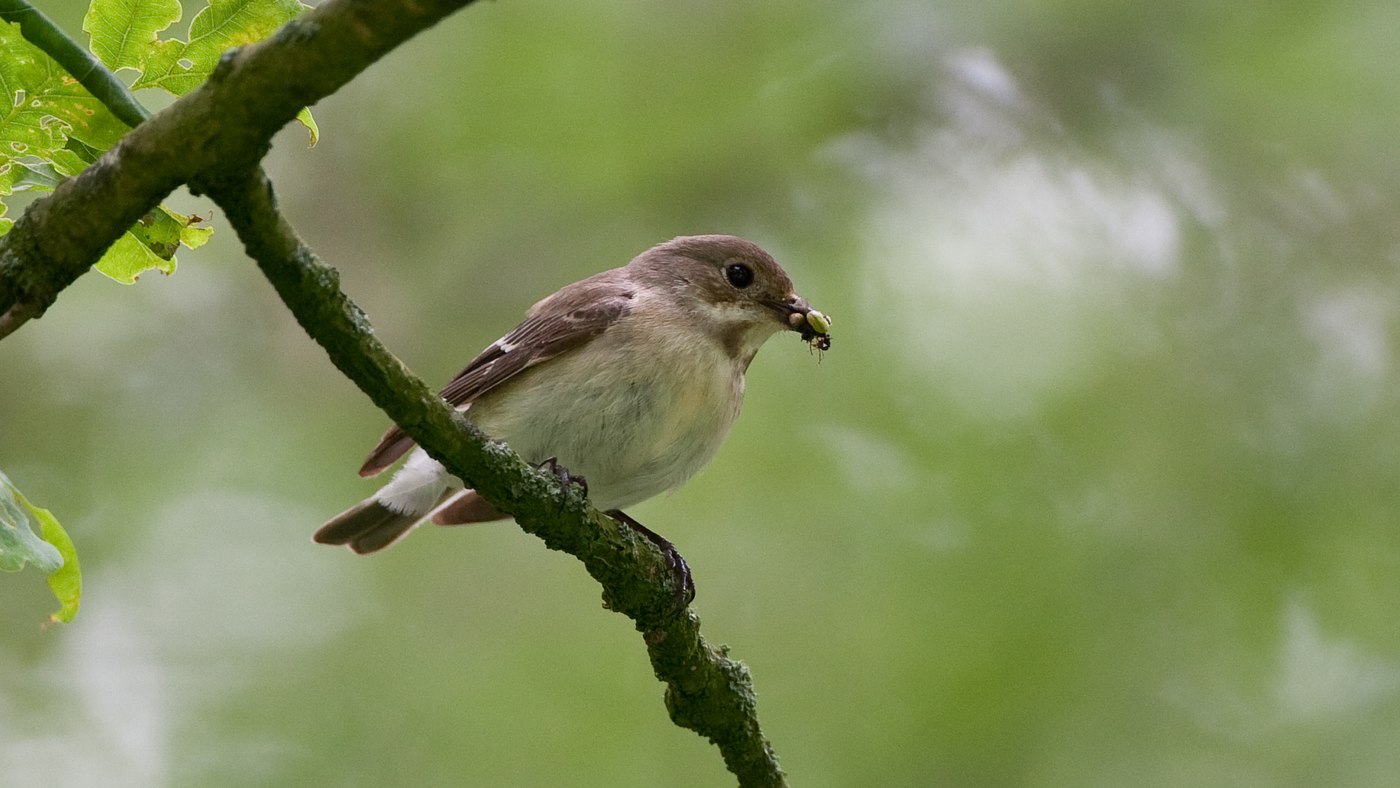 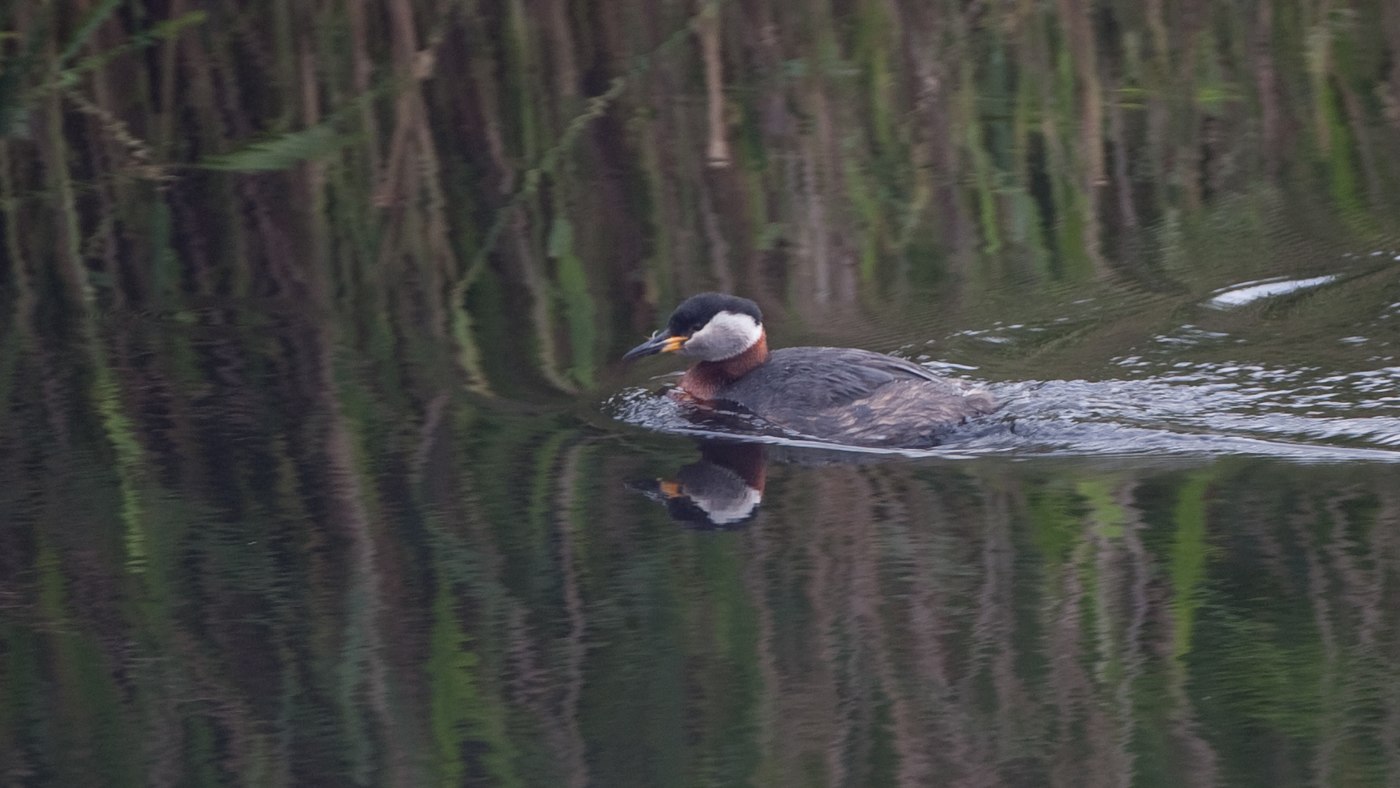 On the way to the pump we met Alwin. We drank a cup of coffee before we drove further to Diependal where we would start the day. From the hut we saw 6 Red-necked Grebes and the nest in front of the hut was empty. Occasionally you could see the birds swim towards the nest but the egg, which was clearly visible last week, seemed no longer present. A Bluethroat was singing and 3 Spoonbills were seen. Back at the parking lot we saw a Goldcrest, a Nuthatch and a Willow Tit. Diependal today was good for 59 species. We drove on to Fochteloërveen and on the way we had a nice Tree Sparrow on the photo set. On the Fochteloërveenweg we saw some Spotted Flycatchers and an Icterine Warbler posing nicely for the camera. In front of the bird watching cabin we made the usual walk. A Whinchat was approached closely and again we made nice pictures. The birds are going easy today. 2 young Little Grebes were observed; the birds floated like turtles on the water and were diving frequently. A Black-necked Grebe was also added to the day list.

Next stop was the lookout tower. Along the way a Hawfinch was seen and we stopped at a large mixed group of Tits. This group consisted mainly of Long-tailed Tits, Coal Tits and Willow Tits. Towards the tower we saw a Tree Creeper and Alwin discovered 4 Common Cranes from the tower. Furthermore, it was quiet here so we walked back to the car. It is approximately 11 o’clock and time to go to the Lauwersmeer. We see a Pied Flycatcher that we photograph nicely from the car. 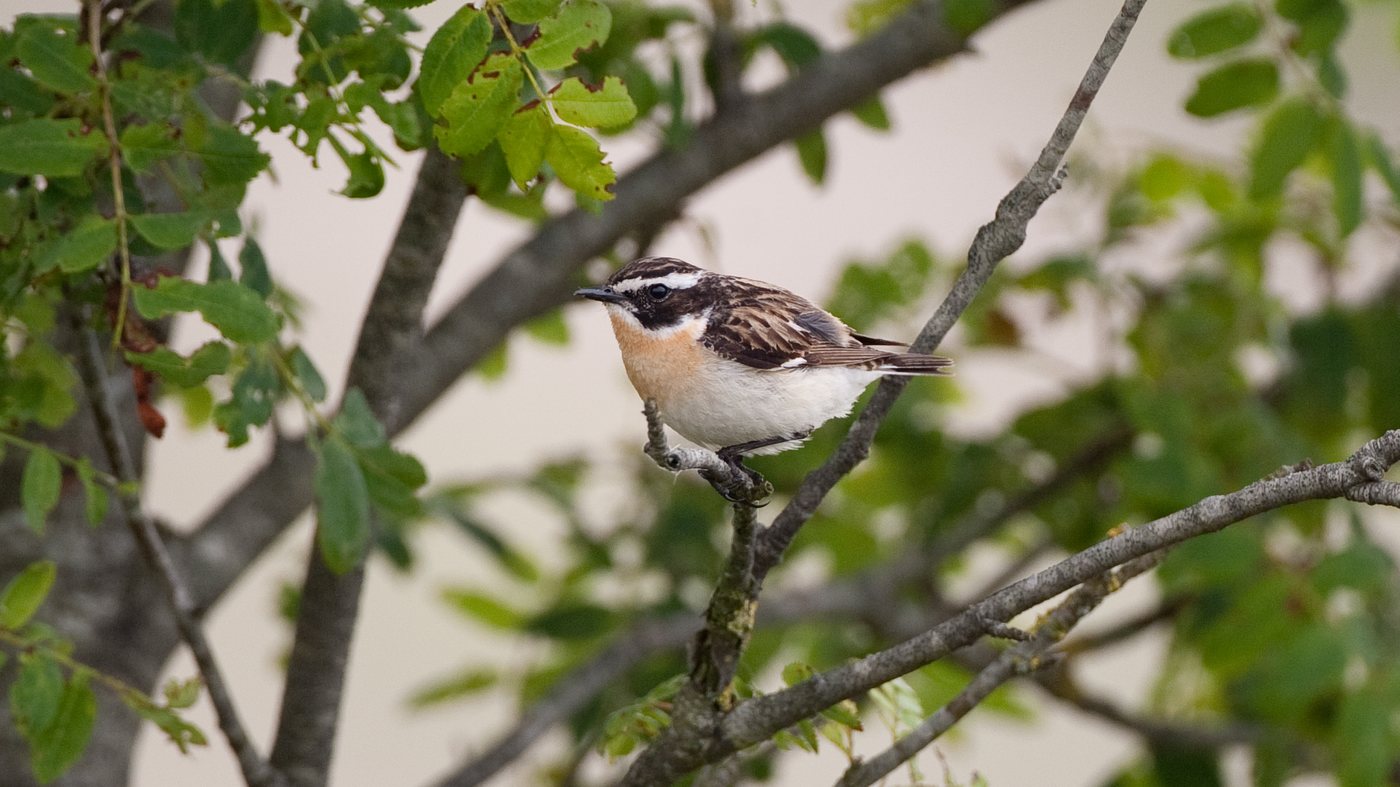 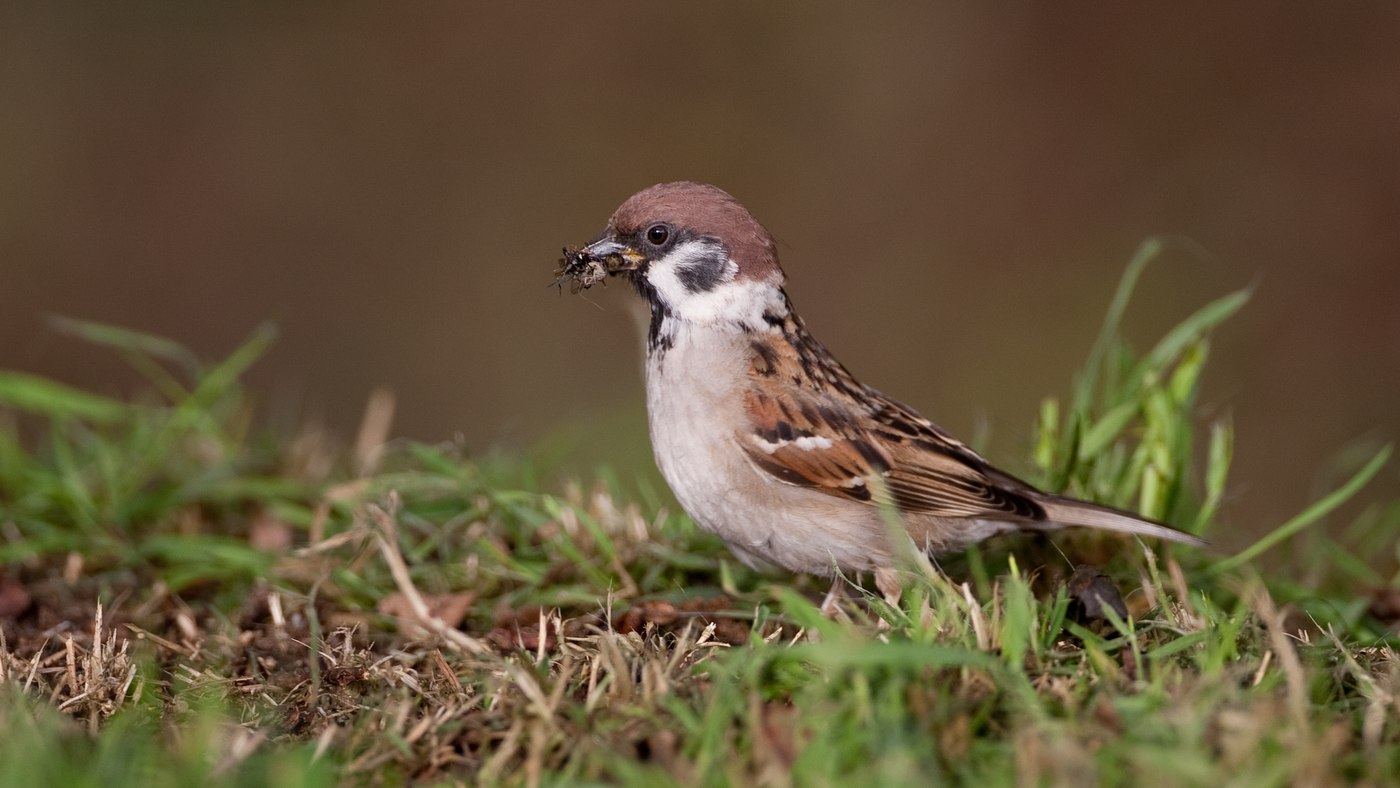 The trip to Lauwersmeer is fast and about noon we arrive in the south Ezumakeeg. Here the Marsh Sandpiper is reported most. After about 5 minutes I find the Marsh Sandpiper (272) which feeds on a flat. The bird is unfortunately too far away for a photo. Furthermore, we see a lot of Spotted Redshanks, 2 Little Stints, 1 Wood Sandpiper, a few Greenshanks, Knots and Dunlins. Also a huge numbers of Swifts, Barn Swallows and Sand Martins fly around. No less than 25 Ruddy Shelducks are counted. The wind is picking up and there will be some showers to. We decide to grab a bite to eat and come back later in the afternoon. Before we eat, we drive a round at the harbour. A Black Redstart, an Arctic Tern and a Great Black-backed Gull are listed. After lunch we drive towards the coastal road for an inspection of the mudflats. The Grey Plovers are missing today but instead we now see many Eurasian Curlews. Also a number of Eiders with young are recorded. 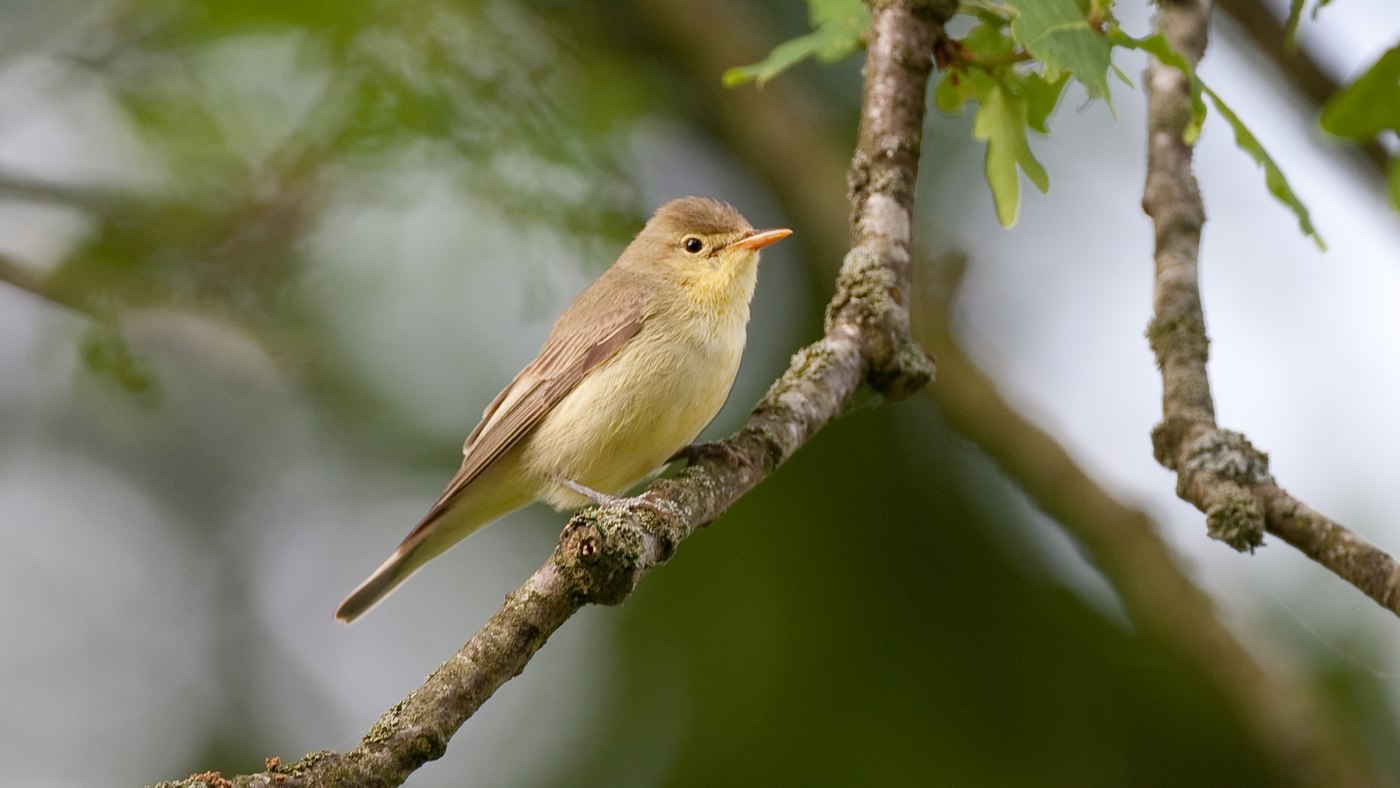 Next stop is the bird watching cabin at the Jaap Deensgat. From the hut we also see large numbers of Spotted Redshanks. Furthermore, there is not much new to see and we drive to the Zomerhuisbos. The wind is again increased considerably and we decided not to walk here and drive straight to the Ezumakeeg. We park the car in a way that we can find shelter from the wind. It is still very full of birds. Some Black Terns and Little Gulls are seen. A Peregrine Falcon is chasing up all the birds present but does not succeed in catching something. After the birds are perched Alwin discoveres the Grey Phalarope. He gives directions to where the bird is but it flies away with all the other birds. In the large group of flying birds, I discover a little wading bird what could be the Grey Phalarope. Where this bird lands we pick up the search and now it's Jan who finds the Grey Phalarope (273). After fifteen minutes or so the panic breaks out again. A Hobby skims past us and has in its claws a Swallow that he eats behind us on a pole. We bring a visit to the northern part and here we find a Garganey that ends a day of birding.

It's been a good day and we managed to get a 121 species on the list. The annual list has grown to 273 species.