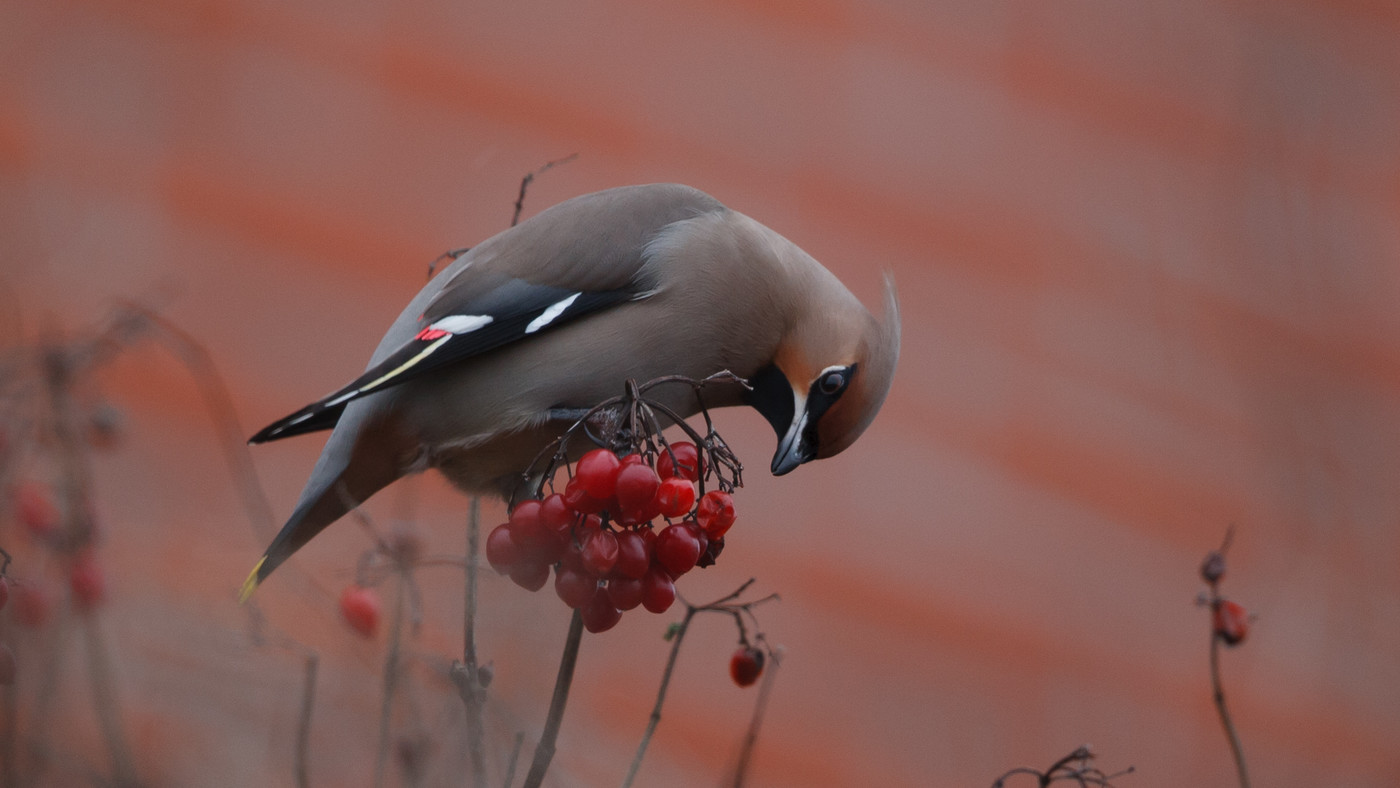 In Geestmerambacht near Alkmaar a Dusky Warbler was still present and this counts for the year list and I also needed him for the month list. On the Internet was further sought to combine this with a route through North-Holland. Together with Pieter a journey was mapped out and we agreed to meet at 7.45 am in a parking lot in Amsterdam. In time I arrived the next morning at the appointed place and in the dark we headed for Geestmerambacht. 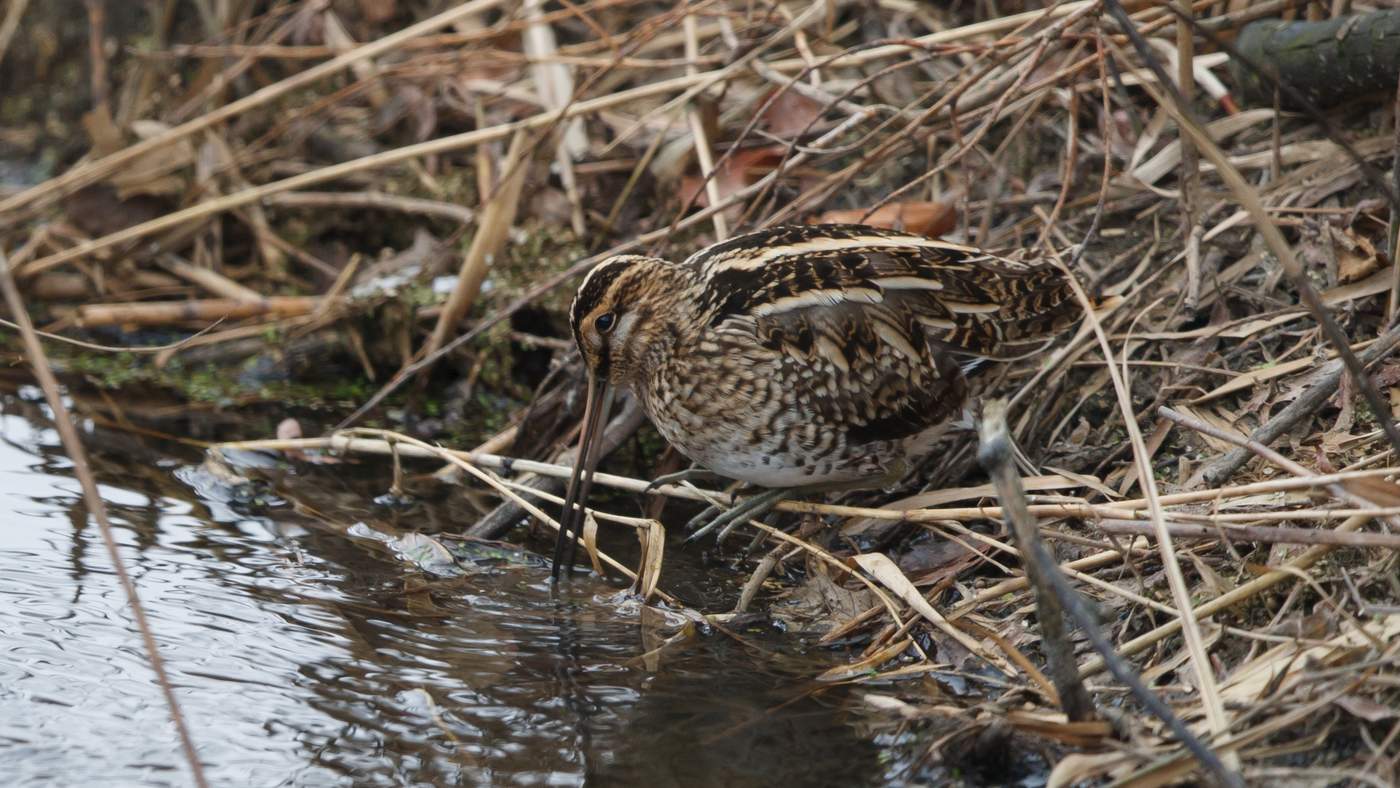 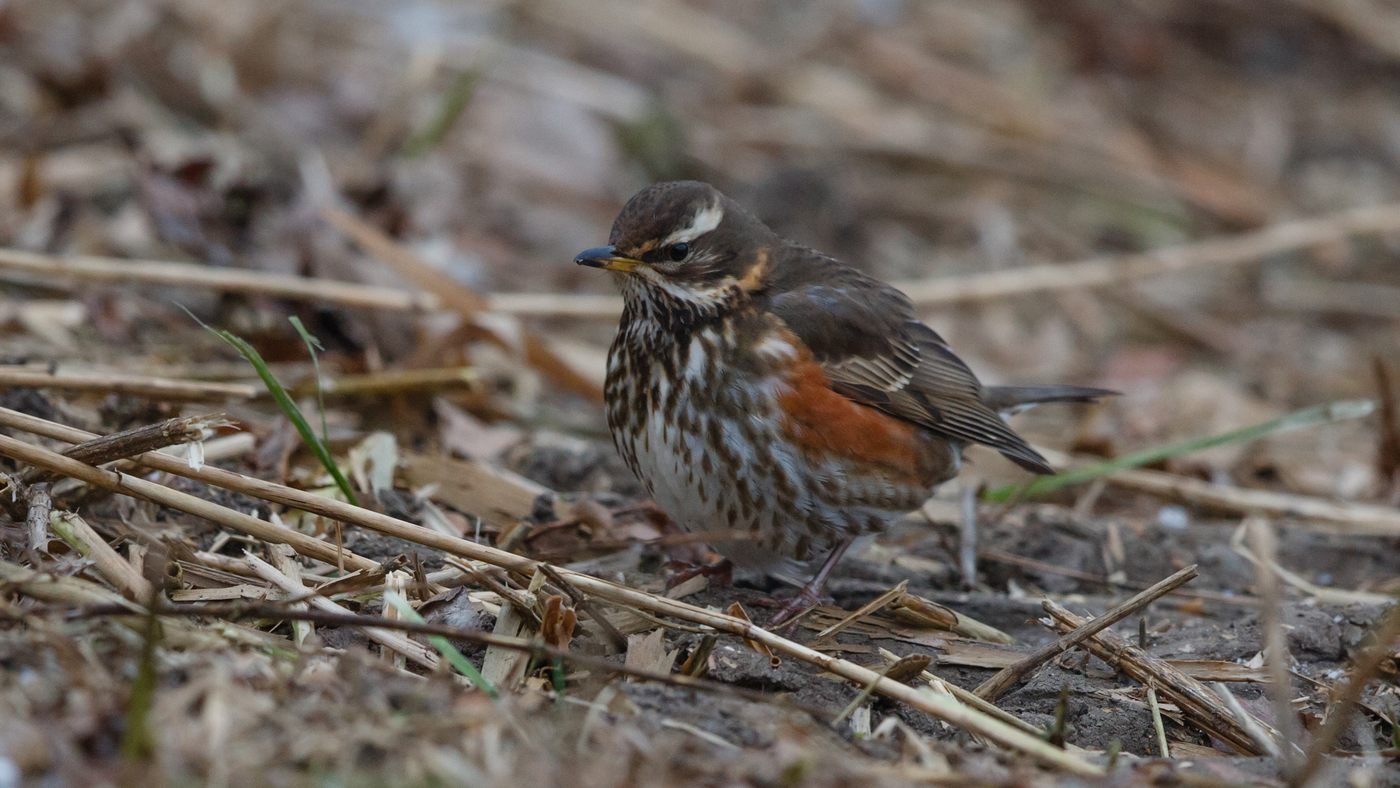 With the coming light we parked the car and exchanged the warmth of the car for a cold northeast wind. The thermometer gave to -4 degrees but it felt more like -15. We packed in thick and began the walk. A Goshawk was seen who had caught a Coot, the Coot seemed still to be alive. We walked on and saw a group of Goldcrests. The birds were busy finding food and were not shy. A large group of Long-tailed Tits foraged in the low bushes. We began the search at the place where I saw the bird last year. Besides a Robin nothing was seen. We split up and each sought their own piece. More birders arrived what increased the search probability.

A clearly weakened Redwing was foraging for food. The bird was too busy and could be closely approached. The frost period begins to take its toll and there were more debilitated birds found. The search for the Dusky Warbler, meanwhile, continued. A Water Rail was heard and Maartje saw a Bittern fly. Pieter stirred up a Woodcock but still no Dusky. After 2.5 hours of searching we gave up and walked back to the car. In the warm car hot coffee was enjoyed and when we got a some temperature back we drove towards Den Oever. Unfortunately no Dusky Warbler, might the bird not have survived the cold night? 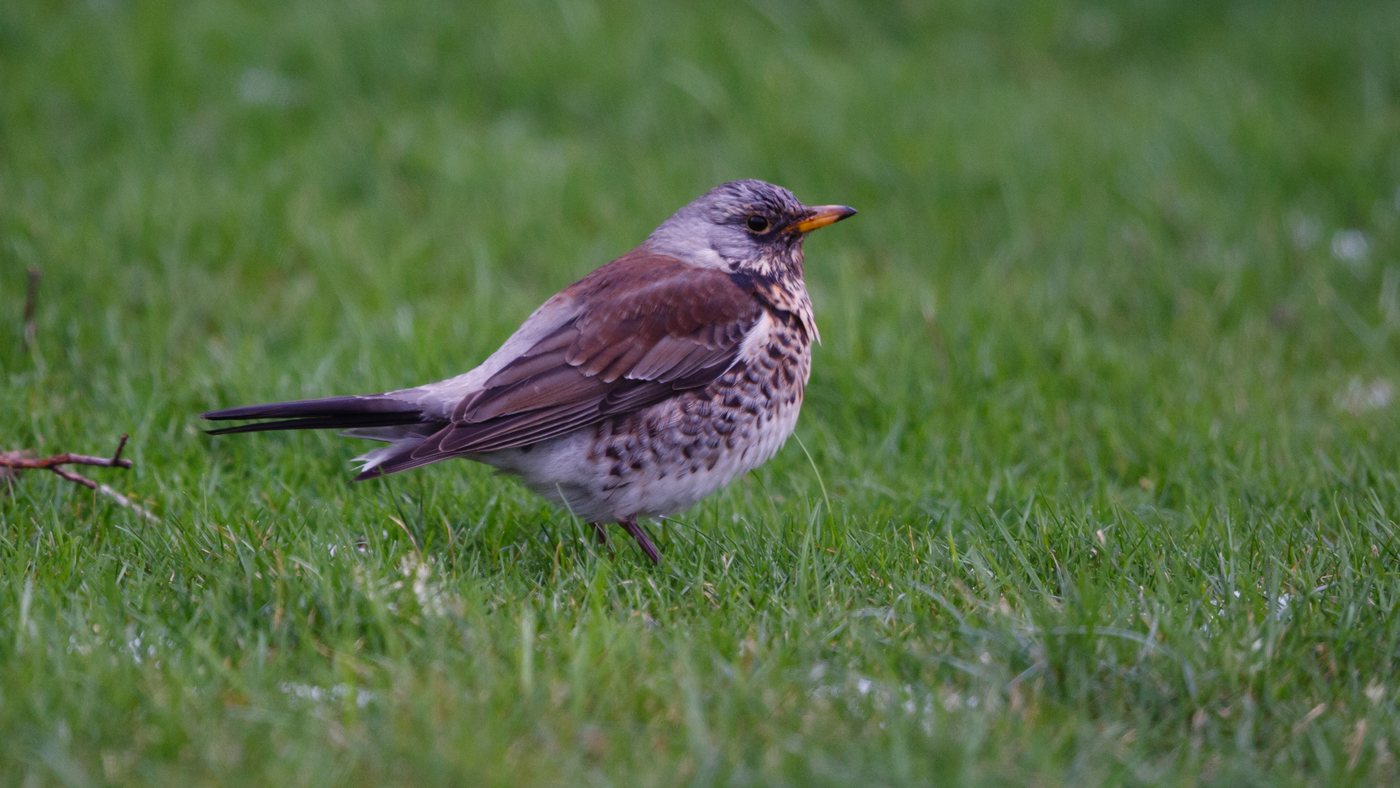 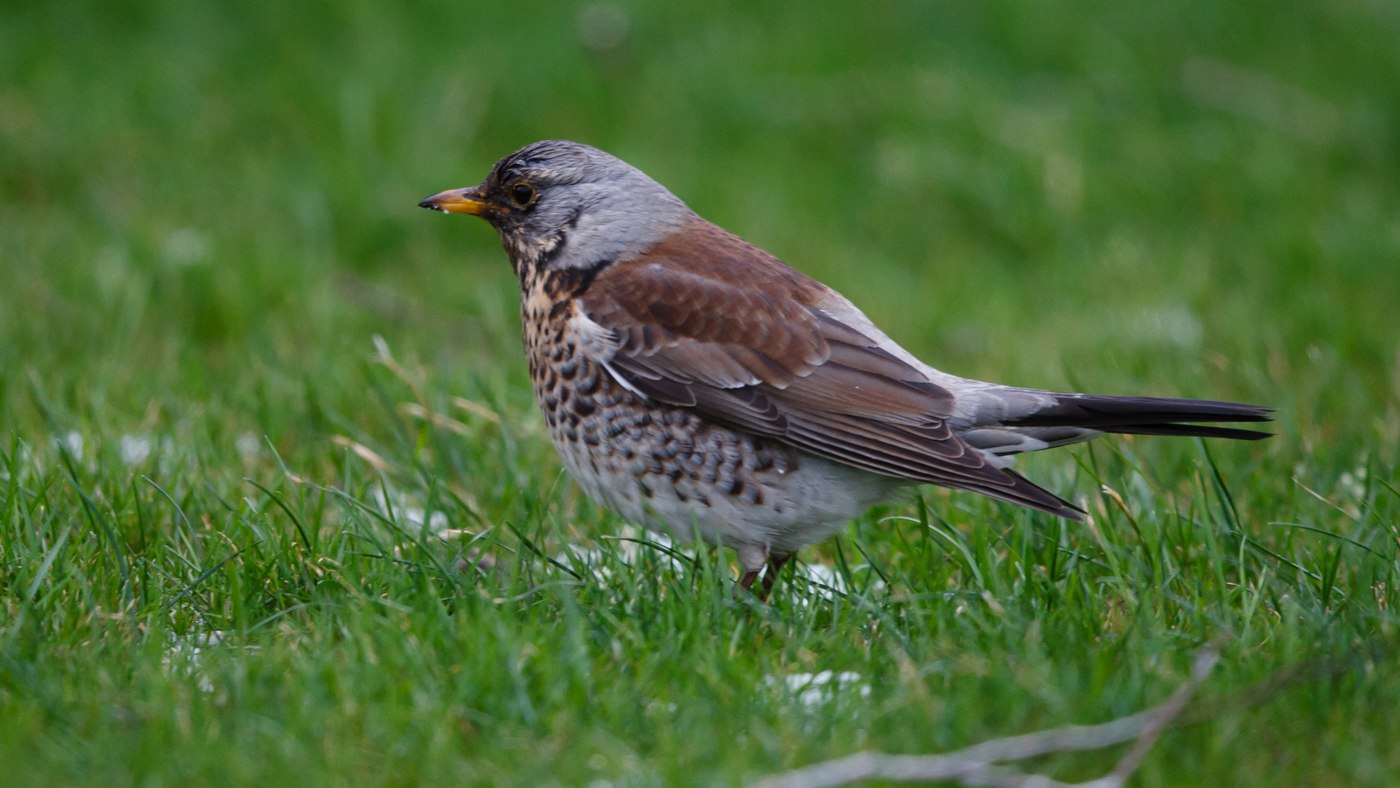 In Den Oever we looked for a group of Brant Geese where in between 3 Light-bellied Brent Geese and a Black Brent sat. Just before Den Oever we saw a large group of Brent Geese fly and we proceeded to the place where they settled. The birds were close to the road and carefully, so as not to disturb them, we drove closer. The Geese were alert and the heads were all up. Luckily, the Brent’s settled and the search could begin. First, a Light-bellied Brent Goose was found quickly followed by the other two. It took a while but also the Black Brent was found. We drove on to the harbour, here was virtually nothing. Next stop was the out port at the locks of the IJsselmeer. Here were some Smew and some Goosanders. 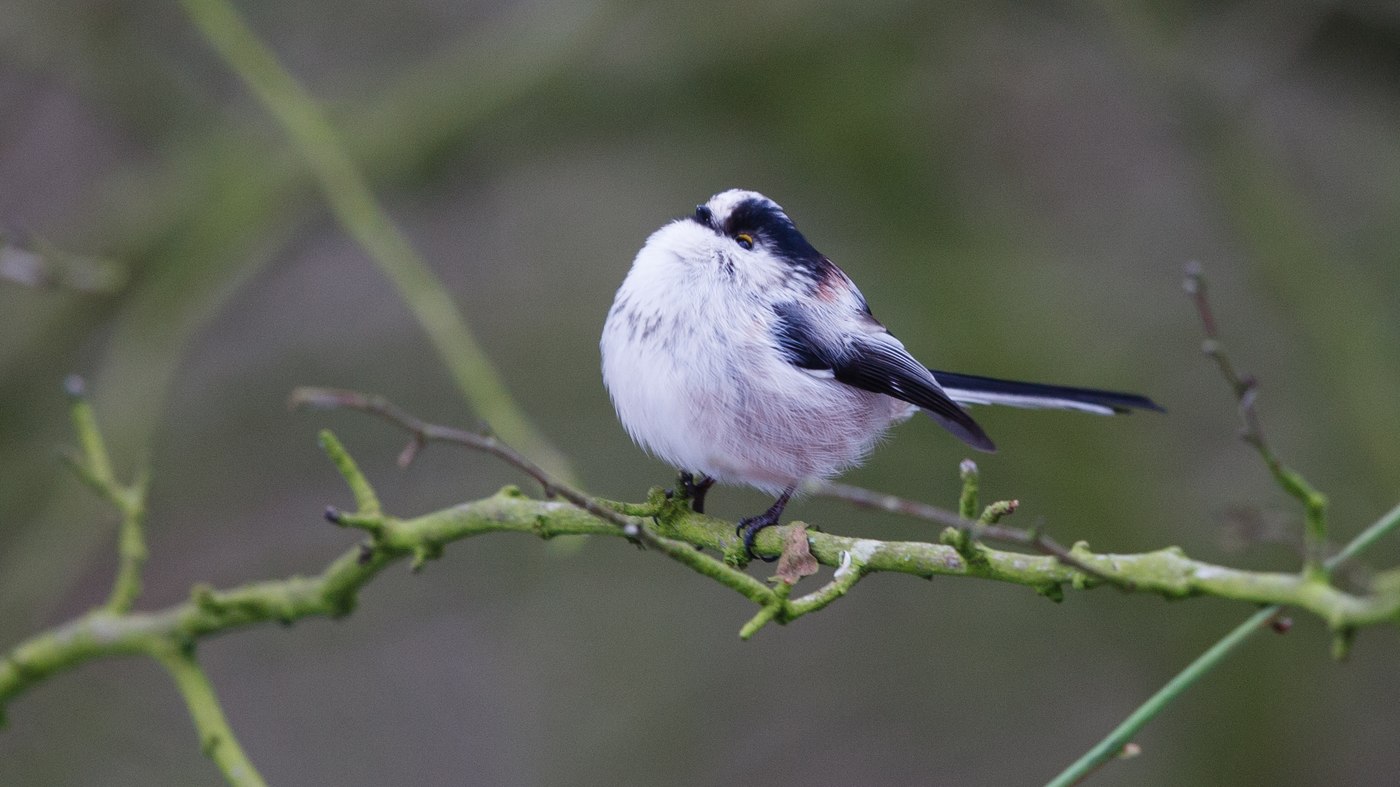 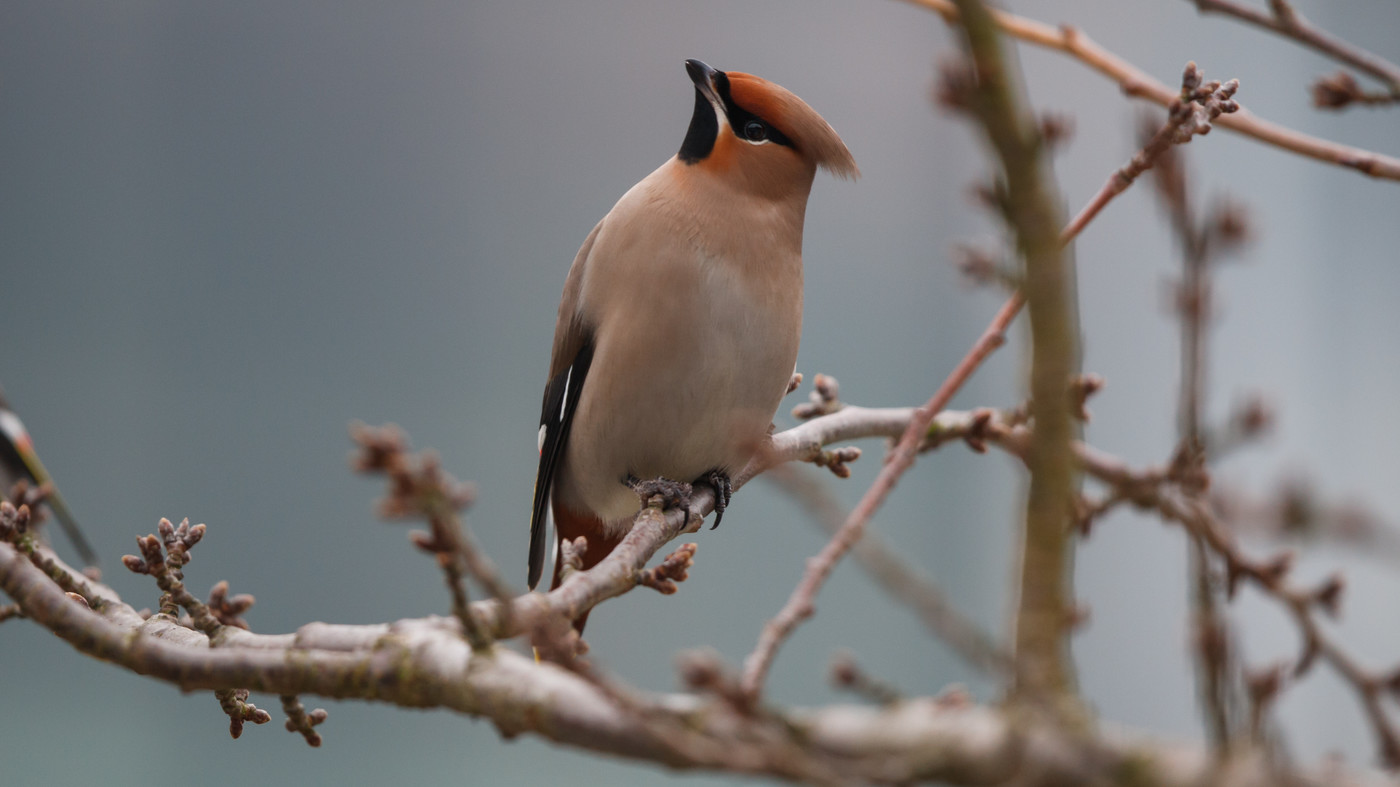 We drove on to the Noorderdijkweg where all the ditches were inspected. Pieter saw a Kingfisher which unfortunately flew away before the others saw him. Occasionally, a Common Snipe was seen and there were some pictures made. A first Jack Snipe was seen and later a second, unfortunately there were now no photo opportunities. In vain we searched for a previously reported Great Grey Shrike and last port site Oude Zeug was visited. There were many Tufted Ducks and Common Pochards but no Greater Scaups. We drove again up the Noorderdijkweg, hoping for the Kingfisher. This did not happen and the Tom Tom was set at Hoorn where 2 Bohemian Waxwings were reported. 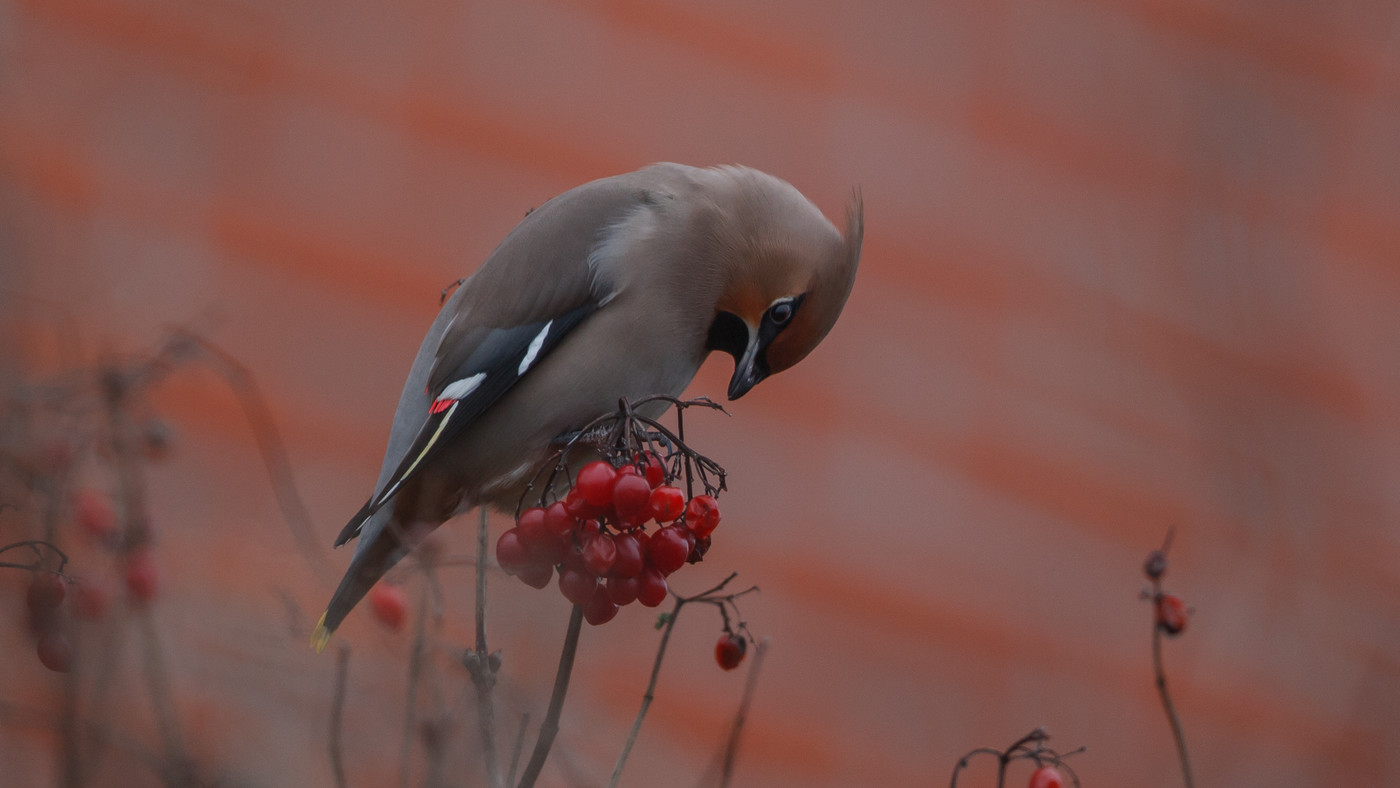 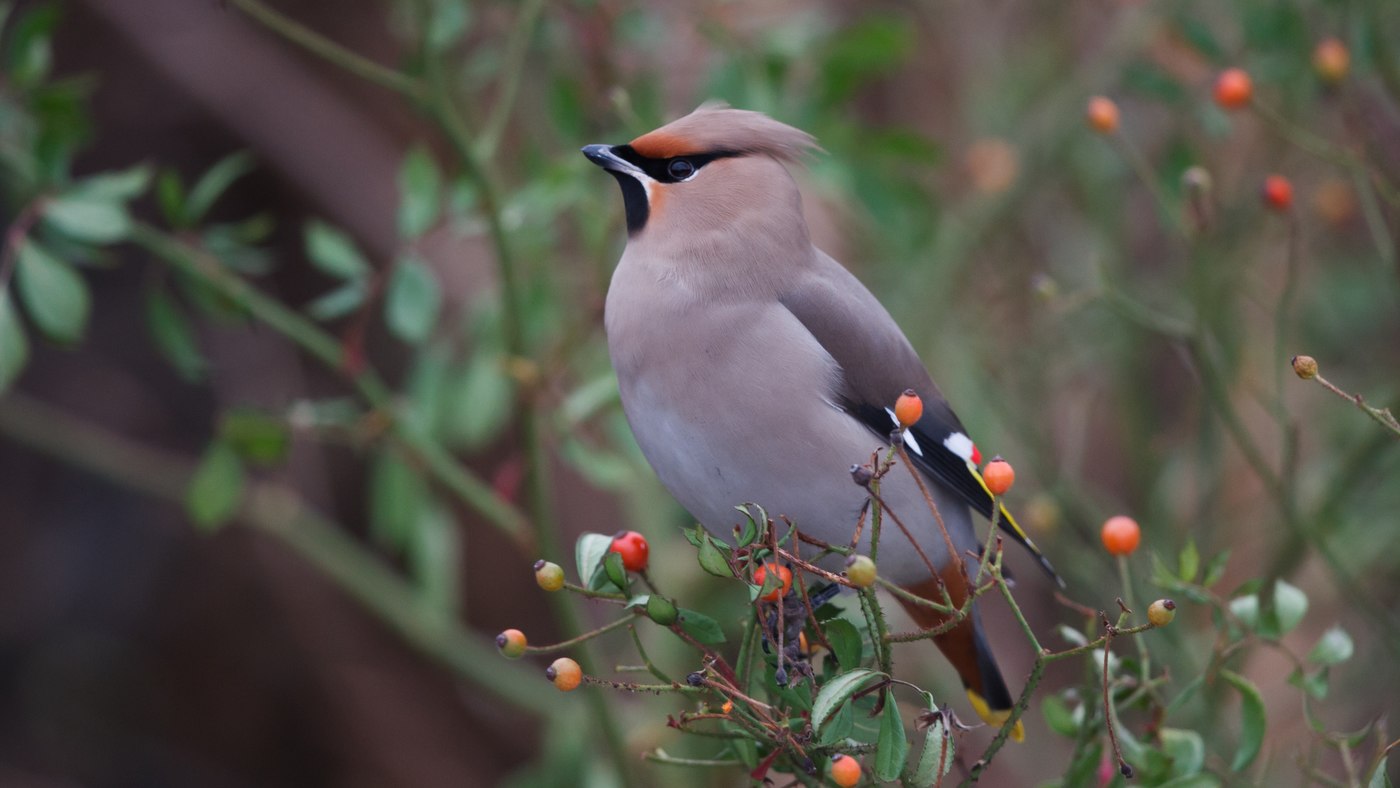 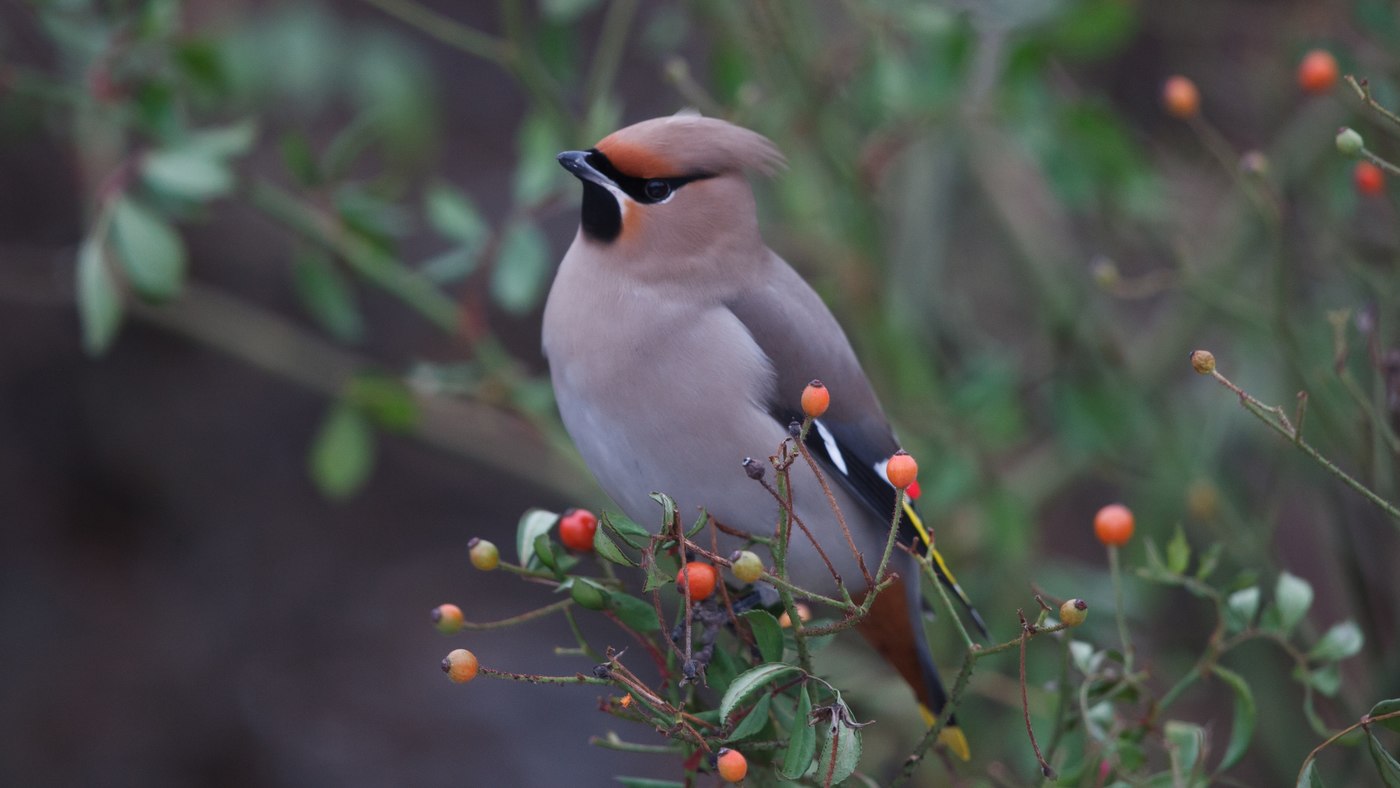 Via the A7 we came quickly in Hoorn and the Bohemian Waxwings were soon found in a tree. Occasionally the birds came down to feed themselves on the berries. Despite poor light conditions some nice photos were made. After half an hour the Bohemian Waxwings flew away and because it was already three o’clock we drove back to Amsterdam. In the car the day list was made up which yielded 71 species of which 3 are new for the year list. Despite the harsh conditions, it was a nice day.