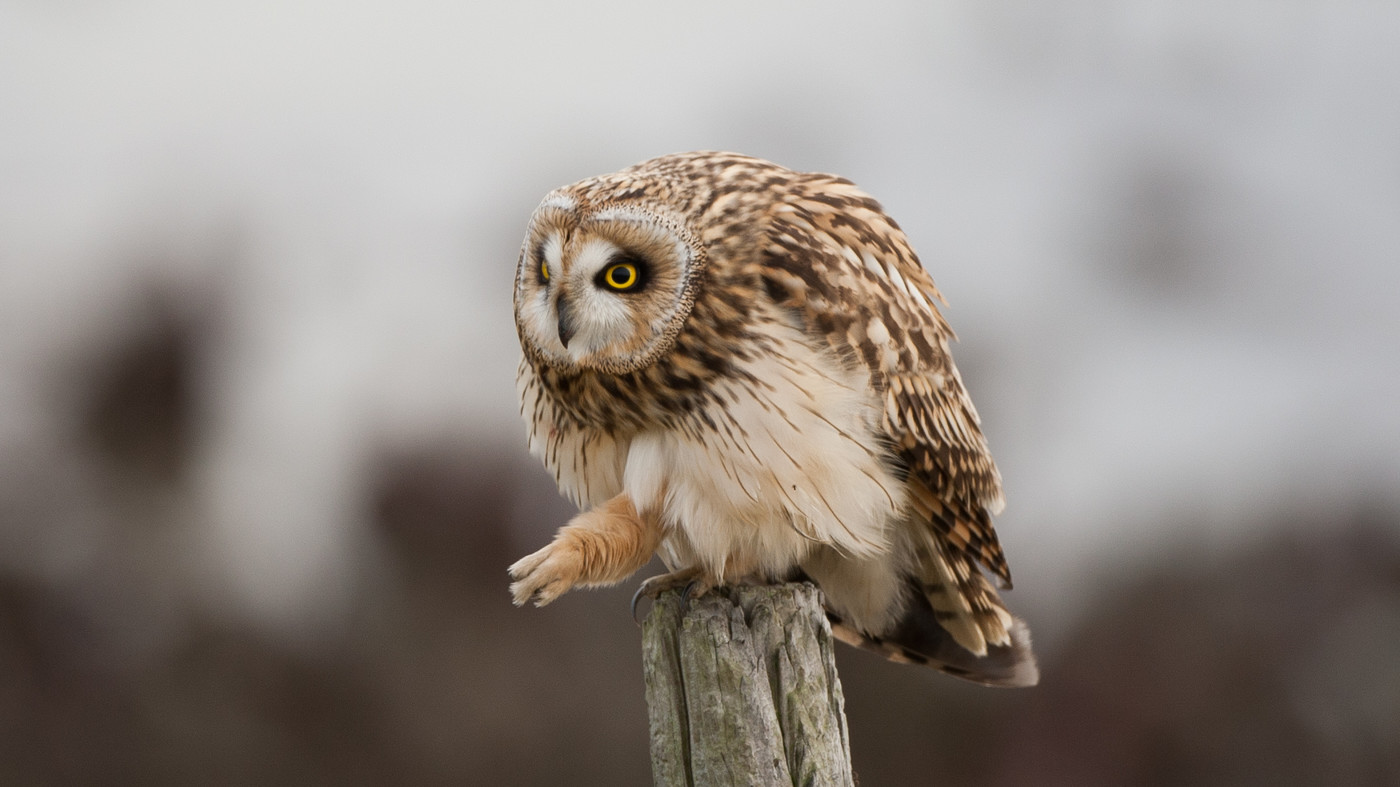 2012 has past quickly but I can look back with pleasure. Again this year we began with our traditional Big Day on New Year's Day and the trend was immediately put. We were able to achieve a new record with 108 species. For 2012, the challenge was to score another 300 species and for the month we had to list every month at least 5 species. The holiday went this year, in February, to Namibia & Botswana. 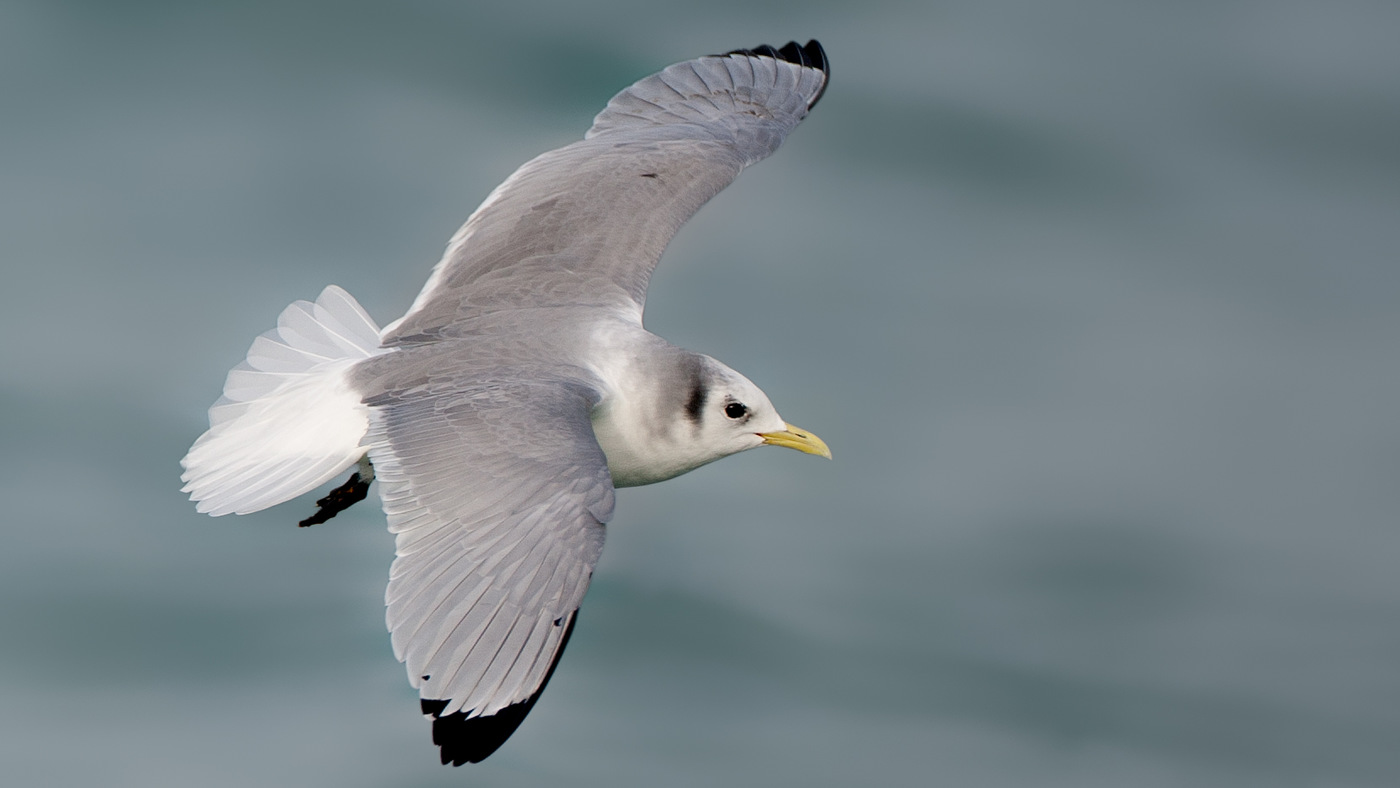 On the 2th of February we went to Namibia & Botswana and in the month January I was able to achieve 143 species in the Netherlands. The trip was excellent and without a guide we scored 346 species many of which are beautifully photographed. Of these, almost 150 species were new to me. Back in the Netherlands I started on the 3th of March with the migration counting’s at the Kamperhoek. The first census began with a Red Kite and Reed Buntings migration was already well under way. The next weekends until approximately May was spent on the Kamperhoek and occasionally there was a Twitch done for a rare bird. So I reached in March 181 species including rare ones as: Green-winged Teal and Pallas's Leaf Warbler.

April began well with a Blue-winged Teal near Eindhoven and on April 12, I had my first new species this year for the Netherlands. A Black-winged Kite chose the Keent for two days, it is 5 minutes away from my hometown. The Kamperhoek yielded many nice moments and a Pallid Harrier was listed on April 20. The month ended with a crazy good day at the Kamperhoek with 11 Black Kites. For an overview of the count click here. I ended the month with 233 species on the list.

May started with my second new species for the Netherlands. In Westervoort on May 2 a Western Bonelli's Warbler was discovered and after work this bird was visited. The red varieties came quickly, and within a week I had Red-rumped Swallow, Surf Scoter, Woodchat Shrike, Black Guillemot, Eurasian Stone Curlew, Subalpine Warbler, Lesser Yellowlegs and Broad-billed Sandpiper. Later in the month Greater Sand Plover, Wilson’s Phalarope and Baird's Sandpiper were added! With the Baillon's Crake I closed the month with 274 species. 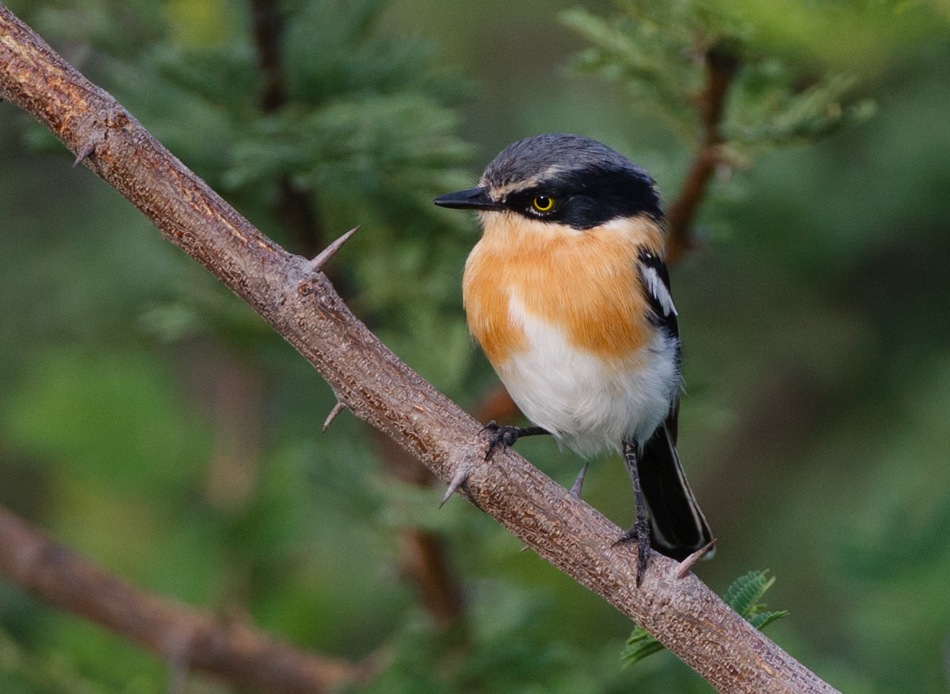 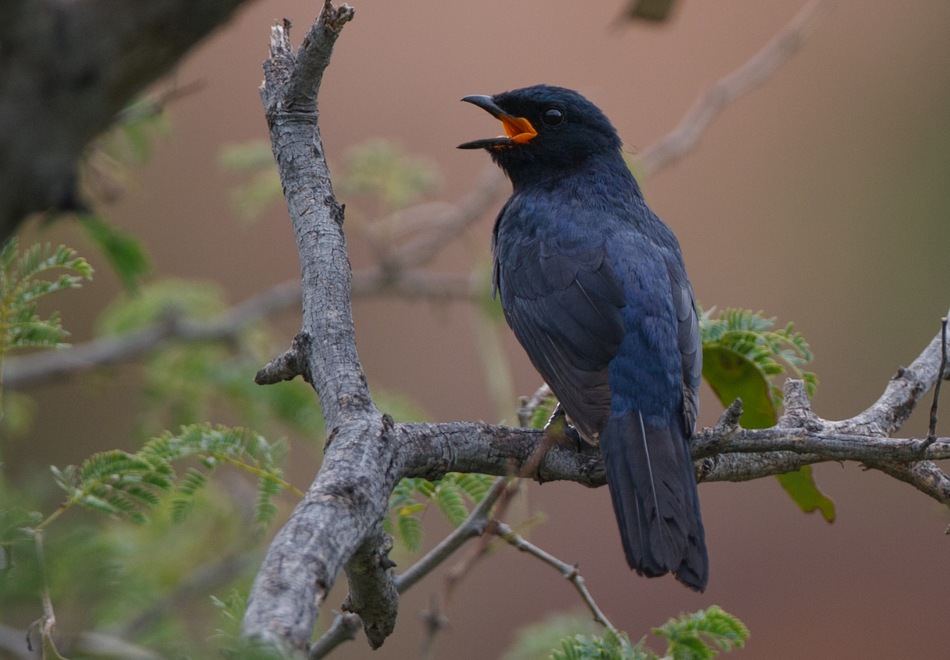 In June, the third new species of the year was scored. A Bonaparte's Gull was a few days on the island of Texel. June became a quieter month and I was plagued by pain attacks that led to removal of my gallbladder at June 30. The score was extended to 279 species with a Little Crake on 12 June. The last two weeks of June there was not much birding done. The time that came available was spent to give the website a new look and the technology behind the site was brought up to date. 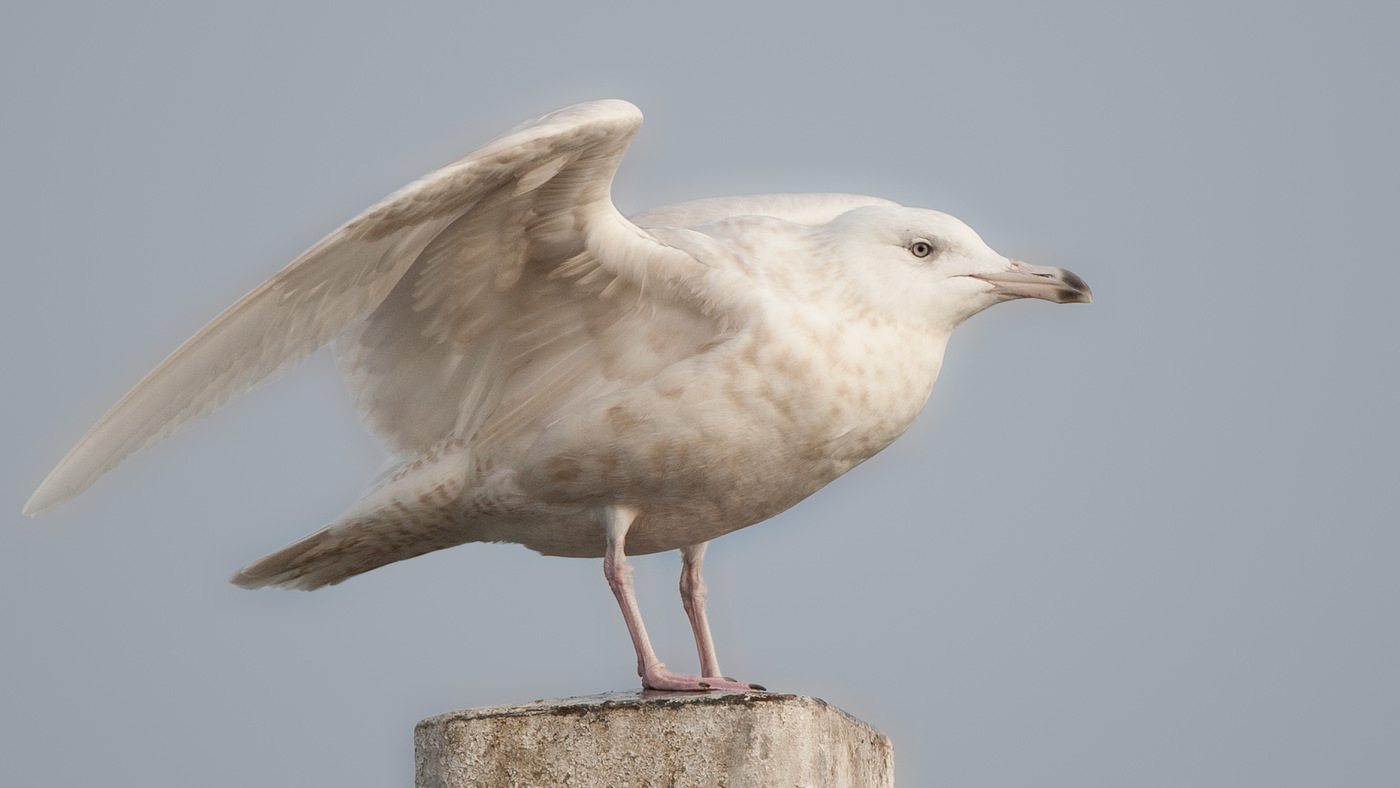 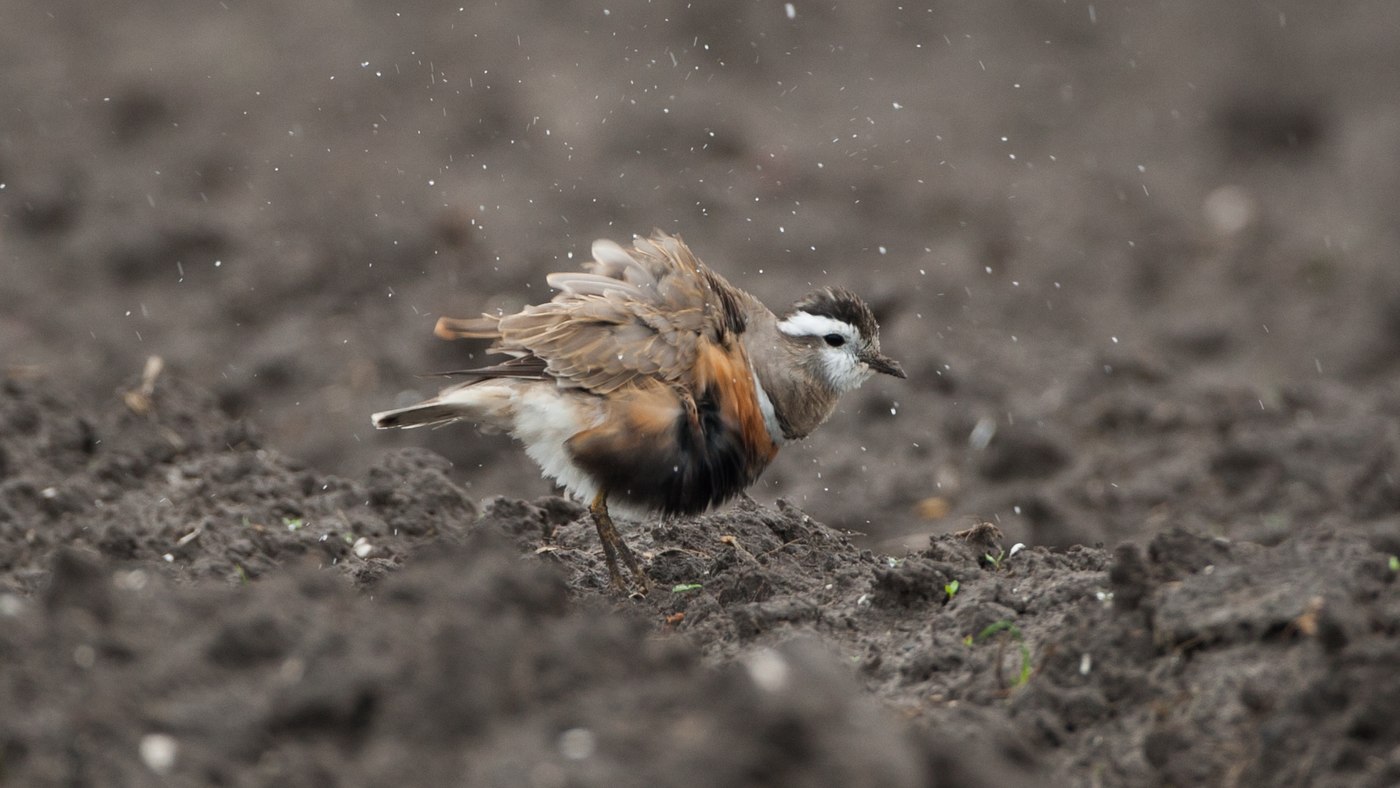 The operation on June 30 went smooth and after a few days I was back to work and immediately the next weekend a trip up north was undertaken. The month of June was quiet for rare birds, and a Short-toed Eagle and a European Bee-Eater were the better ones. On July 28, in the evening a Thick-billed Murre was reported, a new one for my Dutch list. The next morning I drove together with Thijs to Lauwersoog. Luckily the Thick-billed Murre was still present and thus I reached the 400 species in the Netherlands. The month ended with a Griffon Vulture at Volkel Air Base which is 5 minutes from my house. The year list stood at 288 species. 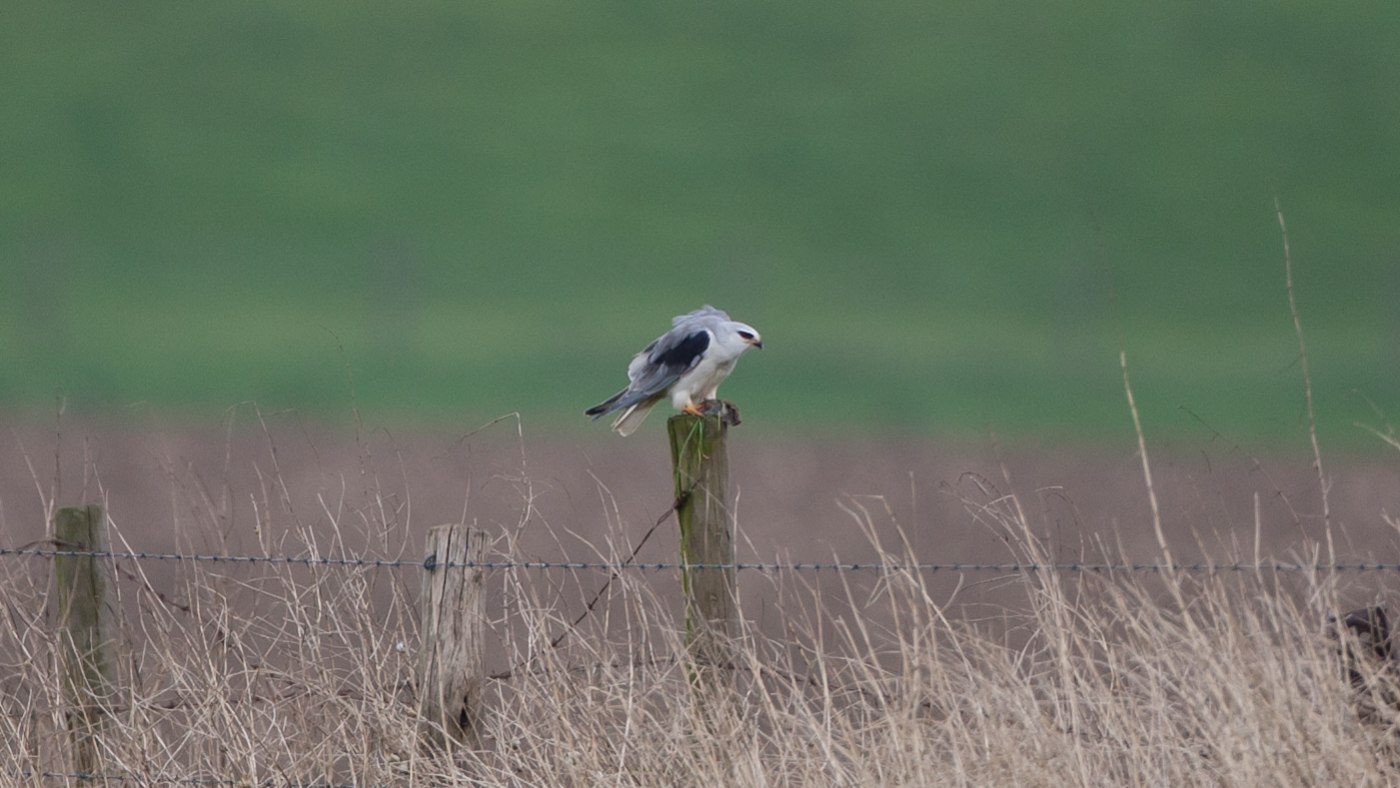 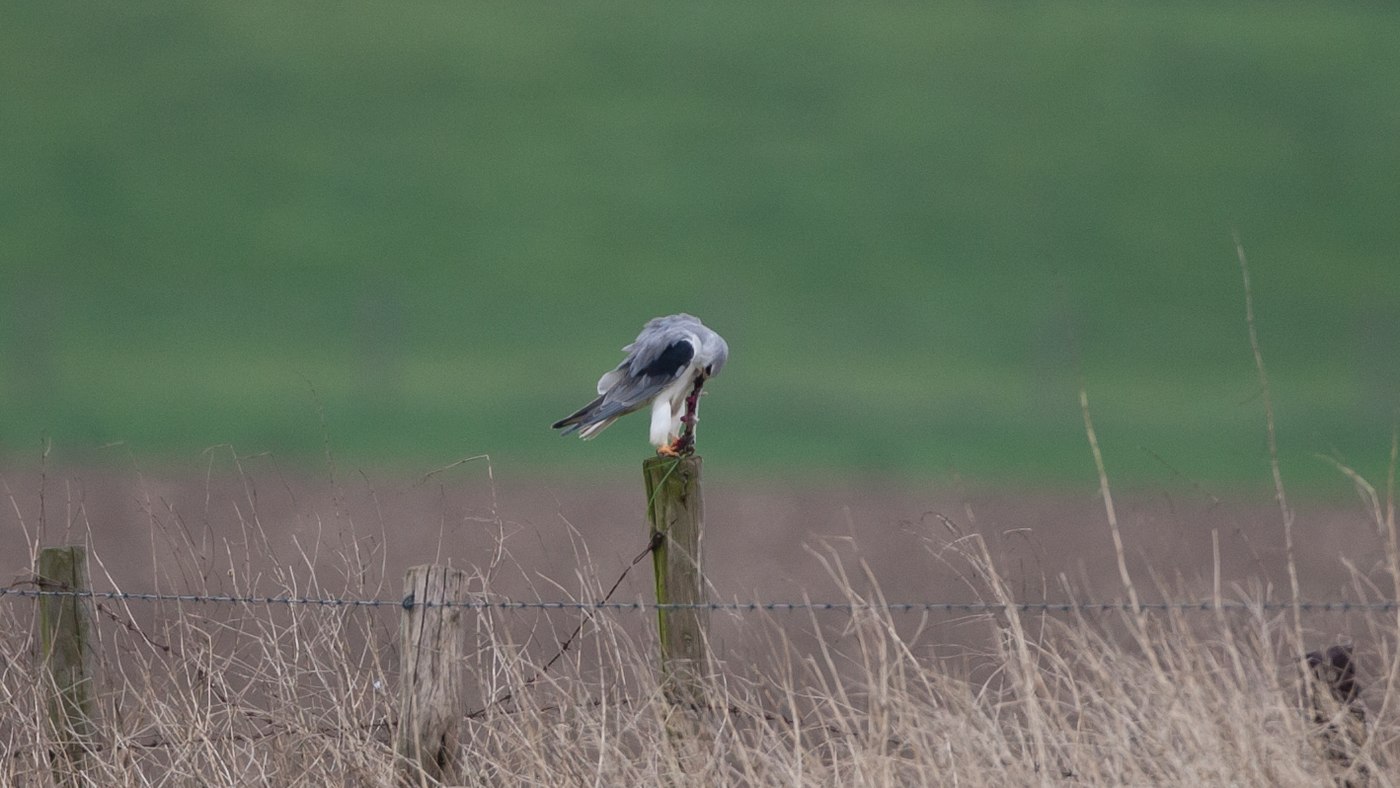 On August 4, I could pick up my new 500mm lens in Urk, which I waited a long time for and I tried it out on a Black-crowned Night Heron in Grubbenvorst. Our migration count season at the Brobbelbies in Uden starts on the first of August and here I was find mostly. Fortunately not on the 26th when a northwest wind was weak but sufficient enough to make an attempt for Westkapelle. This yielded the following species: Long-tailed Jaeger, Arctic Skua, Pomarine Skua, Great Skua, Sooty Shearwater, Northern Fulmar and 2 fantastic Balearic Shearwaters! Most of them also counted for my monthly list. The score had grown to 297 species and I had never reached that number before in August.

The 300 of the year was reached on September 9 and it was a Barred Warbler on Texel. This is the fastest ever for me, usually I reach the 300 in October. Also September remained relatively calm and at the end of the month the counter stood at 308 species. October set of with a good start with the report of a Caspian Stonechat on Vlieland, this is a subspecies of the Siberian Stonechat and in Western Europe extremely rare. On October 7, I saw the bird myself. On October 8, on Texel, a Siberian Stonechat was found and I saw the bird myself on October 13. The same bird was caught in Great Britain where DNA was taken (the bird was recognized based on pictures). The DNA revealed that it was the very rare Stejnegers Stonechat and if accepted this is a new specie for the Netherlands and my fifth new one for this year! October continued to be good and during the third DT weekend I finally scored my first Olive-backed Pipit, new specie number 6 for the year! This weekend also a Radde’s Warbler was seen. On October 28, I saw the second Steppe Grey Shrike for Netherlands on Texel, and of course this was a new species for me. I ended the month with 316 species. 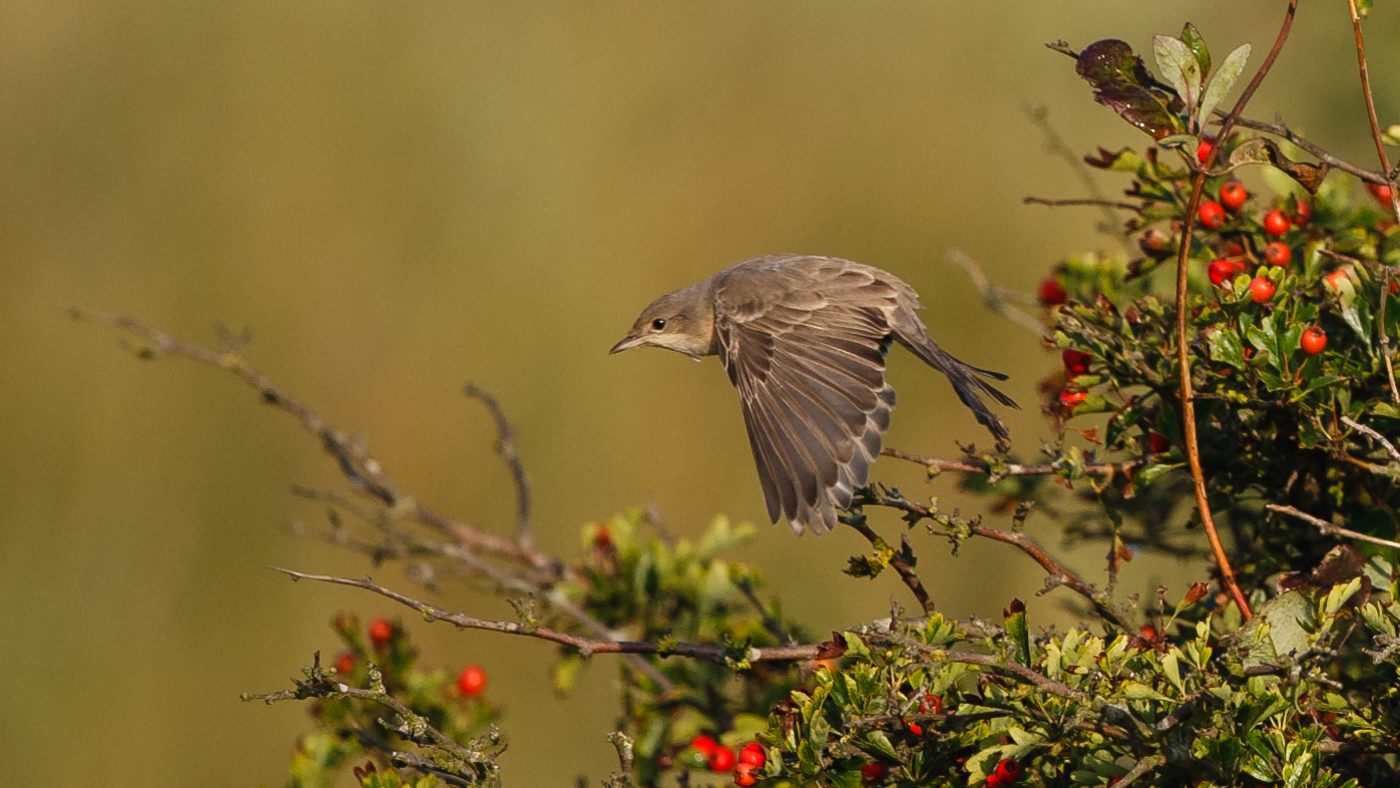 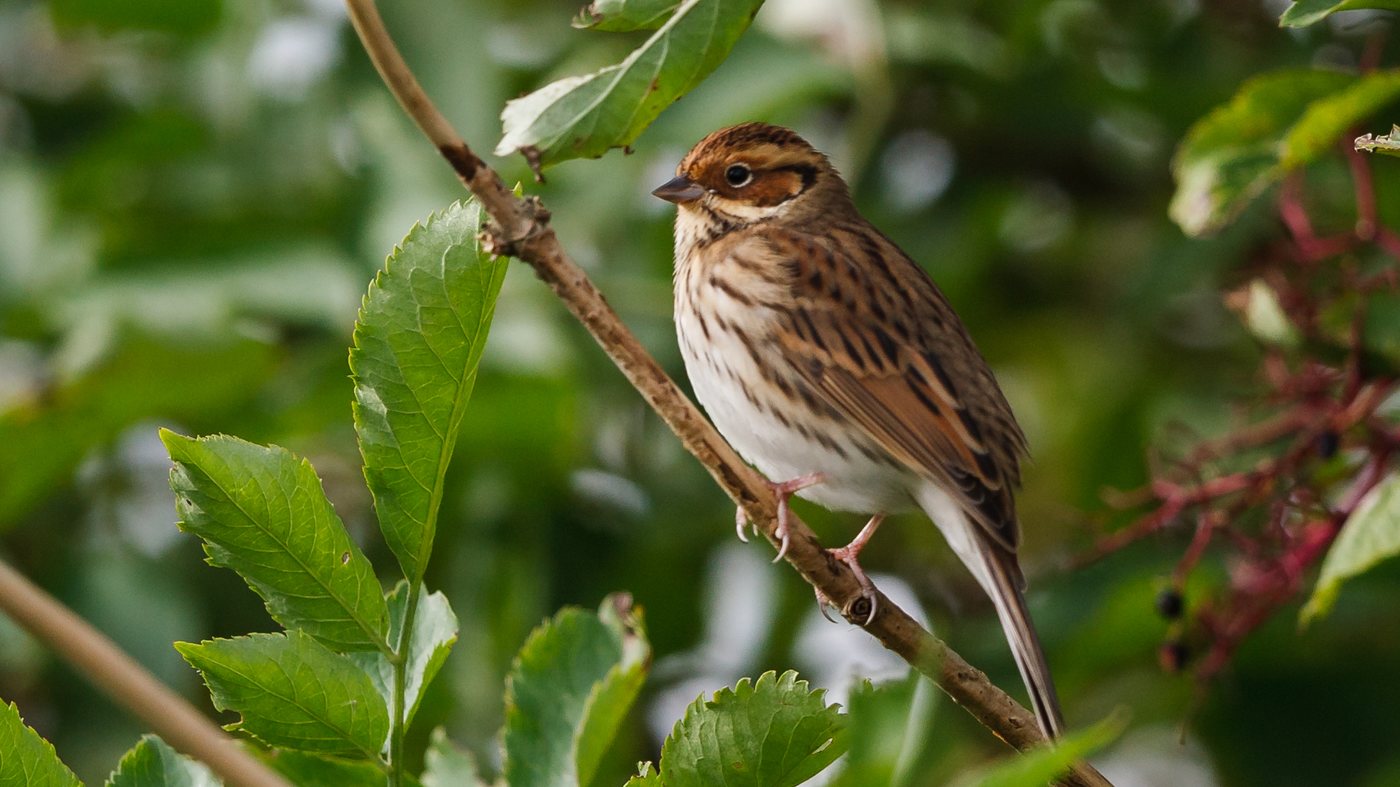 November was slightly quieter but thanks to a Waxwing invasion I could credit this species for the year list. On November 11, a Long-billed Dowitcher was scored together with Alwin at the Lauwersmeer. For him it meant equalling the Dutch record and a with a Twite later that same day it was broken. I ended the month at 319 with a Taiga Bean Goose in Vlijmen. In December I picked up the Horned Lark and Common Redpoll. On December 17 I scored my last specie of the year, a Dusky Warbler brought the final score at 322 species. And equaling the previous year. 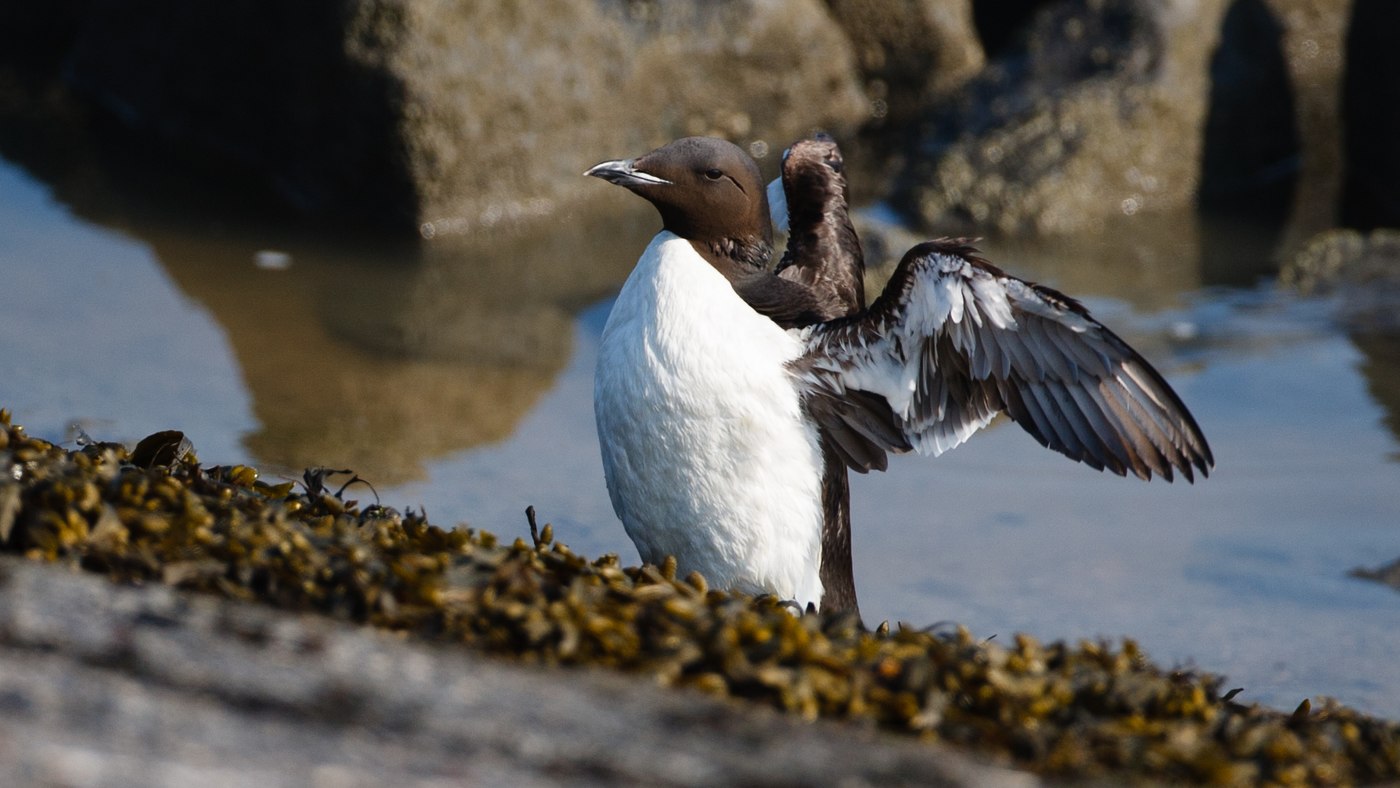 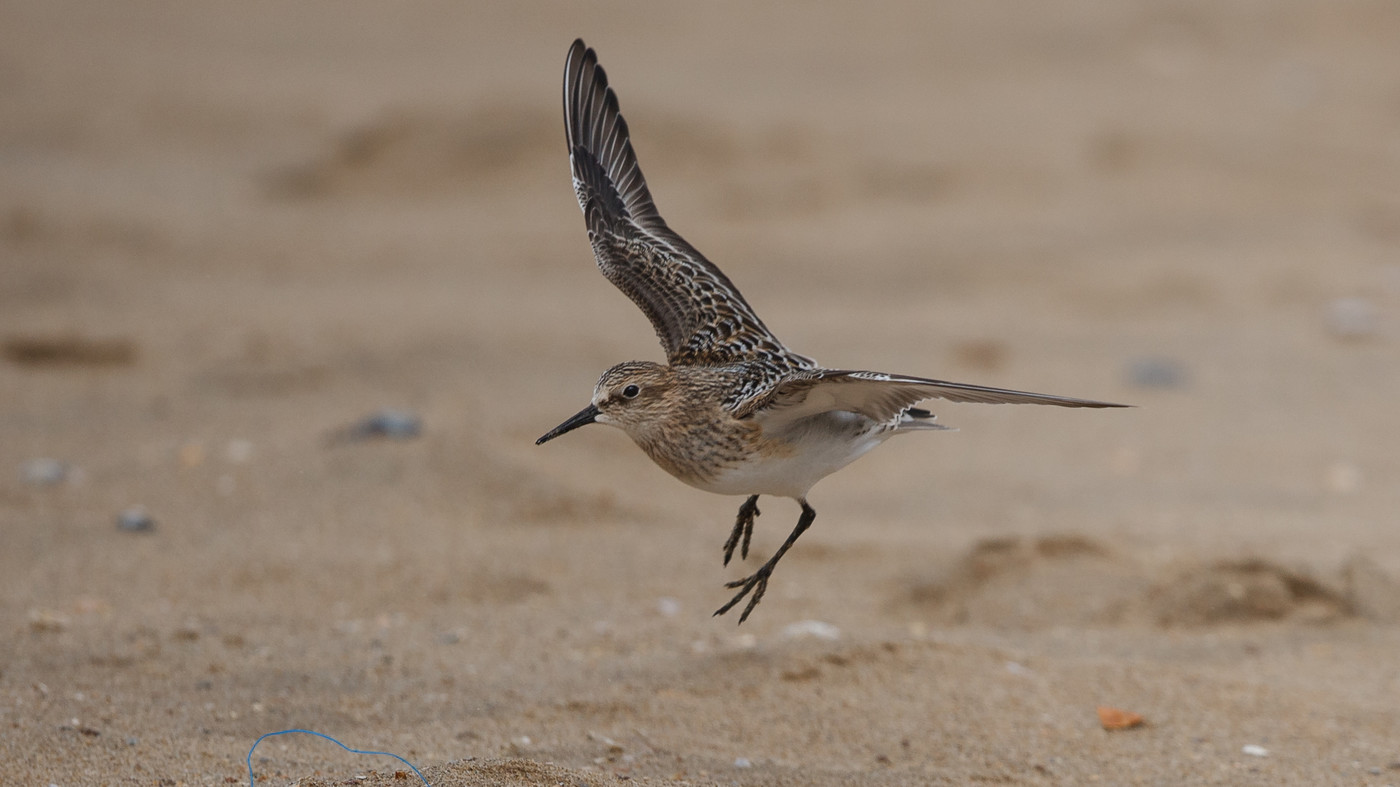 Next year we are again going for the 300 species and for the month list the target is set at 75 put, the journey goes to Norway. My Dutch list has grown to 403 species, these were new last year: