North wind at the Kamperhoek 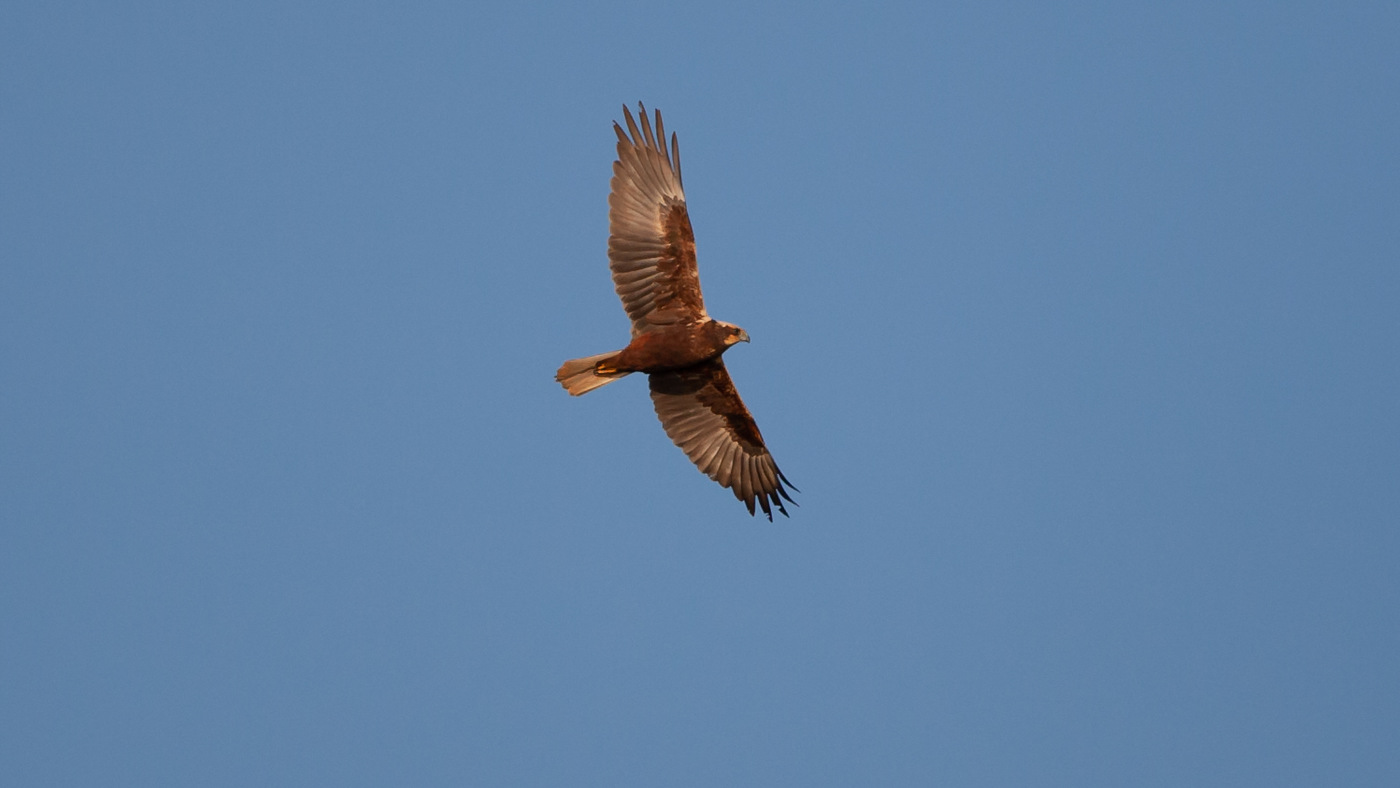 Saturday morning at half past seven in the morning again I am present at the Kamperhoek. There is a moderate north wind with a little bit east. With a partly cloudy sky it looks not really bad. It is cold but there are reasonable numbers of birds flying. 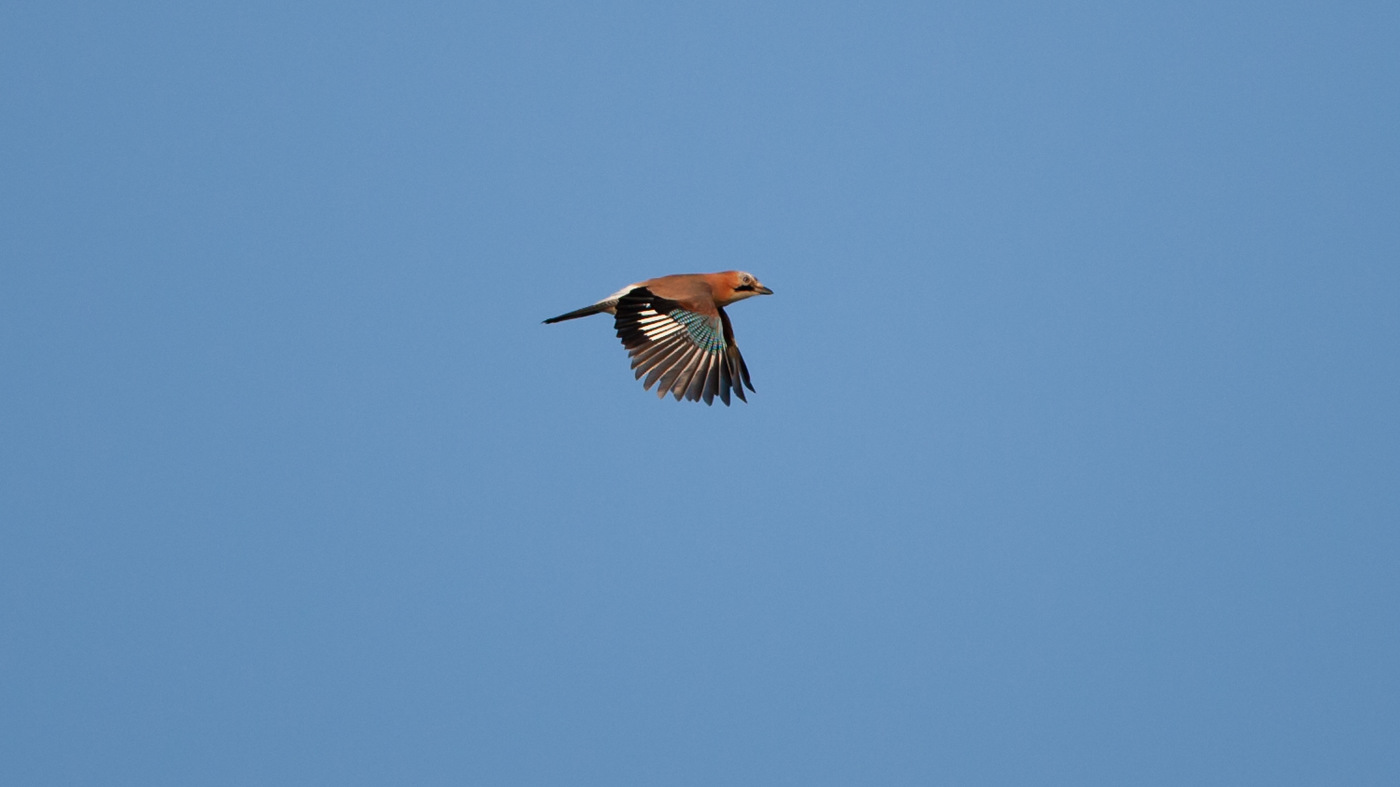 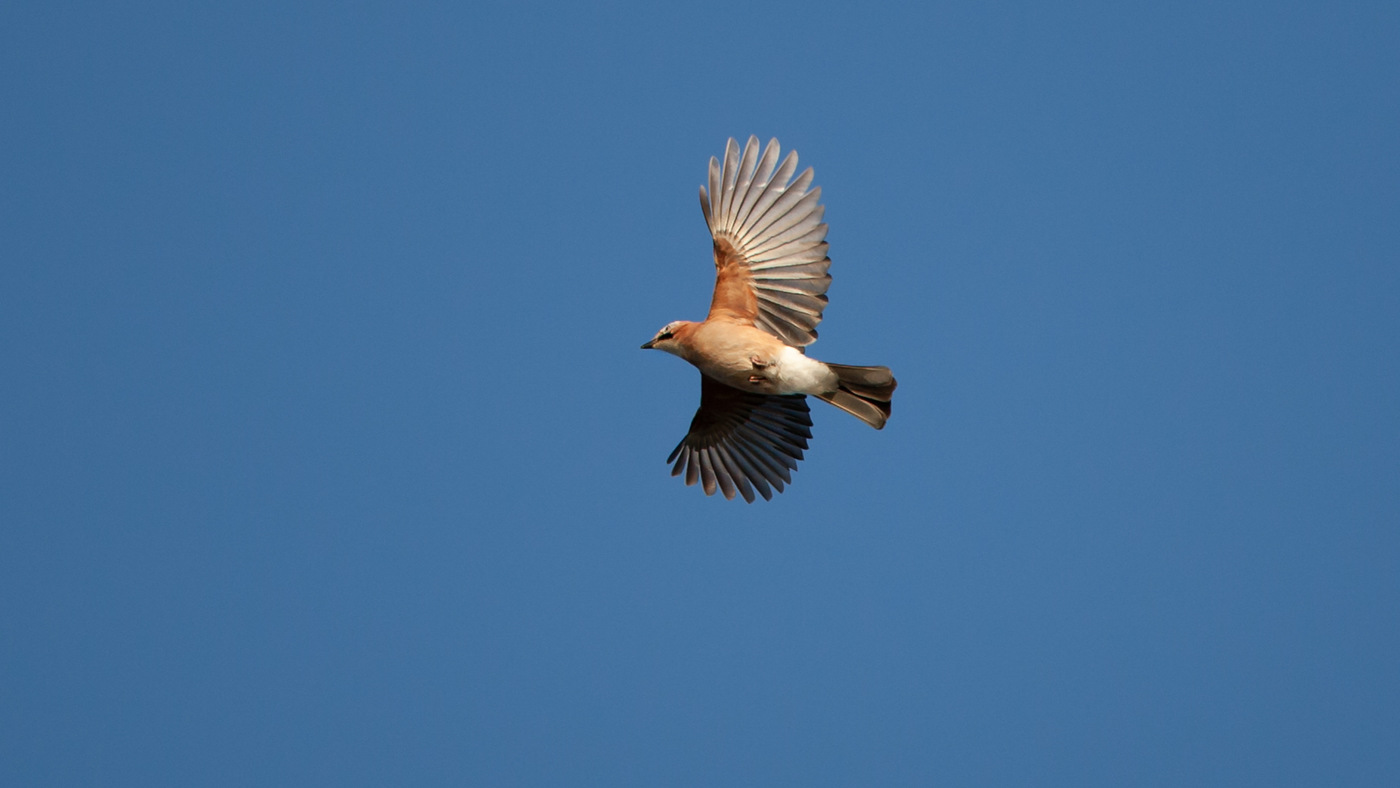 Several Tree Pipits are heard and we regularly count groups of Meadow Pipits. A Black Redstart flies behind us and follows the dyke towards the Ketelbridge. From 7 to 8 o'clock the numbers of Meadow Pipits increase and just over 300 were counted in an hour. Then follows the so-called morning dip of the Kamperhoek and the numbers drop sharply. This lasts until just after 9 o'clock now the numbers increase substantially. We now see occasional large groups (up to 100ex) Meadow Pipits. A group of Eurasian Jay's dare to cross but come back halfway. Ultimately, these birds leave anyway but now in the company of some Magpies. 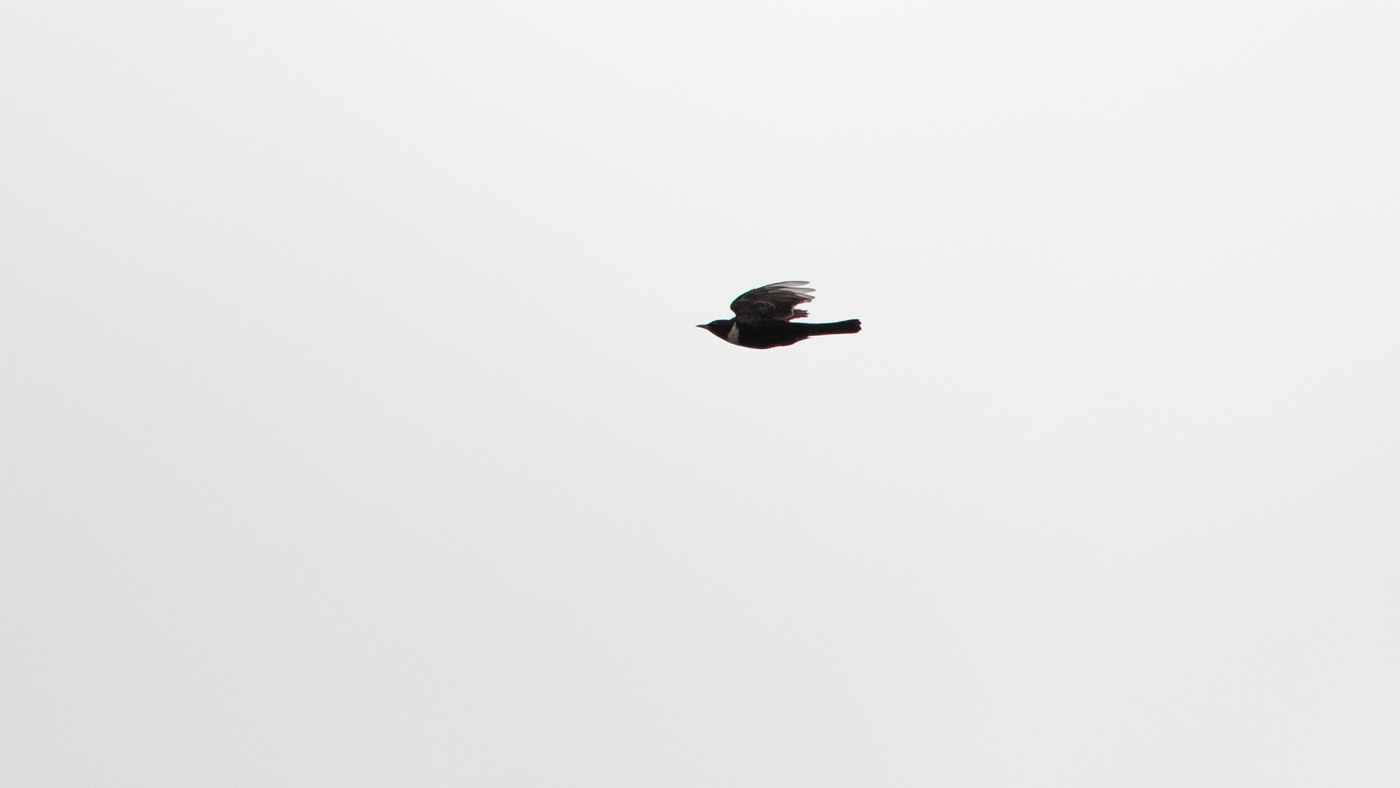 After 11 o'clock the wind begins to change due north and later to the northwest. This has an immediate impact on the numbers now greatly reduced. We still count till 1 o'clock in the hope of some raptor migration but we must be satisfied with a lonely Crane that flies over south. For a complete overview of the count click here. 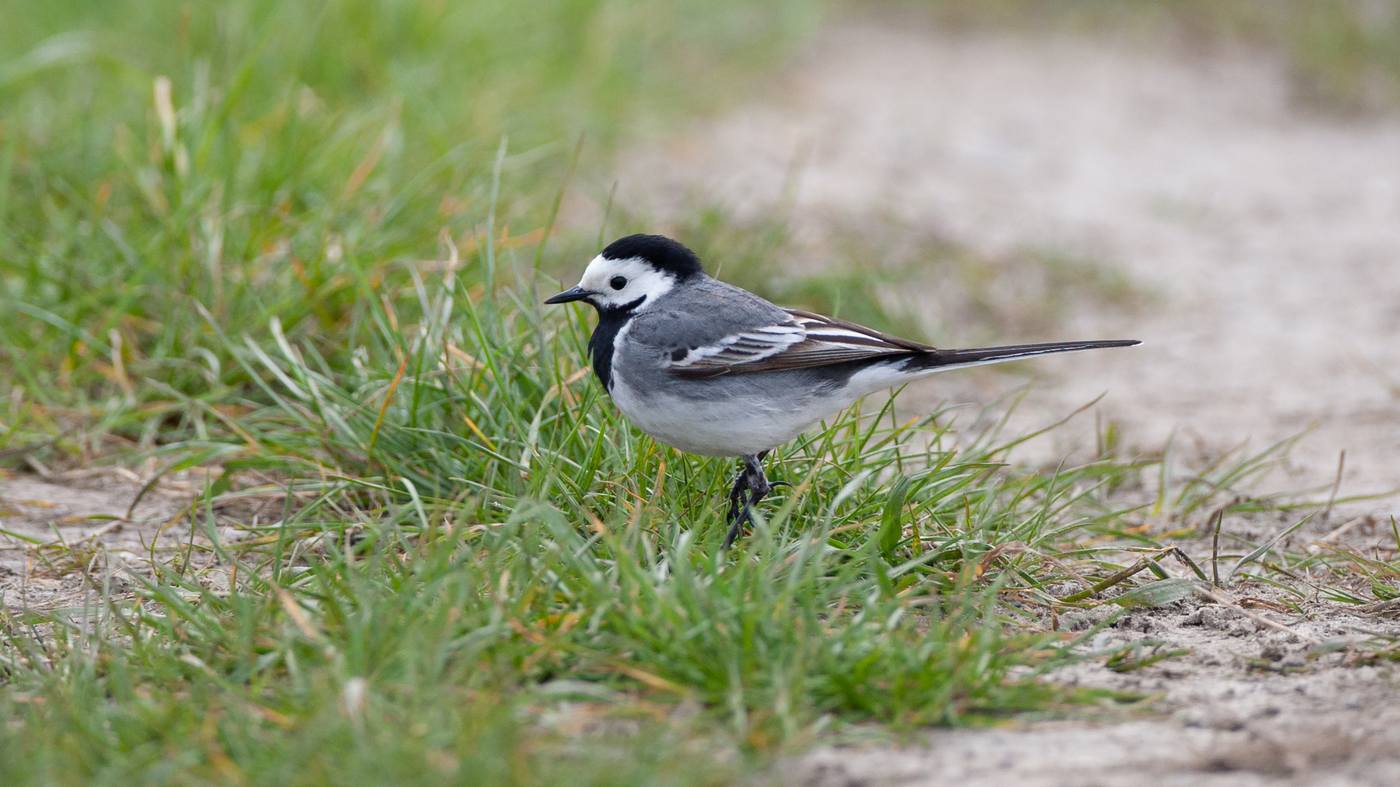 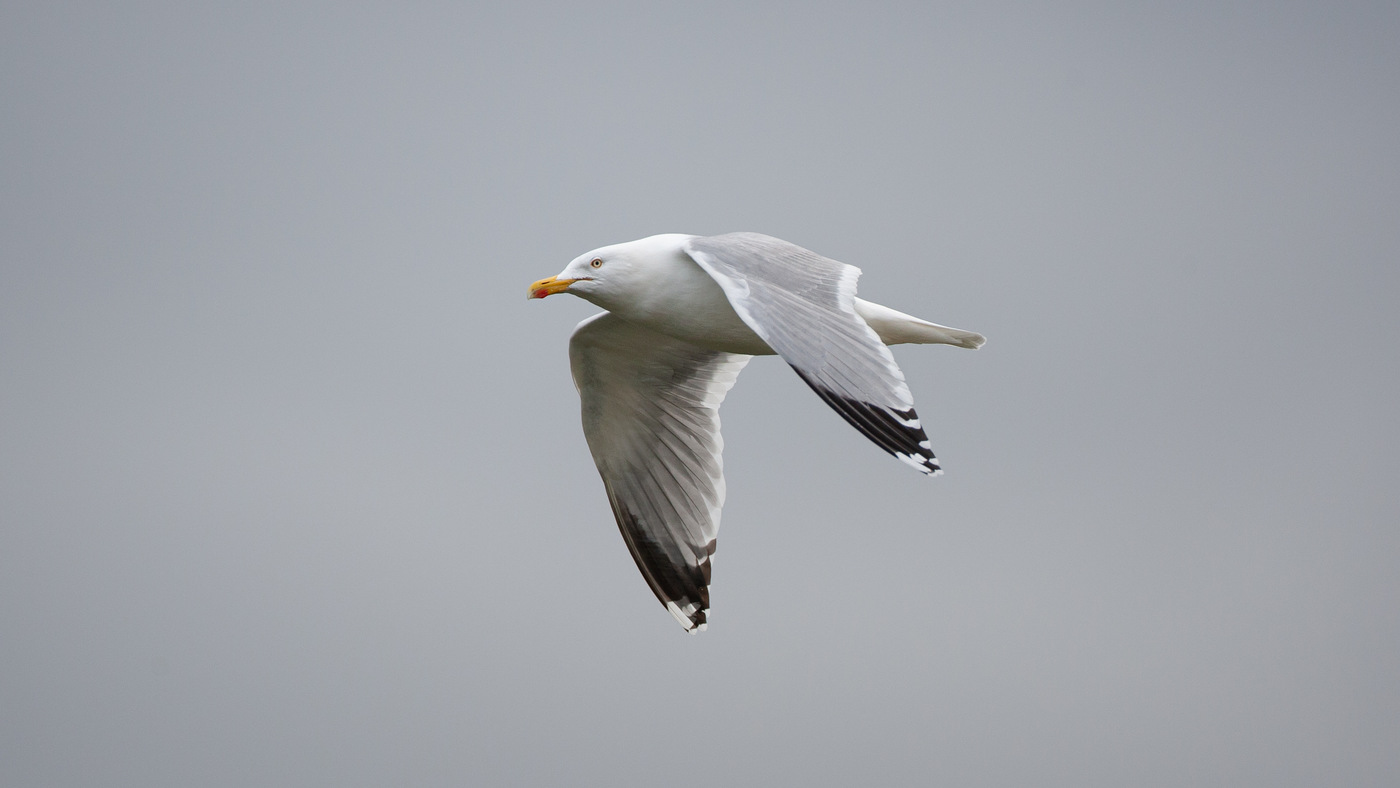 On Sunday the weather is even worse but I decide to go anyway. At half past six I arrive at the migration site and there is a moderate northerly wind with a cold touch. It's almost completely clouded but the visibility is good. An adult Caspian Gull flies over the migration site but there are hardly any songbirds flying. The numbers of Meadow Pipits are limited to no more than 40 copies per hour. 2 Common Greenshanks fly over and at high altitude we see a Red-breasted Merganser. 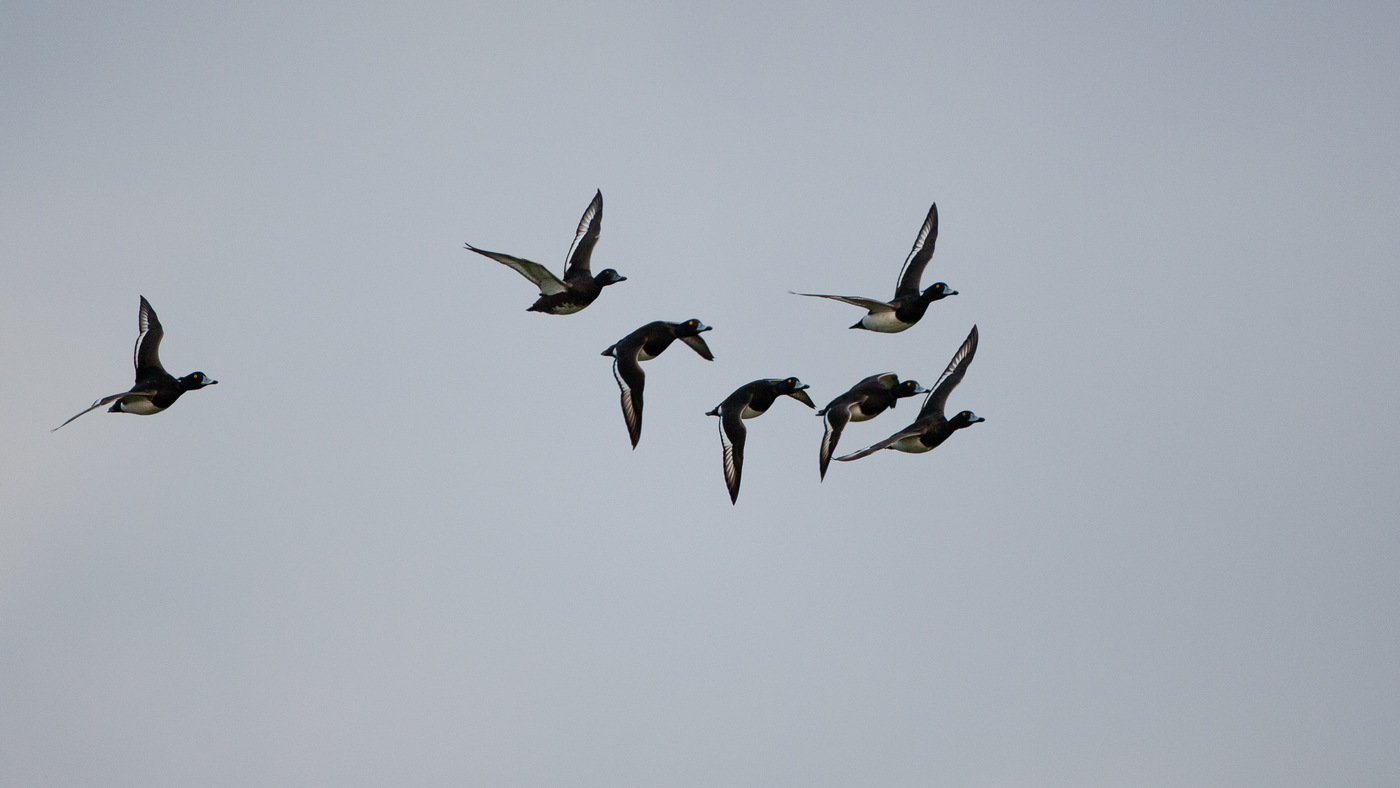 The quest counters decide to stop at 10 o'clock and they miss at 5 minutes 2 European Serins that fly towards the migration site. The birds turn towards the dyke and the yellow rump can be clearly seen. They fly toward the Ketelbridge but turn around and fly in front of the migration site in direction towards the pylons. There they cross Ketellake, these are the first of the season. A solitary Ring Ouzel flies over but halfway the Ketellake it turns back. The wind has increased considerably and was probably too strong for the bird. For a complete overview of the count click here. At 1 o'clock I stop counting because there is no more activity. It is waiting for better winds!