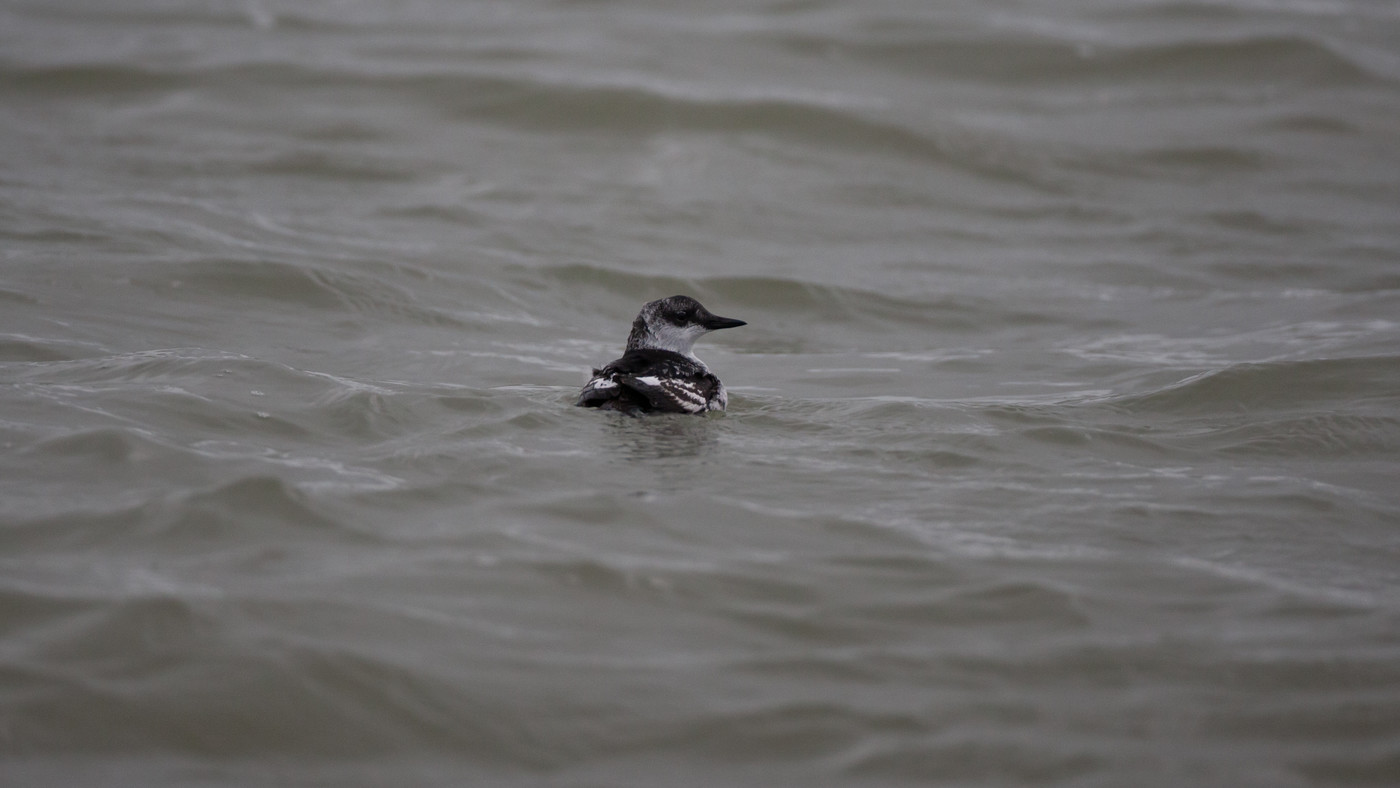 Saturday morning at 6:30, the alarm sounds and tapping on the windows does not bode well. Still, I get up and fifteen minutes later I’m in the car on the way to Westkapelle. En route is stopped for coffee. Hard Rain continues the whole way and upon arrival at the migration site it is still raining. Visibility is limited to approximately 800 meters and there is a strong south-westerly wind. I park the car at the lighthouse with the windshield of the car aimed at the sea The first Kittiwake flies over. The bird does not fly far from the shore. A little later, an adult Little Gull follows, the birds is still needed for my month list. An Arctic Skua is in pursuit of a Black-headed Gull and later flies directly over my car. A lone Gannet flies north. It is occasionally dry and Red-throated Divers regularly fly over. At about 200 meters away I discover a Guillemot and a little later a Razorbill. 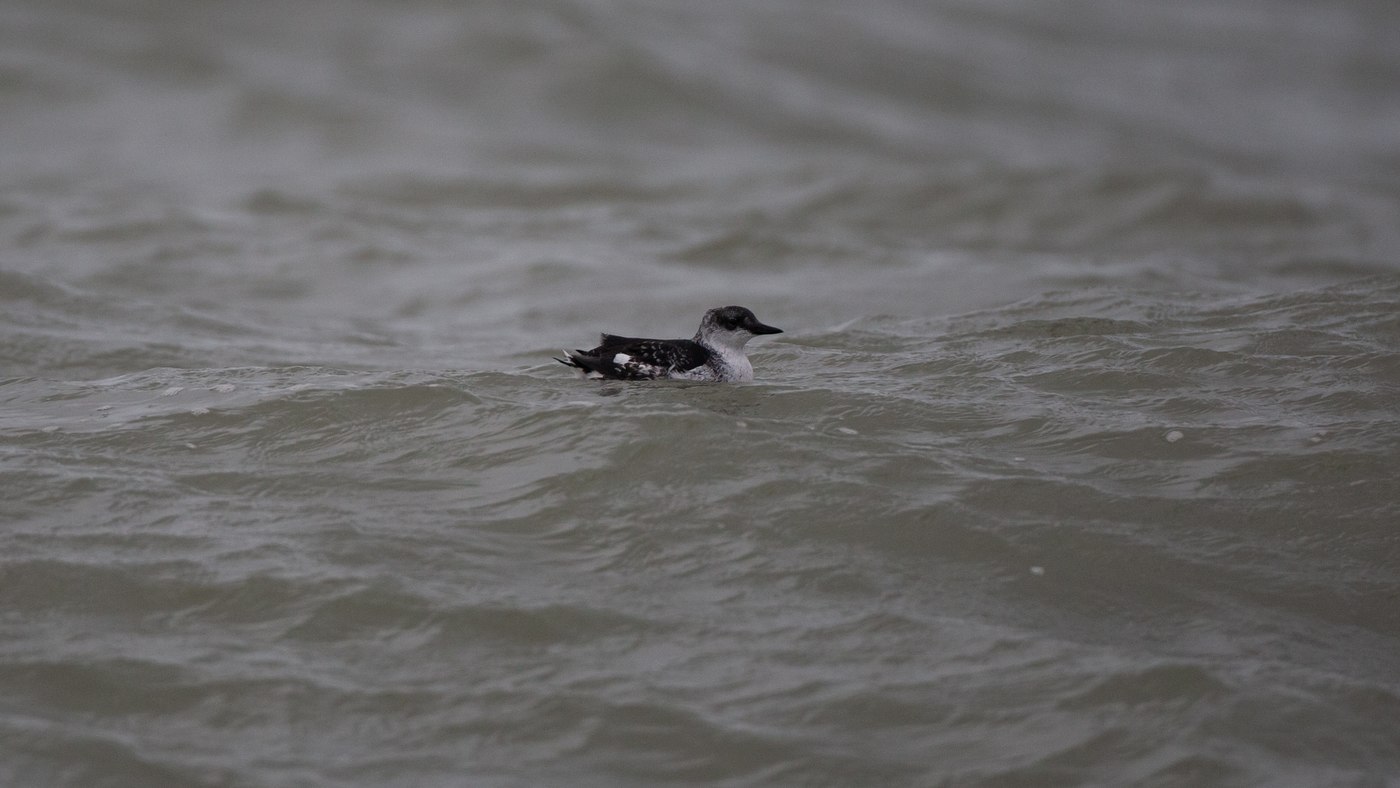 There’s not much flying anymore and I decide to drive to the Vroon. Here a Ruddy Shelduck is reported that I need for the month list. The bird is easily found. It's raining again so I drive on to the Stolpweg in an attempt for a Short-eared Owl. Along the way the Veerse Lake is inspected but there's not much. At the Stolpweg only a Hen Harrier is seen and I decide to drive to the Brouwersdam. The aim is the Black Guillemot who is present here for a while. Upon arrival the bird is almost immediately found and he's very close. Despite low light, I can make some nice records. The black Guillemot is new this year and my score has increased to 315 species. Besides the usual Horned Grebes, Red-throated Divers and Purple Sandpipers there is not much else to see. 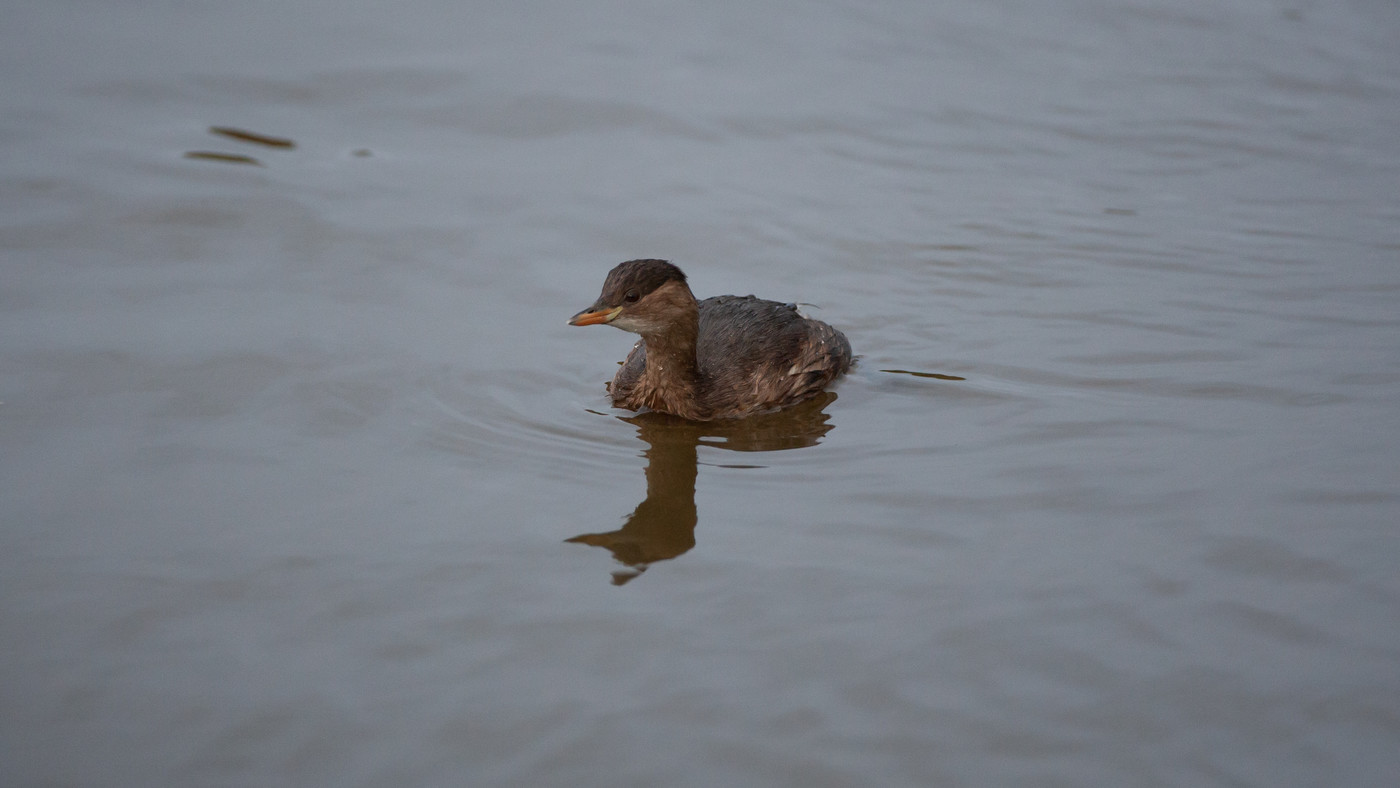 On the month list of December the House Crow is still missing and because there is not much else to see I drive to the Hoek of Holland. Here are 4 House Crows found quickly. I also need the Lesser White-fronted Goose for the month list so the next stop is the Land of Strijen. While driving a Yellow-browed Warbler is reported in Schiedam. I hesitate a moment to turn back but drive on anyway, I can still do the Yellow-browed Warbler after the Lesser White-fronted Geese. This appeared to be a good decision because not much later the bird was reported away. The polder near Strijen is full of White-fronted- and Barnacle Geese. It takes some effort but I manage to discover 11 Lesser White-fronted Geese.

It is now almost 2 o’clock and because there are not many more options I drive home. Despite the bad weather it has become a great day. 9 new species for the month and one new for the year list, not bad!