Little Auk at the Brouwersdam 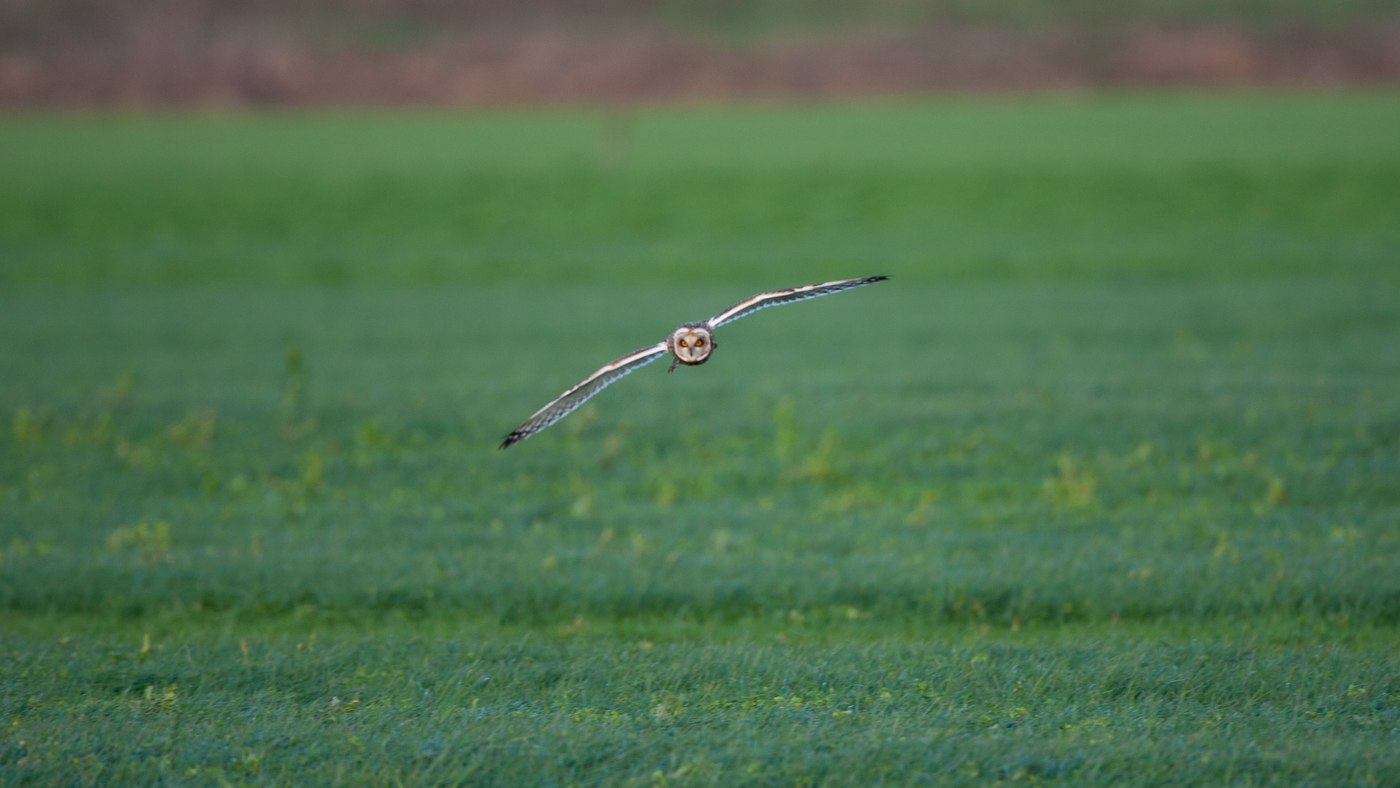 Last week the Short-eared Owls in Zeeland allowed themselves beautifully viewed and photographed. The weather forecast was good so early in the morning I drove alone to the coast. 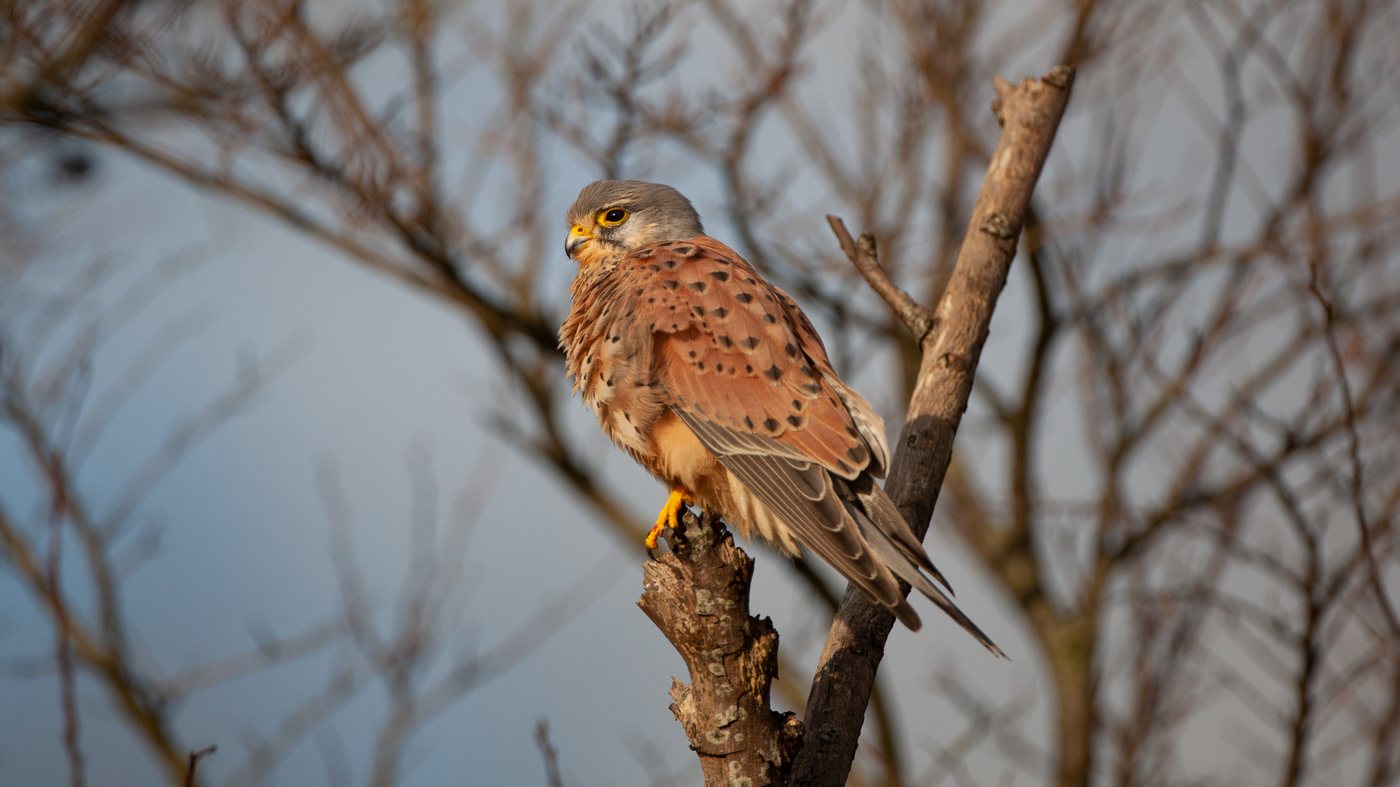 Target were the Short-eared Owls witch were regularly seen at Haamstede. Upon arrival it began to become light and I parked the car on the dike at the Oosterschelde. There were no Owls to see and after 45 minutes of waiting I decided to drive a round through the Stolpweg. Again Short-eared Owls were not present but a Rough-legged Buzzard was seen in the distance. I drove back to the dike where there was nothing to see. I repeated this ritual a few times with still no result. At 10 o’clock I drove to Neeltje Jans. At the mussel farm was nothing and I drove on to the inner harbour. Here was a juvenile Rough-legged Buzzard on the hunt. The bird was sitting by the road about 20 meters away. Unfortunately he sat with his back to me and I could not make good pictures. At the end of the pier was a Shag drying its wings. At the Oosterschelde barrier was not much to see and this was also true for the outer harbour. 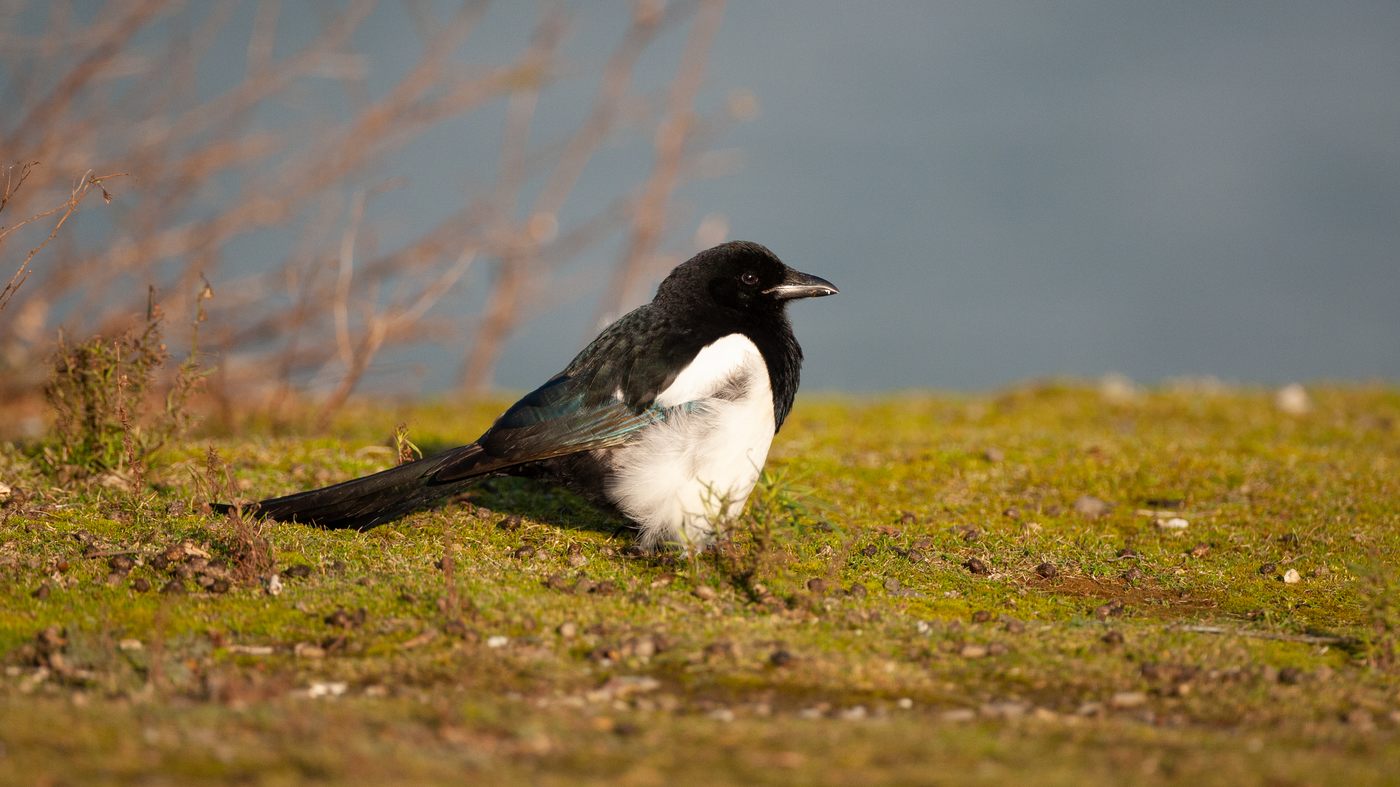 I drove back to the Stolpweg for a new trial. This resulted in a Kingfisher (only my second this year!). A Hen Harrier scanned the field in search of food. Again no Short-eared Owl and also along the dike was nothing. My search ended here and I drove on to the Brouwersdam. There I found almost immediately a Little Auk at the spuisluis. This specie was still missing on the year list and breaks my personal record what was at 316 species! I reported the bird over the Internet and was therefore too late for a photo. The storm of last week had raged here a lot of the road was littered with debris and stones. On the water were not many birds, but I saw a Red-throated Diver and a Horned Grebe also there were some Goldeneyes. There were however a lot of Gulls.

I left the Brouwersdam and drove through Prunje Polder towards the Oesterdam. In Prunje Polder it was quiet. After a ride of half an hour I arrived at the Oesterdam. A group of Twites was immediately found and the birds allowed themselves to be watched beautifully in the sun. They were not shy and I was able to take photo’s at short distance. A little further was a group of Snow Buntings. Because there was a Red Phalarope reported at 12 km away I skipped the photo shoot opportunities. The GPS coordinates were entered into the planner and fifteen minutes later I arrives at the reported bird. The bird sat on a reasonable distance and with a Belgian birder we tried to come closer. The Phalarope suddenly flew up without obvious reason. The bird flew a circle and was nervous. We were at some 200 meters away so we could be the cause. Almost immediately he flew back and out of nowhere a small Falcon caught the Phalarope without much difficulty. On the ground with the Phalarope in the grip we could see that it was an adult female Merlin. A little excited we were watching the Merlin disappear with its prey over a dike. 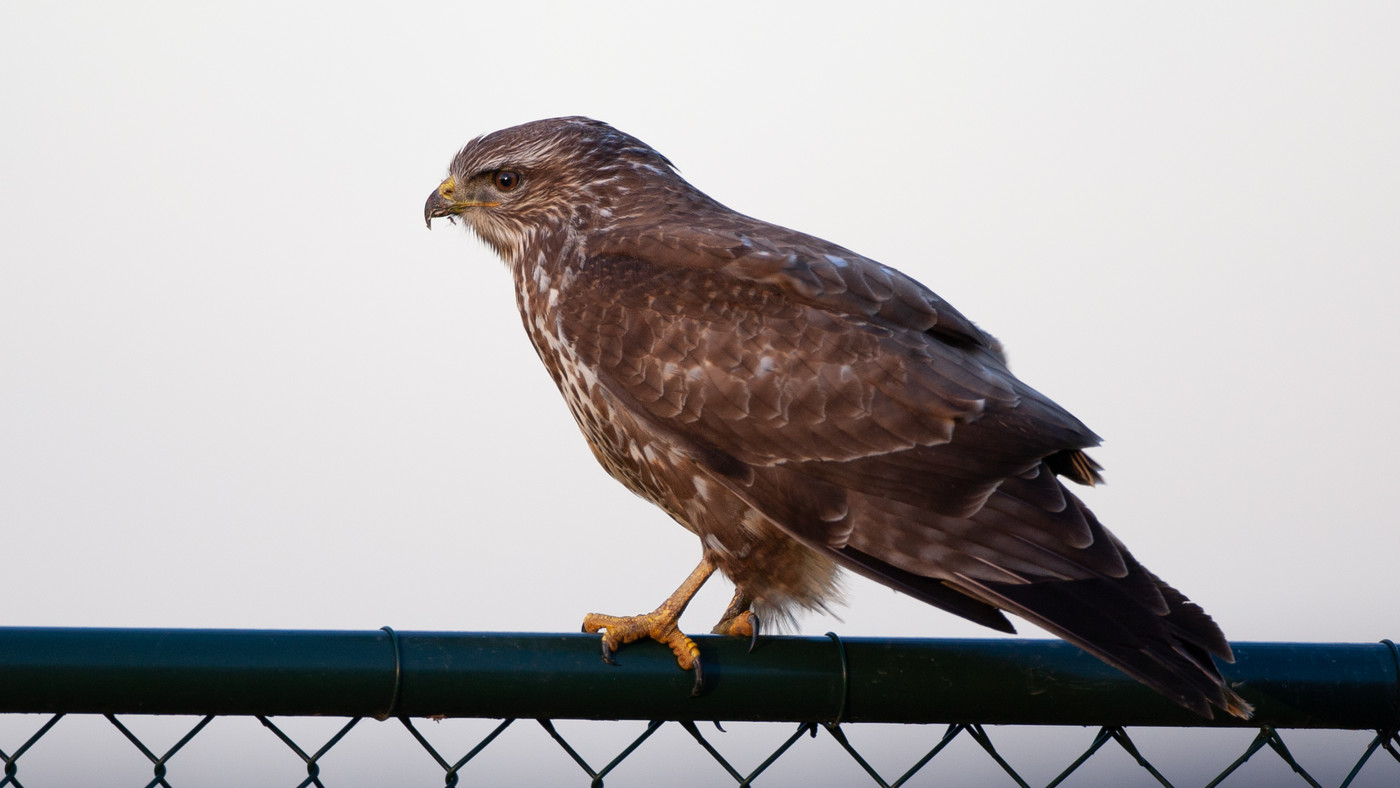 It was now two o’clock and too early to go home. The Short-eared Owls in Rosmalen were still a good option. An hour or a little later I arrived in the polder and parked the car where they are most seen. It was not until four o’clock before a Short-eared Owl came flying. Not much later there was another one. There was not much light anymore but I managed to get some pictures.

It was a very nice day with some good photo’s. The list was not bad with a new specie for the year list and 2 for the month list.