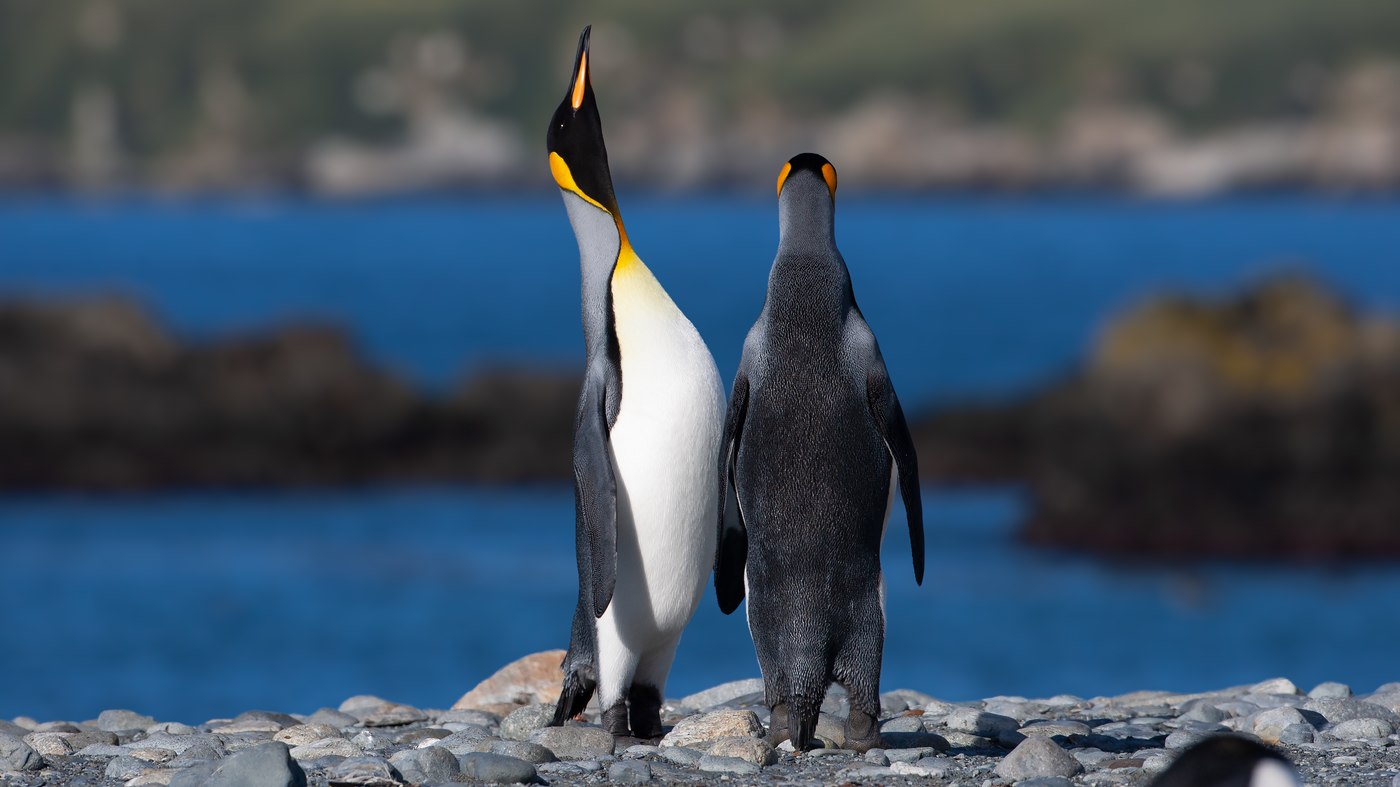 There is another year gone and I can look back on a successful year of birding. The Odyssey 2011 trip was certainly the highlight, but the Netherlands were also very interesting. 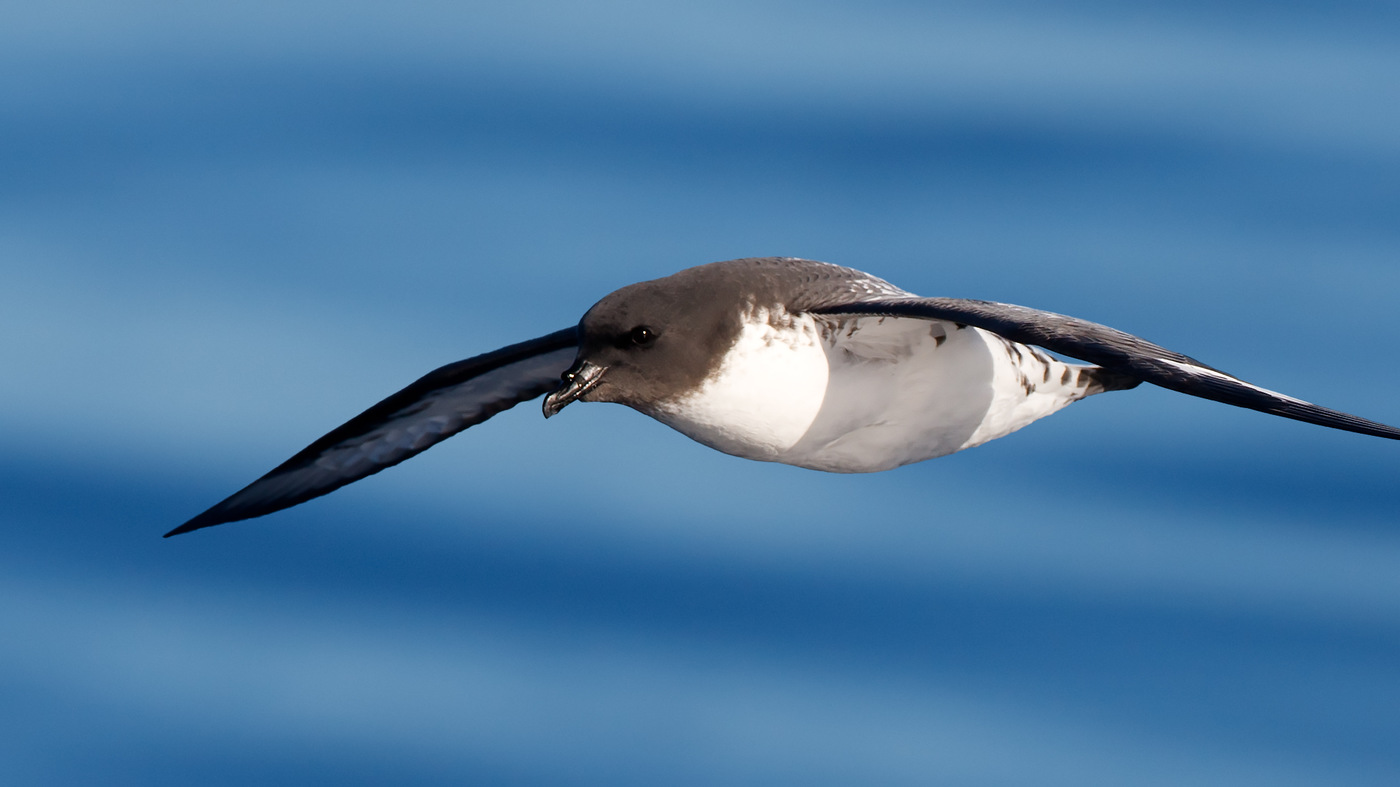 The year started with our traditional Big Day on January 1st and we were able to score as many as 105 species, a very high number. This year the goal was at least 300 species in the Netherlands to score. Because of the Odyssey 2011 I was six weeks away and I would miss the entire month of April in the Netherlands. Against all odds, I did not miss much in the spring. Before leaving on March 23, I had at least 185 species on the list.

The Odyssey 2011 itself was a great adventure. In total we saw 89 species most of which were new to me. 5 weeks continuously at sea, the first 10 days accompanied by waves up to 10 meters. Highlights were visits to St Georgia , Gough Island, archipelago Tristan da Cunha with the landings on Tristan and Inaccessible Island, St Helena and Ascension. On Inaccessible Island after three hours we found the Inaccessible Island Rail, a little Rail that at that time was seen by less than 50 people in the world. For some English the absolute highlight of the trip. Unforgettable for me were the King Penguins and impressive Albatrosses that almost every day flew behind the boat. I have 15,000 photos and a selection has still to come the site.

On May 1st I came back in the Netherlands early in the morning and a reported Greater Sand Plover close to home I could not ignore. Up and down quickly delivered the first new species for me in the Netherlands. From now the thread was picked up and a visit to Breskens on May 6 yielded more than 30 year species, I was well above 200 now. On May 8th we had a fantastic spring migration count at the Kamperhoek and spring migration really ended here. On May 14 we made it back to the Top of Holland Day, and we scored 142 species on the list. It later appeared that this was the best score not that bad for southerners. On May 22, a Calandra Lark was reported while we were birding Zeeland. The bird was in Hoek of Holland and after a tough ride we saw him flying now and then. The second new species for the year. On the same day we also had three Griffon Vultures and a Common Rosefinch was viewed beautifully. 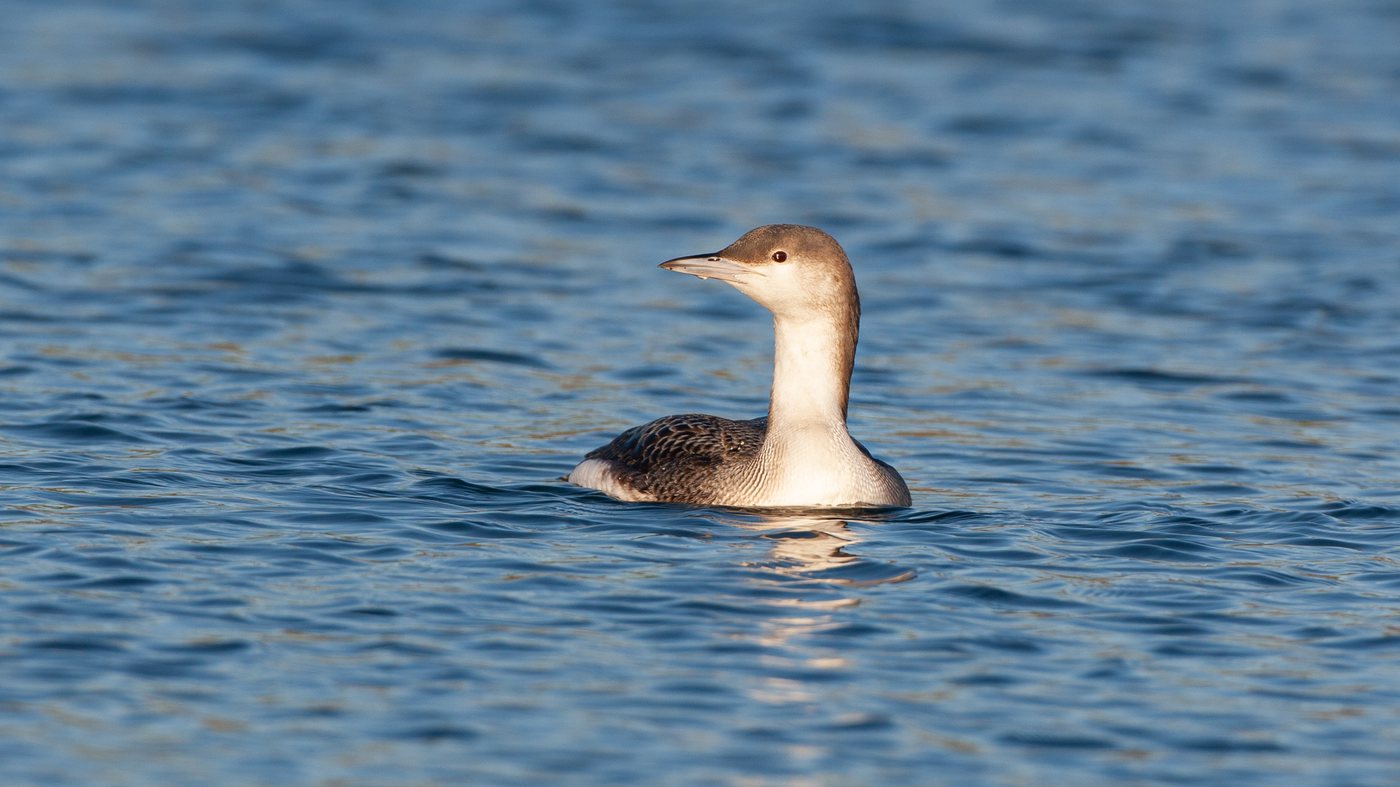 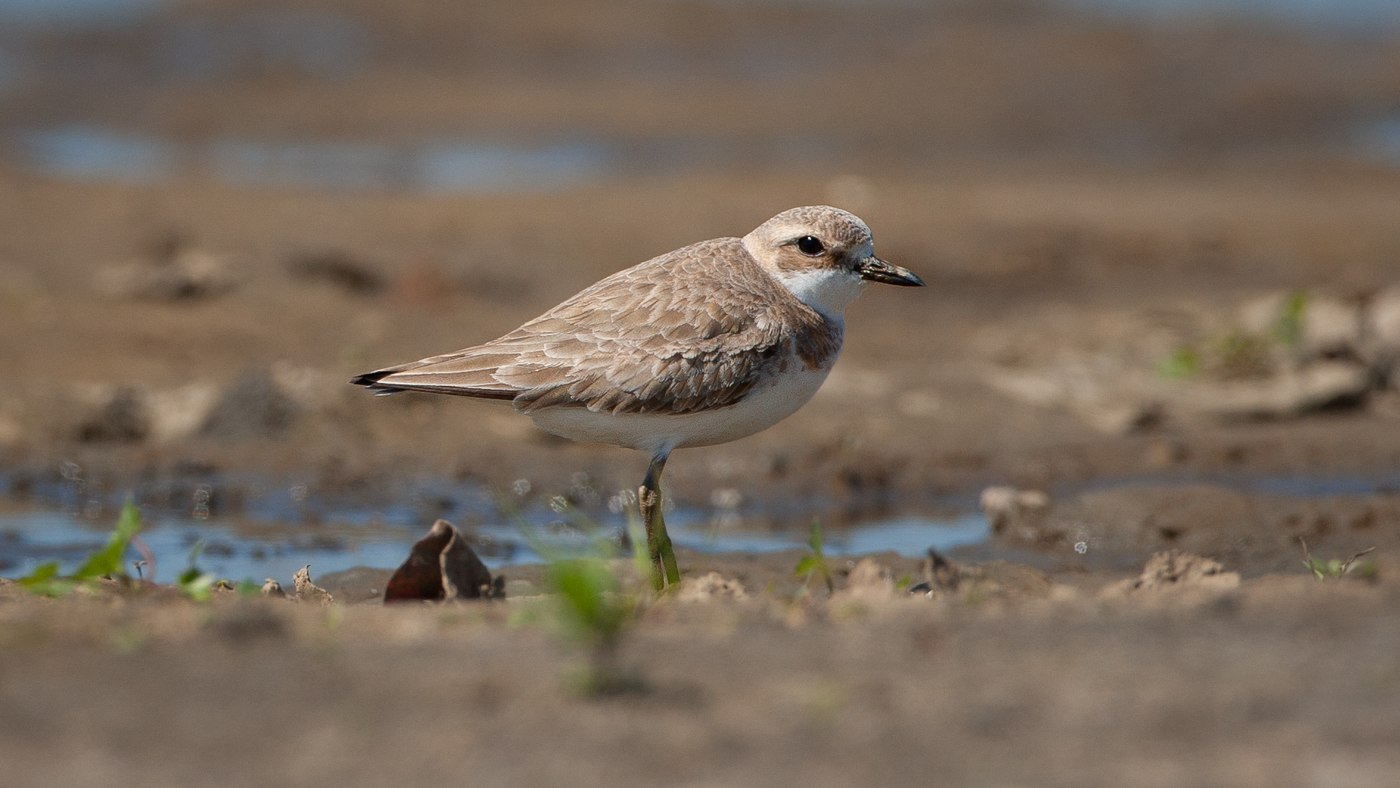 The month of June passed quietly but in between there were still occasional species credited. At the end of the month the counter stood at 270 species. The month of July was good for two new species. On July 19 a Red-throated Stint was reported on Texel and was kind enough to wait until after work. On July 30 we had just posted the trailer for the Migration site The Brobbelbies when in Woensdrecht a Spotted Sandpiper was discovered. The bird stayed and was later viewed nicely from a distance. Beginning on August 1 till November 30 the migration season is on and I'm usually found at the migration site. Also on September 3, when a Little Bustard was reported in the Veluwe. Without hesitation I immediately jumped into the car and an hour later, the fourth new species was on the list. September has yielded two more new species for me. On the eleventh I saw my first Little Crake. On September 26th I was able to see my first Bairds Sandpiper just before work. In September there was a real invasion of Pallid Harriers. In the polder at Rosmalen on September 6, I found a bird early in the morning that the night before had been reported. 2 days later I saw two Pallid Harriers here at once. On September 17 the party was on the migration site when we saw our first Pallid Harrier.

A big storm on October 7 resulted in almost all my marine species at the migration site of Westkapelle. On this day, I scored my 300th species with a Leach's Storm Petrel, the year assignment was completed. October was a very good month with three new species. An Siberian Stonechat on the 18th. A beautiful Raddes Warbler on Vlieland at October 22. And the centrepiece of the year on October 31 when a Long-tailed Shrike was reported near Den Helder. Other good species which include Two-barred Crossbill, Dusky Warbler, Red-flanked Bluetail, Desert Wheatear and Lesser Grey Shrike were scored. At the end of the month my year score was grown to 313 species. 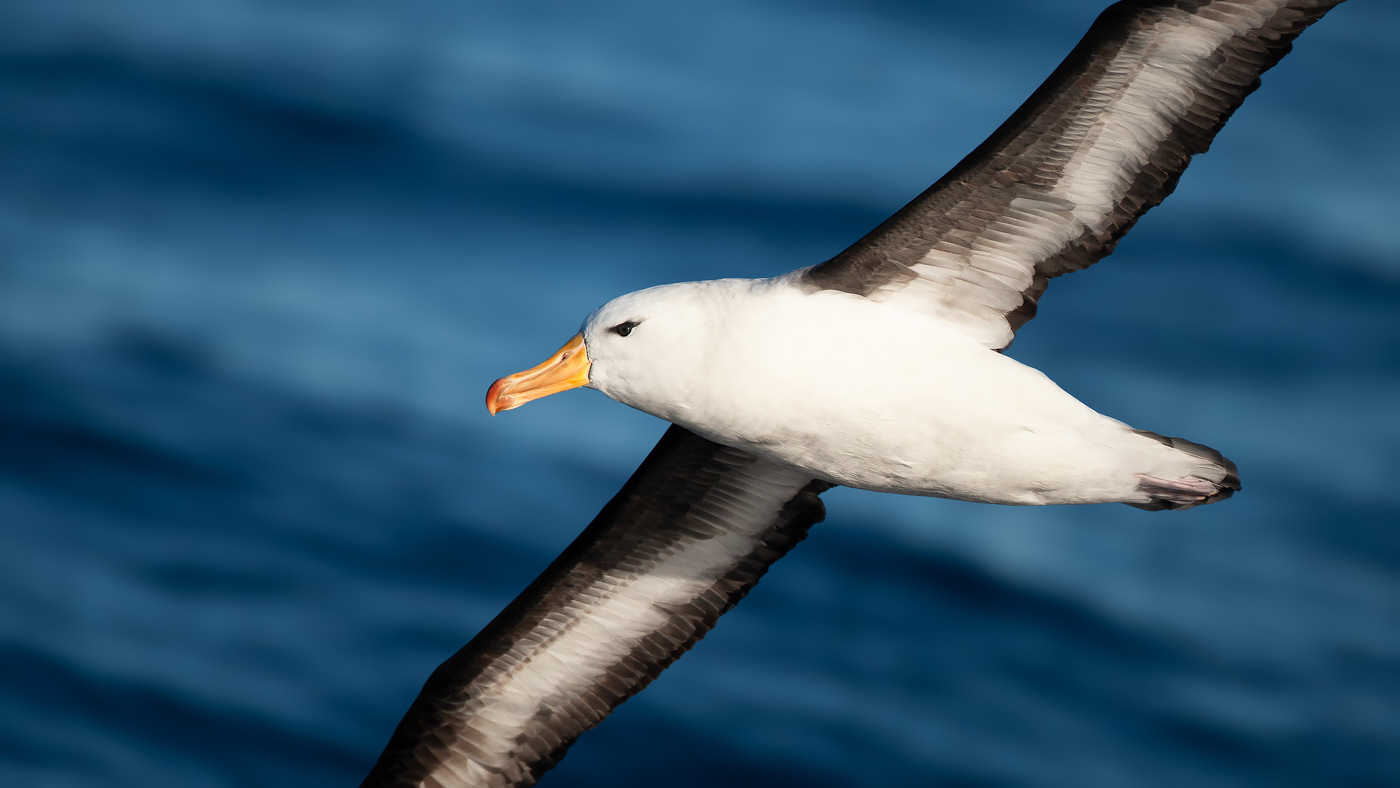 The month of November was very quiet and a Richard's Pipit on the migration site was the only new. December was slightly better and on the 29th I wrote the last sort of year. A Cattle Egret in Zeeuws Flanders which brought the final score to 322, a new personal record! The year is over but on January 1 we start with a Big Day. Again the target this year is 300 species. This year the trip goes to Namibia and Botswana.