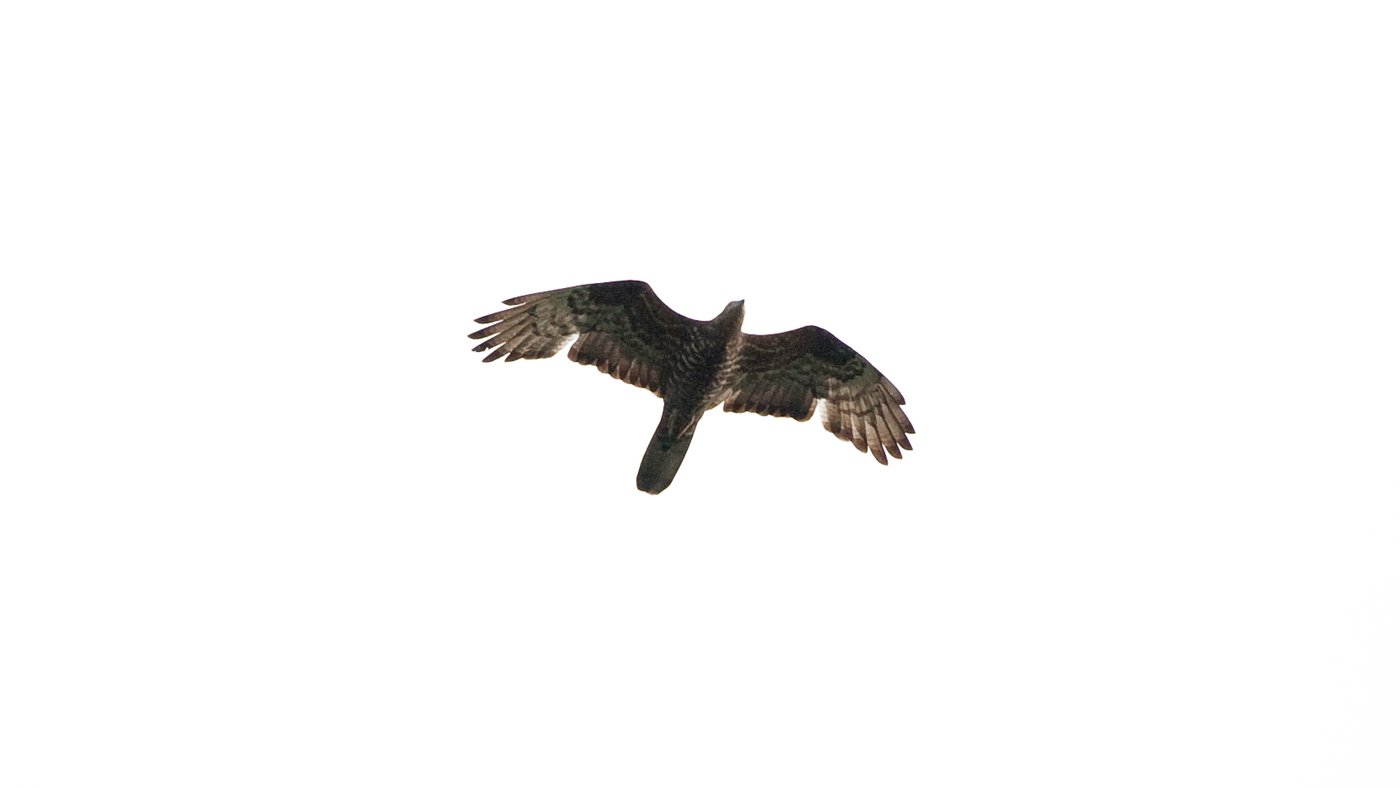 Last week a Short-toed Eagle was frequently reported in Fochteloërveen. Because I do not yet have the bird on my years list its nice to combine this with a visit to the Lauwersmeer. Jan Verhoeven also had a mind to go so I took him at five o’clock in the morning.

After our usual cup of coffee just behind Zwolle we drove to the Drents-Friese Wold where we started the day with a visit to the Aekingerzand. This area consists of sand and dunes and is one of the places in the Netherlands where a few pairs Wheatears still breed. Upon arrival we immediately heard a few Siskin’s call. This did not stop there and everywhere Siskin’s were present. These are not local birds so this must be early migrating birds. The Wheatear was quickly found and on the lake in the area we saw some Black-necked Grebes that breed here. In the distance sounded the voice of at least two Golden Orioles. On the way back to the car we saw another two Wheatears. A Little Spotted Woodpecker mating call was heard. A little later we heard the Green and Black Woodpecker. A Great Spotted Woodpecker was heard at the car park. Finally I saw my first Crossbill (280) of the year. A couple of Hawfinches made the visit complete and we proceeded to Fochteloërveen

We arrived here around 9.30 pm. We looked first at the visitor centre for the Red-backed Shrike but without success, this was also the case with the Icterine Warbler. The Spotted Flycatcher though was still present. Fifteen minutes later we were walking in the area in front of the bird watching hut. 4 Common Cranes came flying down on our right site. A little later, a large raptor was seen that approached us. We thought at first it was the Short-toed Eagle but after a better look it appeared to be a female Honey Buzzard. The Honey Buzzard flew on and quickly joined by two other Honey Buzzards. Not much later, a large bird of prey found hovering. With the telescope we could easily observe the bird and we found that this is the Short-toed Eagle (281). The bird flew around and was almost constantly hovering. The past week a Great Grey Shrike was also reported in the area. To see it required a long walk but that was OK. Along the way we saw 6 Honey Buzzards high up in the air. The Great Grey Shrike was nowhere in sight so we returned to the car. 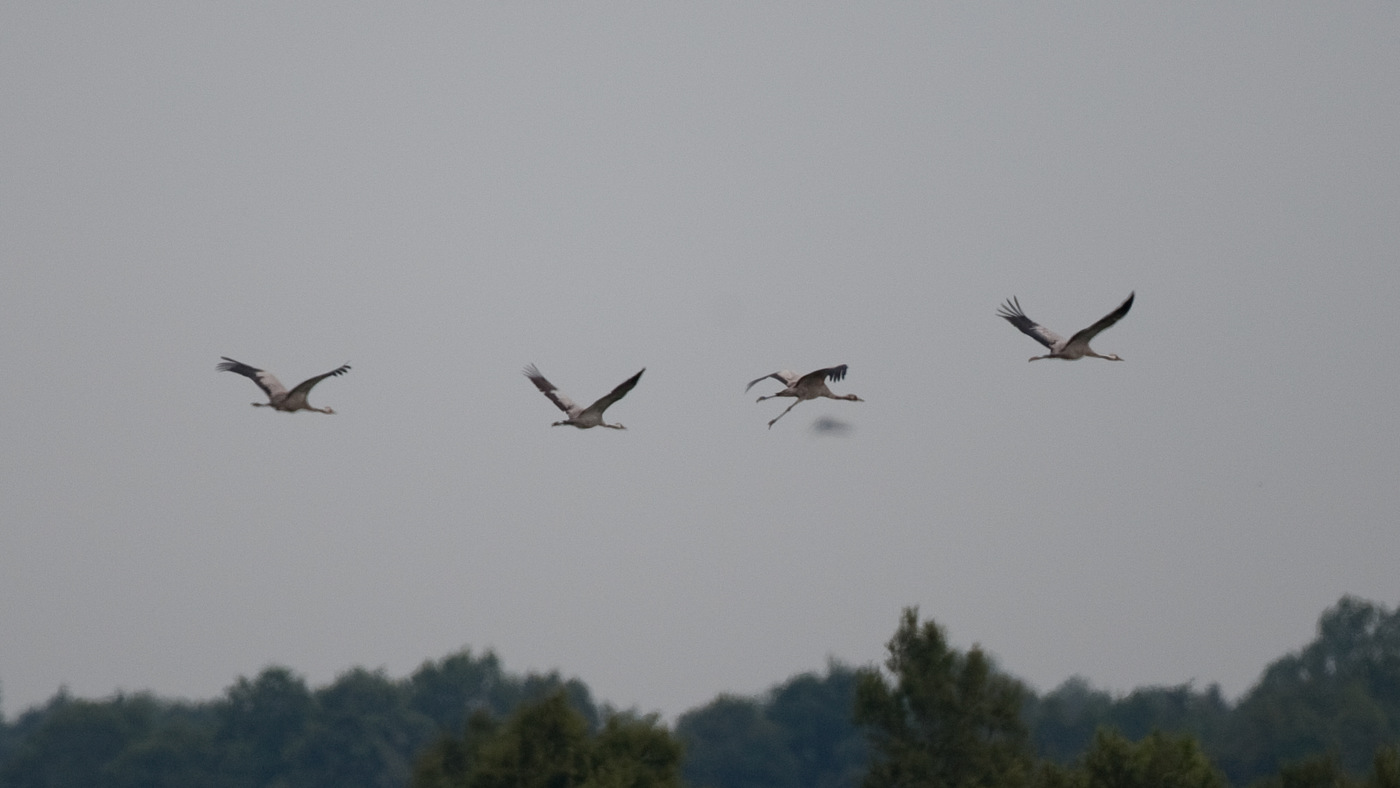 We went on our way to the Lauwersmeer. The first stop was at the bird watching hut at the Jaap Deensgat. A Caspian Tern was quickly discovered and also 3 Great Egrets. Next stop was the lookout hump at "behind the Blacks." 2 Caspian Terns were added to the daylist but otherwise it was quiet here. The Lauwersharbour was skipped for a Buff-breasted Sandpiper that was reported in the Ezumakeeg. For Jan this is a new species. Unfortunately the bird was no longer present on arrival. However, we found a Pectoral Sandpiper and 2 Temminck's Stints. 2 Little Terns were seen on the dry parts.

It was time to go home and back in the car the daylist was made up. In total we had 114 species today, for the time of the year that is not bad.